Everything about New Year is good! And one of the best things is that it’s the perfect time to take a break, take stock, take note, share impressions, and recharge the batteries for next year. I go through this procedure every year (2014, 2013) – I find it useful in all sorts of ways. I recommend you all do the same and give all those around you a burst of pure positivity. So, how did 2015 shape up? Well, let’s see what my notebook says: 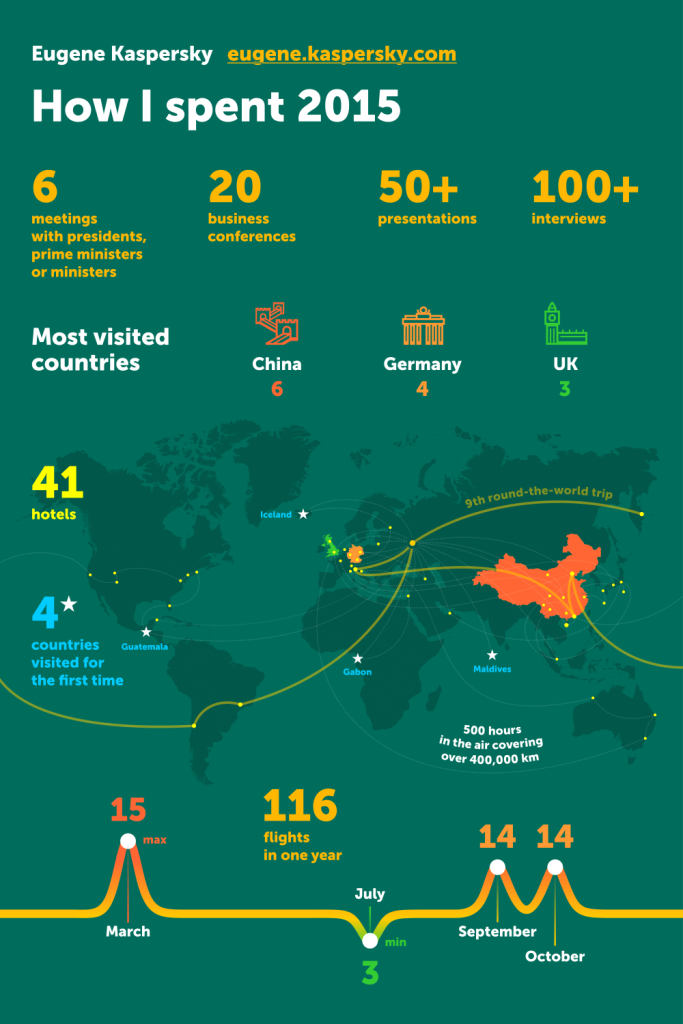 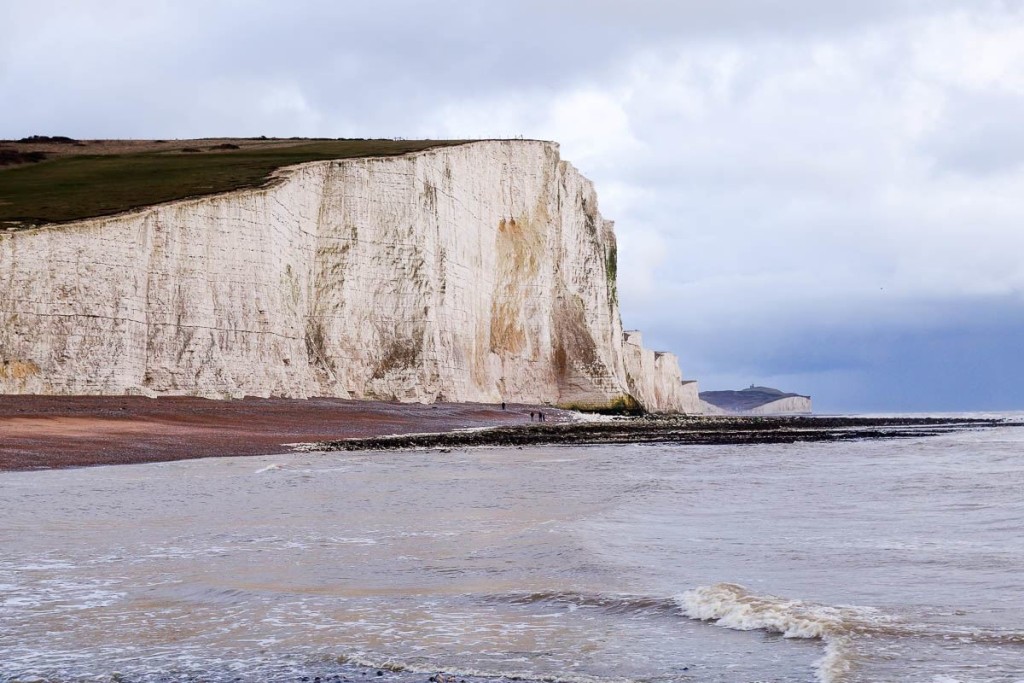 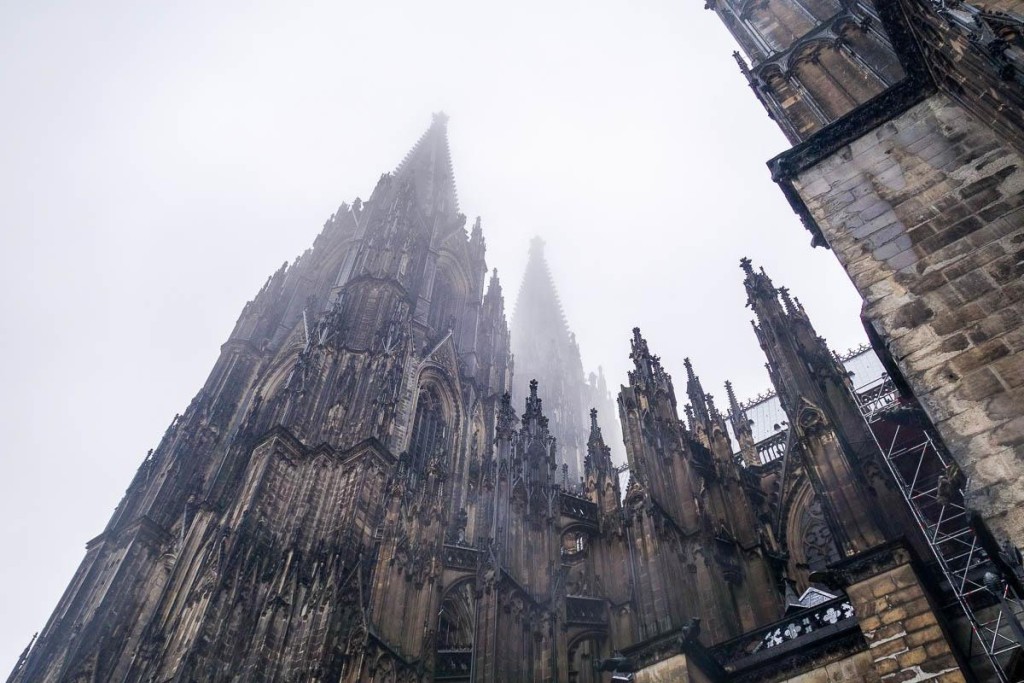 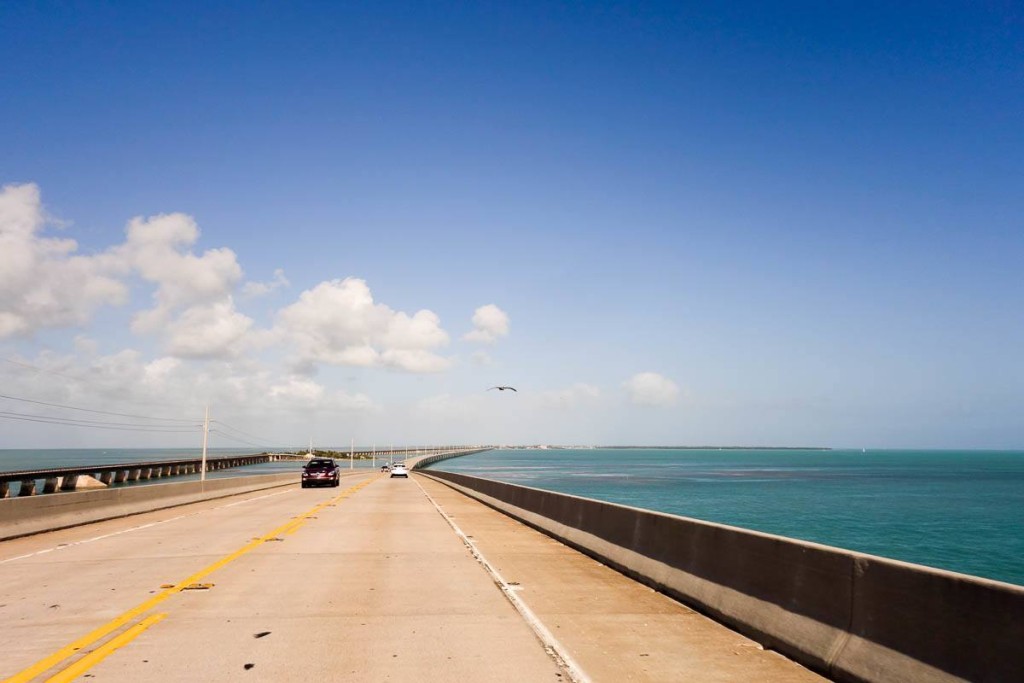 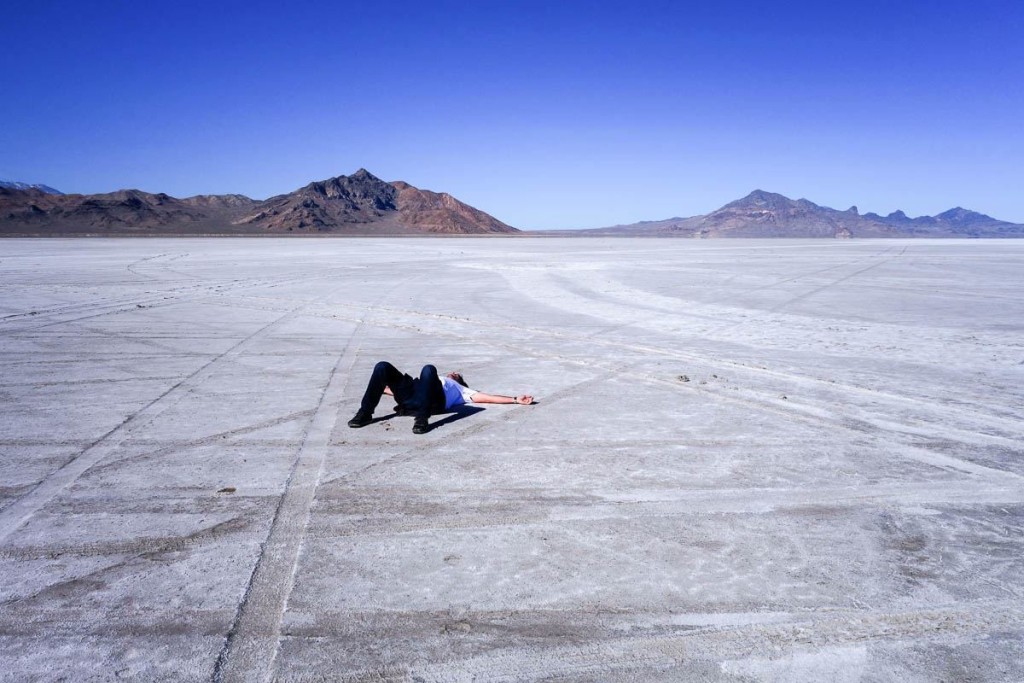 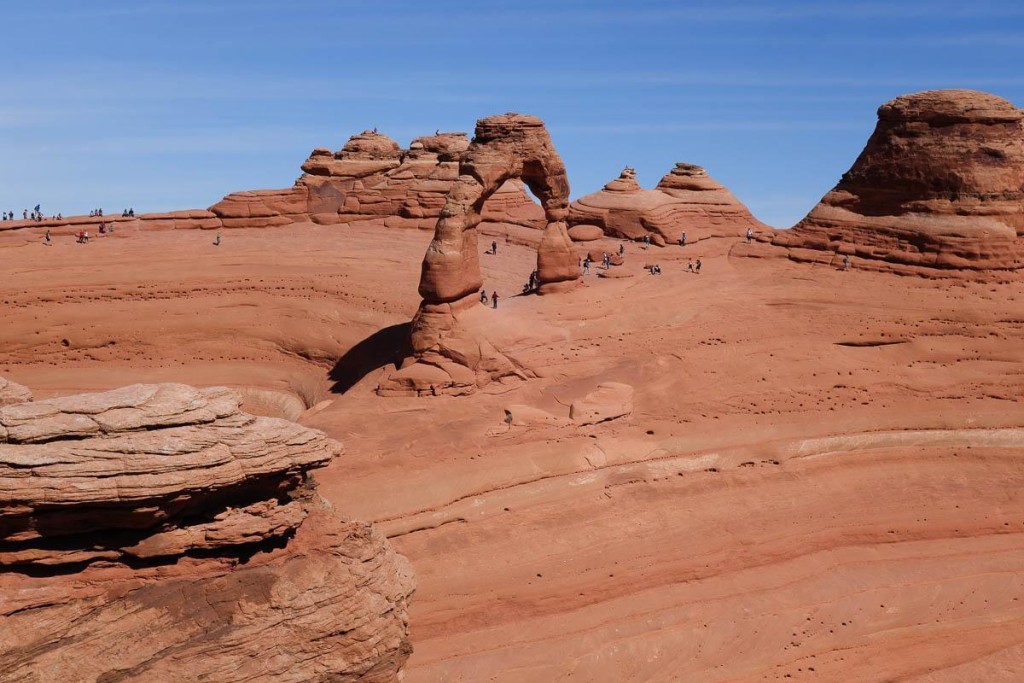 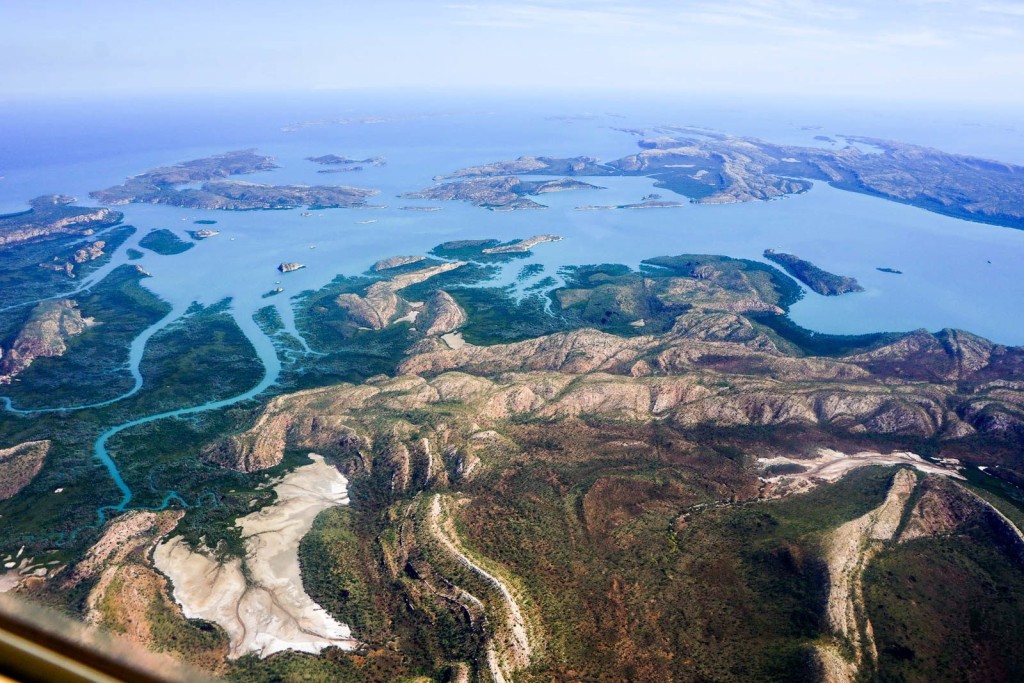 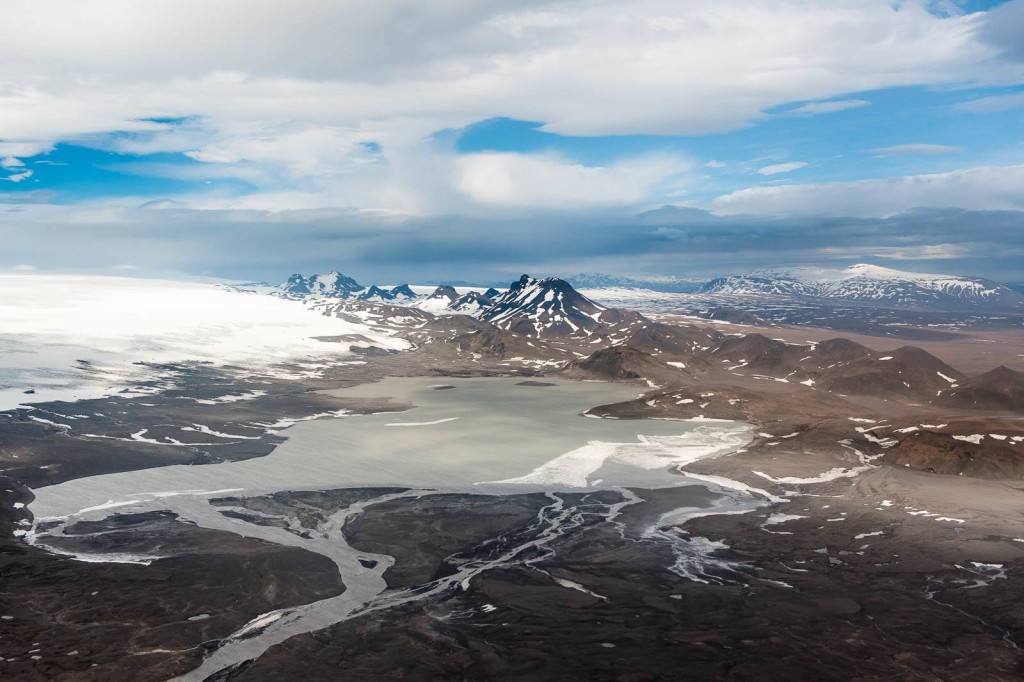 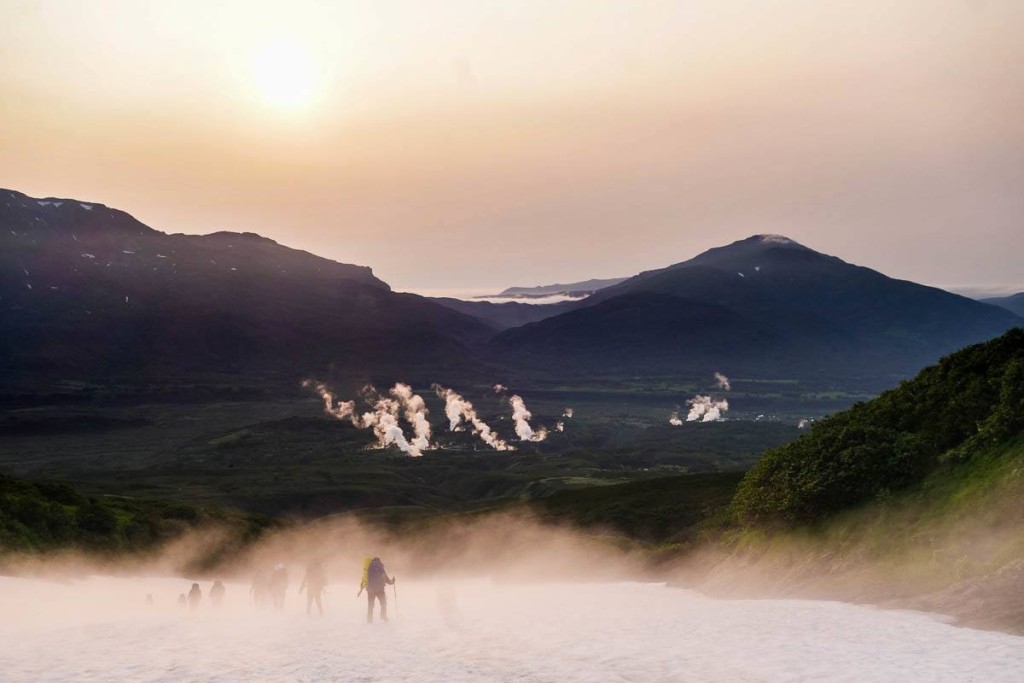 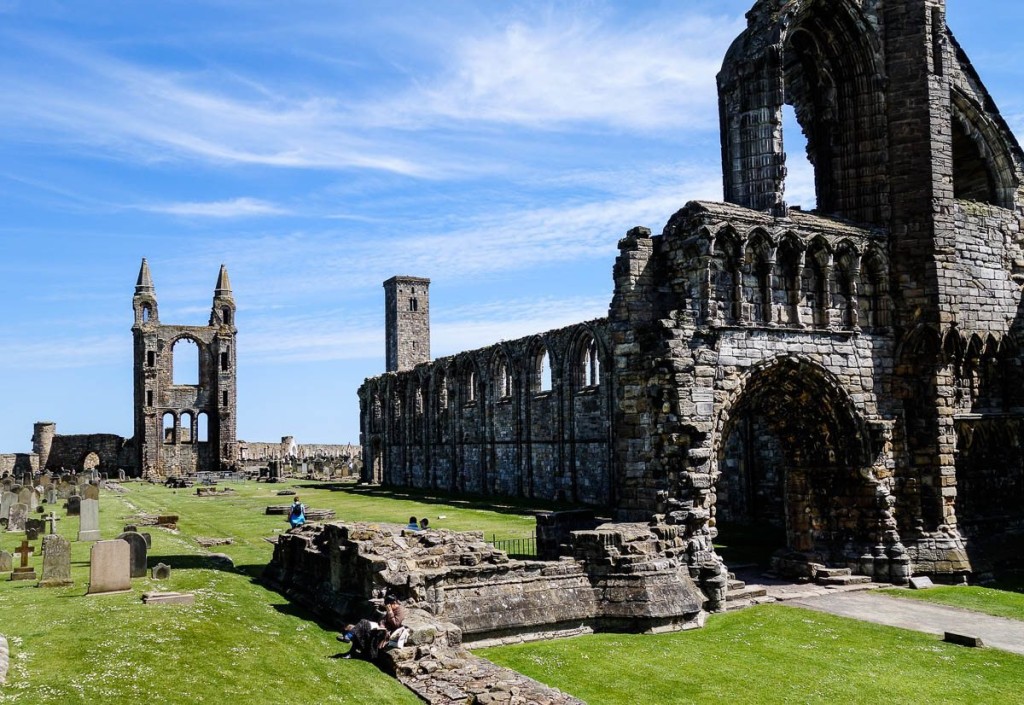 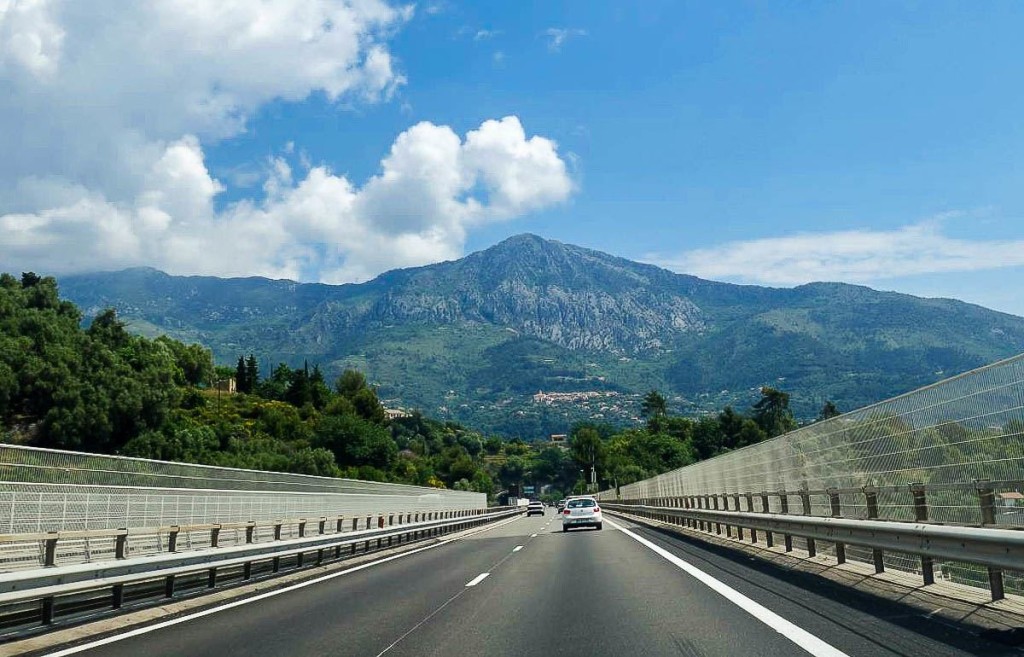 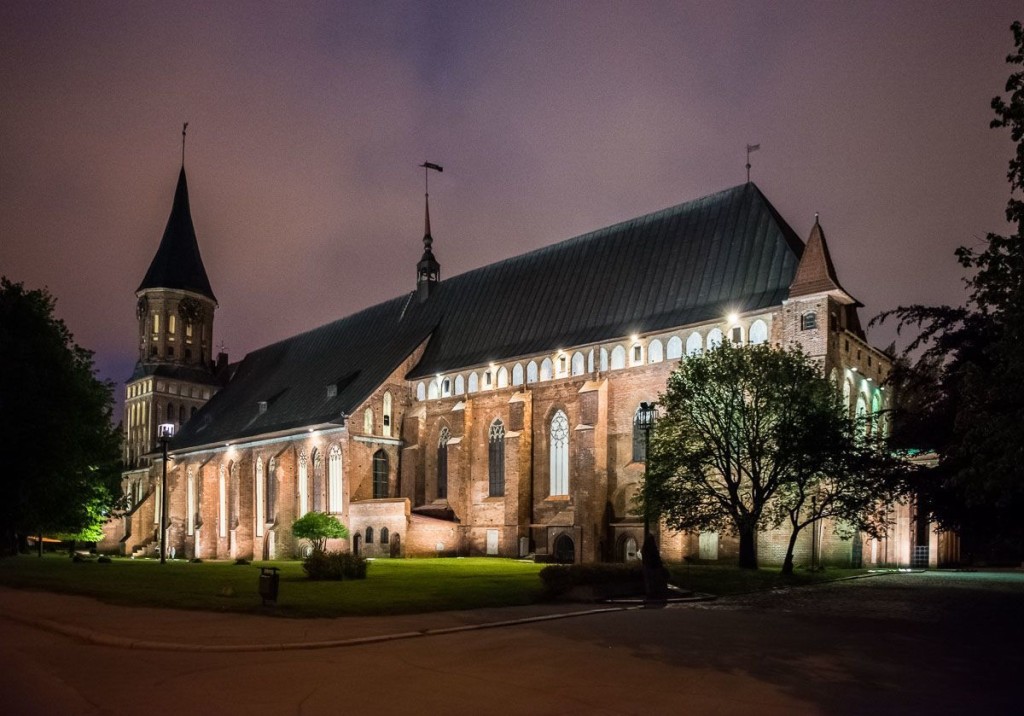 I’ve updated the Top 100 Must-See Places in the World and checked 8 boxes. 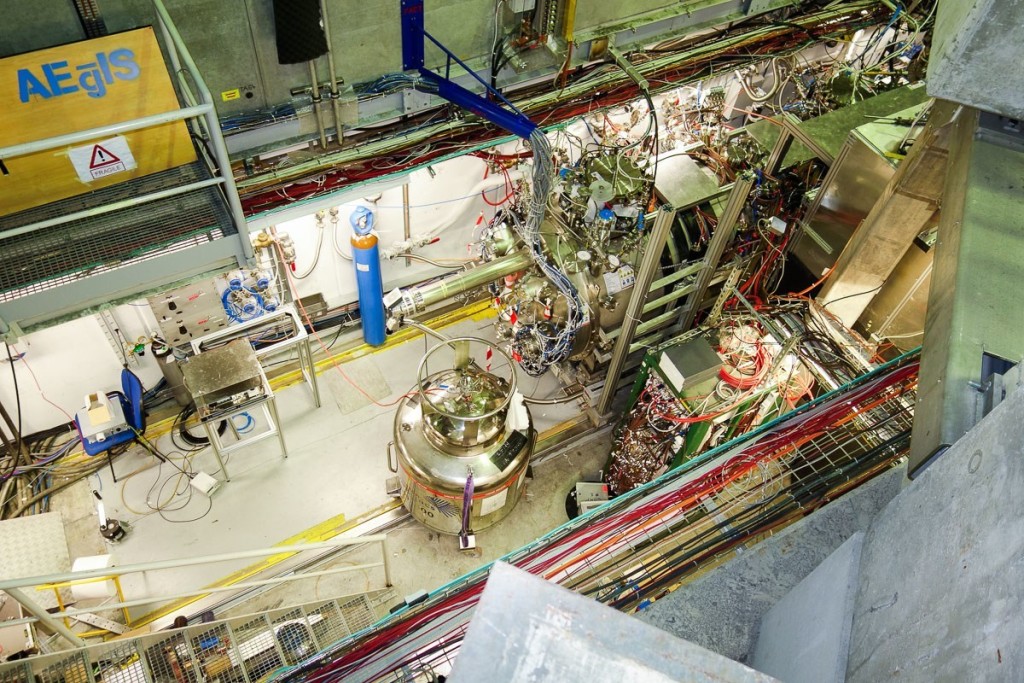 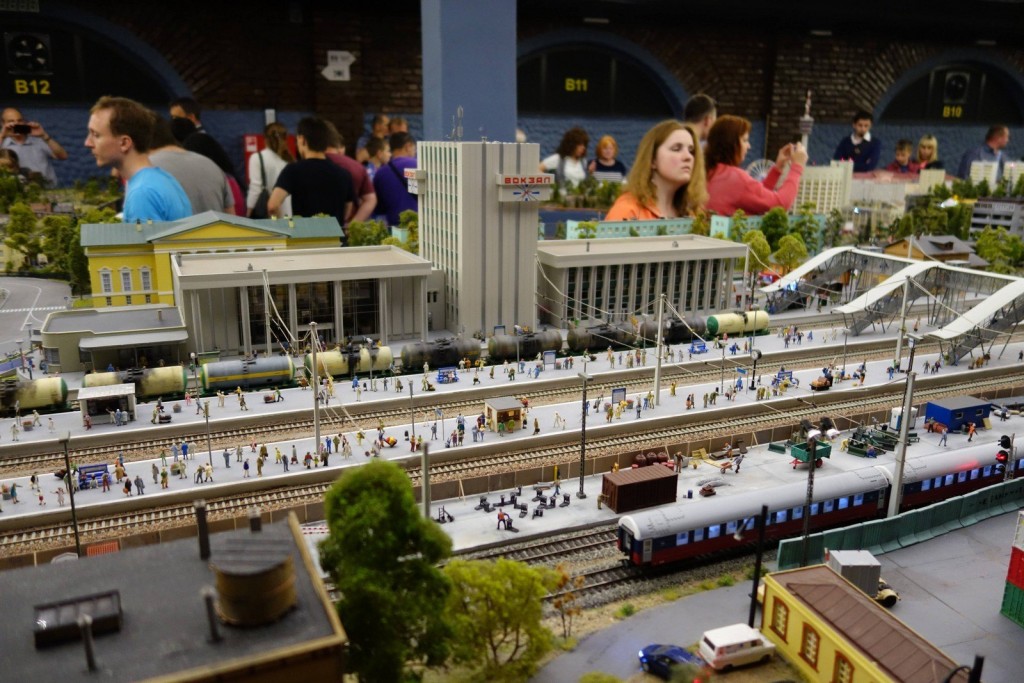 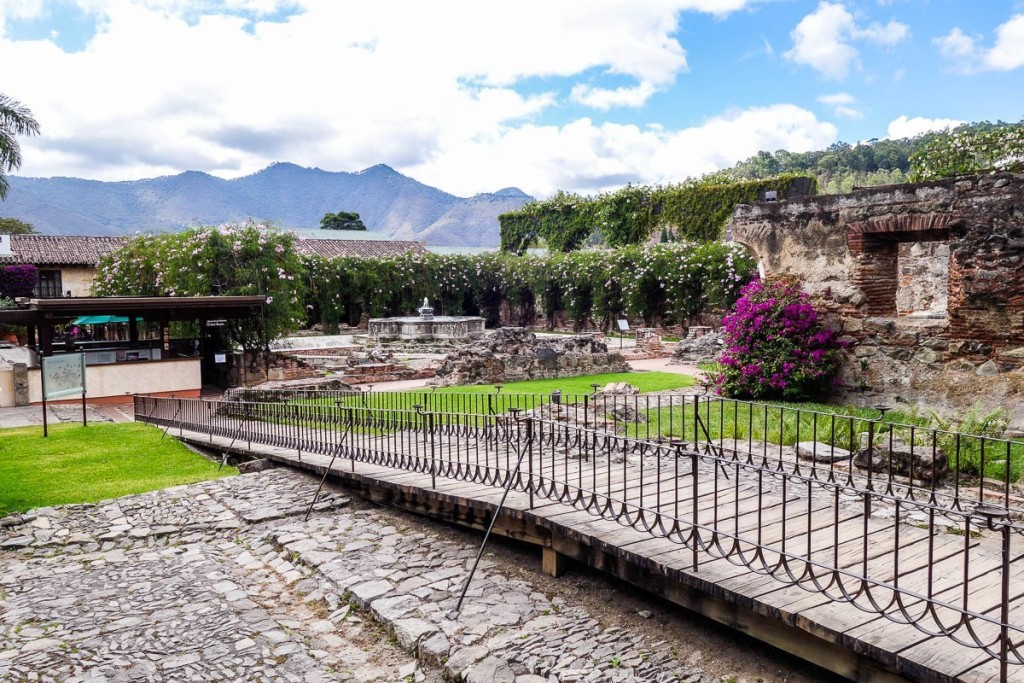 And now for the category ‘Miscellaneous’: Presidential Award in Armenia, a helicopter ride above St. Petersburg, four visits to Formula 1 (Japan, Singapore, Monza, Monaco), an extension of the Ferrari sponsorship for another 5 years, and I finally bought a new camera :)

And that just about covers it. But the adventures for 2015 aren’t over yet – for technical reasons I’m heading into the distant offline until next year. All the very best for 2016! 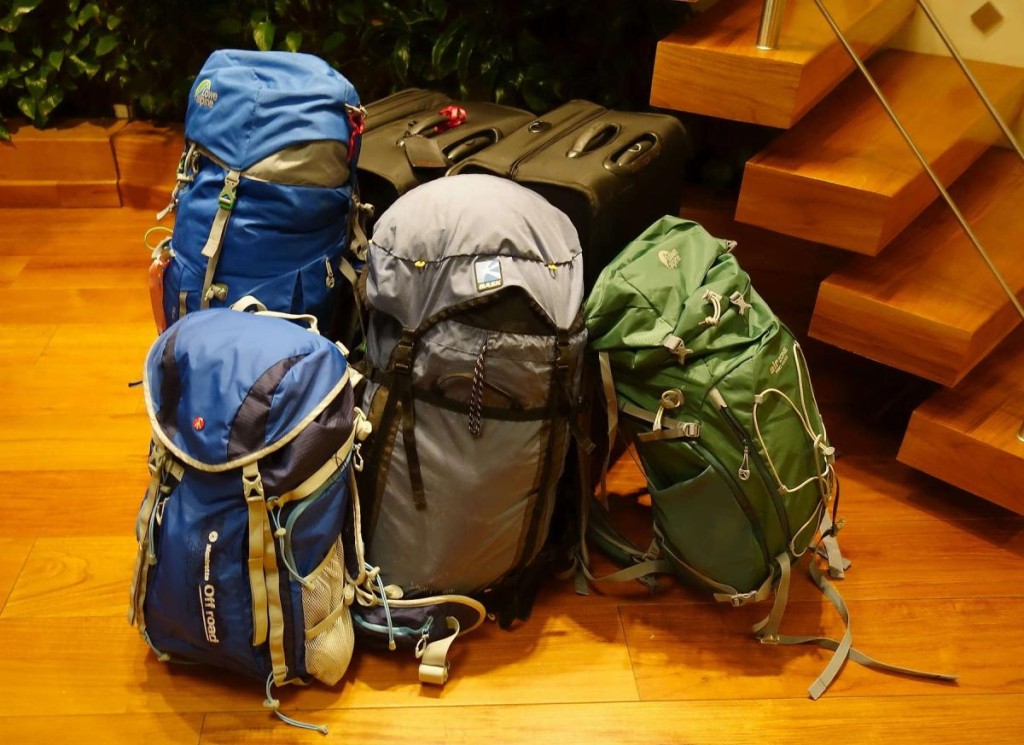