As per tradition, the festive season for KL kicked off with our Christmas/New Year shindig – this year on the already decidedly tipsy December 20.

The following week another tradition was duly observed – the annual tour of every room in the office by Santa (me) and his little helpers, which this year also took in some of our neighbors‘ offices, to personally wish everyone personally a merry Christmas and a happy upcoming New Year. 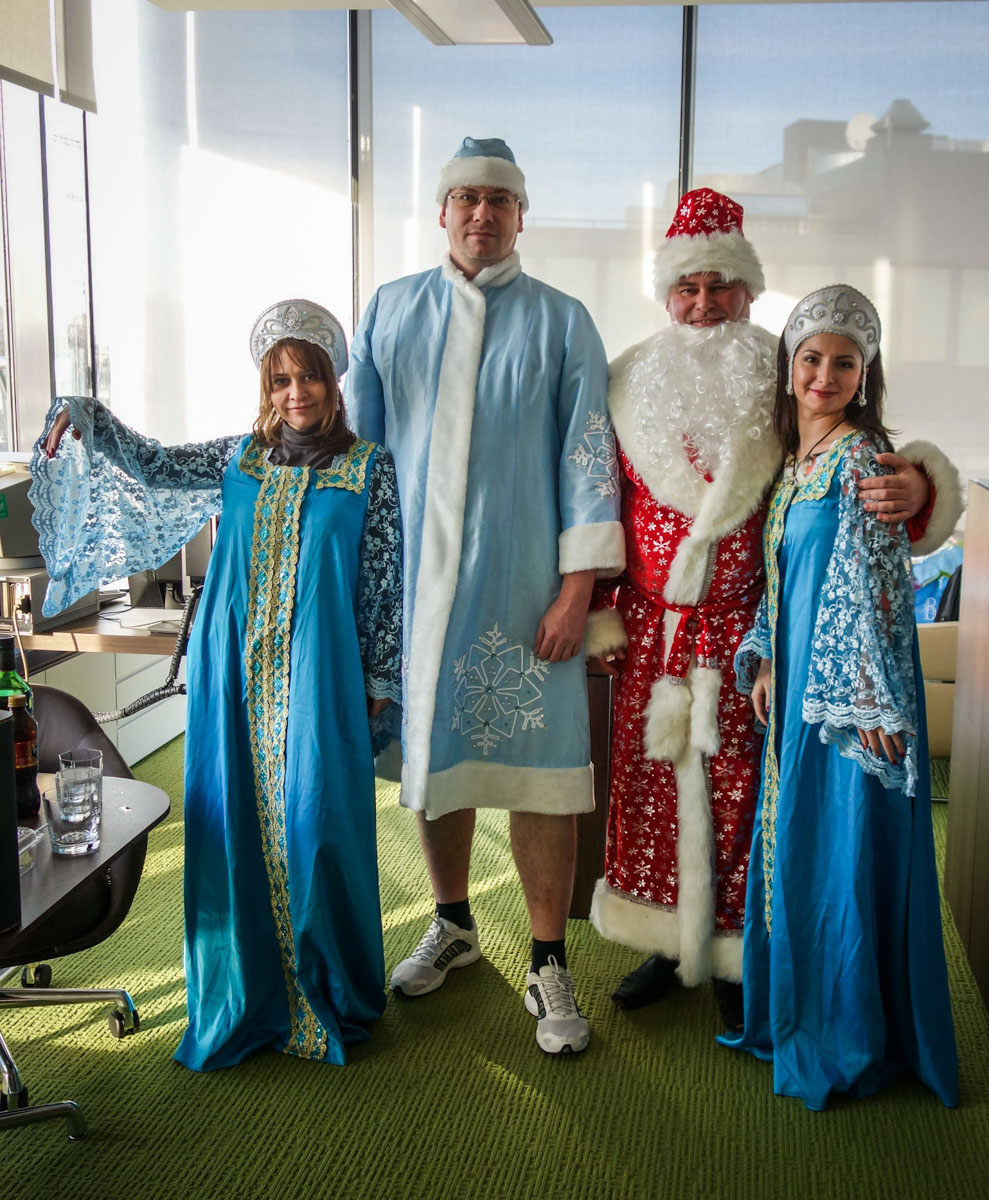 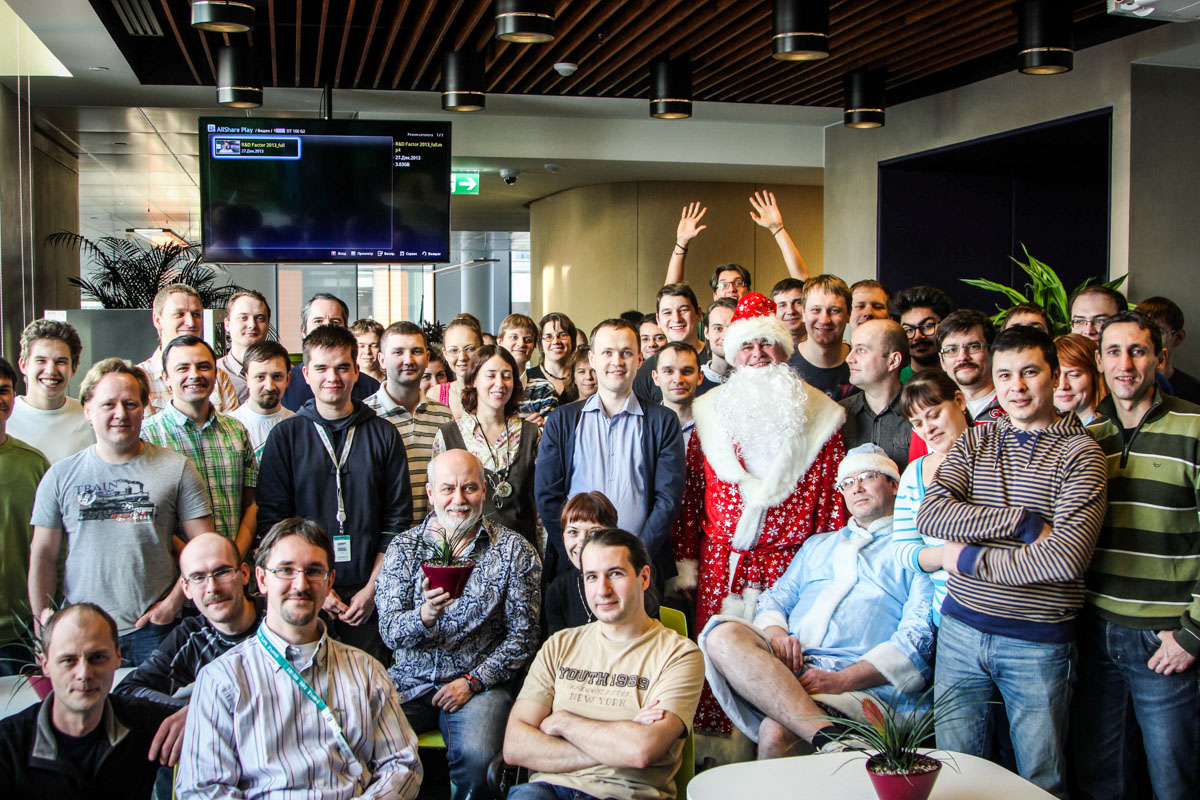 My Top-100 Must-See Places in the World appeared in English around the back end of 2013, while the year on the whole saw quite a few sites on the list move from the ‘yet-to-see’ to the ‘done it, T-shirt procured’ category, including…

And I can add one new country to my ‘been there’ list – Saudi Arabia. Arid Arabia. Oiled-up Arabia. Just one? Yes. But it’s bound to get more difficult to add countries – I’m running out!

2013 was also the year KL-buddy Olga Rumyantseva got to the top of the highest volcano of every continent! I got quite a few volcanos in too, including Tolbachik in Kamchatka and ones in both NZ and Washington state.

1. In 2013 I was awarded an honorary doctorate from the Armenian State Engineering Institute in Yerevan. This follows 2012’s doctorate from Plymouth University. I’m on a roll! I hope…

2. 2013 was the year our cooperation with INTERPOL kicked in with full gusto – unluckily for cyber-swine the world over.

3. Can a Russian company crack America, in particular – Washington, D.C.? Of course not. Not!

The most impressive, without a doubt, were the following:

Tearing up the rulebook

1. A Tolbachik eruption – reading about one of these rare events in the news and on blogs isn’t the least bit as good as… going to see one for yourself! It was the first time I got so up close and personal with an active crater and red-hot lava. Out of (ok, out from inside:) this world!

2. A dream come true! I managed to travel the world’s longest civil aviation route – 18+ hours up in the air non-stop. Alas, if you haven’t already tried it yourself, you never will: the SQ22 is no more – forever. I caught one of the last flights – just in time.

To fit in all the above took a lot of traveling, naturally.

We finally moved to our brand spanking new office; we presented a heck of a lot of new technological gadgetry, we neutralized an extraterrestrial virus; we discovered and secured the Industrial Control System of Planet Earth; and we inflicted irreparable damage to global cyber-evil, having blocked something like five billion malicious attacks! And let’s not forget the 1985 Olivetti M24 that took up residence in my office, which shortly after getting settled got all non-retro and went and opened a Twitter account!

Right, best wrap it up here. Otherwise we’ll be here for hours… If there’s anything I’ve missed I’ll add it a bit later…