October 4 has caught up with me again – suddenly, I’m 54 years old! Goodness! 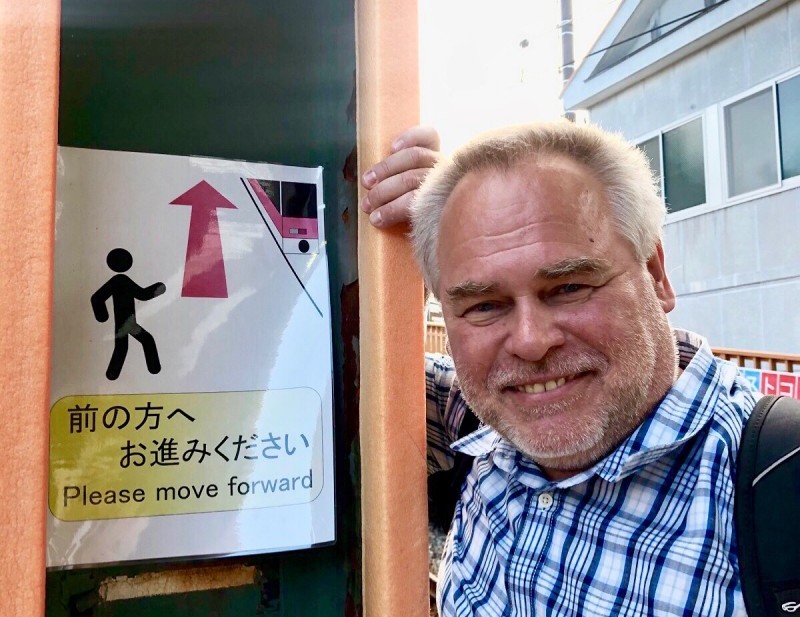 It was as if leading Russian business daily Kommersant knew my b-day was coming up – including me in their 1000 Best Russian Managers – 2019 listing [Russian language]. Nice! Thank you: that was my first birthday present! Am much obliged.

Even nicer was seeing a full four K-bosses in the Top-100/Top-50 rankings in the same newspaper in their respective lines of work:

Hurray! Well done all of you! This just shows: we’re moving in the right direction.

// And I’ve been shown the financial results of our Japanese office for the first three quarters of the year. Very pleasing they are too. Hurray again! That’s another perfect present for me. Thank you! Kanpai!

END_OF_DOCUMENT_TOKEN_TO_BE_REPLACED

Not long after leaving Japan, I read in the Russian press that there’d just been an earthquake there causing several deaths and a ‘transportation collapse’! Oh my Geiger, I thought, and quickly looked for more details on other sites on the web. Well, sadly they were right about the deaths – a few dozen, but ‘transportation collapse’? The earthquake was registered as a 6 on the moment magnitude scale. Sure, it gives everything a real good shake – but it doesn’t knock you, the dog, or the furniture over.

And ‘trains grinding to a halt’ (the article went on)? Of course they did; they’re meant to: special systems are installed on all the railroads to make the trains do just that! And besides, in Japan, there’s a magical 15-20-second warning sent out to all cellphones before an earthquake hits! How on earth that is possible I have no idea, but it sure is massively helpful. I’ve seen it for myself (back in 2011): we were in a car and a local’s mobile emitted a warning signal (so we quickly pulled up), and 15 seconds later the lampposts and traffic-lights started shaking along the road (it turned out it was aftershocks of the (9-magnitude) 2011 earthquake).

In Japan, all buildings, all roads, all bridges, all towers, all infrastructure – it’s all designed and built specially so as to withstand strong earthquakes. Even a 9-magnitude quake damages very little at all! So magnitude-6? You can work that one out yourselves ).

Sure, there’s rail disruption. Sure, the airports aren’t firing on all cylinders. But that’s it. And after a while – everything automatically starts to move and fly again. Japan is quite ready for earthquakes; it has to be.

So, anyway… What were we doing in Japan in the first place? A few things; one of them – attending Interop in Chiba (near Tokyo):

END_OF_DOCUMENT_TOKEN_TO_BE_REPLACED

Here I am, back in one of my fave countries – Japan. The work ethic here is really quite extraordinary: they work a lot, then some more, then more, and then even more. Thankfully, they also know how to unwind of a weekend, which is what we needed to do after our long trip getting here. So off we popped – out of the big city and up into the mountains – to a ryokan with an onsen in the village of Hakon.

Never been to Japan? You really must one day.

END_OF_DOCUMENT_TOKEN_TO_BE_REPLACED 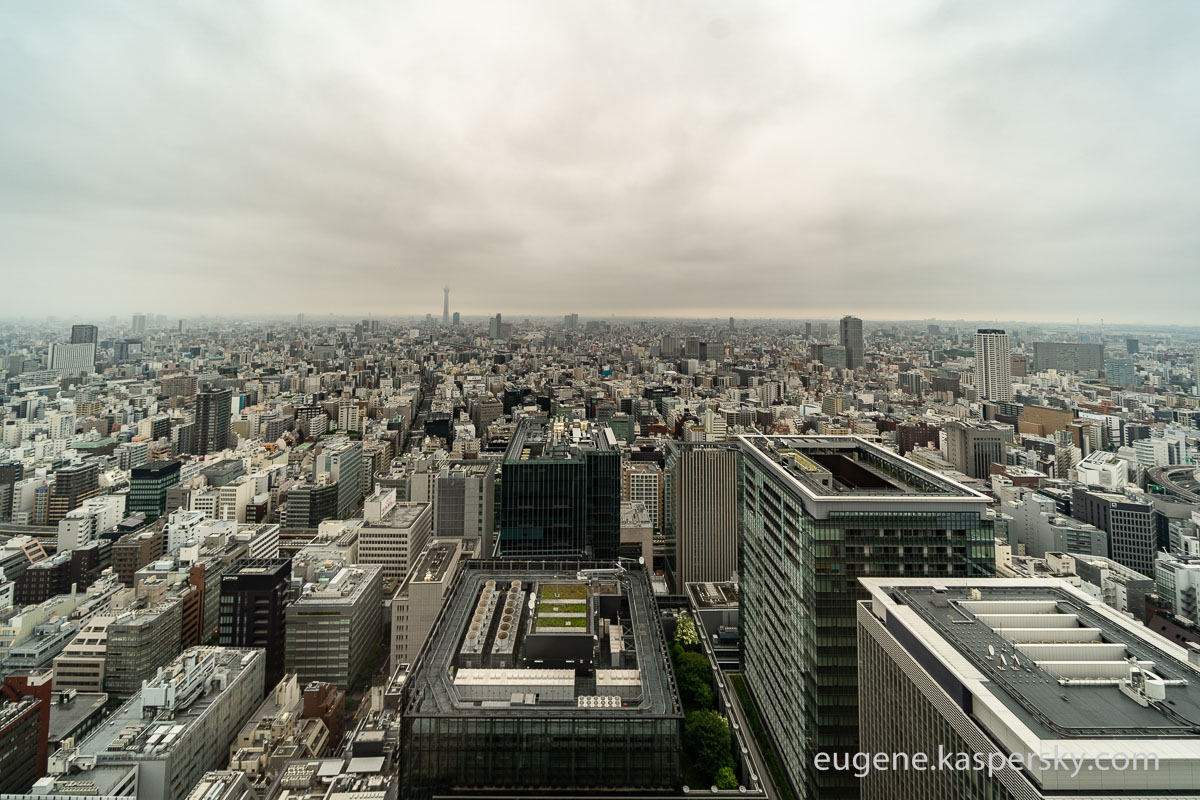 END_OF_DOCUMENT_TOKEN_TO_BE_REPLACED

So what is an exhausted business traveler to do in Japan after a tough working week? Easy: you get yourself to a traditional Japanese ryokan!

We did the ryokan thing in the town of Hakone. I wondered at first why my super hosts chose this particular spot; I found out a little later – it’s right next to a not fully dormant volcano ).

END_OF_DOCUMENT_TOKEN_TO_BE_REPLACED 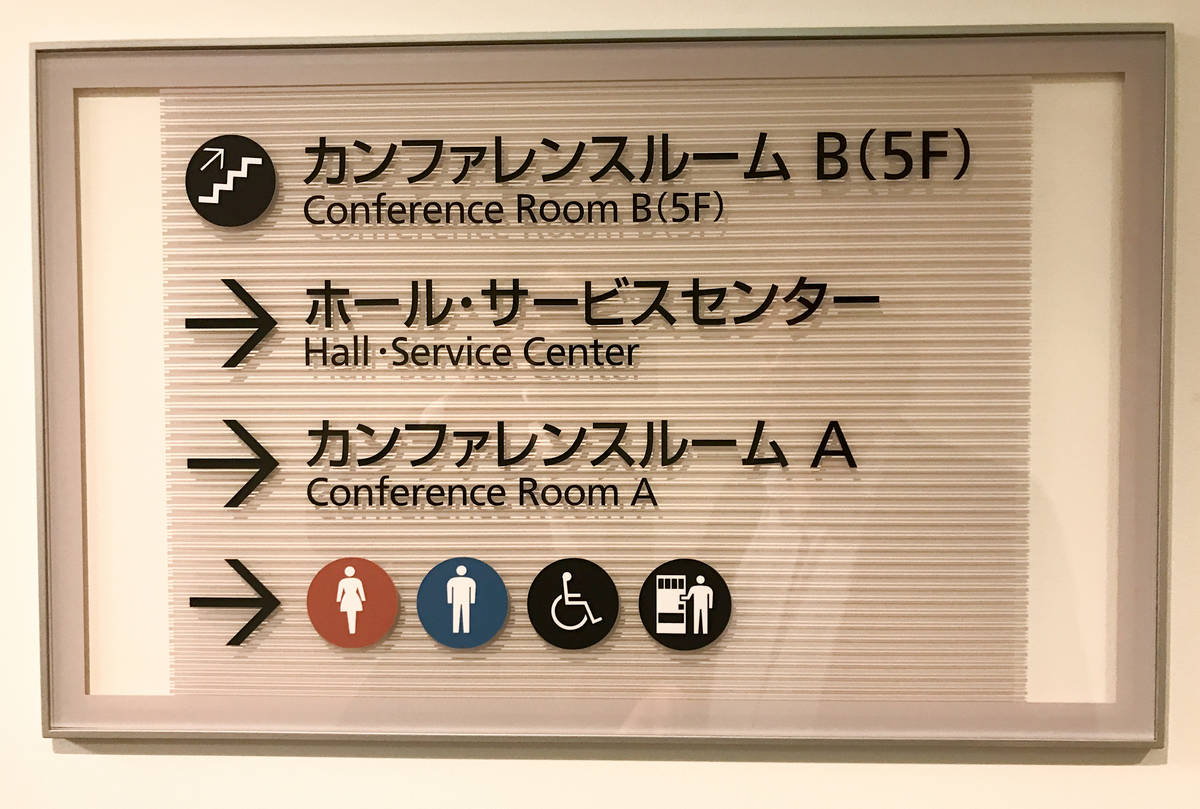 END_OF_DOCUMENT_TOKEN_TO_BE_REPLACED

In Tokyo on the weekend nearest the middle of May (this year – the 14th –15th) the Kanda Matsuri – aka the Kanda Festival – takes place every year. This is when all the residents of a district of Tokyo (I think just Kanda) gather in the morning all dressed up in traditional coats in the color of their streets, and take these here… let’s call them mobile holy temples (correct me please if my description is way off the mark), and carry them in a procession to Kanda Shrine:

END_OF_DOCUMENT_TOKEN_TO_BE_REPLACED

I’ve been a bit quiet of late – but I’ve a good excuse – I had a real tough week: the schedule was tight and intercontinental, plus alarmingly… combative…

It all started in Moscow. Now, normally come the month of May, the last vestiges of the long cold winter – snow and ice – have long disappeared, at least by a month. Not this year. It snowed the other week! The weather was so bad – cold, windy, wet – that even the May 9 Victory Day parade was partially called off (the airborne part). Ye gods! And I was soooo looking forward to it.

Bad weather causing things to be called off – hardly anything new there, right? Well, actually…

You see, in Russia, the authorities have a habit of… making sure the weather’s good on special occasions. In Russian they call it ‘shooing away the clouds’. I don’t know the details, but they somehow shoo away clouds by… doing something to the atmosphere to make sure clouds don’t come close. Playing God? Maybe. Whatever, it normally works. My question: WHAT WENT WRONG THIS TIME?! I mean, the budget for seeing off clouds for the weekend must be huge. Hmmm, I wonder…

Early doors it looked like the budget was well-spent: the sky was clear and the sun was shining: