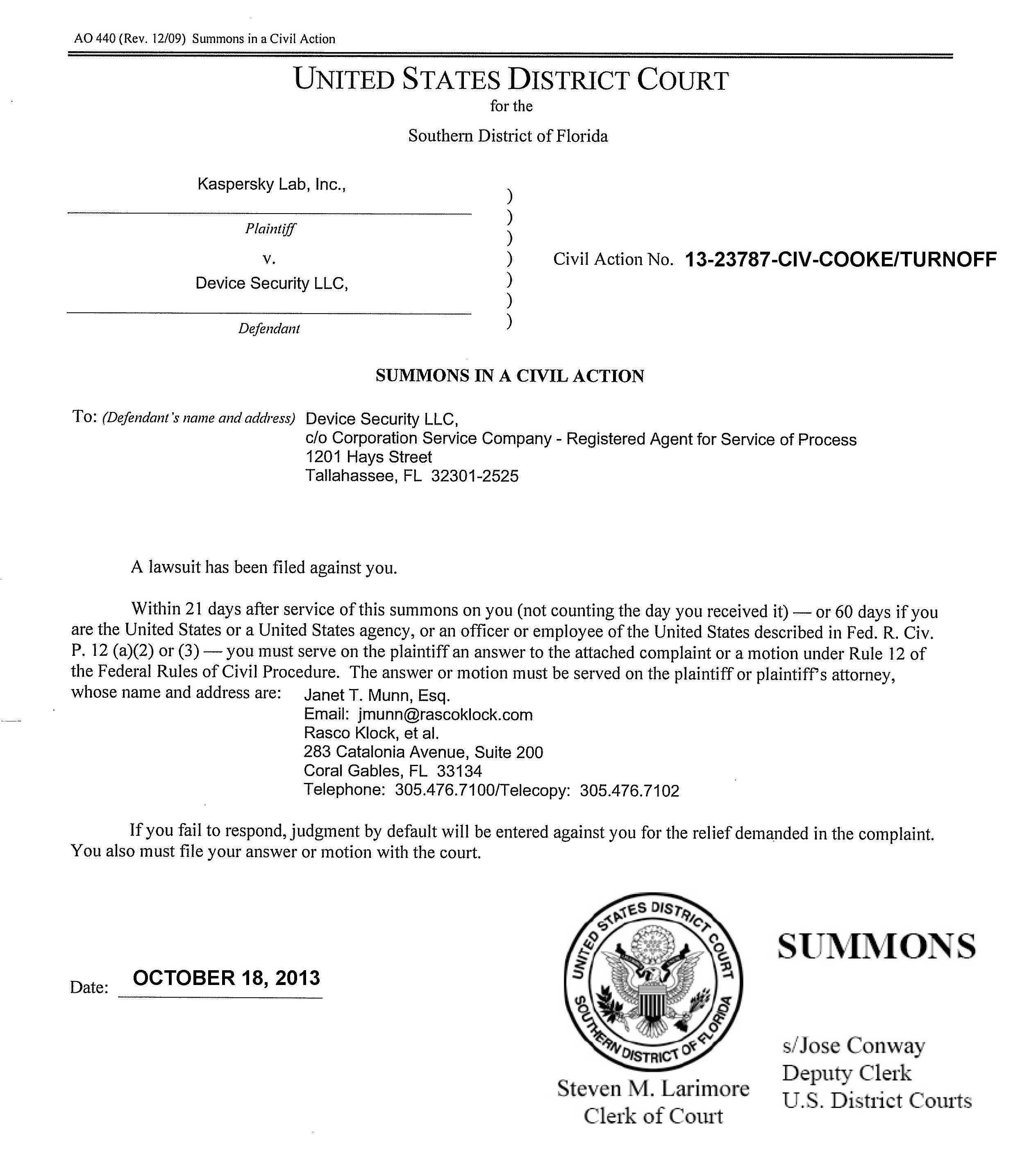 END_OF_DOCUMENT_TOKEN_TO_BE_REPLACED

Ohhh how HOT it is here, but worse – it’s INSANELY humid too. But then it would be: from September through December here it’s the rain season. If you go out onto the street for as little as 10 minutes you literally end up drenched with sweat! You kinda just get used to it after the first day here, but at first it’s… most unusual and uncomfortable, to say the least. 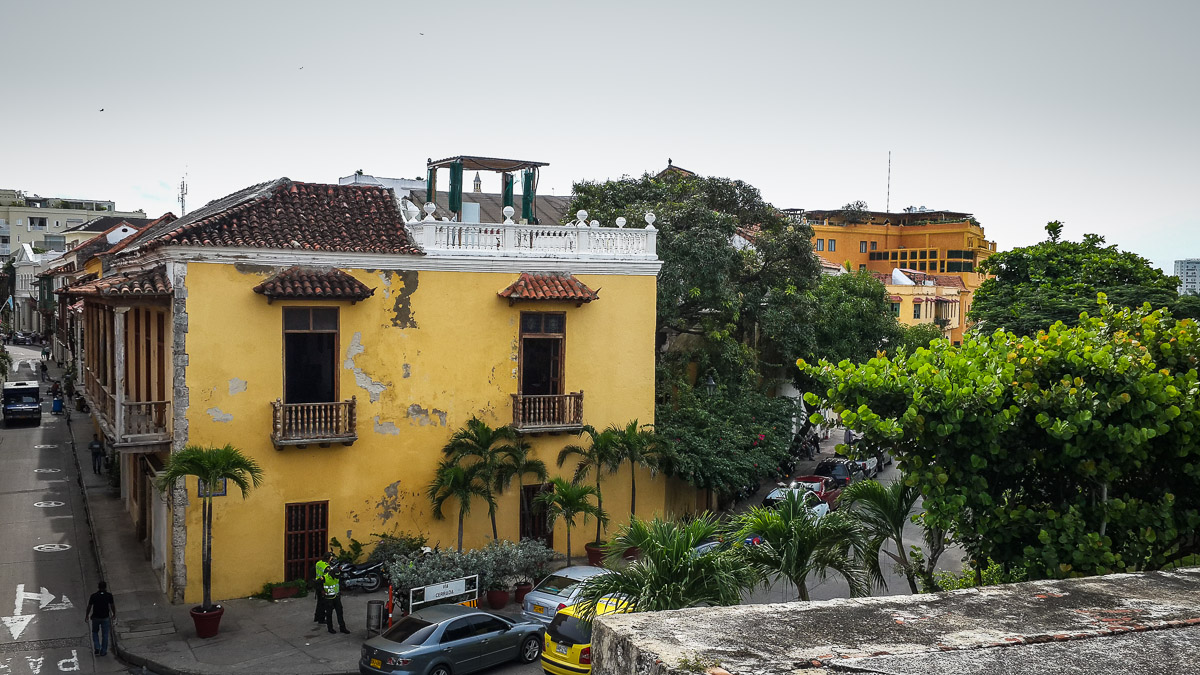 Inside, with a/c on, of course things are different, but then I’m told you can easily catch a cold with all the extreme changes of temperature and humidity. Must say, it is odd how when you open the balcony window condensation swiftly forms on the ceiling, which collects into drops, and which then fall unpredictably onto the old loaf!

END_OF_DOCUMENT_TOKEN_TO_BE_REPLACED 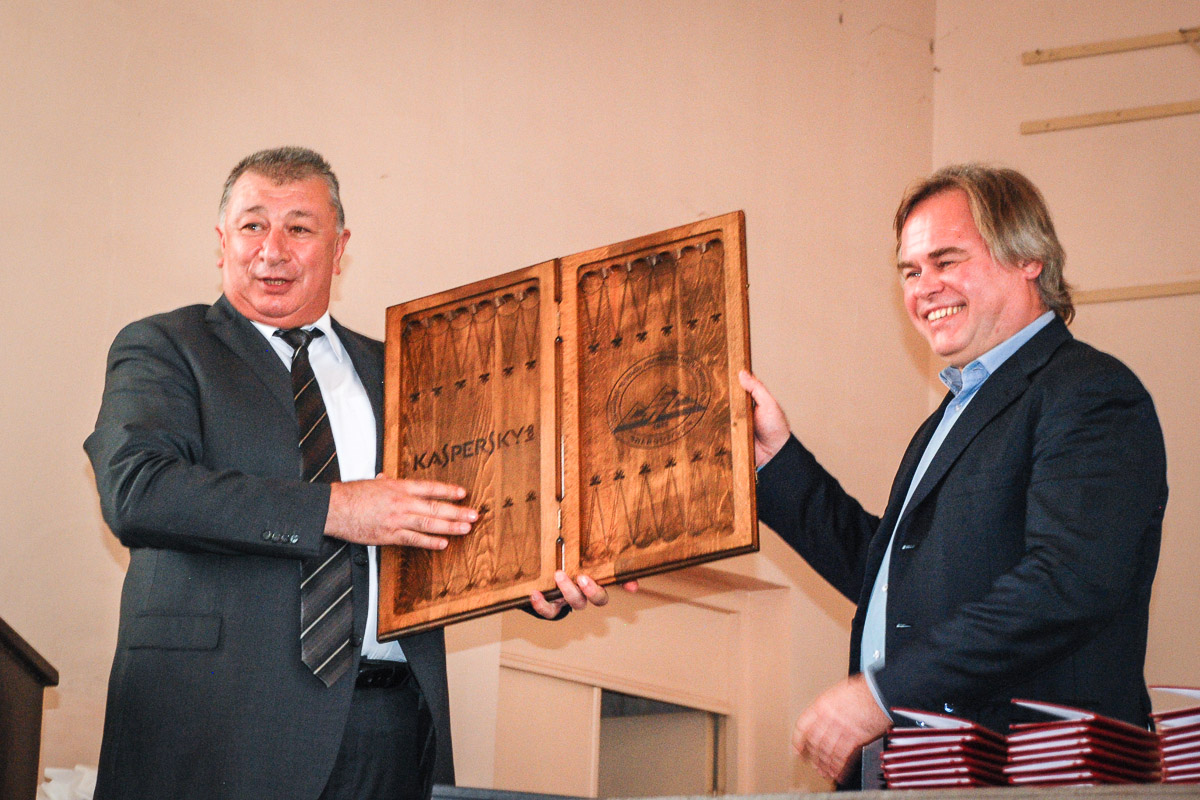 END_OF_DOCUMENT_TOKEN_TO_BE_REPLACED

A couple of years ago a bunch of like-minded adventure seekers and I decided to make the long trip to Peru in South America to the long-abandoned City of the Incas – Machu Picchu. We took plenty of photos, and I took detailed notes of our experiences along the way.

The result (finally!) is a book that’s to be published – currently online here in pdf format – chock full of hi-res pics from our travels accompanied by my commentary.

END_OF_DOCUMENT_TOKEN_TO_BE_REPLACED 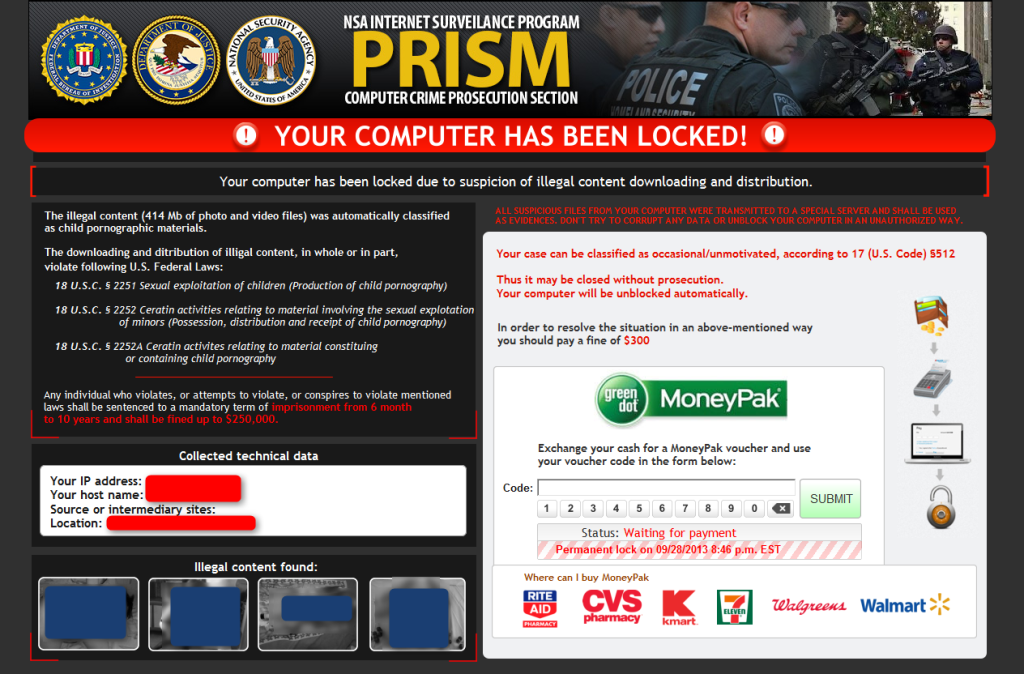 END_OF_DOCUMENT_TOKEN_TO_BE_REPLACED

The euphoria after our recent single-handed victory over a patent troll has died down – a little. It was real nice to read lots of different accounts of the good news (like this, this, this, this and this) and multiple encouraging  comments from users. However, the real struggle has only just begun – ahead lies a lot of hard work and hassle, albeit interesting hassle. So now’s probably a good time to sum up everything.

END_OF_DOCUMENT_TOKEN_TO_BE_REPLACED 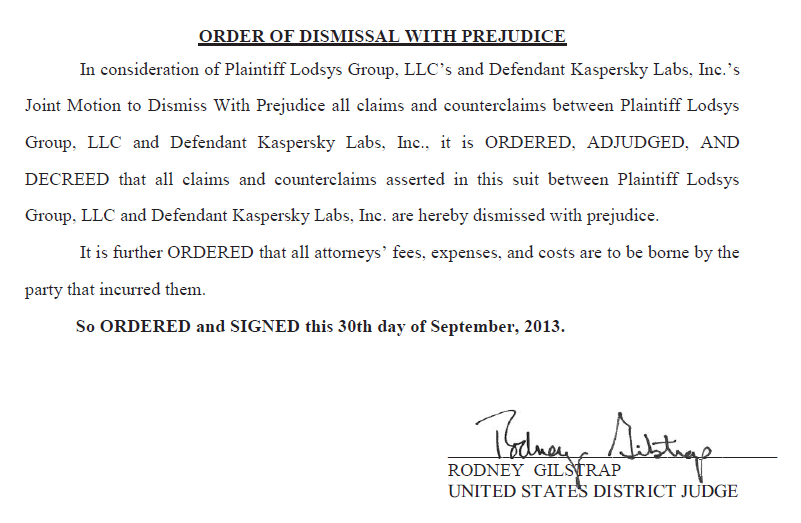