Another of my long-held dreams has finally come true – to check out Cologne Cathedral in the flesh. Crikey. It’s just monumental. Eerie. A huge stalagmite stabbing the low cloud up above. More gothic than the Sisters of Mercy ever were.

END_OF_DOCUMENT_TOKEN_TO_BE_REPLACED 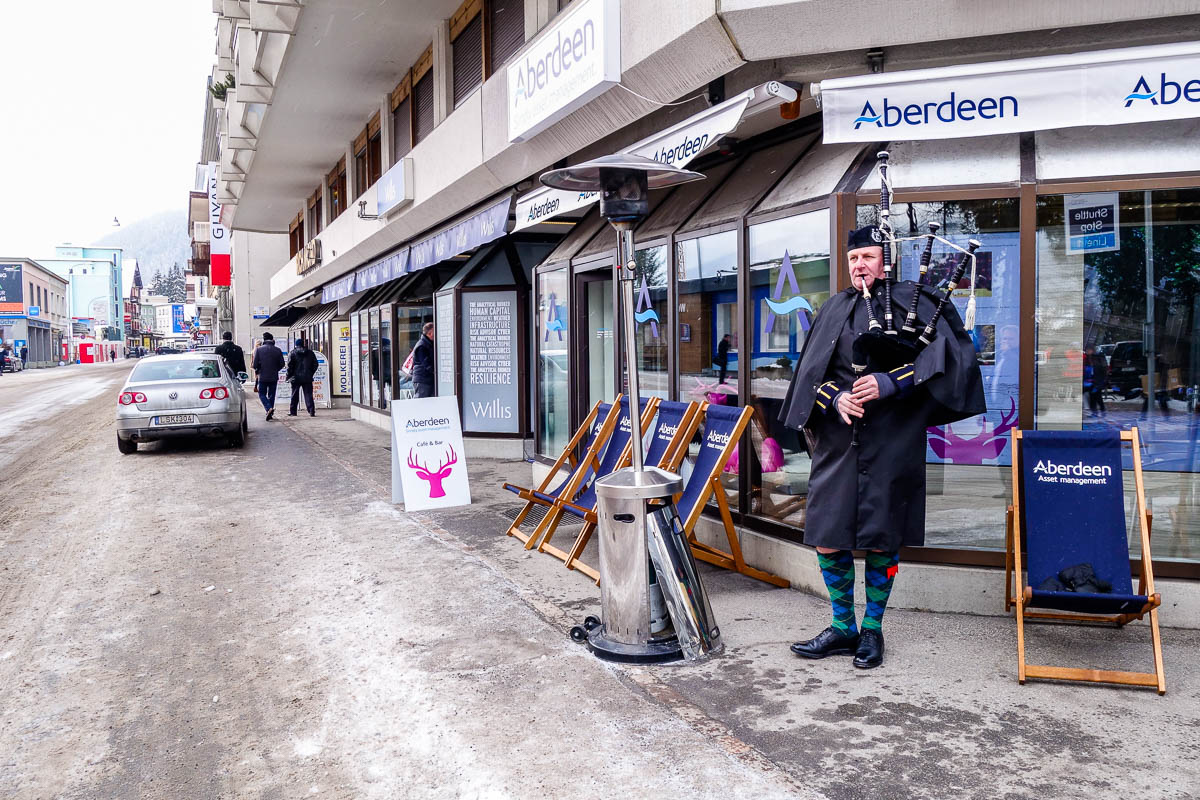 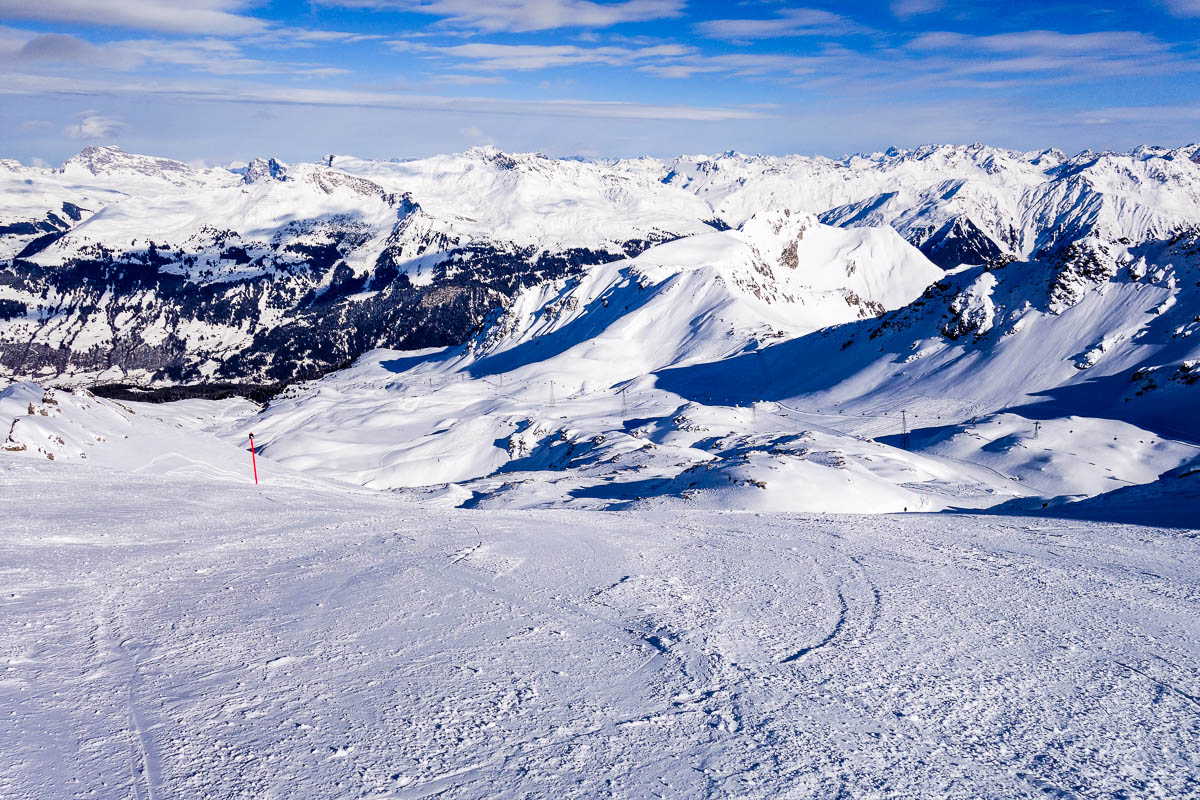 END_OF_DOCUMENT_TOKEN_TO_BE_REPLACED

We rented a car and drove down to the White Cliffs of Dover, the sheer façade that drops into the English Channel. I’d long dreamed of getting down to the southern coast of England, the place where d’Artagnan came ashore (seeking out the queen’s diamonds wasn’t it? Will have to re-read the book), as did William the Conqueror, and I’m sure a whole hoard of other invaders and the like did… 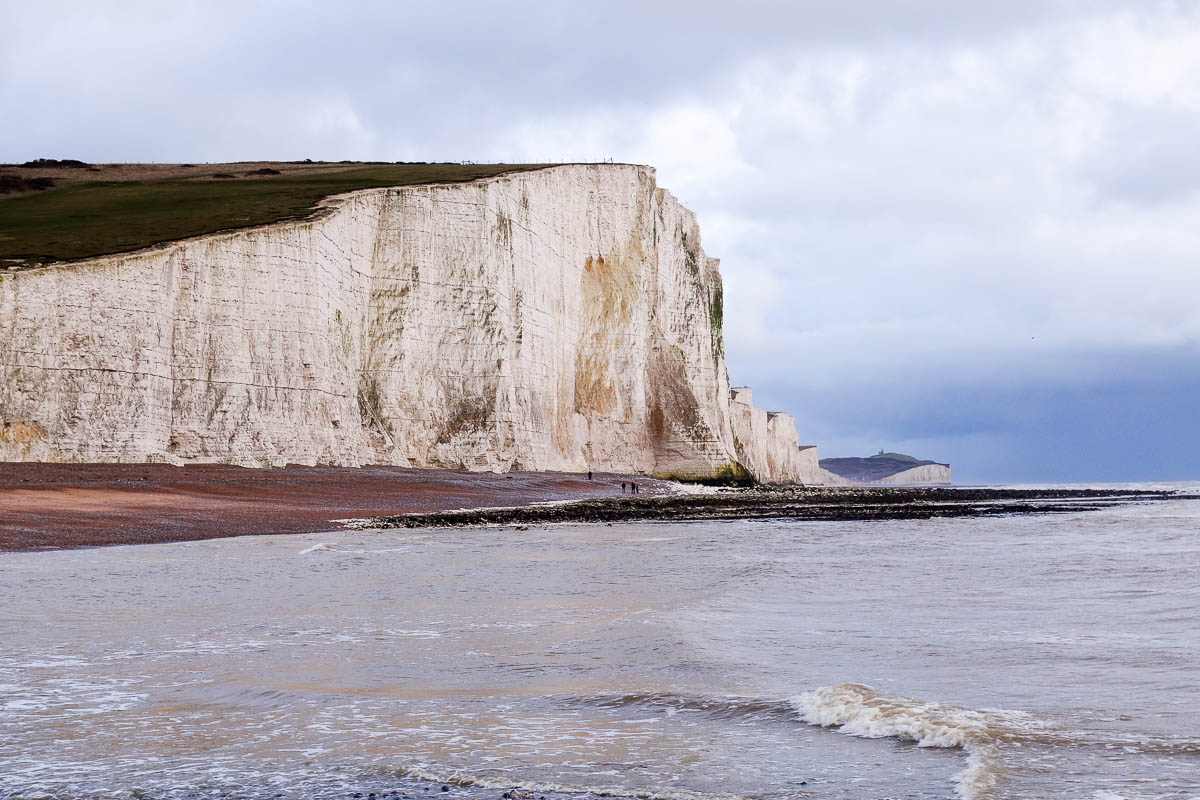 END_OF_DOCUMENT_TOKEN_TO_BE_REPLACED

Law firms. Traditionally such a necessary and benevolent force for good throughout the world. Regulating business, following rules, enforcing rules, getting justice… That’s how many and maybe even I once viewed much of the law profession last century. But this century…

It reminds me of Animalism. Or, to be more precise, originally the seventh commandment of Animalism: ‘All animals are equal’.

We all know how it was amended, becoming ‘All animals are equal, but some animals are more equal than others’. And that phrase in particular brings to mind many law firms today. Some are fair, benign and indispensable and play by the rule-book. Others are more equal than others: unfair, malignant, superfluous and scornful of the rule-book: operating seemingly outside the law – above the law – when they’re the ones that should be upholding it! Yep ladies and gents, I’m talking about the unscrupulous law firms that manipulate laws and moral norms to extract a pretty penny from large (and sometimes not so large) companies – which have done nothing wrong!

I’ve already written plenty about patent trolls (and how we have a policy of never giving in to them). Today I’ll be telling you about a similar phenomenon we recently came up against…

So what’s all this about?

Take a manufacturer of a consumer good. A law firm decides to uncover an alleged small flaw in that consumer good (and one can be found in any consumer good; these guys are like wizards in making them appear anywhere), and once they find the best ‘defect’ they seek out a supposedly affected and aggrieved consumer, who then files a claim against the manufacturer, but not just on his or her own behalf, also on that of a large group in a class action lawsuit claiming violation of consumer rights. A website is created and an advertising campaign is launched (no joke) calling on consumers to join their concerted effort against the ‘excesses, unfairness and incompetence’ of the alleged guilty party.

At first blush the intentions of one of these campaigns and the corresponding slogans look convincing and honorable. It can indeed seem that it’s just the small people being gallantly looked after. And from a legal standpoint it does look like all is well-intentioned, good and proper. But all you have to do is probe a little deeper, and a different– vastly different –picture then comes into view: one resembling deceit and underhandedness (to put it politely), or sham/scam (to be less polite but no less accurate)!

This particular business model first took root in the good ole U.S. of A. a long time ago, somewhere in the last century. Today, consumer class actions in America have become serious business. There are dedicated websites that keep track of all such litigation and that send emails out listing new such class actions and agreements and how to easily sign up to them with a few keystrokes on the keyboard. Ten bucks here, another ten there… a tidy sum of extra income can be earned.

Now, to large multinational companies with multimillion dollar turnovers these class actions hardly even register, like a flea-bite to an elephant. However, for not-so-big companies, like for example small software vendors, class actions add up to huge sums having to be taken out of the pot for development of new technologies; often it’s simpler to just declare bankruptcy and start the business over.

Now, I don’t know how many tens of thousands of lawyers earn their living feeding at this trough (Animal Farm-related pun not intended) or what the annual turnover is ($6-8 billion has been estimated), but what I do know is that it’s very widespread. And I also know for sure – they openly admit it themselves – that the main reason these lawyers go for class actions is just because the like them (fast forward to 2:11).

And it’s small wonder why they like them. Costs are minimal (they don’t even need to buy up patents!), and the courts’ default stance is to be on the side of the consumer ‘victims’ – protecting them from the ‘excesses of capitalism’. It’s also small wonder that the other victims in this sorry state of affairs – the companies that are targeted by this extortion – prefer to negotiate than fight through the courts: many don’t have the wherewithal to go to court (it’s never cheap), and for some it’s a lot simpler and economically more viable to just pay the ransom instead of having their legal department get bogged down for eons. As a result this industry flourishes as more and more lawyers pour into it after getting a whiff of the easy bucks.

Still not convinced these wholesome attorneys aren’t just wanting to line their pockets and in fact only just want to protect the rights of consumers?

Then let me give you an example…

One of our competitors (the information is public domain already, but all the same I think it’s only right not to mention any names) recently settled a class action lawsuit and paid $700,000 to the lawyers of the suer, $1.25 million to third organizations, and $9 plus three months’ free use of its product to each participating consumer! So there you have it folks: straight-up, honest looking after the poor consumer, plain and simple for all to see :).

Precisely a year ago we found out we were to be targeted by a set of these white-collar ‘consumer champions’. But they needn’t have wasted their time…

For we have a firm policy for how to deal with such unscrupulous behavior: no negotiations. Instead, we fight – to the end. It’s not the easy way out that’s for sure, or the cheapest one, but it’s worth it – especially if they go off with their tales between their legs and never come back.

So, like I say, exactly one year ago we were hit with one of these sham(eful) lawsuits, from a certain Barbara Machowicz (and her representative, the law firm Edelson). It was brought against our free Kaspersky Security Scan (KSS). They alleged “[that they were] fraudulently induced to buy [KL’s] security software through … KSS, which is purportedly designed to ‘detect unwanted malware, software vulnerabilities, and other non-malware security problems’ “ and “that KSS is essentially ‘scareware’ engineered to detect fake security threats”.

And btw, this Edelson (surely just by a coincidence) was the law firm that brought the case against our competitor mentioned above. Fancy that?! Taking another closer look (the devil’s always in the details in these matters), we found out that they’d decided to simply do a repeat of their lawsuit against our competitor: basically, the claims against KSS were mostly copied word-for-word from it. I can just see the MS Word template used for the statement of claim, with blanks left for just the name of the defendant :).

Just how we were defamed in the statement of claim with their groundless accusations… I won’t go into here; that wouldn’t be quite proper. All I’ll say is that we didn’t ignore the statement or regard it lightly. After having received it we took it seriously (despite the wholly unserious allegations) and started to analyze what’s afoot. And sure enough, soon enough, all became clear.

KSS scans a computer for malicious and suspicious programs, system and application vulnerabilities, the correctness of settings, and other particulars that could affect the security of the computer. Ms. Machowicz had KSS scan her comp, and though it didn’t find any viruses, it did find a slew of vulnerabilities, including dangerous Windows and Internet Explorer settings, USB and CD auto-runs, cookies being saved, and caching of data received via https. As a result, KSS rightly issued Ms. Machowicz its verdict: ‘Your computer could be at risk. Problems found!’ 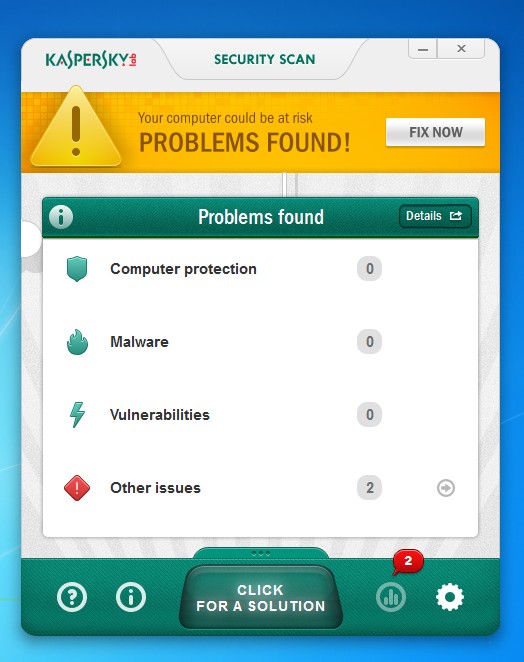 END_OF_DOCUMENT_TOKEN_TO_BE_REPLACED

The proposal would include a ban on messaging services like WhatsApp, iMessage or Snapchat in the UK. Technically this is possible to do, however such a ban on using all encrypted communication channels is not easy to enforce.

And I doubt that it will actually bring significantly more security to offline UK.

Encryption is vital for cybersecurity; it’s used first and foremost to keep communications safe from hackers and cybercriminals.
Do we need to give up the protection of our our data and online communications in order to improve real-world security? I seriously doubt we should.

I think that, if implemented, a ban on the use of encryption in online communication will not tangibly increase offline security. But it will definitely damage the state of cybersecurity and ultimately expose ordinary users as well as businesses to all sorts of cyberattacks, hacks and espionage.

Governments have made attempts to compromise cybersecurity to gain intelligence. For example, we have already seen government-grade malware, such as Flame, exploiting legitimate software, such as Microsoft Update, among other things.

I don’t know the value of the intelligence they obtained during this operation, but the existence of such malware did not contribute positively to global cybersecurity.

I think the real problem here is that global leaders and security services apparently see a contradiction between security and cybersecurity; while the latter should in fact be an integral and valuable part of the former.