The coolest car in Moscow… 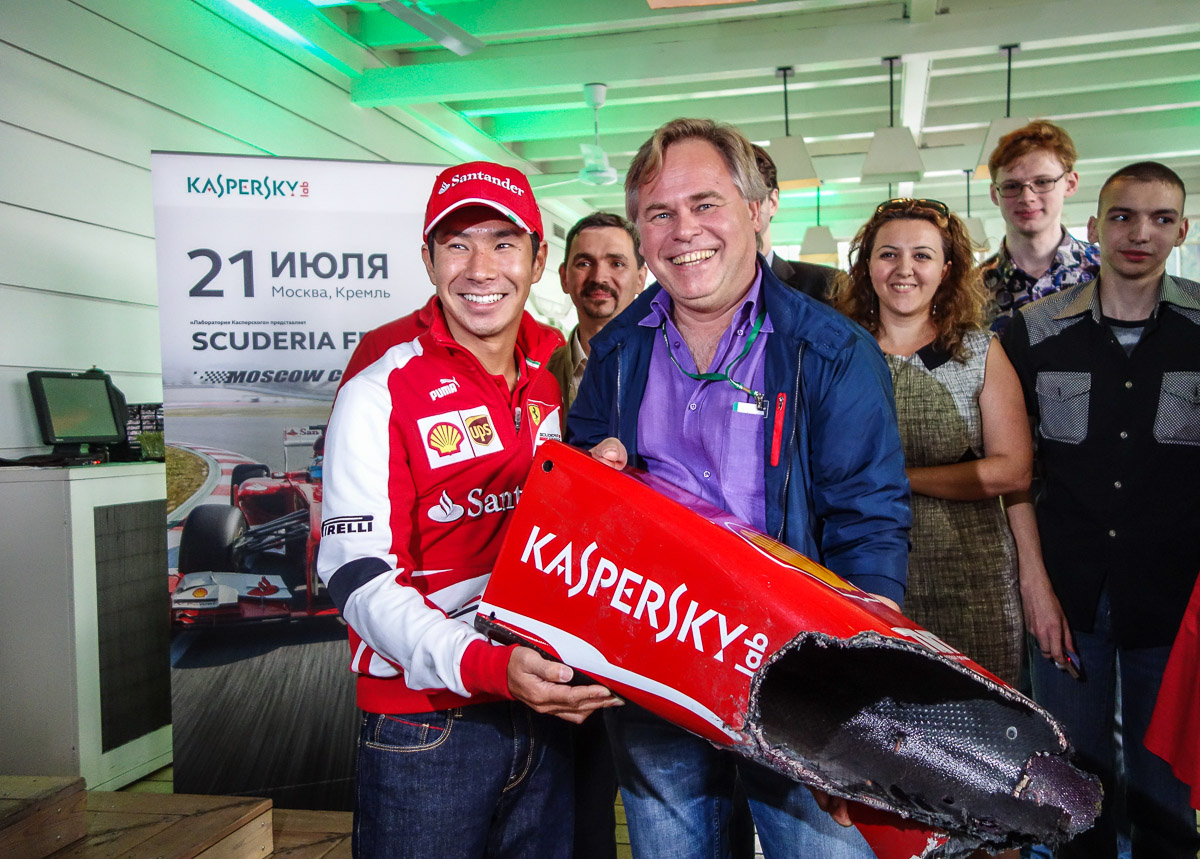 … was totally smashed at the weekend not far from the Kremlin after Kamui Kobayashi’s unfortunate spill at Moscow City Racing. Somebody has even coined a new term – “Kobaycrashy” :)

END_OF_DOCUMENT_TOKEN_TO_BE_REPLACED 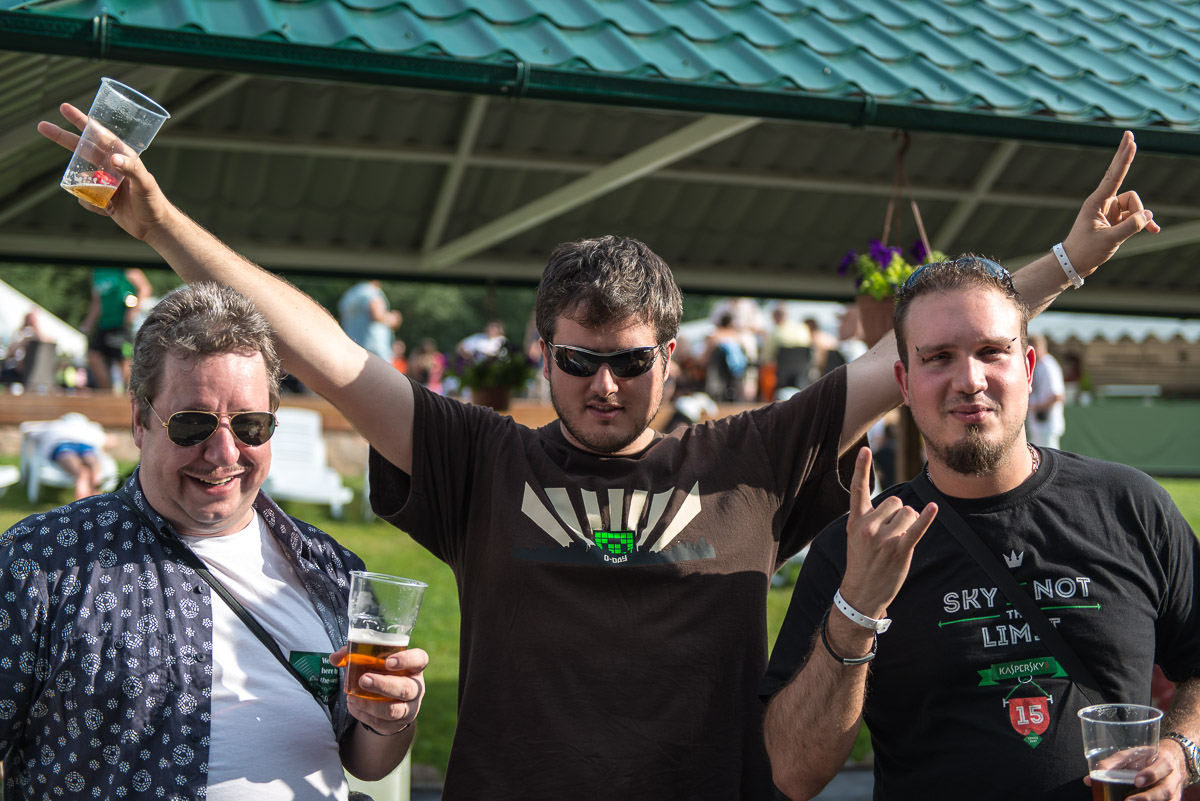 END_OF_DOCUMENT_TOKEN_TO_BE_REPLACED

Fate saw to it that I recently found myself on the island of Santorini for a couple of days, which just so happens to be one of the most interesting and unusual places on the planet, and as such finds itself residing comfortably on my list of the top must-see places in the world.

For anyone hearing of Santorini for the first time, it’s a Greek island in the Aegean Sea, 100 kilometers north of Crete and around 200km southeast from Athens – here!

This was my third time on the island, so by now I know quite a bit about the place – and it’s all rather fascinating… so let me give you the inside story here, so you don’t have to trawl through site after site and still not get the real deal…

So, let’s start with the basics: Santorini is a volcano-island. (Yes, that is no doubt why I’ve just had my third trip there!) Or, to put it more precisely, it’s what remains of a volcanic caldera after it erupted thousands of years ago, plus a new, smaller volcano slowly rising up from the sea which now fills the caldera in the center of the archipelago. The walls of the crater are impressively tall – around 300 meters high and made up of black, grey, white and red volcanic rock. The effect is one of unearthly beauty, like being on another planet. A unique bit of topography.

Then there’s the multicolored beaches – civilized sandy ones (which you need to take a car/quad/motorbike to get to), and wild stony ones (only by boat or foot). There’s also the exquisite Greek food (fresh fish, lots of greens, tzatziki; but if you want steak – best wait till you’re back on the mainland), and multi-starred Metaxa… In short, a Mediterranean paradise :). 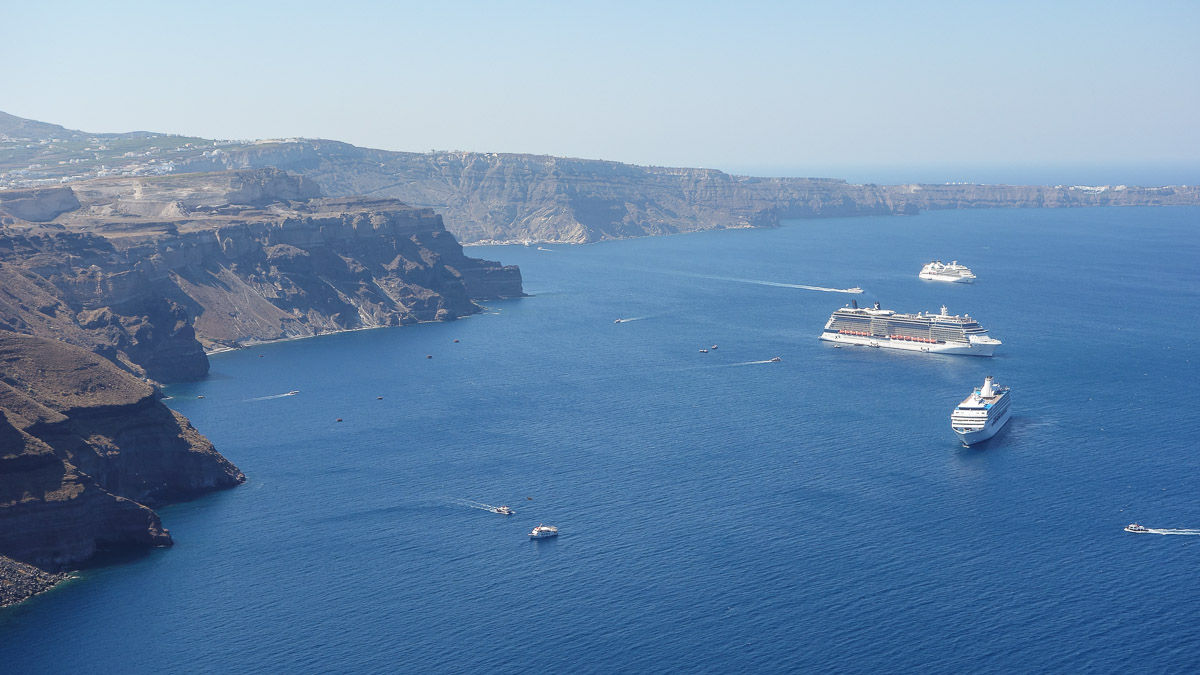 END_OF_DOCUMENT_TOKEN_TO_BE_REPLACED

First, a bit of rewind/intro…:

100% guaranteed protection doesn’t exist. You probably know that perfectly well by now. Indeed, even the most reliable antivirus sometimes gets bypassed in professional attacks. That’s bad news enough already. What’s even worse news is that inferior antiviruses get bypassed a lot more frequently.

If they want, highly professional criminals can hack into anything; thankfully, such cyber-Moriatys are few and far between. For the most part, cyber-outrages are carried out by common-or-garden programmers who seem to get their right and wrong all mixed up – seduced by greed and thinking they can get away with it (ha!). These chancers usually don’t have sufficient criminal cyber-skills to pull off hacking the most advanced mega-defenses out there, but they are more than capable of getting into computers that are either not protected at all or which have colander-protection installed. And, alas, such comps in the world are twenty a penny.

The basic logic of it all is rather straightforward:

Now, with 2.5 billion Internet users potential victims out there, this logic leads to the following economics:

Criminals don’t need to go to all the bother of coming up with super-mega skeleton keys for breaking into super-mega secure vaults (especially when what is often saved in such super-mega secure vaults can be some real creepy/weird/dangerous stuff it’s best not to know about). It’s much simpler – cheaper – to break into something more down-to-earth, like a neighbor’s network, since their defenses are bound to be much, much lighter, and their stashes more realizable.

So you get the picture: for the average hacker, there’s no point going to the trouble of preparing for and carrying out mega-professional attacks. Nor is there much sense in switching their criminal focus from Windows to Mac. It’s much more effective to ‘carpet-bomb’ – affecting as many victims as possible with non-pinpointed attacks that don’t take a lot of hassle or brains to carry out.

The better the protection – the less interesting it is for the bad guys. They won’t bother going to the trouble of breaking it, they’ll just find other – more vulnerable – victims elsewhere.

Now, let me tell you more about a feature that puts cybercrims off attacking particularly your comp, and has them decide to go elsewhere where the feature doesn’t reside. Yep, it’s time for another eye-opening excursion under the hood of our antivirus and to let you know more about how the letter K in your taskbar makes you a big turn-off to the cyber-trespassers – through protection from future threats with emulation.

END_OF_DOCUMENT_TOKEN_TO_BE_REPLACED

I’m not the world’s biggest fan of modern art, it has to be said; and I’m by far the most knowledgeable in this field… despite my regular visits to the Pompidou Center whenever I can fit them in. It’s just never all that clear to me when I stare at some modern kunst piece quite what the artist was depicting – or why. What was he/she trying to express, if anything? Other times – rarely – I do manage to ‘get it’, thankfully! 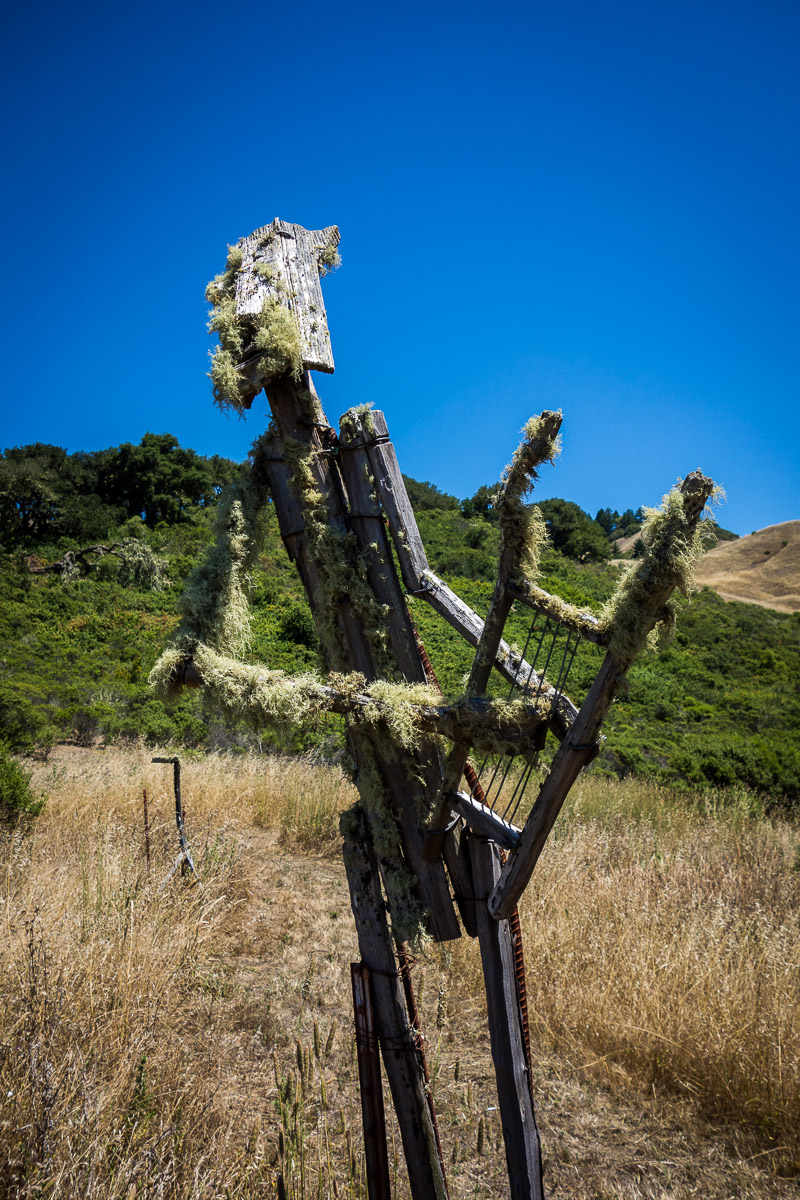 I mention modern art as we got to see quite a bit of it just recently. A group of comrades and I found ourselves at the Djerassi Resident Artists Program in California – a real out-of-the-way place in the middle of nowhere where artists can come and stay to inject new vigor into their creativity, be it painting, sculpting, writing, music making or multimedia-ing. 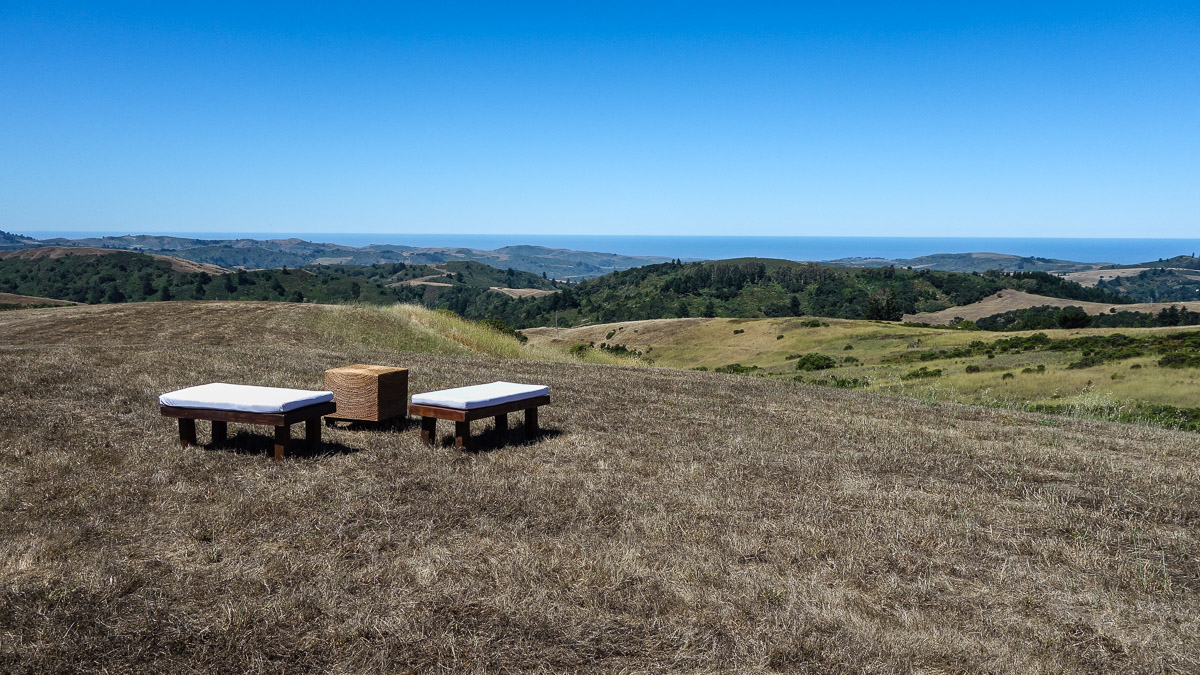