Oh my goodness, we’re more than half-way through January already! Where did that go?

Time waits for no man, as they say. Well, with one exception: it waits for every Russian man and woman and child at the beginning of every year while they have a week-long national jolly – sometimes even a two-week one right the way up to Orthodox Old New Year on January 14. Oh those Russians.

Well now, the above-mentioned extended leave is finally well and truly over and it’s ‘back to work!’ again, as I like to say. Ahead of us lie a full 350 days of this year, and I’m sure most of them will be challenging workdays. All righty, let’s get going… sort of…

Hi, I’m Eugene Kaspersky, CEO of Kaspersky Lab. Almost 30 years of my life have been dedicated to computer security – particularly the fight against malware in all its forms. I’m based in Moscow, but travel for the best part of every year. I’m a passionate devotee of wild nature and adventure-tourism. I take my camera wherever I go, which helps in chronicling my experiences on my blog – from polar expeditions and glacier crossings to volcano scaling and jungle trekking. Follow me @e_kaspersky

One thing I didn’t get round to doing in December of last year was my traditional review of the year. That in itself hints at the fact that it was a busy year. Indeed it was. It was also a tricky one, with all sorts of unexpected and unwarranted unpleasantness fired our way throughout most of it, as you’ll probably know already. But, just in case you missed it, or need some blanks filling out – herewith: a recap… 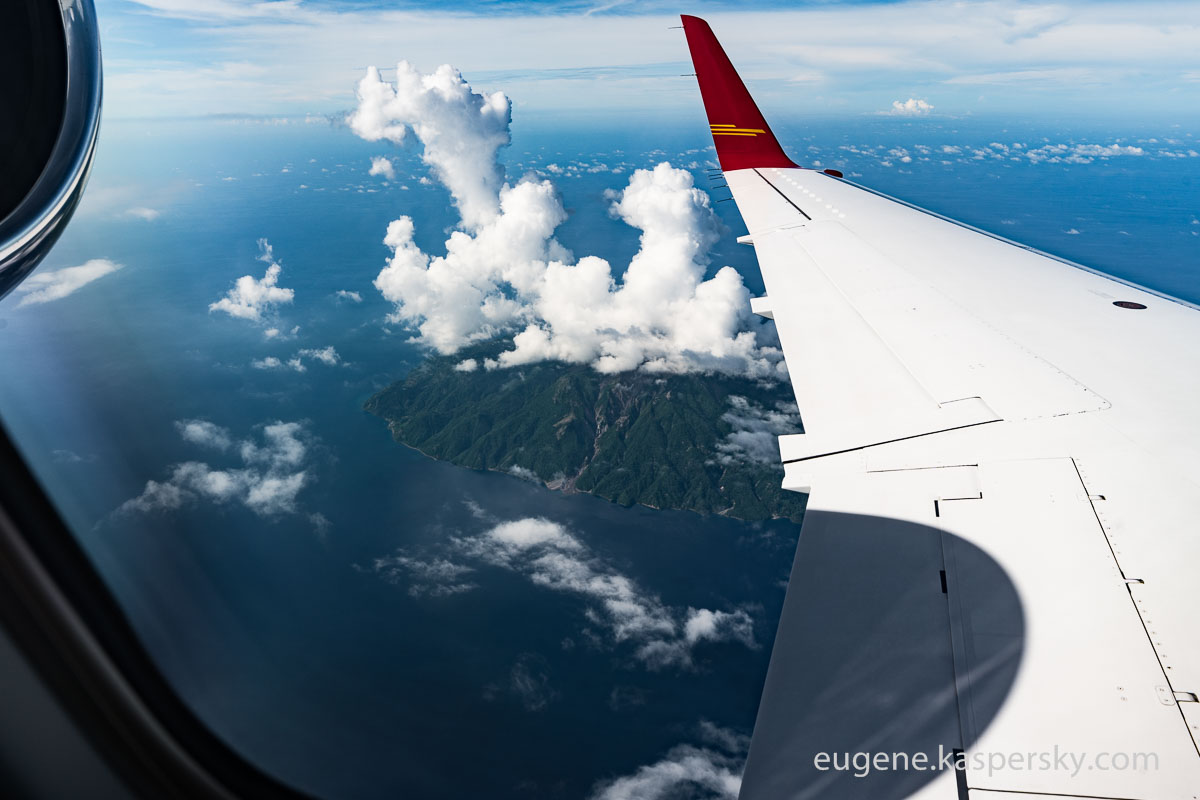 // As you’ll have noticed, I don’t just give absolute totals here, but also the dynamic since last year, where appropriate. 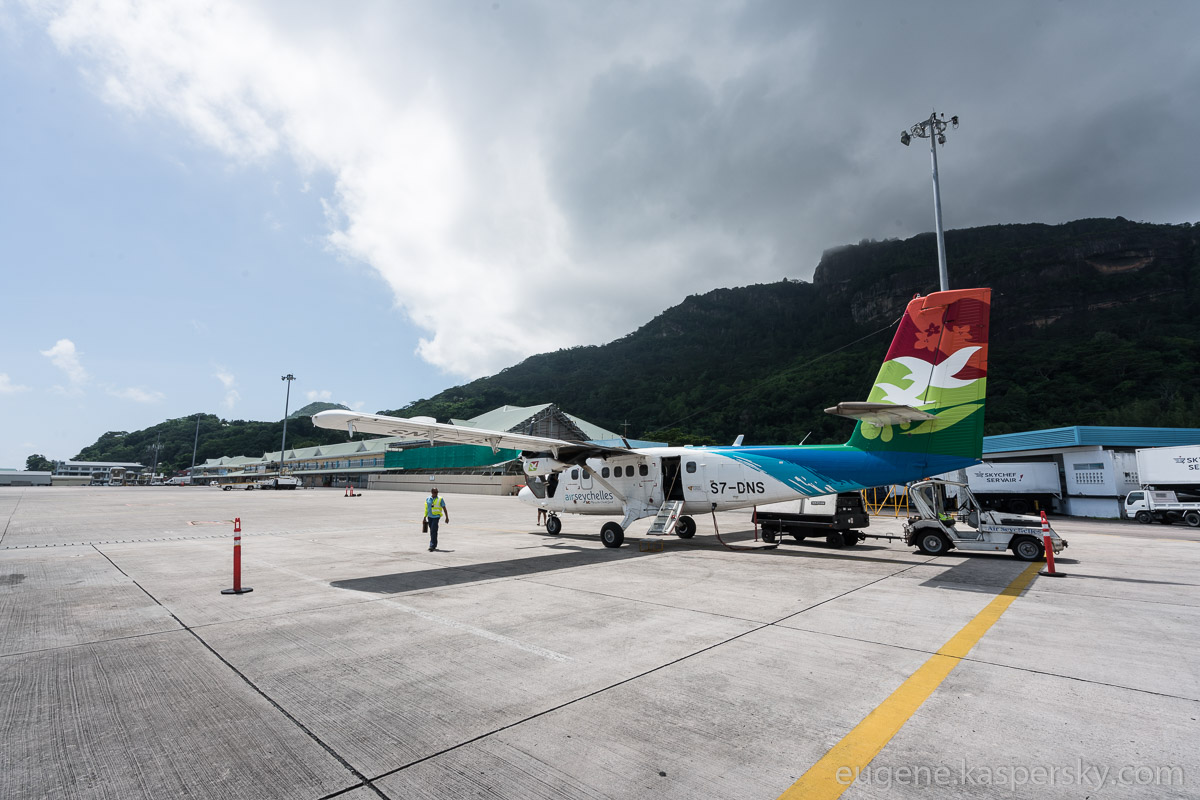 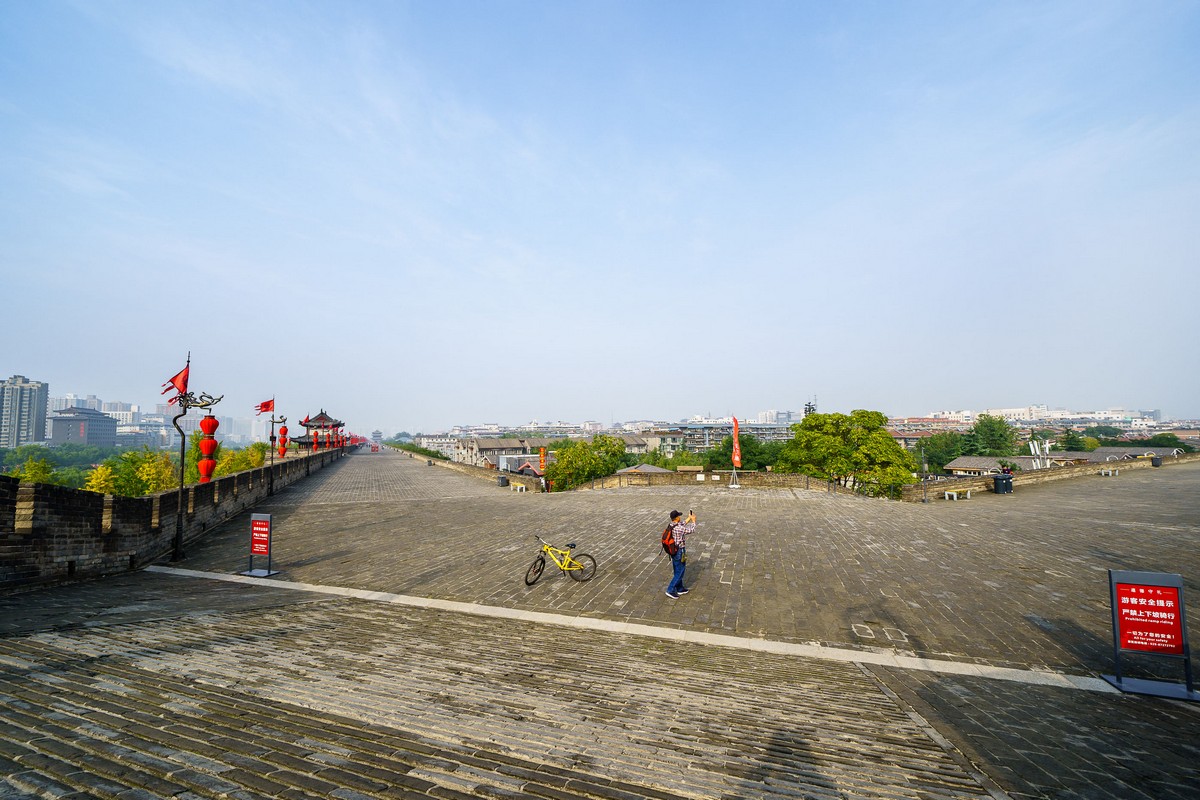 Countries and cities and other geographicals.

For example, I spent a few days on the Caribbean island of Saint Martin. One half is a ‘constituent country’ of the Holland; the other is a French ‘overseas territory’. I visited both sides. How many countries does that count for? Then there’s the lovely island of Jersey in the English Channel. This is a bailiwick – aka (British) crown dependency – but it has its own financial, legal and judicial systems (and money), all of which make it closely resemble a separate state. Anyway, on both counts (Saint Martin and Jersey) I didn’t count them as separate countries, much like I didn’t count Greenland as such in 2016. 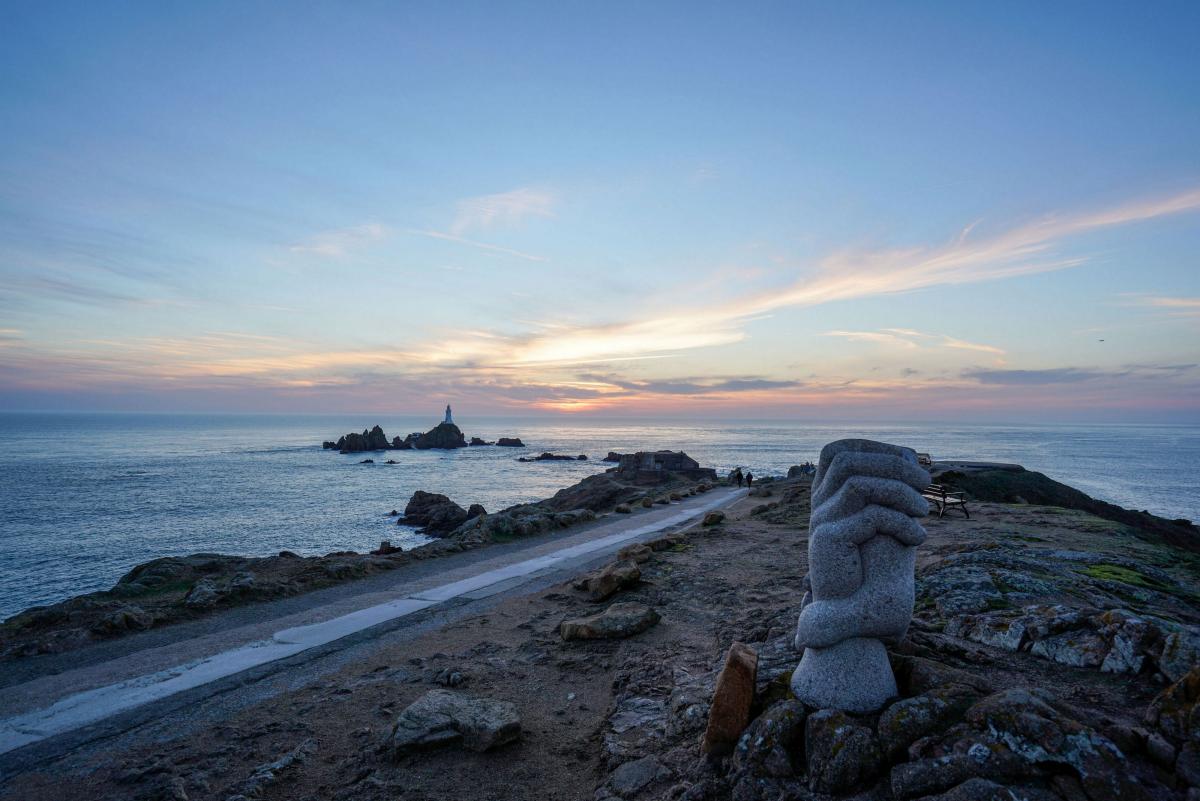 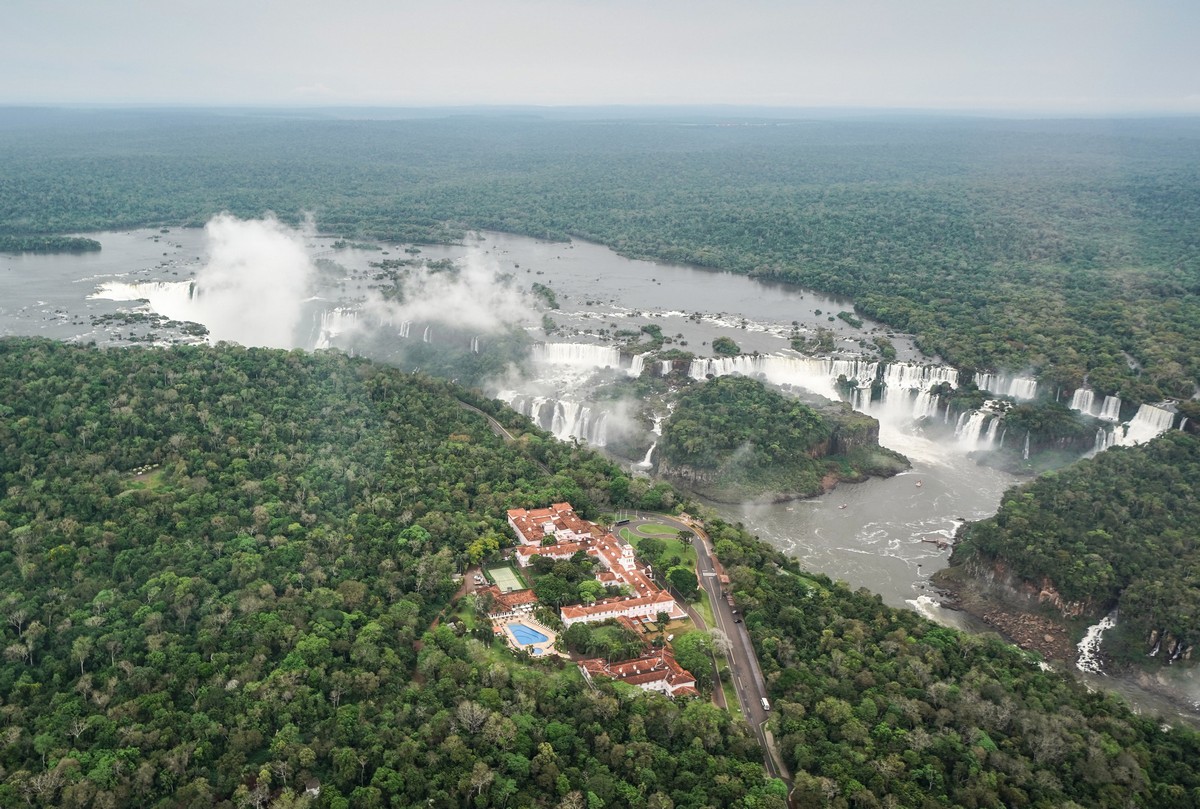 The Seychelles and Kyrgyzstan.

This +2 brings my total number of visited countries to 84.

I visited 57 cities last year – 14% up on 2016. London was visited most (four times); then St. Pete (three). I twice visited each of the following: Abu Dhabi, Amsterdam, Berlin, Dubai, Geneva, Jerusalem, Munich, and Singapore. All the rest were single visits.

I found myself on every one of the planet’s continents last year apart from Africa. Wait a minute… NO! Seychelles is African! In that case 2017 was a rather unique one for me: I visited ALL the continents – yes, including Antarctica! 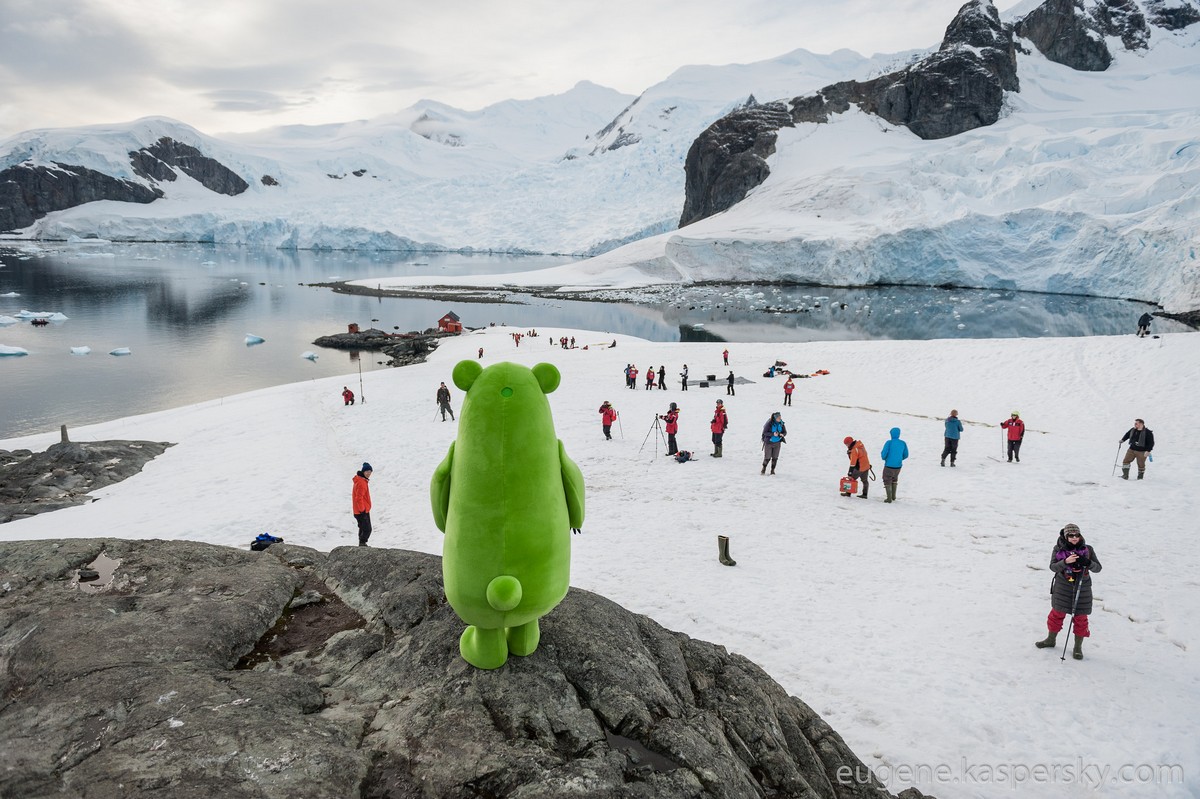 Traditionally we’ve always beaten the competition on the number of independent tests won. And not only on quality of protection but also on efficiency, lack of false positives, and the ability to cure active infections. Well last year we maintained our leading positions across the board.

For example, based on the totals for the year, we’re expecting the gold medal for ‘Outstanding Product’ from the Austrian independent testing lab AV-Comparatives (for the seventh year in a row counting similar awards like ‘Product of the Year’/’Top-Rated’!). We’re expecting a repeat multi-win from AV-Test.org – just like the previous year. And in testing of the U.S.-based ICSA Advanced Threat Defense, our anti-targeted attack solution has for the third time in a row showed unrivaled results of 100% protection with zero false positives! 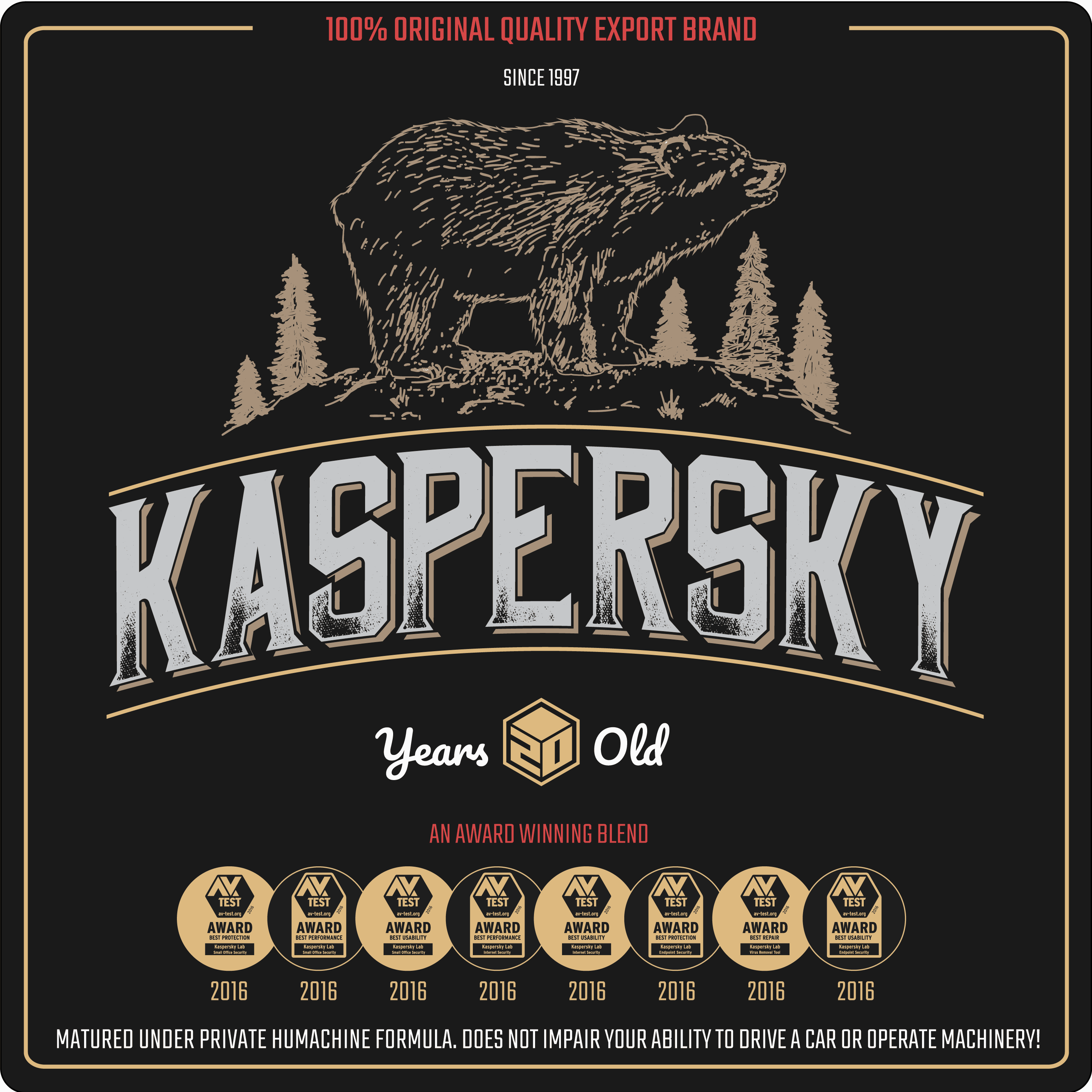 And out of the multitude of other awards, I want to specifically mention the medal we got from Gartner and its Peer Insights: surveyed corporate customers named us as the providers of the best cybersecurity solution.

It’s not that we’re not used to periodic incoming flak from some of the U.S. press, but in 2017 that flak’s intensity was relentless, its duration – seemingly never-ending. Still, when it came down to it, last year it was simply more of the same: articles based on distorted facts or simply made up and always relying on anonymous sources coming out with all sorts of absurd accusations.

Though they’re real keen convincing you otherwise, all their accusations are false. So what’s the cause of the upset that’s led to these falsehoods? Simple: our unwavering commitment to protect against any cyberthreat – no matter where from or with what purpose, and also our ‘walking our talk’: being the only ones to actually actively fight against the most advanced state-sponsored cyber-espionage Trojans and utilities. For let’s remember that the people attacking us have no qualms whatsoever with all the rest of the world’s cybersecurity companies. So in a way we take it as a complement that we’ve been singled out: it shows we’re truly the best at protecting folks against cyber-evil. Cheers to that! 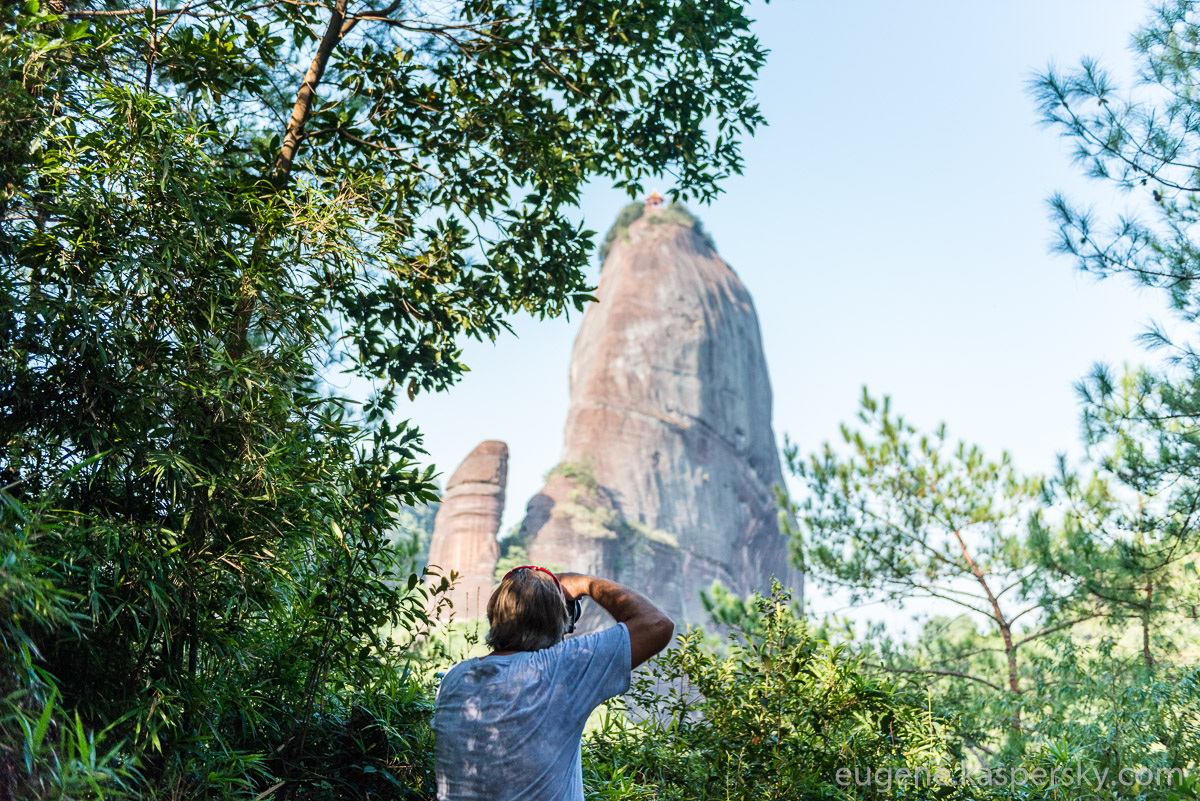 My personal list of the Top-100 Must-See Places in the World saw some unexpected additions thereto:

And another three places that must now deserve must-see status: 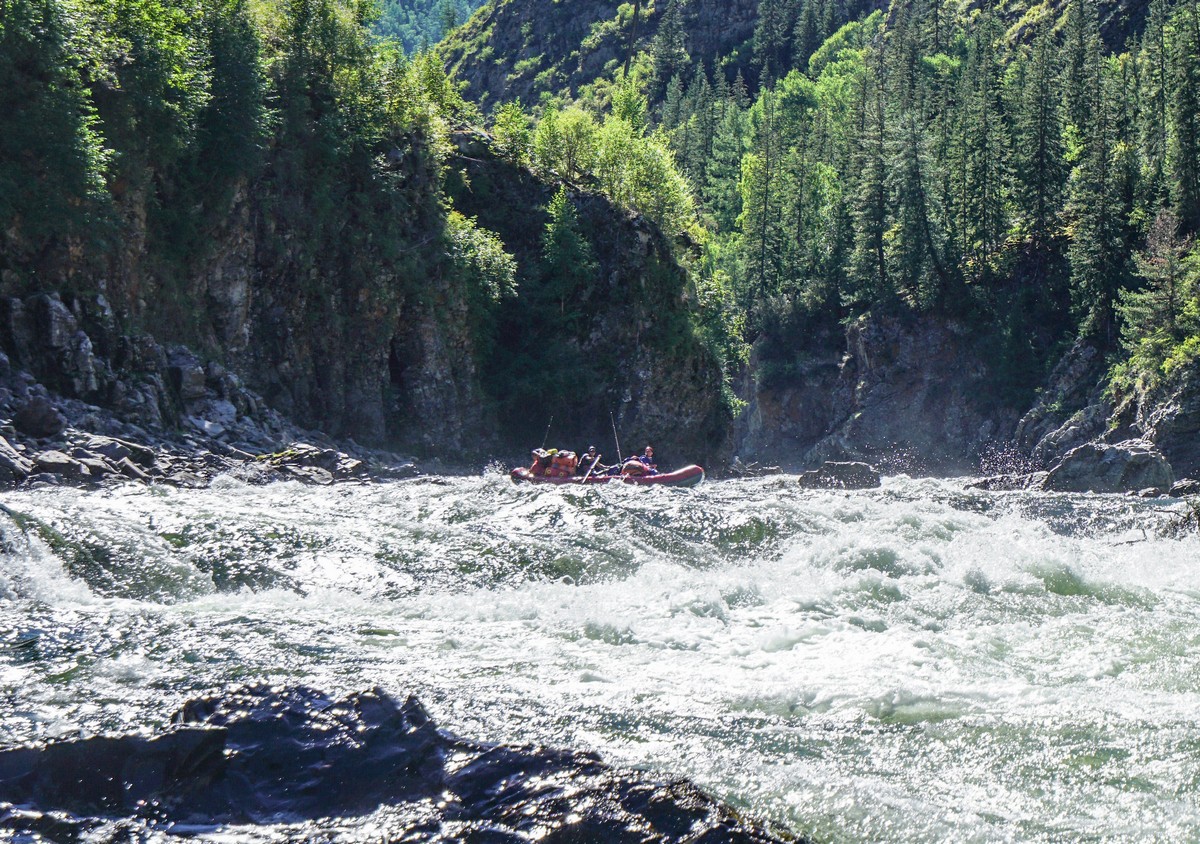 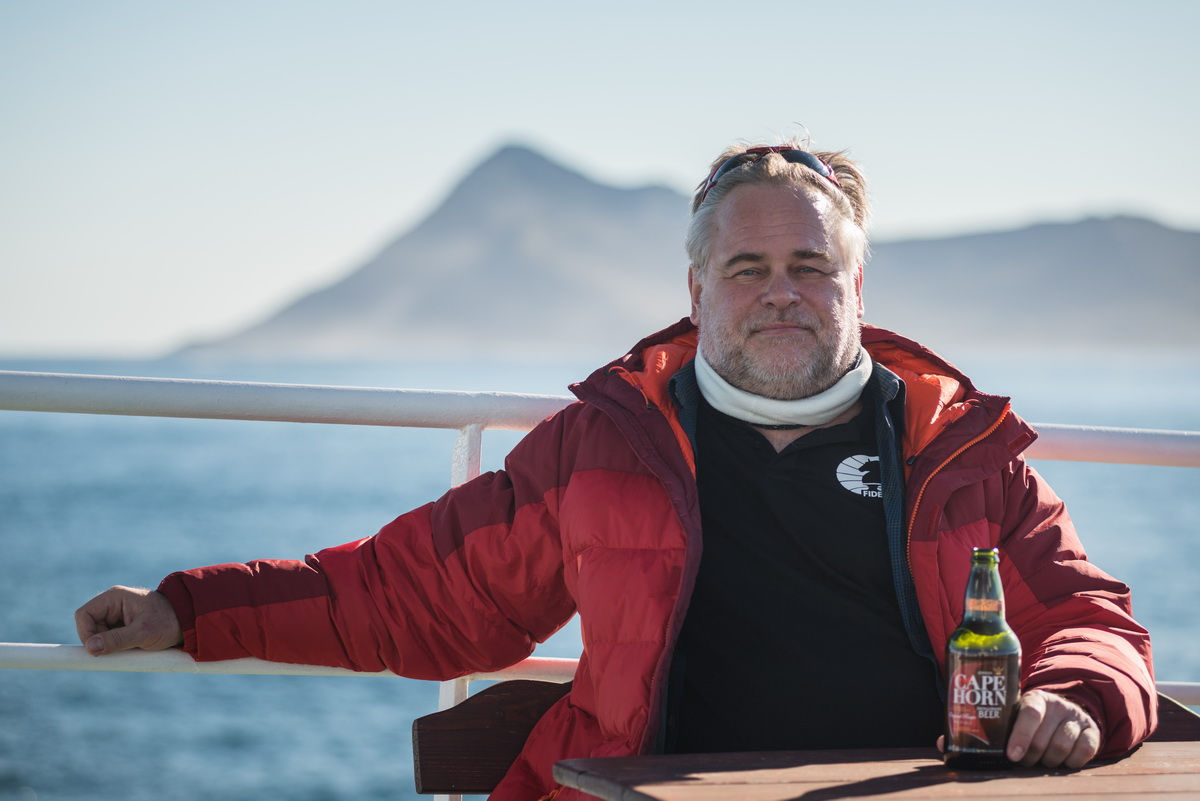 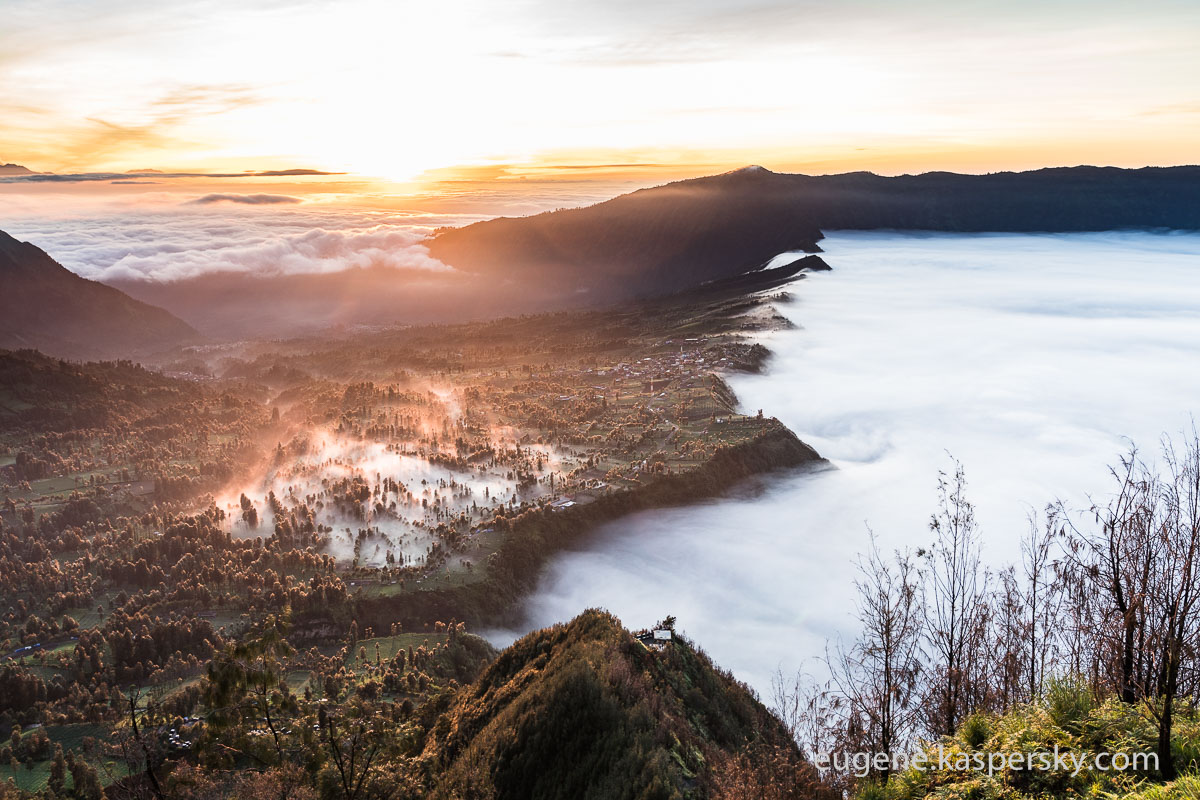 Other, no less important, stuff.

All righty. That’s enough about last year. Let’s get stuck into this one…

// What a year! I look over it and am still amazed! 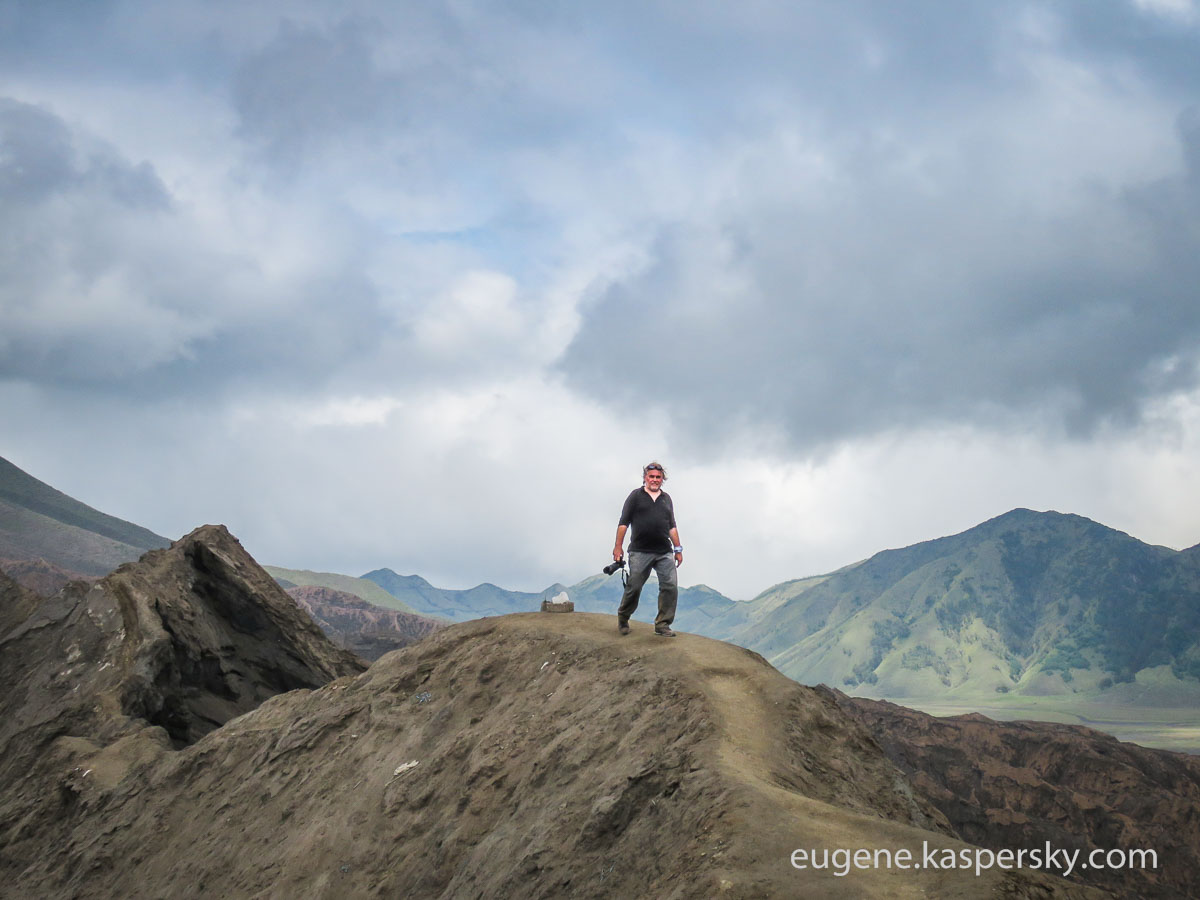 (All photos from last year, and also many years previous – here)