What better way to start the day than with champagne? For that’s just what we should all be pouring ourselves after our latest victory in the ongoing war with patent trolls!

And it’s not just any old victory; it’s truly a landmark one. Indeed, our shooing off Wetro Lan with its tail between its legs will go down in the annals of patent law as a crucial precedent, since no one before has ever secured a victory like we just have: we not only forced the troll to withdraw its lawsuit; we also got it to pay us compensation! Ok, so the compensation was merely symbolic – it covered only a tiny fraction of our costs for defending ourselves – but, well, you know what they say: the first blow is half the battle… 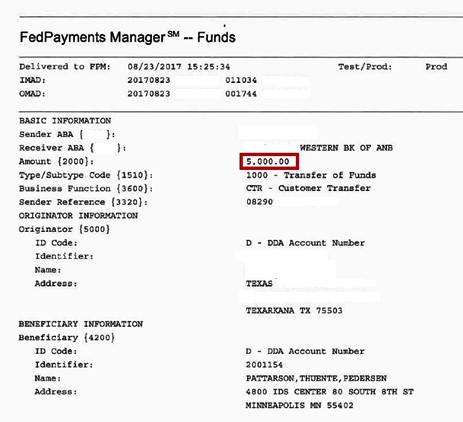 Ok. Here’s how it went down:

It all started in the fall of 2016. We received a claim alleging infringement of a patent on data packet filtration technology, together with a ‘kind’ offer to settle the matter out of court – for a large packet of American greenbacks. In other words – the same old script worn out with overuse. But, as you’ll know, we don’t never give in to patent trolls. We don’t do deals with them; if we did, they’d only be back for more later on. So – also on script – they came back with sterner words: ‘see you in court’. A while later they did see us in court,  in their fave court in a rural district of Texas.

So what about the patent itself?

It’s so patently silly, it’s been named Stupid Patent of the Month by Electronic Frontier Foundation. It covers the widely known principles of how firewalls operate – principles published long before registration of the patent. Tellingly, the author and original owner of the patent stopped paying the registration fees for it in 2012 to let it expire. That seemed the common-sense thing to do, since it was so useless a patent. However, in 2015, the expired patent was bought by a just-founded company called Wetro Lan, whose first endeavor was to bombard dozens of IT companies with claims regarding use of – you guessed it – classic firewall technology!

But – how so, if the patent had expired? Because claims for damages for patent infringement go back six years, so Wetro Lan was making claims against our products developed between 2010 and 2012. Welcome to the theater of the absurd folks!

But no matter how absurd, getting rid of this pesky little troll in court costs plenty of money, man-hours and effort. And the troll knows that most defendants prefer to settle out of court instead of in it to avoid all the inherent costs and pain in the proverbial of court. And often it works: companies just pay the relatively small sum to the troll to shut it up so they can get back to work on something worthwhile. However, in the long run they’re on to a loser: once the troll gets a taste of the easy money – it comes back for more again and again. And eventually the whole tech industry is on to a loser too – as the troll uses the easy money to buy up yet more garbage patents to set upon the industry. And so it keeps going on and on in a vicious circle…

But not with us.

We got straight down to seriously preparing for court – as we always do.

Now, as per the usual script, this would have gone on until its demand was for a pittance. But this time we decided to tear up the rule book: we issued it with a counter demand sum – $10,000 – for us to drop the lawsuit (remembering that the court only dismisses a lawsuit if both parties agree thereto). And at just $10,000 it was a bargain for the price, for otherwise we would continue our meetings in court on which the troll would spend a lot more money and energy (on an unwinnable case) and run the risk of having to pay our court costs.

Such an unusual and unexpected counter offer brought about something resembling hysteria on the part of the troll as new threats were fired our way.

These led us to confirm what we suspected all along: Wetro Lan and its legal counsel, Corcoran IP Law, (i) know precious little about our products; much less about the detail of the advanced technologies they’re based on; (ii) appear to have an incomplete knowledge of IP law  (not bad for a firm whose specialty is… IP law:); and (iii) want this case closed asap! The troll simply wanted to earn some easy money in no time at all, while this wholly unexpected resistance to its template scheme forced it to haggle down to small amounts and then to turn its attention to less ‘troublesome’ potential victims. But wooooooh down. Not so fast, tiger. You can’t just walk away from this one. You started this, after all. And also – the troll needed a vaccination against ever trying this trick with us again, and to be encouraged to tell everyone else to stay away from us too. So we waited…

(Btw, Corcoran IP Law isn’t some graduate start-up new to the game of patent law. It’s been around years and has been riding the gravy train to Troll Station and back non-stop. We found 148 court cases it was involved in; there could be more…)

After two weeks of waiting, we received a letter with a request: ‘Any chance of lowering the compensation you’re seeking?’

‘Awfully sorry, but no – we can’t. Our final offer: $5000, your withdrawal of the claim with prejudice (i.e., the same claim can’t be brought ever again), two days to give us your answer, and no more haggling the amount down.’ 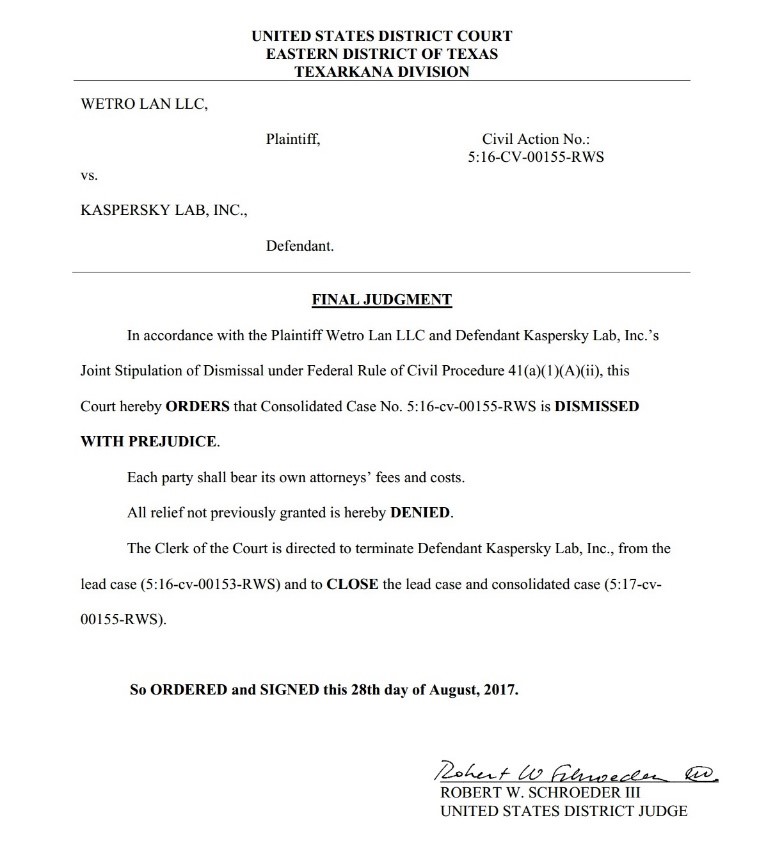 And that was that. Another notch on our bridge – representing the number of victories against patent extortionists. The score now: 5:0. That’s not including the 23 out-of-court settlements (crucially: in which we paid zero dollars), nor the untold numbers of ‘just try it!’ letters we’ve sent back to trolls who then promptly crawl back under their bridges.

These are very unusual results in the USA. Accordingly, they’re results that tend to keep the shrewder trolls off our back. The less shrewd, however, still keep coming, not even taking the time to find out about our successful anti-troll reputation – or even just our basic anti-troll slogan: ‘We fight them to the last bullet – their last bullet’. Perhaps if they did they too would stay away. But they don’t. So they get stung.

So here’s a big thanks to our IP department. They’ve built up their know-how through hands-on experience, honed their skills, and are now running a finely-tuned well-oiled anti-troll machine. They’re also not afraid to try totally new approaches and use non-standard methods in fighting the trolls. Well done, boys and girls!

PS: What’s intriguing is that our colleagues and competitors in the industry are doing the exact opposite of what we are. Alas, they prefer to keep feeding the parasites, which, as mentioned, only leads to stronger, hungrier, nastier patent trolling to slow the development of the IT industry.

Isn’t it about time they stop their shortsightedness, see what’s really afoot, and finally help put an end to this scandalously costly plague of patent bloodsuckers?