Oh my G-force. The Formula 1 season’s over! Where did that go?

What can I say? Well done to Mercedes, is what. Unrestrainable and uncontainable they are. I mean, the Merc racing cars are pretty much the same as the Ferrari ones, but as a team they make less mistakes. The fearless Finn and the blazing Brit together make a fearsome twosome – a more level-headed and self-possessed one than Ferrari’s German-Finn combo, it turned out. In Baku Seb… forgot his age and national character traits, while in Singapore… no – let’s not even mention it. All the same – staying positive – we are at least one point up in the Constructors’ Championship.

So what about Sunday’s race? Well, of course it was on the Yas Marina Circuit, so it was never going to be a ton of fun. Our F1 fanatics always complain about how dull it is: boring turns, a lack of overtaking possibilities, and so on. But, as they say in Russia, to a bad taxi driver a round steering wheel will always be square :). The Benz boys won fair and square – at least to non-insider spectators. There were all sorts of rumors about behind-the-scenes pressure on the new owners of Formula One, but I don’t know the details and so can’t comment on them.

But now about the race. 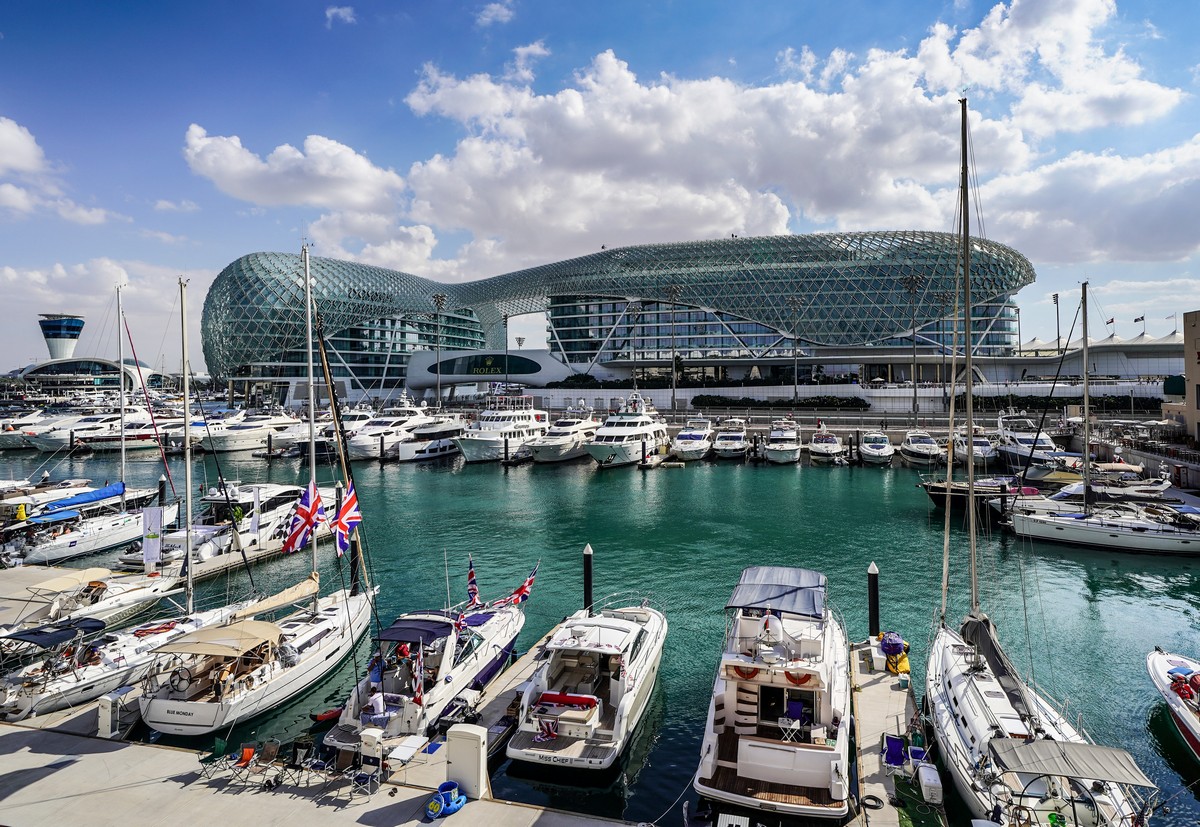 The best bits of any race are of course the start, the tactical controversies throughout the race, the overtaking, and the pit stops. I think the pit stops are best of all: so long as you don’t blink! Three seconds and they’re done!

Here are the boys in red training before the race:

I’m afraid I didn’t have time to take a video of our boys in action, but here’s one of the Red Bull team:

Pit-stop interviews as the start approaches…

After warming up – to the starting grid.

Gotta love Force India: not only do they go for the anti-macho color of pale pink for their cars, they have their crew all wear (pale pink) bobble hats! Anyone know quite why? :)

Maybe such fanfare is the norm these days. It’s just I hadn’t been in Abu Dhabi for the Grand Prix for quite a while.

Next up, er… 55 lifeless laps lasting nearly two hours. The one and only ‘incident’: the Red Buller Ricciardo flipping off the track after a brief close encounter with a wall, seeing him have to pull out on the 35th lap after coming to a standstill on the grass.

And that was it; that was how thrilling things got! And besides, practically all cars finished in the positions they started in!

All rush to congratulate the champions:

Quick, let’s get out of here. Champagne may be tasty, but it’s also sticky!…

And that was that; another season over. Here’s looking forward to the next one; and to red champs, not white :).

Ferrari did better this season than last: +1 in the Constructors’. We’re now second (could be a lost worse). And these two guys promised us a win next season. Cheers to that!

PS: Once upon a time Zayed bin Sultan Al Nahyan, the founder and ruler of Abu Dhabi, decided to have himself built a palace. As you might expect, it was no modest affair – all gold and marble, massive and impressive. But for some reason, once completed, he didn’t like it. So they turned it into a hotel instead. Didn’t stay this time; will have to next. Just some pics for now:

PPS: Lost in translation maybe? I sure didn’t quite get it: 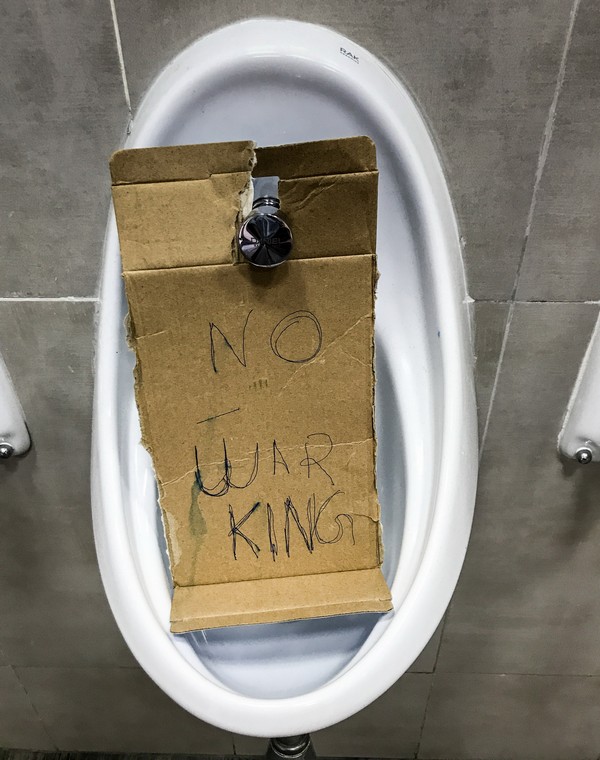