Trust you all had happy, jolly, merry holidays. I sure did!…

All righty. Let’s get on… by looking back.

So, as per usual on these here blogpages of mine around this time of year, herewith, my round-up of last year: a summary of the facts and figures and countries and flights and tourisms and volcanoes and excursions and monasteries and walkabouts and treks and all the rest; woah – already for the sixth time (2014, 2015, 2016, 2017, 2018)!

Well, over-self-indulgence plays a part, for sure (especially when it comes to things like my total number of flights and other stats:). However, I’m lucky enough to travel to and experience a lot of highly interesting places/stuff, which I’m fairly certain will be of interest to some of you, dear readers. And you might not have read every post of the year (there are a lot of them). Accordingly, surely, a pint-sized review of the ‘greatest hits’ of the year (including ringing in the New Year in the Ecuadorian mountains in a hot-spring swimming-pool some 3600 meters above sea level!) will be worth something? I hope so, anyway. OK, so – ~rationale out the way, let’s get on with this…

The just-mentioned hot springs in Ecuador:

South America is a little further than my habitual routes here and there around the globe, but soon enough I was back to my well-worn-circuit… 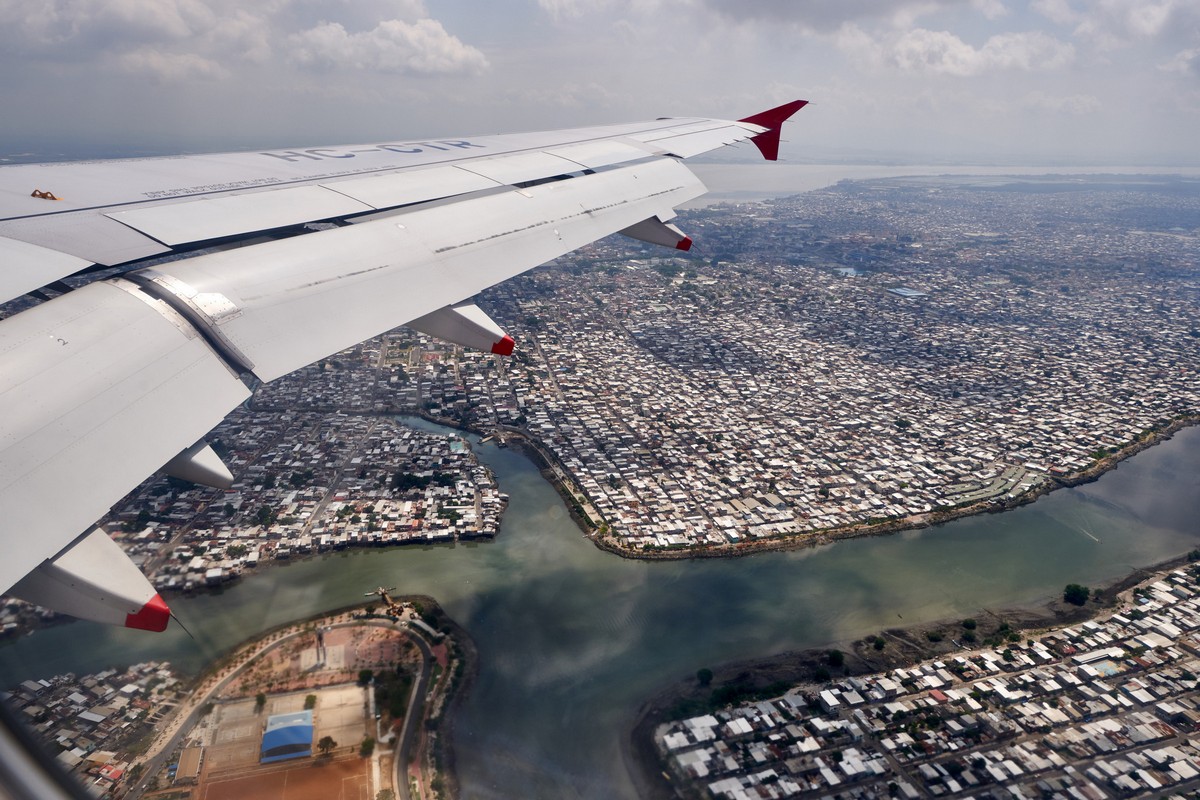 Пожалуй, одно из самых живописных интервью за всю карьеру. . Perhaps the most beautiful environment I ever gave an interview in.

Of course, it’s not all play and no work. I always try and combine both together: I do the conferences, exhibitions, meetings, and other business, and then I add a portion of tourism. So, work:

Here are some highlights:

I could go on and give you the rest of the 100+ awards and gongs and medals, but I think that will do for today. But don’t forget to keep checking the Top-3 metrics, which show graphically which products really do protect against cyberattacks, and which only bombard users with marketing !#*^!+&*!$!

We launched a new portal for the study of computer maliciousness. Now, if you come across a suspicious file (or files), put it (them) through our ‘x-ray scanner’, which uses these here technologies.

Okie-dokey. That’s enough about work; time for the play, which covers some new additions to the ‘beens’ on my Top-100 List of the Most Beautiful Places on the Planet…

Just recently – Tibet! A fortnight crossing the mountainous-desert landscapes, by train (world’s highest railroad!) then minibus (world’s worst driving!), skirting the foot of the Himalayas, taking in views of Everest itself, plus a three-day trek around Mount Kailash. Oh my God Buddha!

And last but not least – the Yucatan Peninsula, Mexico. Mayan pyramids and a dozen cenotes.

Finally (as in – my final cultural place-of-interest of the year; also as in – I’ve finally gotten round to getting to this must-see world-famous building:), I visited the Leaning Tower of Pisa!

When at Starmus, meet the stars – including the Armenian President, Brian May and Buzz Aldrin! 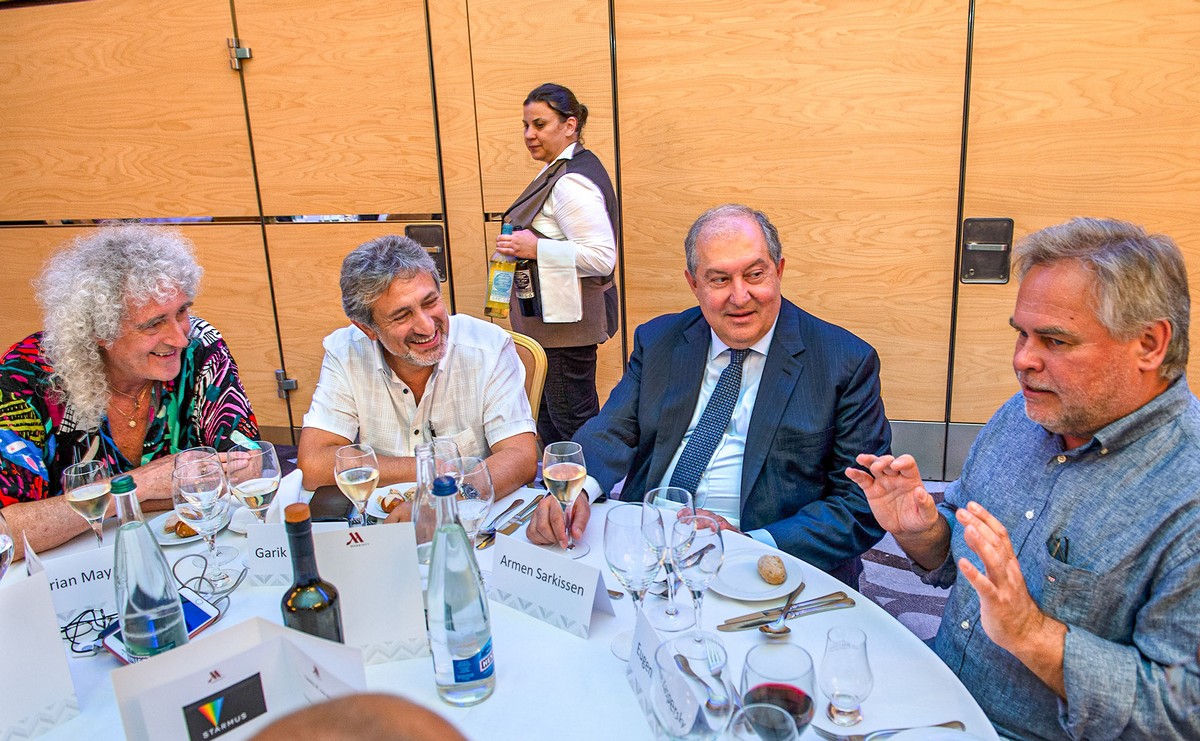 Alas – Ferrari didn’t win the Grand Prix. Oh well. As per – here’s hoping that will change in the New Year…

Back to the good news… 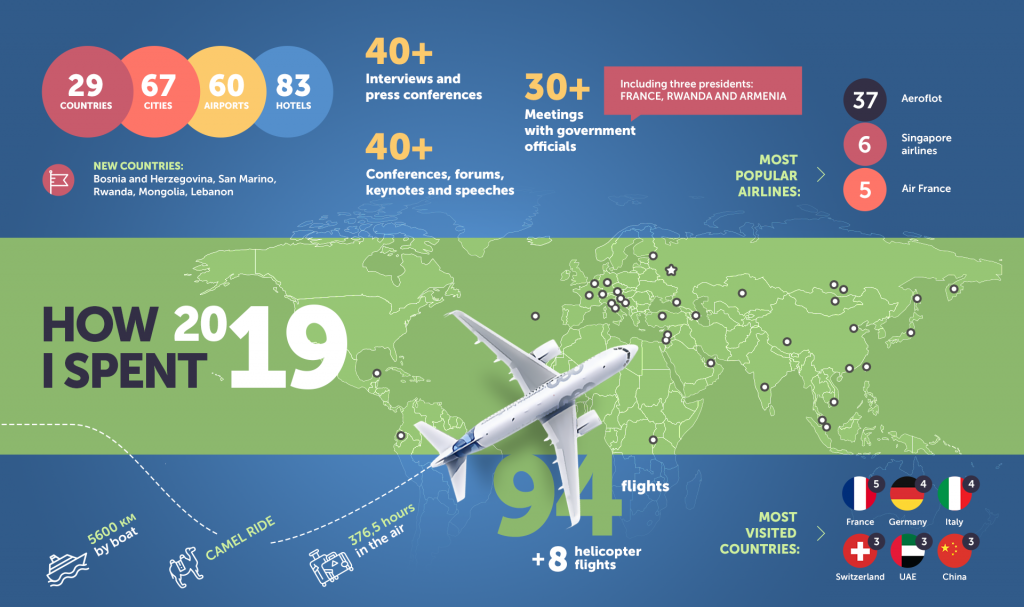