And the news and tales from Rwanda go like this:

1. We’ve just opened a new office here! Our business is doing really rather well here, so we needed local specialists for the local market. Maybe we’ll need some for the neighboring countries too. For now though – our Rwandan office is on the fourth floor of this building:

The view from the window. Kigali has plenty of construction going on: 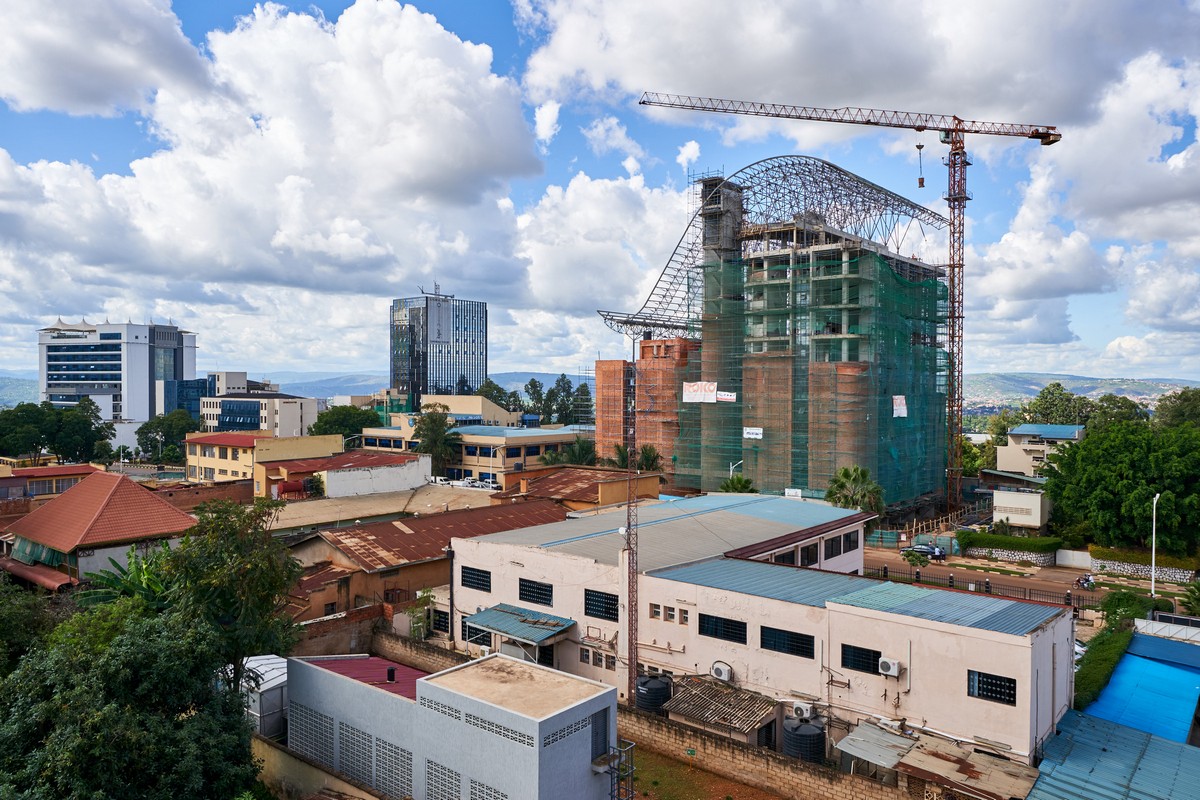 2. Our trip to see the gorillas wasn’t just tourism, but also business! For in the neighboring national park I spoke at a conference for military folks from the whole of Africa! No photos, afraid, as it was a closed event.

3. A few days later I spoke again – this time at the Transform Africa Summit. A three-dayer, also pan-African, with three presidents and lots of other senior folks of the continent. The main theme: how to make Africa modern. Kigali, I have to say, was the ideal city for such an event: there’s LTE or 3G across the whole of Rwanda, a special national cybersecurity agency has just been founded, technologies are actively being developed, and roads and other infrastructure are being constructed.

I met (for the second time) there President Kagame. A remarkable African leader who, in the 25 years since the genocide (see below) has steered the country from ‘nothing here; particularly prospects’ to one of the technological leaders of the region. We chatted cyberthreats in rather a lot of detail: you don’t get that often at such a level. Respect!

4. A Rwander around a market! Exotic! Liked!

Btw – remember I said everywhere was spotless in Rwanda? Well, the same can be said for the markets too. It looks like they tidy up here every day!

The bikers there are taxis. Most take just one passenger with no bags. Some take a passenger + bags ). 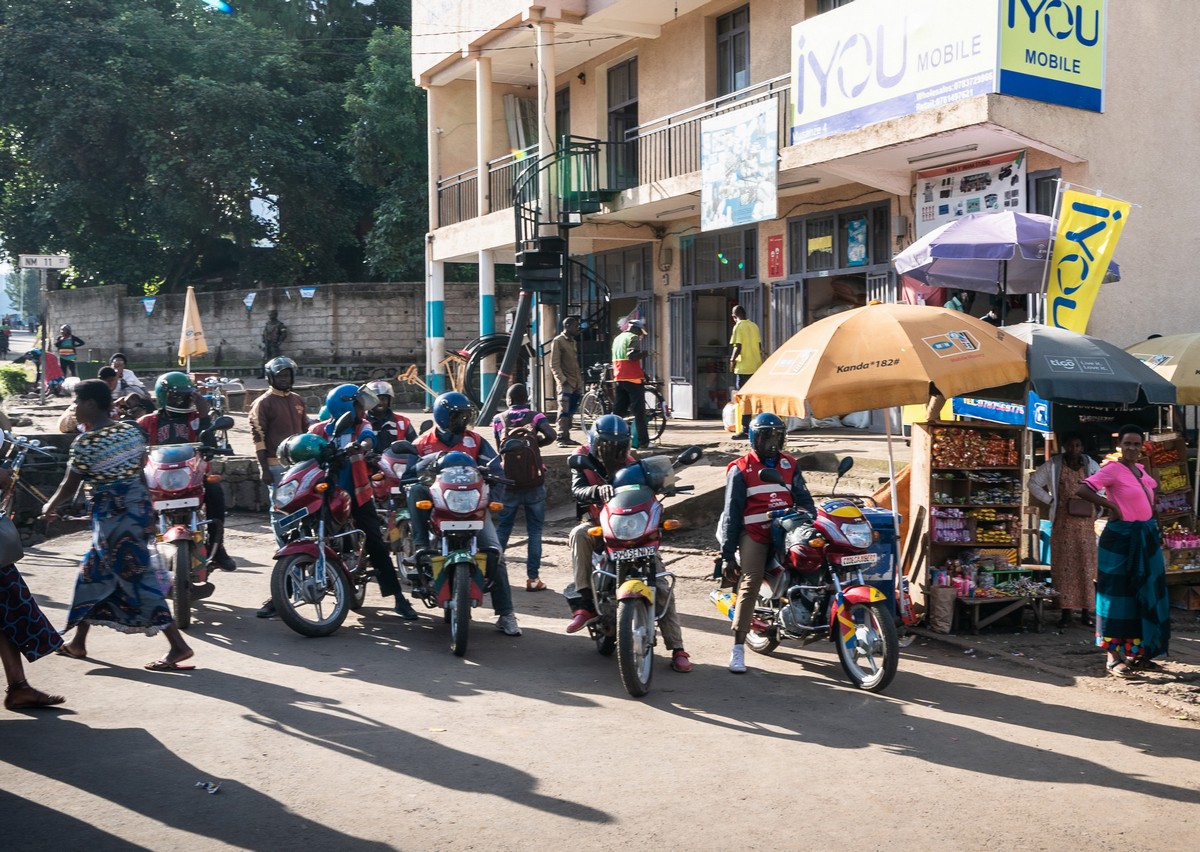 5. Sadly, Rwanda is associated with a colossal human catastrophe that occurred in 1994 – the genocide against the Tutsi. 25 years ago it was hell on earth here for the Tutsi: about 70% of them were slaughtered, which was about 20% of the whole Rwandan population. The scale and brutality were off the scale, shocking the whole world. Have a read of the Wikipedia link if interested, but if you’ve high blood pressure or a heart condition or are otherwise unwell – maybe pass.

The genocide lasted just four months. When it came to an end, I think it highly possible the Rwandans changed their way of life. It seems today they are almost making up for the awful past, trying to be better and working harder – and you can see the results. I believe Rwanda now has a bright future ahead of it. But as to the past – Rwandans are very aware of it, and remember it solemnly. And they understandably want others to know about it, if for nothing else so there’s less chance of such horrors happening again: a visit to the Kigali Genocide Memorial is included in all tourists’ excursion schedules. It was hard to believe that 250,000 people are buried here.

And on that somber but necessary note, I end my tales from Rwanda.

A fascinating country. I’m certain I’ll be coming back one day…

All the photos from Rwanda are here.