And the news and tales from Rwanda go like this:

1. We’ve just opened a new office here! Our business is doing really rather well here, so we needed local specialists for the local market. Maybe we’ll need some for the neighboring countries too. For now though – our Rwandan office is on the fourth floor of this building:

END_OF_DOCUMENT_TOKEN_TO_BE_REPLACED 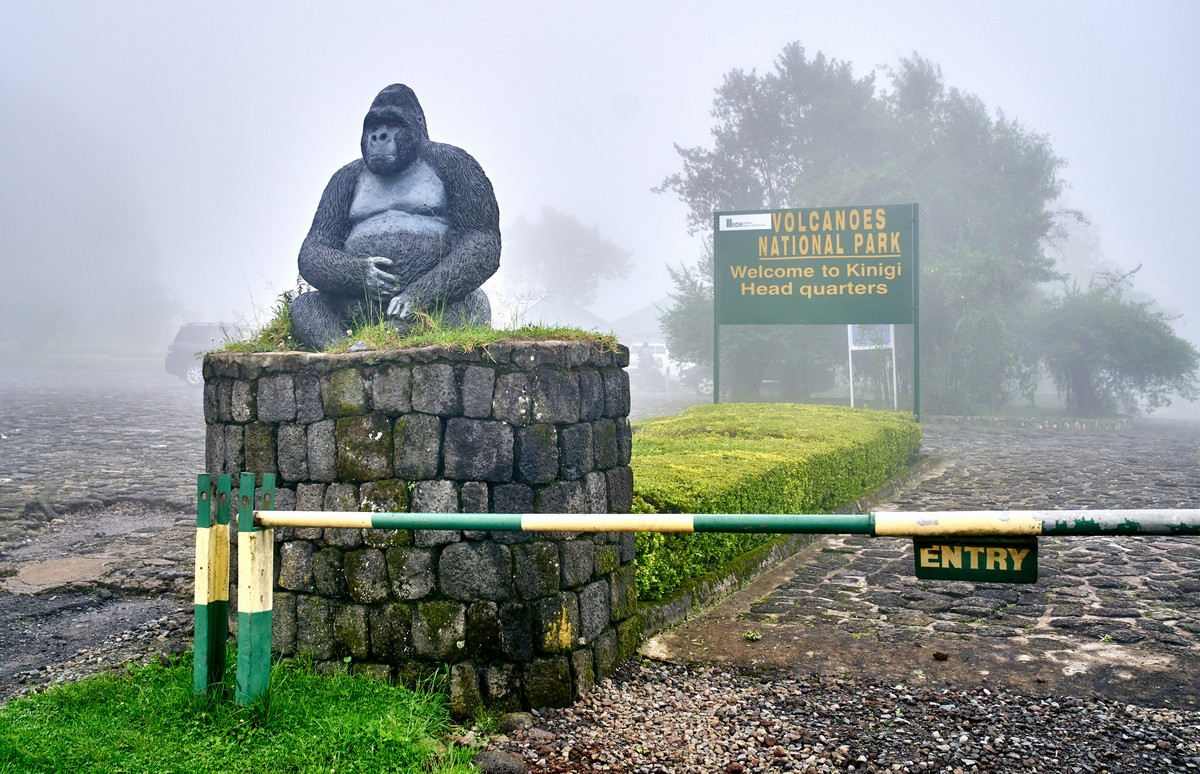 END_OF_DOCUMENT_TOKEN_TO_BE_REPLACED

Well, I’ve sorted my pics from my recent Africa trip, so it’s time for a brief intro-report on my impressions of the Republic of Rwanda!

For an African country it’s rather a tiny one, toward the mid-to-southeast of the continent. With a population of around 12 million, area-wise it’s a little smaller than Belgium, which by some strange coincidence Rwanda happens to have once been a colony of.

Now, to someone who knows little about Rwanda, that’s probably where the similarities with Belgium would end. But it’s not the case! In fact Rwanda fairly amazed me by how much it differs from other African countries I’ve been to. Sure, there’s the inevitable poverty, but the differences are many. I’ll start with climate…

Rwanda is around 150–300km south of the equator, so yes, there’s plenty of sunshine every day. However, it’s about 1500m above sea level, so the climate is most comfortable: Not too hot, and not too humid either like places near the equator but down by sea level.

Another largely atypical feature: how the countryside looks – green, rolling hills, beautiful (btw: in the northwest of the country there are volcanoes and jungles with gorillas, and in the southeast – savanna with all sorts of interesting African wildlife).

Here’s the view of the Rwandan capital, Kigali: