So, what else did we get up to in Zurich, besides beer-and-bathe by/in the river? We got ourselves to perhaps my fave annual festival – STARMUS, which – oh my galaxy! – is already in its fifth year! Space, universes, stars, black holes; man’s space projects; plus assorted other jaw-dropping reports on scientific research from all over the planet and beyond; plus a traditional mega-music concert of impressive caliber (alas, which we traditionally miss). 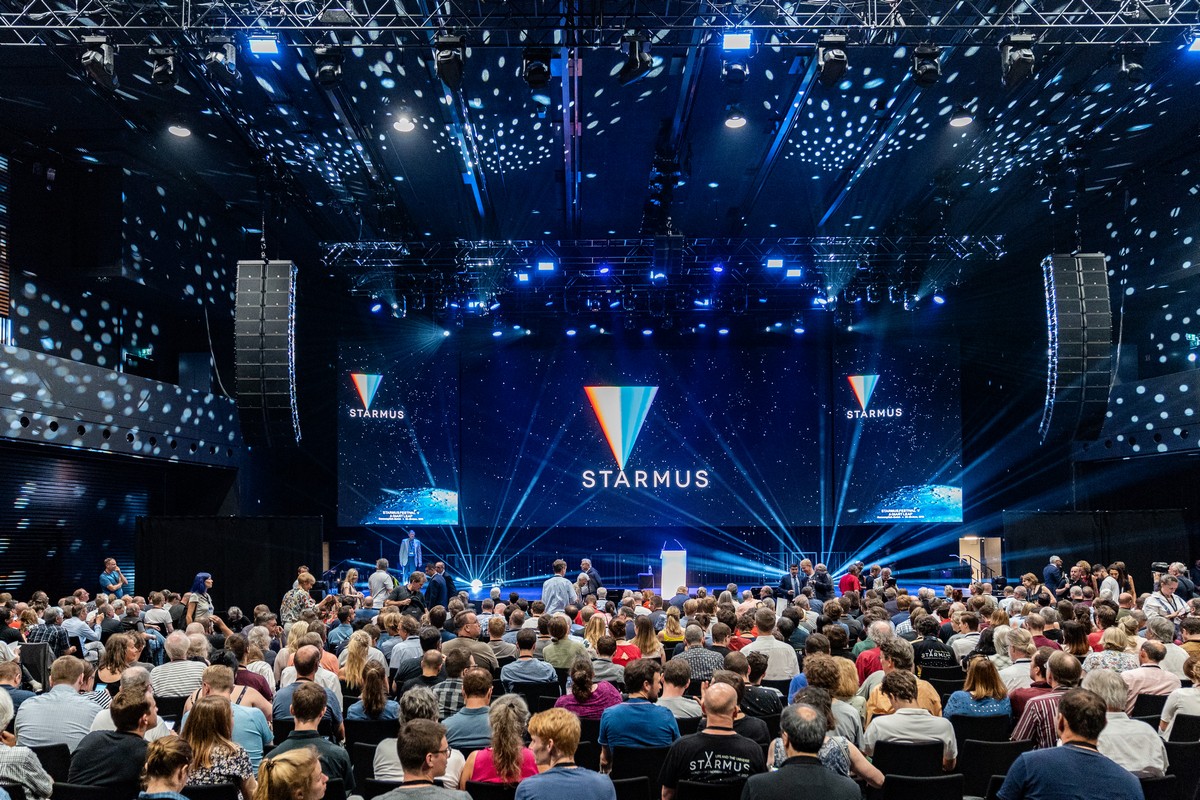 Check out some of the speakers at this year’s event:

Also – Alfred Worden (Apollo 15) (controlled the command module, didn’t walk on the moon); Walter Cunningham and Rusty Schweickart (Apollo 7, Apollo 9 – testing flights around the earth); and one of the ground control directors (‘This is Houston!’) of the Apollo project – Gerald Griffin.

So, three moonwalkers and four other participants of the Apollo project! Astronomically cool! But that’s not all – by far – that impressed. There were a further 11 astronauts from Russia, the U.S., Canada, and the UK, plus 30 other scientists of various fields (historians, Astrophysicists, chemists, geologists, biologists, neurophysiologists…), 11 of whom are Nobel Laureates. In all, 41 presentations, with most of the audience (including me) listening intently, mouth agape.

Of course, it’s much more convenient these days learning all about the heroism and scientific achievements via Wikipedia and the like on the internet. However, hearing about it all live, from the horse’s mouth as it were, is a completely different experience.

That’s all from STARMUS folks! All the pics therefrom are here.