Another crazy round-the-world tour is at an end.

The first half of the year is coming to a close – and we’ve spent much of it on the move. Our travels have been pretty intense. We (TT, KA, me – EK – and others) began our latest globetrotting stint on 2 May. We’ve managed to do a lot of things, sometimes just to satisfy our curiosity, and we’ve heard some interesting tales along the way. It’s been useful, action-packed, and at times even mind-blowing. 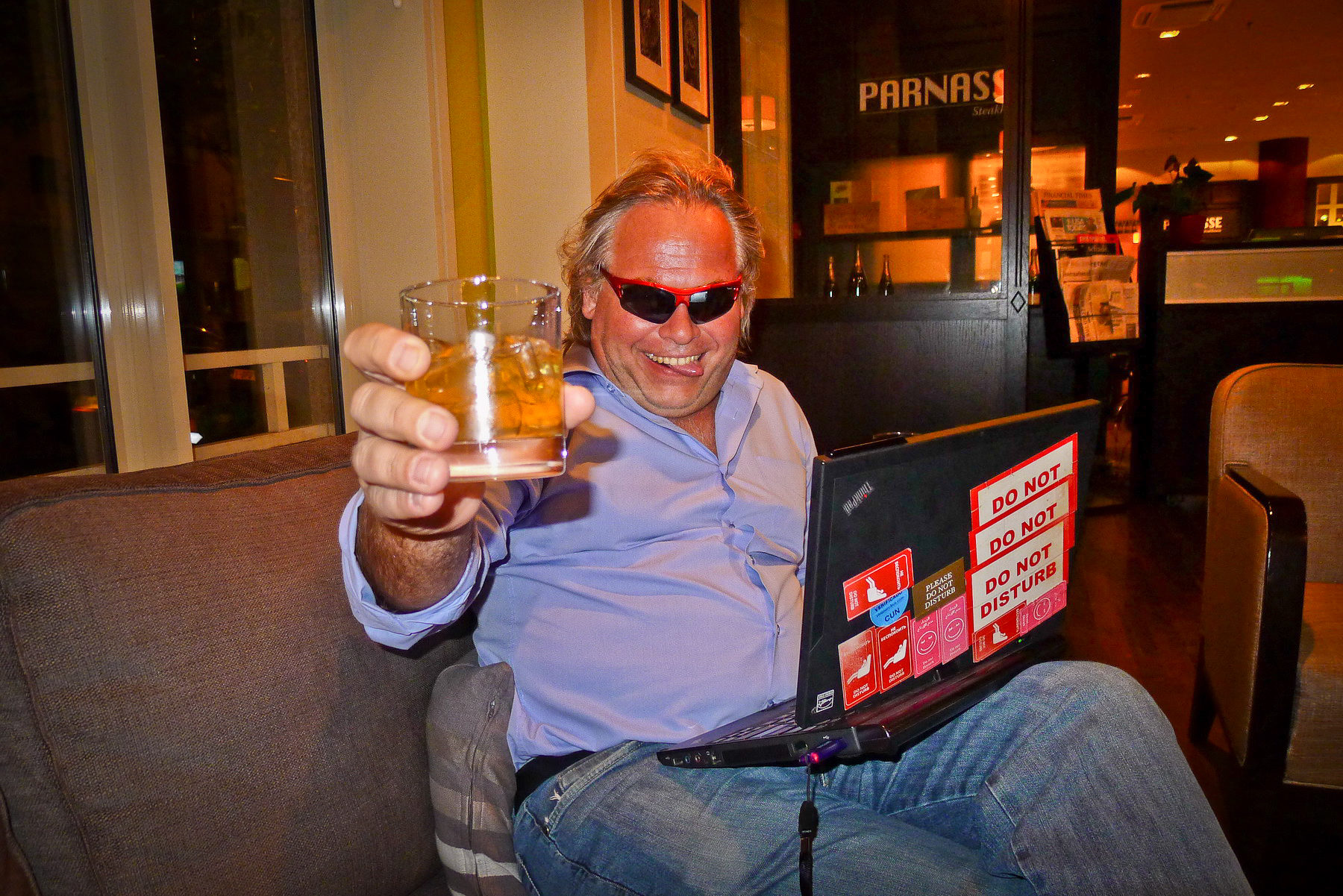 The route was as follows:

Moscow – Geneva – London (a change at Heathrow) – the Bahamas – Dallas (another change) – Brisbane – Melbourne – Sydney – (I’ll skip the changes, though we passed through Singapore) – Catania – Bologna – Rome – Tel Aviv – Jerusalem – London – Moscow (quite by chance) – Keflavik, Iceland (just a change, but I couldn’t help but mention it) – Washington – Miami – Munich – Brussels – and then it’s time to go home! That’s it, in a nutshell.

Why did we do it?

On our way we went to the following events, either our own events or speaking at international meetings:

We also found some time to enjoy ourselves, to run along the beach at sunrise and other tourist stuff:

Btw 2, this trip reawakened some old memories of days gone by and I dug out my old photos… It turns out this isn’t the first time I’ve circumnavigated the Globe!

On that note, goodbye! I’ll only attach a few photos of us chilling in Brussels.

That’s all, bye-bye Europe, America, Israel, Australia and all other places we checked in on along the way! Time to sleeeep!!!