Finally, after years of dreaming, I got the chance to visit!

Masada is the name of a ruined ancient fortress on the top of a 450 m mountain on the Israeli shore of the Dead Sea. It is notorious for a legend of the mass suicide of a thousand of Jews hiding there from Roman troops. After the Jewish revolt against Rome (1st century AD), was suppressed and Jerusalem fell into Roman hands, a group of surviving rebels settled in the fortress together with their families. The Romans besieged Masada but failed to capture it protected by forbidding vertical cliffs. Besides, the food and water supply seemed set to last for years. In the end, the Romans made a huge embankment in the lowest part of those fortifying cliffs, rolled in a battering ram and broke through a wall. Having realized the hopelessness of the situation, the besieged Jews chose death instead of slavery.

According to legend, a dozen warriors were selected and charged with slaughtering the others – including women and children – before destroyed food supplies and burning down the wooden buildings. Amid the carnage, they drew lots and one was left to stab his comrades in arms and, finally, himself (thereby committing a great sin). That’s how the story goes, and the evidence suggests it’s true. At least the remains of the fortress and embankment remain to the present day, adding weight to the story. Archeologists have even found earthen bowls with names – maybe these were the very vessels used to choose which warrior would be left to slay his comrades and finally himself. For the rest of the story see here. 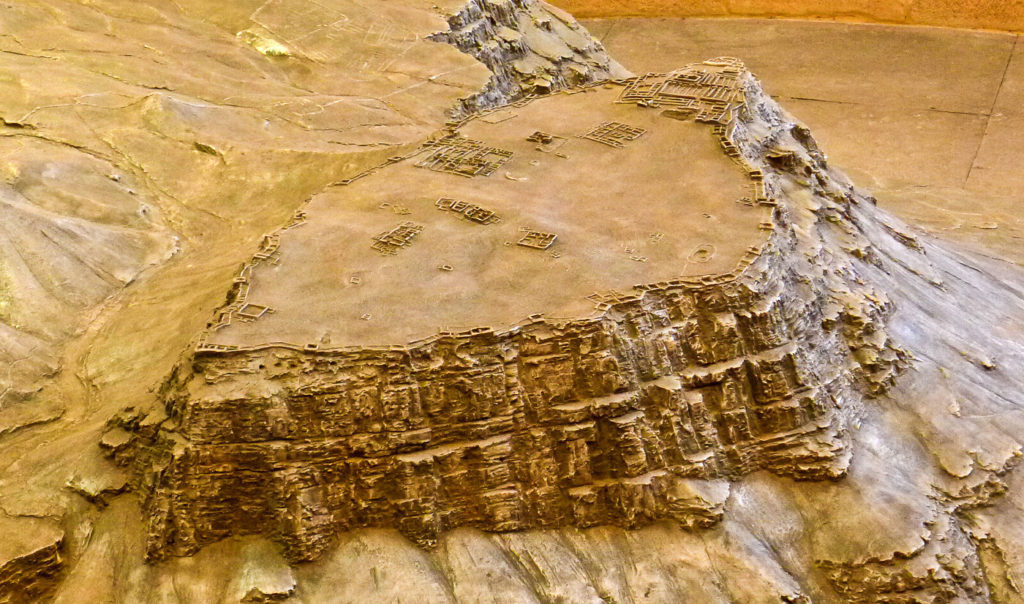 A lyrical digression. Not long after this was published in Russian, V.G. commented on the use of the word “legend” in the text as follows:

The trustworthiness of the events is documented in written sources – for instance, in the book of Joseph. The Jewish story contains a lot of myths – it is impossible to consider the Bible as a history textbook – however the defense of Masada and its ending are unquestionable… Being a Roman horseman, Joseph wrote his books in Rome, and THREE EMPERORS, primarily interested in praises of the Romans’ valor and courage, had no objections to a truthful narration in “The Jewish War“.

To cut a long story short, it is a breathtaking place that makes an impact in three ways – its impregnability, its terrifying history and stunning scenery around. 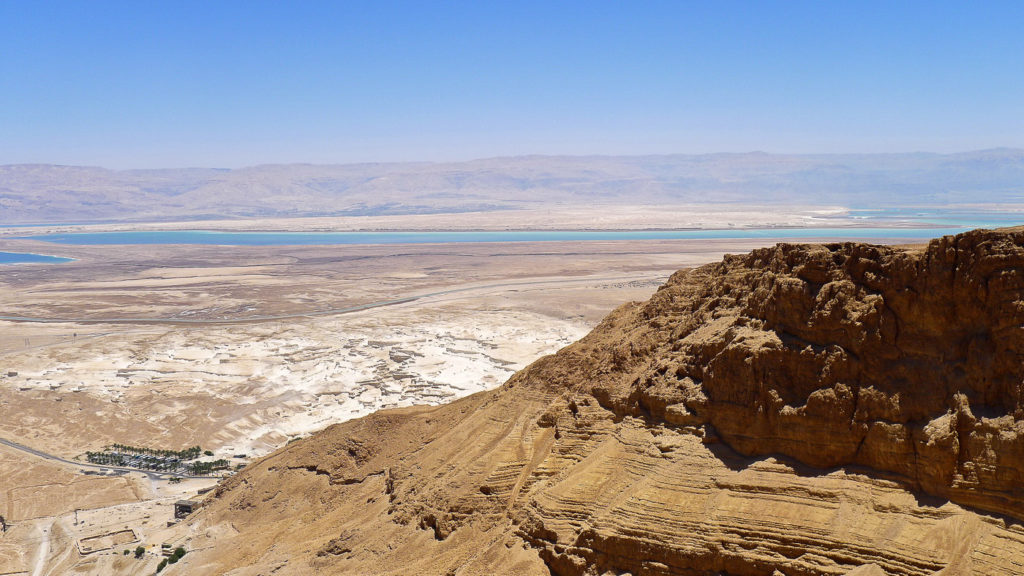 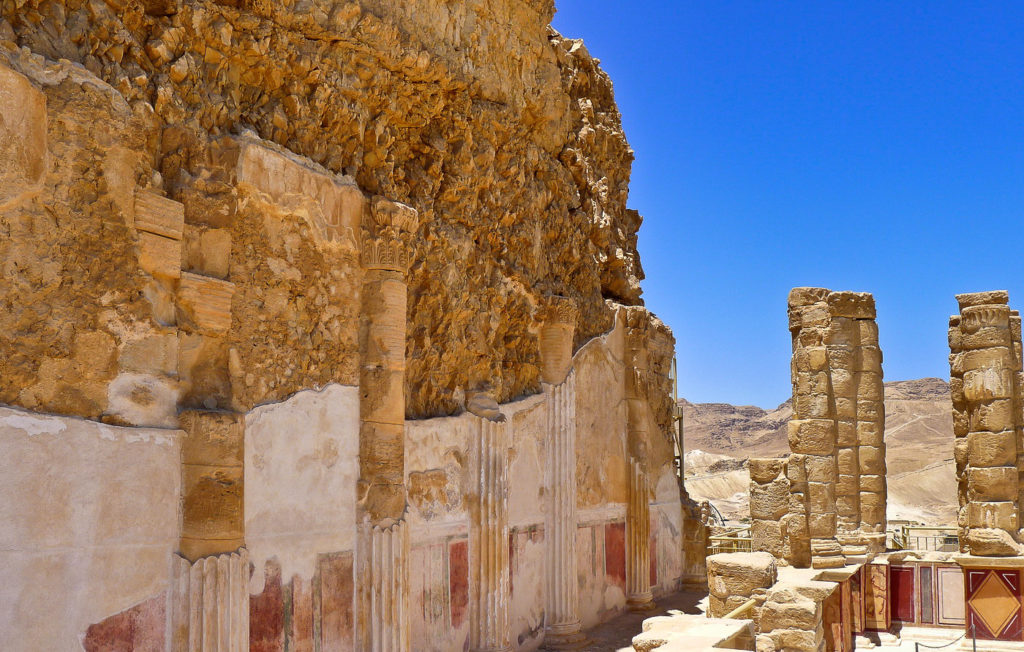 Remains of Roman camps, the embankment. 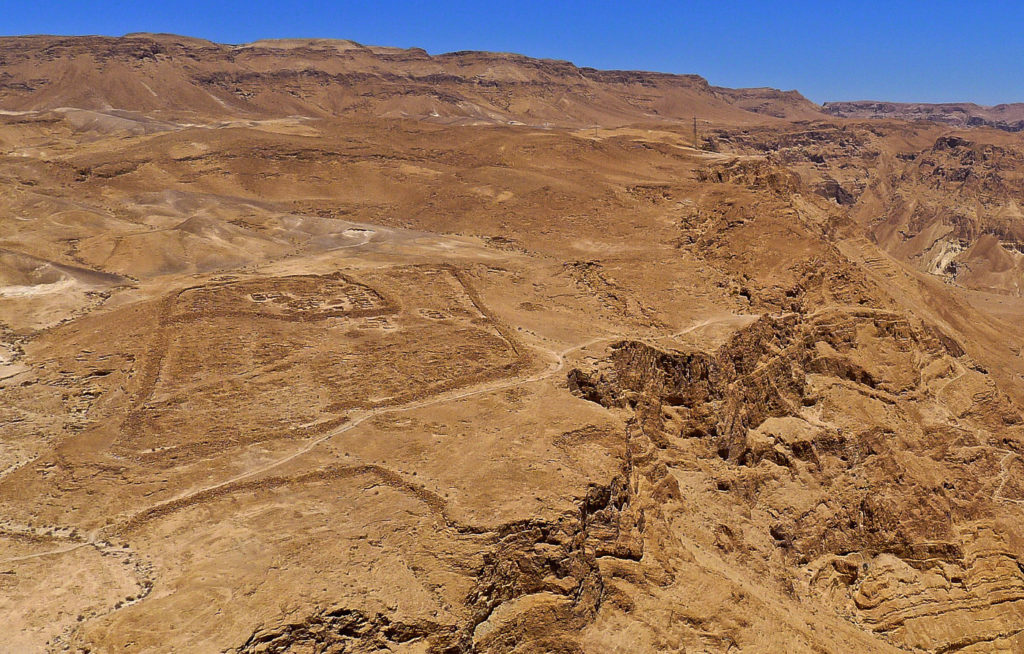 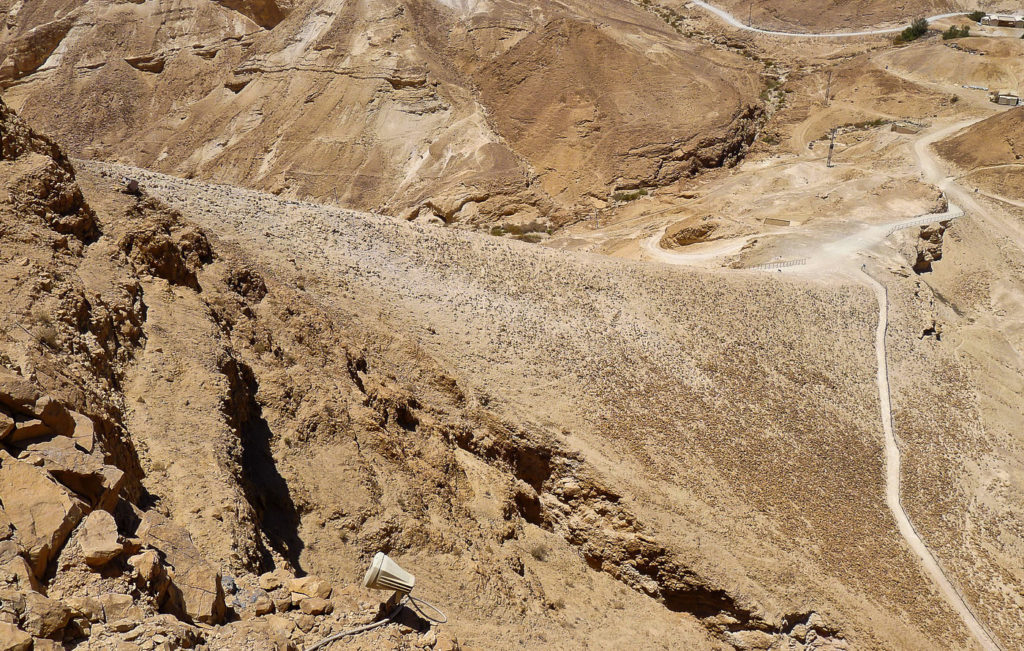 There’s a cable car to the top, or the intrepid can climb up this nice path under the caressing and tender sun. If going up seems a bit too much like hard work, it might be easier to walk down – the route should take about half an hour, photoshoots not included. 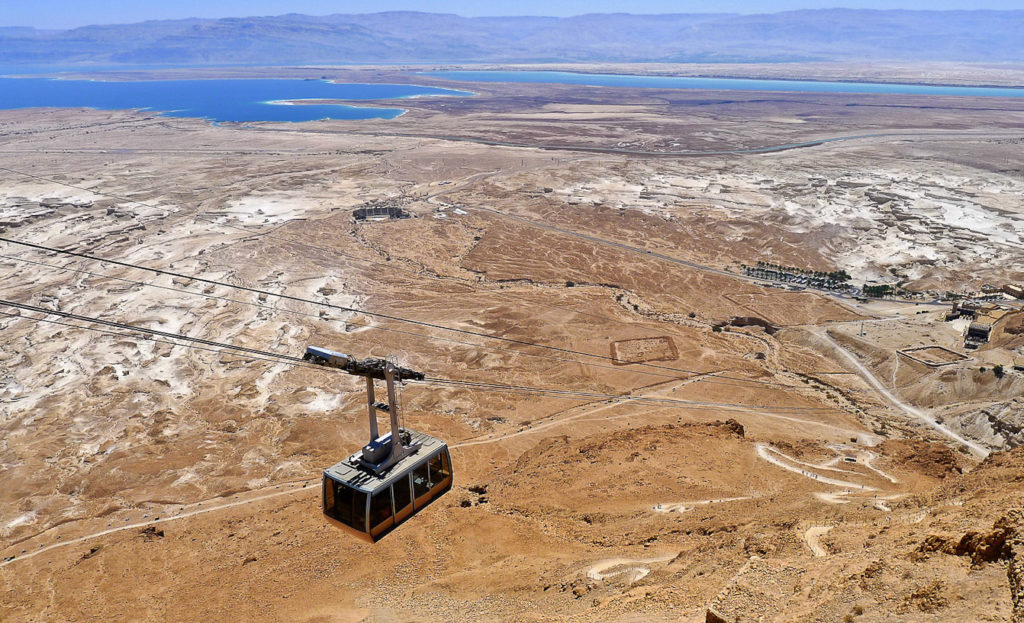 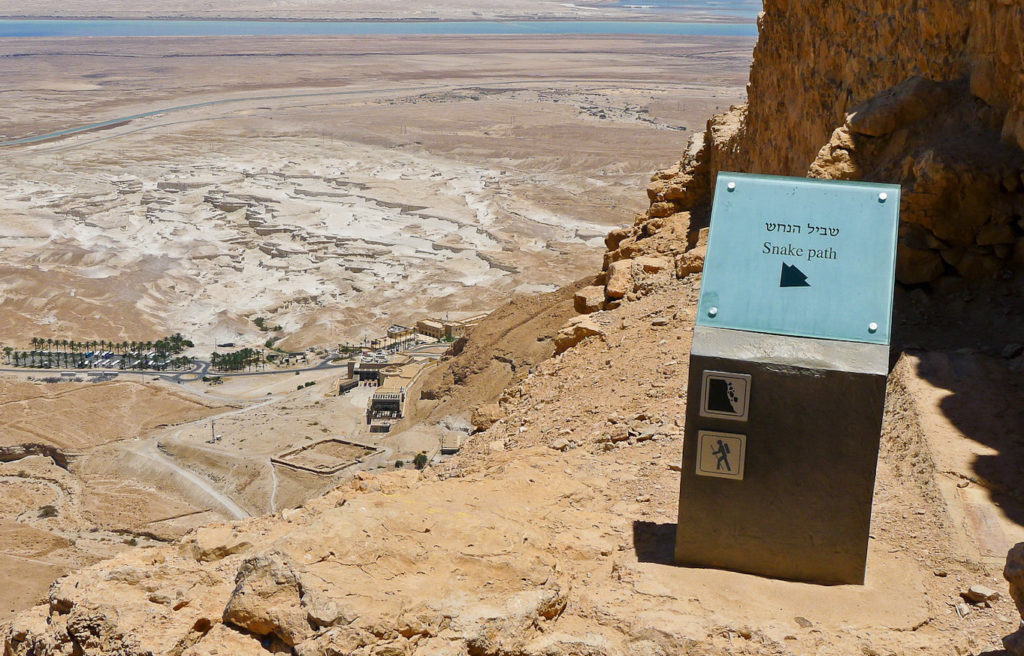 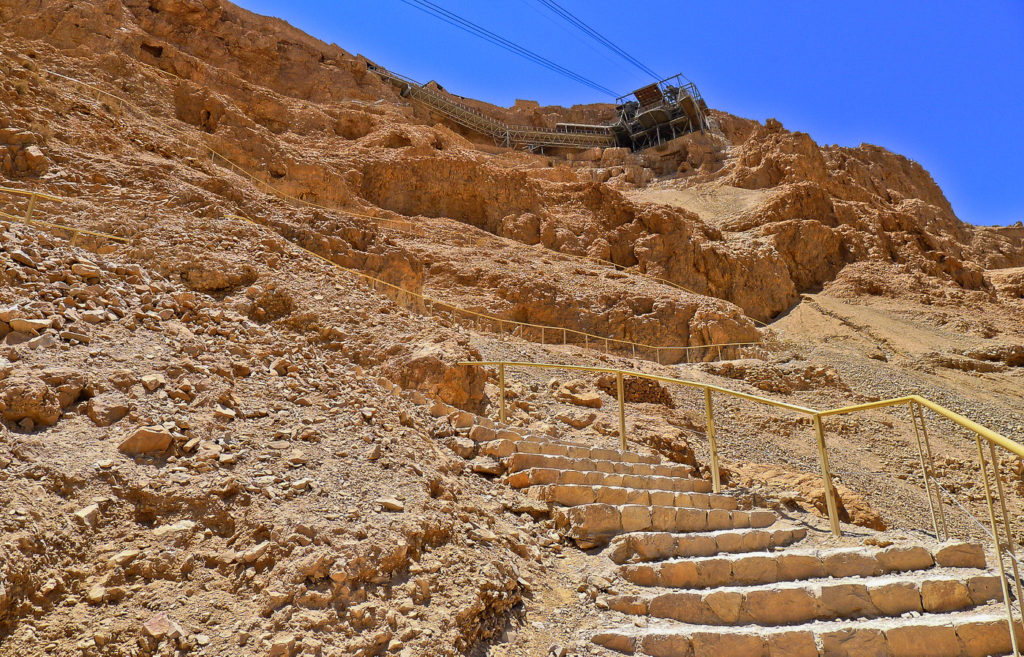 Check out the rest of photos here.

And hello from London. This summer seems to be all wrong… It’s rainy, windy and chilly. Or maybe they’re just keeping fine, sunny and windless weather for the Olympics.