Kamchatka’s hardly known for its rafting: none of the rivers are all that lengthy – only long enough for three or four days rafting at the most. Calm rapids, calm swells. Almost all the rivers I know about here are pensioner-level! Therefore, rafting on Kamchatka is recommended only as an addition to other activities, as a wind-down exercise to allow those blisters a brief respite, and of course to get one’s fill of fresh fish! 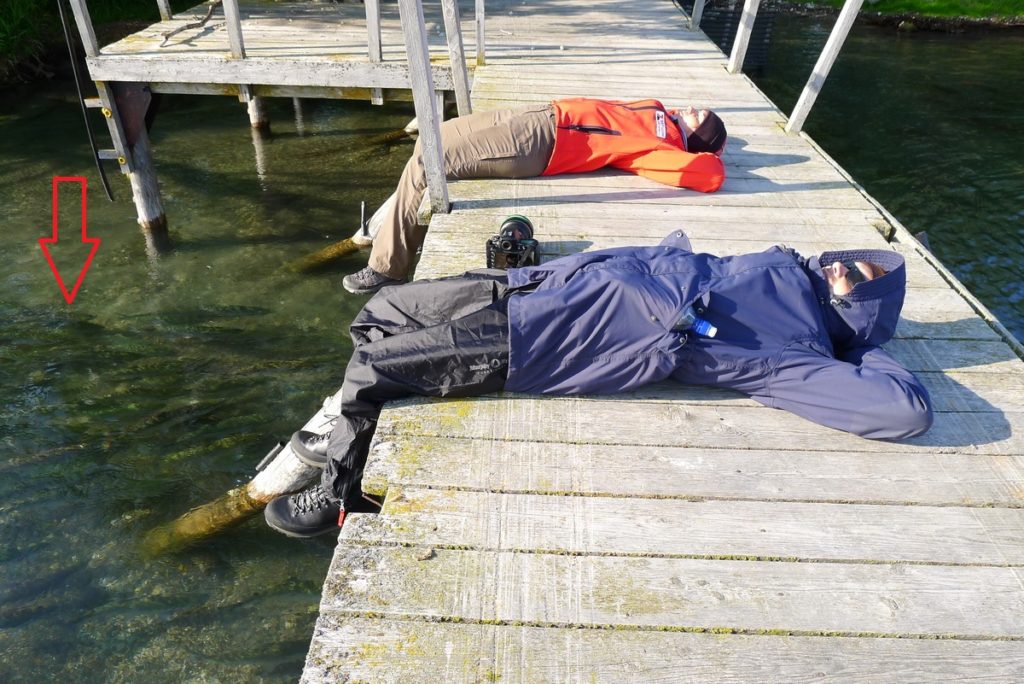 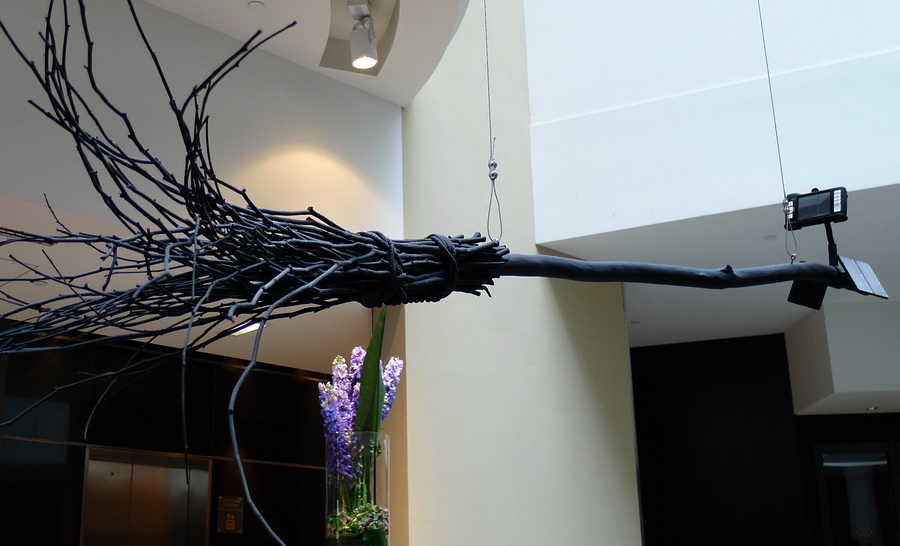 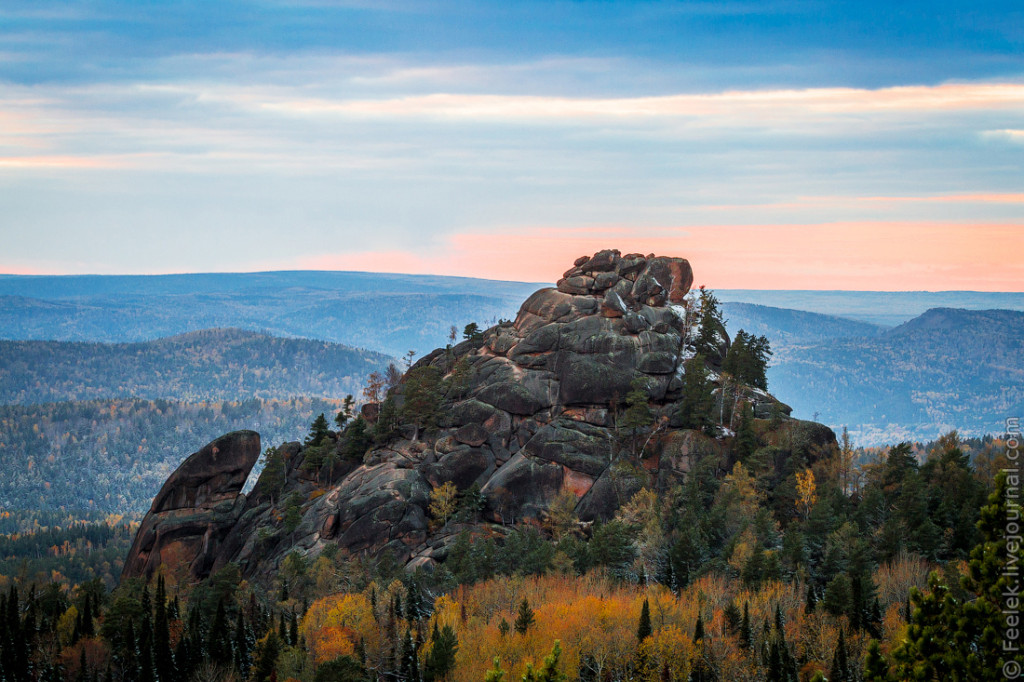 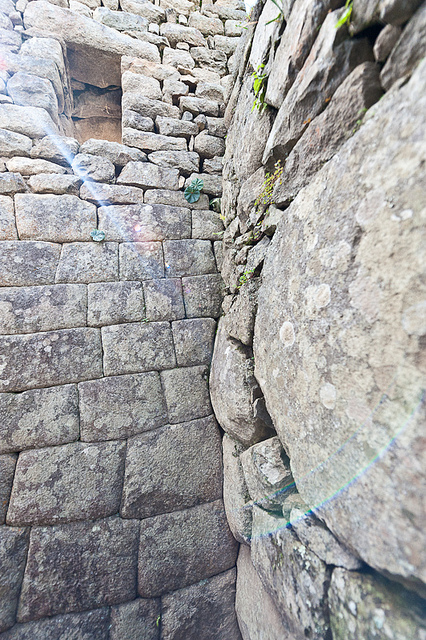 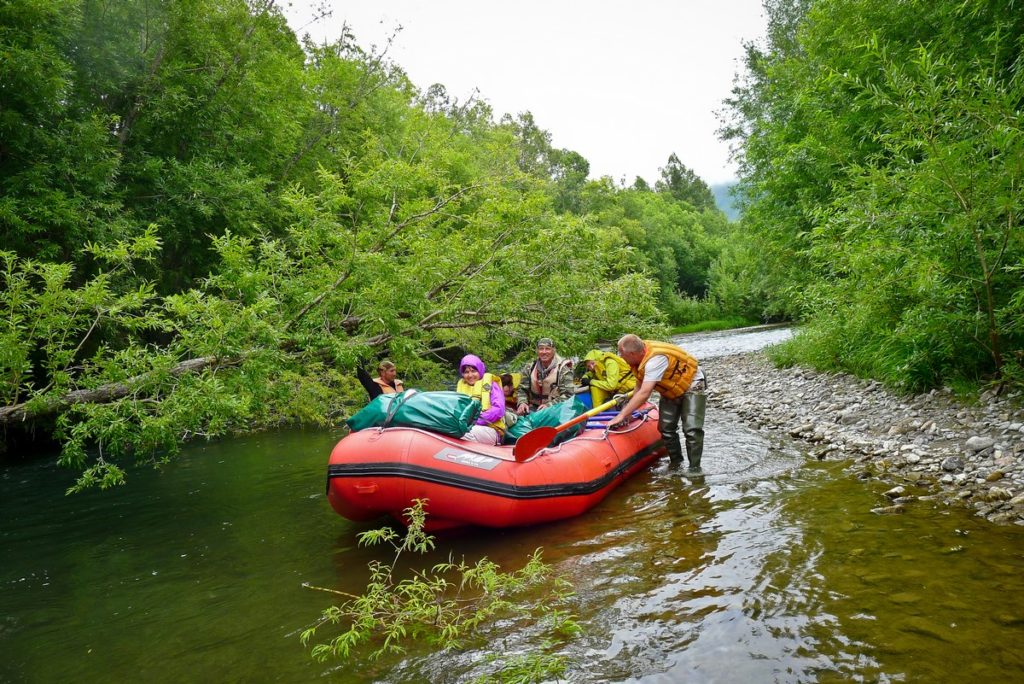 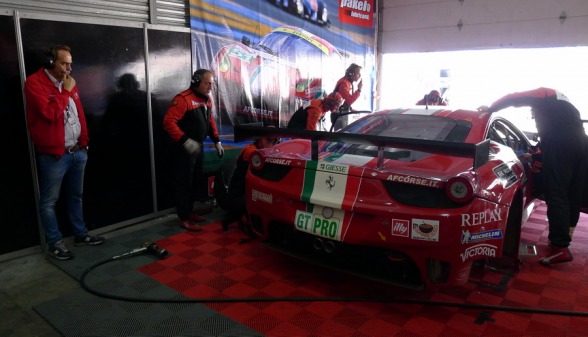 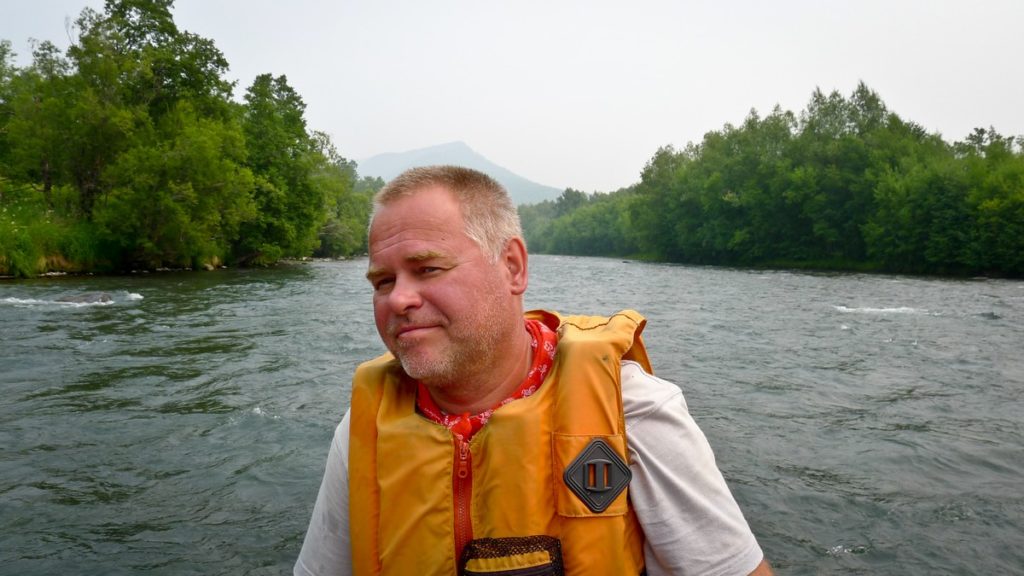 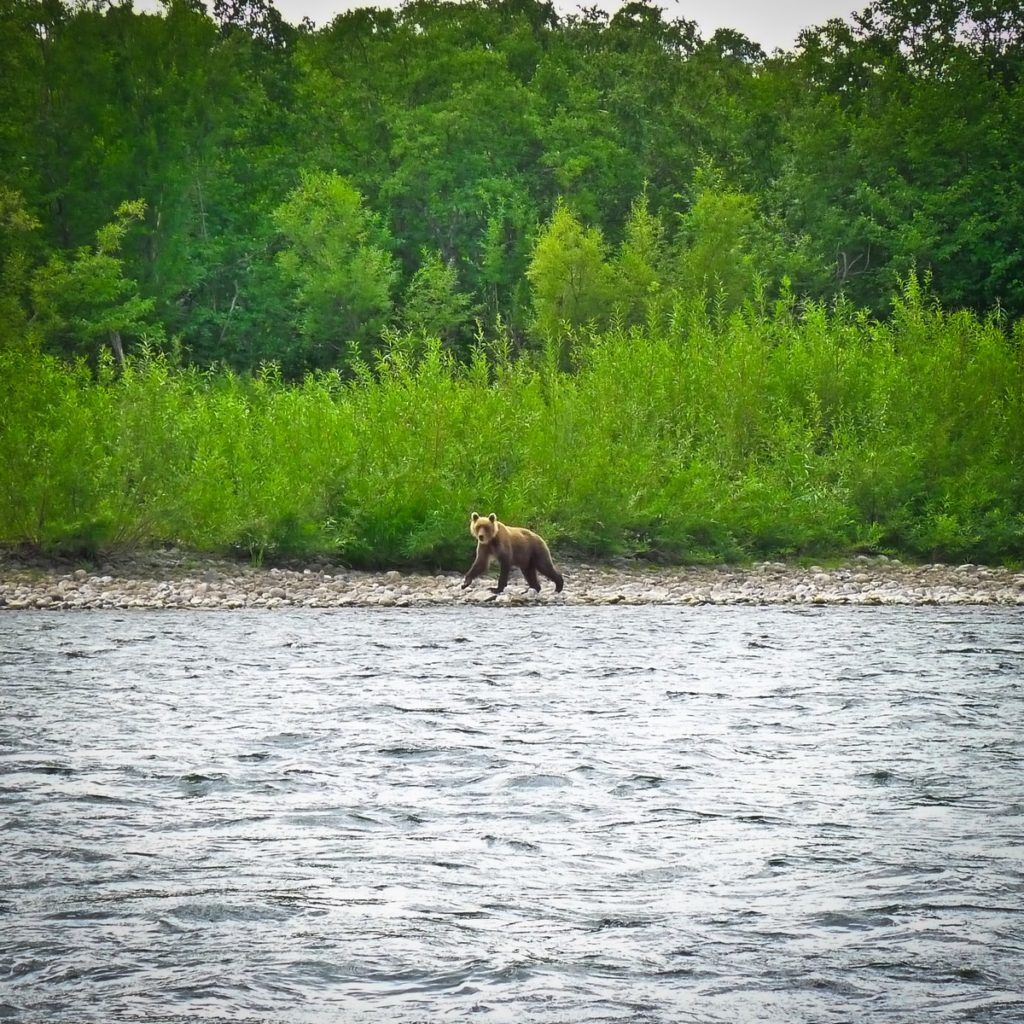 There’s an old Russian saying: “When I eat I’m deaf and dumb.” Here are a few addendums that were added:

“When I drink, I’m more communicative!”
“Dumb? That’s understandable – your mouth’s full. But how much do you need to gorge on to block up your ears?!”

Oh and how we gorged! For starters we had fish broth. For main course it was – you guessed it – fish! And for dessert… fish! And all washed down with… fish broth! Joke. We had kompot to drink. The fish came in loads of different sorts and quantities. And the good thing about fish is it’s not fattening, and full of protein to fuel the muscles – so no one said no to lots of extra helpings :) 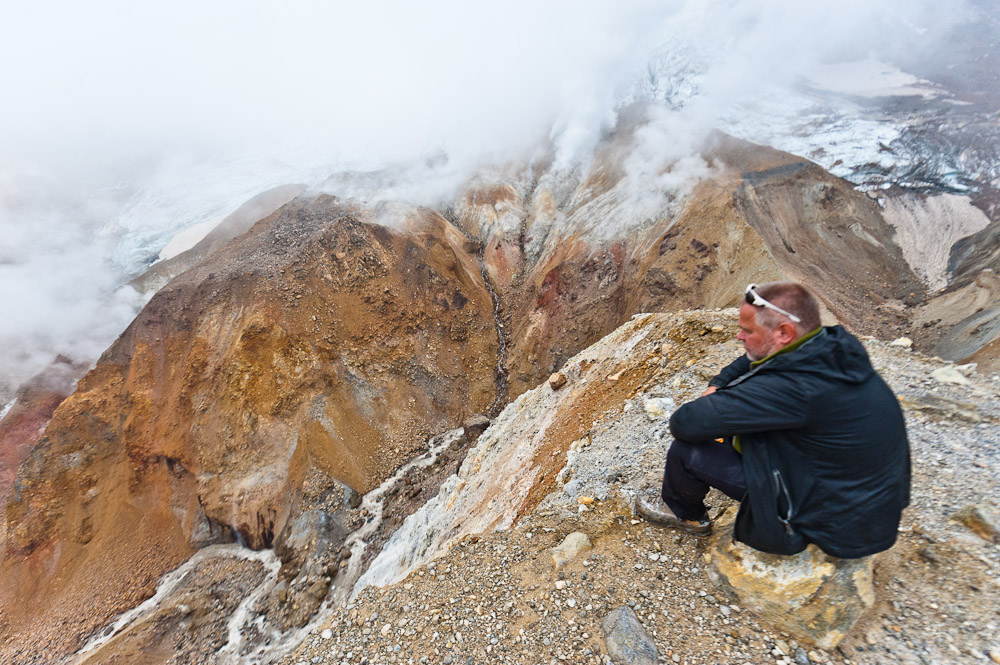 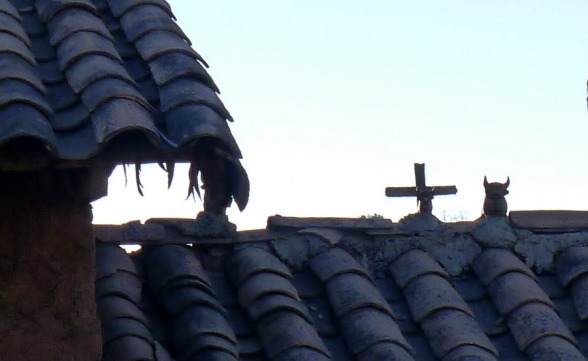 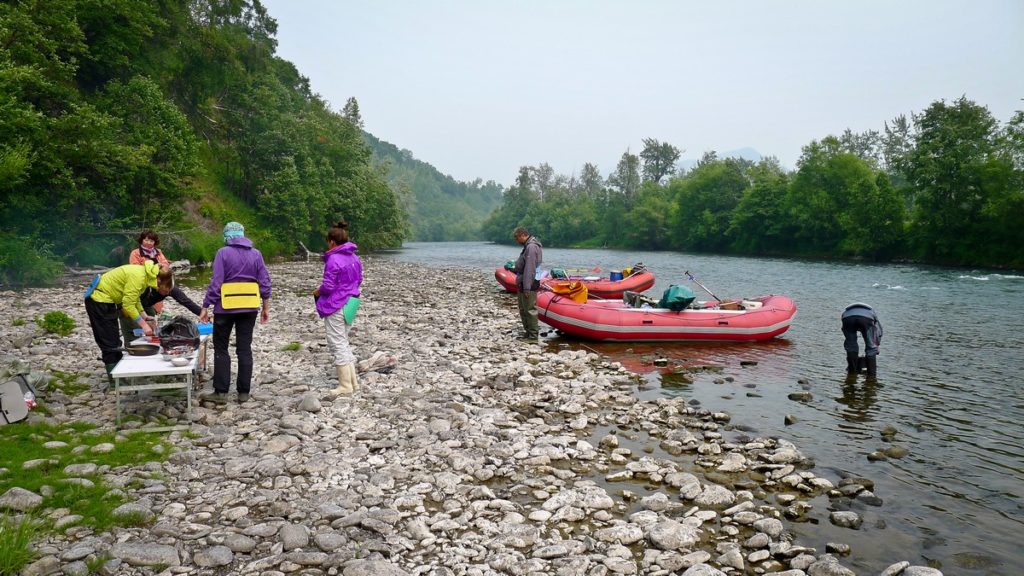 On the second to last day we had one last stab at conquering Gorely volcano. We did get to the peak – but by the time we got there it had become completely shrouded in thick cloud so we could hardly see a thing. Not that there would have been much to see anyway – for more than two years now it has been emitting white-hot gas, and the multicolored lakes in its caldera have gotten really shallow. The blue lake lost its color, while the green lake kept its color, but it sloshes about somewhere deep in the bowels of the crater. Alas, volcanic beauty is short lived. But at the same time something new’s always appearing. 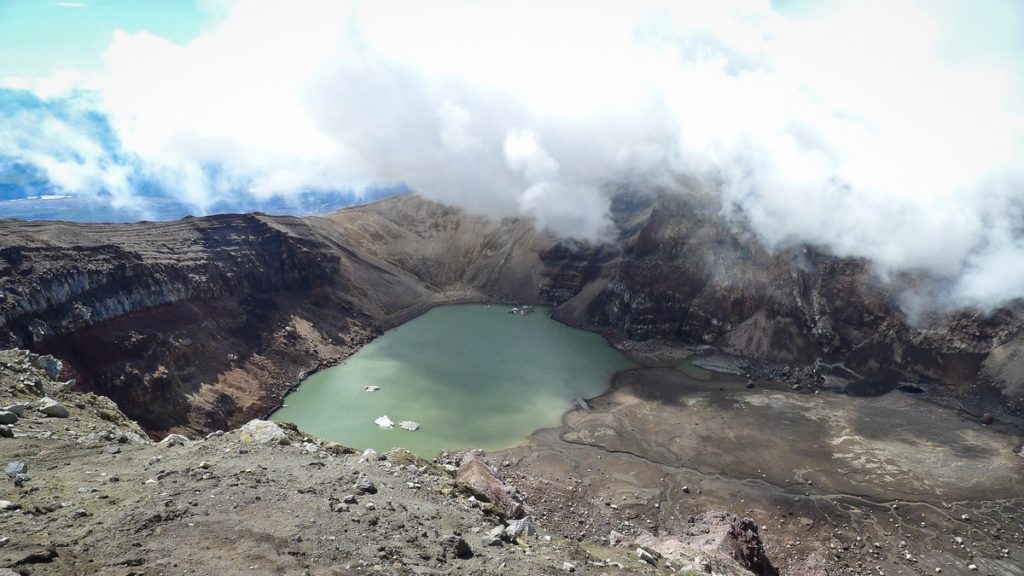 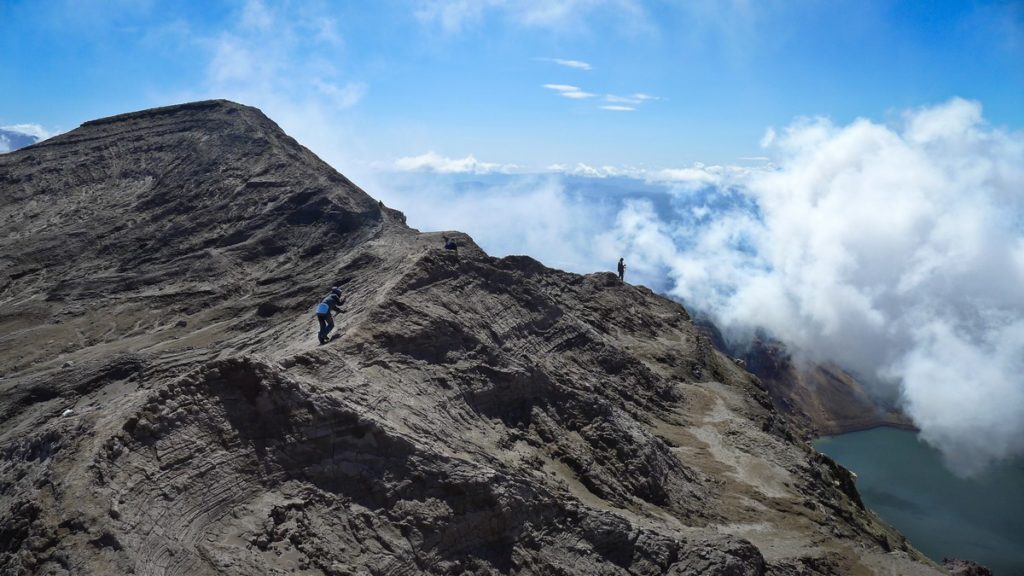 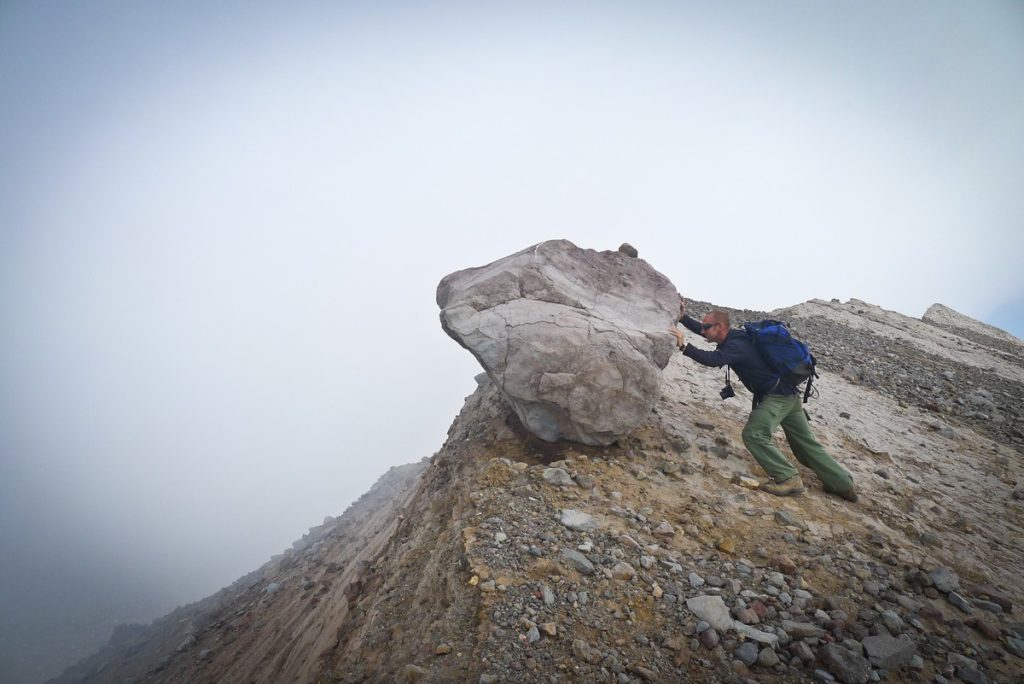 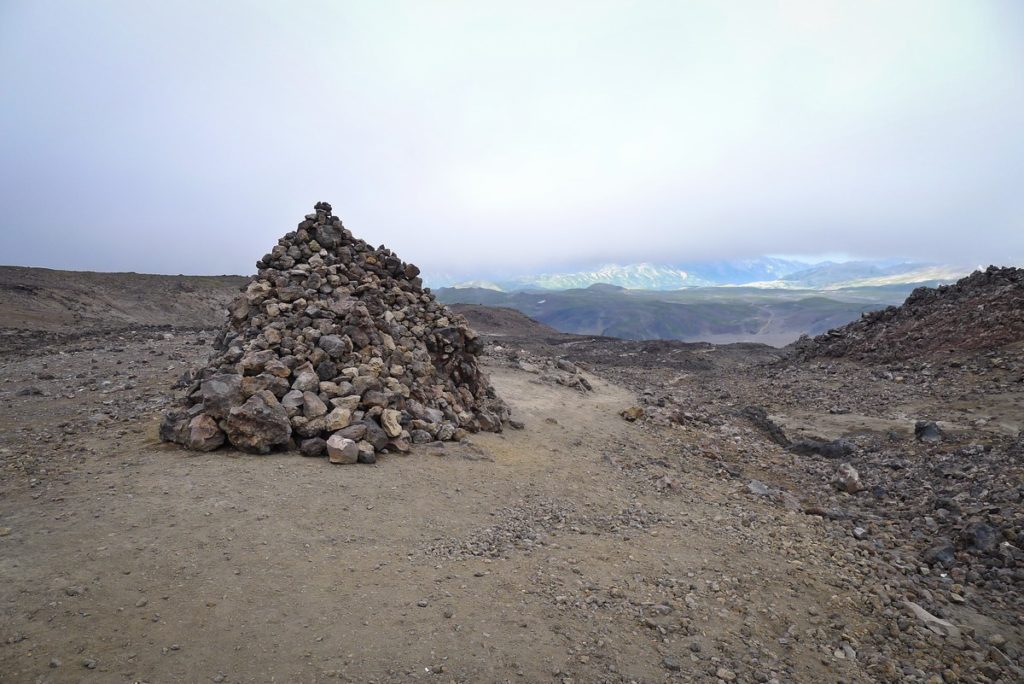 On the day before flying out, as per tradition we went to the seaside market to purchase some last minute fresh seafood assortments – and to say our farewells to Kamchatka. 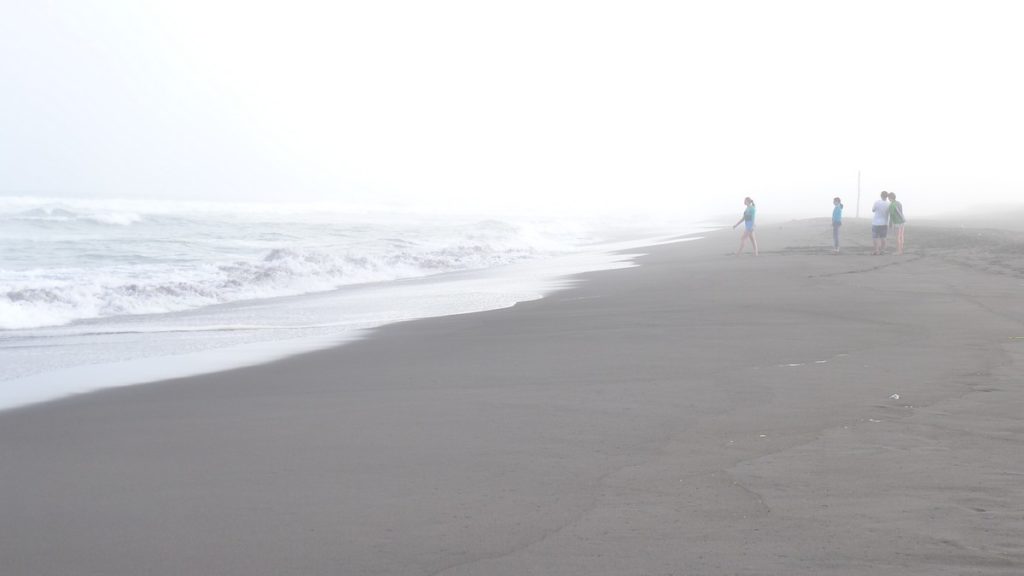 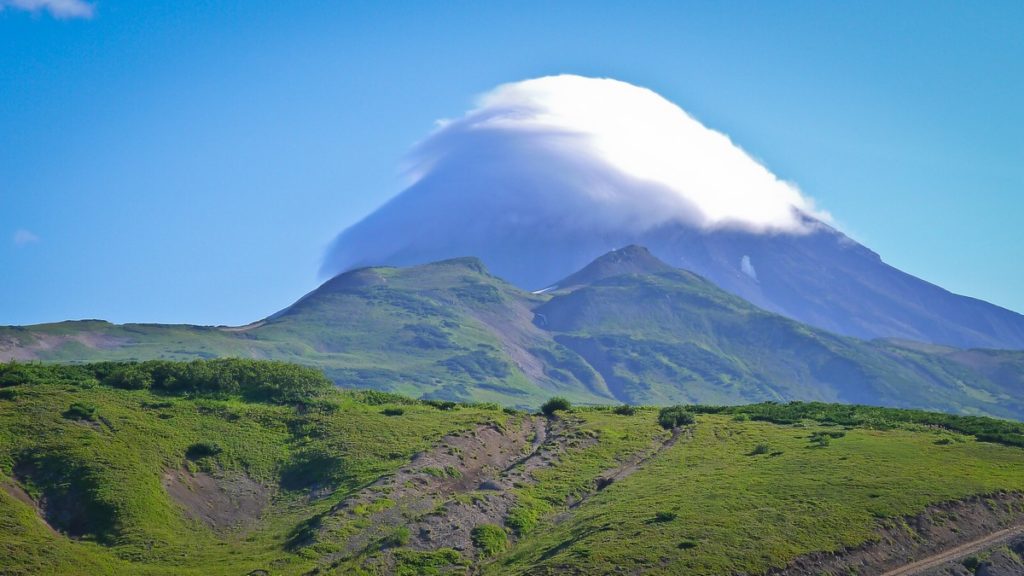 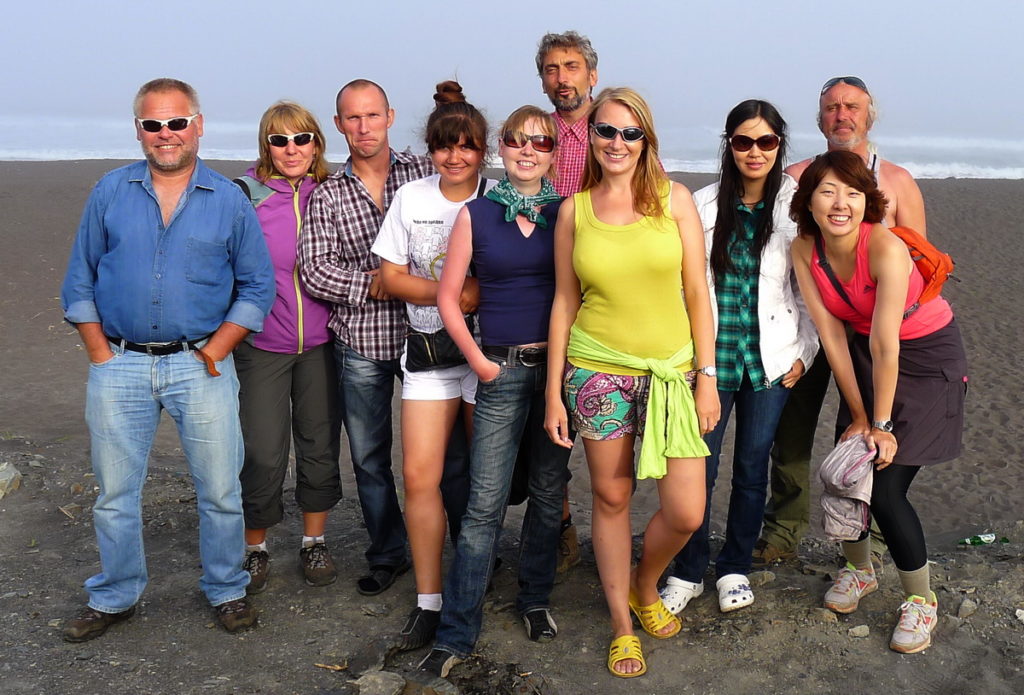 So that’s it! Trip over. Now it’s back home, and then… back to work (nice and refreshed)!

The full photo collection from the Kamchatka trip