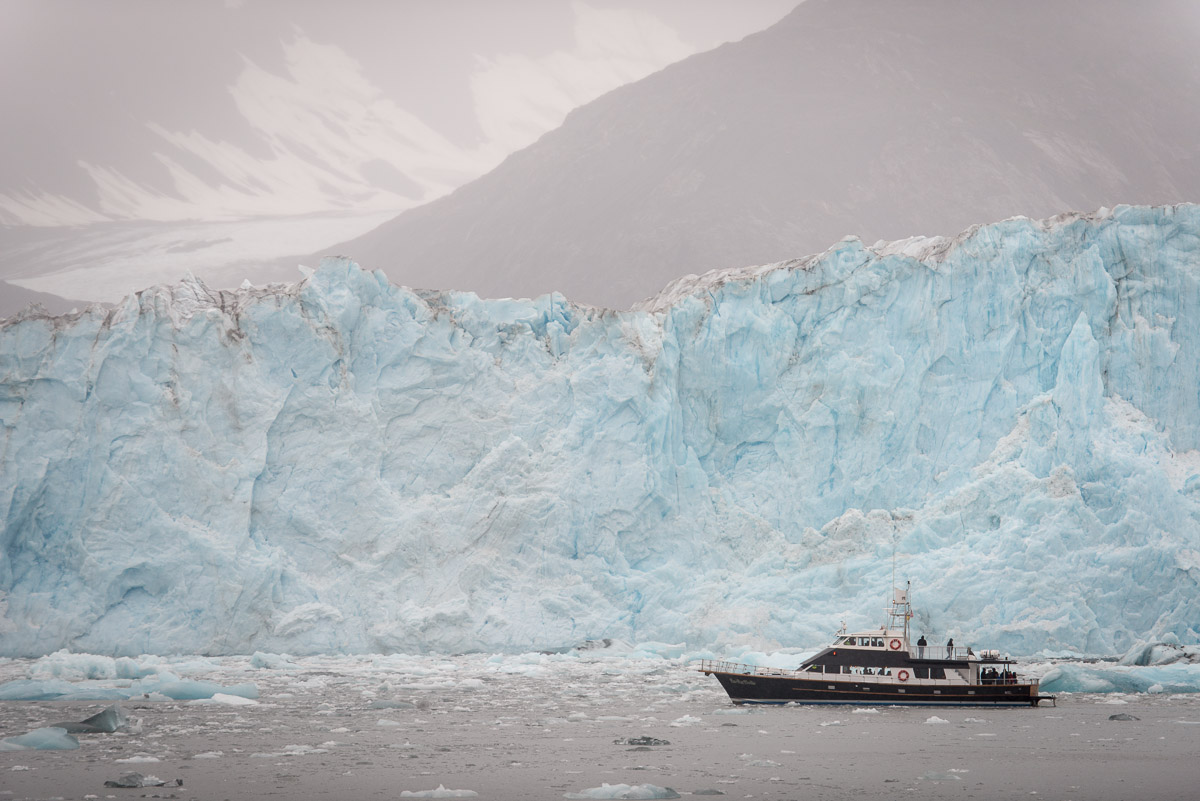 Technically, this oddly misnamed country (Whiteland, hello?:) is a part of the North American continent. Glaciers, fjords, mountains. A mysterious place populated by few – visited by fewer. Which was one reason I got myself there! 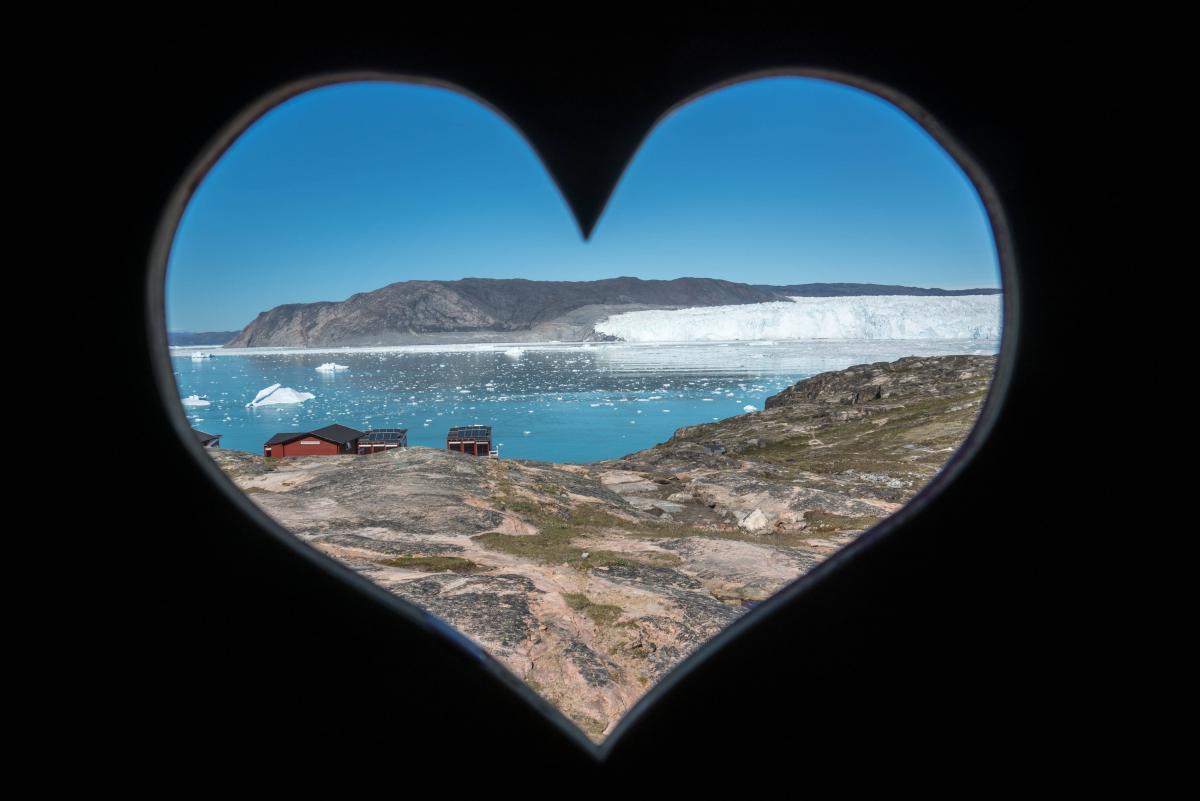 I haven’t been here, but have long dreamed of doing so, as it’s full of geysers, hot springs and other volcanisms. Reports on the internet claim that its resident super volcano is about to wake up from a long sleep and cover everything in lava. So hurry and get here asap, otherwise there might not be much left to see.

Probably the most famous waterfalls in the world, and probably also the most accessible. I’ve seen them only once from a plane, but I really need to get down on the ground to check out these fearsome falls in the flesh. I’m told they need viewing from both sides; that is, the Canadian and US sides.

A desert with a salt lake. I’ve been recommended this place many times, and the photos on the internet do look impressive. It also features the Fly Geyser. The jury’s still out on this one – is it beautiful, or is it a tacky monstrosity? Still, guess we won’t find out as it’s situated on private property, and you can only get to have a look with the permission of the owner of the territory. 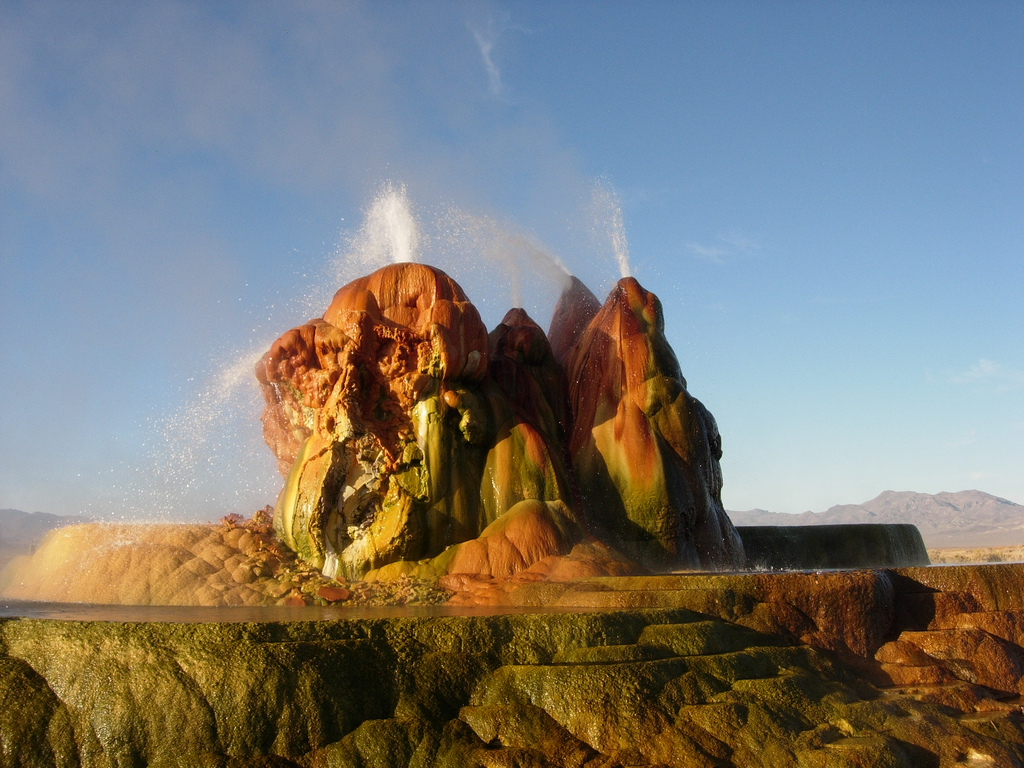 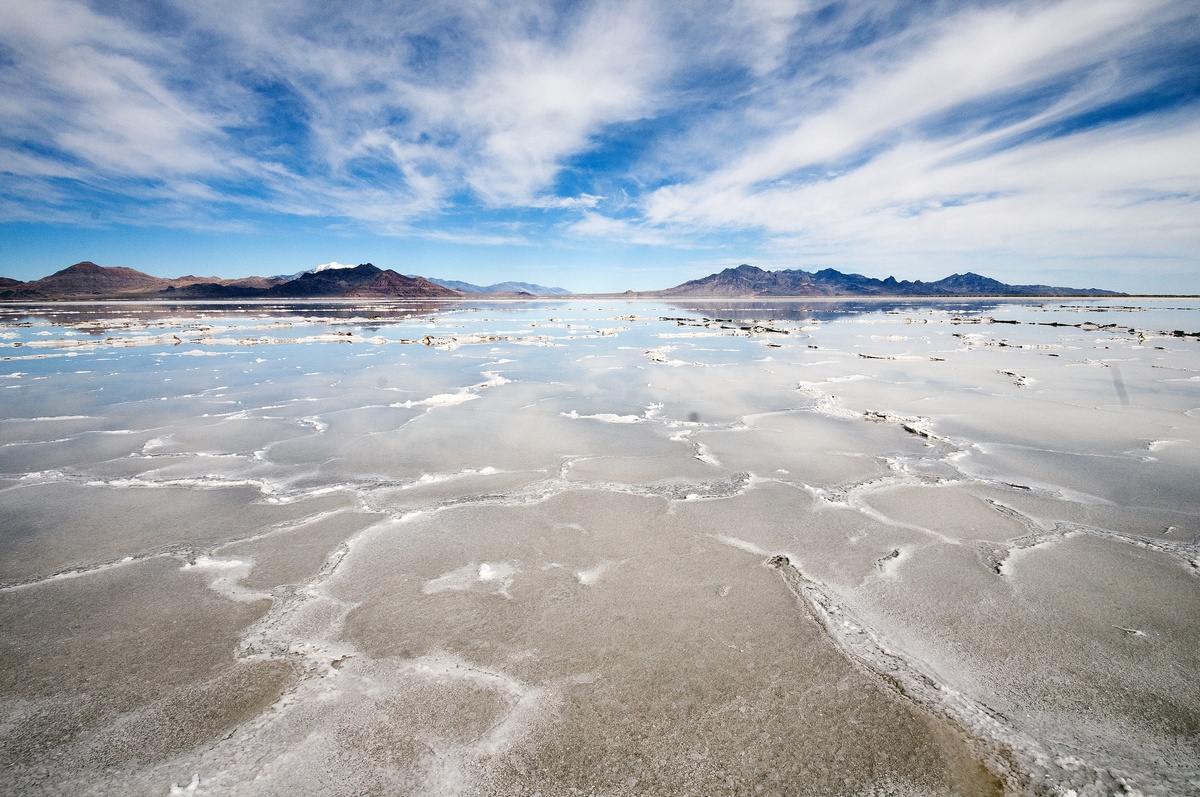 Red rock formations scattered across the sizable territories of two neighboring states – Utah and Arizona. Enormous expanses of different red stone species: rocks, labyrinths, columns, arches, caves and other wonders. The main places with a high concentration of objects of interest are as follows: 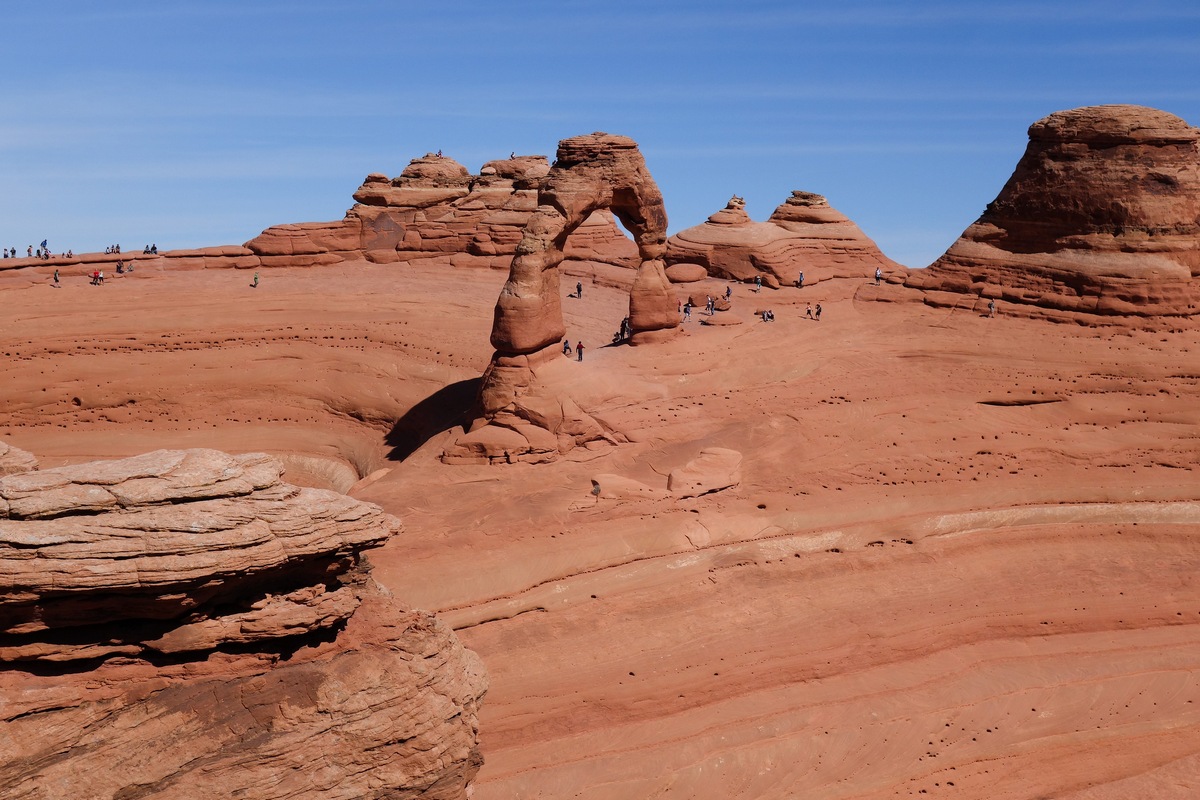 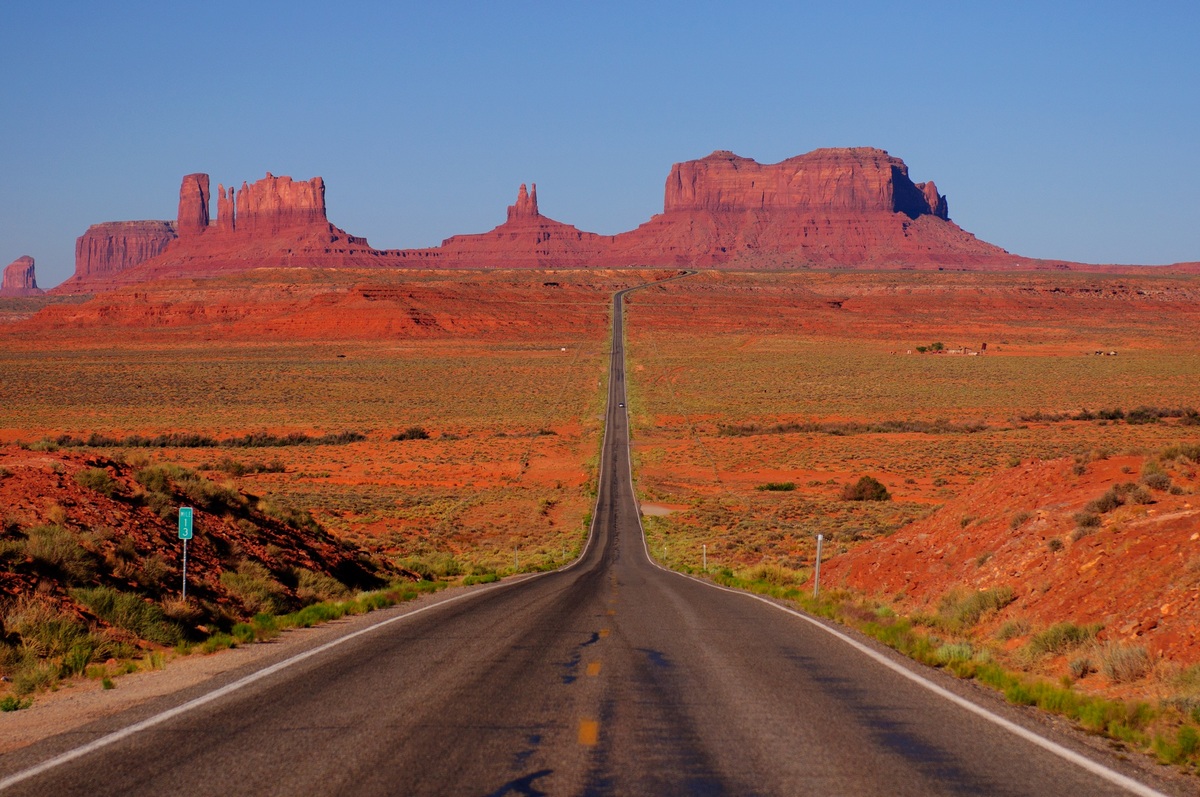 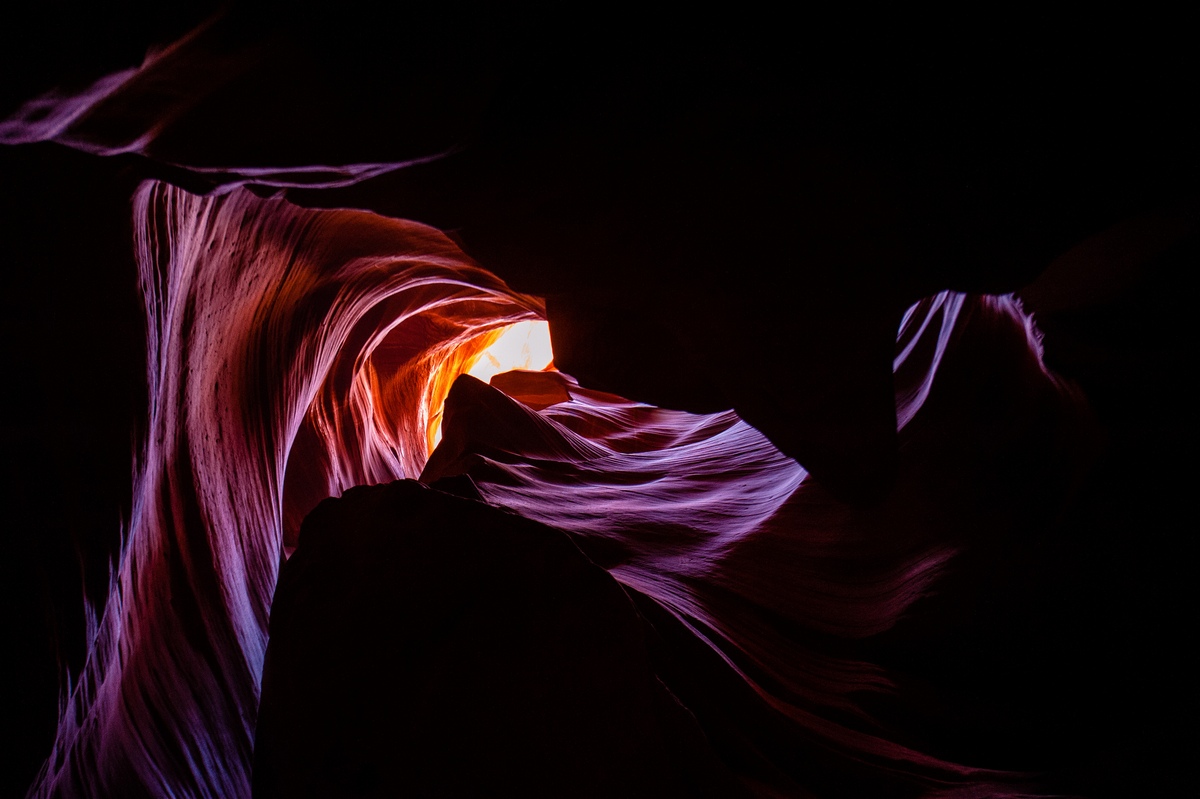 Access here for tourists is limited. Entry tickets need to be won in a lottery, so chances of ever getting here are slim. Makes it all the more coveted and exclusive, however… 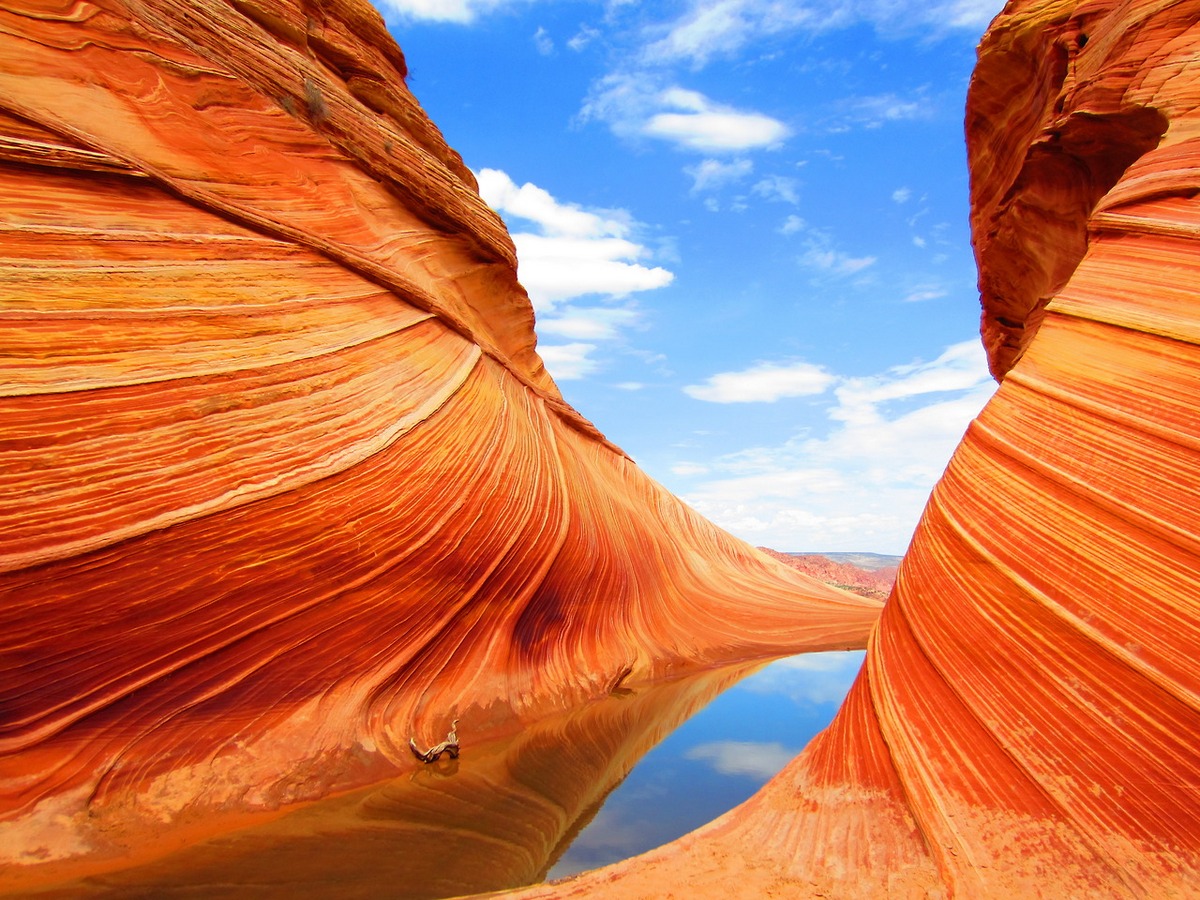 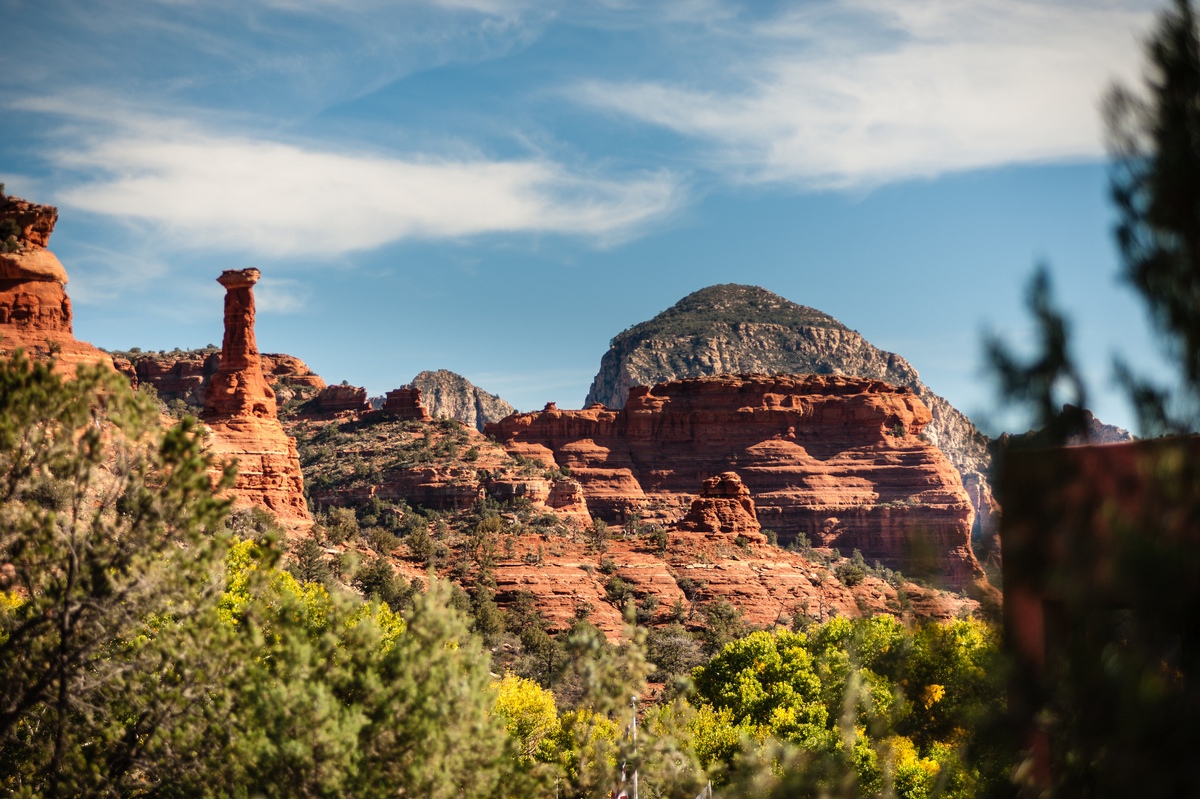 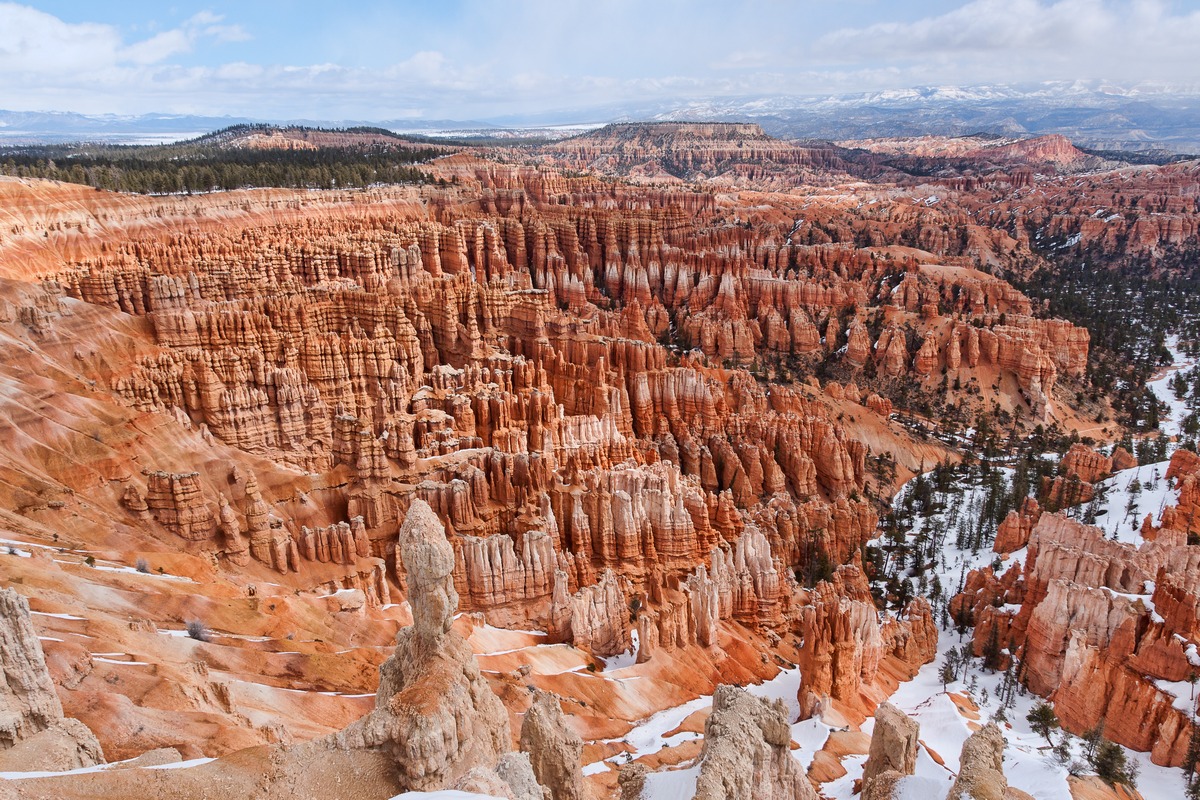 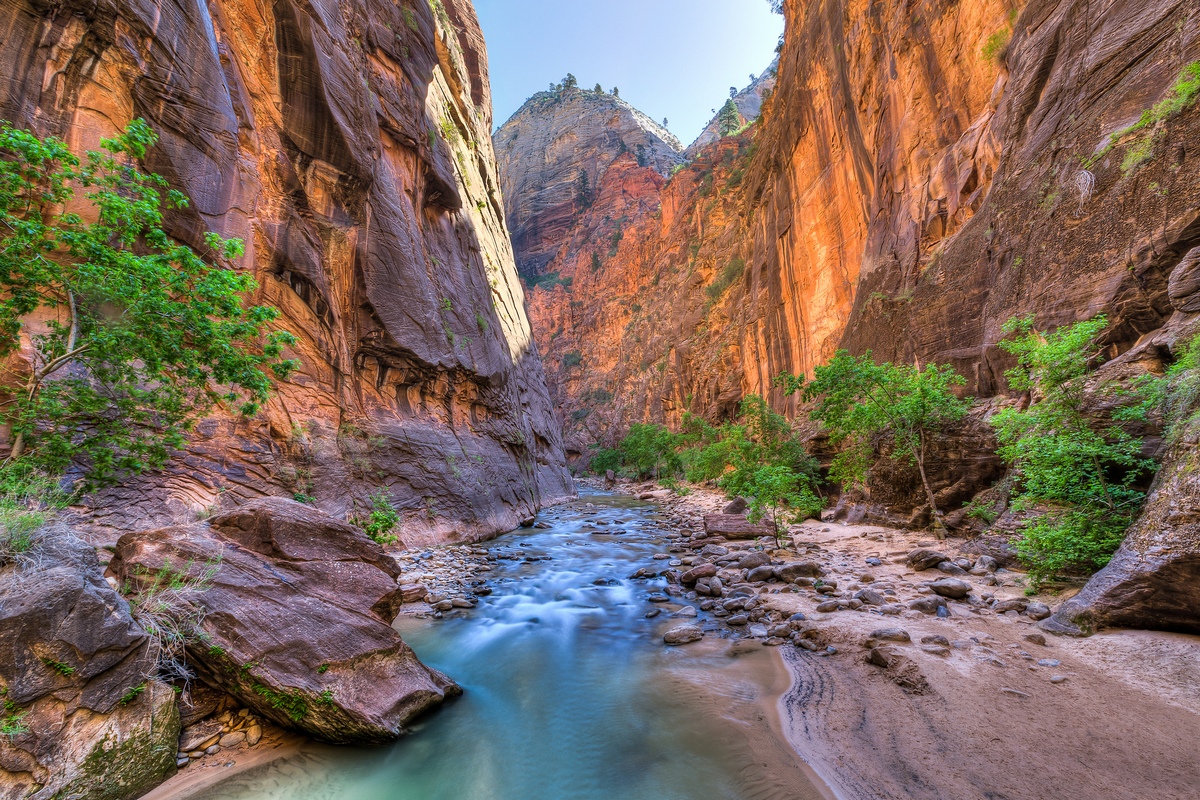 A very grand canyon. So grand it became the Grand Canyon. A grandiose catastrophe that occurred millions of years ago left us this grandiose canyon to behold today – a unique super-colossal scar across the face of the planet. A visit once in a lifetime: mandatory. If you’ve time, raft down it, take a chopper excursion over it taking off from nearby Vegas, or at the very least walk the plank – the Grand Canyon SkyWalk. A few pics – here. 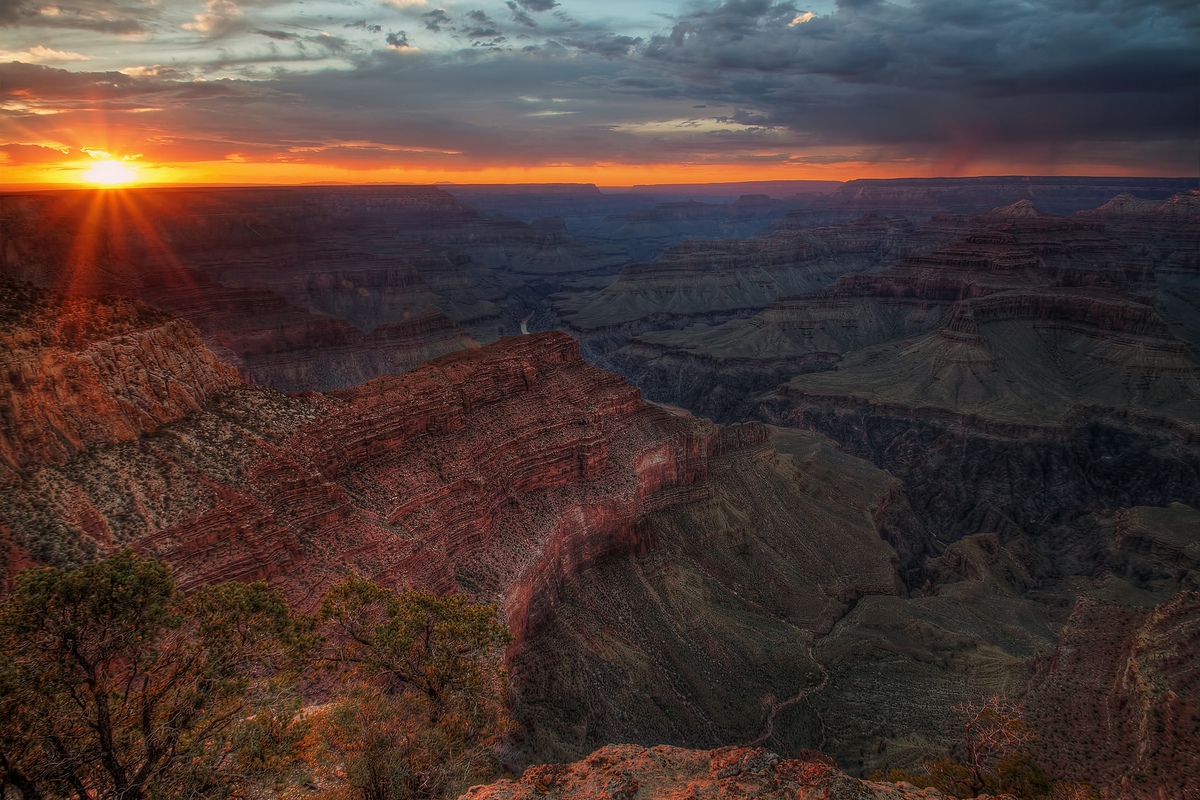 National parks in California – you just can’t get enough of them. Forests, rocks, desert, waterfalls, volcanism… – it’s all to be found here. Perhaps most mind-blowing of all are the Californian redwoods. 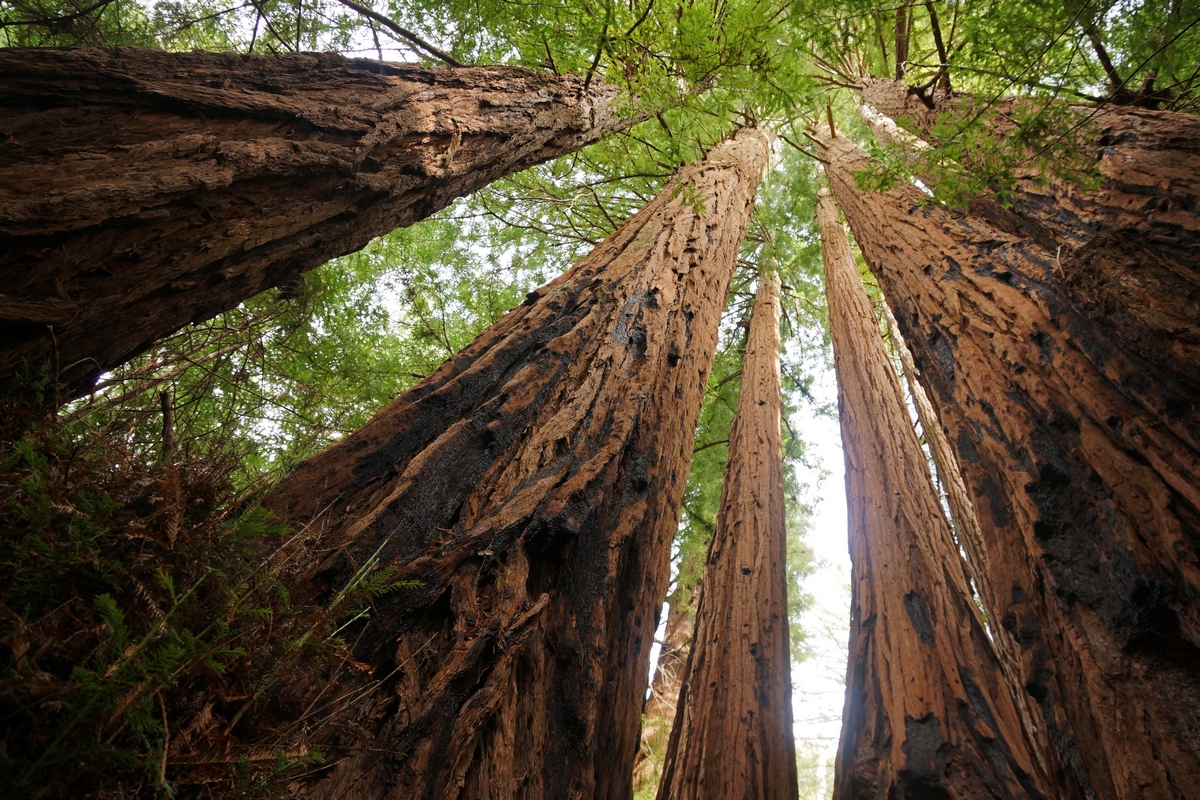 Though in the same state as the redwood national parks mentioned above, this national park (incidentally, pronounced yo-SEM-it-ee:) needs a separate mention because it’s just so OMG-amazing and unique. At least, that’s what everyone tells me who’s been, for I still haven’t made it here! It’s a mountain valley with wonderful waterfalls and rapturous rocks. It’s all so beautiful Apple named one of the versions of its OS after it, mispronounced the world over :-). 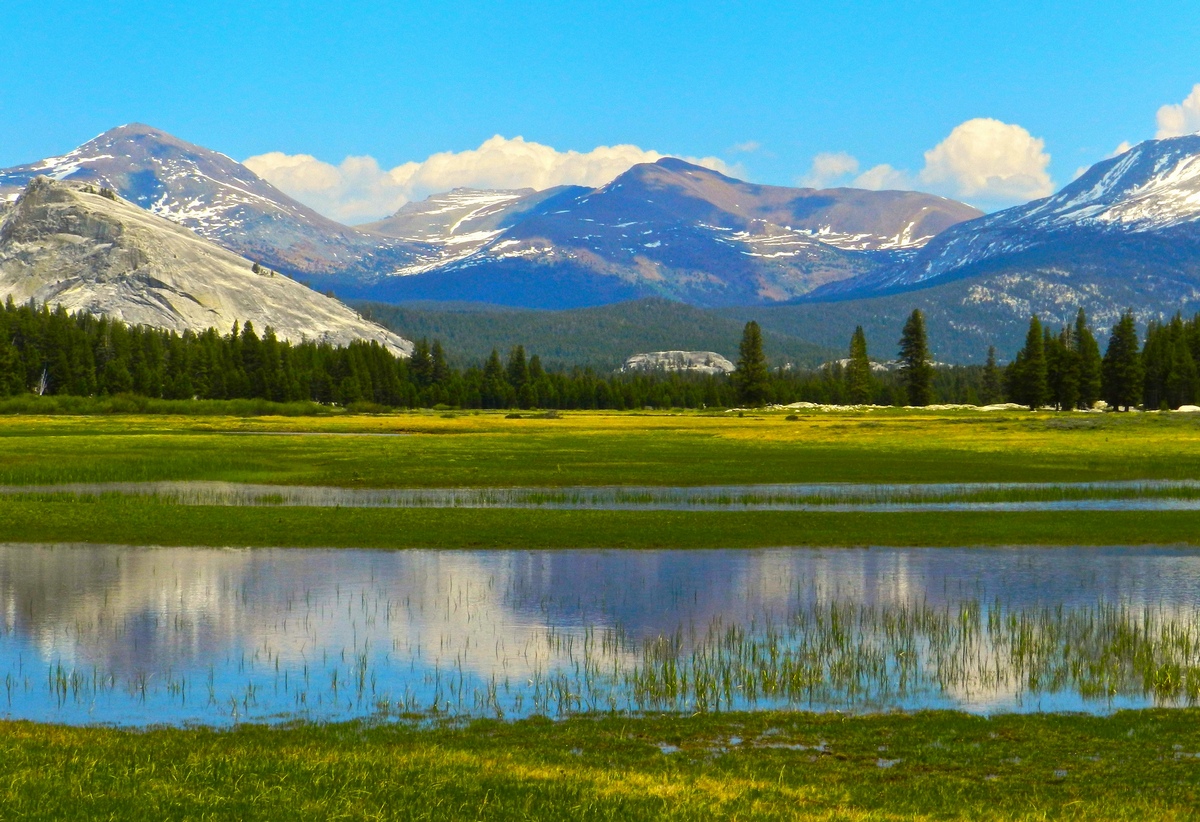 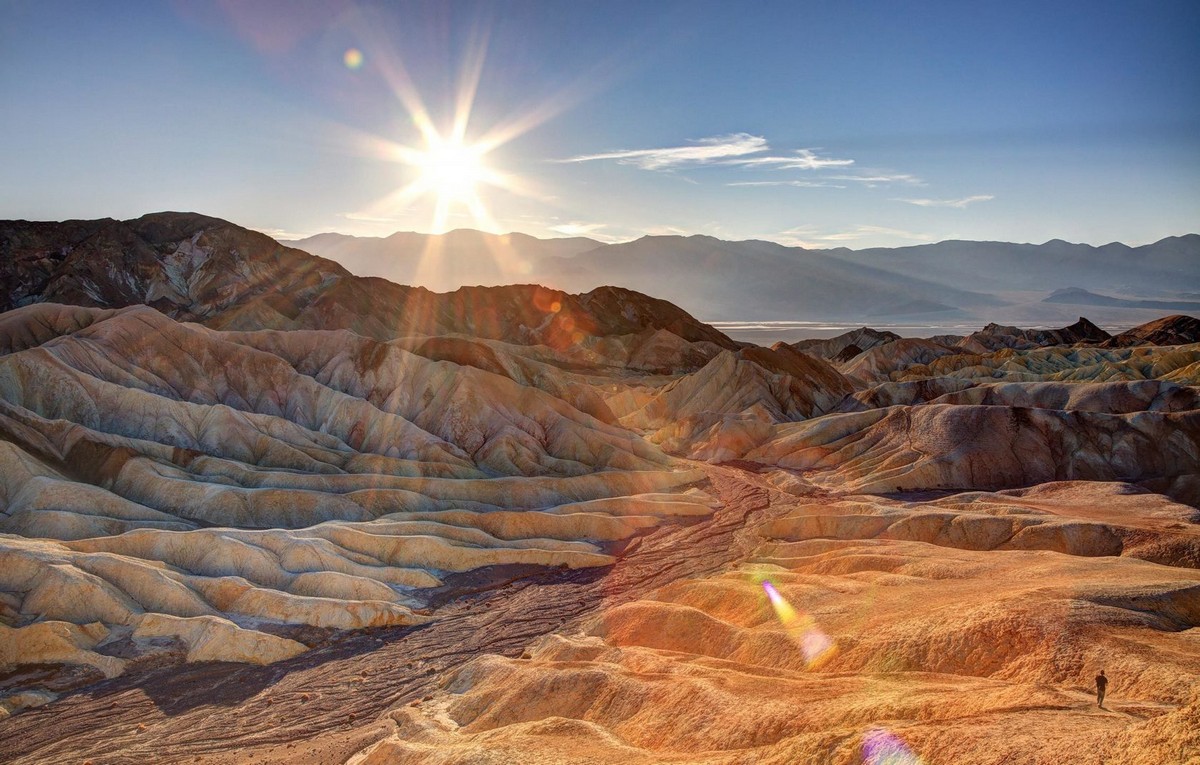 Of course, you won’t see all North America has to offer with this 10-point list of must-sees. The continent is packed so full of mind-blowing places, a Top-1000 would be more appropriate. But in the meantime before I get round to attempting such an opus, here are a couple more places of merit that, though not making the Top-100 (just), are still worthy of a mention due to their breathtaking beauty.

At the southernmost tip of Florida, stretching out in the direction of Cuba, there’s a string of islands – the Florida Keys – all joined up by bridges that carry Route 1. The last in line of this archipelago is Key West. The town-island itself plus Route 1 getting there combine to give this location a very special feel-good vibe; so special, it earned a spot in my Top-100 bonus tracks. 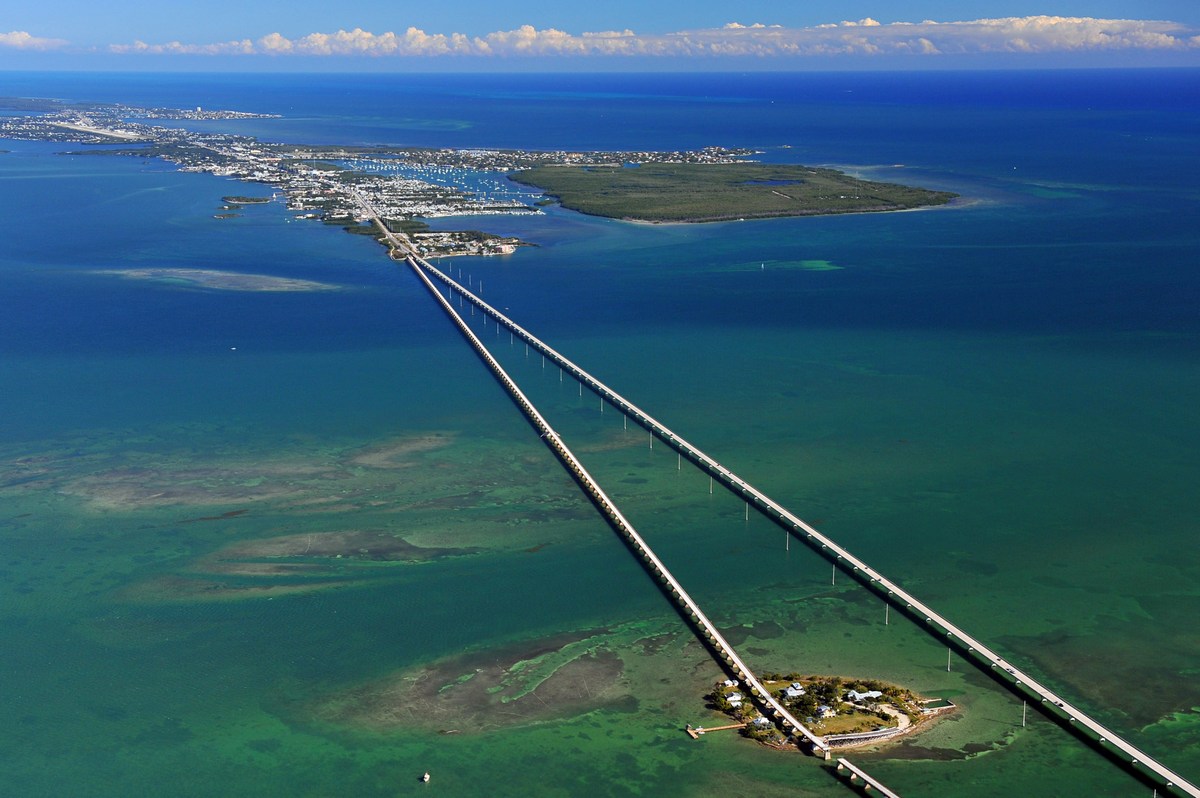 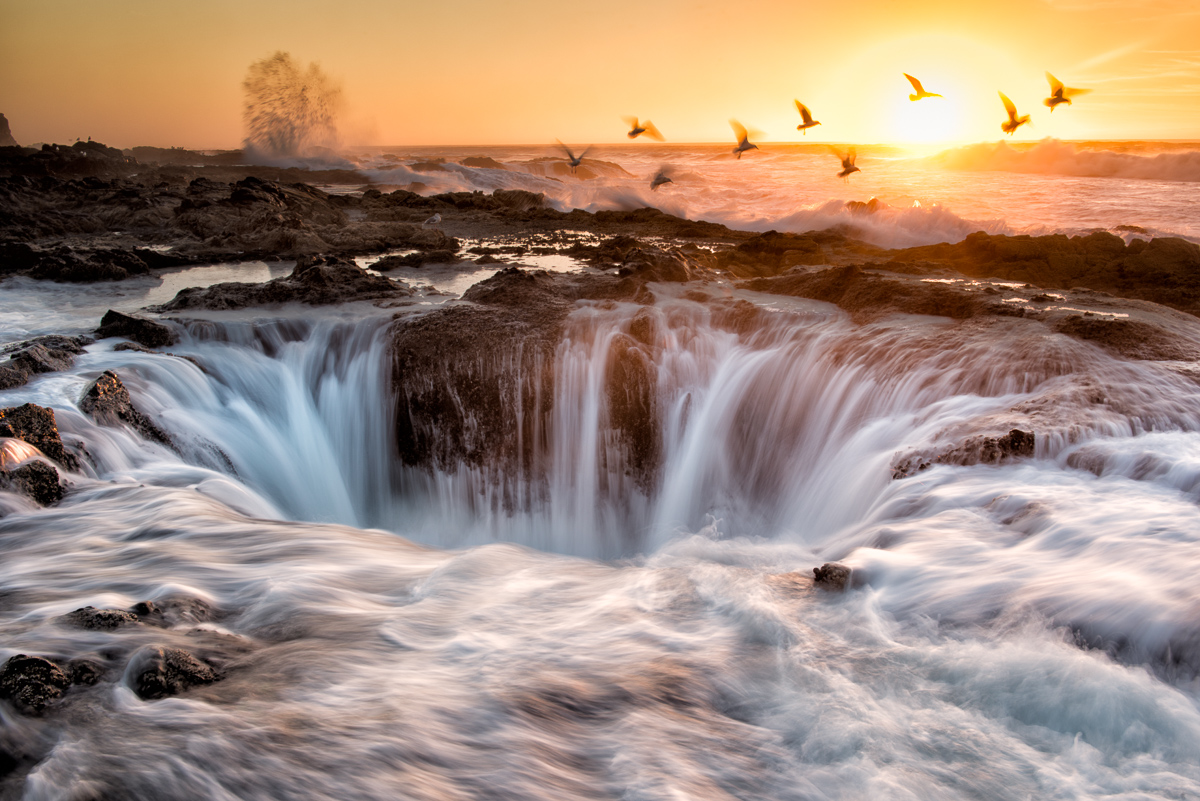