And now, boys and girls, for the main course – a very hot dish!

Formula One racing in Monza. It’s a cult place for the motorsport crowds, and it’s not far from Milan. It’s all about the cars, bikes, racing loud techno, global gathering and loads more! That’s why I’m here.

The place is so motor-oriented that even the ‘carabinieri’ have their Lotus out front at one of the entrances (there may have been more of them I didn’t see). 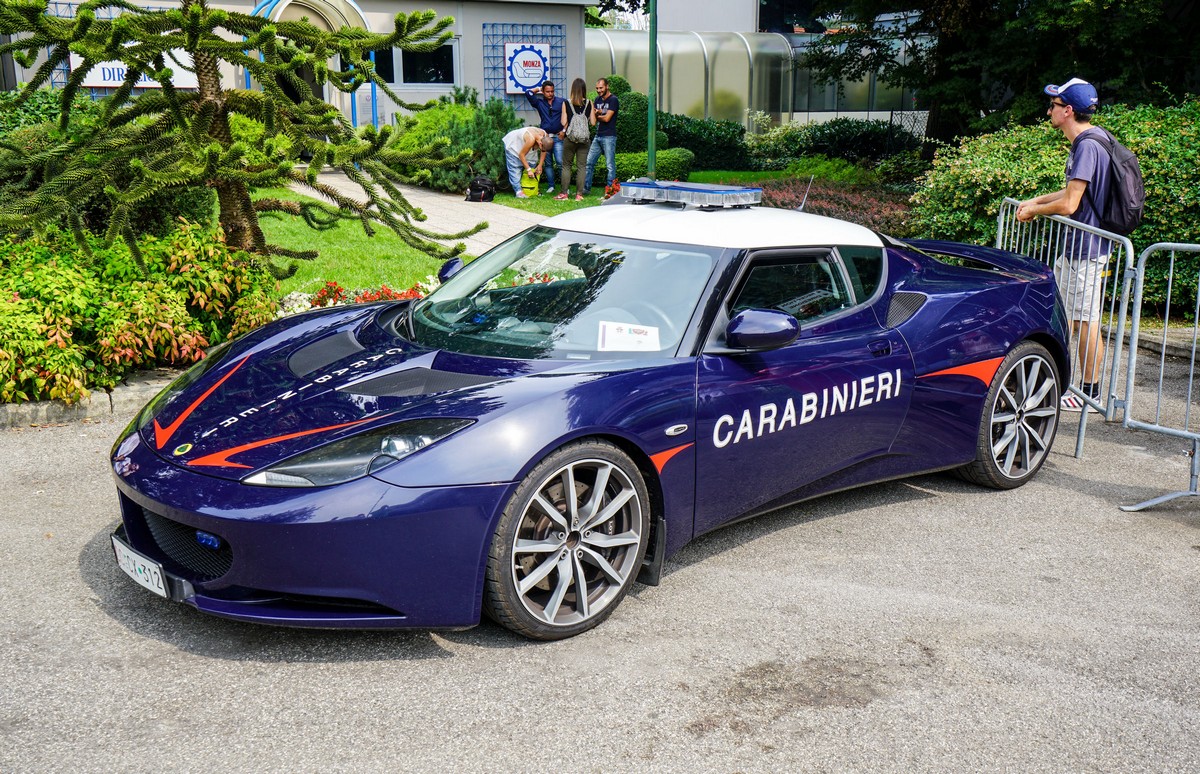 Before the race, however, I have a feeling that something isn’t quite right.

END_OF_DOCUMENT_TOKEN_TO_BE_REPLACED

I think the recent article in the New York Times about the boom in ‘artificial intelligence’ in Silicon Valley made many people think hard about the future of cybersecurity – both the near and distant future.

I reckon questions like these will have been pondered on:

Sometimes when I hang around with A.I. enthusiasts here in the valley, I feel like an atheist at a convention of evangelicals.

What’s going on now in the field of ‘AI’ resembles a soap bubble. And we all know what happens to soap bubbles eventually if they keep getting blown up by the circus clowns (no pun intended!): they burst.

Now, of course, without bold steps and risky investments a fantastical future will never become a reality. But the problem today is that along with this wave of widespread enthusiasm for ‘AI’ (remember, AI today doesn’t exist; thus the inverted commas), startup-shell-companies have started to appear.

A few start-ups? What’s the big deal, you might ask.

The big deal is that these shell-startups are attracting not millions but billions of dollars in investment – by riding the new wave of euphoria surrounding ‘AI’ machine learning. Thing is, machine learning has been around for decades: it was first defined in 1959, got going in the 70s, flourished in the 90s, and is still flourishing! Fast forward to today and this ‘new’ technology is re-termed ‘artificial intelligence’; it adopts an aura of cutting-edge science; it gets to have the glossiest brochures; it gets to have the most glamorously sophisticated marketing campaigns. And all of that is aimed at the ever-present human weakness for belief in miracles – and in conspiracy theories about so-called ‘traditional’ technologies. And sadly, the cybersecurity field hasn’t escaped this new ‘AI’ bubble… 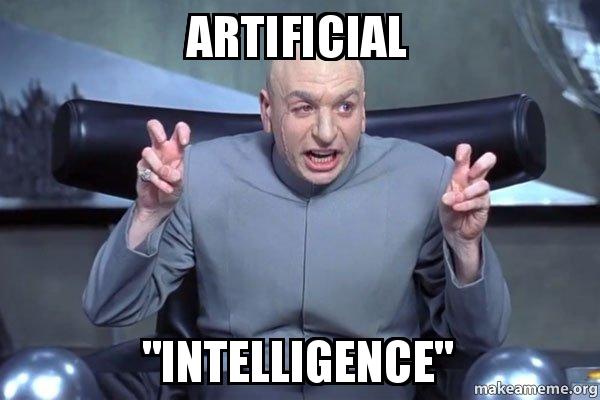 END_OF_DOCUMENT_TOKEN_TO_BE_REPLACED

The shortest route from Geneva to Milan is through the Mont Blanc Tunnel. I’d long heard about this route, and now I’ve finally had the chance to drive it for myself. And I can report the route’s a nice one. Not very long (only ~320 km), and very picturesque in the French part.

END_OF_DOCUMENT_TOKEN_TO_BE_REPLACED

One of Geneva’s main places of interest is the water fountain on Lake Geneva. I’ve visited Geneva five times or so… or maybe more, but definitely less than 10 times from what I remember. Anyway, I’ve been here many times before, but never had the chance to get a close-up view of the fountain. It was either not working, or I didn’t have time. But this time I finally I did it. Here it is – the fountain in all its glory.

END_OF_DOCUMENT_TOKEN_TO_BE_REPLACED

After passing the Akkem rapid, we had another day of pure meditation and contemplative activity, which was only occasionally interrupted by the helmsman’s commands: “let’s paddle a little”, “let’s move to midstream”, “there’s a hole in the riffle, wanna go for it?”

END_OF_DOCUMENT_TOKEN_TO_BE_REPLACED

After the Shyoki rapids, the Katun turns into a relatively calm river and stays that way for a full 200 kilometers, where the river’s smooth (though fast) current is only rarely interrupted by short stretches of riffles. All around there are mountains, lush forests and fields, and not a single person in sight for kilometers – except for us . We didn’t even see any wild animals except ducks, and some local type of nettas or cormorants occasionally flew back and fore along the river.

Our raft with the tourists on board splashed down the river, the captain was silent – there were no orders to paddle – so we enjoyed the sights and landscapes as we floated along. The sun came out, warmed us and looked down on us from above. So we fell into meditation and nirvana…

END_OF_DOCUMENT_TOKEN_TO_BE_REPLACED

Before, when I heard the words Katun River or just ‘Katun’, I imagined rapids and rafting. It was the first thing that came to mind. Now, that idea is set in stone after more than 400km of rafting, scores of rapids, several dozen riffles and goodness-knows how many thousand paddle strokes. But Katun no longer just means rafting and water – it’s a place of sublime beauty.

But more on that a bit later. First, we need to actually start rafting. For instance, like this: