Artificial intelligence… Two words which together conjure up so much wonder and awe in the imagination of programmers, sci-fi fans and perhaps just about anyone with an interest in the fate of the world!

Thanks to man’s best friend the dog R2-D2, the evil Skynet, the fantastical 2001: A Space Odyssey, post-apocalyptical androids dreaming of electric sheep, and maybe also Gary Numan, everyone is pretty well familiar with the concept of artificial intelligence (AI). Yep, books, the big screen, comics, er… mashed potato advertisements – AI is in all of them in a big way. It also features heavily in the marketing materials of recently-appearing and exceptionally-ambitious cybersecurity companies. In fact, there’s probably only one place today where you can’t find it. Thing is, that single place happens to cover practically everything that makes up this world and all the life in it: the not-so-insignificant sphere called ‘real everyday life‘.

It’s common knowledge that since the days of Alan Turing and Norbert Wiener (that is, around the mid-20th century) computers have come on in leaps and bounds. They learned how (rather, they were taught how) to play chess – and better than humans. They fly planes, now also cars on the roads. They write newspaper articles, catch malware and do tons of other useful – and often not so useful – things. They pass the Turing test to prove possession of intelligent behavior equivalent to a human. However, a chatterbot simulating a 13-year-old capable of nothing else – that is just an algorithm plus a collection of libraries. It is not artificial intelligence. Not convinced? Then I advise you simply look up the definition of AI, then that of an algorithm, and then look at the differences between the two. It’s not rocket computer science.

We are currently witnessing yet another wave of interest in AI across the world. Which number this wave is I’ve lost track of…

This time, an in-vogue Oxford philosopher writes a book about AI. He believes that (i) AI will come about eventually for sure; and (ii) it doesn’t bode well for mankind. Of course, this gets a lot of people seriously worried. I mean, this isn’t some hack writing on a blog. So what’s it gonna be? Is he right in thinking AI and its technological singularity will be the death knell for humanity? Or could AI in fact make a heaven on earth?

AI experts agree: for now, AI does not exist

Bostrum’s book also details his survey of experts in the AI sphere, from which we get a probability that AI will be created by the year 2040 of 50%, and by 2075 of 90%. Surely we can extrapolate that by 2116 – 100 years from now – it’s pretty darn likely that AI will be a reality for sure. And just think – it might be AI itself discussing the problem of, er, AI by then too! Whoah. Eek!

HOWEVER. There is another conclusion we can draw from the book: for now, AI does not exist.

The other week I was in South Korea, and at one point a journalist asked me repeatedly about AI in cybersecurity. I politely asked to skip the question and talk about more pressing topics. Why? Because I don’t see any point whatsoever in discussing something that does not even exist.

Artificial intelligence needs to have the ability to learn all by itself, to adapt, and to take decisions itself in completely new situations with an incomprehensible collection of multi-format input data. Moreover, it needs to be internally motivated and have the ability to pass intellectual advances down to its descendants.

But when’s all that gonna happen? Before the first team flight to Alpha Centauri, or after? 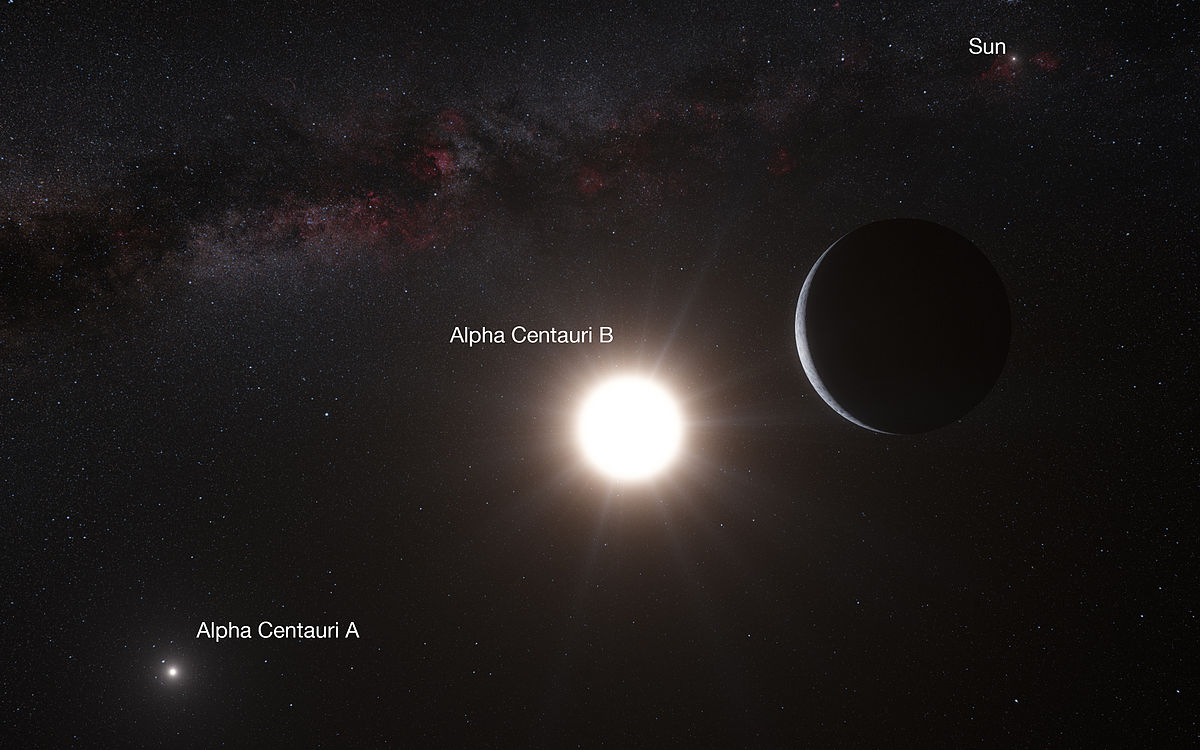 In the meantime, if we return back to 2016, we find that AI – at least, imaginings of it – is mainly to be found in popular culture and marketing. In my previous post on AI/Darwinism in the world of cybersecurity I’ve already written quite a bit about this. Here, to recap briefly: Today, some companies are trying to sell all sorts of #ai_oil claiming it’s effective medicine against all cyber-ills, after having slapped upon said #ai_oil all manner of bells and whistles – including, of course, those pertaining to artificial intelligence.

Unfortunately, the global rising tide of interest in AI means that we’re seeing not only genuine new scientific projects like those in the field of artificial neural networks, but also an accompanying foam of meaningless ‘AI’.

And you often hear that in the world of cybersecurity out of the bones fossils of dinosaurs we see young green shoots rising up: next-gen products providing unprecedented accuracy in finding malware with the help of advanced ‘artificial intelligence’.

Is this machine learning AI? No. It’s just computer algorithms

So, if someone starts spinning you a tale along such lines, I’d advise quickly… giving them it Muhammad Ali style, excusing yourself. But before you do, you could ask the respective energetic salespersons how they rate their chances of receiving multiple Nobel Prizes? After all, taking the greatest invention in the history of mankind and applying it in cybersecurity as the first thing they do commercially – surely it’s worth a whole slew of the prestigious Scandi-awards, no? (Incidentally, I wonder how all this ‘AI’ would do on a Turing test?)

Of course, you ain’t gonna get a satisfactory answer, since there’s no way they’re getting any Nobel Prizes, as they do not utilize AI, as AI still doesn’t exist. Alas.

What does exist is machine learning. And machine-learning technologies have been used plenty already for ages. In cybersecurity, for example, robots do a great deal of the work. They find and identify malware and analyze it, then they create a ‘repellent’, test and distribute it, and make it a part of the global protection. All this happens hundreds of thousands of times a day – automatically. Moreover, the robots are always learning, and the detection is constantly correcting itself and improving. Only a tiny fraction of the work needs the input of a human expert.

Someone selling you AI doesn’t know what he’s talking about, plain and simple

So is this machine learning AI? No. It’s just computer algorithms – in our case very good ones written with the highest grade of professionalism, talent and passion for the fight against cyber-badness. To call it AI would be misleading at best, purposefully phony at worst.

If someone tries to sell you self-perfecting AI that can ‘protect your computer from ALL threats’, then that someone doesn’t know what he’s talking about, plain and simple.

If someone does invent AI, as soon as it becomes known to the general public it will have a colossal impact on a lot more besides the relatively small (albeit very important) cybersecurity field. One can try to sell an economy-class family sedan by claiming it’s the Millennium Falcon, but it won’t do much for real sales of those family sedans. Similarly, no matter how much you want to have absolute protection right here, right now – self-delusion won’t bring it any nearer to actually being realized. So to feed dealers BS is also altogether pointless.

Artificial intelligence: does it exist? Or is it a gimmick they use to sell BS? #ai_oil via @e_kasperskyTweet