Before, when I heard the words Katun River or just ‘Katun’, I imagined rapids and rafting. It was the first thing that came to mind. Now, that idea is set in stone after more than 400km of rafting, scores of rapids, several dozen riffles and goodness-knows how many thousand paddle strokes. But Katun no longer just means rafting and water – it’s a place of sublime beauty.

But more on that a bit later. First, we need to actually start rafting. For instance, like this: 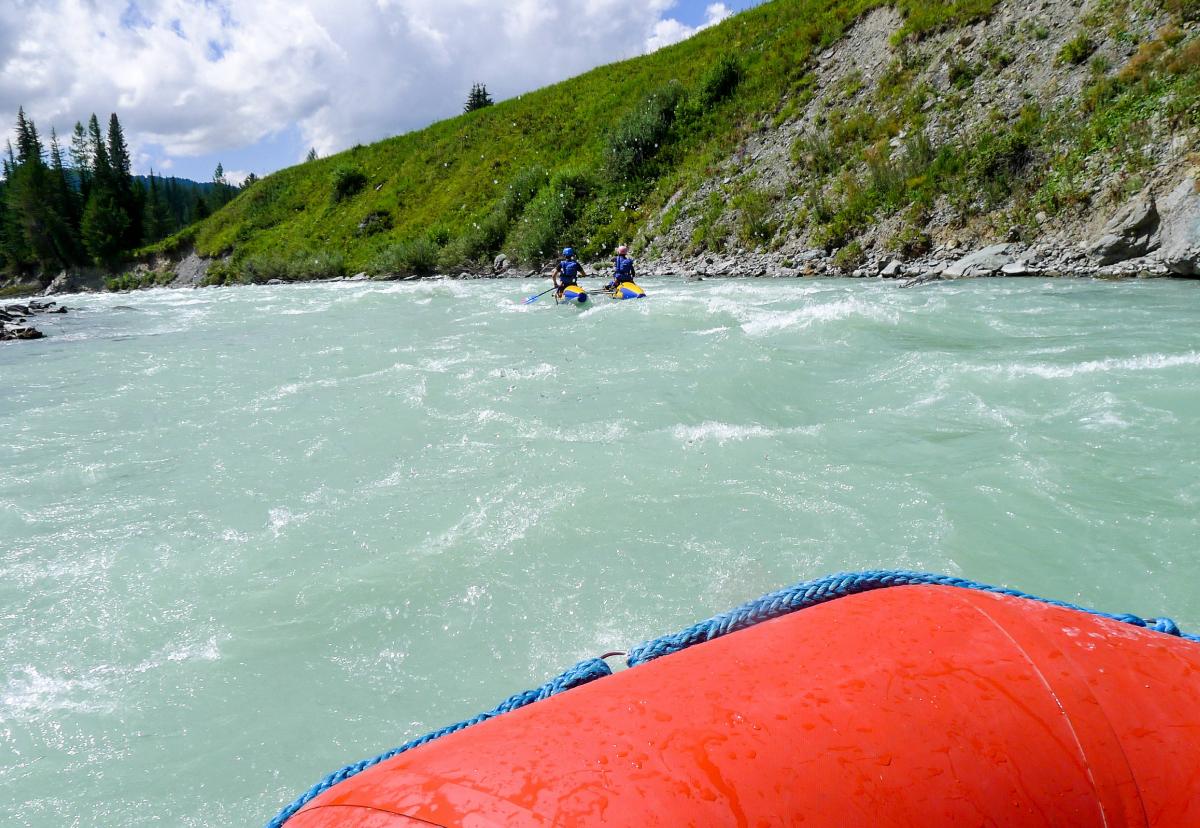 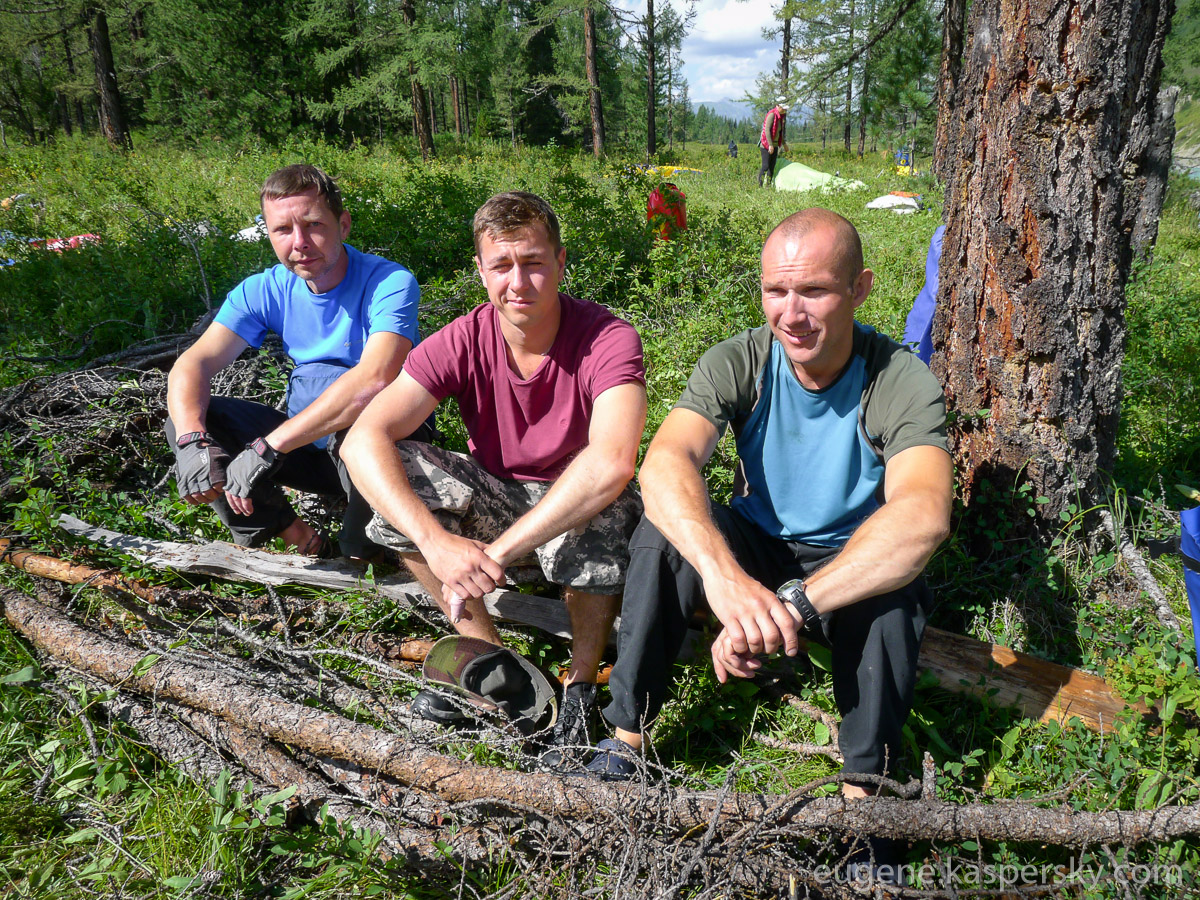 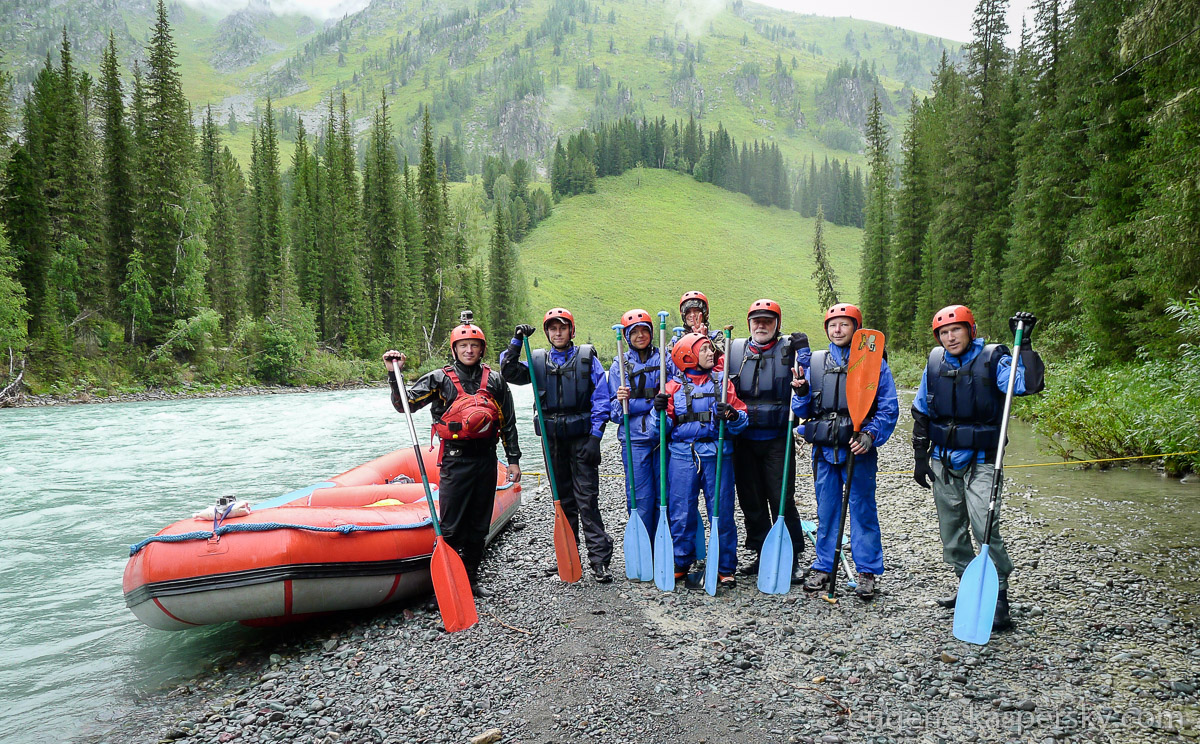 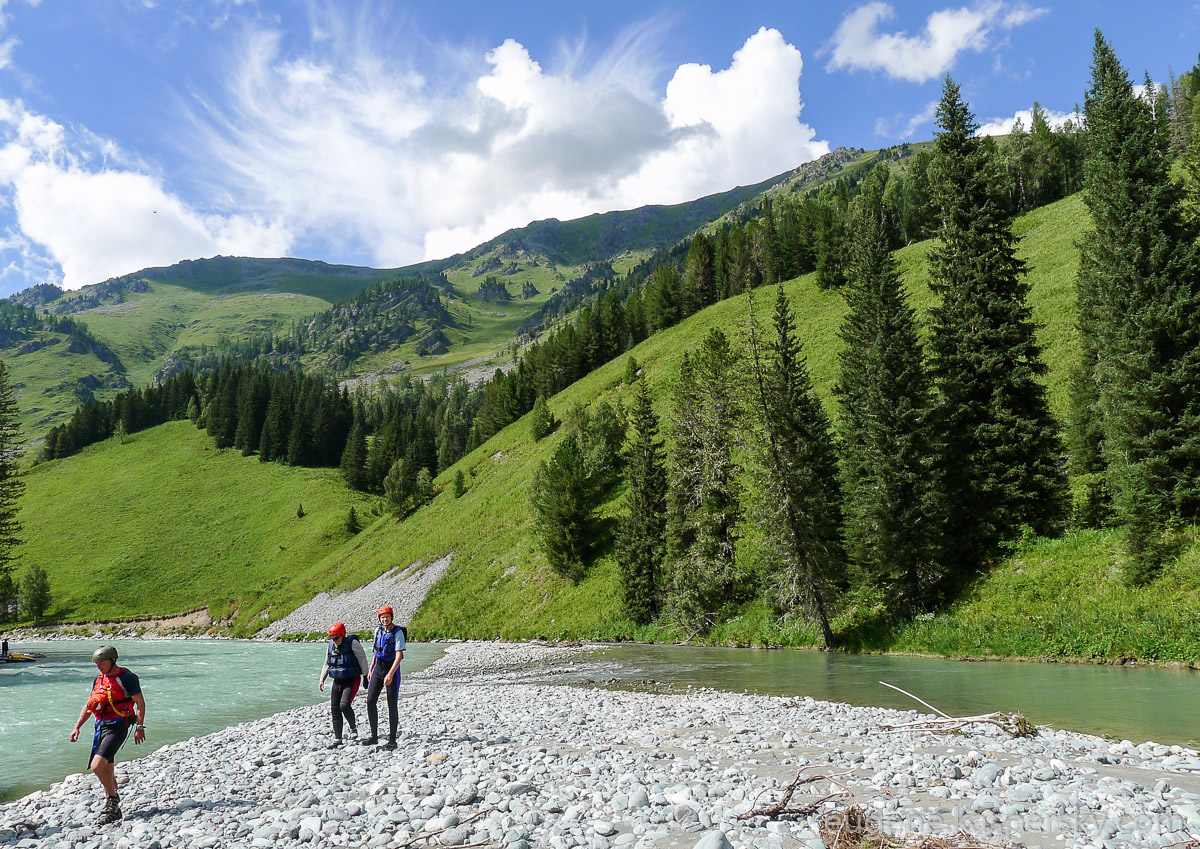 This one doesn’t show the heroism of office-worker rafters – it’s just a nice shot of the clouds: 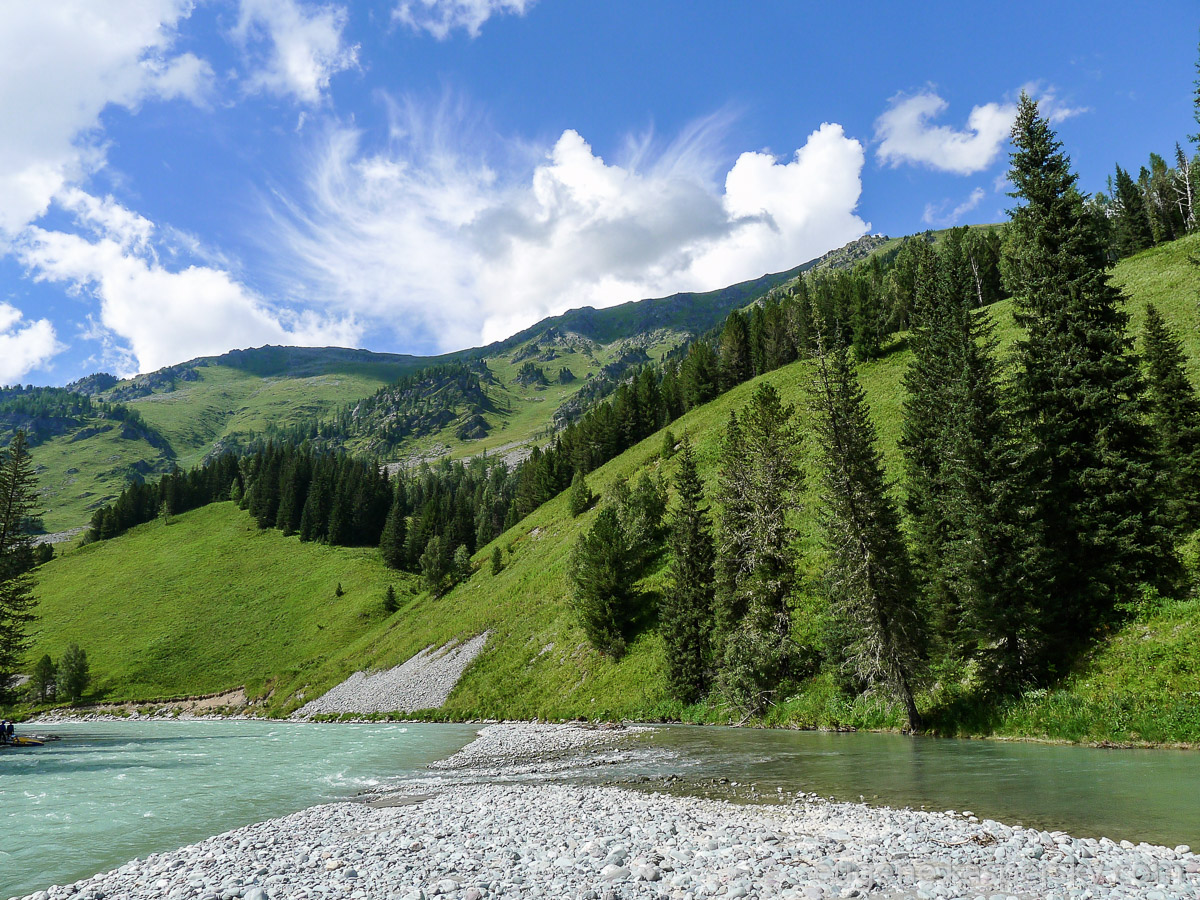 And we’re off! The first rapid had the rather tender name of Shyoki, or ‘cheeks’.

To be more precise, this cascade consists of five rapids, two of which were real interesting. Here they are:

“What? Us? There?” The faces of our valiant rafters say it all.

One for the photo album: 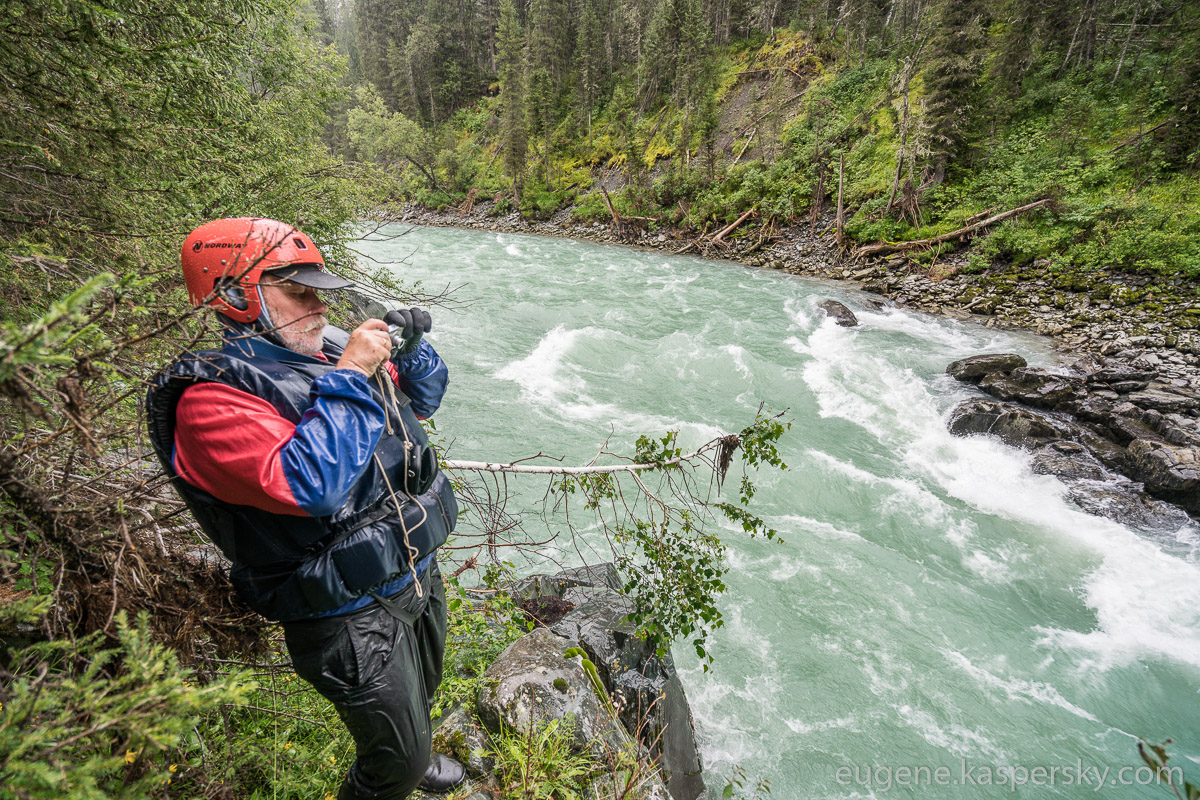 There were also some with nerves of steel. 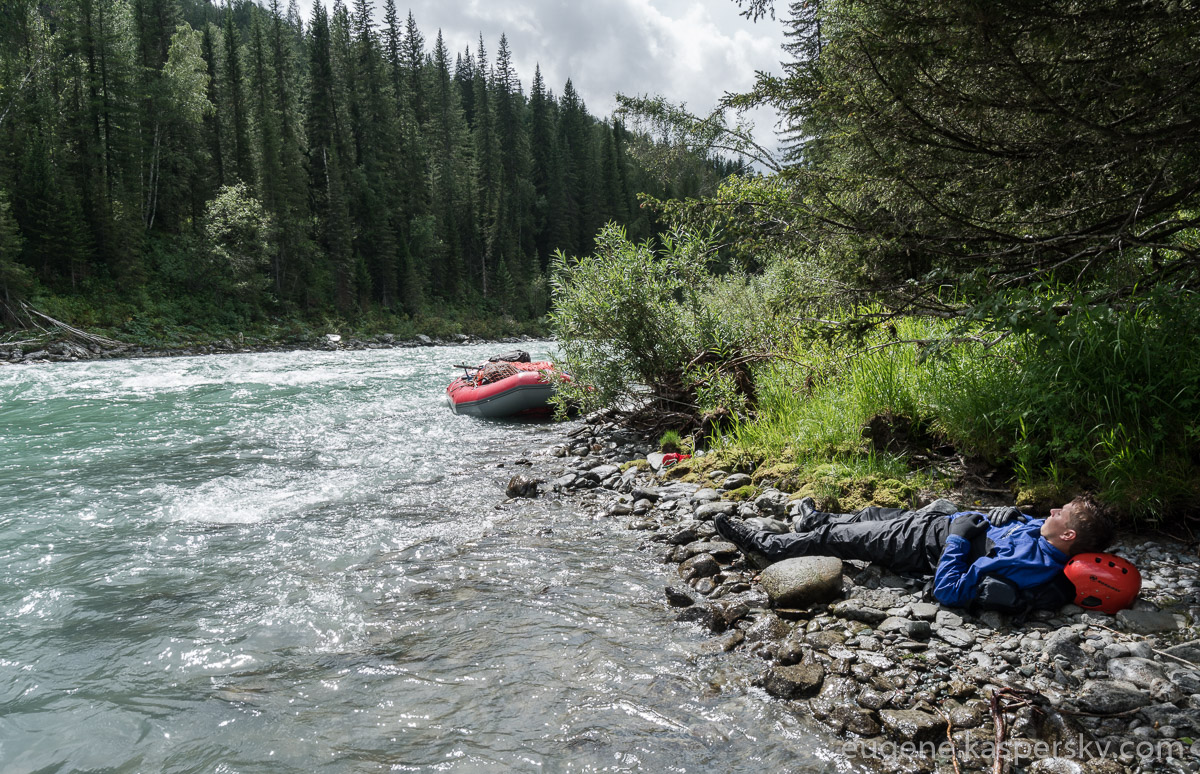 There was also this… 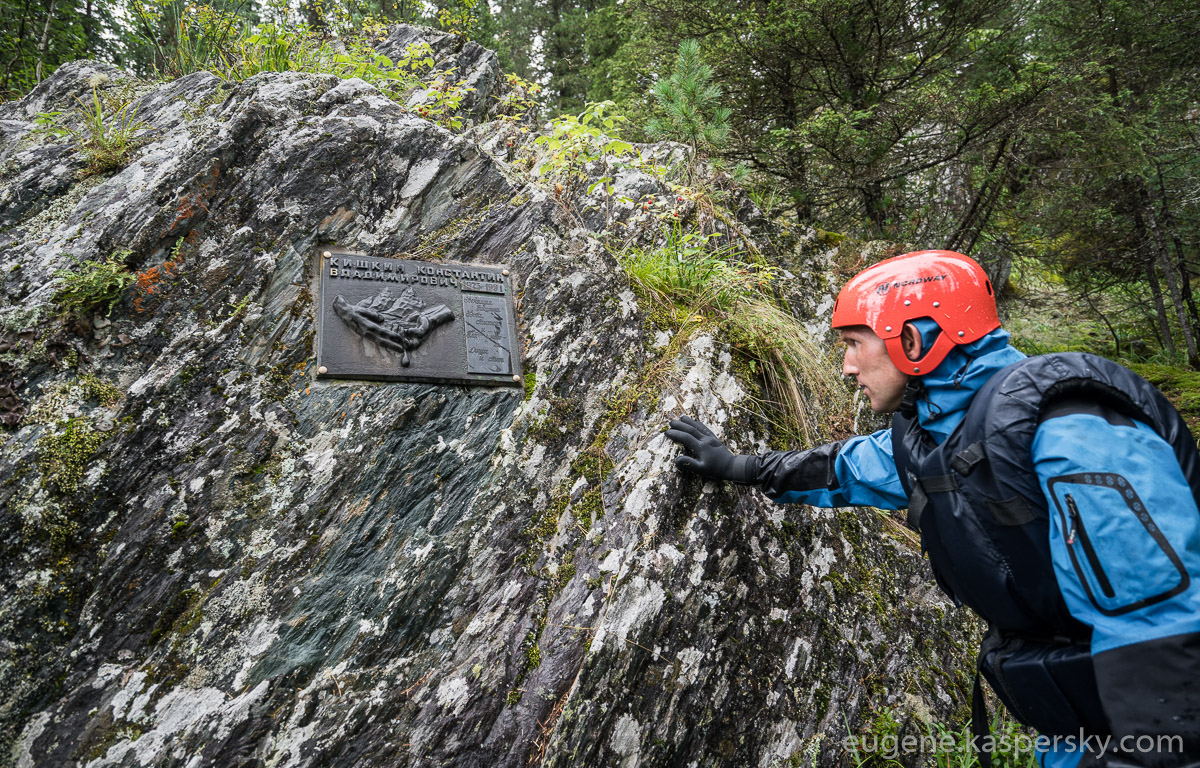 …So we donned our life-jackets, sealed all the most valuable photo and video devices in the waterproof sacks, held on as tightly as we could with our feet to whatever we could, and paddles firmly in hand, we set off!

Alas, when you’re paddling there’s no time to take photos. The full photo-video experience comes later when the shots taken from the shore and the GoPro are processed. Until then, this will have to suffice:

Meanwhile, the catamaran is ready to come to the rescue. 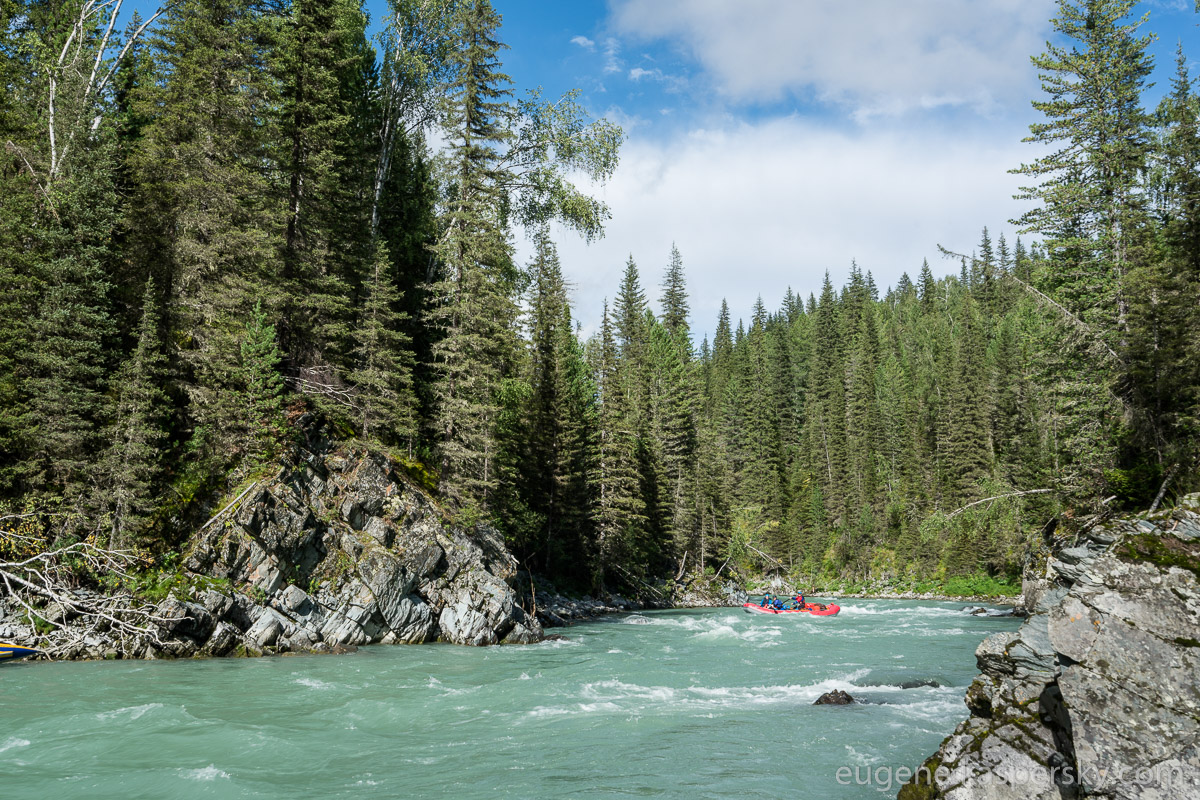 Even the sun was relieved after the rapids and showed itself for the first time. 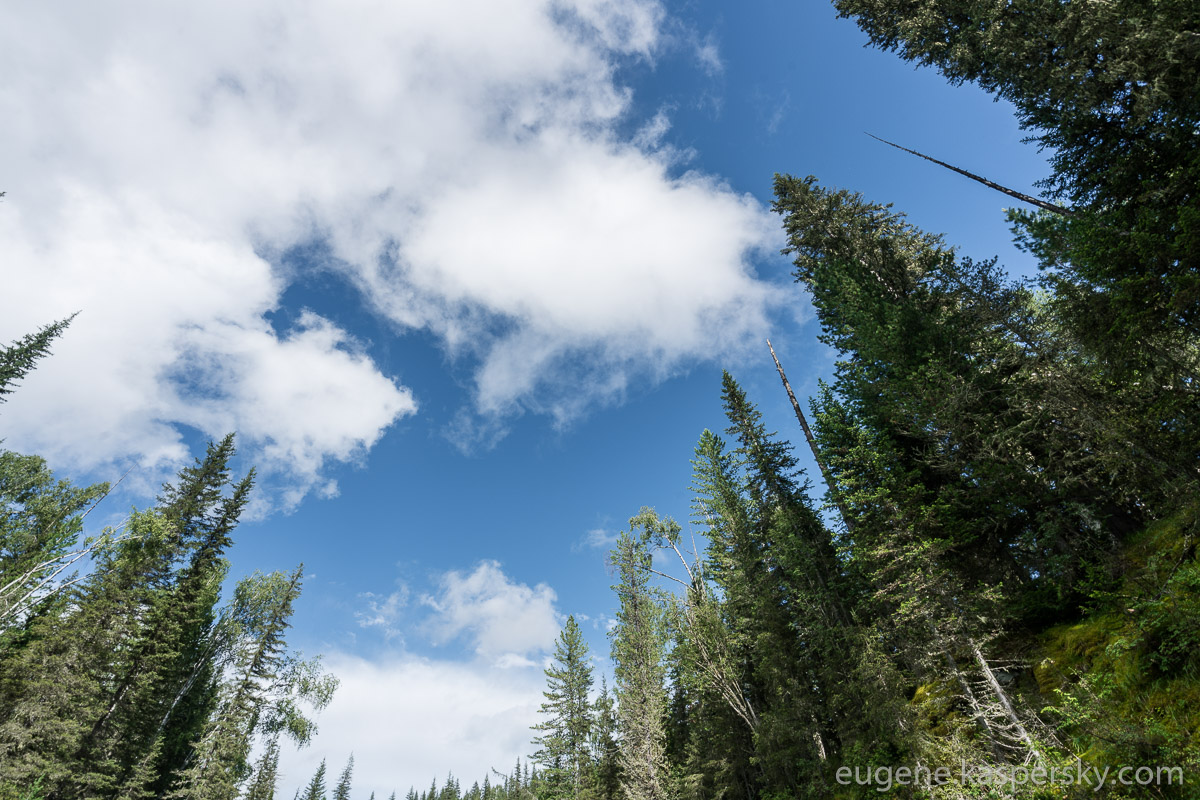 And, as you can see, we too were full of joy and optimism: 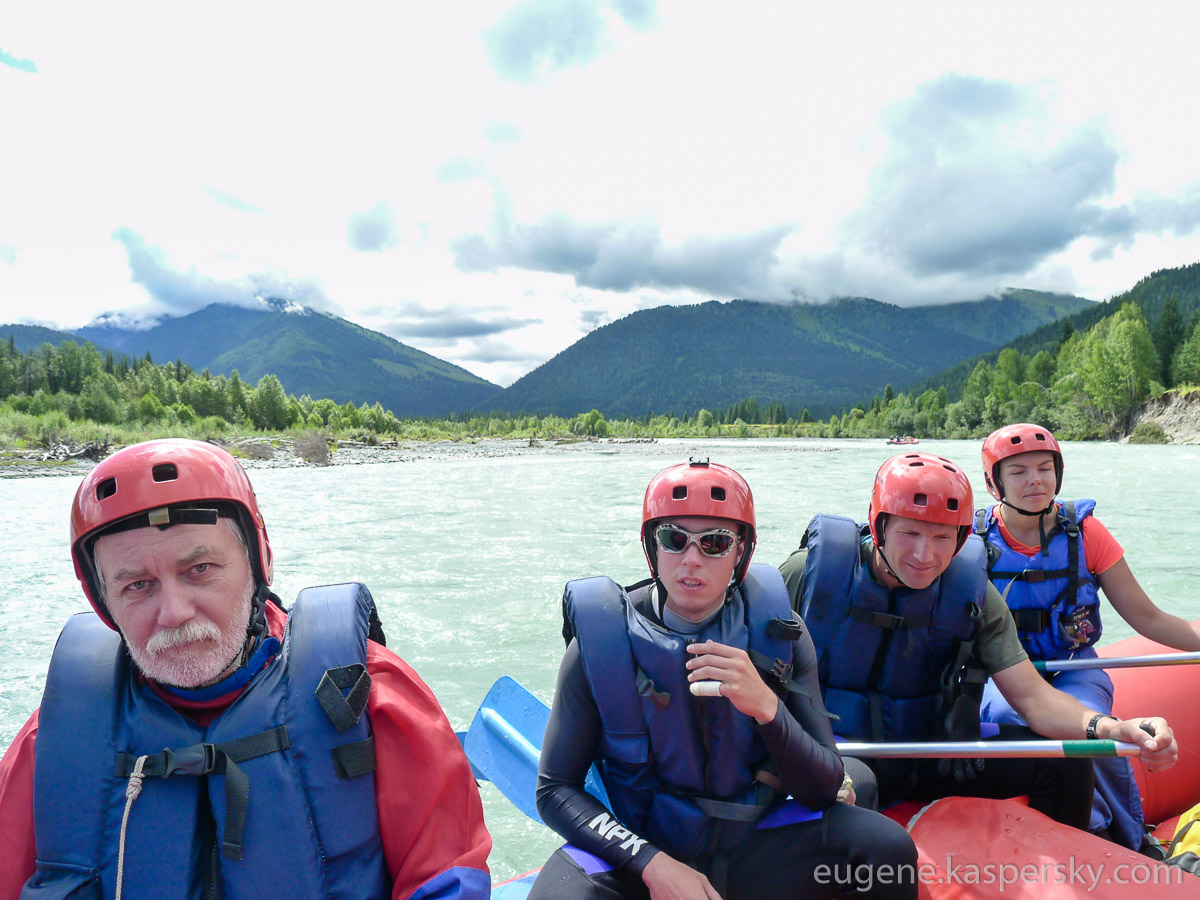 And the Katun continued to flow without a care for our existence, achievements, other external factors or the geopolitical situation in the world. Well, apart from the speed at which the glaciers are melting, of course. 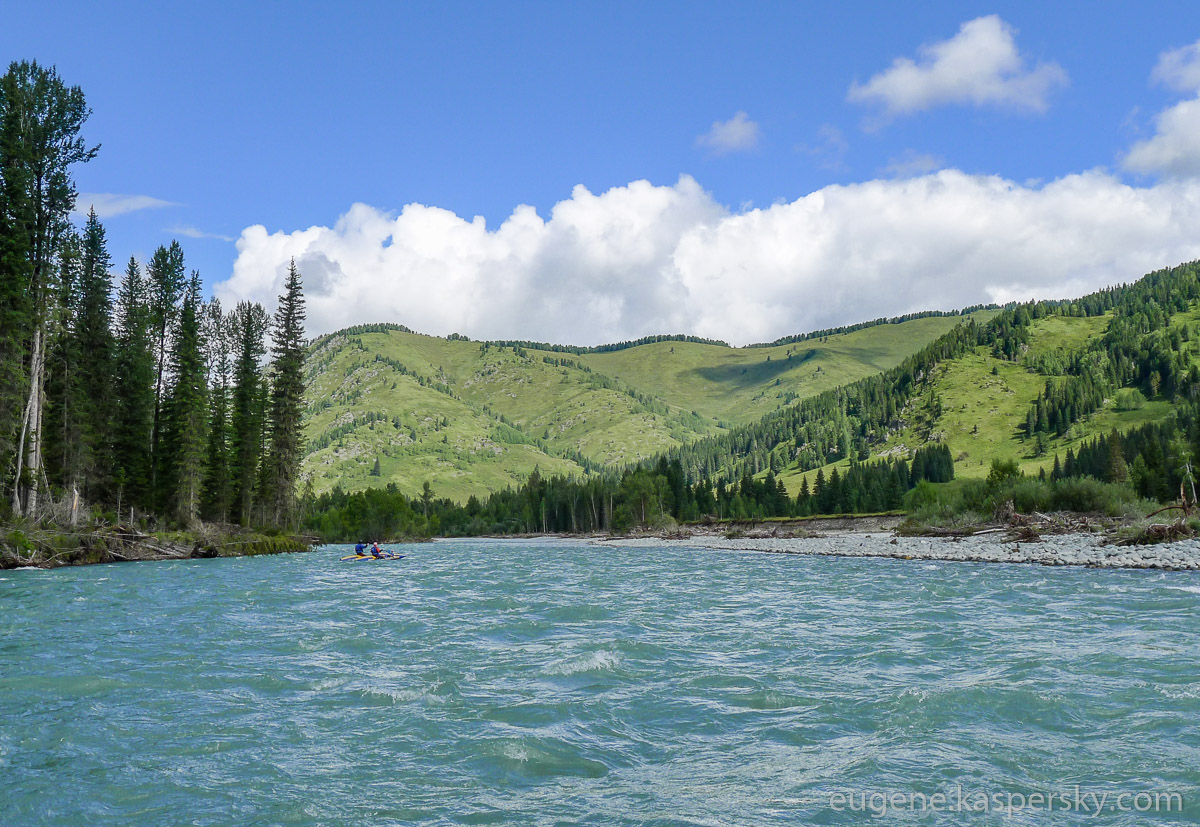 I have to mention another unexpected obstacle that confronted us on the rapids that made life even more difficult: 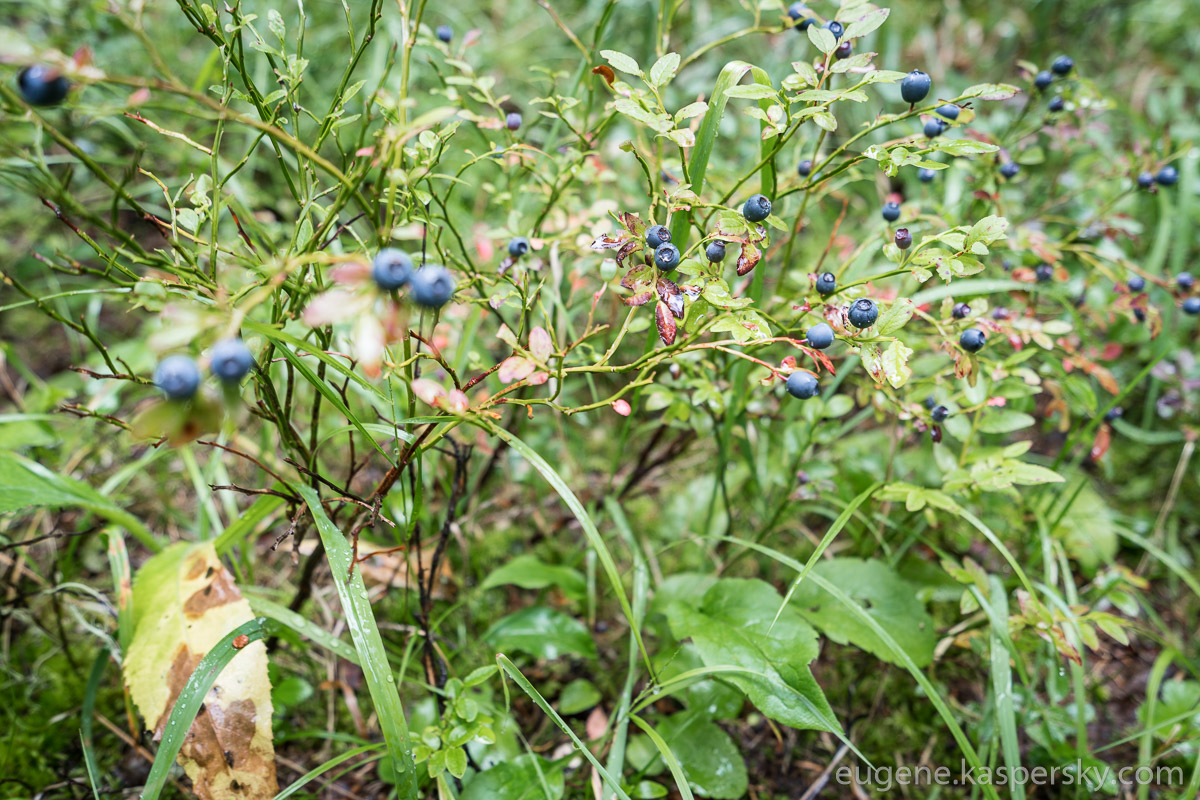 Instead of looking out for rocks, the flow of the river and the exhortations of our instructor, everyone flung themselves on to the grass, and periodically noted the fact that the rapids should be renamed the ‘stuffed cheeks’.

Just look at the mushrooms!!

But there was nowhere to put them, so we had to restrict ourselves to a few photos: 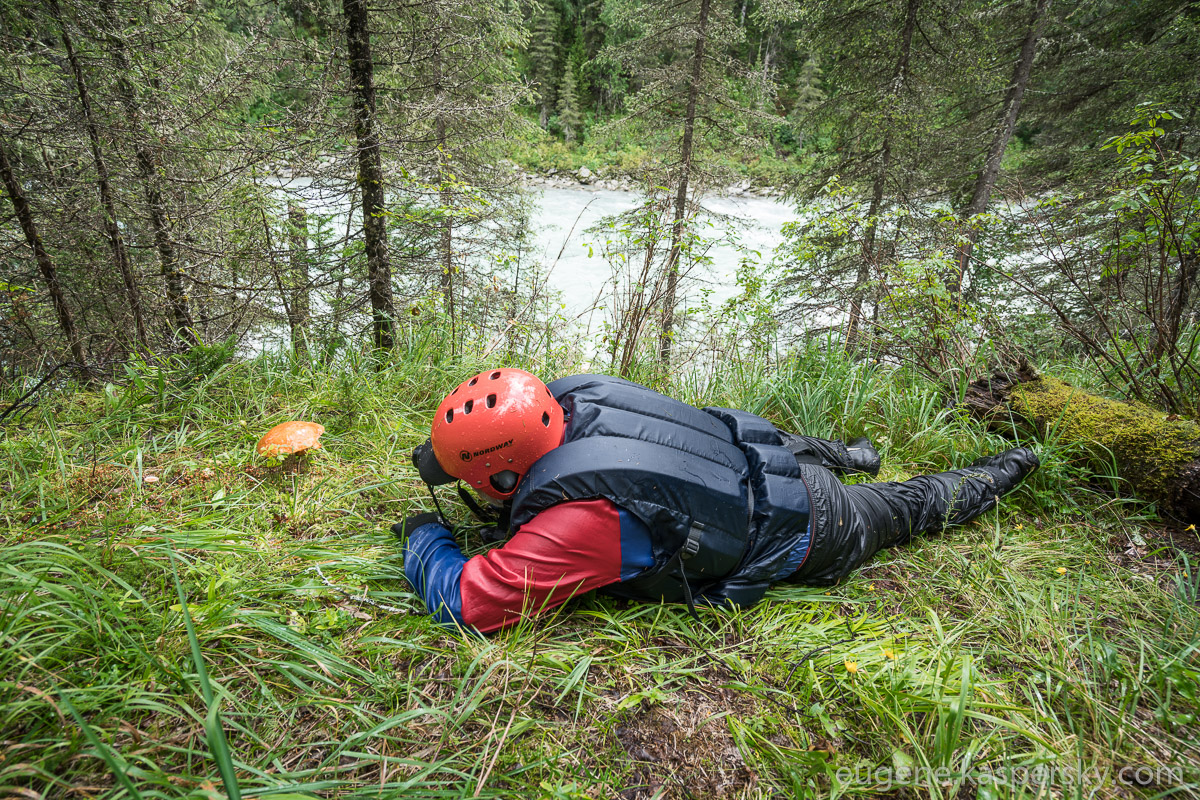 The mushrooms there are a whole other story. There were so many on the Upper Katun that we couldn’t pitch our tents without squashing them! 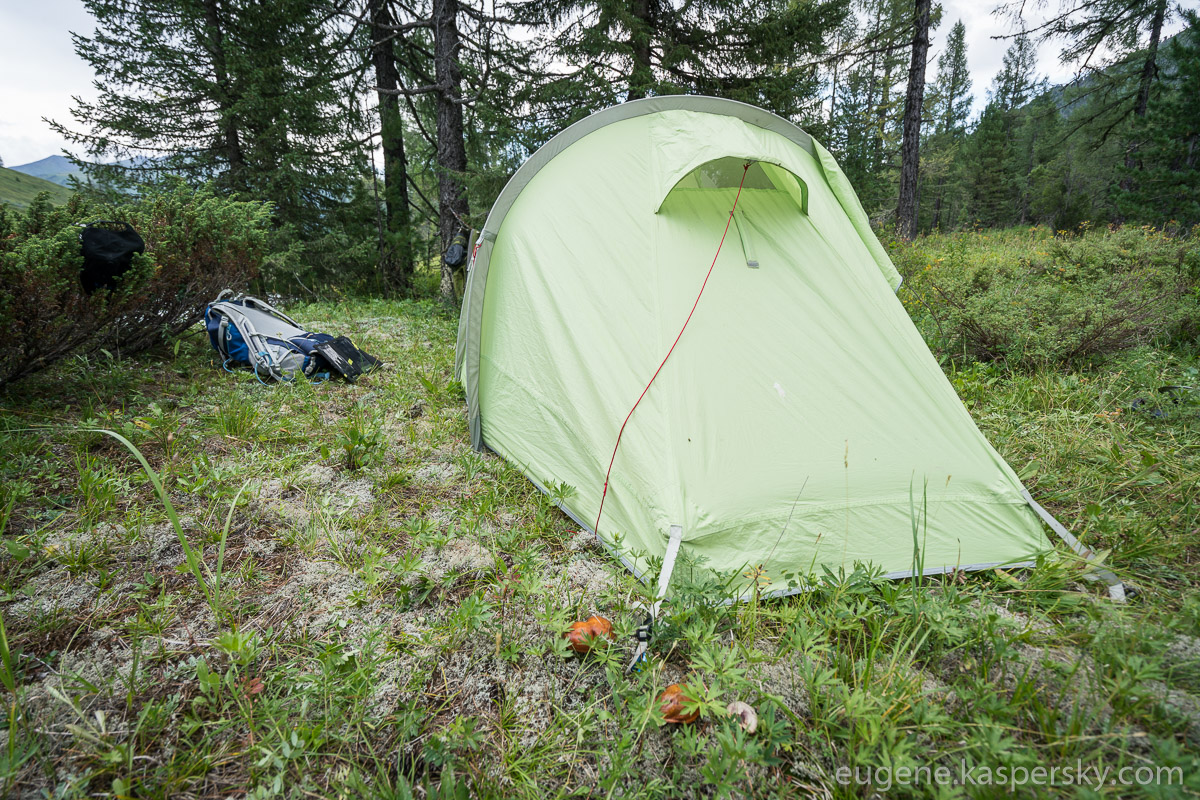 Some evenings we let rip with a full mushroom diet!

Here let me take a break from the ‘water’ topic, and move briefly to the bloodsucker topic.

It’s a topic that worries every tourist, with the exception of those in the desert or Polar Regions (they have other things to worry about). And so, for your information, in Altai there are virtually no mosquitoes, midges or other similar blood-sucking insects! I didn’t see a single specimen along the Middle Katun! Yes, there were bites, but each case was accompanied with a rather surprised “Oh look, a mosquito bit me!”, or suggestions to add Altai’s mosquitoes to the list of endangered species. They are very rare, but they do exist. Here’s one, for instance: 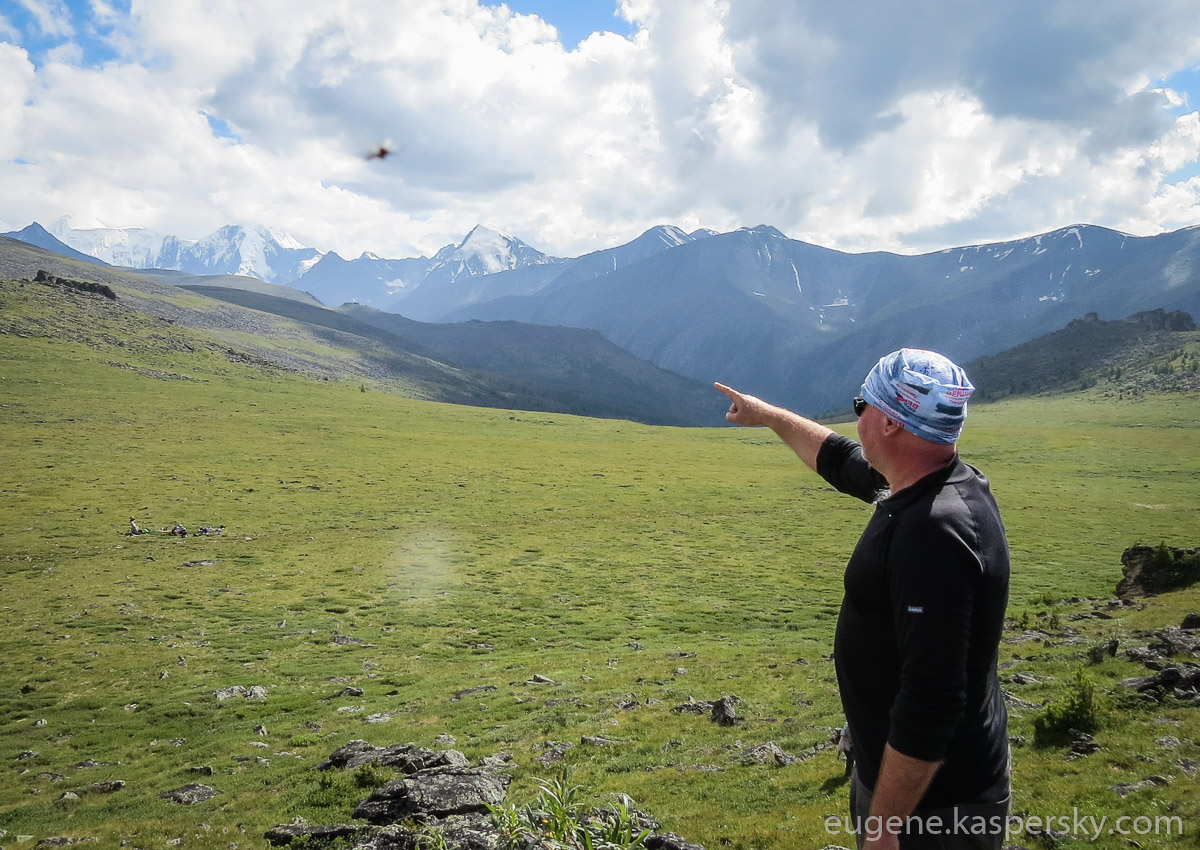 Another topic is that of ticks. Yes, they exist here too. Even in August – not a month noted for ticks – we caught a couple of specimens. So a vaccination against encephalitis is recommended. 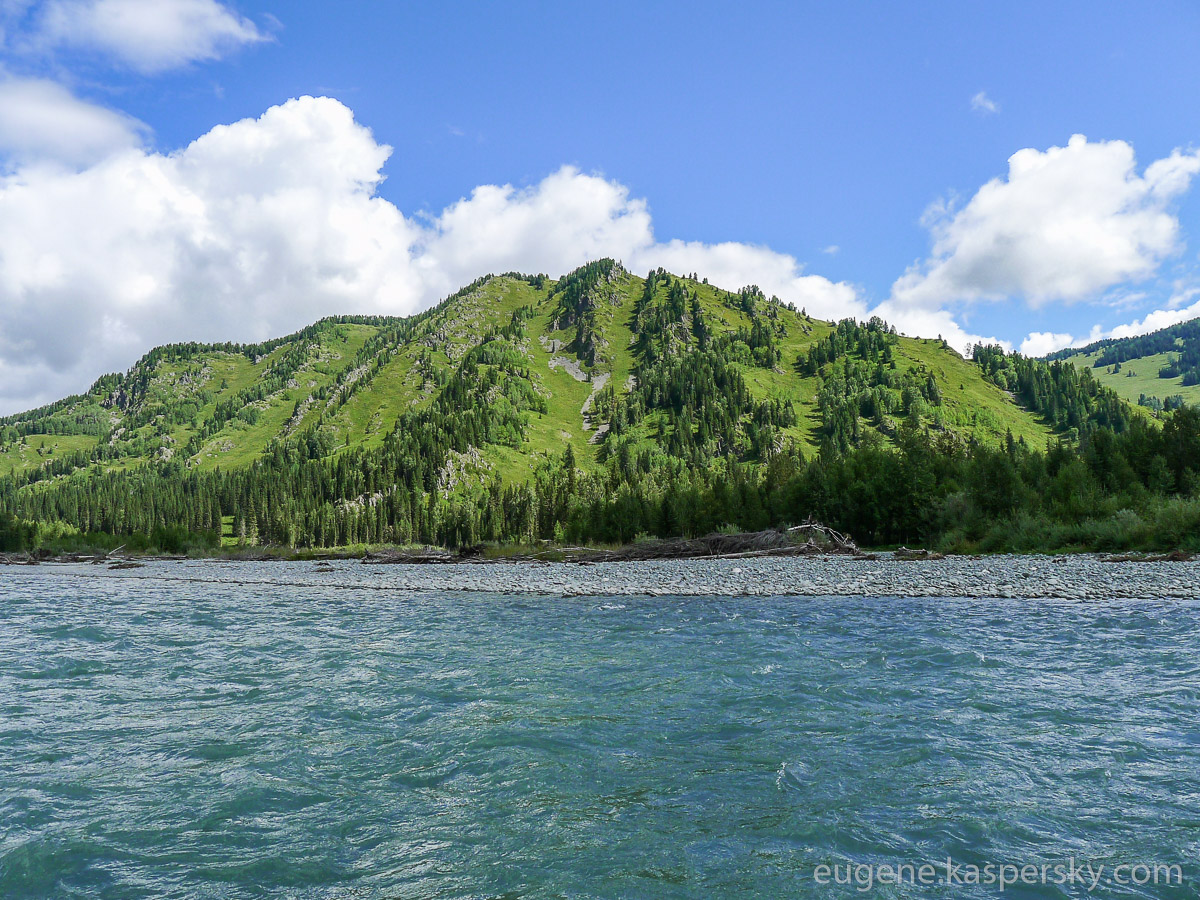 Then suddenly… Well, actually, that’s stretching the truth a bit. It wasn’t very sudden. Everything went rather sedately and according to schedule, but to liven up the plot a bit there has to be a ‘suddenly’, no? And so, suddenly: 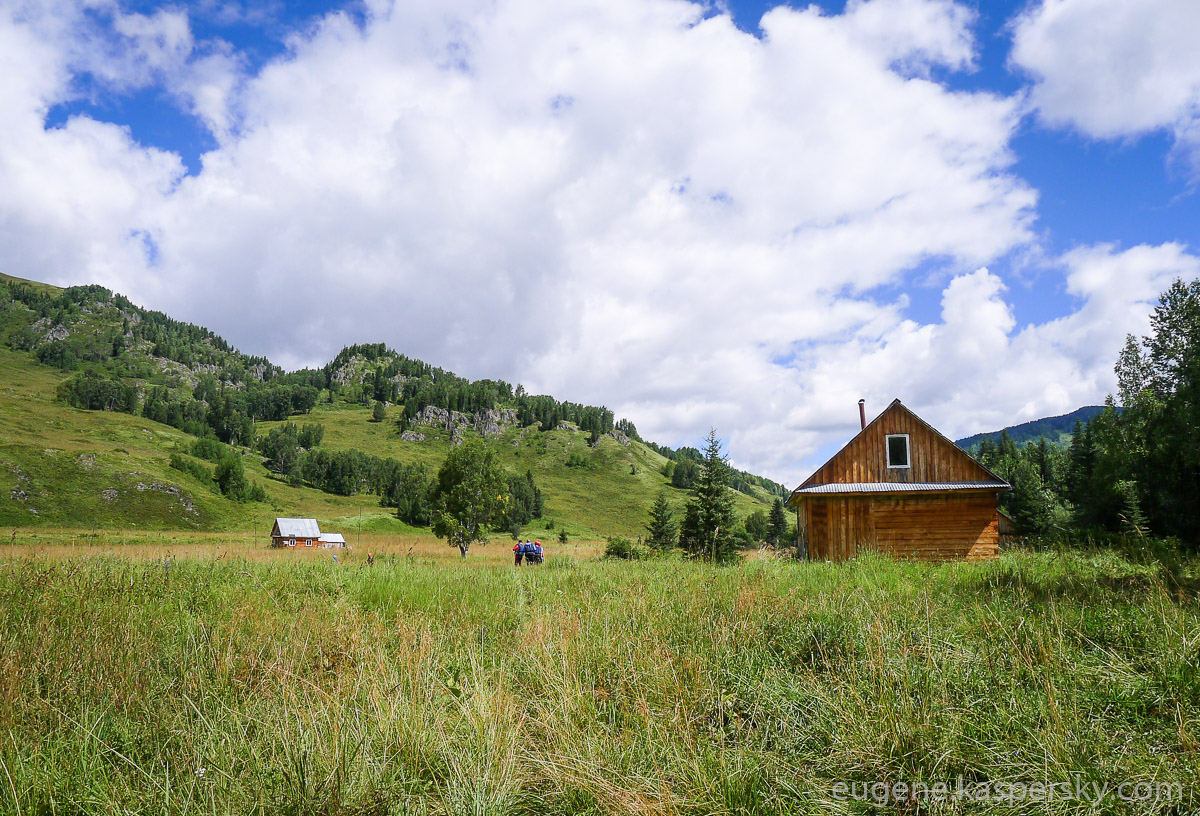 What’s that over there?

Well, well, well. We were in luck. And the owner was at home! 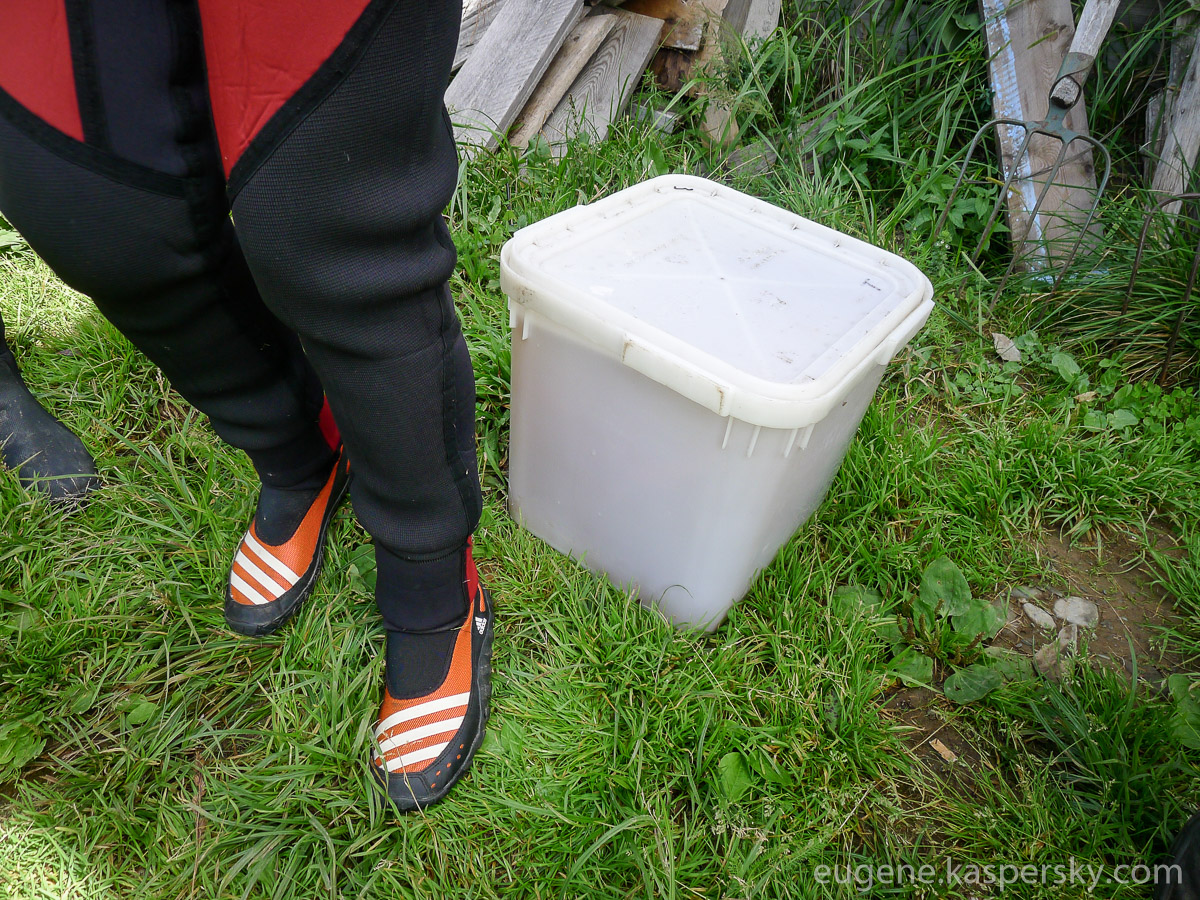 That’s how things started to look up after the Ozernaya met the Katun, and our lives became all the sweeter. I mean, a tub of genuine Altai honey and a little mead never hurt anyone on a white-water rafting trip! :)

But then the sky turned gloomy, on the hillsides there was evidence of recent avalanches, and the honey and the mead went off in another raft…it’s enough to spoil the mood of any jolly tourist.

But we didn’t let it get us down. There was another place for simple pleasures…

Some skillful hands (not those of a tourist) had crafted a fireplace out of stones, lit some logs, heated up the rocks until they were red-hot, and there you have it, a banya for the evening! Just what the doctor ordered! And just five steps from the pristine icy waters of the Tikhaya River.

For the record: we met no spies in the banya :)

And the sun came out again: 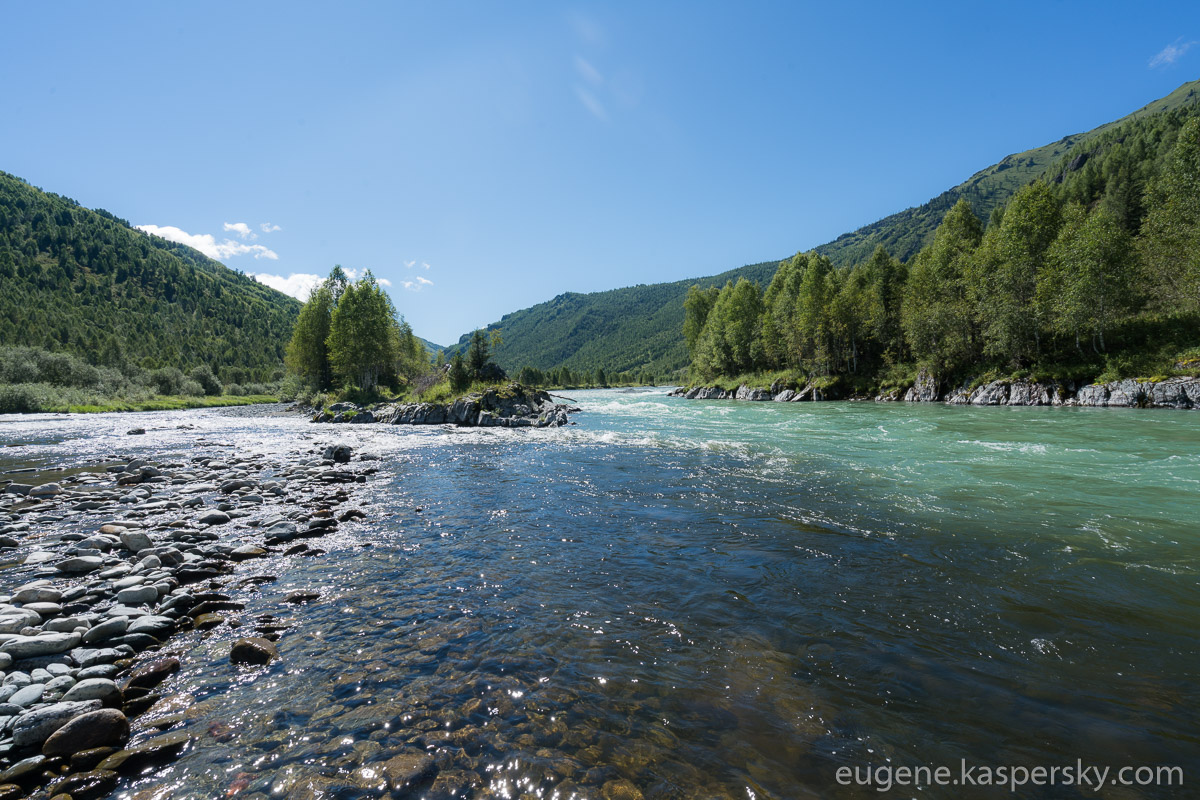 That night, Petrovich dreamed about his computer password. It was the 10th day of our expedition…

P.S. The banya was so good, and still warm in the morning!