Herewith, my personal ‘Top-100 Amazingly Beautiful Must-See Places in the World Split up Into the Continents Thereof‘ is coming to a close.

Actually, no mystery at all here. It’s just my not being able to nail the nice round figure of 100! I mean, I could fill the gap with some of the bonus tracks, or I could wait until someone – hopefully in the comments (below) – comes up with some must-sees I’ve scandalously not considered for whatever reason. So really it’s a gap that leaves some room for improvement/perfecting, not knowing for sure how exactly to improve and perfect it now.

Perhaps you could have guessed this one would be in this post scriptum installment of my Top-100, as it isn’t a part of a continent – ain’t no country even – so it was always going to be tricky ‘fitting it in’.

You can get to it on an icebreaker on a tour (pics only; Russian text), and I’m told it’s a really worthwhile excursion – not to mention an extreme one.

One thing you won’t see here but might have thought you would are… penguins! Nope, they’re on the other side of the world – on Antarctica (and nearby southern extremes of South America and South Africa). 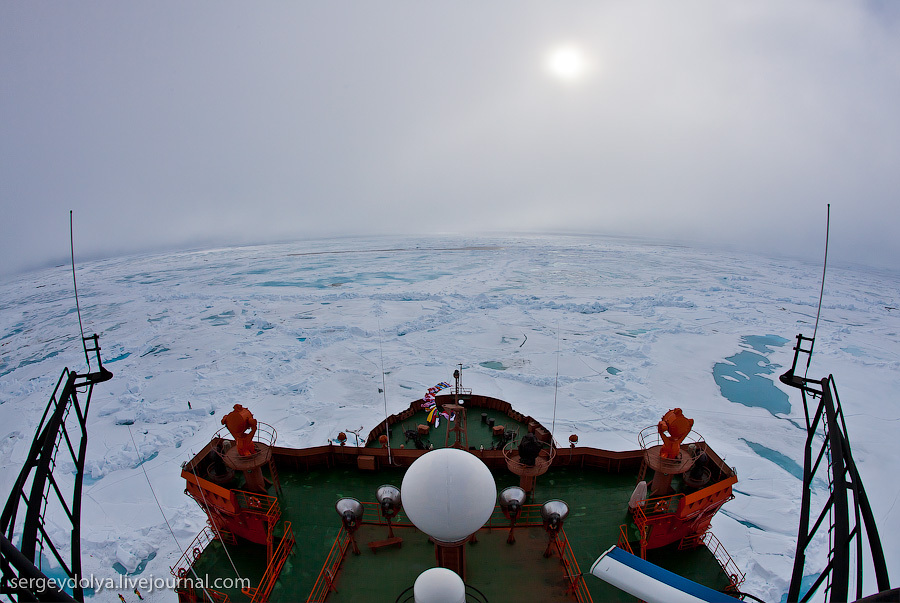 Talk of the devil…

The South Pole – this is a true ‘mind-blow’ place. A most unusual spot pole on the planet. Right in the middle of a boundless snow desert. Undeniably unforgettable, and one of my most unusual trips ever.

Just don’t go expecting penguins here either! They don’t ever come anywhere near the South Pole as it’s just too darn cold and barren. You only see penguins near the shores of Antarctica. The only living things you see at the South Pole are polar expeditioners (all year round) and tourists (in winter).

For my full report on the South Pole, explore here. 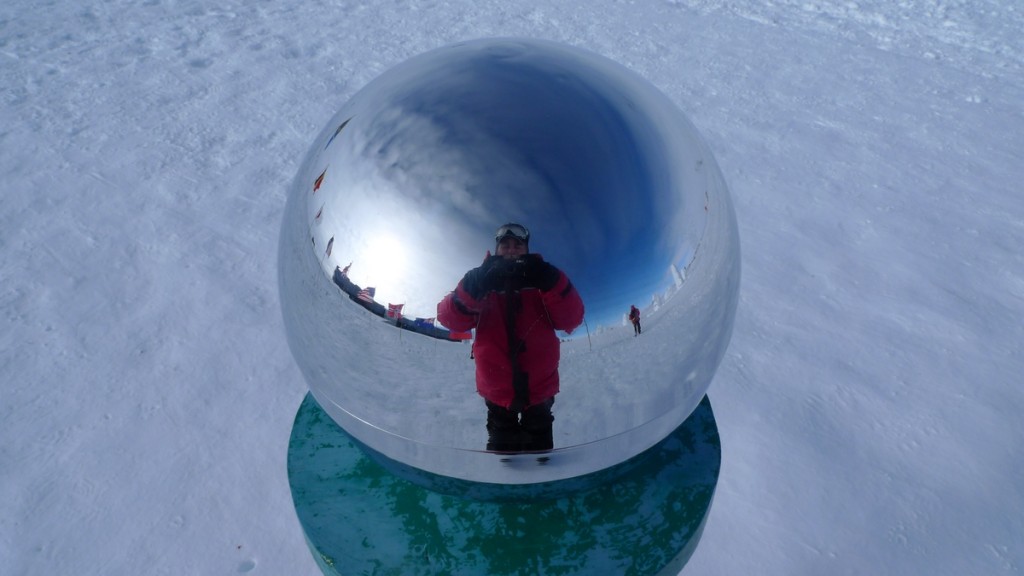 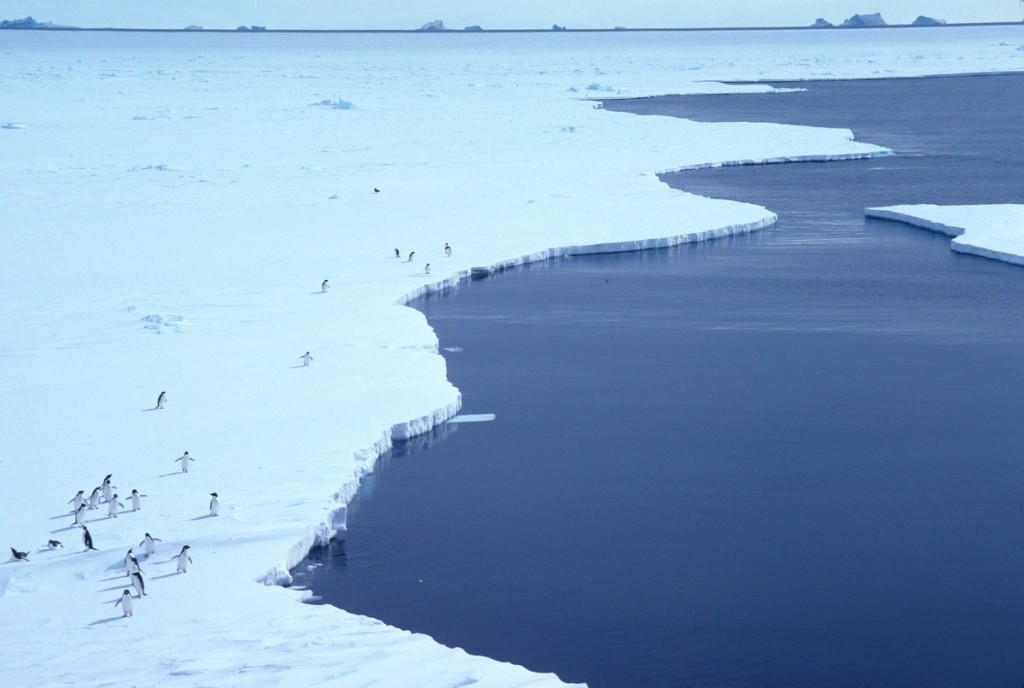 Another ‘place’ I had trouble fitting into a list of different locations ‘on the planet’ :).

Space – the final frontier? We’ll leave that to our descendants to find out. Meantime – let’s explore it as best we can. Haven’t been yet. Still dream of it – one day… 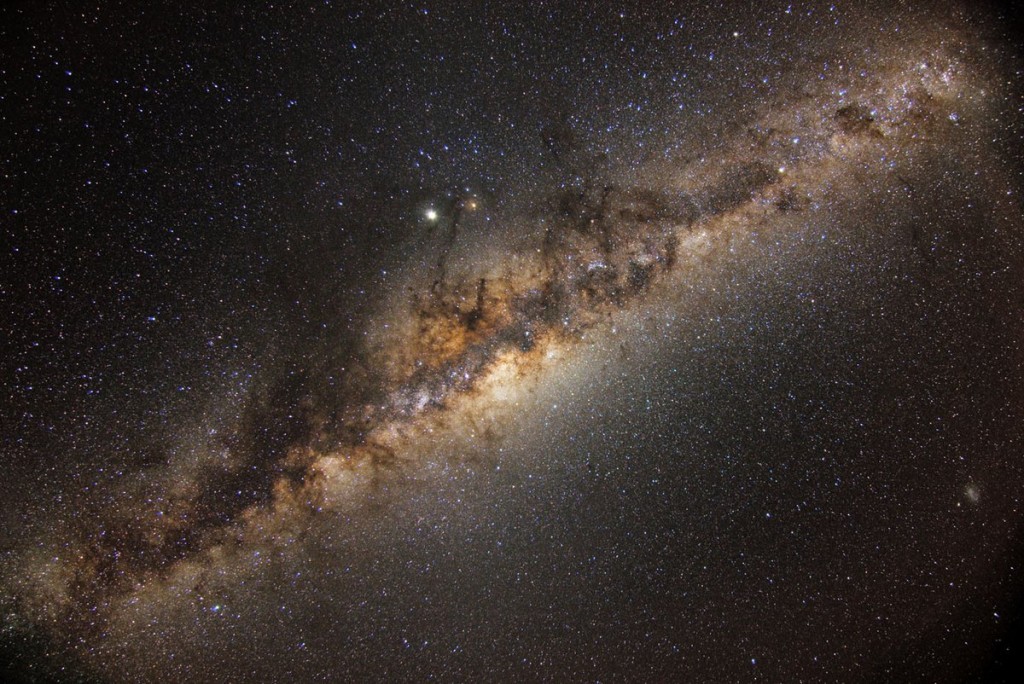 Pheewwwww! Did it! Finally completed my Top-100 places you must get round to seeing this summer. Not! No, to take in all the listed places a lifetime is a more suitable stretch of time, I do believe. Or at least, say, 10 years – at a push.

To visit the most beautiful, most unusual, most mind-blowing places in (and near) the world is a real interesting project; for me – especially so, as the end is in sight (I’ve been to more than a third of them already), albeit still far off.

Of course there are other totally unusual places. For example under the deep blue sea. Problem with that though is that there are no regular tourist trips thereto. Then there’s glimpses of space travel – at Baikonur or Cape Canaveral.

What else folks? Come on – add to the list!

PS (1): Technical marvels, not in cities:

PS (2): The most unusual hotels in the world and the most scenic roads in the world: these two need separate treatment/investigation.

But those open up a whole different set of must-see topics.

And finally… what do you all reckon should make up places 91–96 in the list? Let’s do this democratically – with a survey:

And, like I say, if you want to see a different place not given in that shortlist – let me know in the comments!