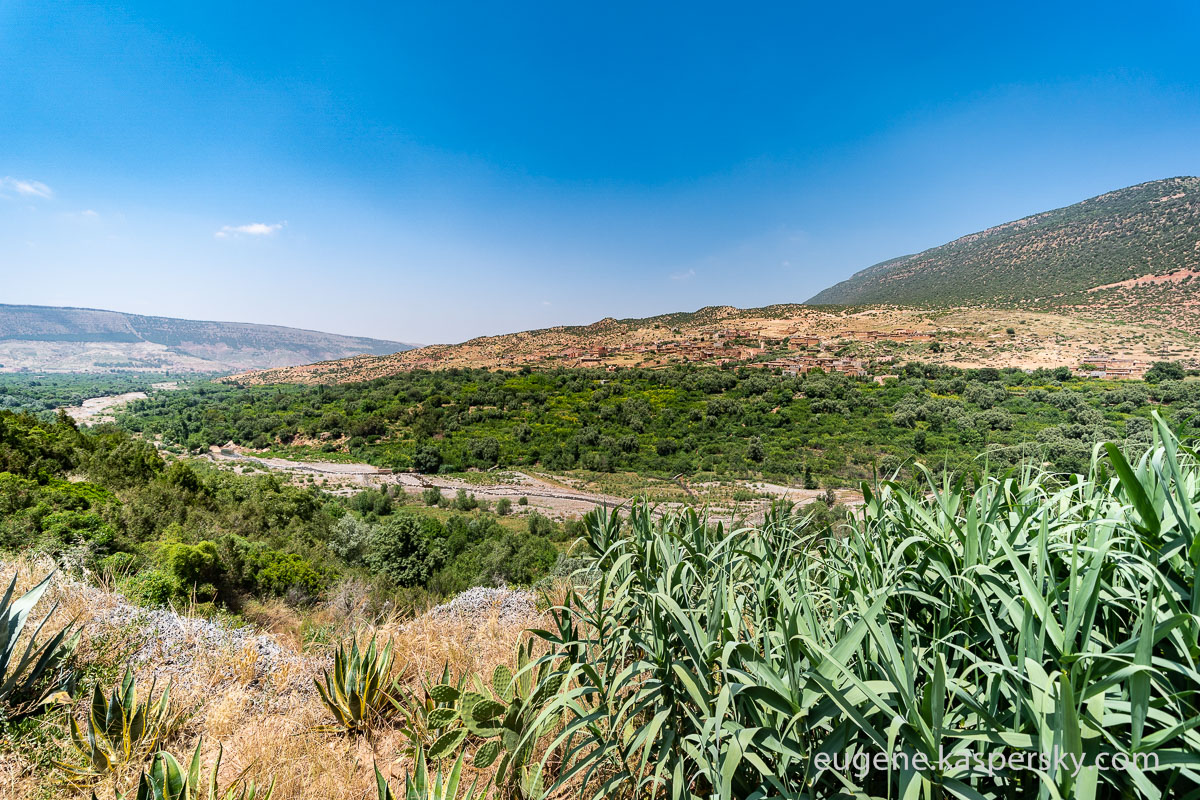 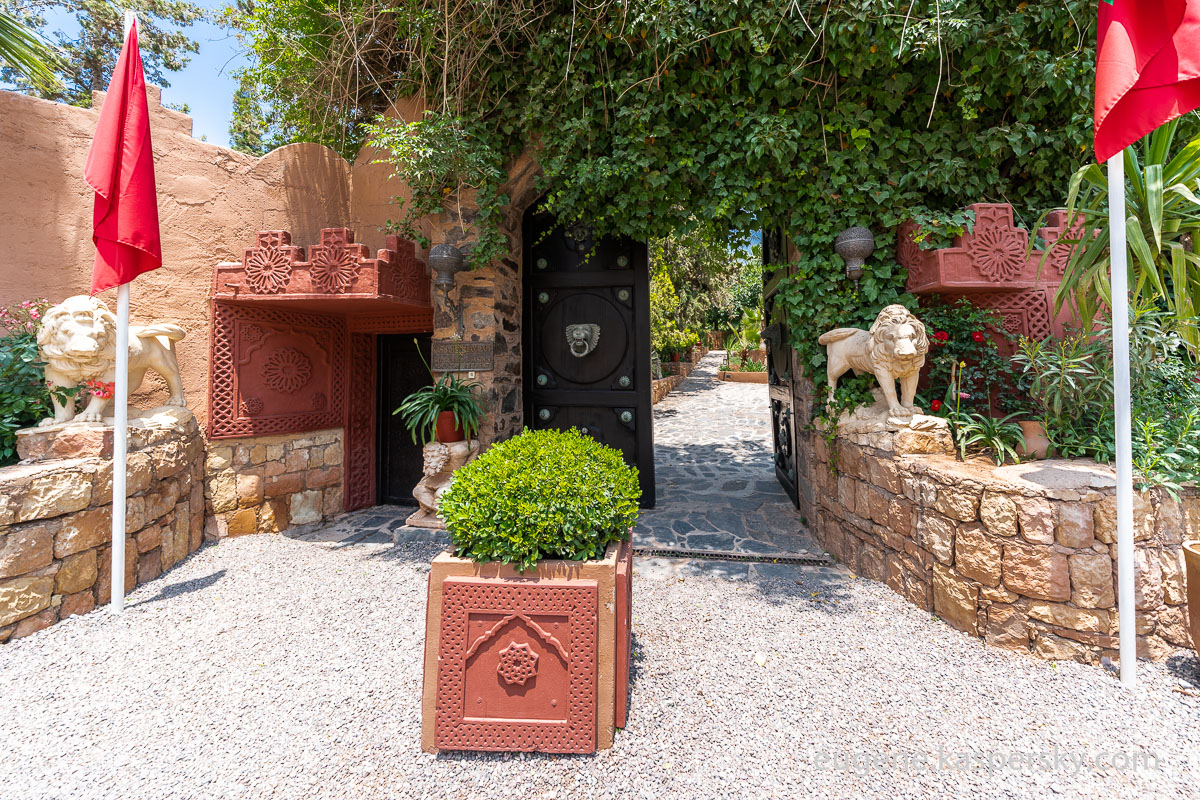 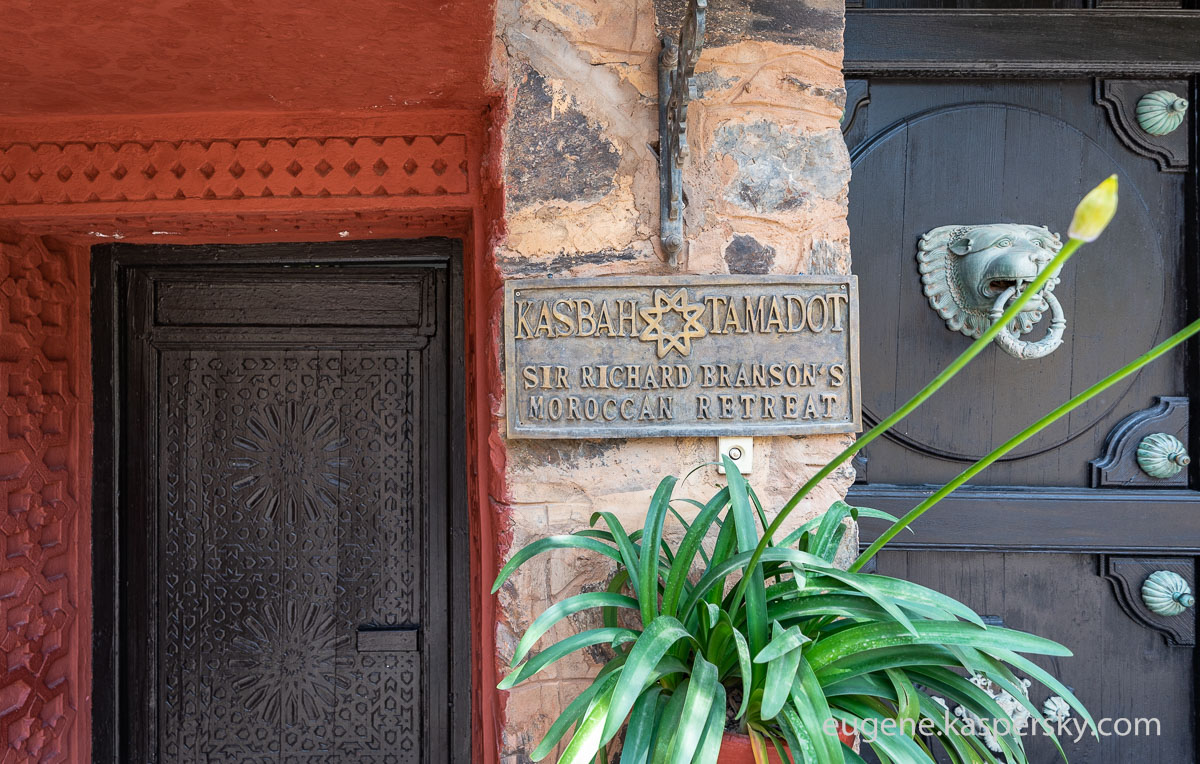 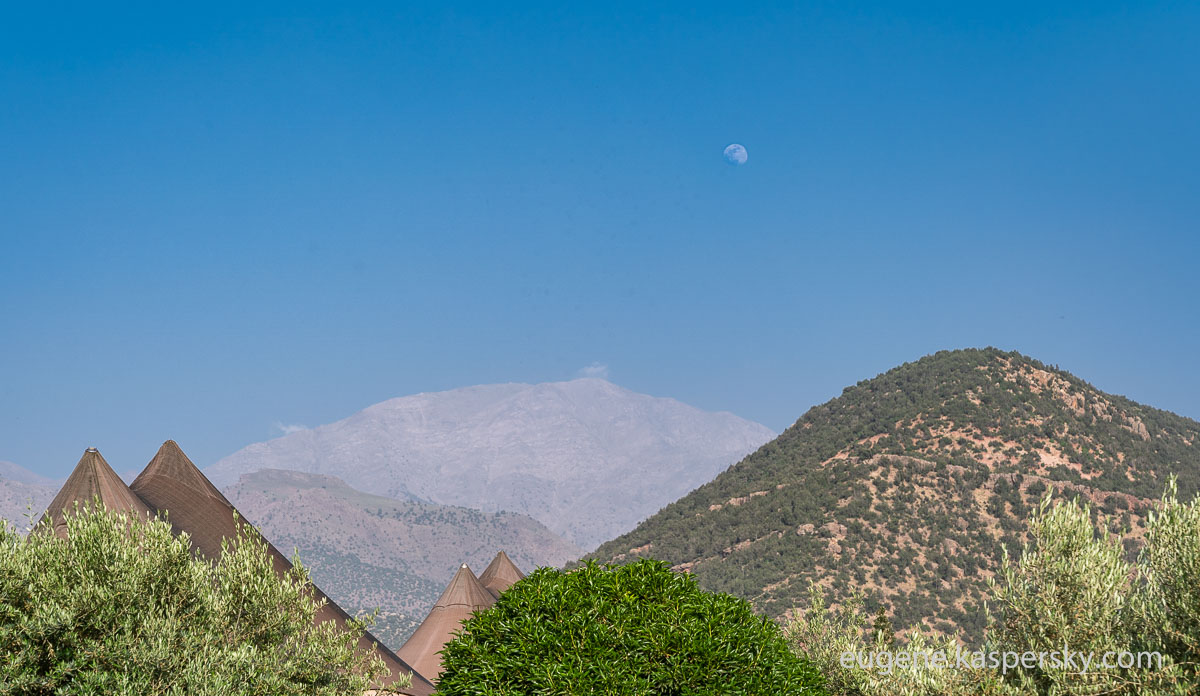 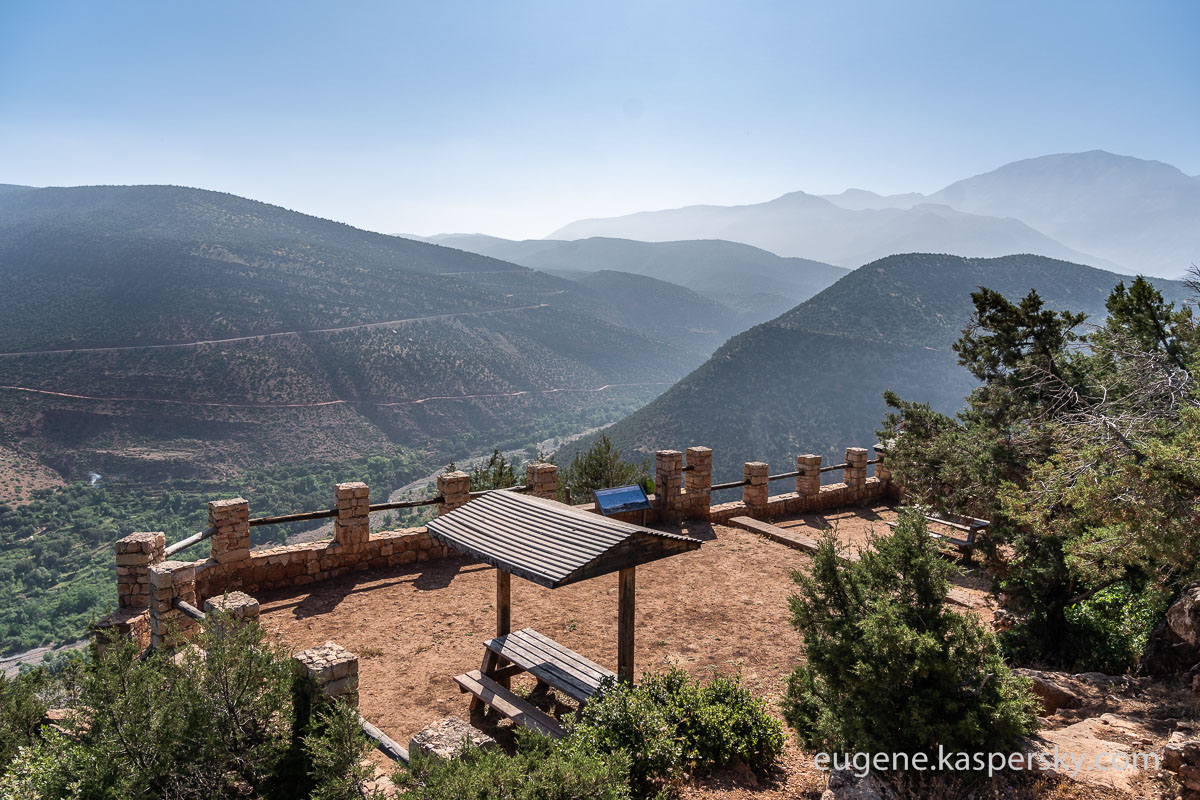 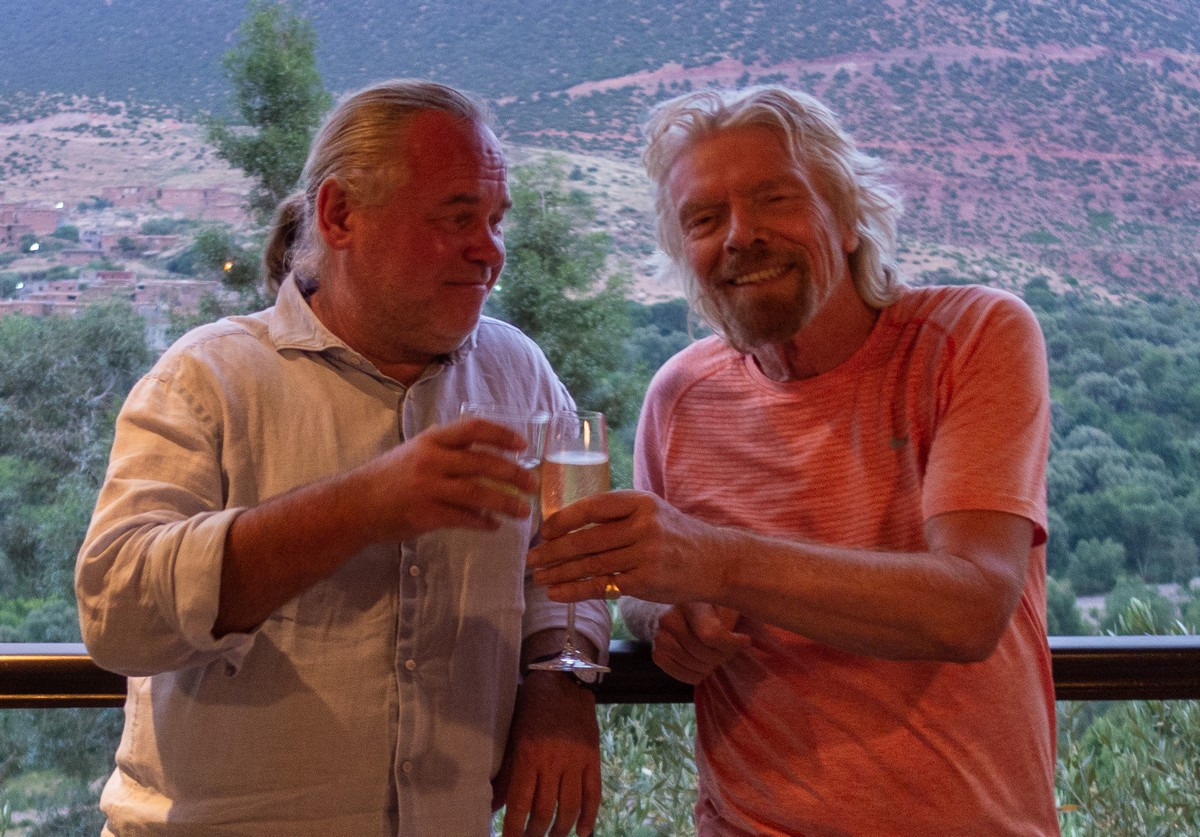 My list of the countries in the world I’ve been to has just had a +1 – Morocco. My total now comes to 72, including Antarctica. Kind of sluggish plusses of late being added to this list, but I guess that’s mathematically unavoidable the longer the list gets, and of course the list takes no account of the multiple repeat trips I make to a handful of countries…

So here I am in Morocco – in the city of Marrakesh (sometimes referred to as Marrakech, but never Marakesh/Marakech!). We had our annual European Partners’ Conference here. We normally have this somewhere on the European shores of the Mediterranean, but this year we fancied having it over the other side of that pond – on African shores. The conference was great – dynamic, fun, useful, interesting and entertaining. And an F1 replica racing car was present for the occasion. 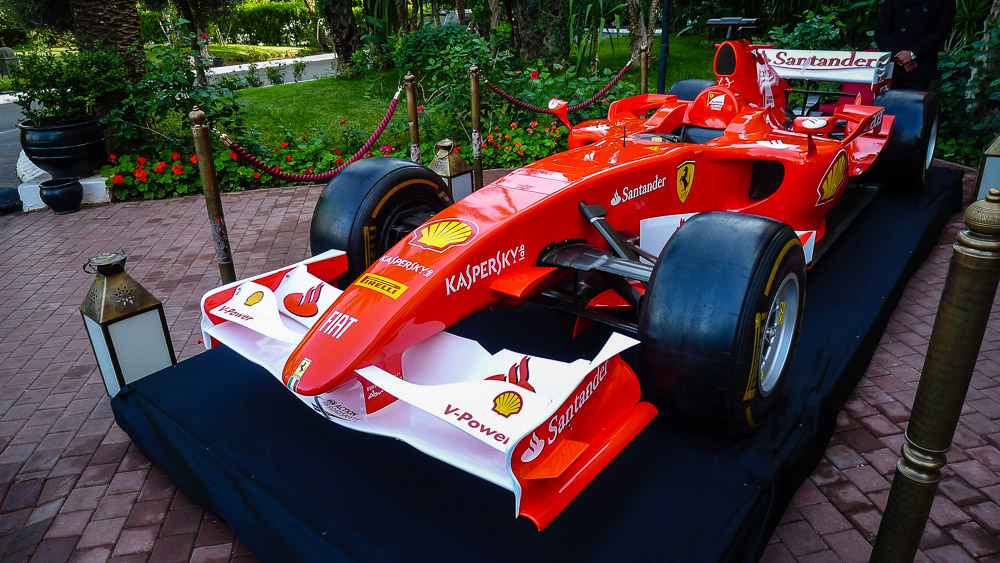 But that’s all you’re getting re the business bit of the trip. Now for the cultural bit…