Mid-spring this year, at the very peak of the everyone-at-home period, it became obvious that things were looking very bleak for the world, and would stay bleak for a long time. Business would be hard hit, to put it mildly, while the tourism industry would be fairly devastated, with many a business within it not pulling through the crisis. So we at K did what we often always do – put our thinking caps on – and decided… to help out this most badly affected of industries.

Early May I announced that the ‘Kaspersky Exploring Russia’ tourism accelerator had started accepting applications. But I never guessed that more than 500 would be sent in – from 47 countries (nearly a quarter of all the countries in the world!) on five continents (all bar Antarctica!). And looking through them I realized just how much potential there is in the tourism industry – so many ideas, and so many great startups and existing projects. There were no geographical restrictions for applications: they could have – and did – come from anywhere on the planet, but they had to describe tourism ideas that could either tap the potential of Russian tourism or be applied in Russia. We sifted through all the applications to pick a top-10 very best ideas, and those 10 entered the accelerator program.

And for two weeks the 10 projects took part in online master classes and lectures. Each team had a series of specially tailored consultations with mentors. Leading industry figures shared with participants their experiences and know-how for building up a successful business. Mentors included: Vikas Bhola, regional director of Booking.com; Gemma Rubio, founder of Define the Fine; Vadim Mamontov, general director of Russia Discovery; and other industry professionals. And over those two weeks the participants also polished their presentations, which they then gave to the jury, which I was on.

Last week the finalists gave their presentations and answered our questions in the final demo-day of the accelerator. Out of those, we chose three winners, to which were awarded prizes from our partners. Let me tell you a bit about each of them…

First place was taken by 360 Stories. It’s a mobile augmented reality app with a live guide. They say their mission is to ‘modernize the traditional touring experience by powering interactive live tours using real-time guides’. With 360 Stories folks can now remotely roam their favorite cities and attractions by signing up for a personalized touring experience with a real-time local guide. 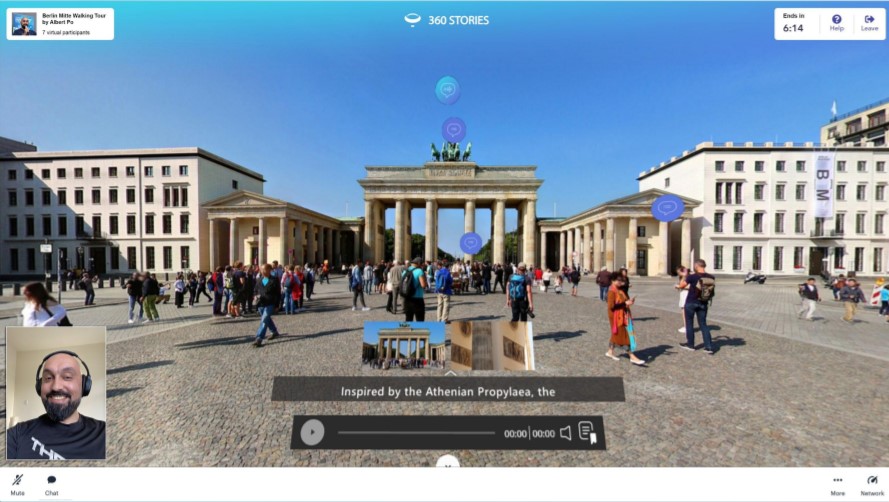 Btw: 360 Stories nearly lost – by oversleeping and not turning up! Its presentation was given at 05:30 local time – New York. Given such an early rise, Mr. 360 Stories slept in, despite having set his alarm. He wakes up eventually, and calls the organizers to ask why he had 20 missed calls on his phone. They were all to tell him he’d won, and ask – ‘where are you?!’

The silver went to the Russian project maps.me. This is a detailed offline map for travelers with over 140 million downloads worldwide. The service combines hundreds of travel guides and navigation routes of more than 600 cities, and you can use it to search for places of interest by category (for example, cafes and banks), leave reviews, share tips with friends, or book hotel rooms on Booking.com directly in the application. The app’s good for when traveling to another country (it has an offline mode as well), while being a handy tool for navigation in your hometown. I have to say I use the offline maps on maps.me myself – when in places where there’s patchy mobile coverage or internet – or none whatsoever (for example on my recent (pre-lockdown) trips to Namibia and Tasmania. 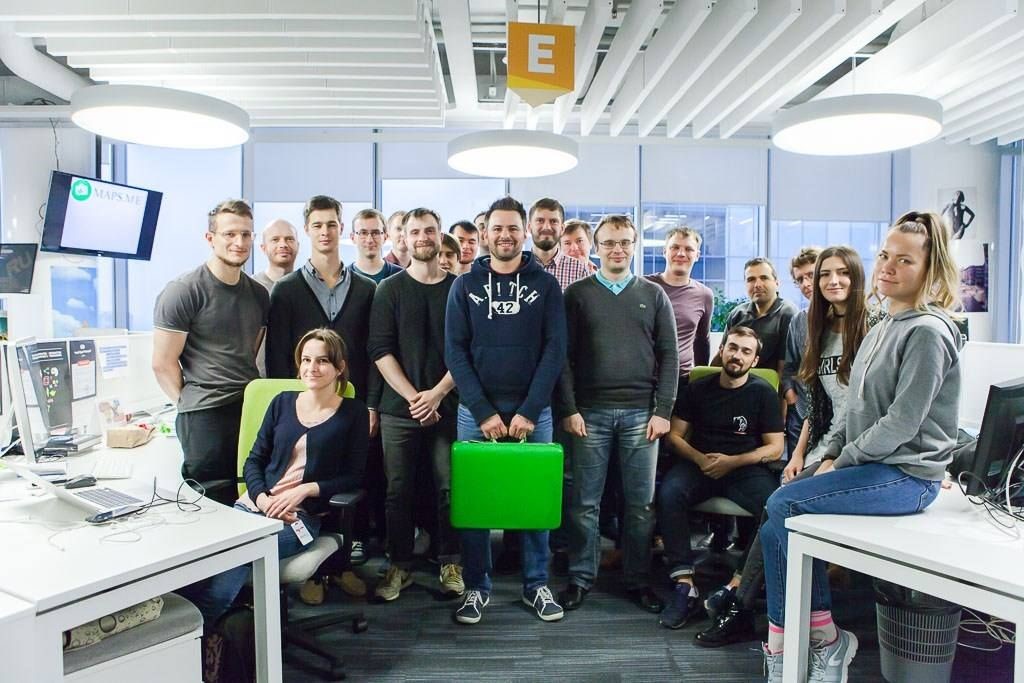 Altourism (great name!) won the bronze. It’s ‘a new concept for travel around the Russian countryside’. One of the main goals of the project is to sustain villages and small towns in Russia, changing the attitude of the local population to their environment. It also develops tourism infrastructure within the country, supports the development of small businesses, and draws attention to problems in the outlying regions. Altourism helps travelers break out of their familiar surroundings, to do something with their own hands and see the results right away, to make useful and pleasant acquaintances, to get involved in something bigger and more important, and to arrange a ‘digital detox’ by getting out of their comfort zones to an area where anything is possible. 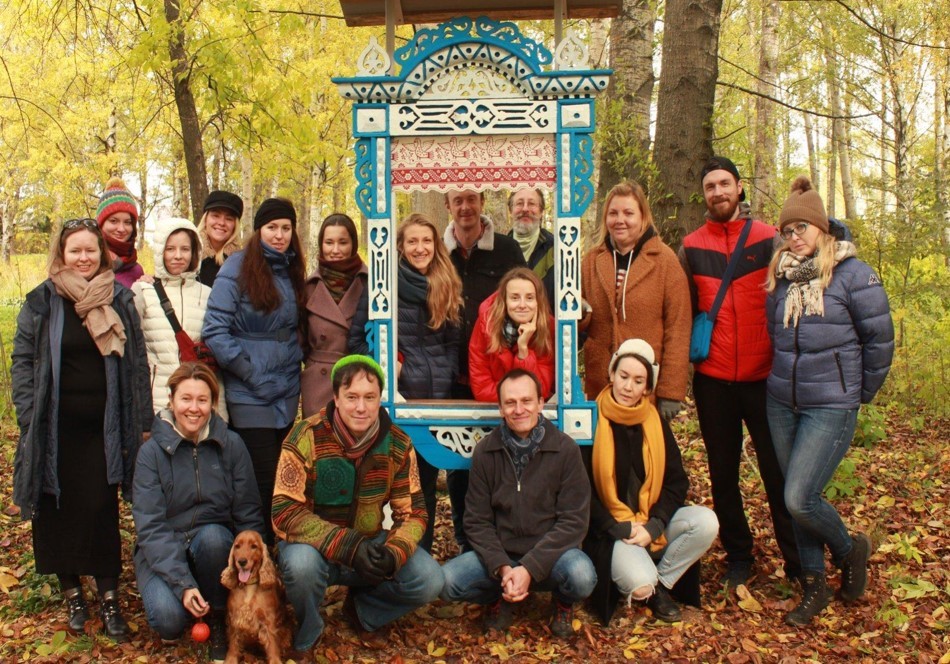 And those were our winners! I wish them all – and also all the other participants – the best of luck in all their touristic venturing and adventuring. And here’s hoping that somehow they’ll be able to get back up on their feet after this ghastly virus calms down a bit. Meanwhile, I too am doing just what the accelerator was advocating: opening up Russia! For I’m slowly but surely making preparations for my summer trip to Altai – where I haven’t been since 2016 (details thereof – here).

Finally, thank you to all the winners and participants, the sponsors, partners, mentors and organizers. And to all the would-be tourists chomping at the bit to get back to traveling again – eventually: bon voyage, and safe journey!…