All countries and the people who live in them are different. I think we’re all clear on that. Some countries and peoples differ from others more so, others less so. History, religion, traditions, customs, business – all have different grades of differentness. Business differences can stretch from one end of the spectrum to the other – from liberality and business freedom to strictness and extreme state regulation. Vive la difference! But the degree of diversity across a region can vary…

Let’s take Europe. Or Latin America. Within these regions countries of course differ, but if we step back and view the regions as wholes, we see they’re still in a lot of ways similar. However, that is not the case for one region of the world: Asia. Thing is, many from outside Asia don’t realize this, and make the mistake of thinking Asia on the whole is much like Europe is on the whole – only Asian. It isn’t. No way. Asian countries differ from each other much more than, say, France and Germany, or Paraguay and Peru. Even Brazil, the USA and Spain resemble each other more than, for example, India, South Korea, and Indonesia. Over in Asia, things are a lot more variegated. Which makes it all the more interesting… 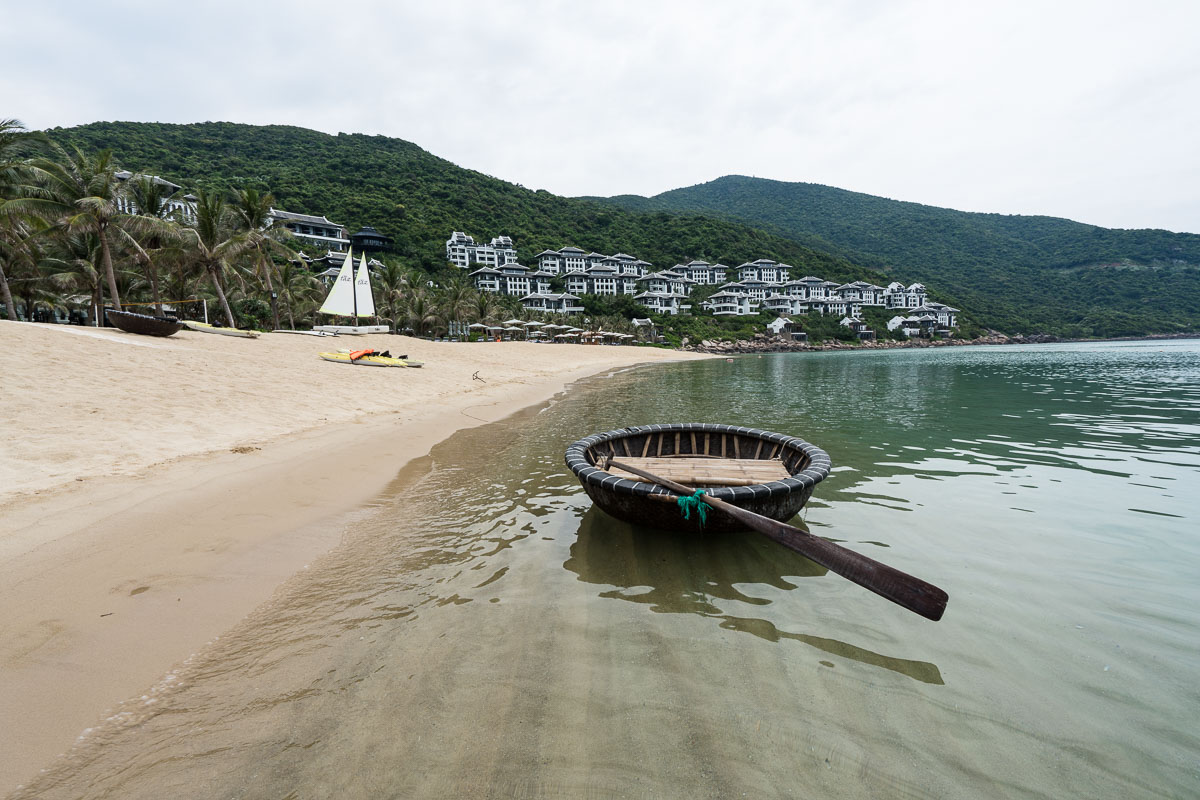 I get a real kick out of the diversity of impressions, traditions, and business rituals in Asia. Even the basics are strange yet crazy cool; for example, how to correctly make folks’ acquaintance and exchange business cards. Yep, I just love Asian diversity and divergence.

Our latest APAC partner conference was showcasing such diversity last week, bringing together around a hundred folks from ~15 countries, including Australia, New Zealand and other Oceanian countries to add a European feel to the varicolored cocktail of nations of the region.

Btw, this year’s APAC conference was our eighth. Here’s the list so far:

The 2016 incarnation of the KL APAC partner conference took place in Danang in Vietnam. Actually, not in it, but just outside it, in a super-secluded spot sufficiently far away from the various Vietnamese distractions in the city: it was a good half-hour to get from our hotel to Danang along a very winding road – sufficiently far to nip any adventurism in the bud.

The hotel has a feature I’ve never seen before – its own funicular! And what makes it all the more exclusive is that, as I was told, it’s the only funicular in the country!

I was keen to get a bit or tourism in while in the country, but it turned out the most interesting Vietnamese places were all quite a way away. So we had to settle for just the one place of touristic interest –  the Marble Mountains. Sure, they cool, but not earth-shatteringly so. Still, if you’re ever in these parts – they’re worth a look. Only get there as early as you can in the morning to avoid the intense tropical heat later in the day. 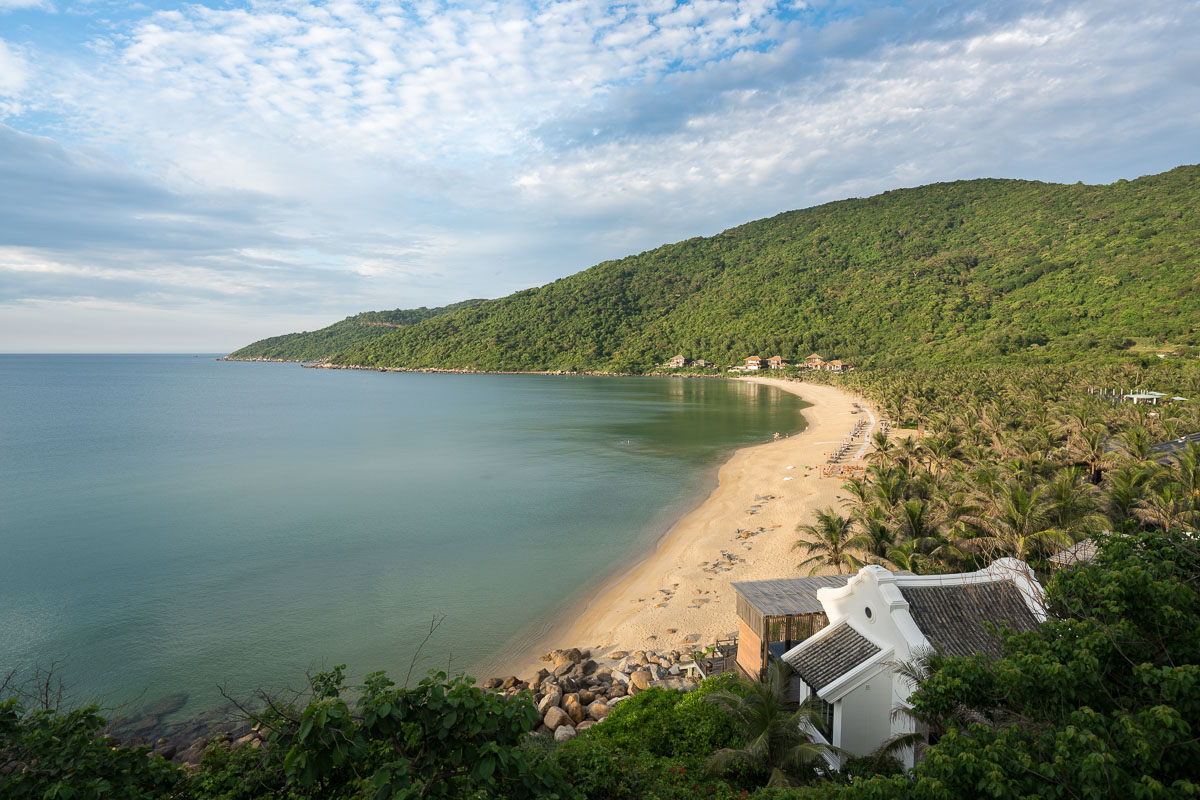 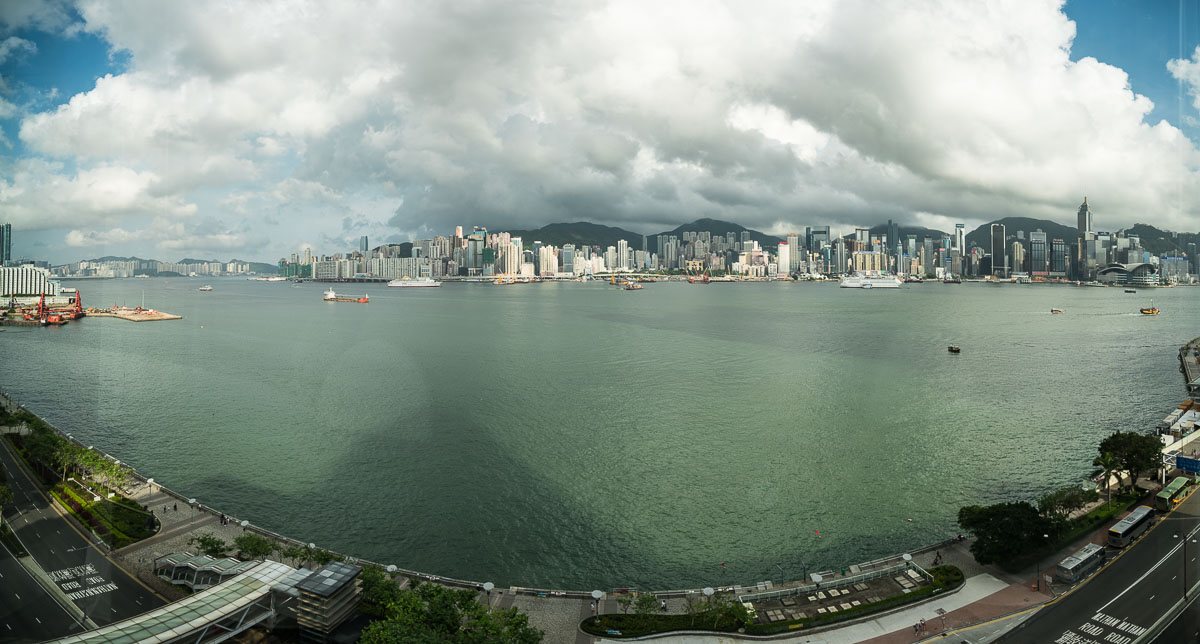