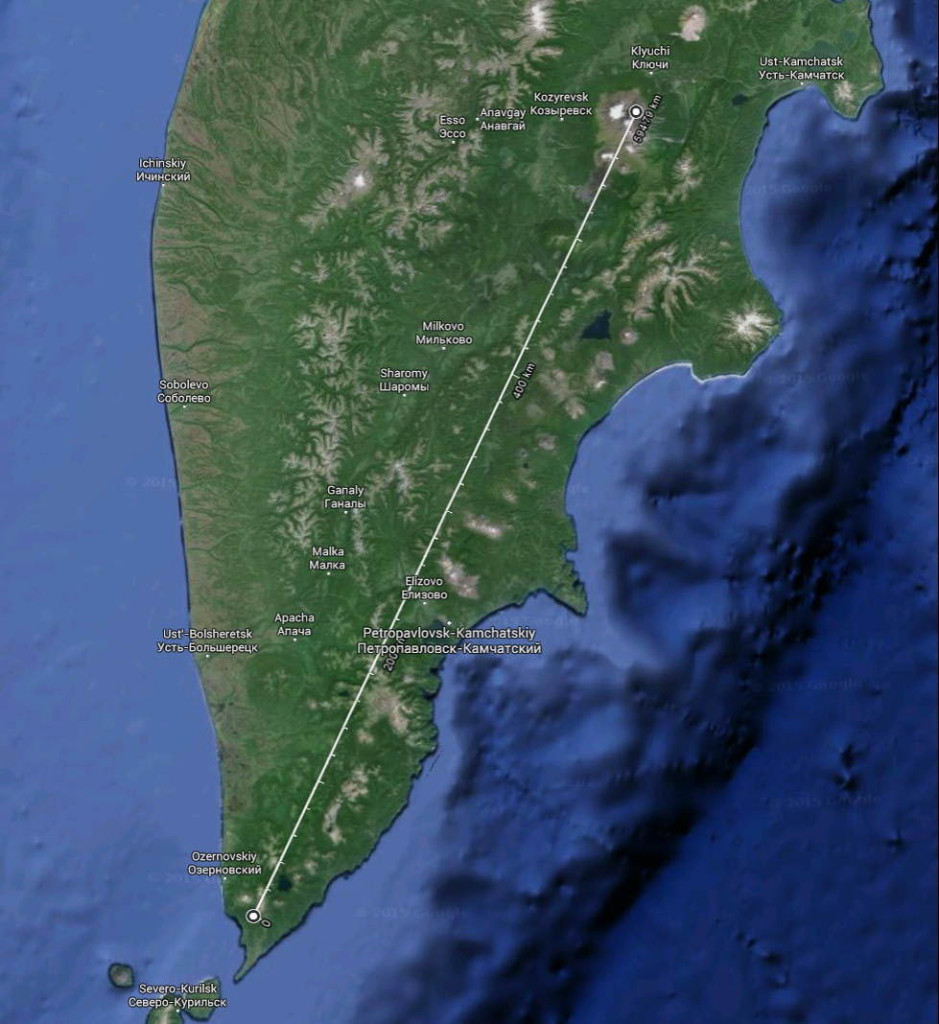 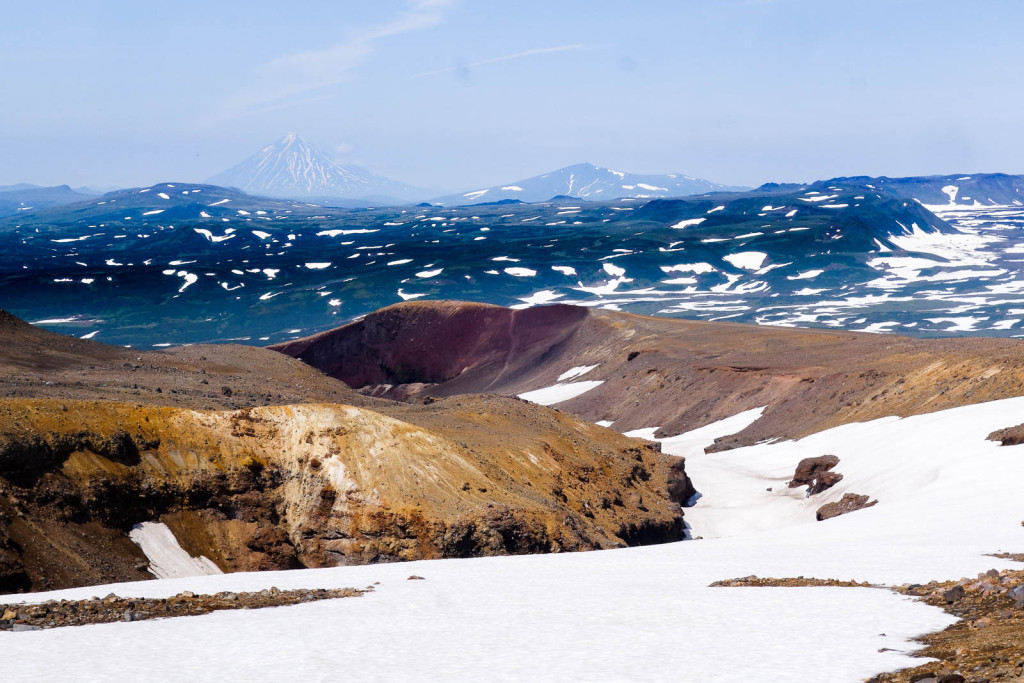 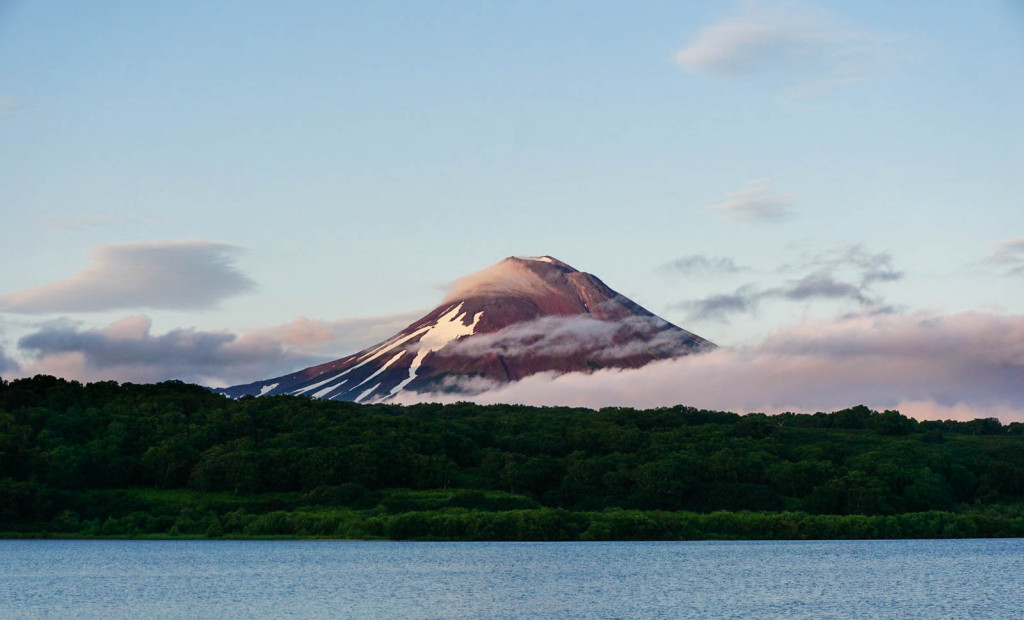 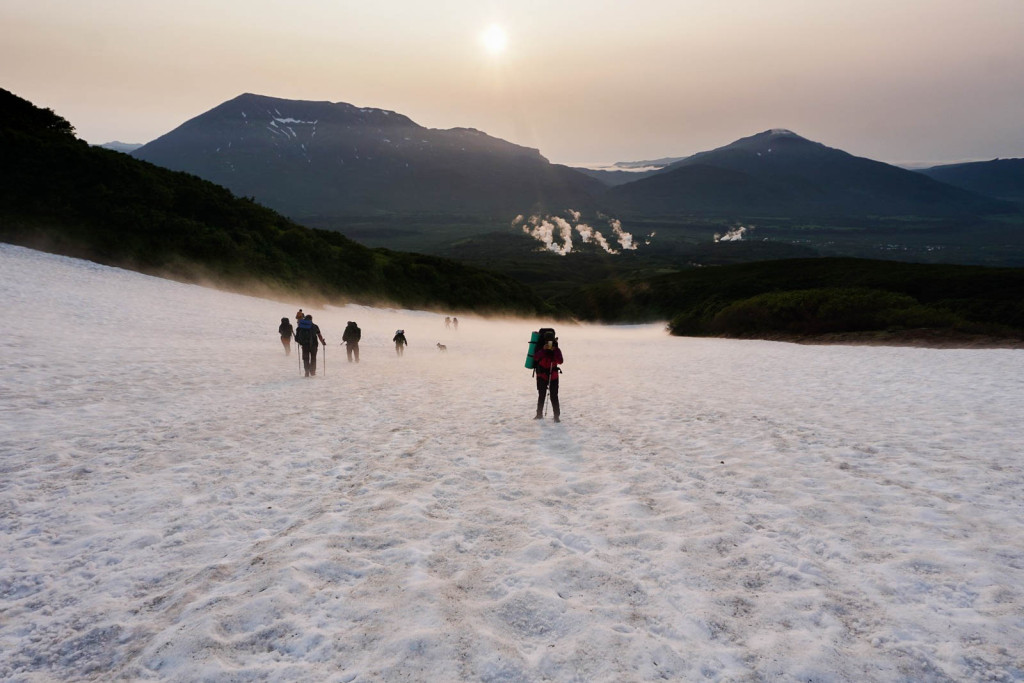 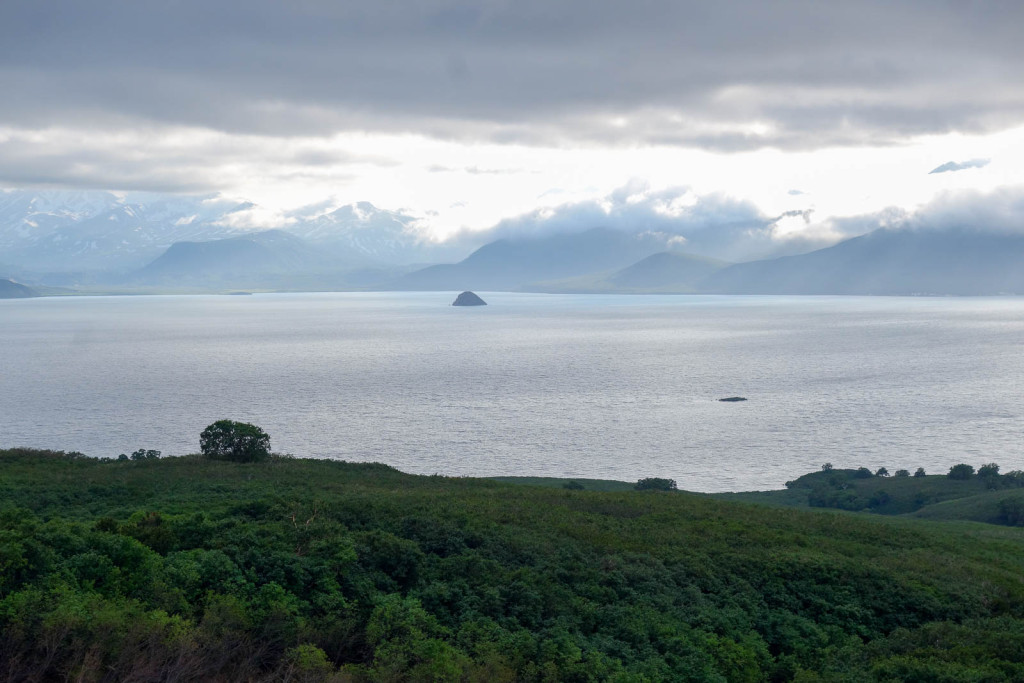 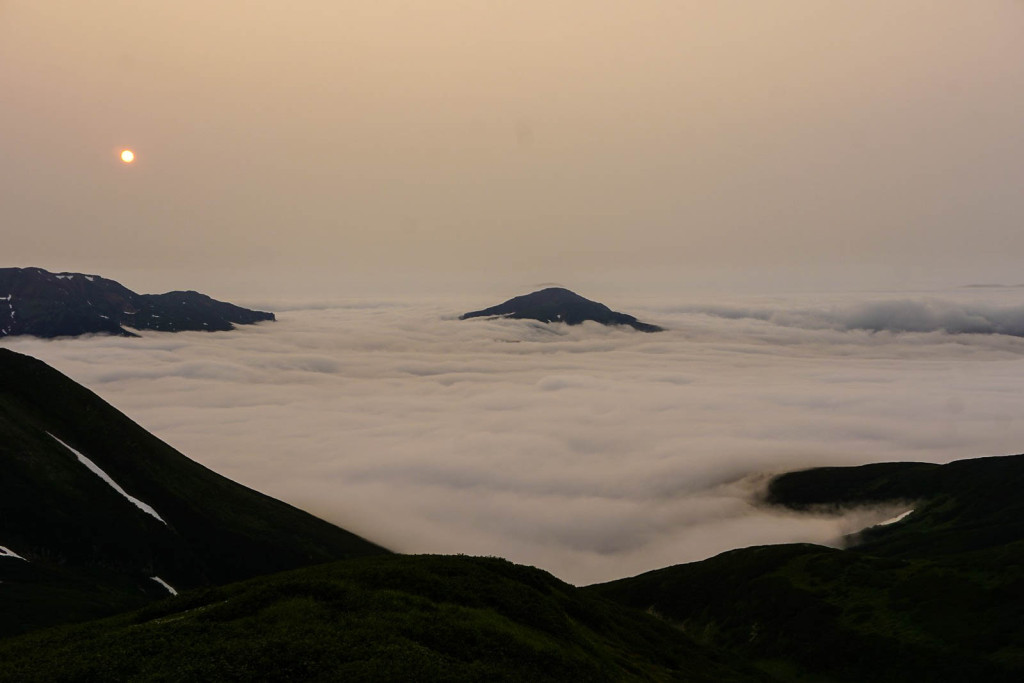 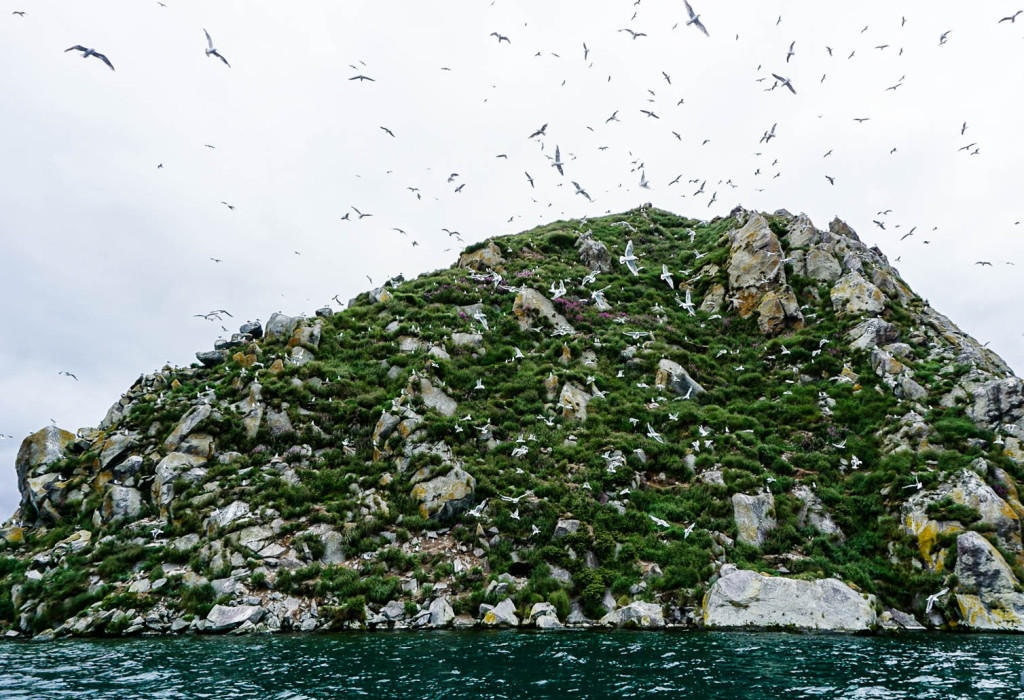 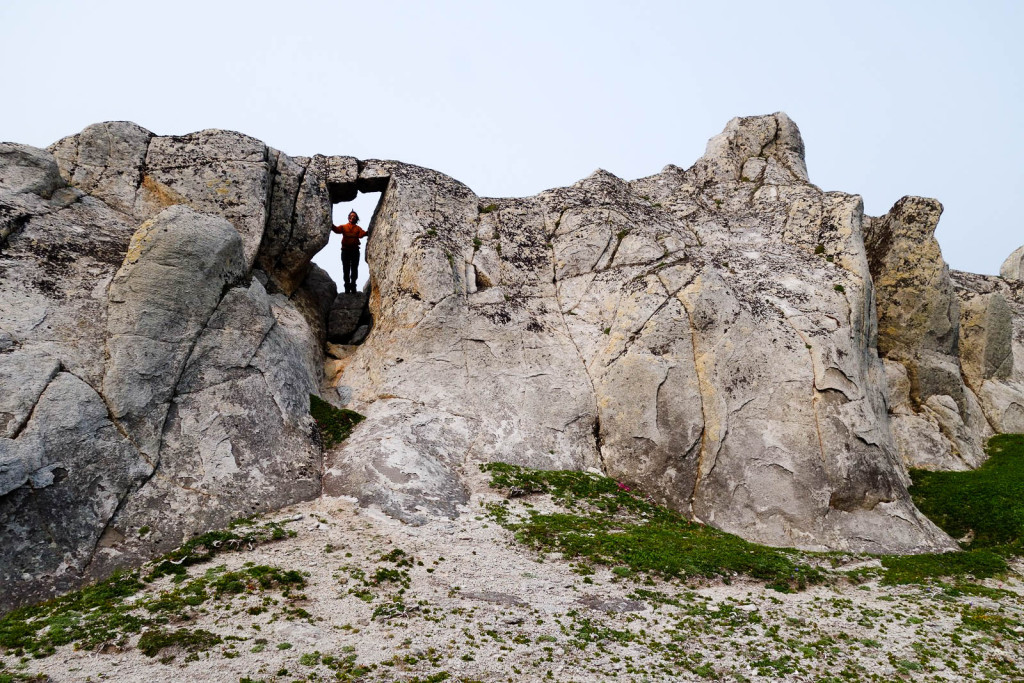 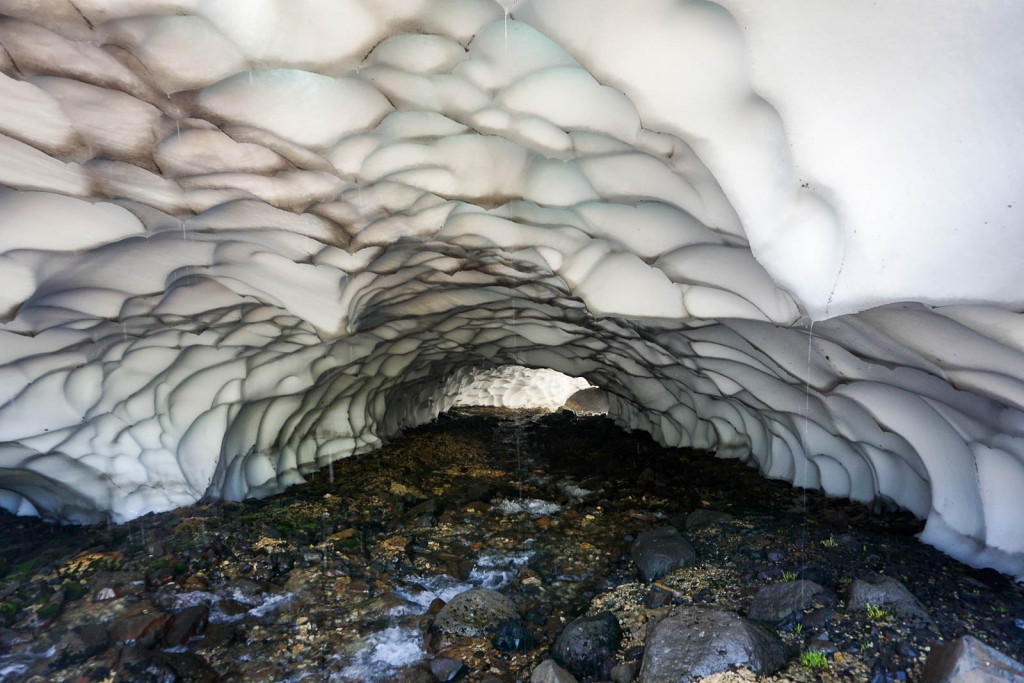 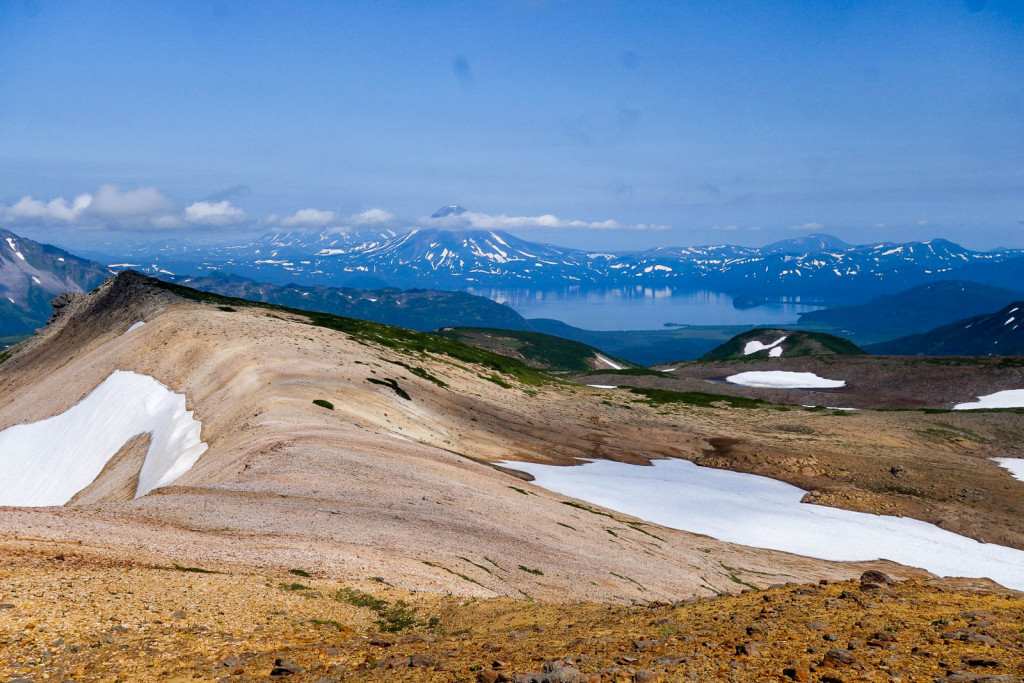 I reckon Kamchatka is way cooler than all other earthly beauties – even New Zealand (though in a moment of weakness I did briefly think otherwise). There’s more beauty per square meter in Kamchatka too; the only problem is accessibility, with which NZ has no problem at all…

At a push, New Zealand can be driven around and all its main sights checked out within three weeks (we attempted the feat in 17 days in ‘sightseeing till you drop’ mode; exhausting it was too, not surprisingly). But to fully inspect Kamchatka you need a lot more time. Here you need to do a lot more trekking, off-roading, and helicoptering… plus a lot more waiting – for the weather to clear up to allow setting off to the next destination. Yep, the weather here sure isn’t tourist-friendly.

Kam & NZ, to me, are head and shoulders above the rest of the world’s outstanding interestingnesses – including the Grand Canyon, Niagara, Iceland, and the Taj Mahal. And Kam is quite a bit more interesting than NZ; that’s why Kam takes pole position in my personal top-100 list of the world’s must-see places.

Funnily enough for a champion, there’s practically nothing of note of a human historical/archaeological nature here. Well, apart from local legend and myth, the aborigines’ national dances plus their names for certain places (Avacha, Ksudach, Opala…). However, the natural sights here are off the scale – throughout the whole length of the peninsula.

As mentioned, this year we decided on a north-to-south route in the bottom half of Kam, and planned to take in every sight worthy of close inspection. In the end, all did go to plan, but it took 25 days, and entailed 300+km of walking, + much up-and-down-ness through dense bush (Siberian dwarf pine), + much traveling in all-terrain vehicles and helicopters, + many close shaves with untold numbers of bears, + much getting drenched in the rain, + much getting burnt under the sizzling sun, + much getting bitten by mutant ninja mosquitoes and other such parasites, + a lot more besides, which I fear won’t fit into the upcoming blogposts. What I will fit in are summaries of the main points of interest along our route: I think that would be more useful to folks one day maybe planning on doing a Kam trip, which I of course recommend everyone does at least once in a lifetime :).

So to kick off, here’s how this year’s An-Kam all started:

First there was the flight to Petropavlovsk-Kamchatsky as usual. From a new Aeroflot Boeing-777 we saw the cones of Kam’s volcanoes peeking through the clouds of volcanoes just before our descent. The airport’s runway appeared to have had a fresh coat of concrete just laid – to match the newness of our Boeing :). Those first positive impressions vanished soon enough though as we waited in the cramped terminal (which has probably never had a fresh coat of anything) with hundreds of other passengers literally swarming around the baggage conveyor like angry wasps! Still, I hear they’re planning on renovating the airport too. Quickly please! 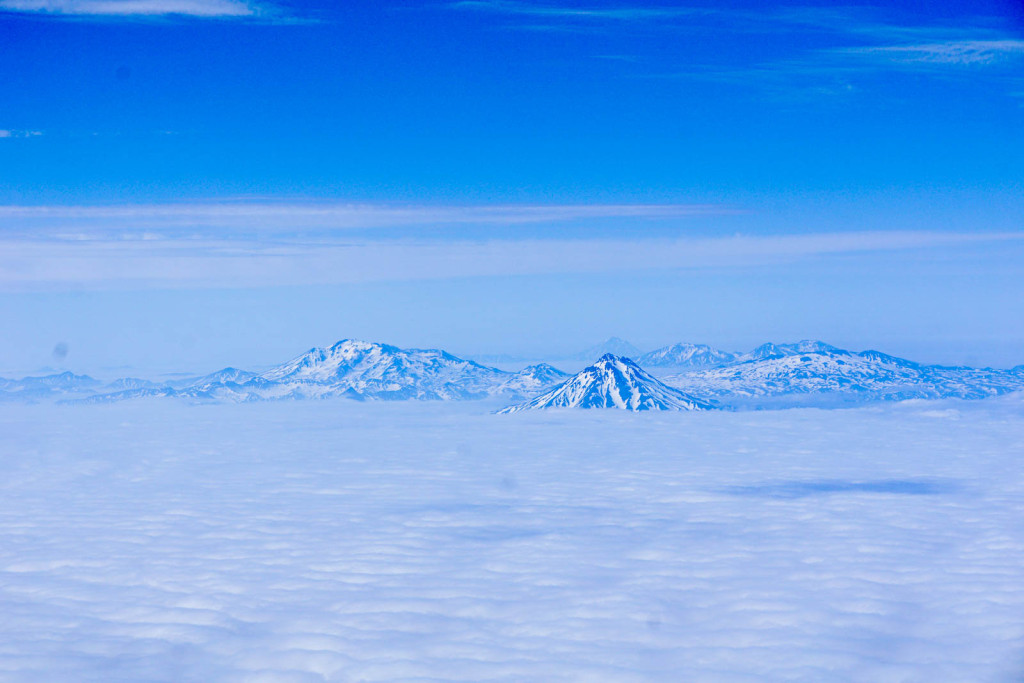 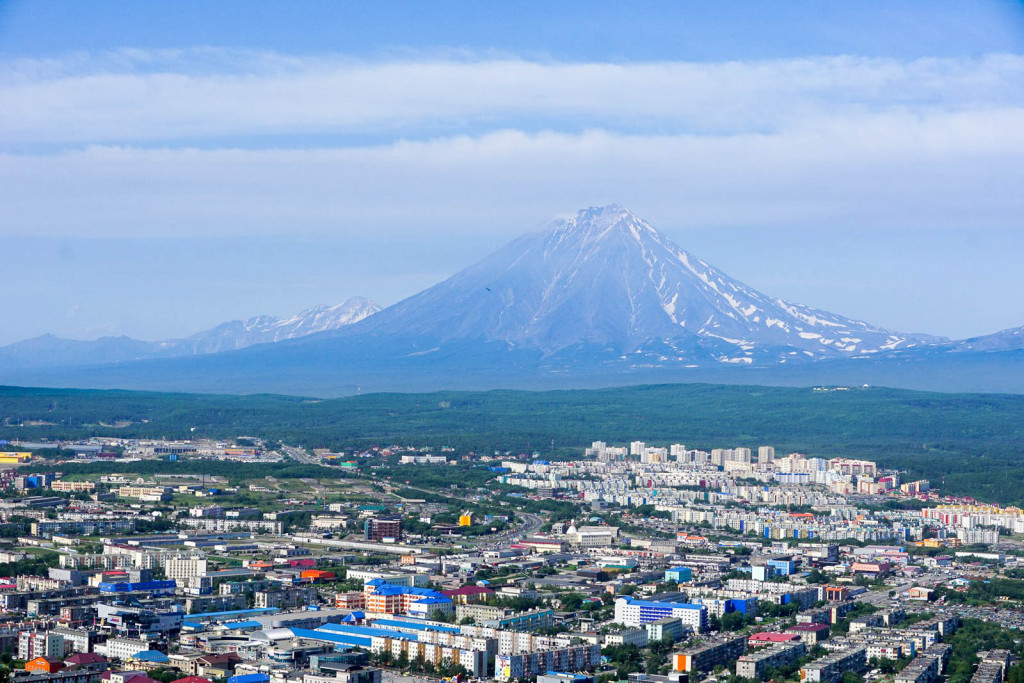 Also as per usual the nine-hour difference in time from Moscow (all without leaving the country!) was fairly mind-bending. But the customary first port of call made up for that – the local fish market (crabs-fish-caviar!). Next stop: hotel (pretty good) in Paratunka and a dip in the hot thermal water in its swimming pools. No bigger ‘aaaaahhhhhhhh’ could have been humanly possible :). 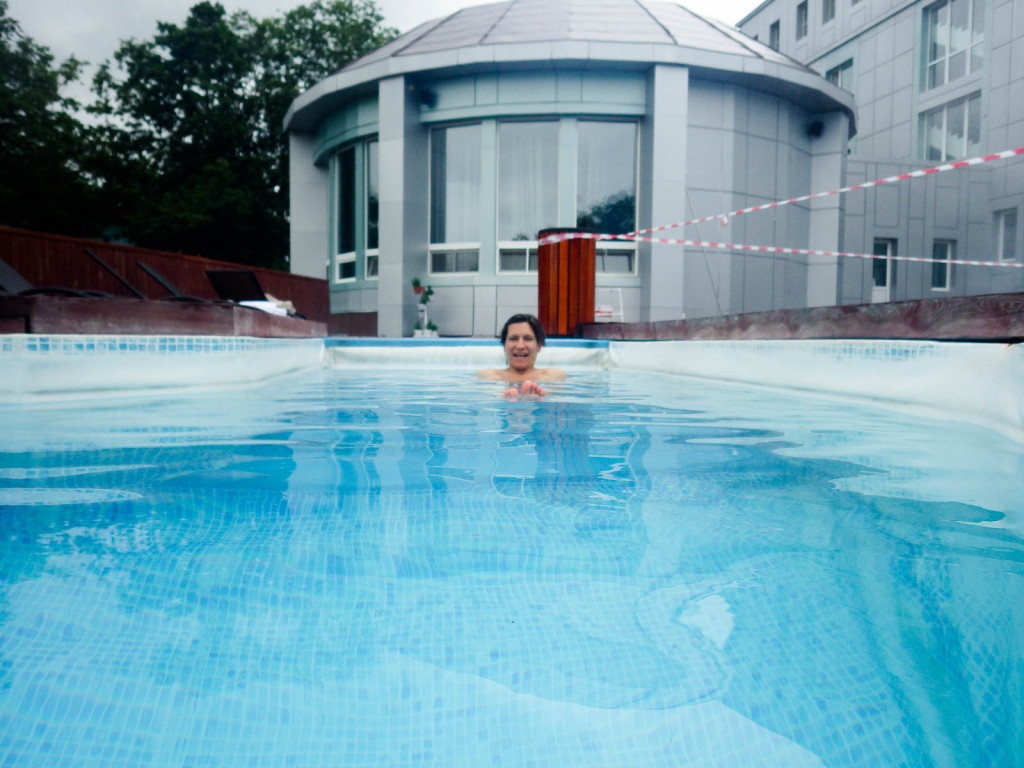 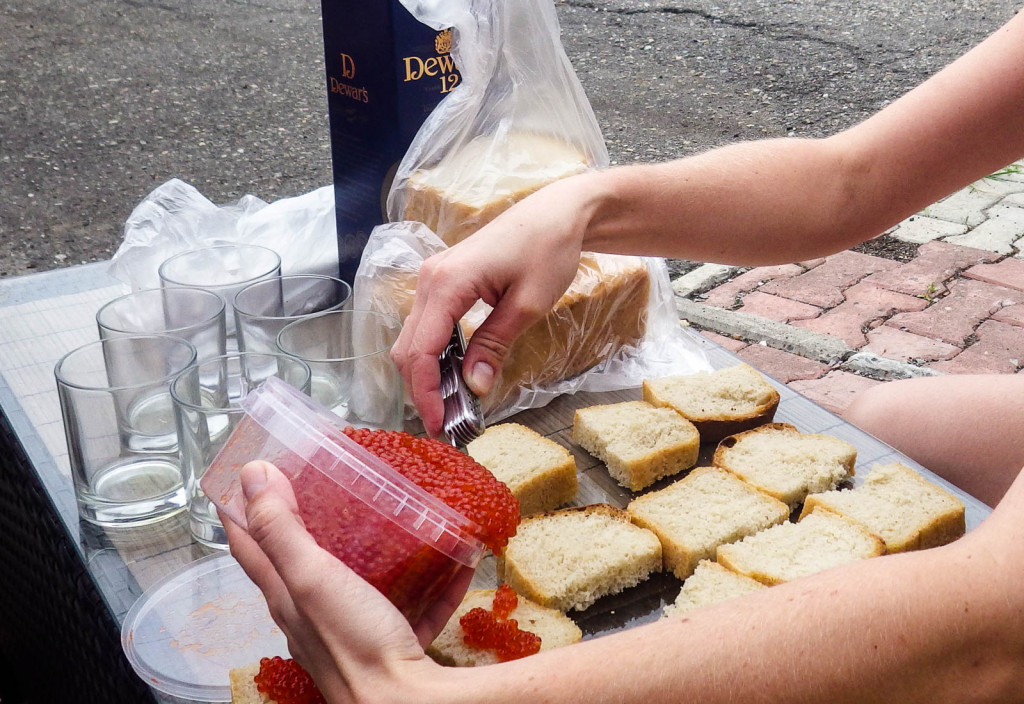 The day after – we were up and gone! Rations, rucksacks, us, guides, chef – all piled into a people carrier, and off we shot. South! The adventure begins!…