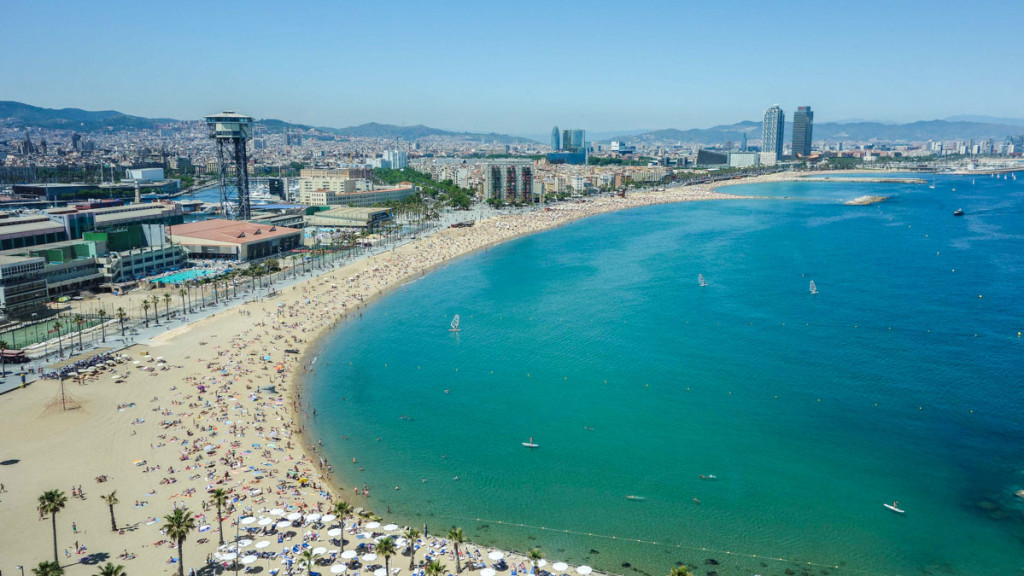 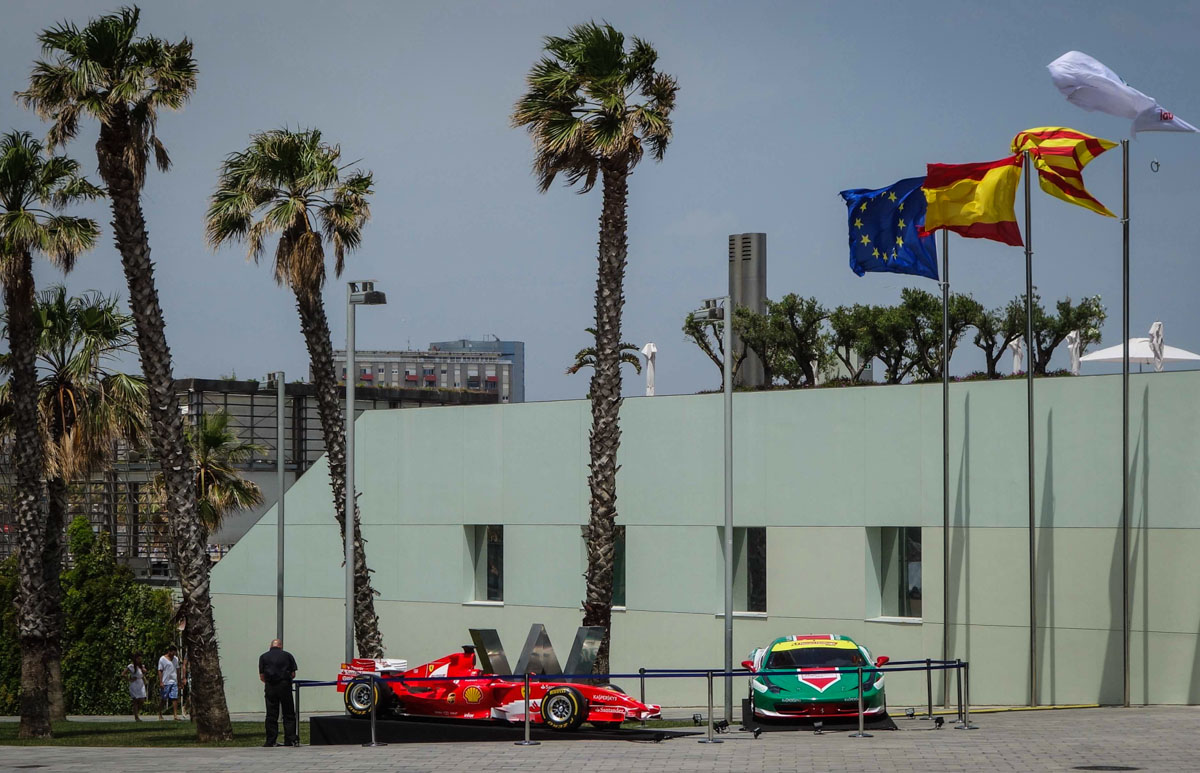 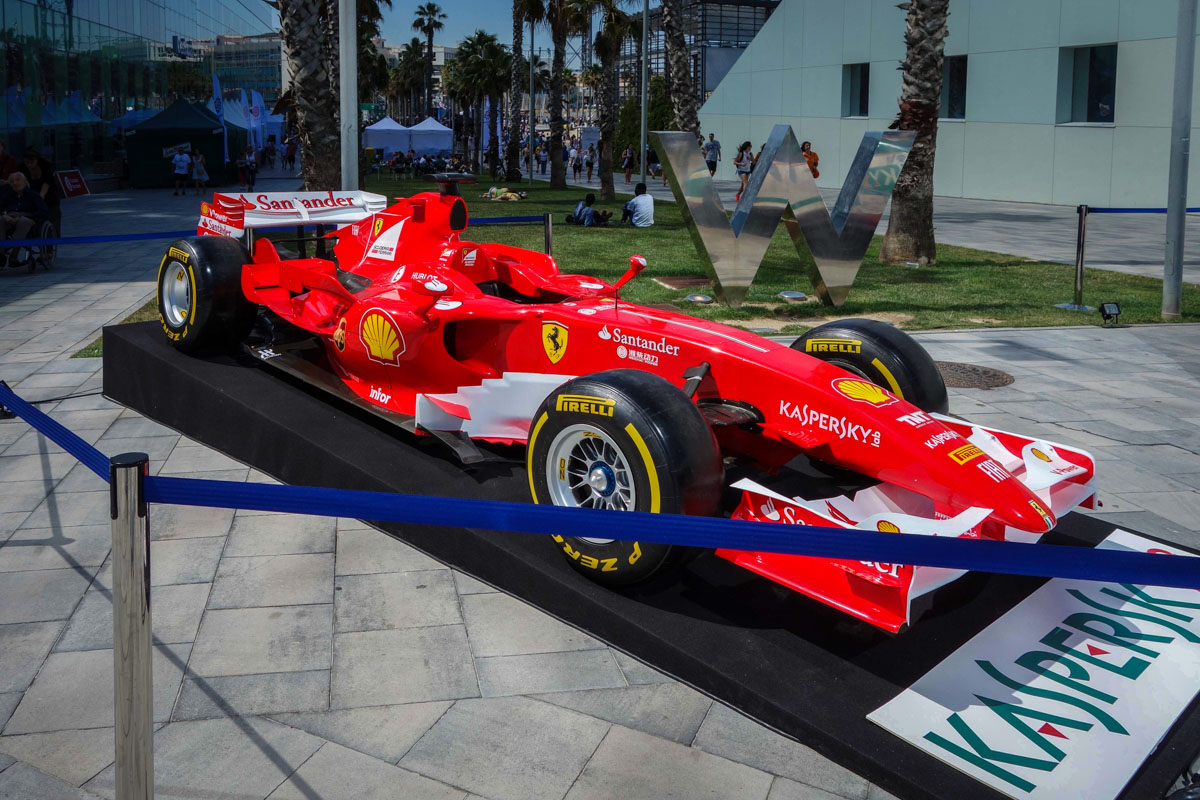 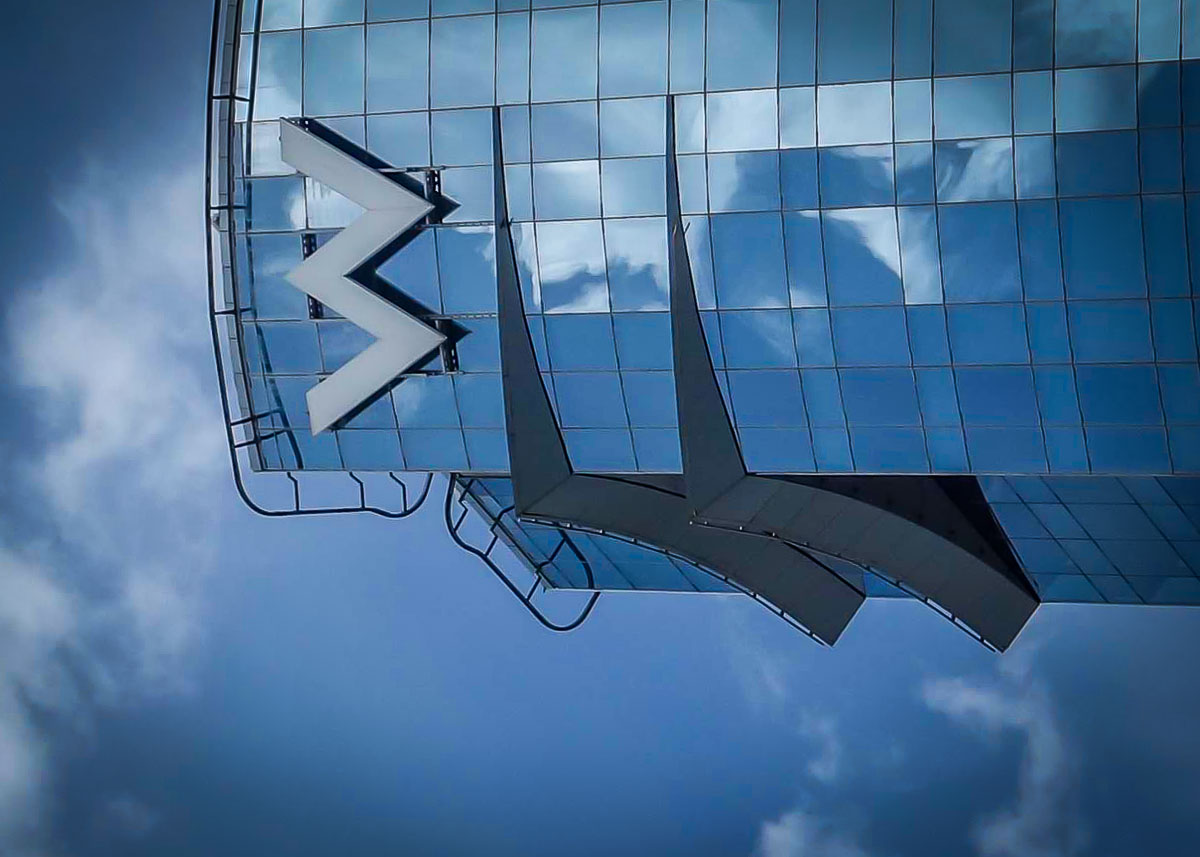 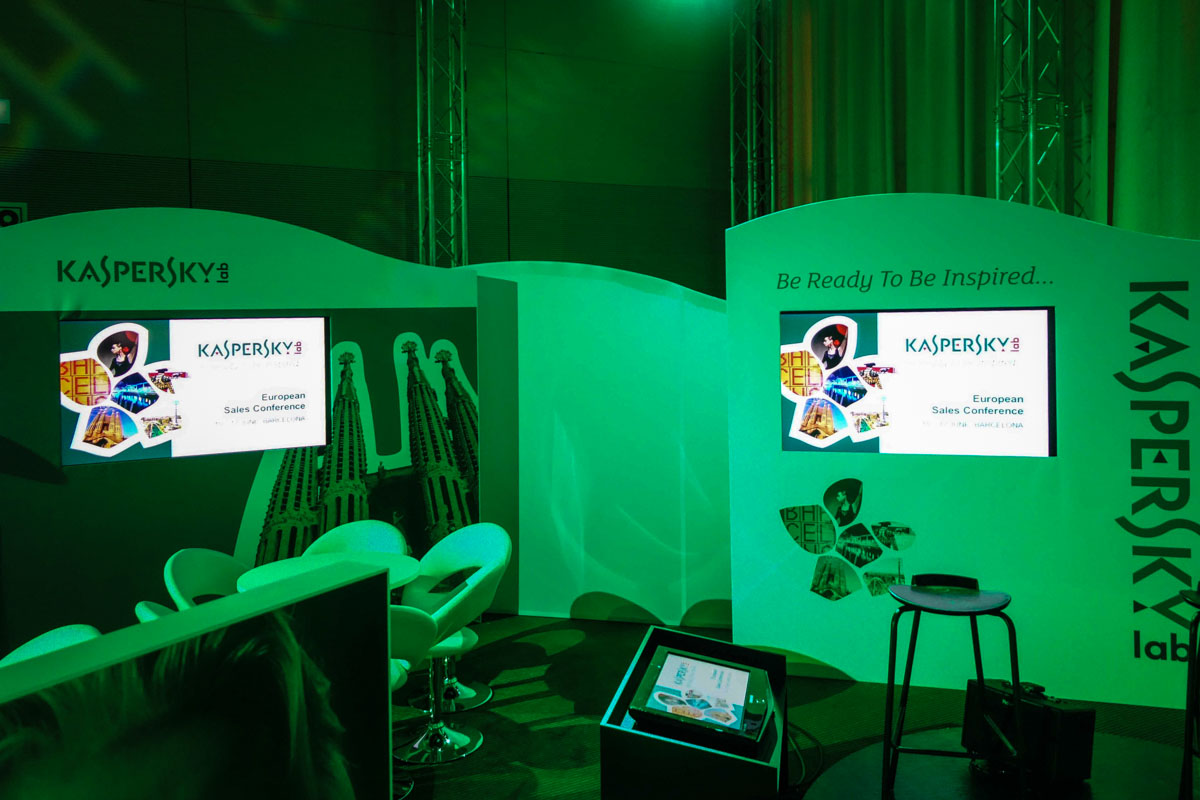 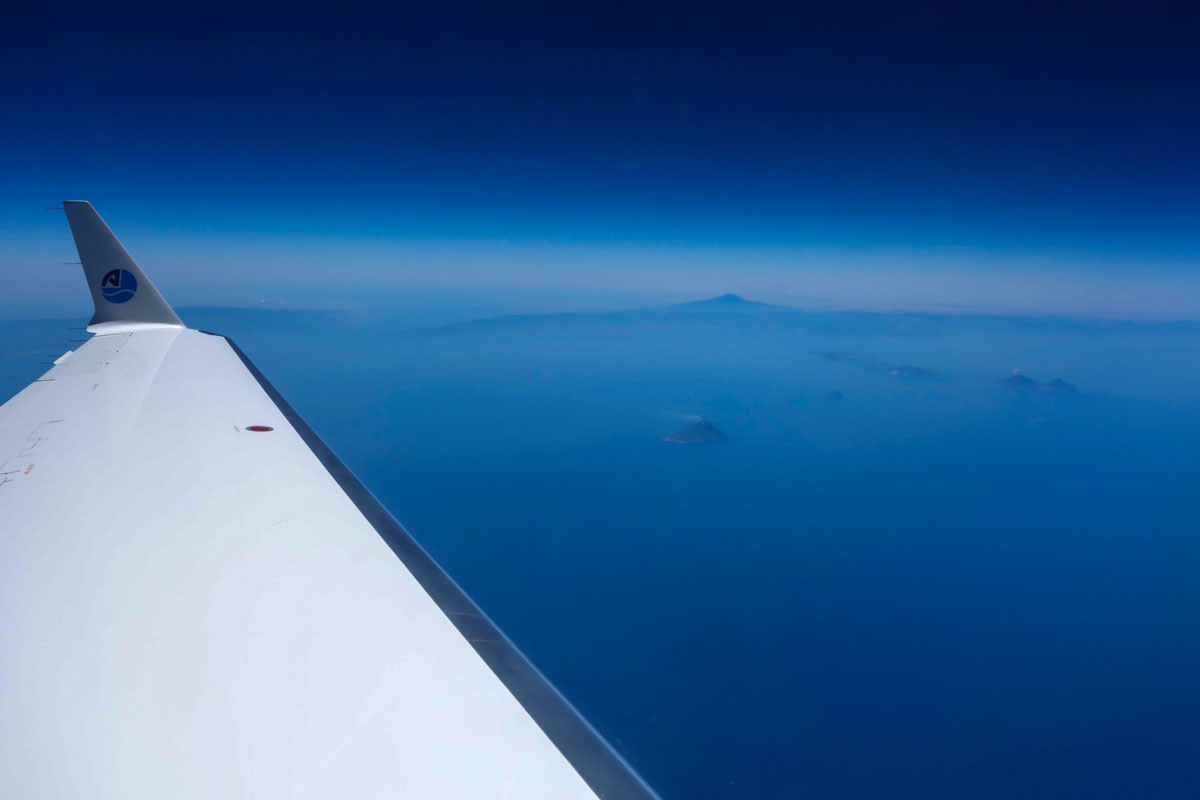 Now for three curious… (er, how can I label them best?…), items! Just three random bizarre things I read about while up in the air on this latest jaunt. So, here we go!…

There’s a Russian film called “The Peculiarities of the [Russian] National Hunt“, which is considered a true comedy classic in Russia, but largely unknown outside it. Anyway, at one point in the film, after something like the third day of a traditional vodka binge hunt out in the Russian countryside, a live cow is loaded into the bomb hold of a Tu-22 bomber after bribing the respective official. It does sound cruel, but thankfully the cow eventually escapes while the plane was back on the ground.

Now, there just so happens to be a ‘true’ story documented in print in various places – both online and offline – somberly resembling this fictional cinematic episode. It goes like this: a live cow was released from the cargo hold of a plane, which fell nine kilometers to earth only to land right on top of a Japanese fishing trawler. The boat sank immediately, but the fishermen were saved; however, their crazy story about just how their sorry ship had sunk landed them in prison. You can read about it here. The story was retold by ‘eyewitnesses’ on the Internet, and even wound up in the New York Times!

Conclusion: Never take the Internet as gospel. The same goes for newspapers.

// Paradox: Snopes.com is also a web-based media outlet, so, er, I guess that can’t be believed either! It can be a very amusing site though, all the same :).

On a New York-Berlin flight with a connection in London, a very imaginative and creative but very bored man was flying economy and had seven hours to kill… so started to draw sketches of what he was experiencing. You’d be forgiven for thinking that’s hardly going to be a riveting series of jotted drawings… but you’d also be wrong. The illustrations are just great, very detailed, but most importantly – the depictions are just so true and groan-ably recognizable to all frequent flyers. The sketches and commentaries are here.

Turns out this is a very old story, but I only heard it recently. Better late than never!…

It’s about how two cows fare in different countries and politico-economic systems.

…and so on. To read some cool bovine-pair destinies – go here.

And the whole history of the 2-cow thing is here.

That’s it for today my droogs!