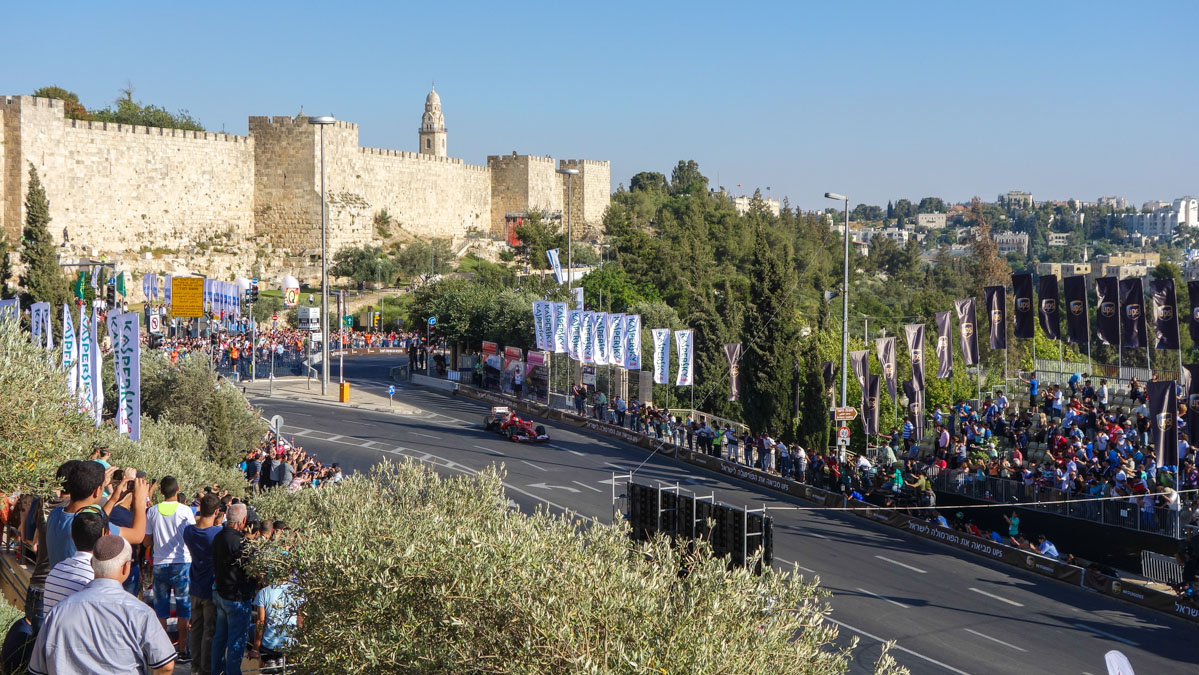 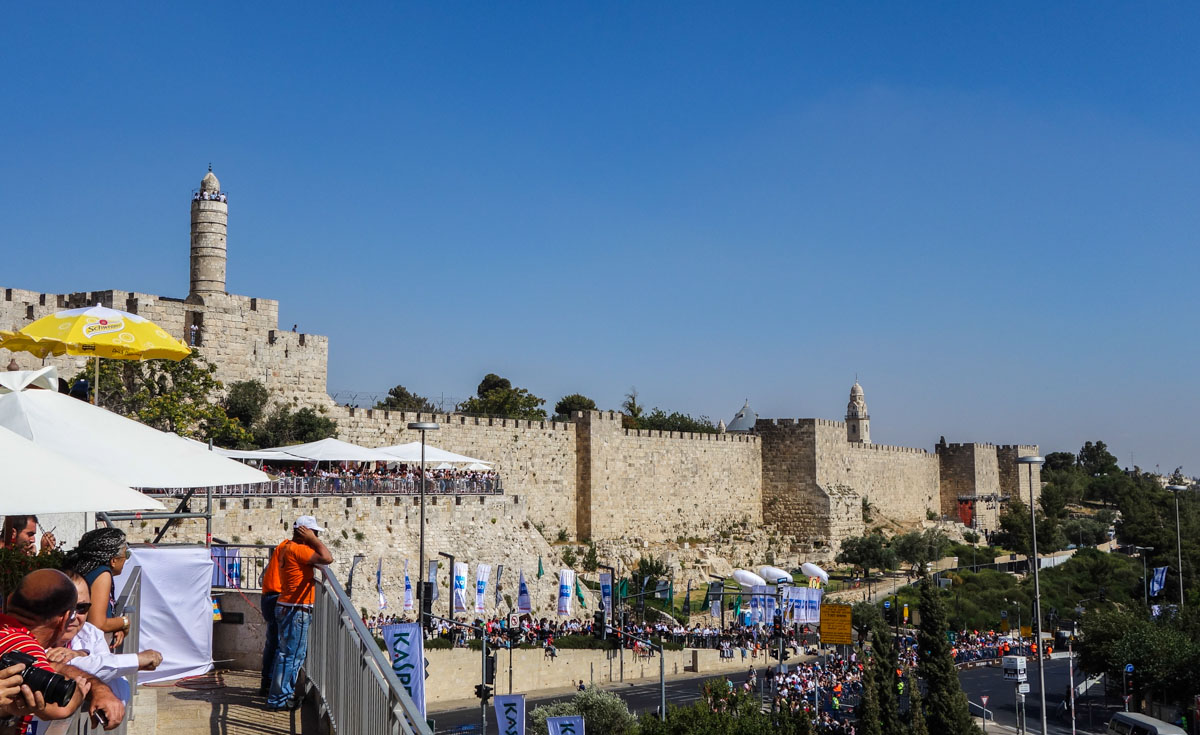 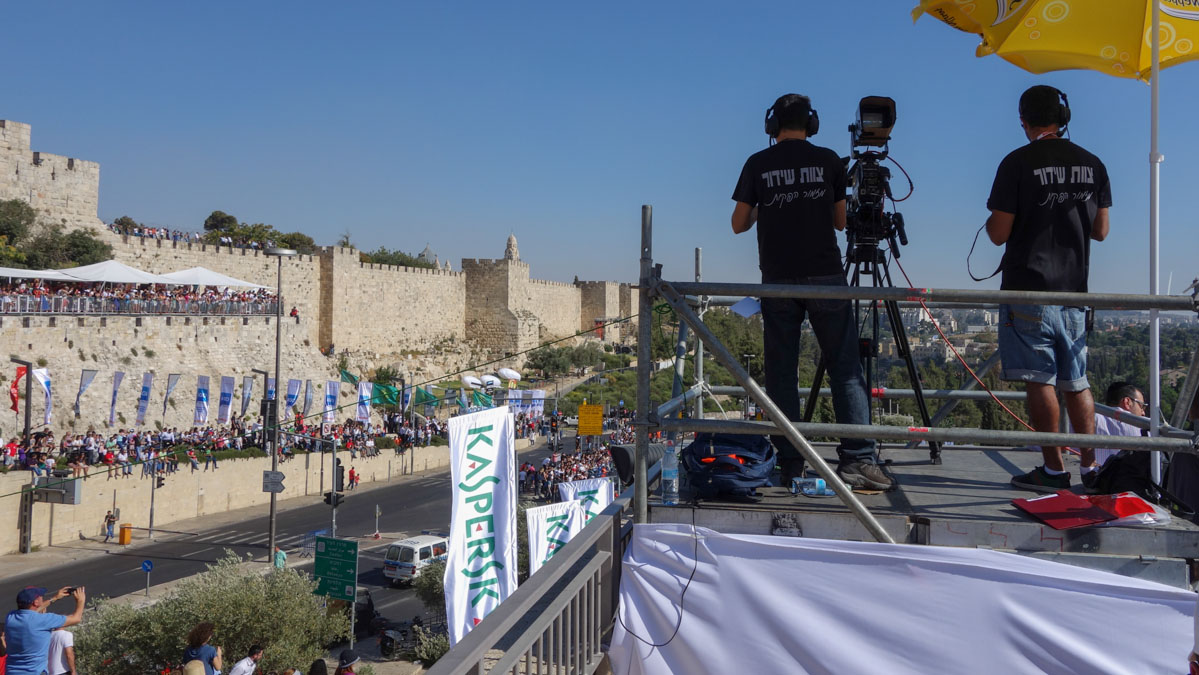 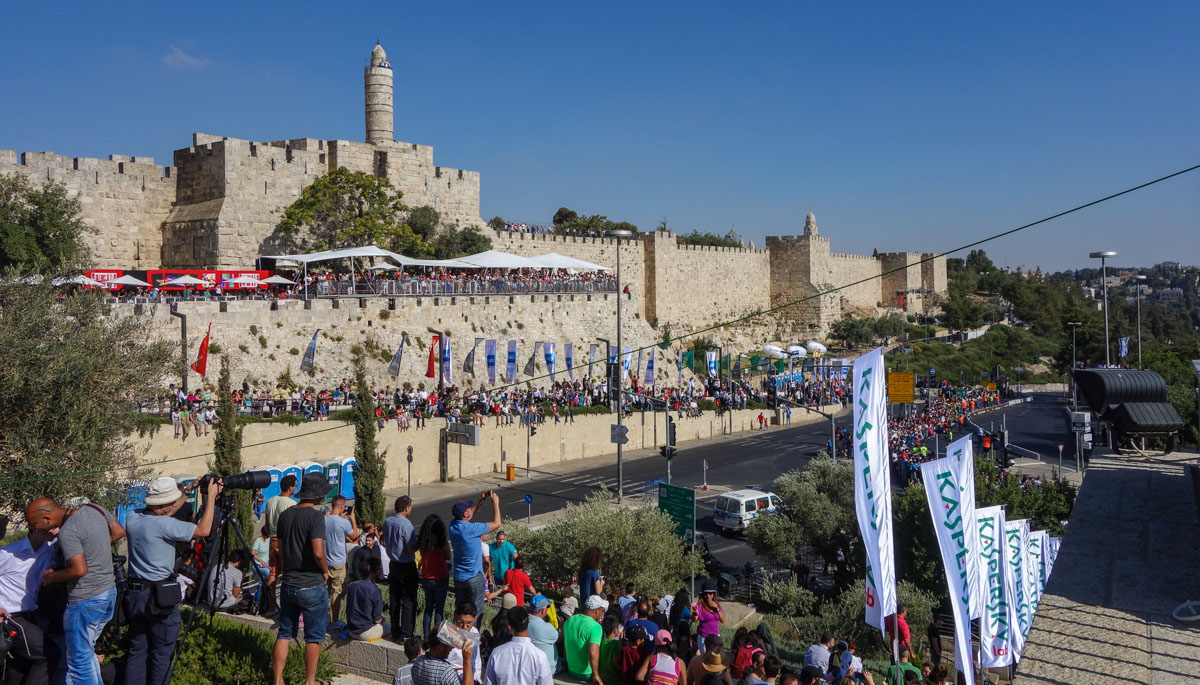 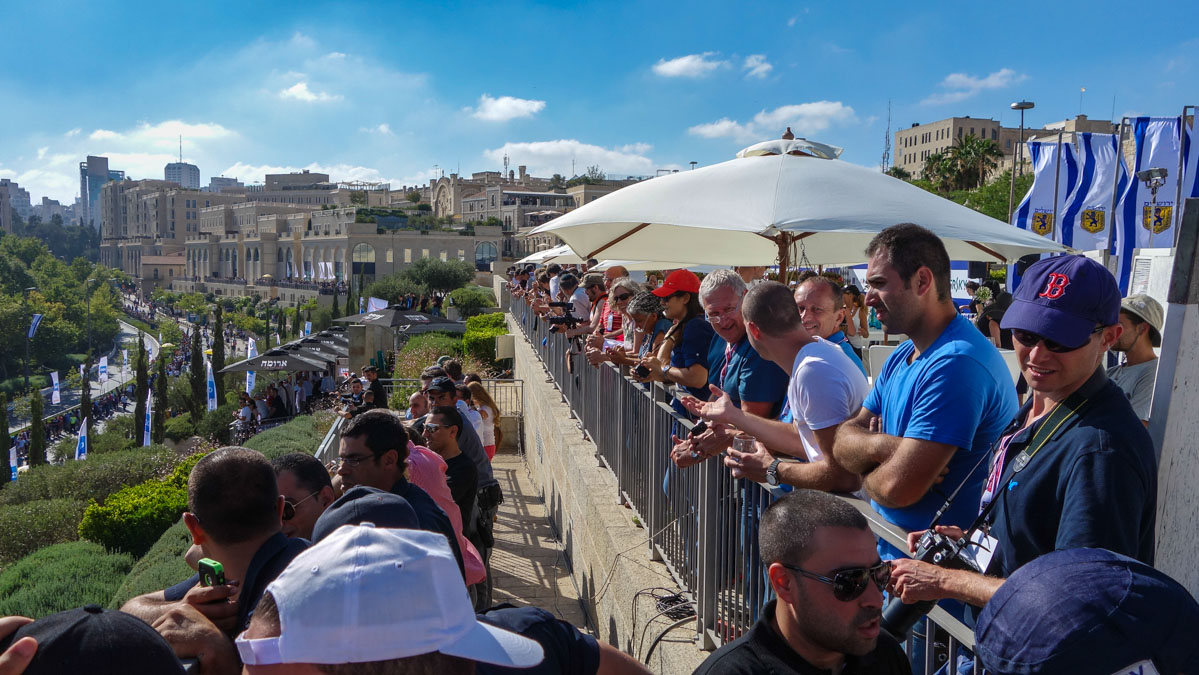 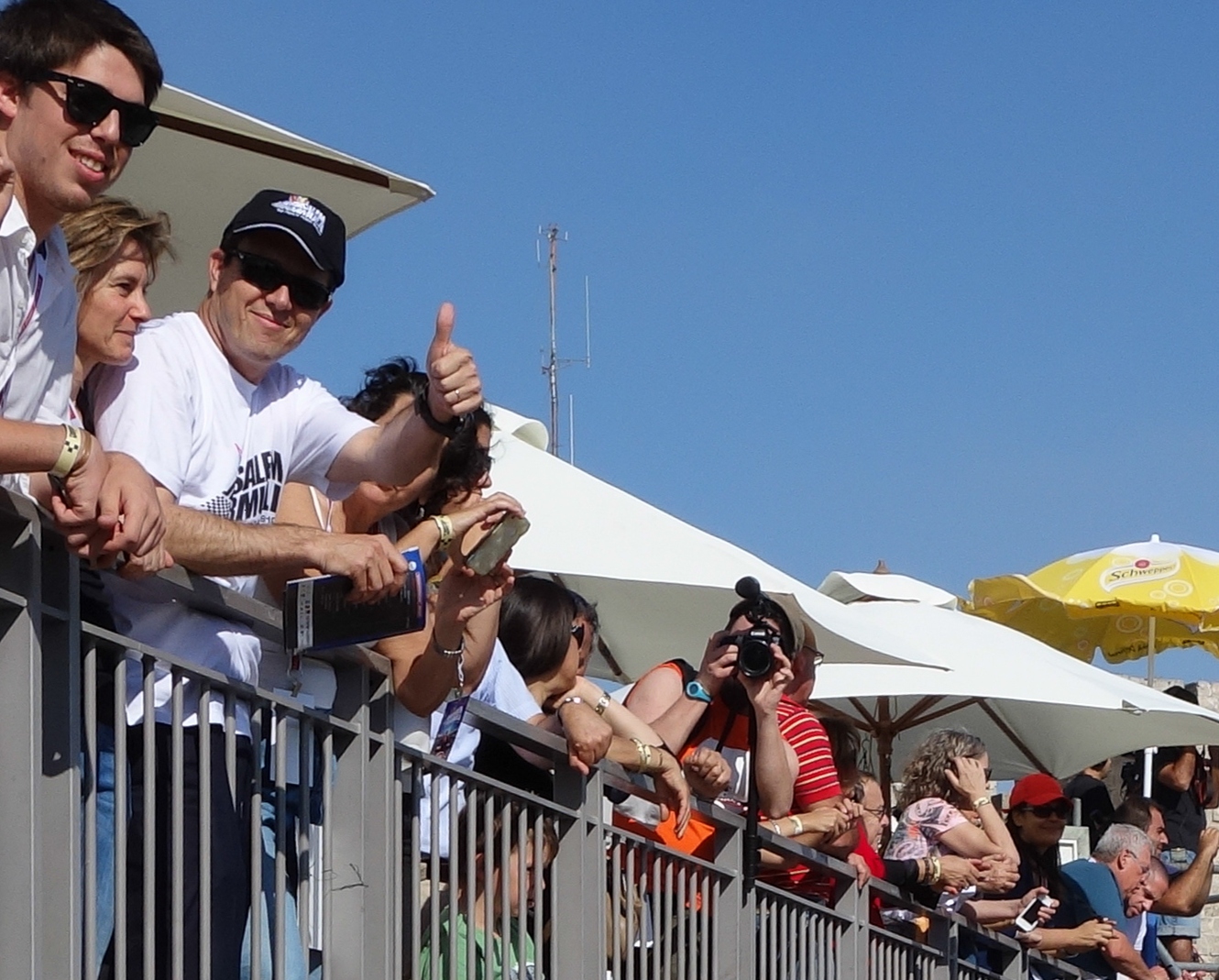 Just the day before we announced the opening of our new office in Israel! And Jerusalem Formula, organized to coincide with the opening, was deemed by many in the know to have been the coolest ever opening of a new KL office :).

But that’s all about our quick jaunt down in Israel; before we had time to say kibbutz a few times my posse and I were off again and back on the road. Not that I was complaining, for our route couldn’t have been more pleasant – from one end of the Mediterranean to the other – in June! Abundant beauty all around… Greek islands to the right, then Sicily to the left, and Mount Etna and the Italian volcano-islands. 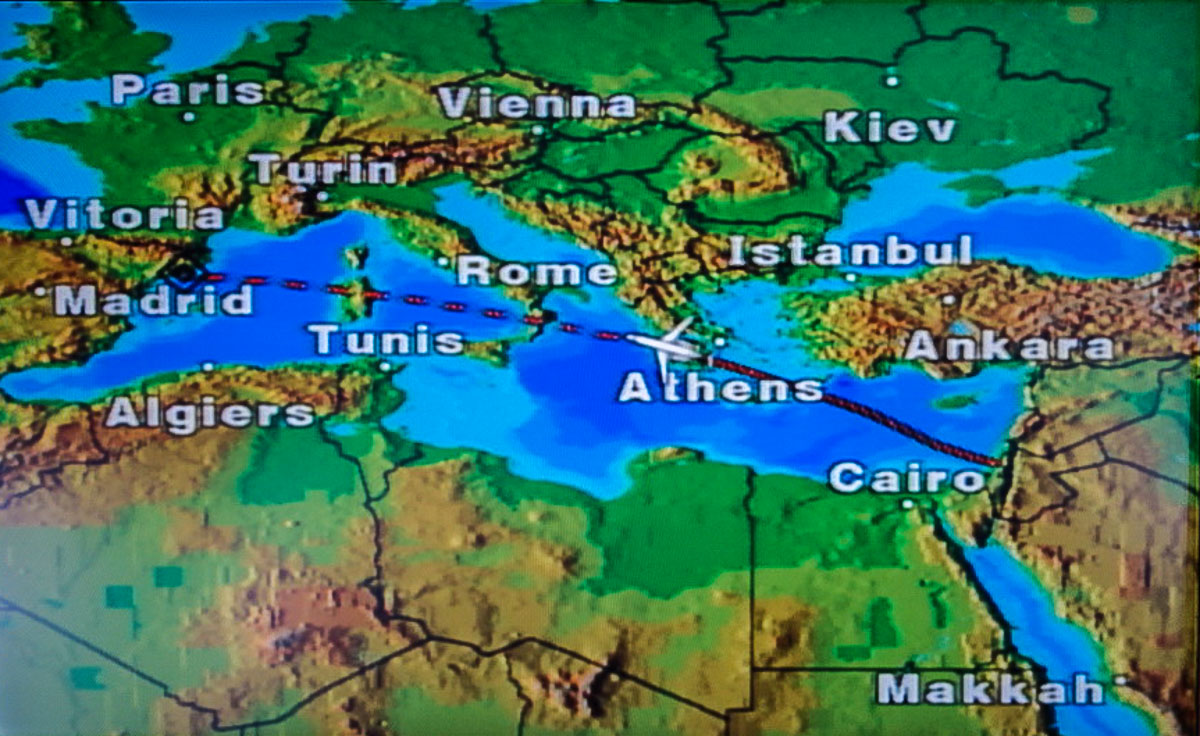 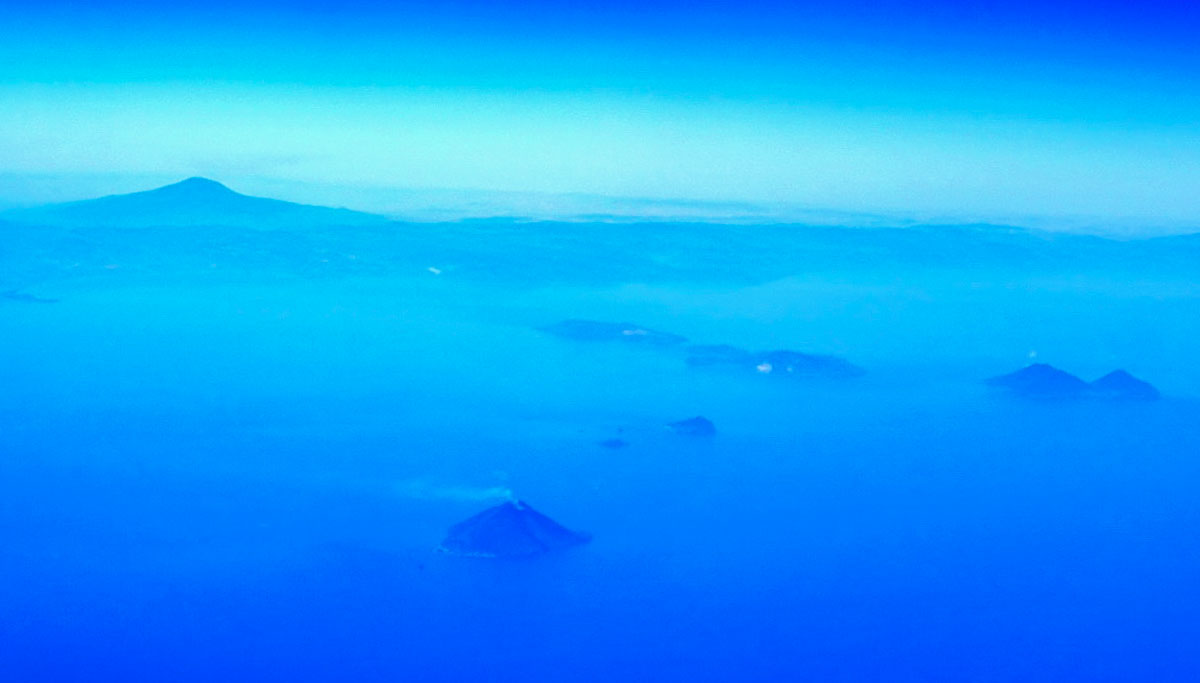