Occasionally, slightly disturbing smokestacks belching out… something. Still, it could just be innocent steam – made a lot more ominous-looking by the intense cold. 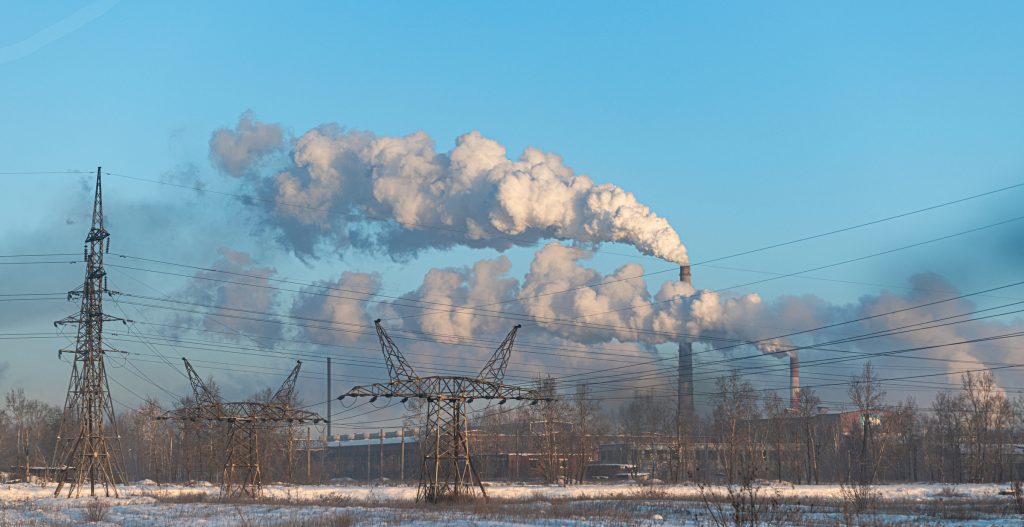 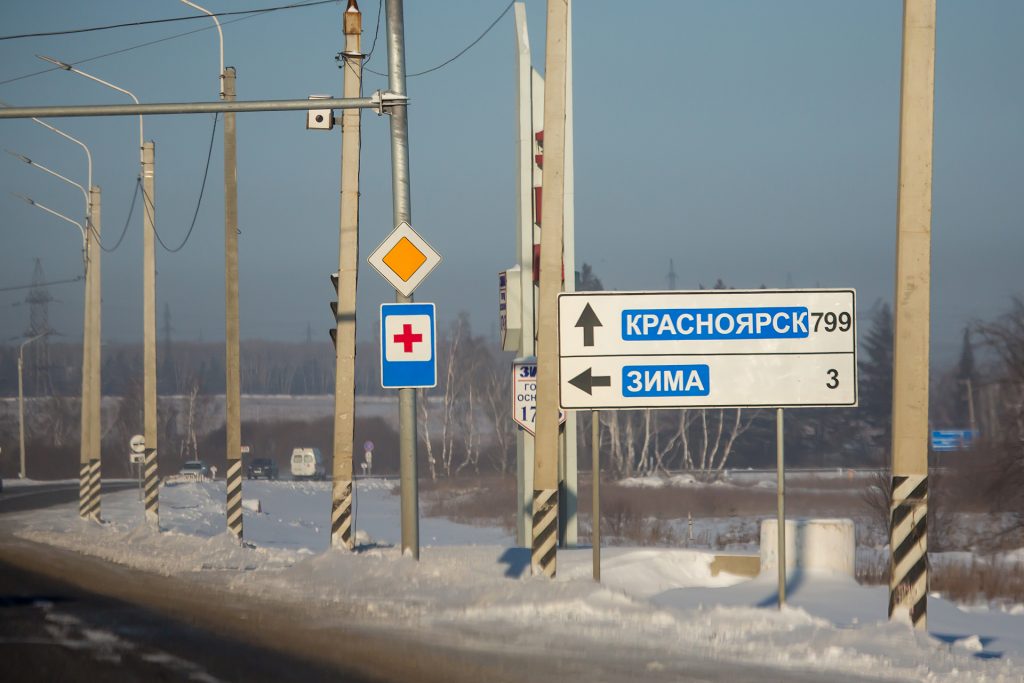 I hadn’t been in a provincial railroad station for at least 25 years. One thing I can say is that in those 25 years small stations have become much cleaner, tidier, and neatly refurbished! ->

Even in deepest Siberia – corona-impelled mask, gloves and distancing -> 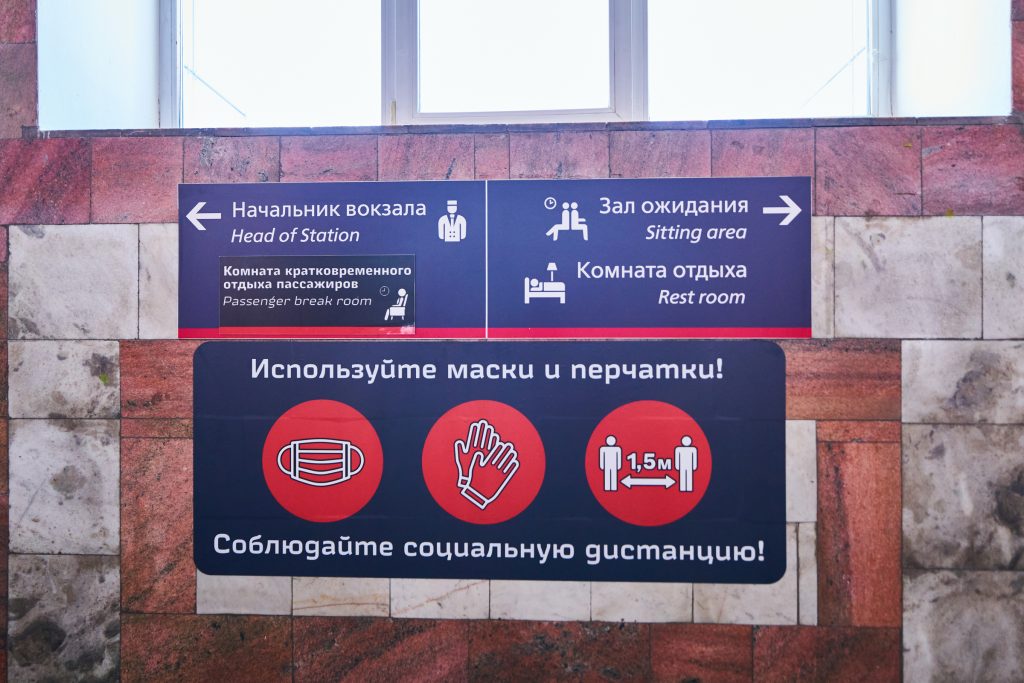 It turned out that in our group were some natives of… the tiny hamley of Barluk, some 40km off the highway. Naturally, we had to go have a look! This road is so minor it’s not even marked on Google Maps. But it’s perfectly fine! Even the single-track road it turns into: doable ) -> 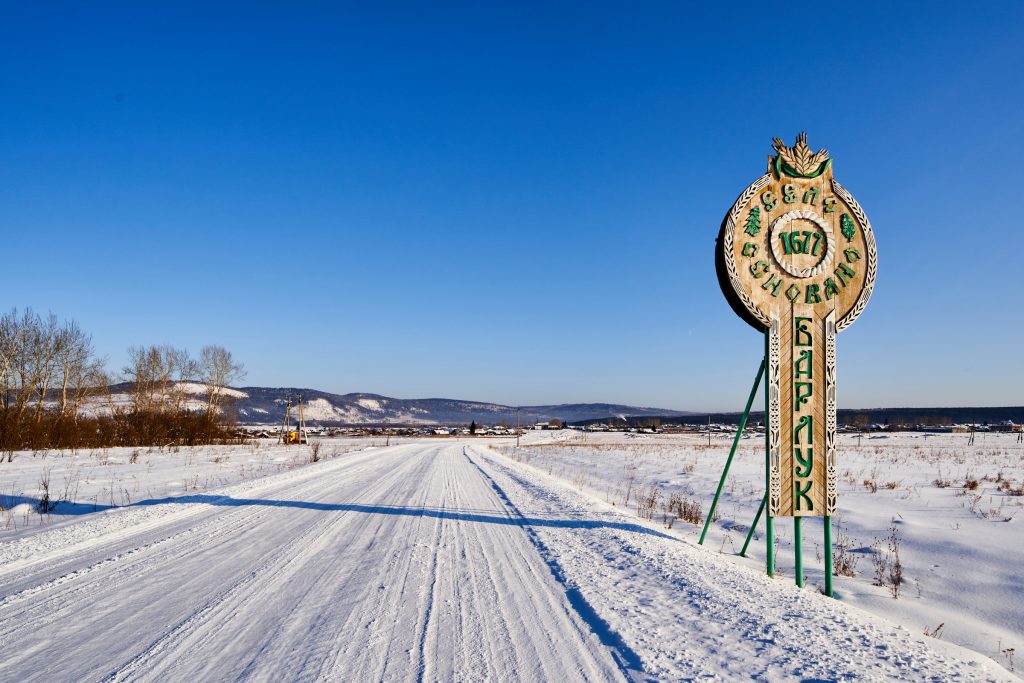 Some of the place names are very odd: here are Abz, Ook, Crooked Ford, and Wet Tenth! 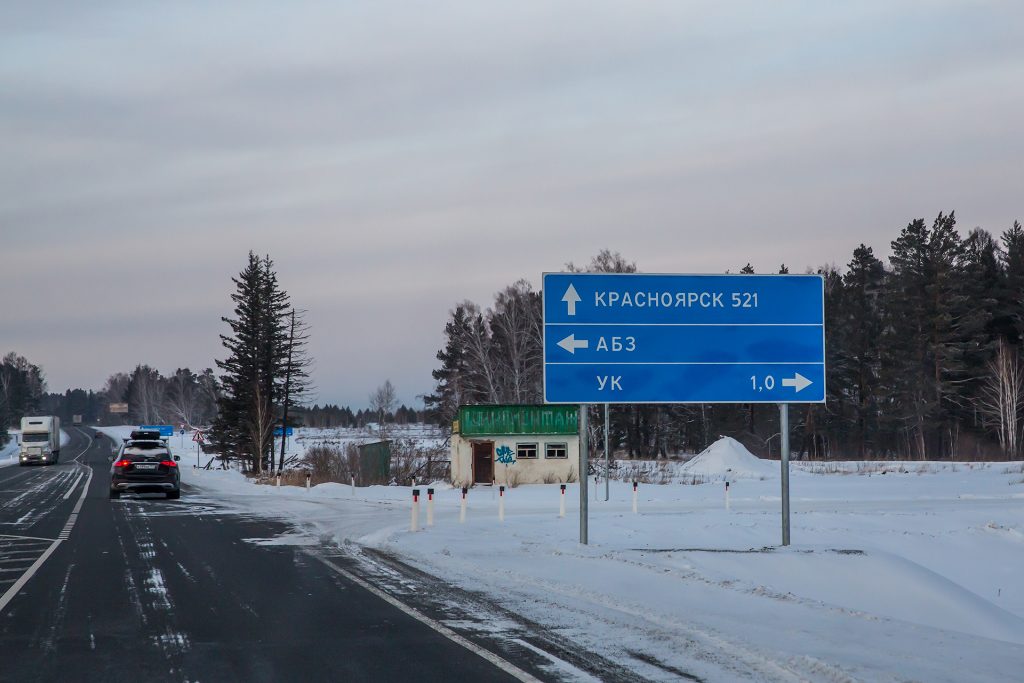 We finally make it to Taishet – and before nightfall (only just): impressive, given the traffic ->

This is where the BAM leaves the Trans-Siberian:

Another of those contrasts: this abandoned cottage is a stone’s throw from where the mighty, legendary (at least in Russia:) BAM and Trans-Siberian meet! -> 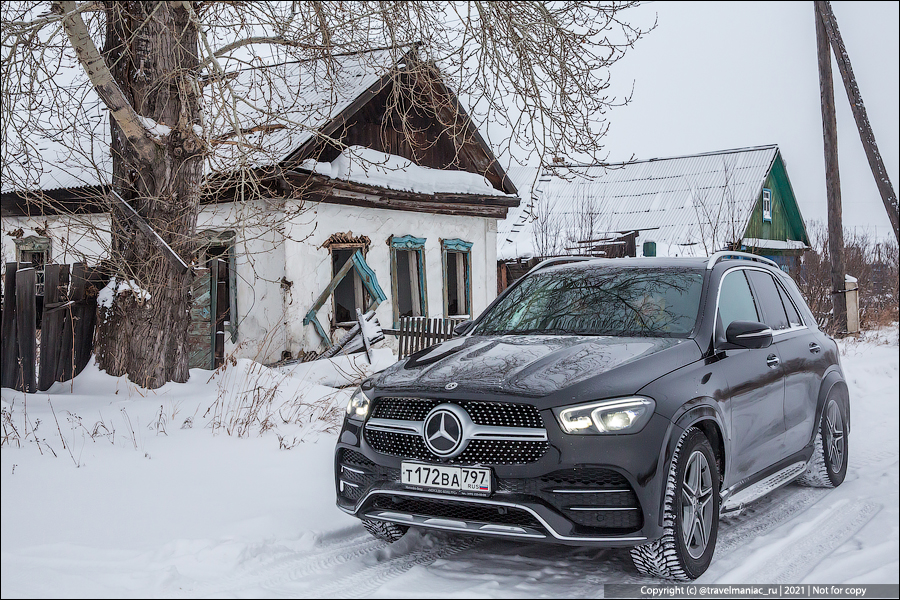 I’m sure the driver of this shunting locomotive didn’t expect to see eager ‘trainspotters’ get out of a fleet of brand new, shiny Mercedes to eagerly wave and take pics of his toing and froing ) -> 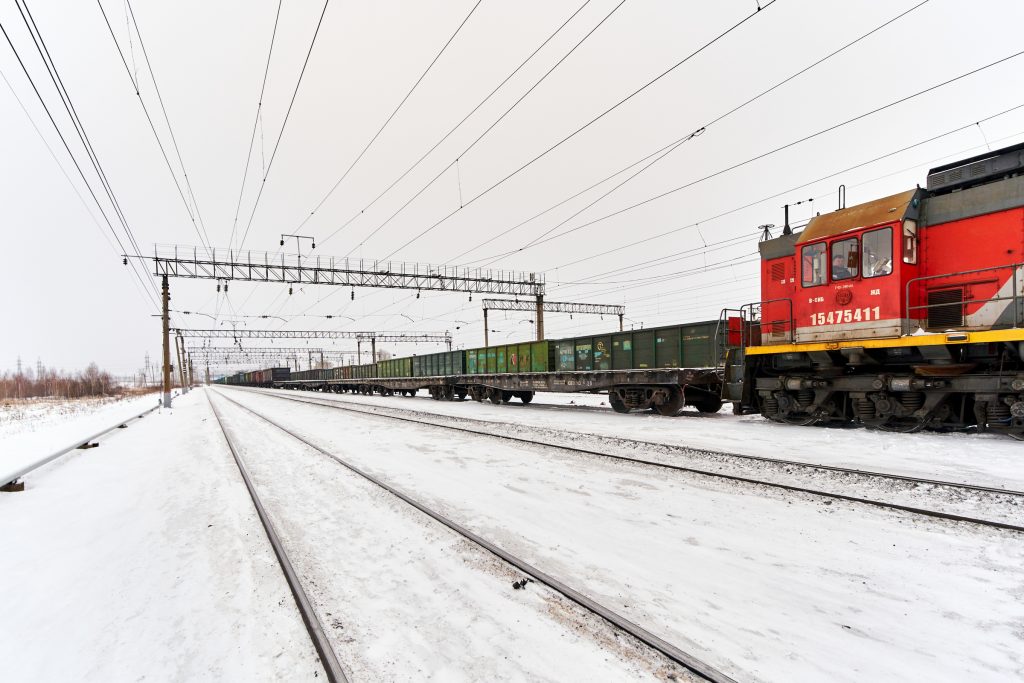 That evening we checked in to this hotel. It was being repaired and refurbished… even at night! We simply couldn’t get any (much-needed) sleep with all the drilling and banging going on. Accordingly, we had to get… assertive down at reception ). And it worked! Ten minutes later: zzzzzzzzzzz. 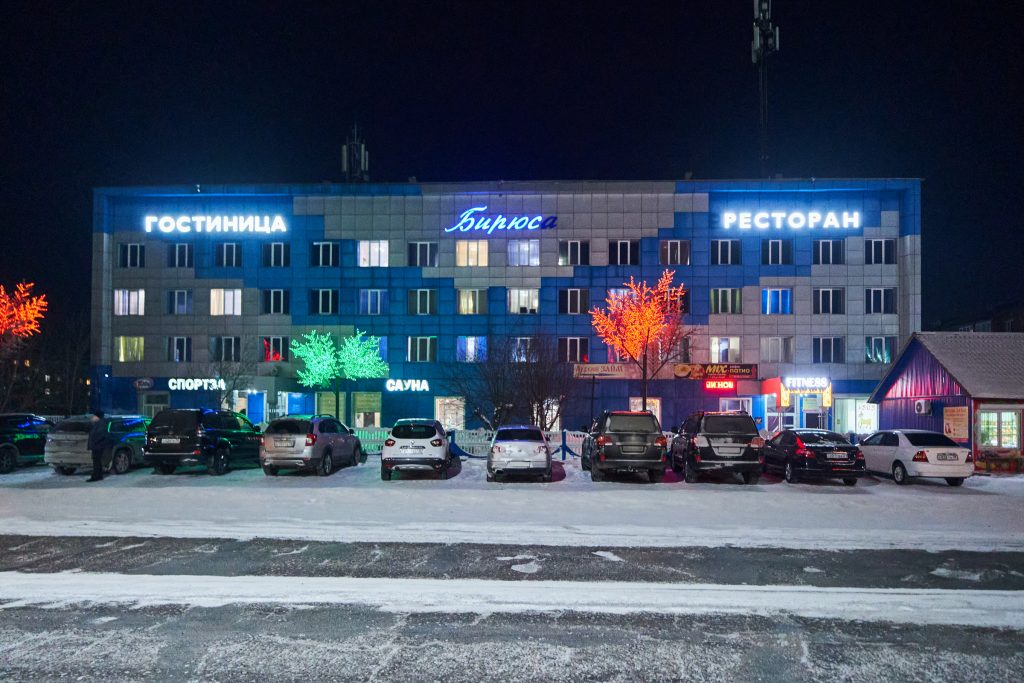 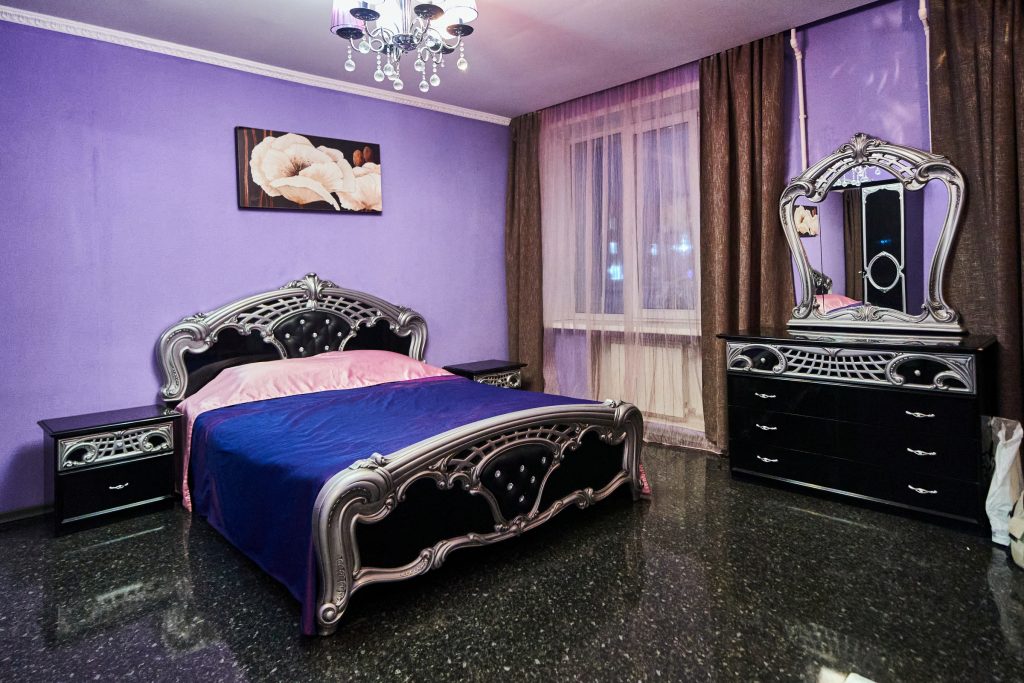 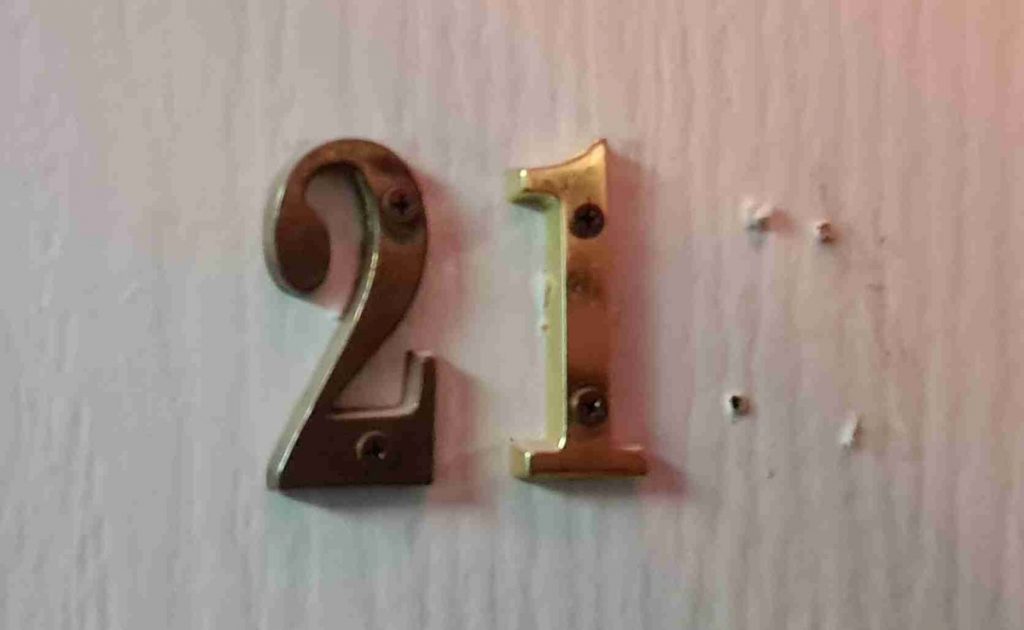 Ah – you’ll notice the botch, which may cancel out the happy coincidence somewhat – there was another numeral after the ’21’ (which we carefully removed briefly and put it back later with no damage, of course). Can you tell which numeral it was?

And that was that: Irkutsk to Taishet via Zima and Barluk – done. And here it is as the dashcam saw it: