I’ve been to Paris so many times on business, and always manage to squeeze in a little bit of tourism, even if it means doing the same thing for the umpteenth time. After the 15th anniversary of our French office, I had a few hours to spare before the next leg of my business itinerary, so I went to Panthéon of Paris!

Here, amongst many other things, you can see the Foucault pendulum with your own eyes. It was first put on public display for curious tourists and other citizenry… apparently back in 1851. There it is – that dangling thing: 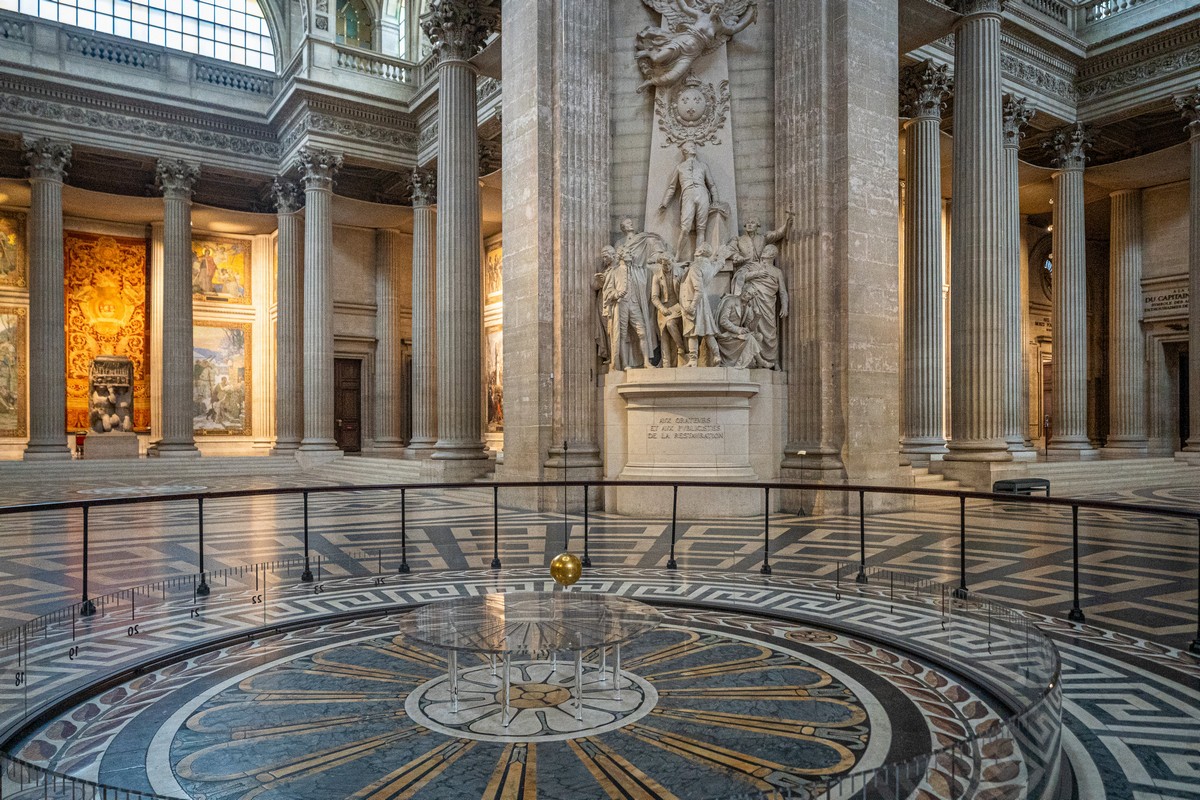 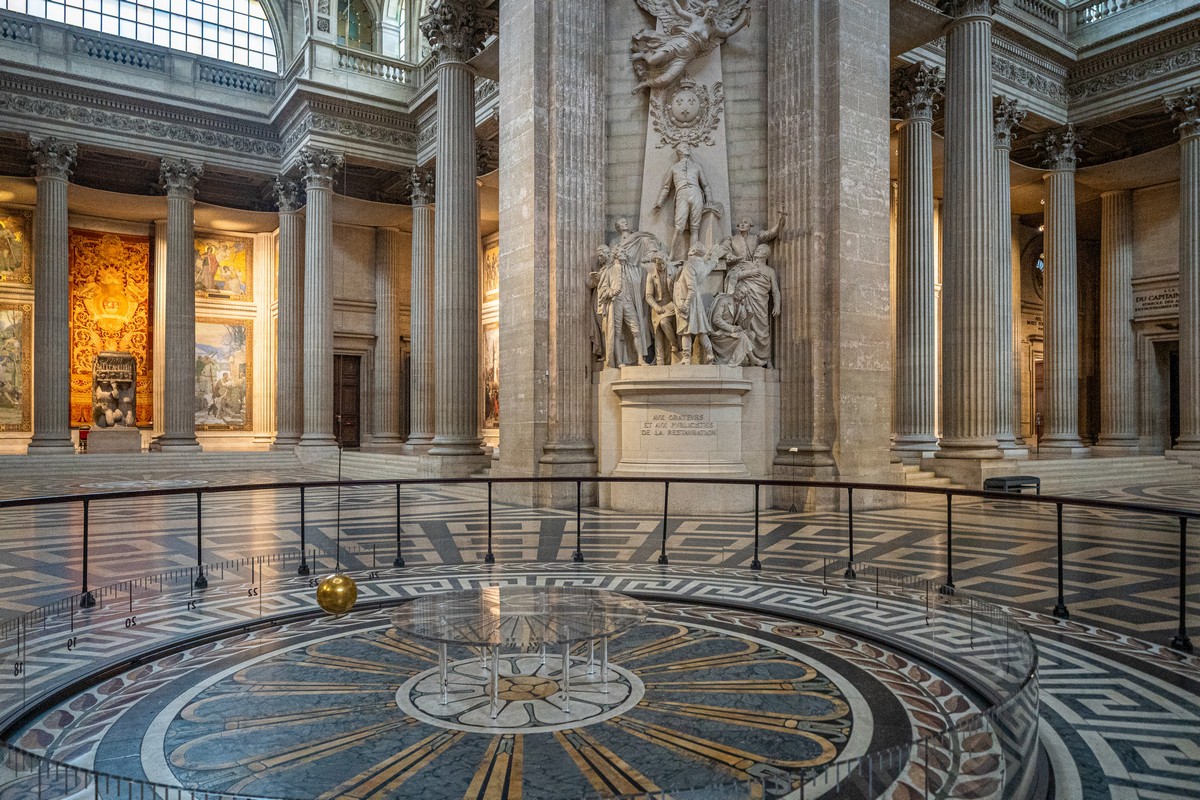 Of course, this in no way contradicts the theory of a flat Earth. Rather, it just demonstrates that a flat Earth also rotates :) 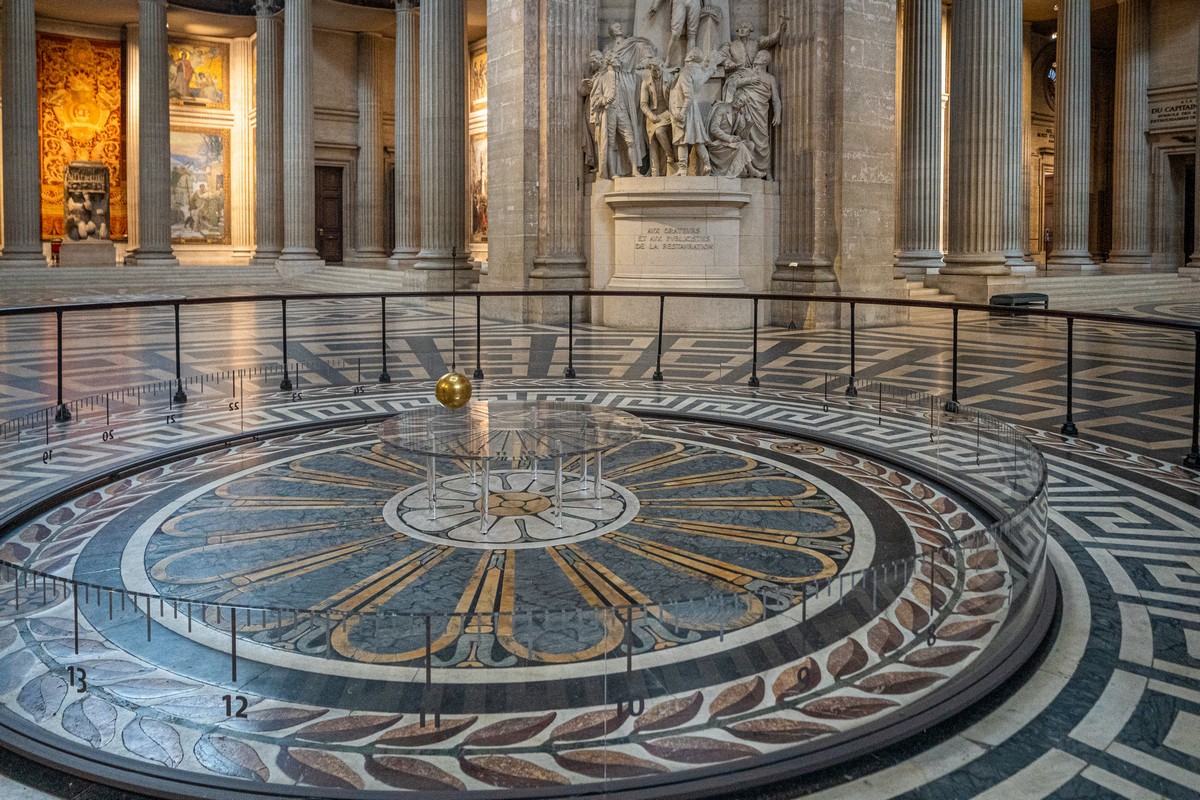 Although the Panthéon is smaller than its predecessors in Rome and London, it is nevertheless huge, monumental and amazing. And, believe it or not, is already 260 years old! 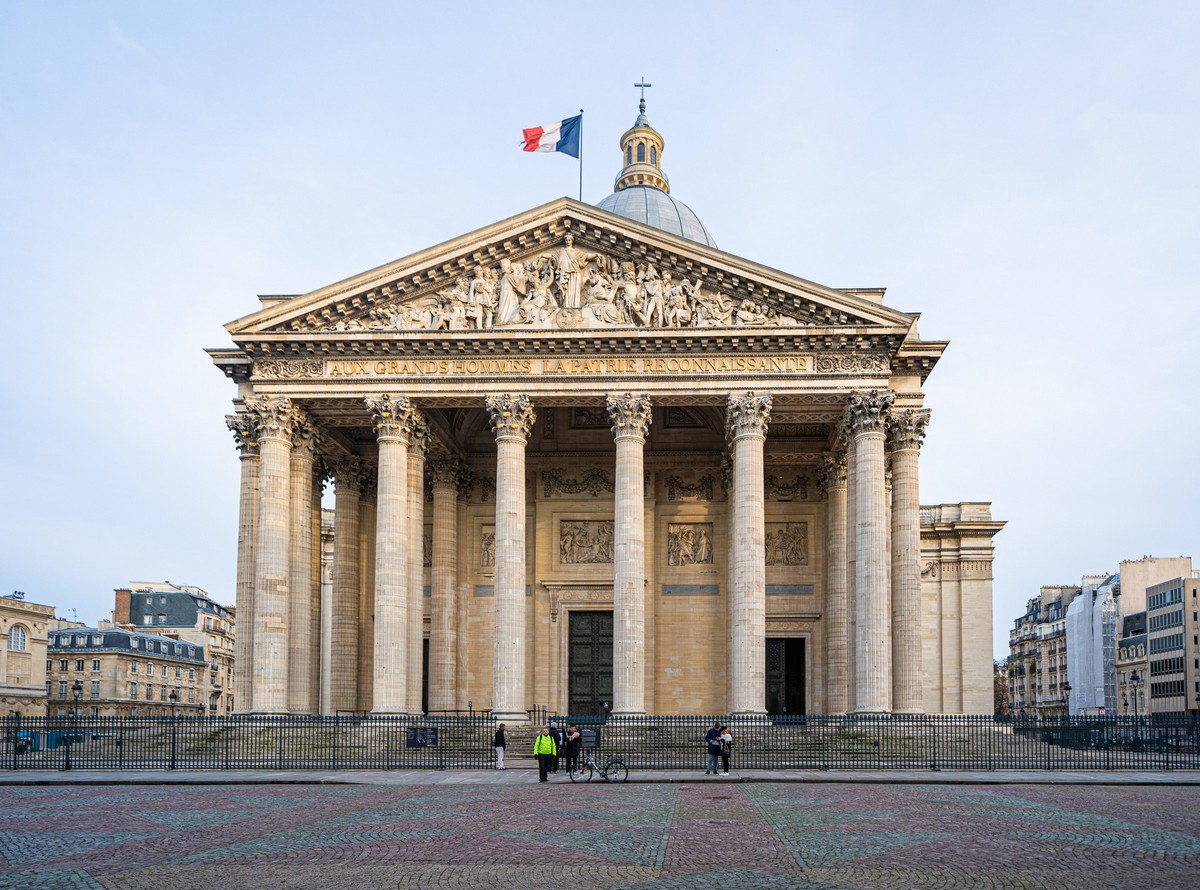 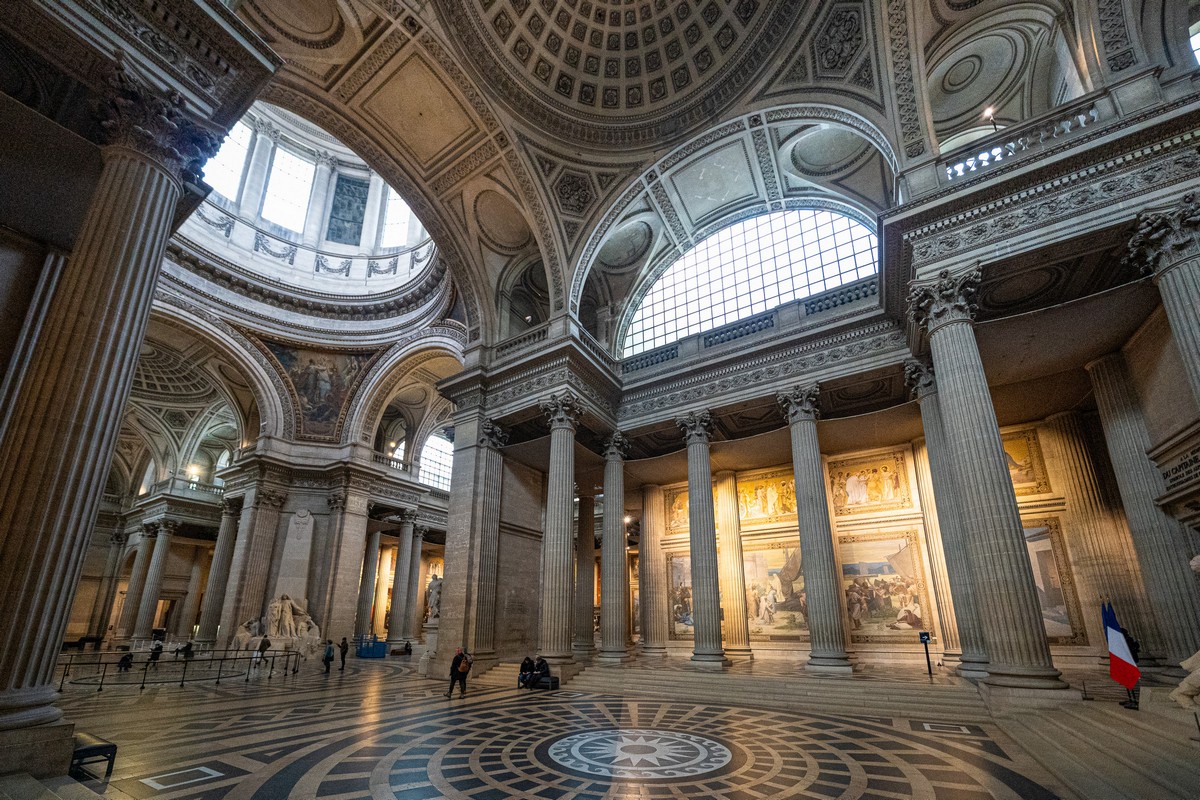 For some reason, this place reminded me of a railway station and the Grande halle de la Villette, also in Paris, where I made my presence known last month :) 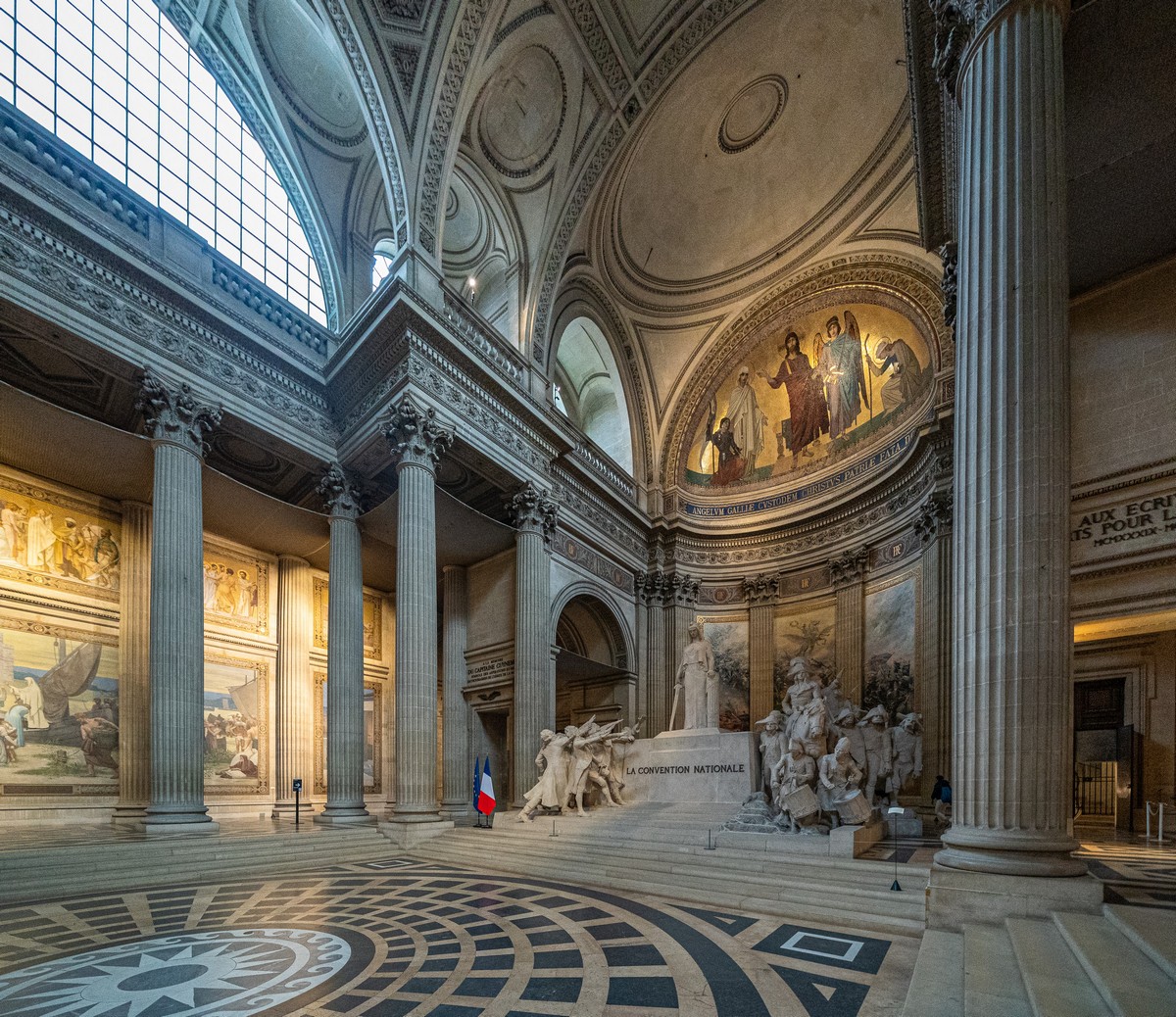 This is the place where the Foucault pendulum first started swinging full time. And it has been doing so ever since.

It hangs from waaay up there. 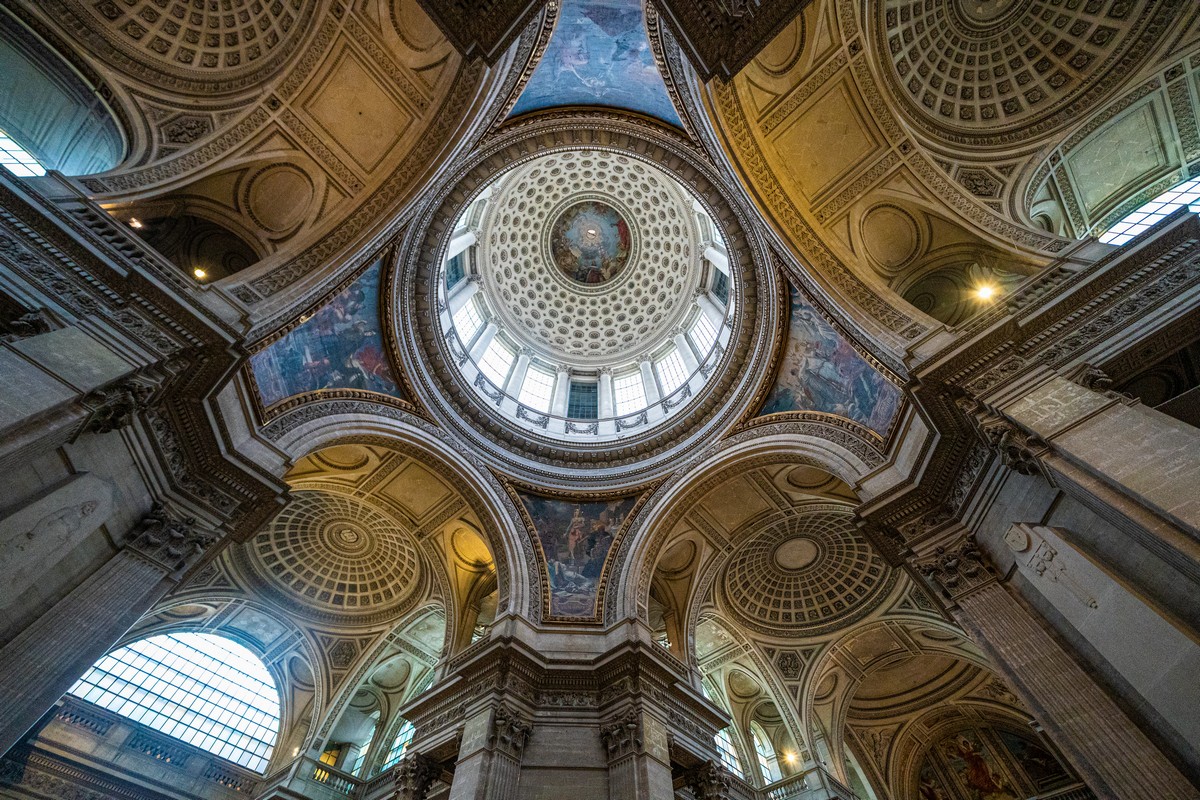 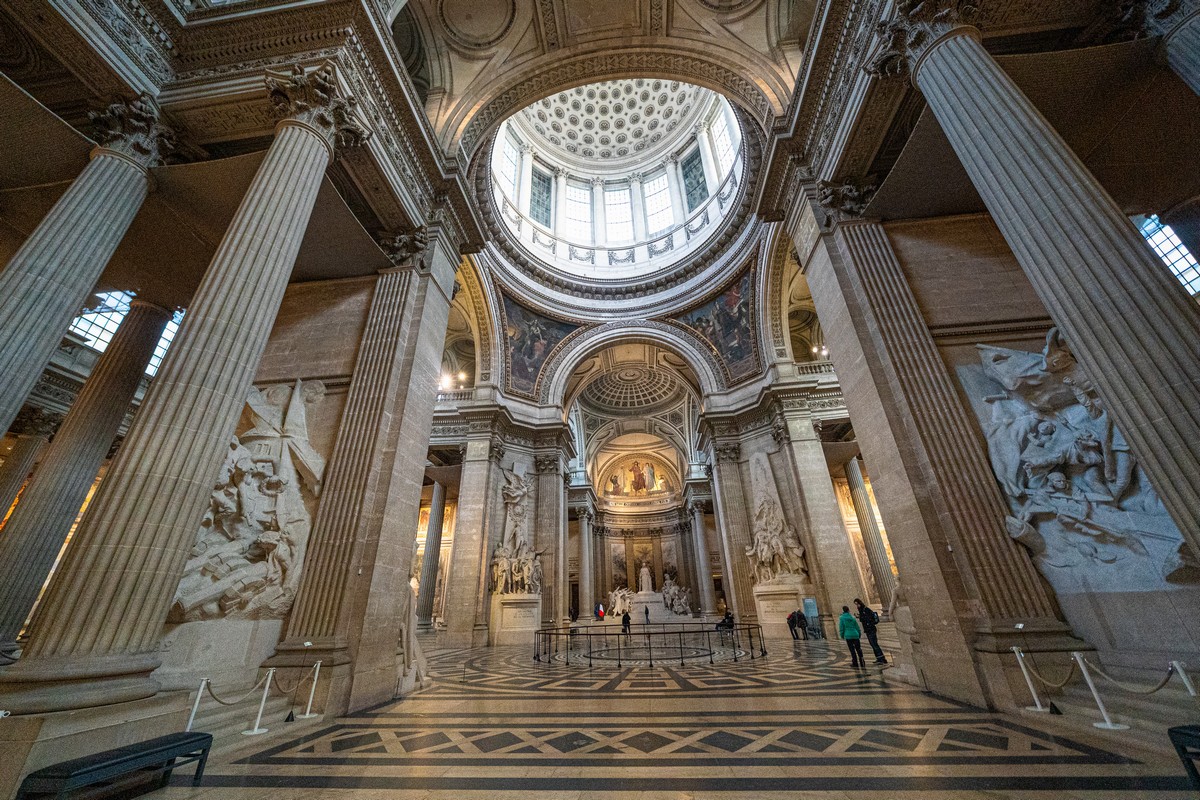 And the dome of the cathedral hangs above you radiating light…

The walls are covered with full-length paintings of various historical events, of which I recognized only Joan of Arc. These paintings are not specifically about her, but for some reason I thought they were done in the style of impressionism.

Naturally, there is a war theme.

In the basement of the cathedral are the burial places of France’s great men and women. They include Voltaire, Rousseau (I even tried to read a few of his books in my youth), Lagrange (closer to my field) and Marie and Pierre Curie. But for the most part there are generals and politicians – lots of them – whose names I don’t even recognize. And for some reason, they’re selling ‘The Little Prince’ in all sorts of languages (I suddenly really wanted to get it in Chinese): 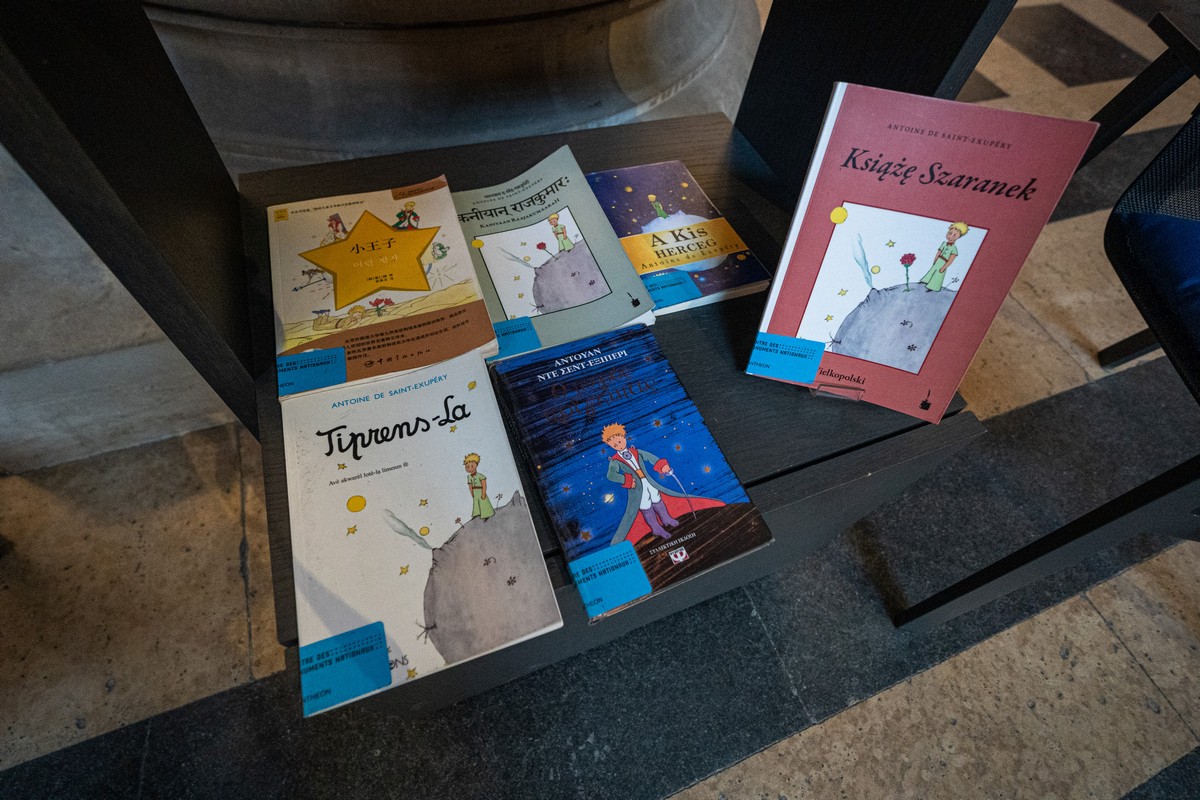 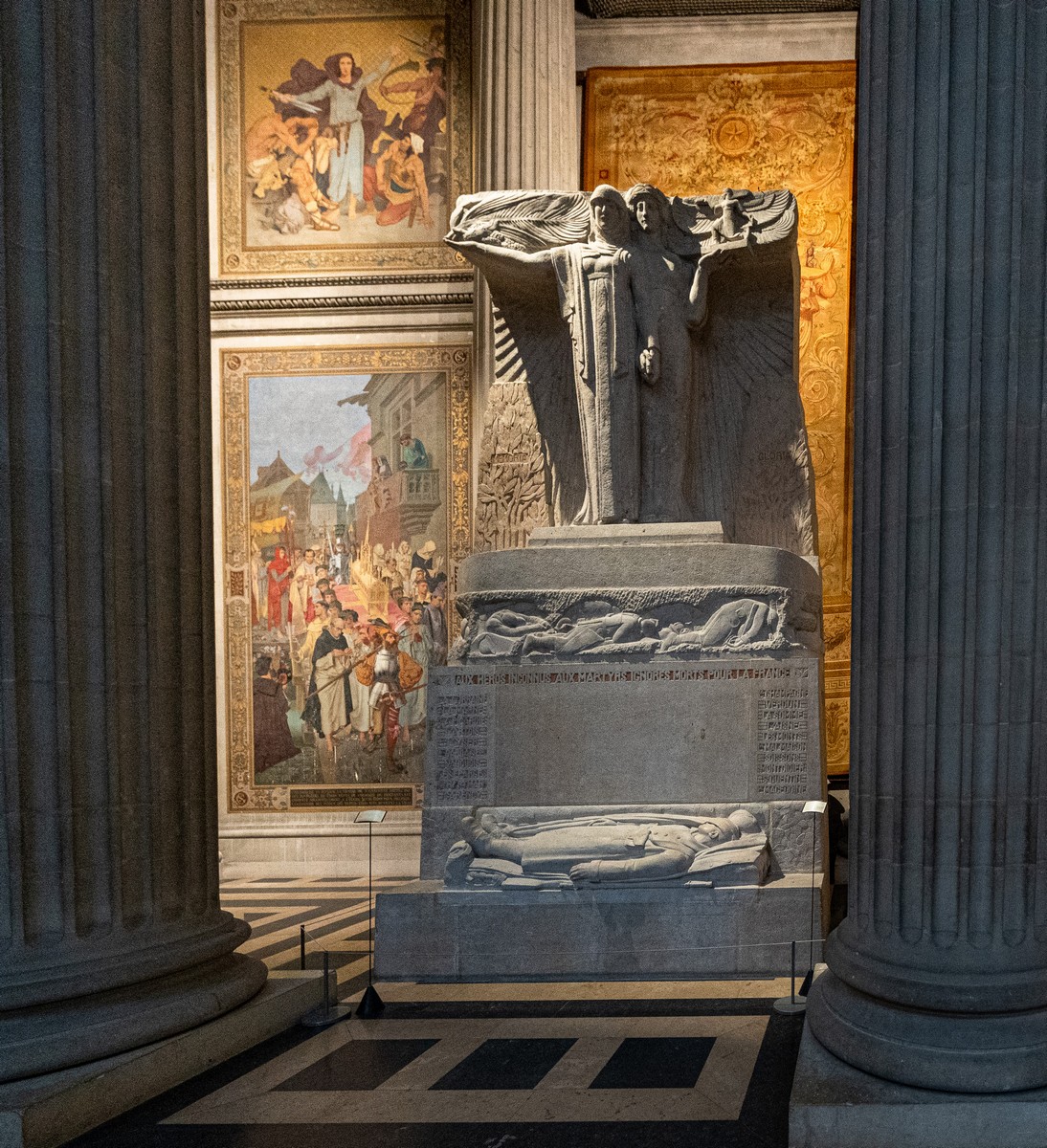 And that was how my walk around the Panthéon went. It’s strange that I’ve never visited this place before. But that’s now been rectified.

After that, M.L., my fellow traveler in Paris, and I decided to take a stroll in the direction of our hotel. There was yet another strike in Paris, so walking was the only real way to travel across the city. And the navigator app came up with a route that took us past the unfortunate Notre Dame. 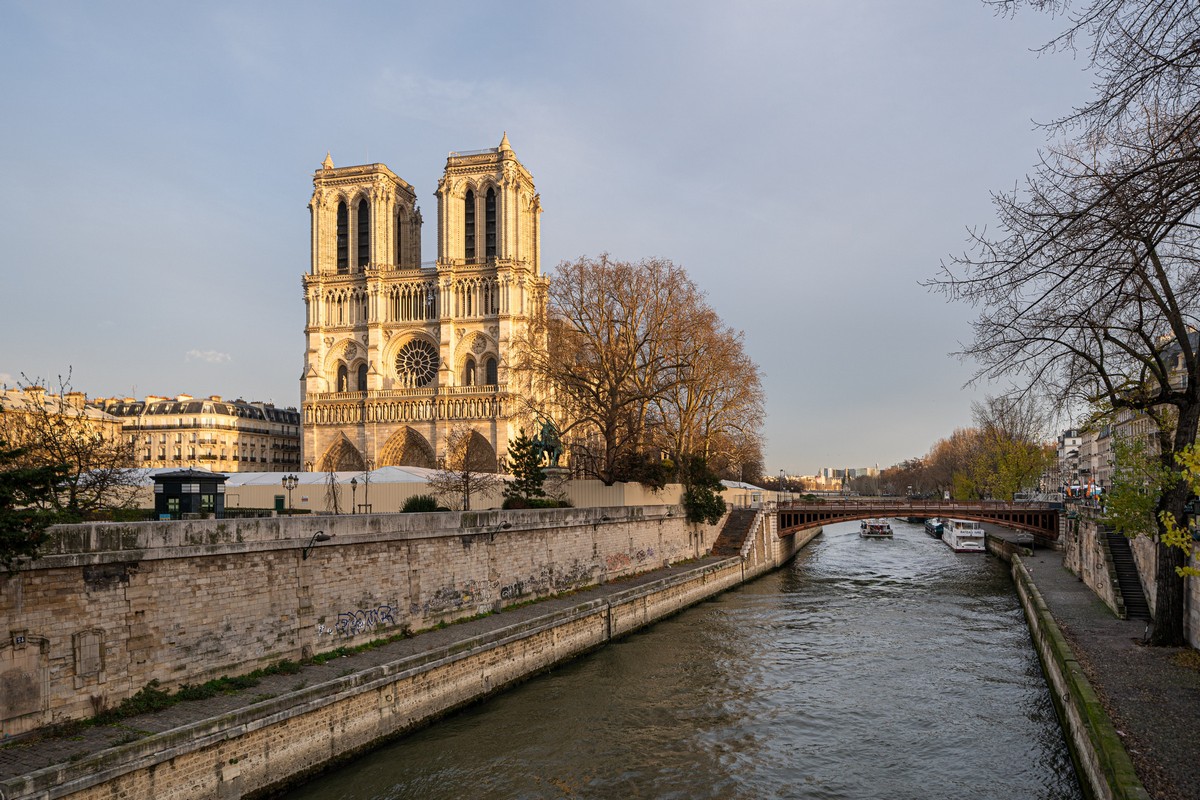 Sure, Notre Dame is there in its usual place, but the spire is gone, so there’s not much left to look at… 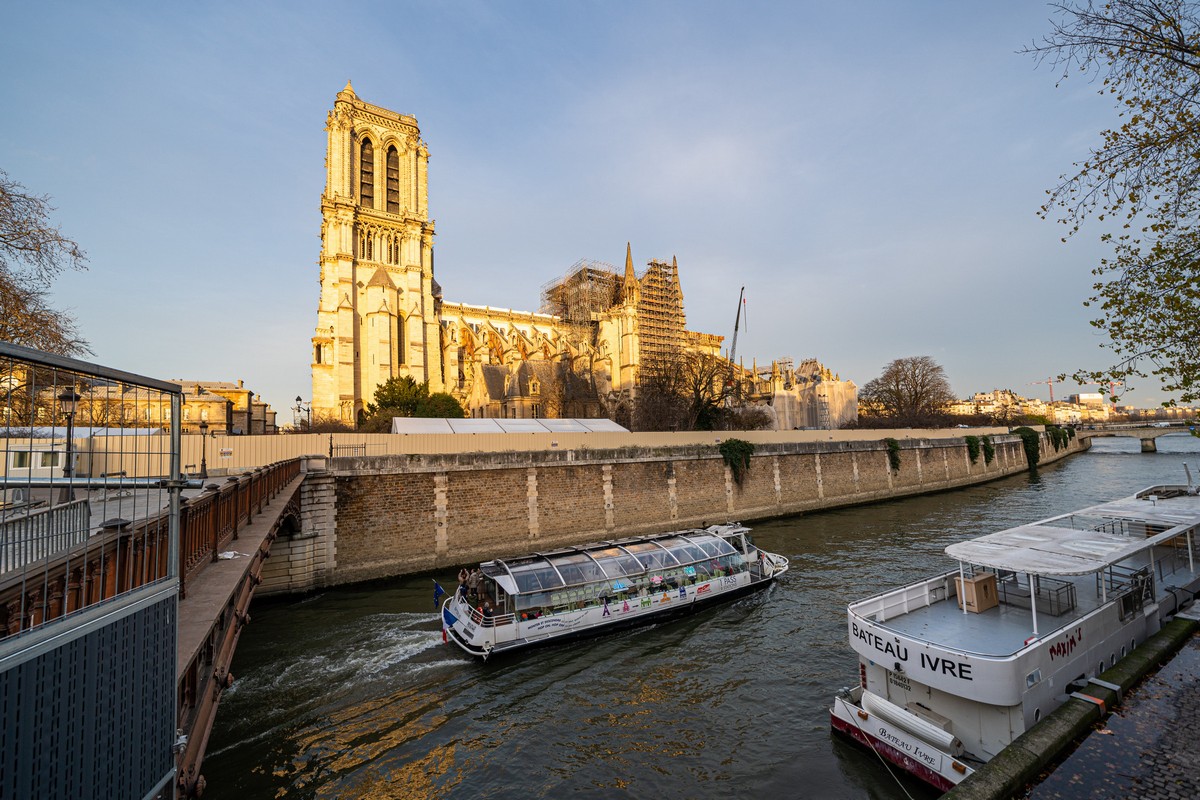 It doesn’t look as if anything has been done since the fire. The old fire-damaged scaffolding is still there.

It’s all rather sad. Will I ever see it again in its full glory? Or will it remain like that forever? 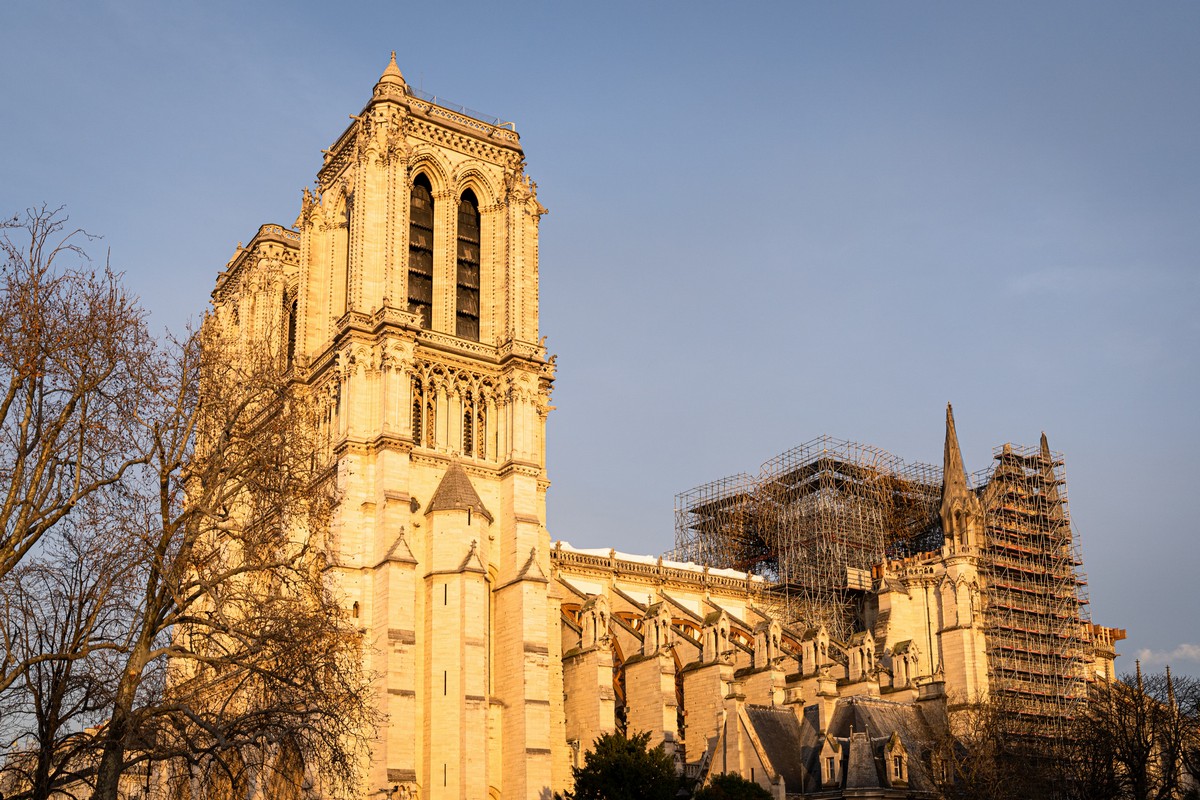 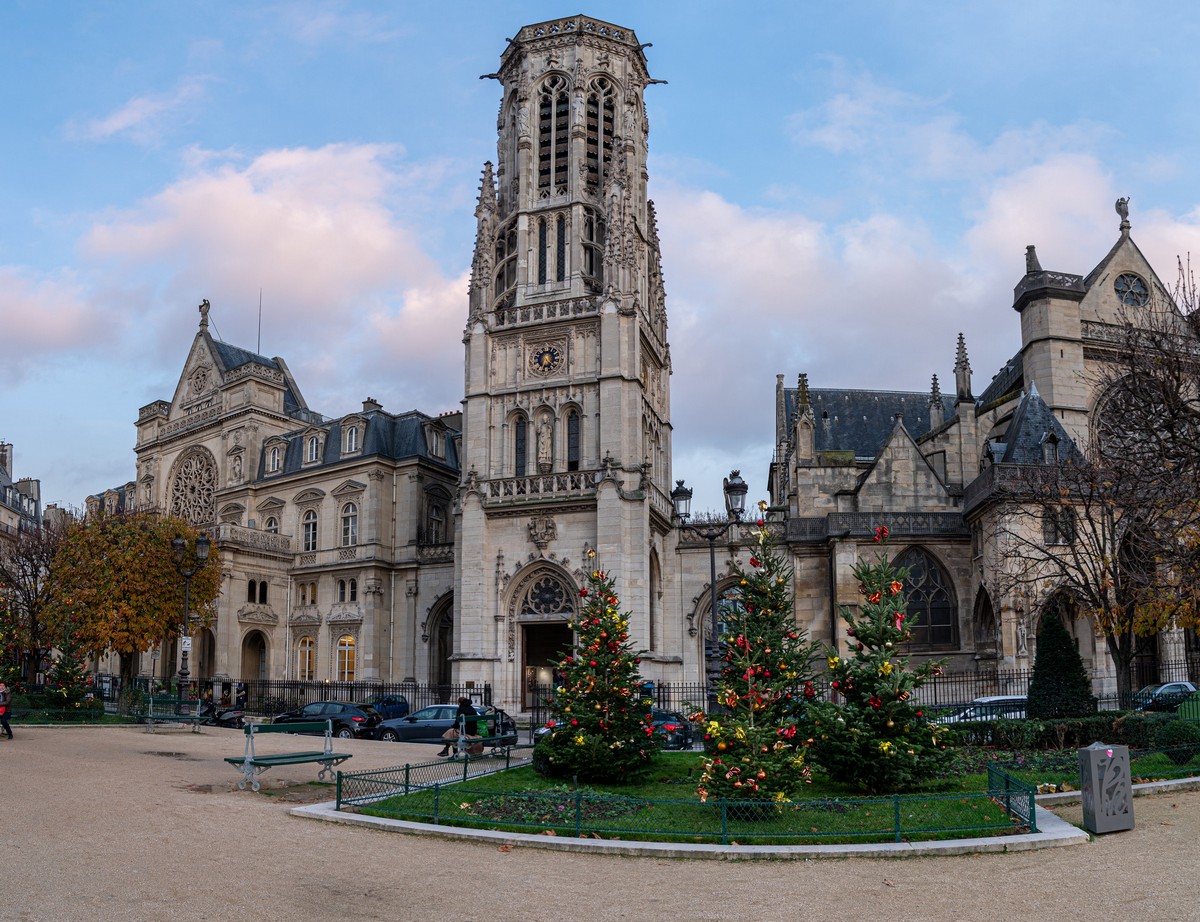 A couple of pictures from the hotel window…

Bye now! Time to head off. 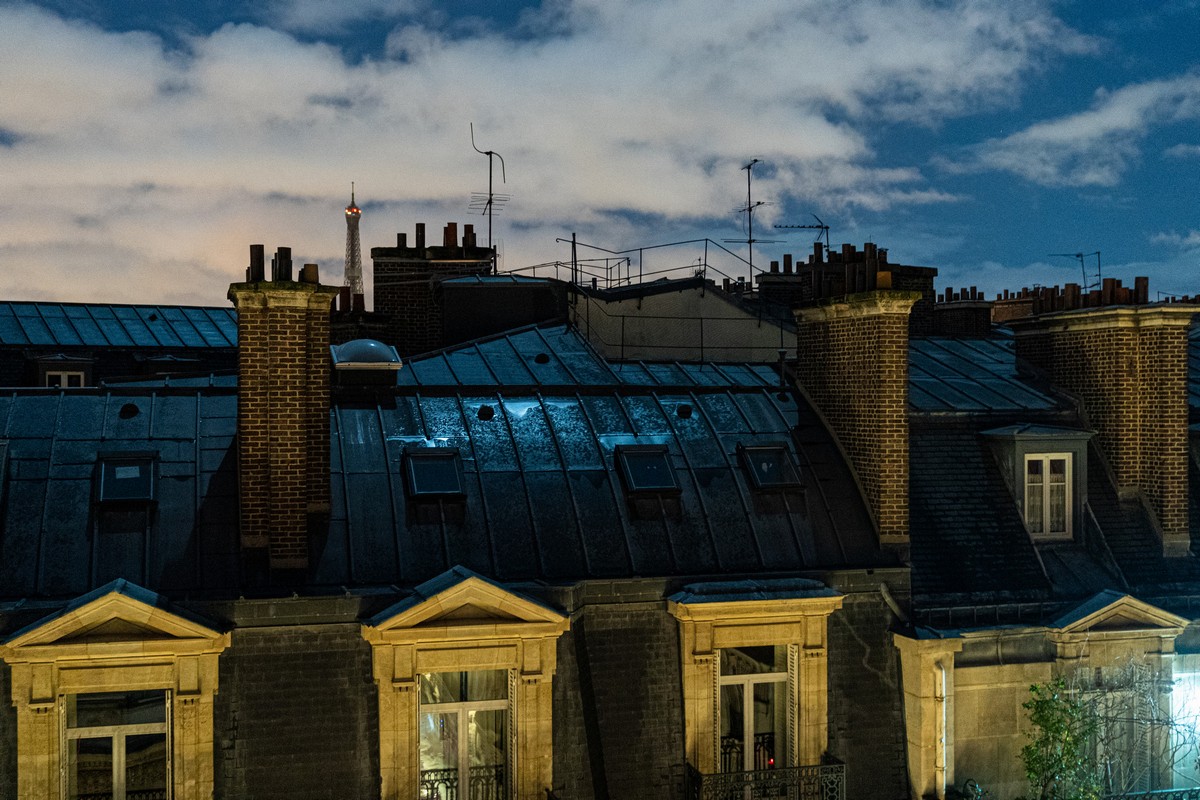