As mentioned in my previous post, I was up early down in Sochi after the long toasts the night before, and heading to the airport. Next stop – St. Petersburg; specifically – its International Economic Forum, which I was attending for the first time.

For nearly a quarter of a century SPIEF has been impressing with its scale and the caliber of its participants. Official figures state the number of those taking part this year at more than 19,000 – coming from 145 countries of the world. And that includes CEOs of multinationals, and ministers and presidents of countries – all toing and froing and hobnobbing and speaking up on stages, often with their deputies and press services not far away.

So. SPIEF. Herewith, the plusses:

It’s really convenient: in a short time it’s possible give a presentation in among other heavyweight speakers, give a slew of interviews, and meet and chew the fat with whomever you need to or want to – all under one roof and within two or three days. Indeed, this is the whole reason for forums such as these. Also – St. Pete isn’t far for me, plus it’s always a pleasure having a stroll up and down Nevsky. In short – the plusses are very substantial plusses.

The traffic jams! Not that this is the forum’s fault, but still. From our hotel in Pushkin on the outskirts of the city to the ExpoForum Center it’s just a seven-kilometer drive (and you totally miss out downtown!), but every morning we were more than an hour getting there! First, because they reduced the width of the normally three-lane highway to just one lane; second, because the security checks at the entrance to the complex took so long; third, apparently, because there was a complete and utter – catastrophic – absence of any public transportation serving the event. Organizers: I hope you’re reading. In three words: ‘GET A GRIP’! Don’t let such basic logistics matters spoil an otherwise excellent event! 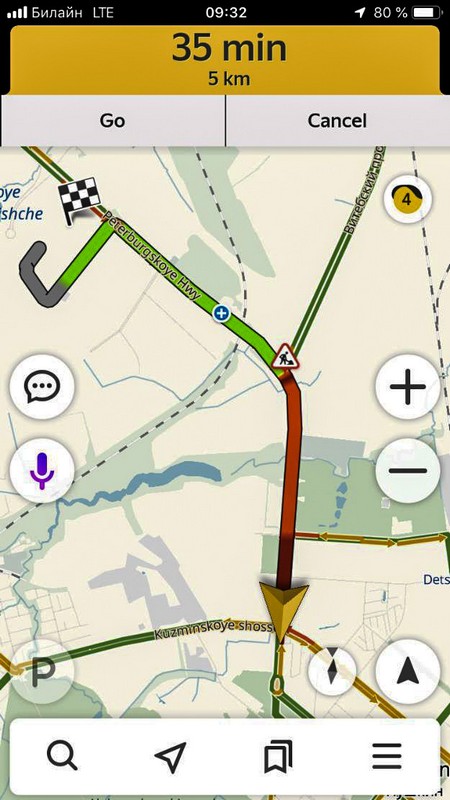 Wait – there are more minuses!…

The signage and guidance around the ExpoForum Center was idiotic. We twice ended up walking around in circles in trying to follow the signs to get from point A to point B – which were a mere 100 meters apart! Next, the line at lunch was so absurdly long I gave up waiting and went hungry. I don’t have time to waste like that! I’m sure the other participants don’t either. So, what, bring sandwiches next time? Looks like it, given such progressive organization of the catering arrangements.

And colleagues tell me how the organization of the event in general was also… let’s just say – not the best (by far). Such a shame. Such a shame the organizers haven’t been to Hannover to see how it’s done properly, or to Davos, where they’re able to sort navigation and eating arrangements with zero issues. I have to say, I never knew such things could be messed up badly in the first place.

Ok, rant over; now – a bit about what I took direct part in. It was a panel session organized by Russia’s largest bank (Sberbank) – Digital Borders: How to Build Protection in a Transparent World? Ideal for me – it’s a current, pressing question that we think about at KL  a lot – and one I have the answer to! It turned out to be a very interesting discussion, with experts from IT and telecoms. And at the end I was able to bang the world panel to rights on this topic I’ve been intimate with for years already!

So, given the regrettably long list of minuses given above – would I come again? The answer – which may surprise you – is yes. It’s still a very useful, high-level event. I’ll just have to make sure to take a packed-lunch with me (I can just picture me with something greasy in foil, stood to the side of a corridor somewhere:), and insist on a speech/panel only after 11am so as to miss the awful traffic early morning.

Oh – another minus I’d forgotten about! Lack of transportation from the event! There are no spaces left on any flights from St.P to Moscow during the forum! Hardly any on the trains either (and there’d be the traffic jams getting to the station to deal with too). In the end, we drove back to Moscow!! Still, at least the highway was just round the corner from the ExpoForum Center, and said road is really new and fast, so it wasn’t as bad as it first sounded (it’s nearly 700km long; also – in the past, the main route between the two cities took you through little villages with two-lane country roads!).

And here was another first for me: a drive along the M11! And most impressed I was. Super smooth, properly signposted (unlike the forum!), fresh and clear markings on the road, with tall boards between it and forests – to keep the wild animals from straying onto the road. But what struck me most was just how much forest there was for most of the first half of the journey – forest both sides, non-stop, save for the odd turning-off or signpost or services station. I don’t quite know what I was expecting there to be instead of so much forest, but it amazed me all the same ). Oh – and mobile coverage was in places absent. Who’d have thought it was so… ‘off-grid’ and forest-y – the relatively short distance between Moscow and St. Petersburg?! Not me, that’s for sure. Aaannnnyway – the unexpected ‘forest tunnel’ of the M11 – it really is enjoyable. It’s just so… peaceful – meditative almost. Highly recommended! 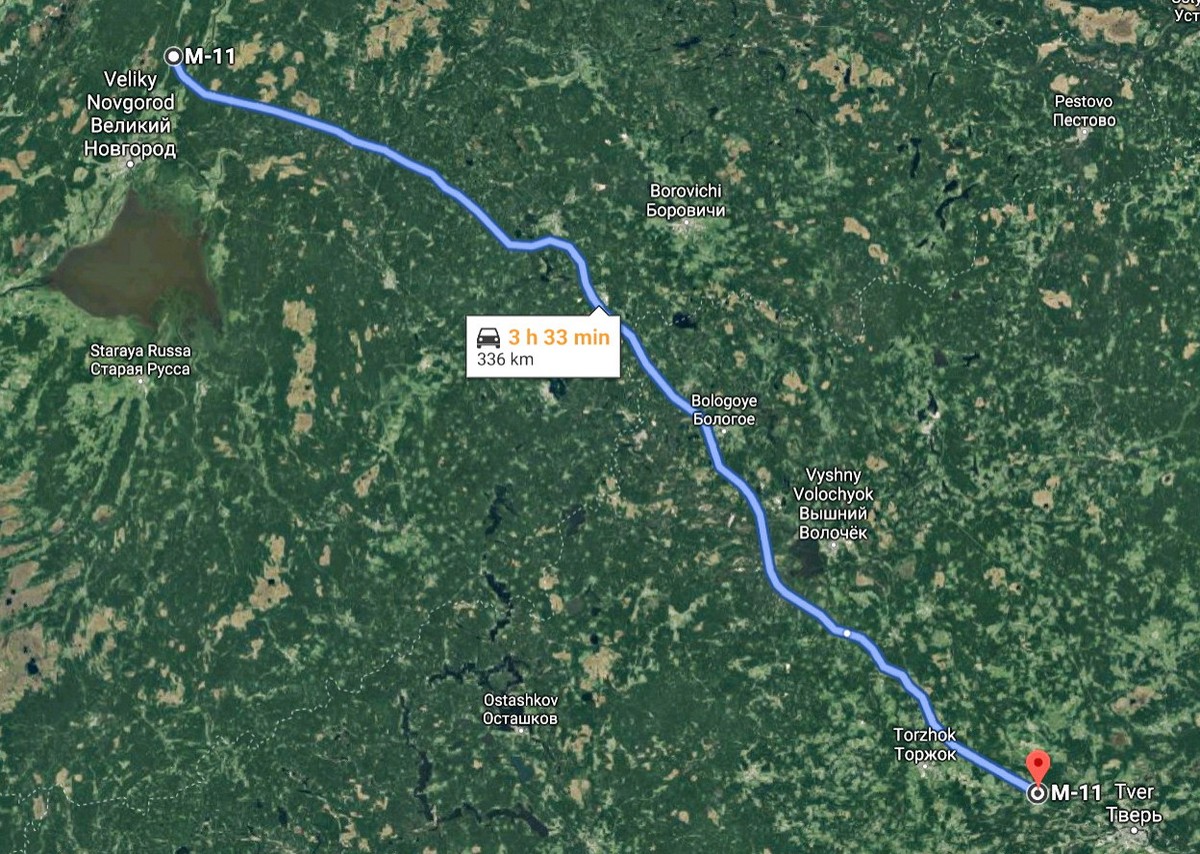