Herewith, a few words on the experience known as jetlag, which I am often asked about, and of which I have plenty of experience.

First. When asked if I suffer from jetlag, I sometimes answer no: I travel around the world too fast for it to catch up with me. Alas, that’s a bit of a benign porky pie. Of course I suffer from jetlag – just like everyone else (to differing degrees). However, according to my long-running observations of this phenomenon, I’ve learned how to endure it a little easier than most. As a wise man once said, you can get used to anything – especially if it happens a lot. Well, my decade-plus of practically non-stop globetrotting – that’s a lot of jetlag. I’ve just gotten used to it, I think. And these days my body and mind have no trouble at all getting over any degree of jetlag in just one or two days.

Second. Despite my oft-uttered little white lies, the worst kind of jetlag is in fact the one that can’t catch you up. Wait. Or is it the other way round – you can’t keep up with real time? What I mean is, when you continent-hop non-stop for weeks, spending just two or three days in each place, your body clock gets just completely out of whack as it has no idea whatsoever whether it’s day or night, morning or evening, whether it’s time for breakfast or supper, and on and on.

For example: Sydney – Cyprus – Tokyo – Paris (a segment of a world tour that springs to mind if we’re talking extreme jetlag disorientation). One’s circadian rhythm gets so confused that when you do manage to get some shut-eye (whenever that may be), it’s never a deep sleep, and so when awake one’s eye’s blink out of sync. It’s like – your sleep is only 70% effective, so your waking hours are only 70% effective. That can’t be too healthy. Not recommended!

Another tough scenario: flights east (and this has been scientifically proven. Worst of all: a flight taking you +9 time zones around the world. Like New York – Moscow, or Moscow – Kamchatka. Or my recent Budapest – Melbourne. You sleep poorly on the night flight, you arrive in the morning with a full day’s business ahead of you, and all you want to do is hit the sack for a full night’s kip!

This time though it was a day flight. We arrived in Melbourne (via Dubai) at 10pm local time after flying 13 hours, around six of which I slept, which is more than sufficient. But time for bed again! No worries though – that’s sure doable. A couple of melatonins (must-haves for any frequent long-haul flyer) and I was out like a light again at 2am local time (4pm body-clock time, set in Hungary). Then, at 6am (10pm body-clock time) we were up and at ’em like troopers, zero jetlag!

Plus there’s a bonus getting up so early in Oz: 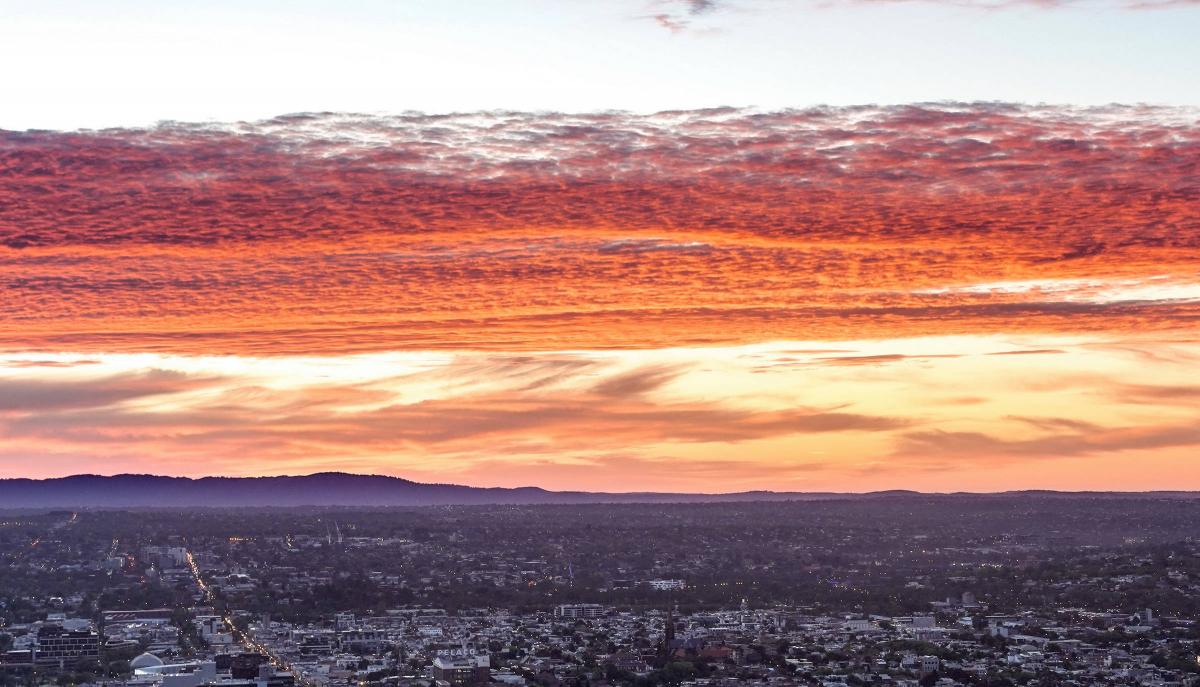 Note to self: more day-flights – especially when flying east – than red-eyes.

Third. The best jetlag, if there ever can be such a thing, is that that comes with flying west: say, the same nine hours but going back in time. What you get is simply a very long day, at the end of which you fall into a coma-resembling deep sleep. You find yourself waking up at four or five in the morning local time, fully refreshed and back at ’em!

PS: Two or three hours’ time difference between Western and Eastern Europe? Please. That’s not jetlag. That’s… a blip, nothing more :). Feeling a bit funny mood-wise? It’s not due to the time change; it’s something else. My prescription for phantom jetlag? Get to Kamchatka or Indonesia, where you set off up volcano treks literally in the middle of the night. That should cure any blypo-chondria!

All righty, my extra early-morning energy here in Melbourne duly expended on this here post during the extra few hours to kill before the business world wakes up in Australia, here we go again – for the third time in this post, back at ’em!…