I’m a big fan of glaciers, and been lucky enough to have seen plenty – all over the world: in Patagonia, the Alps, the Caucasus, Altai (where I briefly walked on one), and New Zealand. It goes without saying also in Antarctica and Greenland; and I’ve seen plenty more from a plane while flying over them – but I guess those don’t really count. However, I’d never fully immersed myself in the unique experience of trekking across glacial ice and moraines for days on end. And I’d never met anyone who had. Or heard of anyone ever doing so. Until this summer when I finally had a go after dreaming about doing so for decades…

Detail: this post will be light on detail in words, but big on photo-visual detail. An intro, if you like. Plenty of words will come later on, I promise! But so far I haven’t had chance to put fingers to keyboard. Too busy enjoying all the glacial grandiosity. Plus the local internet coverage is… sporadic, to say the least. But for now here you go:

But where am I? Here’s a clue: 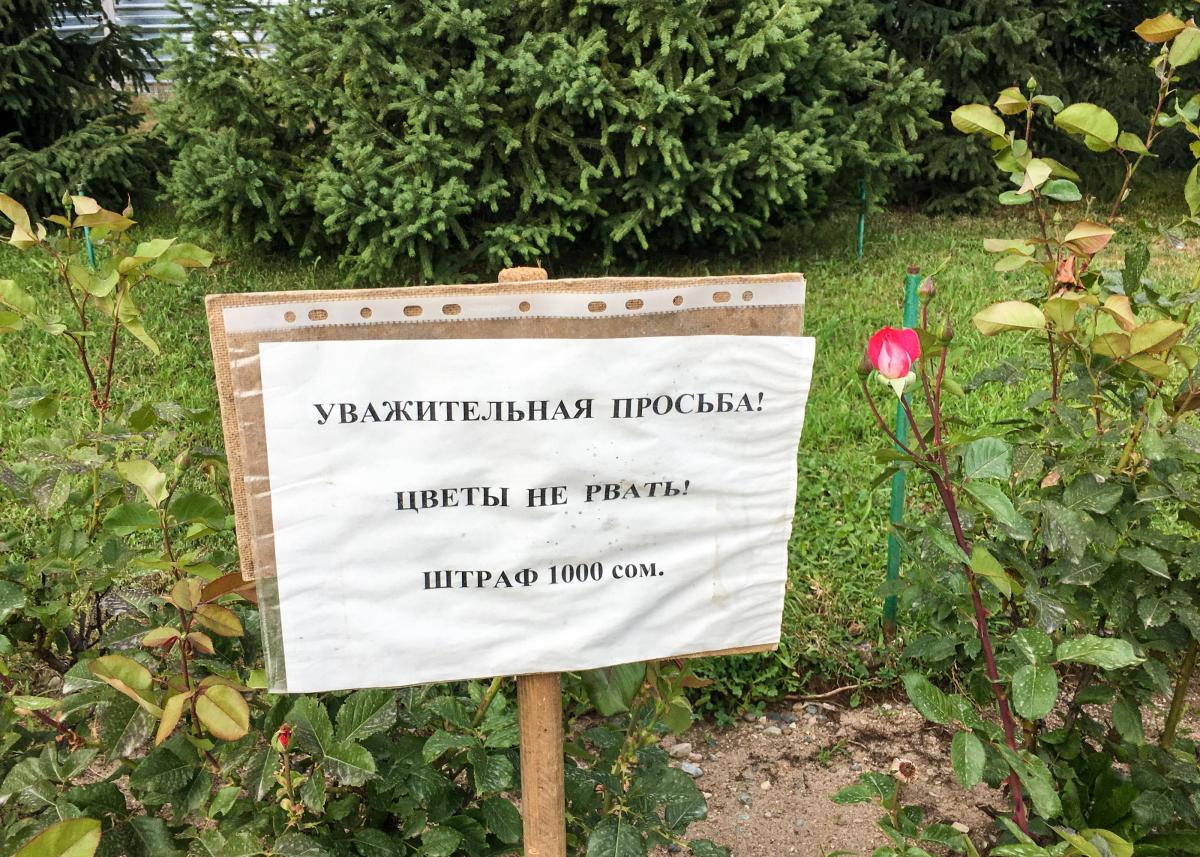