The attentive reader of my ‘reports’ from New Zealand must have noticed that most of the place names here are of Maori origin. All of them mean something in the Maori language; for instance, Rotorua apparently translates as “the second large lake”.

However, there are exceptions.

For example, the names of the large cities were given by the British colonists. Or, take the Lady Knox geyser – the Maori didn’t have any other name for it, nor was it a geyser back then. There are some other English place names too, such as Kerosene Creek. There are a few recommendations on the Internet. This is where we headed.

Well, what can I say? This was another highly photogenic locale in New Zealand.

And there are hardly any people: 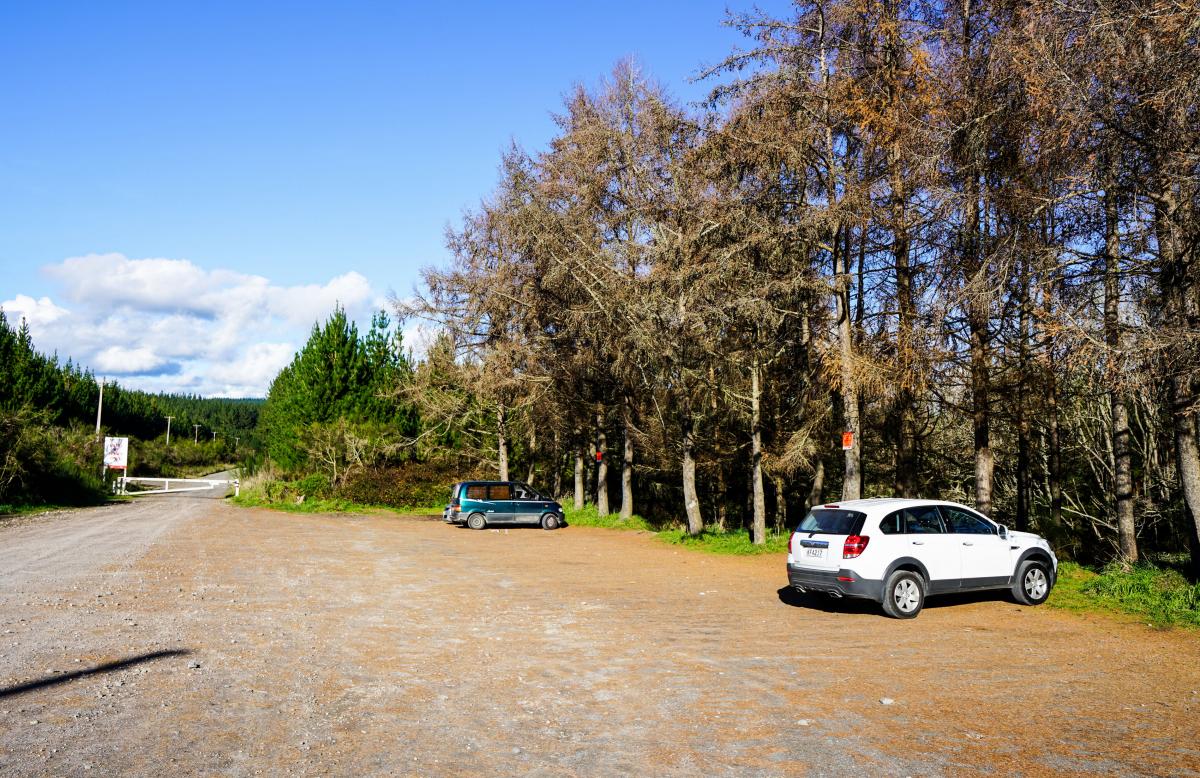 The creek itself is hot! You can see the steam rising from it. The water temperature at the bathing spots is around 35-38˚ C.

There are a few rather nice waterfalls… hot waterfalls, though smaller than those on the island of Iturup.

There was a reason it was called Kerosene Creek though. The water contains some volcanic chemicals, is a dirty brown color, a bit oily and pretty smelly. It is not really the most comfortable place for a swim. When you get near the waterfall, the smell gets so bad that I couldn’t go under the actual stream of hot water. That’s probably why there aren’t that many people here. The bathing area is not the best, but it’s free.

But never mind. There are a lot more hot springs nearby, and some are more welcoming. One of them is located 10 km to the west in the Waikite valley. It’s a nice place! 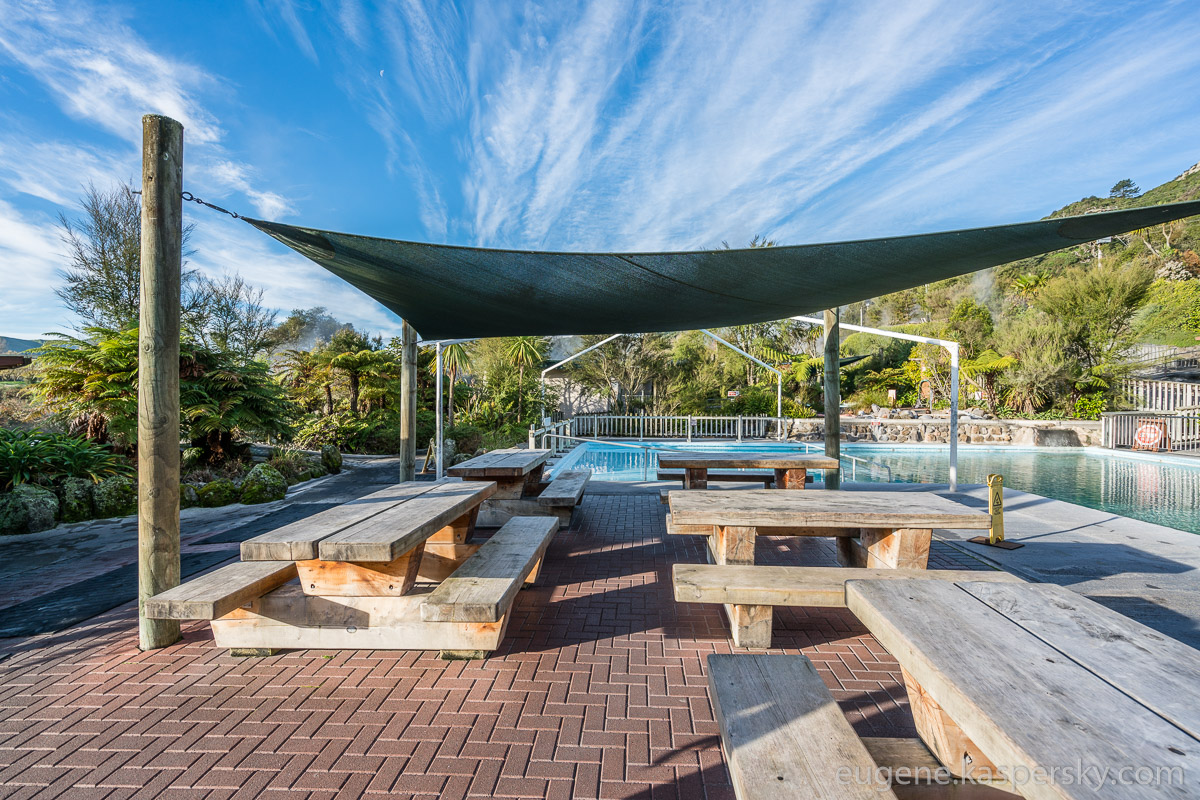 The water is odorless and contains some assorted minerals: 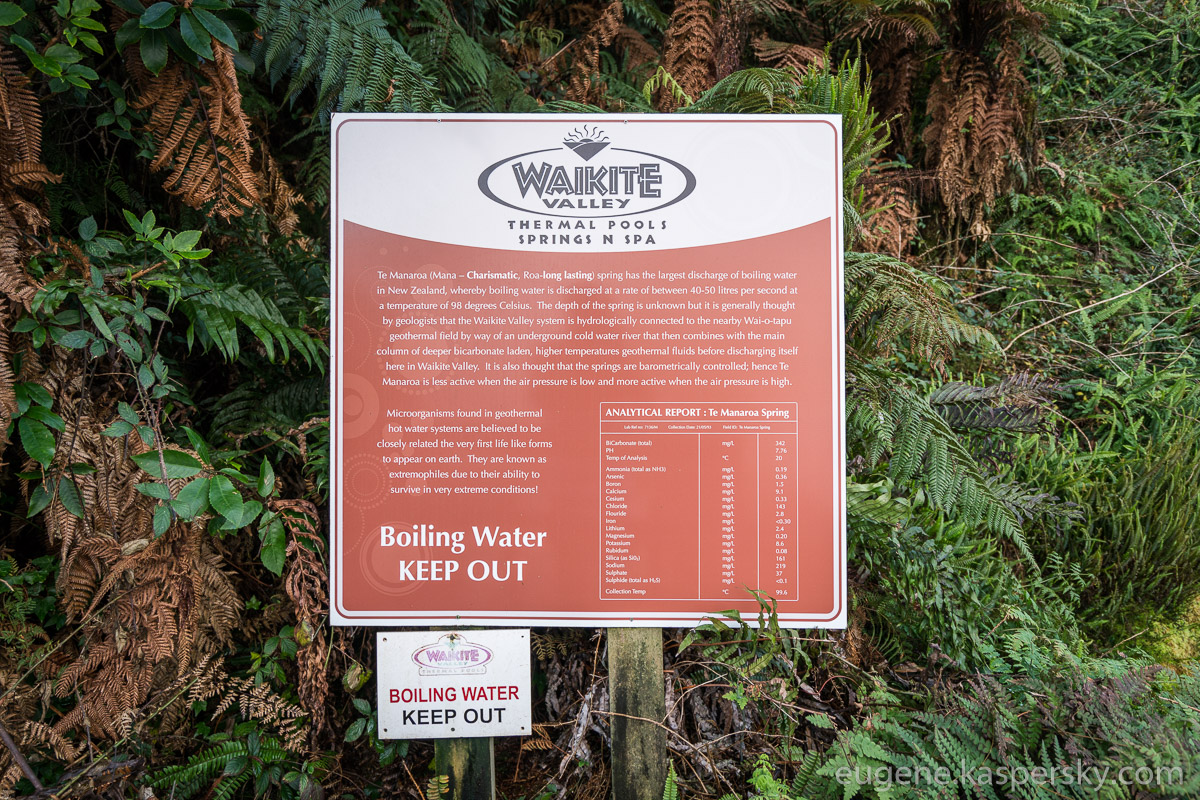 The hot water flows out of a large hole further up the valley, where it boils at 98˚C, then it cools down somewhat. Before it reaches the specially equipped bathing places, it is cooled down further in special pools, and then it’s ready for the spa visitors to enjoy! There’s also an eco trail for those who want to see the local natural wonder: 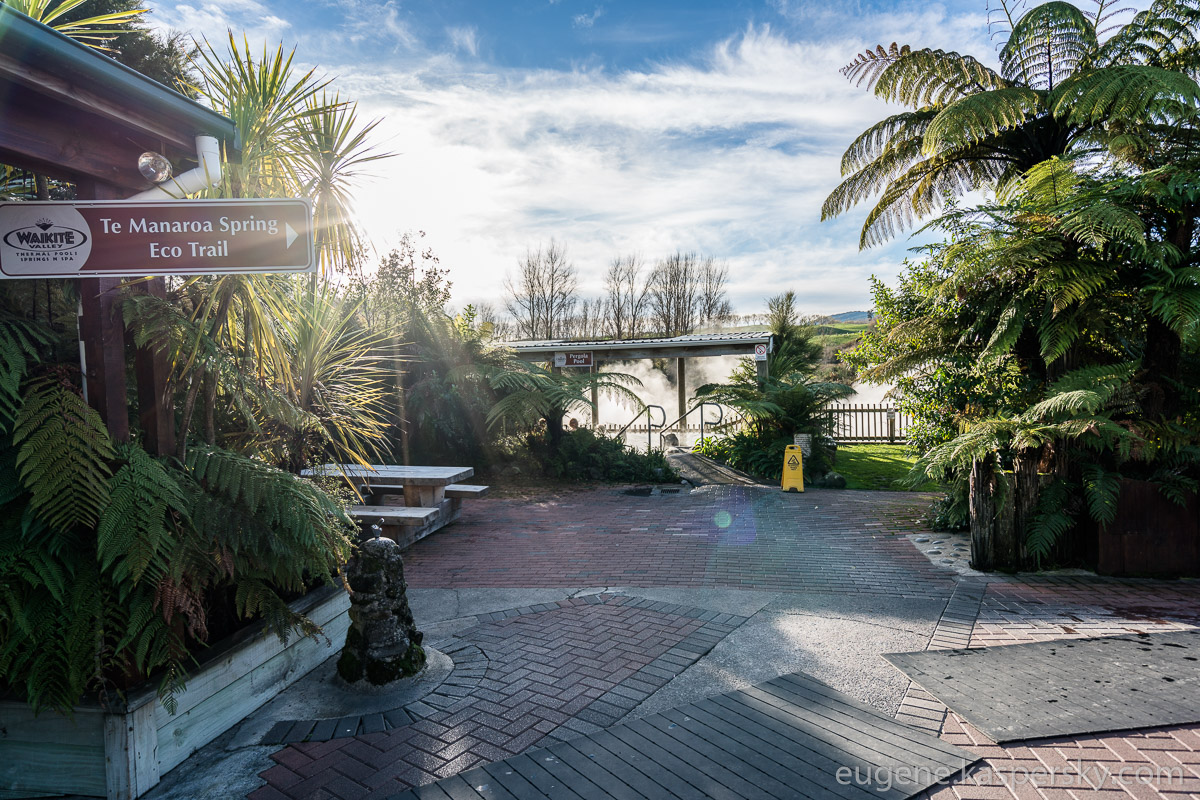 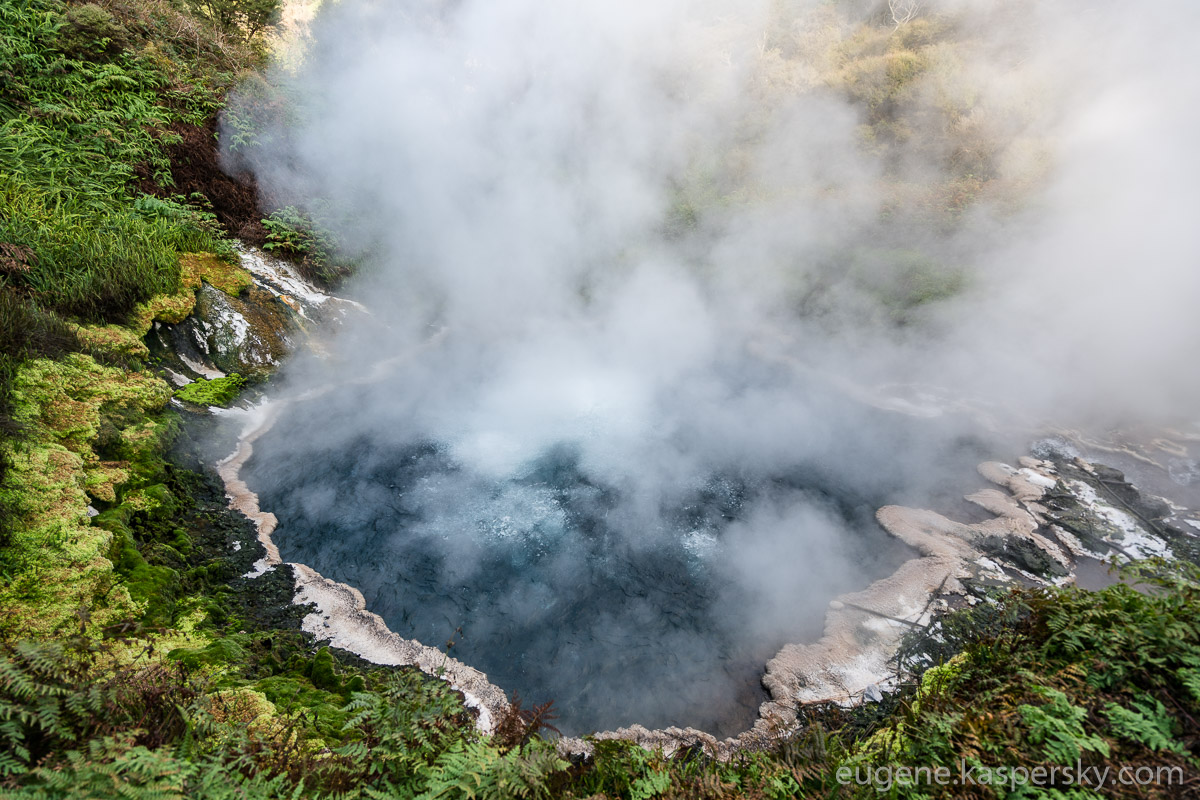 The boiling water flows down in a stream to the valley:

That’s all from this gorgeous spa. If you happen to be in the area, be sure to visit. 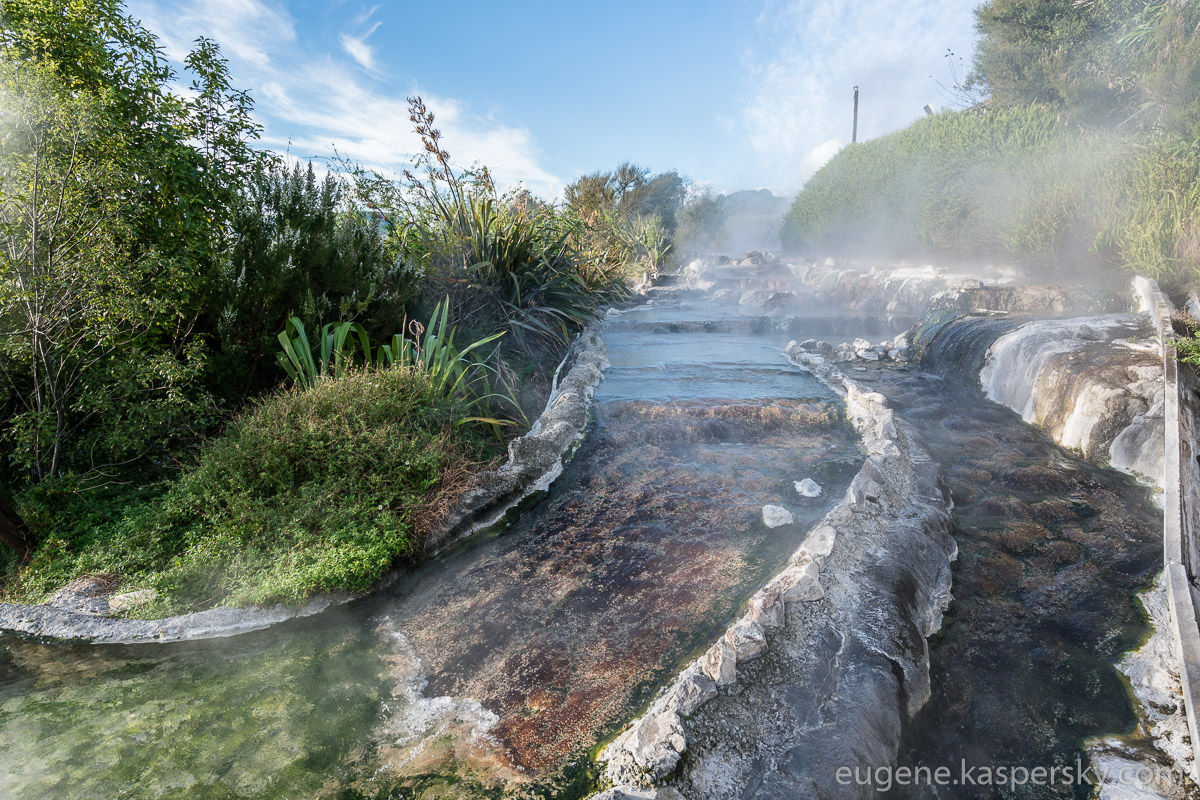 And it’s really not that expensive – about 16 NZD per visitor.