Rome. Without a doubt – one of the most… significant cities in the world; 100% must-see. I’ve been to the city many times, toured the different parts of the center on foot several times, prodded, tasted, tried on, and took lots of pics of practically everything. And ‘practically everything’ of course includes St. Peter’s Square, including pics from the top of the dome of St. Peter’s Basilica, taken on three or four separate occasions. But this was the first time I viewed the square from this angle:

And seeing this person in the flesh – that was also a first!

And our local office (not quite ‘local’ – our Italian office; haven’t opened one in Vatican City yet:) even wangled me a meeting with him!

Alas, our meeting was short – some 30 seconds. Nevertheless, those could have been the most emotionally charged 30 seconds of my life; certainly 30 of the most memorable. They were a modest 30 seconds really – a handshake and a few words – but I did also manage to present the Pope with a small gift!

My pressie was a hundred year-old mechanical arithmetic machine – an Odhner Arithmometer. The story behind such analog devices is intriguingly interesting, and if you missed it – a summary of that story, plus that of the arithmometer’s ancestors are here).

After mass, Pope Francis retreated, while we were treated to a very cool private excursion around the Vatican.

‘Aha, I’ve not taken photos of the Papal Basilica on my new camera before!’, I thought at first when setting off on our excursion. But then I realized: ‘so what?’, since several googols of such pics reside on the Internet taken by every other tourist to visit the place. 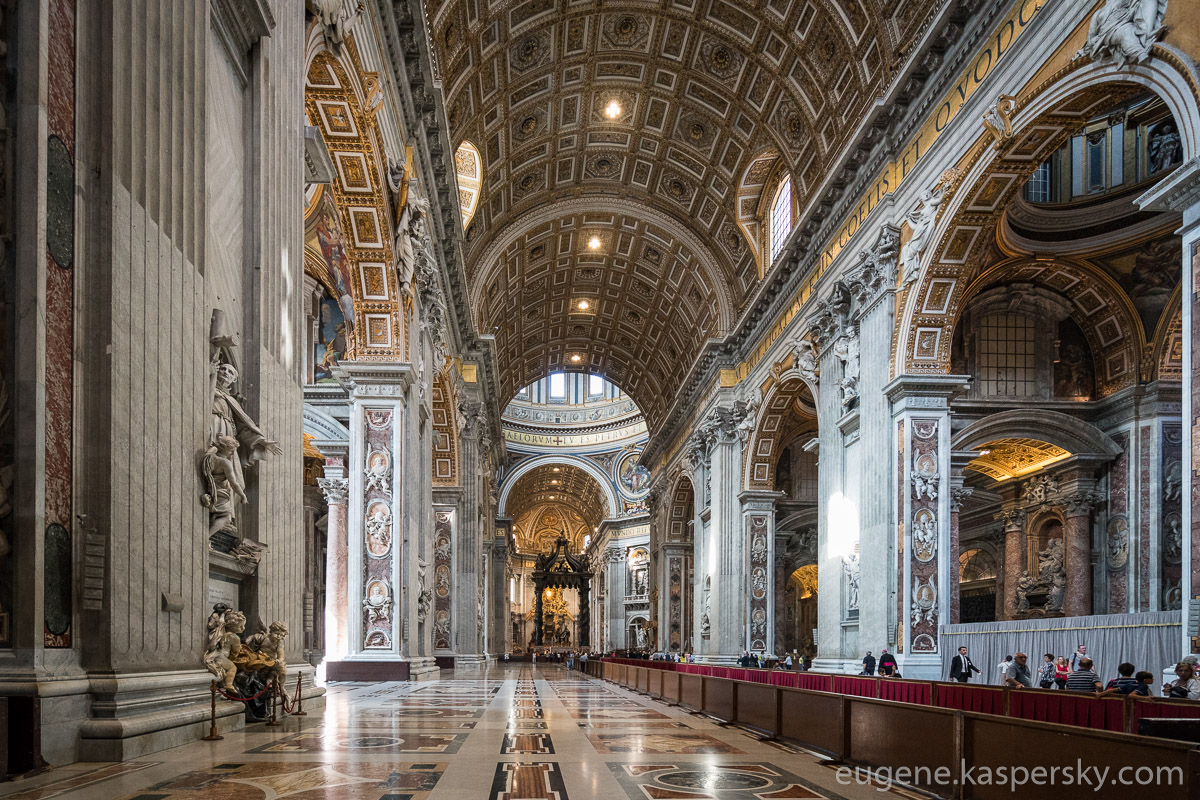 While waiting for our guide for the excursion, we came across this strange ‘equation’ on the door. Can you decipher it?

The Gardens of Vatican City are exceptionally beautiful and impeccably well-groomed. I’d observed them before from St. Peter’s Square, but this time I got to walk around in them. Oh yes. The pleasure was all mine.

I hadn’t seen the Basilica from this angle before; I guess like most people. 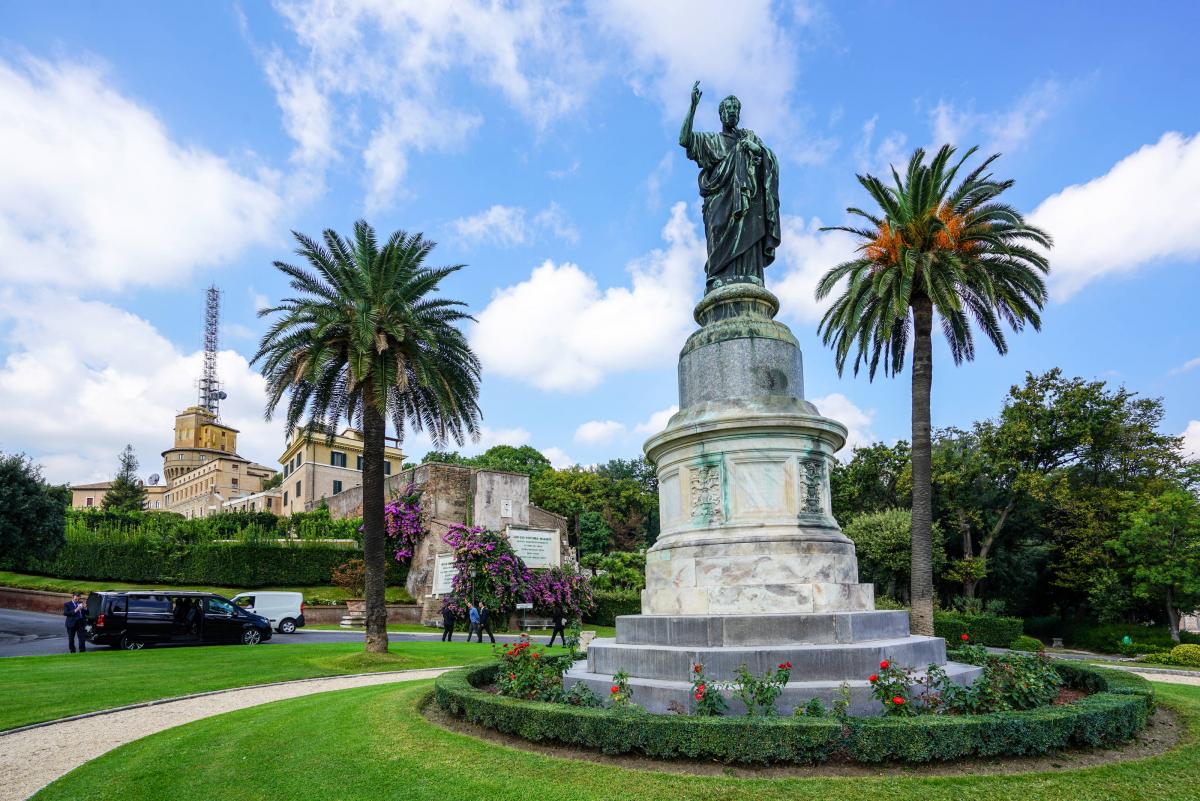 Our guide told us the gardens feature around a hundred fountains! Here’s the biggest:

This wall hails from the 9th century, as confirmed by Wikipedia. 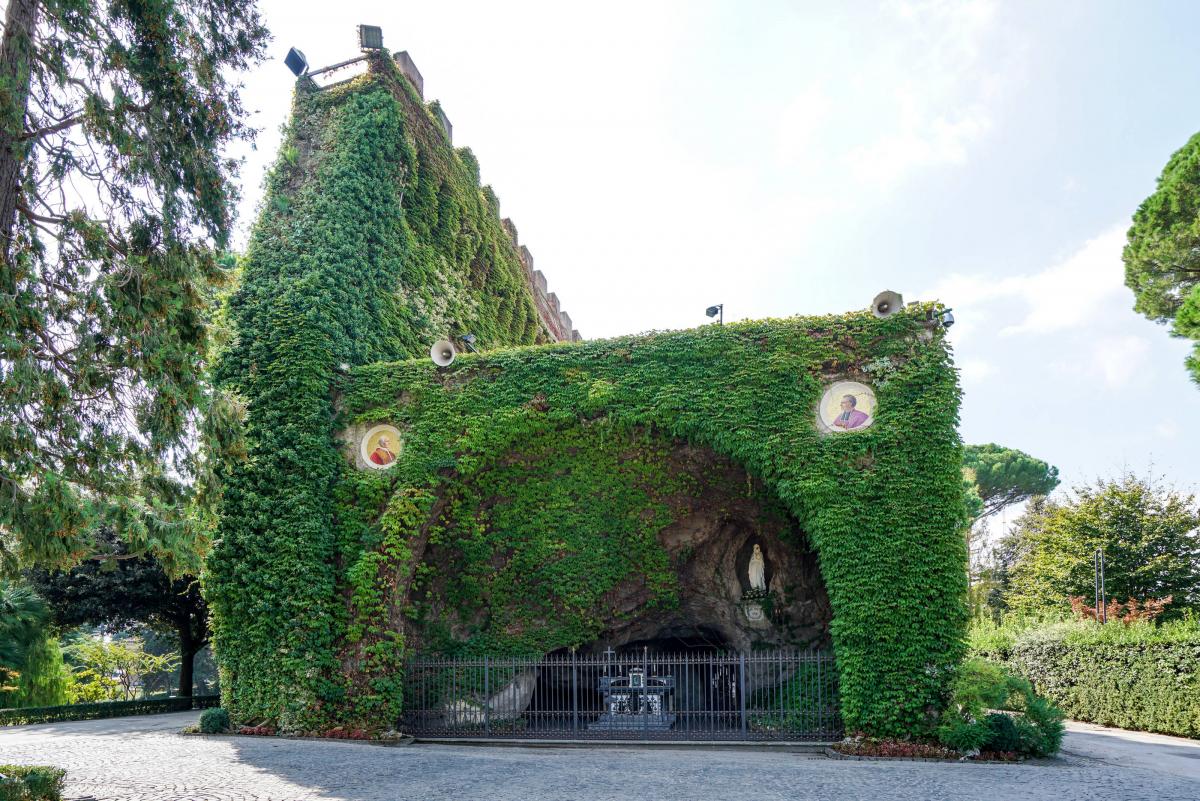 The stroll around the gardens was made even better by there being hardly anyone else around at all. Very exclusive. Very dignified. Very papal :).

The former Pope – Pope Benedict – still lives in the Vatican, btw – in the monastery that’s visible in the pics of the fountain.

Next up – the Vatican Museums…

At last, I’ve made it! Had meant to come here before several times, but it never quite worked out: they were always last on the list of attractions and we never got round to them – not helped by the fact that they close at 4pm.

So what can I say? I can’t say anything: speechless! Best check out the pics instead!

Our guide turned out to be very… sprightly. He fairly raced us through all the main halls in around an hour. Still, just as well, since, as usual, I had to be at a meeting shortly after. But still, this guy! He even had us sometimes go in the opposite direction to the crowds. Ouch! He’d also use short cuts – like the ones you get in IKEA – but this really meant that we just avoided the lines – much to the envy of the other visitors, plus much to our embarrassment. Then he’d give us special treatment – again making us uneasy: ‘it’s forbidden to touch this bell, but you can; I know the guard well’! Oh well, when in Rome the Vatican!

So, like I say – it was all a bit too speedy for my liking; still an awesome experience.

These map-paintings – you may notice Sicily is upside-down! Apparently that’s how it looks from Rome – the center of the world, of course :).

Frescoes! Alas – no photography in the Sistine Chapel, so look on the net. But just looking at the ceiling –yep the one Michelangelo painted: Oh my Godliness! 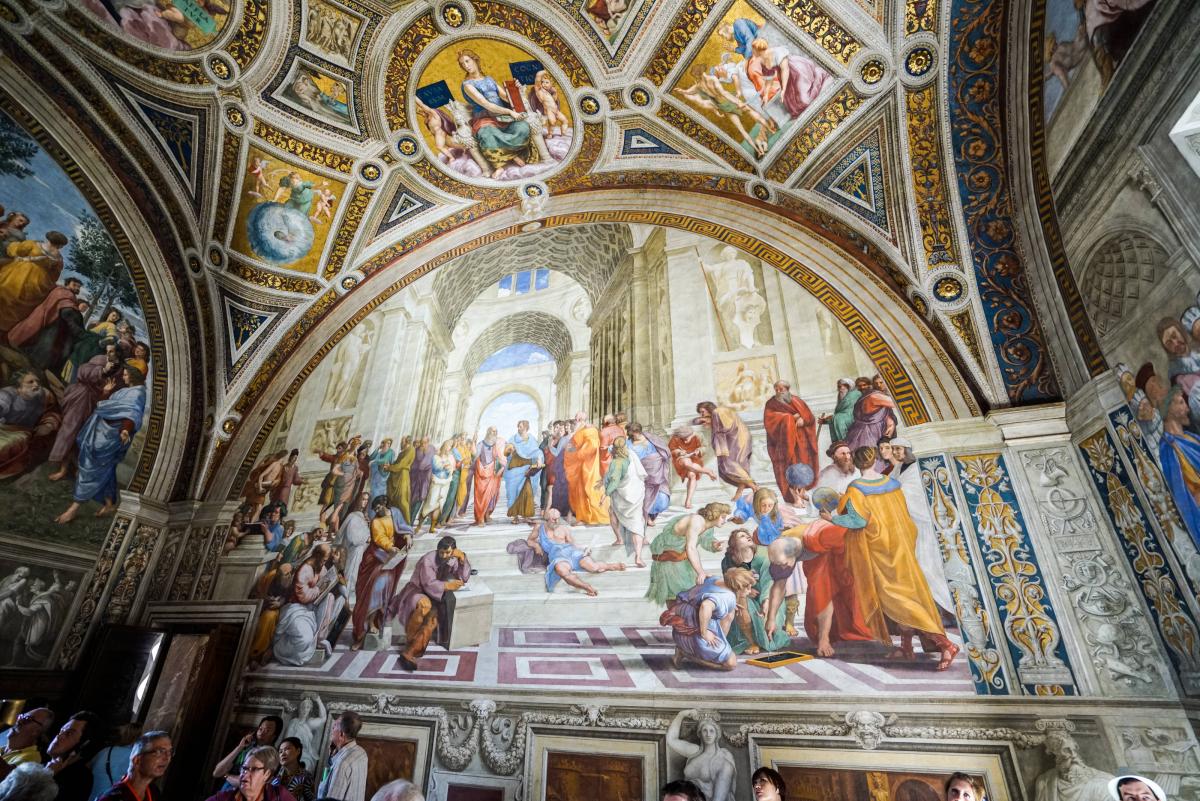 Here in the museums, unlike in the gardens, it’s veeerrry crowded. Like, just silly (without our sprinter-guide). But then Rome on the whole is like that. 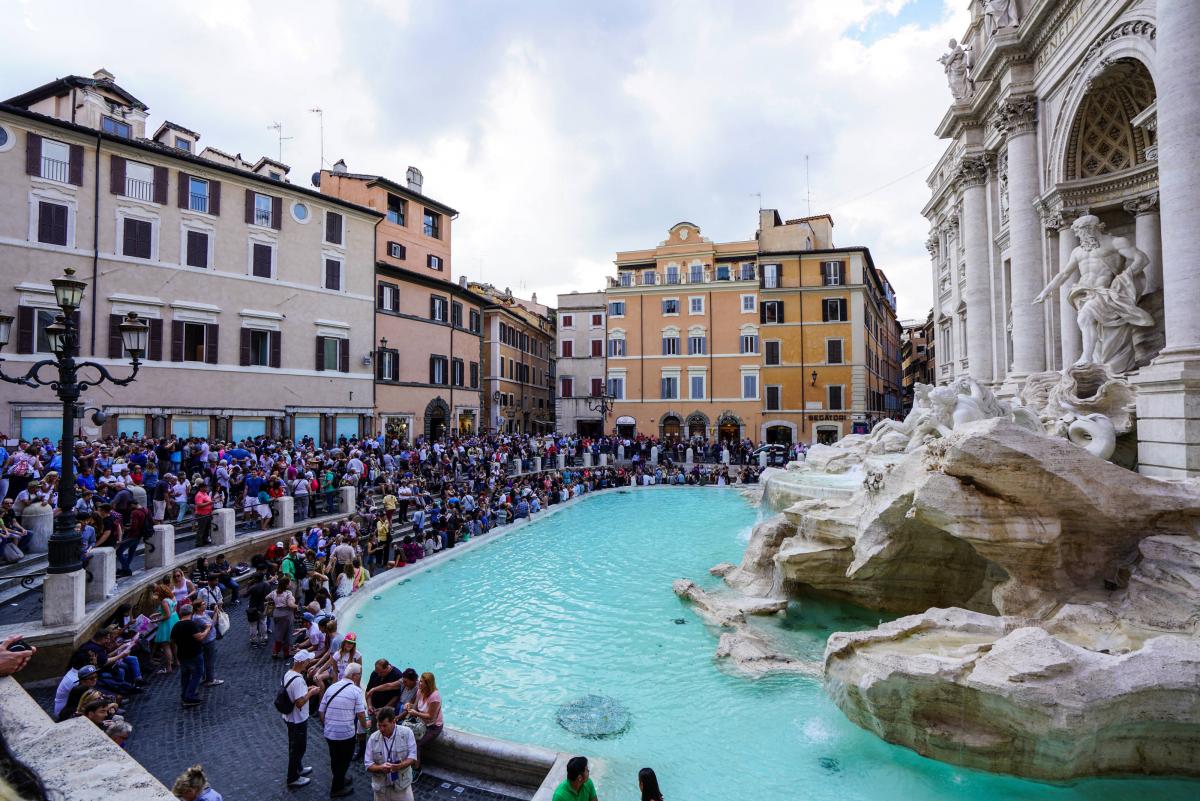 Therefore, I recommend coming here in a ‘correct’ month. That is, between November and February. Also, get the time of day right – after lunch, as our Vatican speedster told us.

That’s all for today folks! Back in two shakes of an arithmometer…