How the boy’s come on – from the modest boy-next-door, to the widely known (at least in the world chess clique:) world-beating champion with major trophies on the mantelpiece already! What’s especially pleasant about this news? Actually, all of it!…

First – chess is a very useful and proper pastime for training the brain. And if it grows into being a professional undertaking with worldwide recognition – ah, that’s the second already. And third, it’s nice to know we had a hand in seeing Misha make it to the top, after supporting him since his early days in the game. 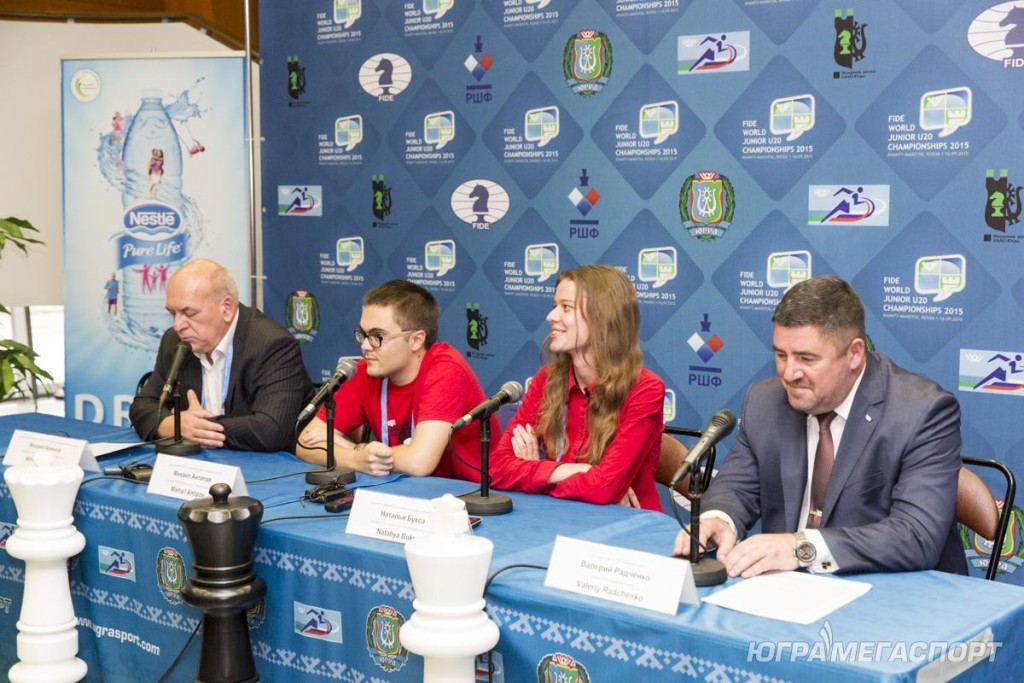 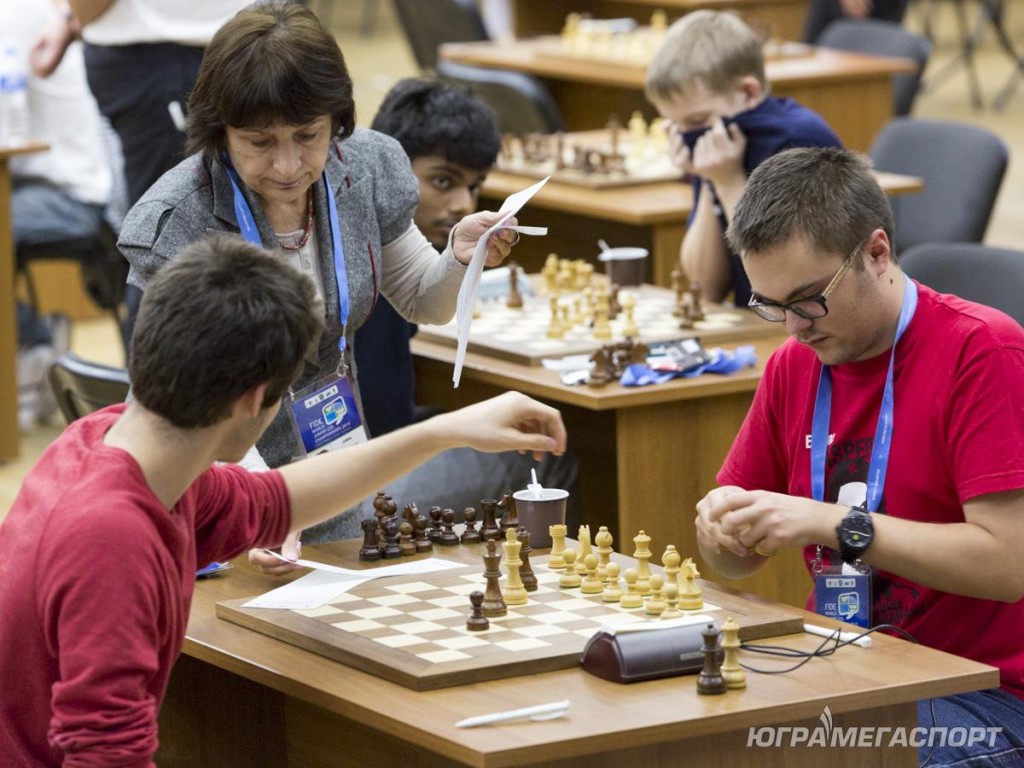 Actually, it’s not just Misha gets our support in his endeavors; we support other sportsmen and women too – and non-sporty folks too. (I don’t think there’s any other IT company – certainly not a Russian one – that works so actively in sports sponsorship:). And I don’t just mean Ferrari. The Ferrari sponsorship is, of course, mainly a purely commercial project – actually also a very fun one – to help our branding, PR and partner channel initiatives. But for the soul, karma and interest we do a lot more besides, which often goes unnoticed – in particular our support of young sportsmen and sportswomen just starting out.

It’s more rewarding for us helping new hopefuls, as they are in genuine need of some real assistance since over the years there’s generally been a marked fall in support for young sportspeople early on in their careers. And that sees those young hopefuls sooner rather than later dropping out of competitive sports. But that’s bound to happen: parents (mostly) can’t be expected to have the money to pay for training, travel, accommodation and all the other costs connected with world sports tournaments.

Sooo, it’s thoroughly satisfying for us when we see talent first of all stay in the game, and then only grow and grow and flourish. Yeaaaaaah!

So, Misha – as you will have gathered already, you’ve made us VERY happy indeed. Thank you, and, again, CONGRATULATIONS! (Oh, and keep up the good work!) 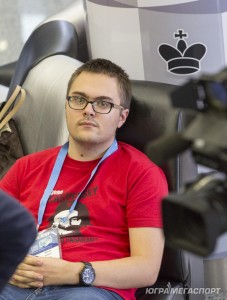