Italy is famous for (among other things, hmm, let’s see… pasta, scooters, diving footballers, fiery women…!) its supercars, while Russia is famous (besides vodka and bears in the street, of course) for its chess players. Therefore, in Italy we sponsor Scuderia Ferrari, while in Russia we have taken under our guardianship the young (born 1997) and extremely promising chess player Mikhail Antipov. He travels all around the world to take part in tournaments, and this of course entails visas, flights, hotels, etc., which his parents’ resources can’t fully stretch to. So we decided to step in and help out. 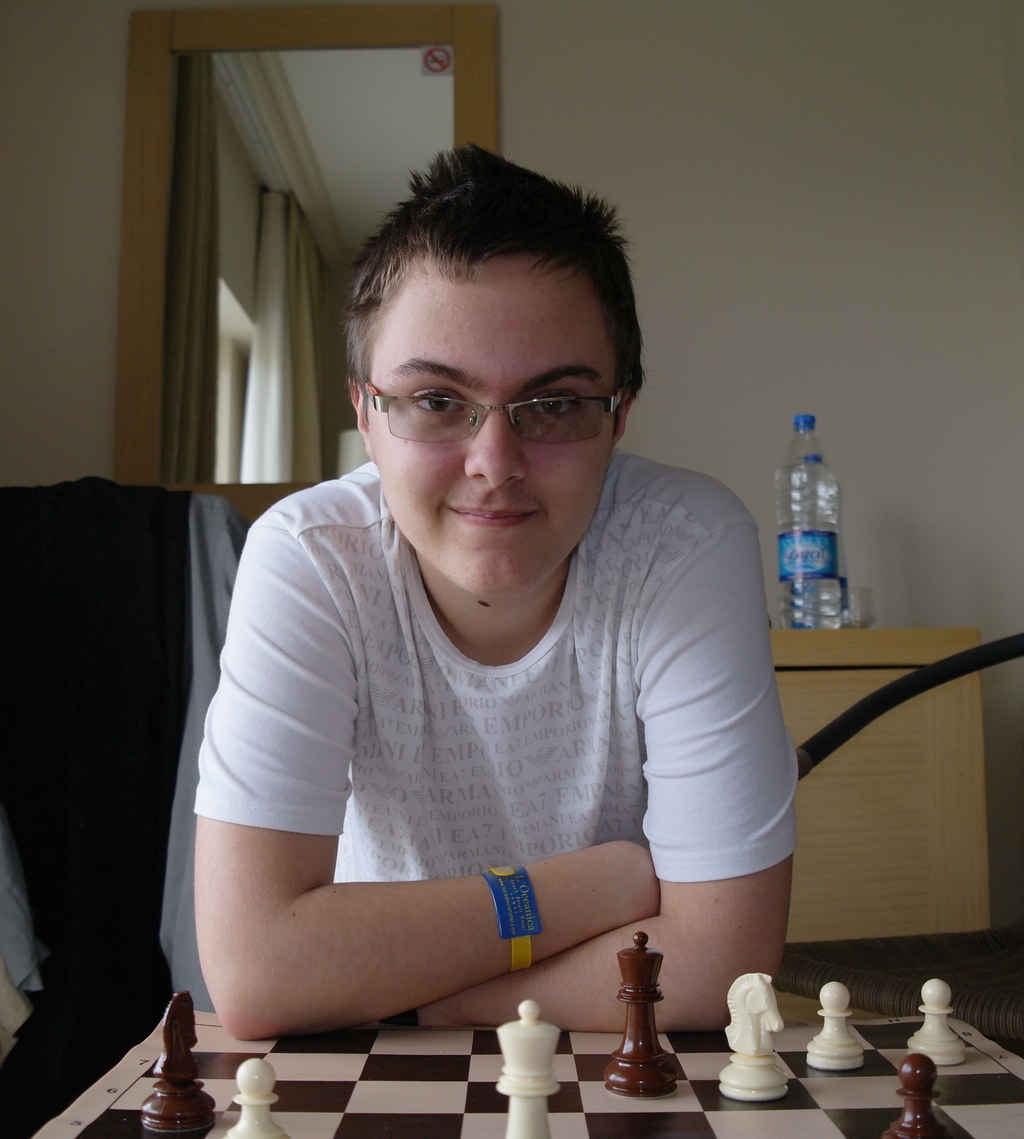 A little background: Mikhail started playing chess at the tender age of five while still at kindergarten. And to this day he just can’t stop playing! And rightly so. In the July under-14 rankings of the World Chess Federation (FIDE) he took first place for both Russia and Europe, and second for the world. No mean feat! In front of him by just a fraction in the international rating is just one boy – from India – but he has it a lot easier. In India young chess players are well supported by the state – to reflect the prestige and level of the country. This lad has boundless energy and plays on the world stage to the max. It will be great catching up with such a worthy opponent! 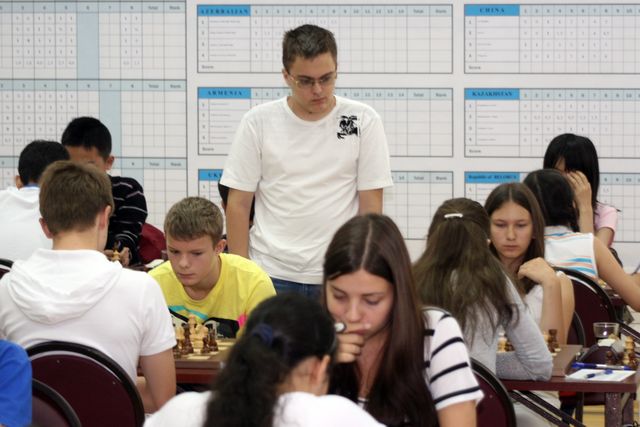 Incidentally, it’s interesting to track the success of our youngsters in the different age groups. In both the 16-18 and 18-20 groups in the top ten there are only two Russian guys. In the 14-16 group it’s better – three, and they are in third, fourth and fifth places. But the younger – the better: in the 12-14 group there are five Russians, and in the under-tens – SIX! But what can explain the flop in the 10-12 group (not one in the top-ten)? The repercussions of the Russian financial crisis of 1998? Or is that just a coincidence?

The fact is, the older the group, the less Russian guys figure. Many say that the older a kid gets, the more difficult it becomes for both him/her and the parents. But at the end of the day, to pump up the ratings, our chess guys need to just get out there – to travel and to play. But doing so is very expensive – with no guarantee of returns in the future.

On the other hand, what does the situation throughout the age groups say? Yes, that Russians are still one of the cleverest nations! It’s only when a little older that we get sidetracked with such nonsense like the Internet, IT security and blogs :)

BTW, in Australia we decided to support the local Rugby team – the Manly Warringah Sea Eagles – as chess appears to be a little less popular there than in Russia. 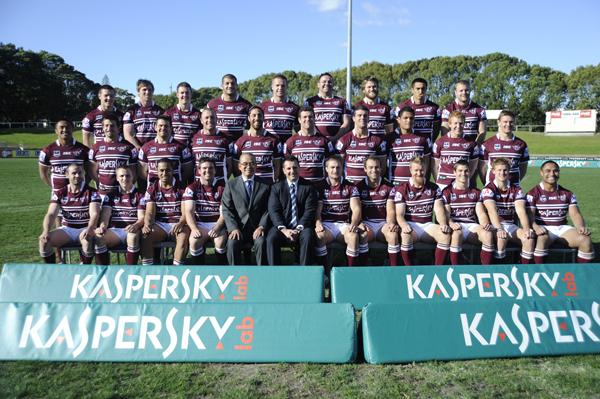