To be in Miami as a tourist and not get a visit to the Everglades in is a bit like… going to Manhattan as a tourist and not seeing Broadway and Times Square: it just doesn’t make any sense. Mind you, visiting the Everglades in anything but an airboat makes little sense too: going ‘on foot’ – or swimming (!) – is out of the question: the Everglades are crocodile infested swamps; and going on any other means of transport is also a no-no: only airboats manage to navigate these unique swamp-scapes cut with dense grassy shrubbery. 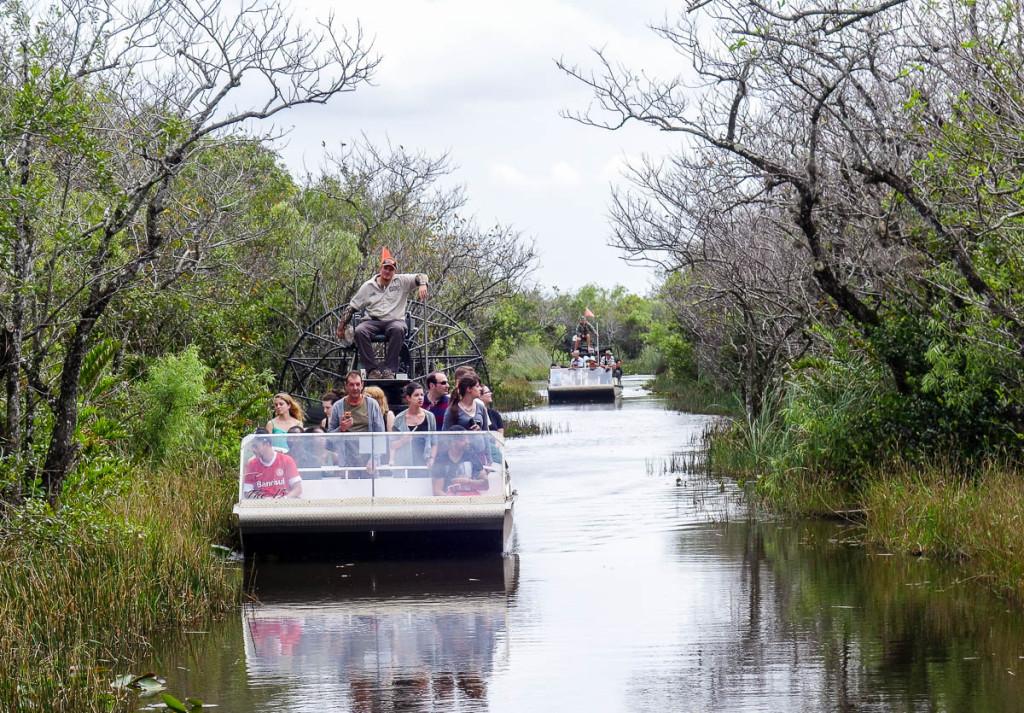 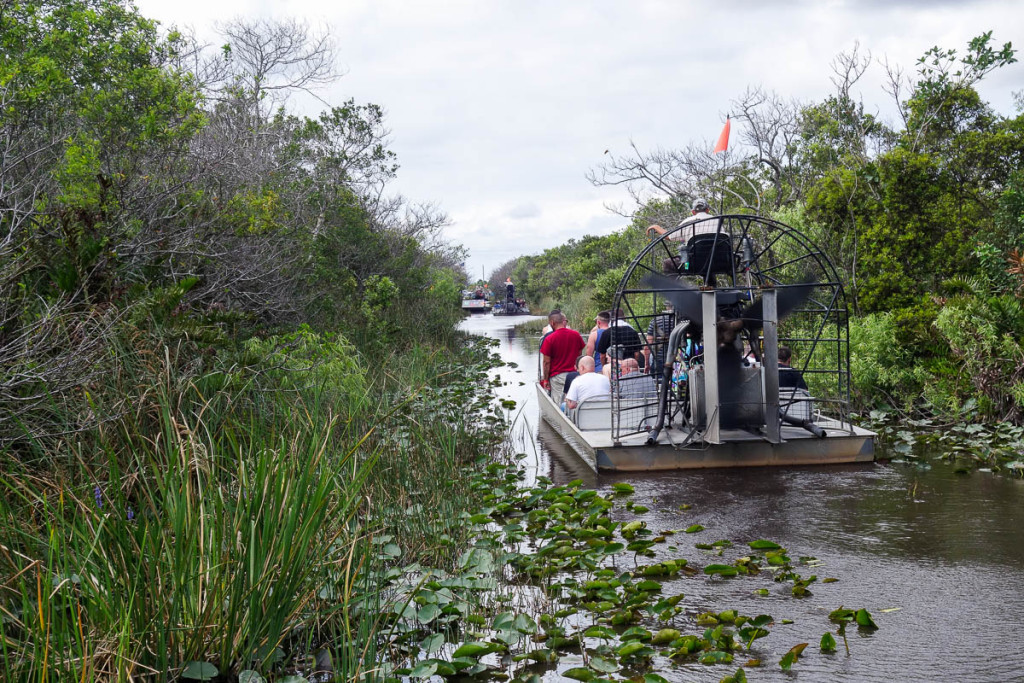 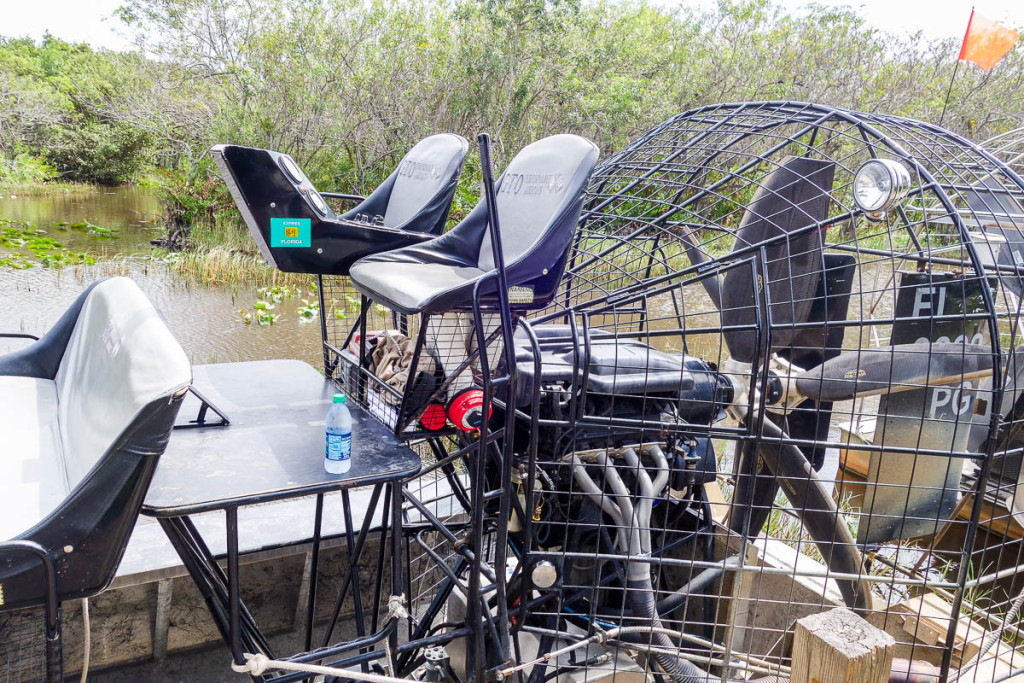 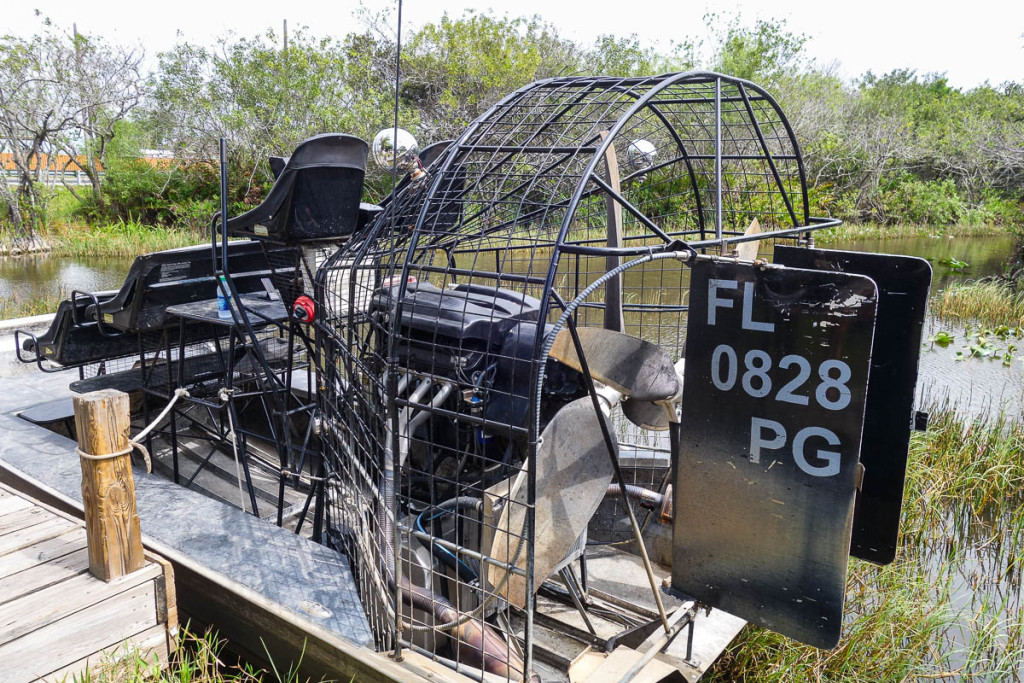 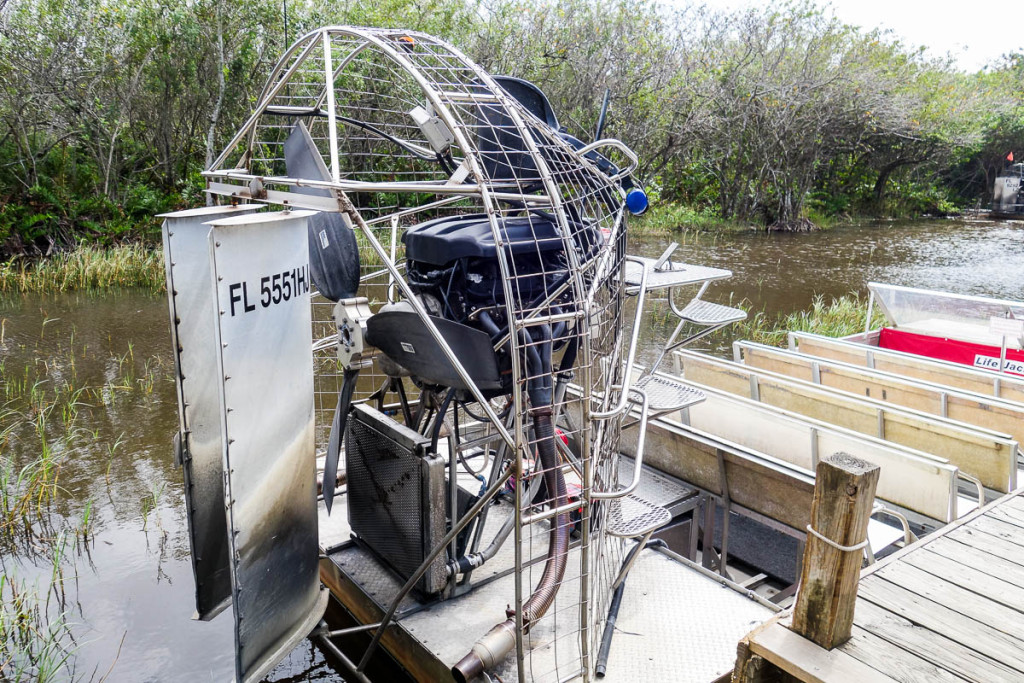 The Everglades are… unusual, but still beautiful, despite being a massive bog! The marshland is inhabited by all sorts of swimming and/or flying marsh beasts – and also some unexpected non-boggy animals, like dear, raccoons, and wild boar, which inhabit the many small islands here. Not that we saw any. But we did see plenty of one, very typical beast for this kind of swampy environment: the crocodile. The first one we saw was a mere 20 meters or so from us by the moorings before we set off on the airboat. A little unnerving for the uninitiated from distant, colder climes :). 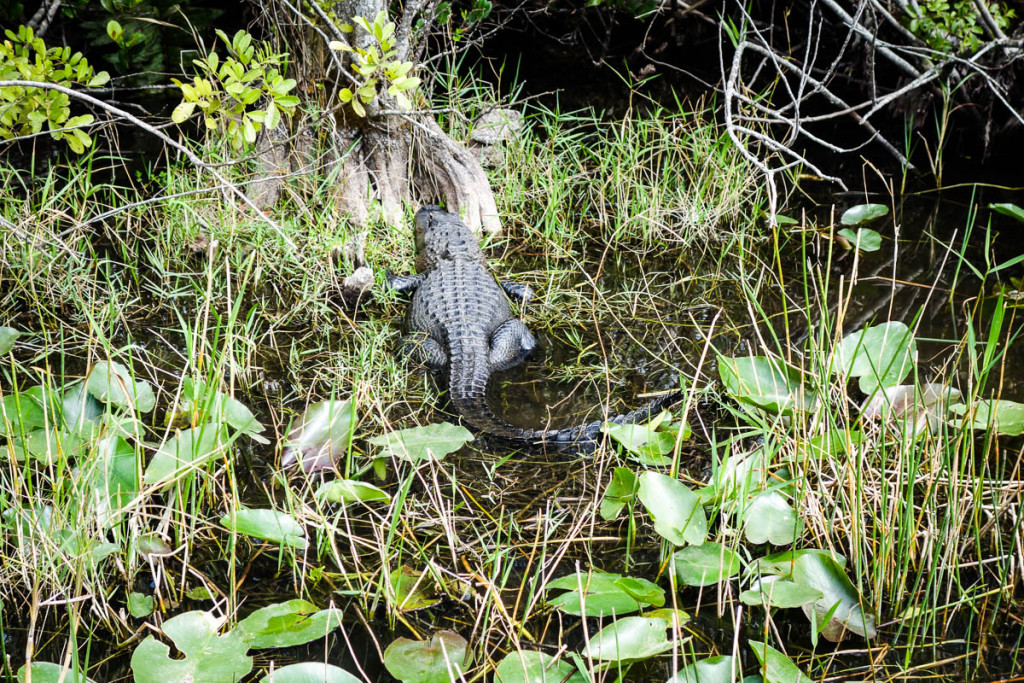 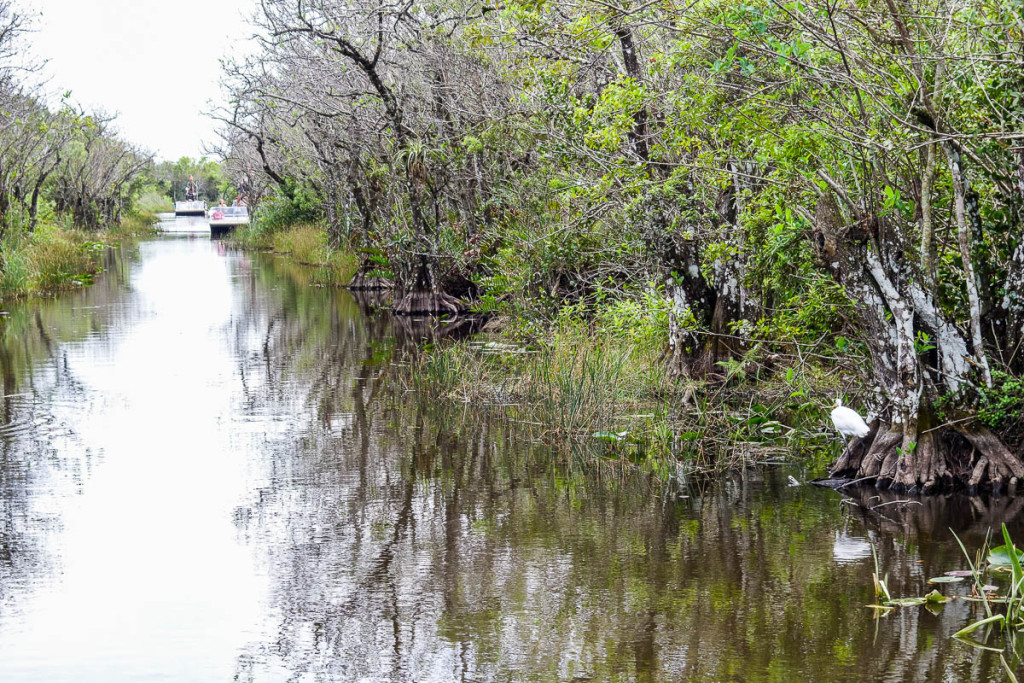 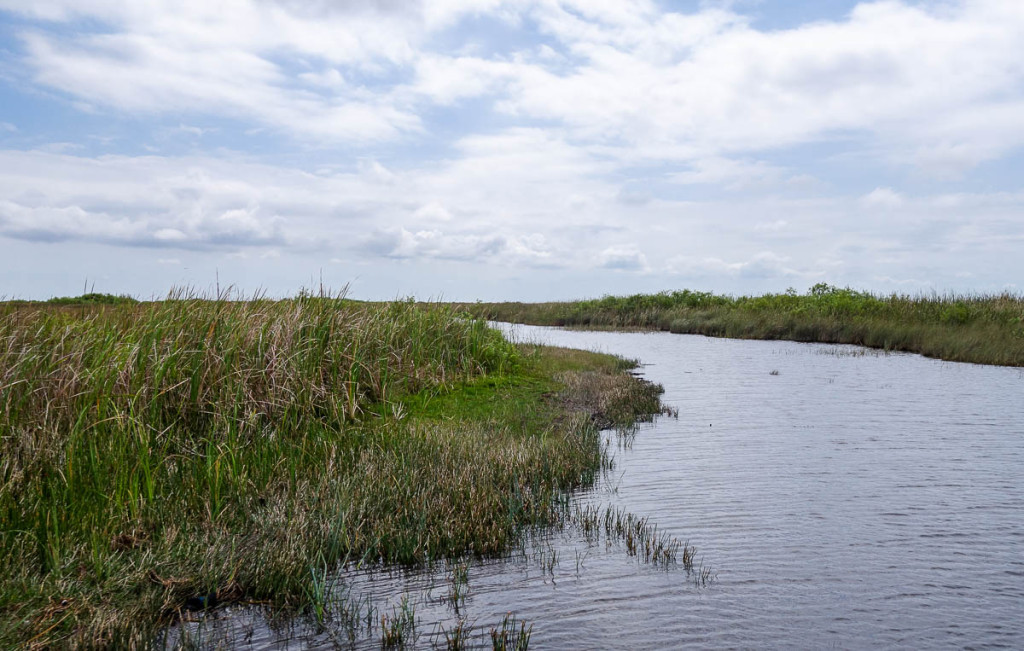 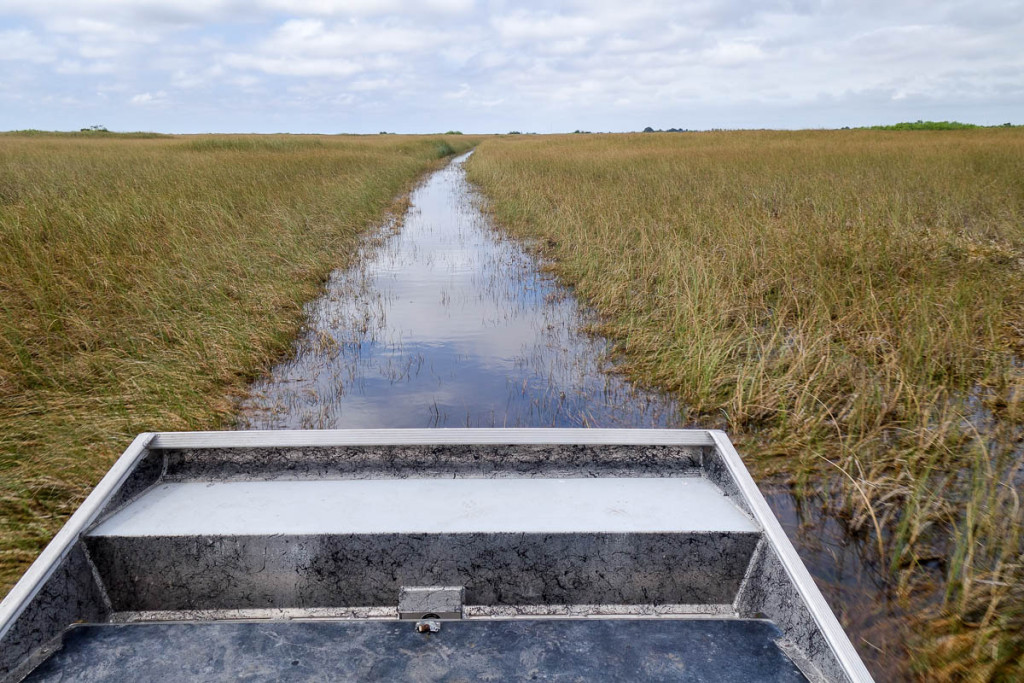 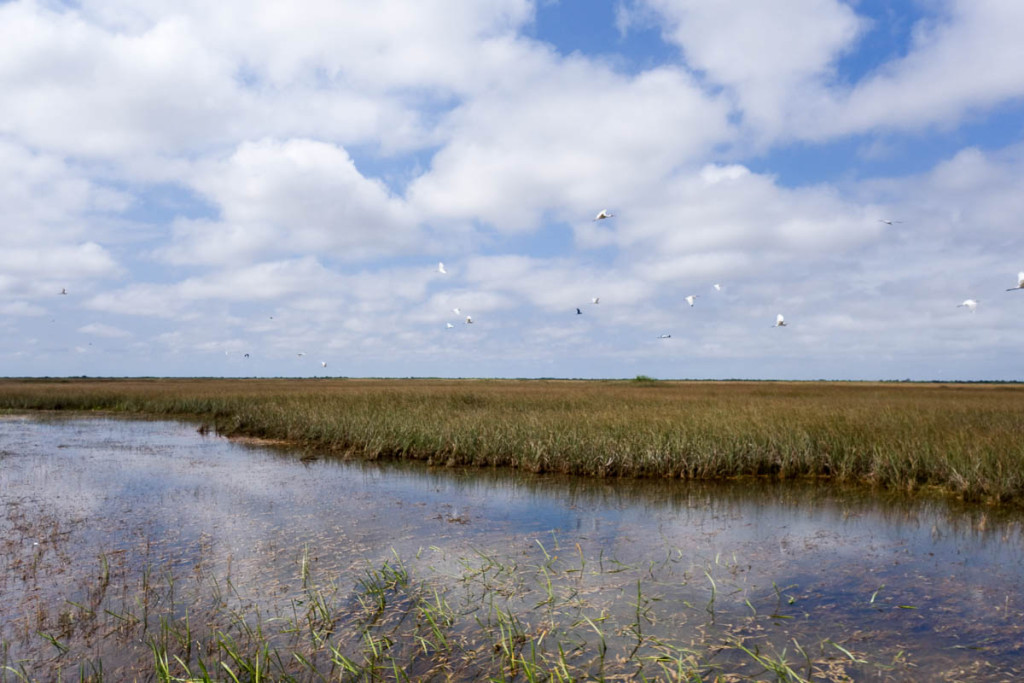 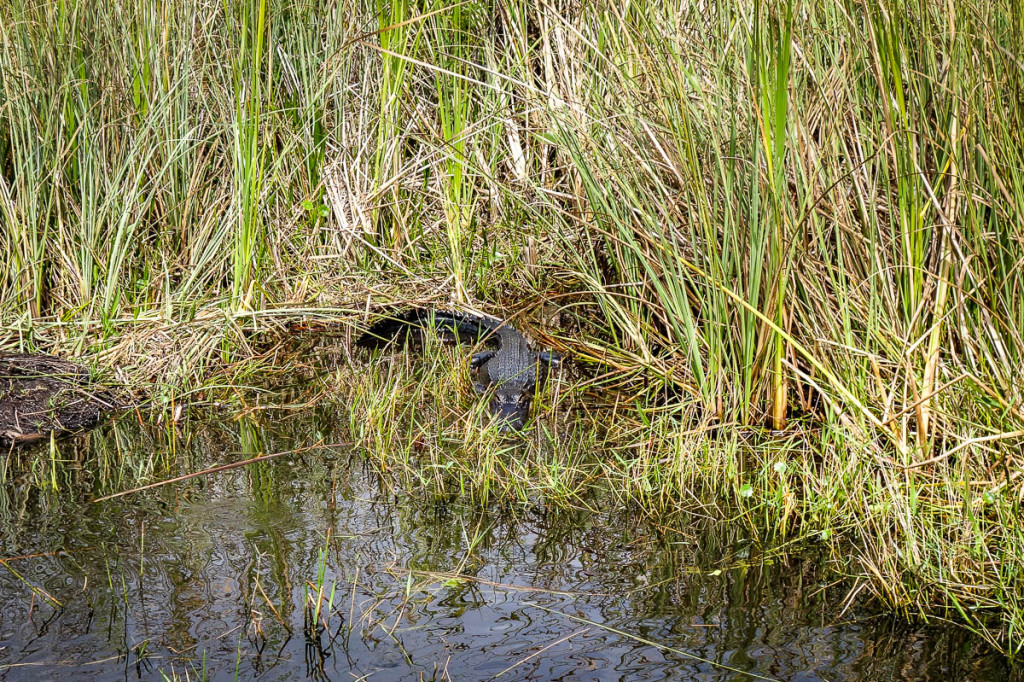 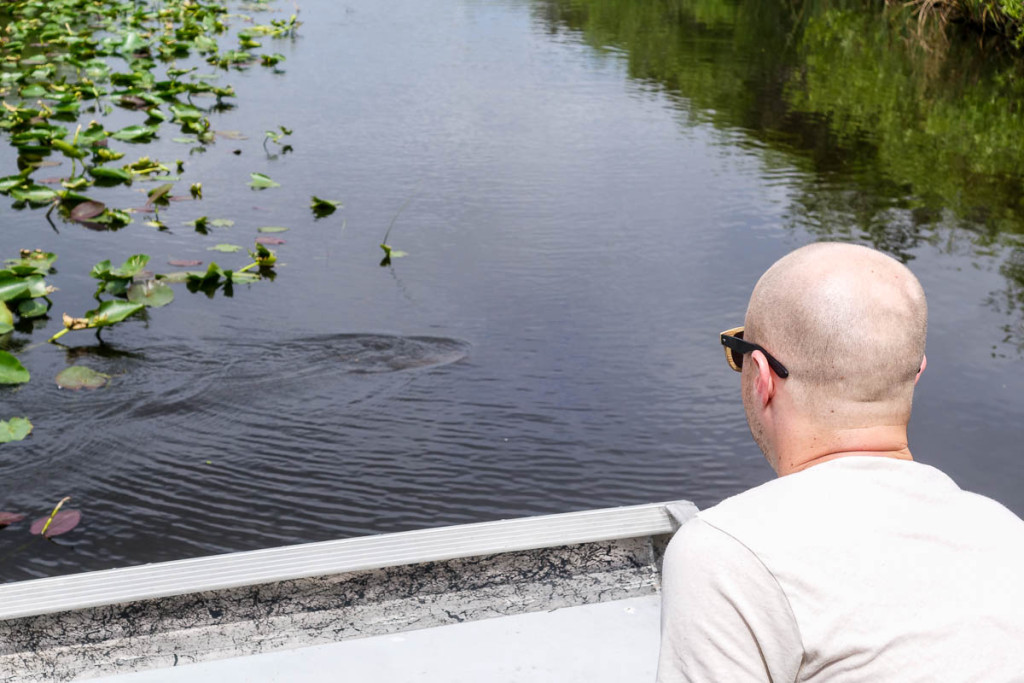 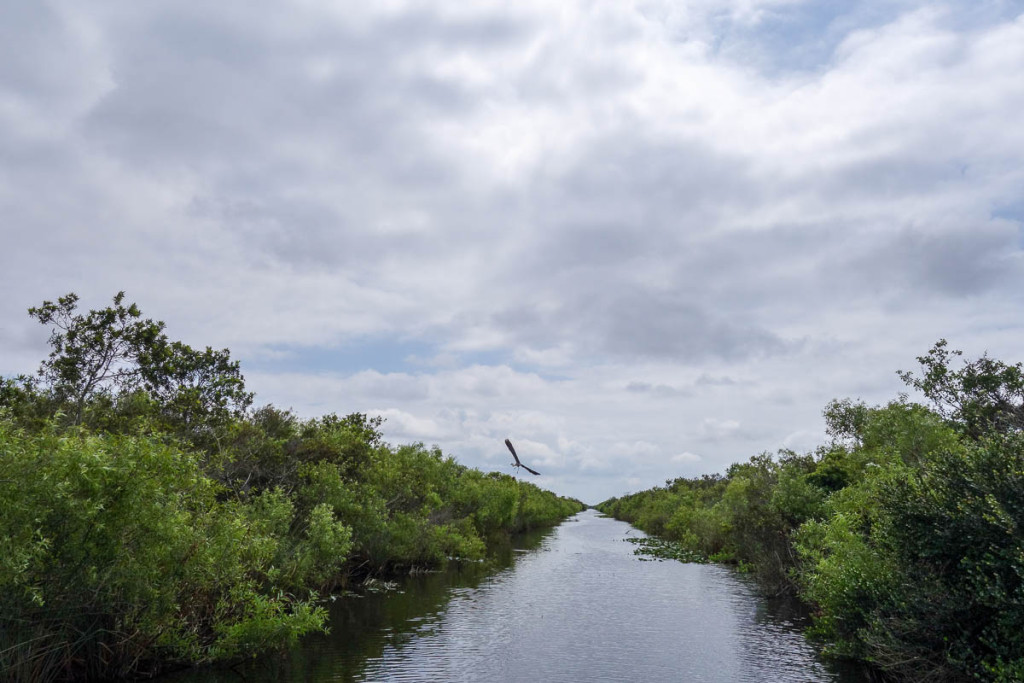 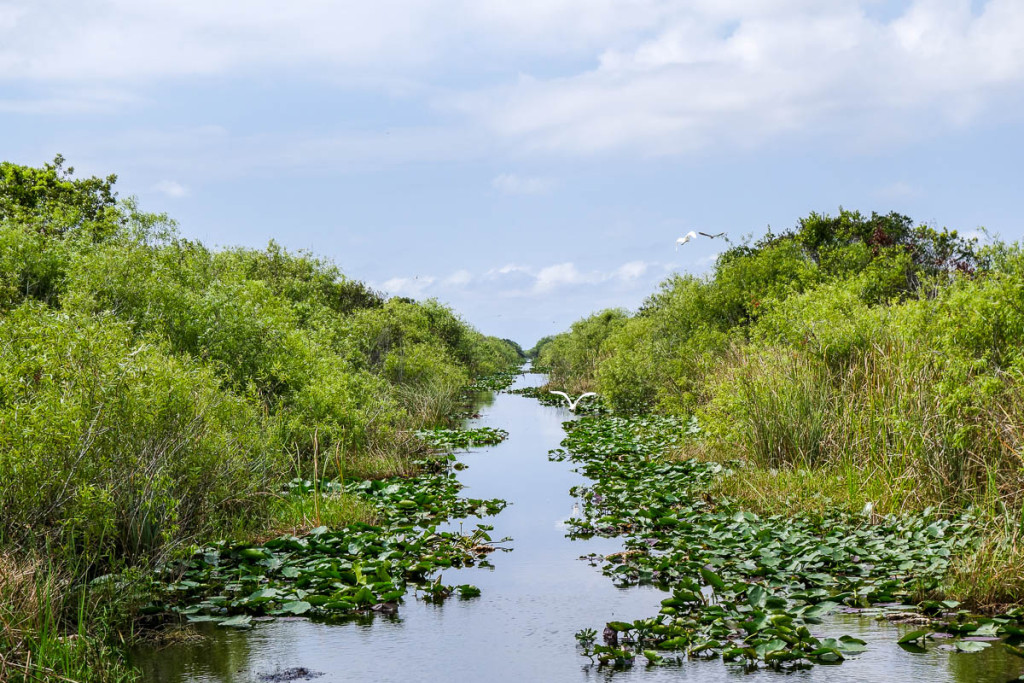 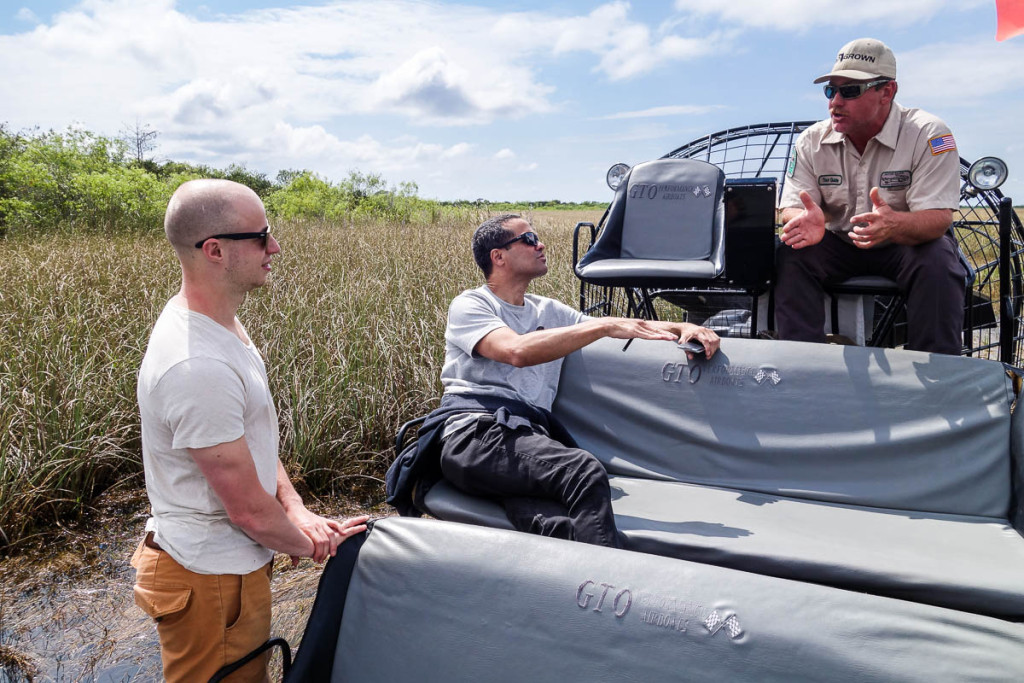 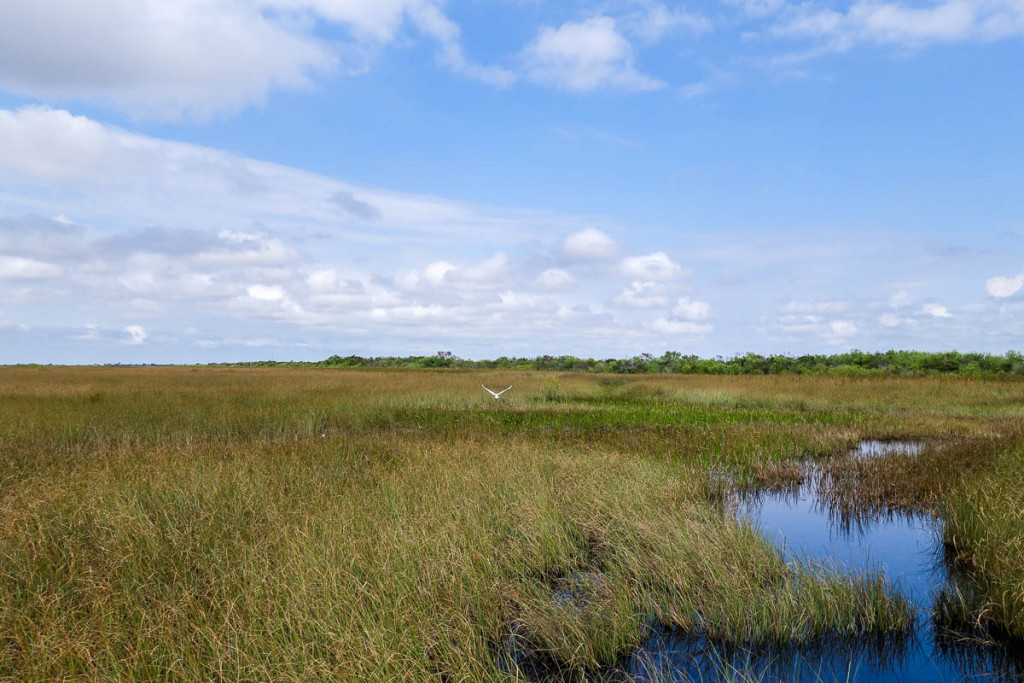 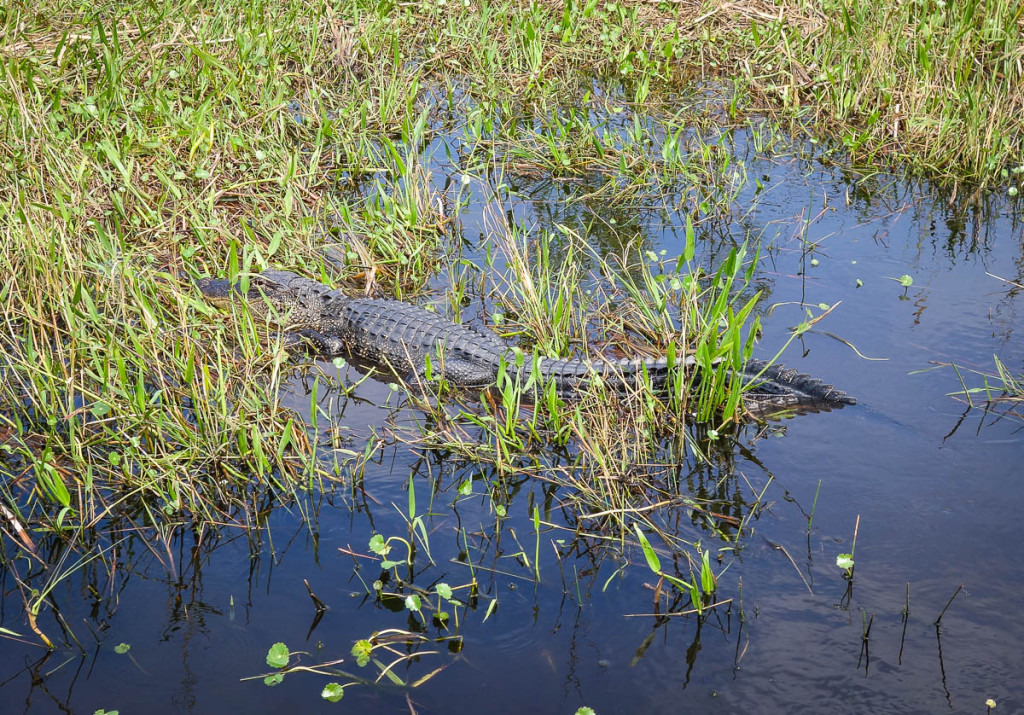 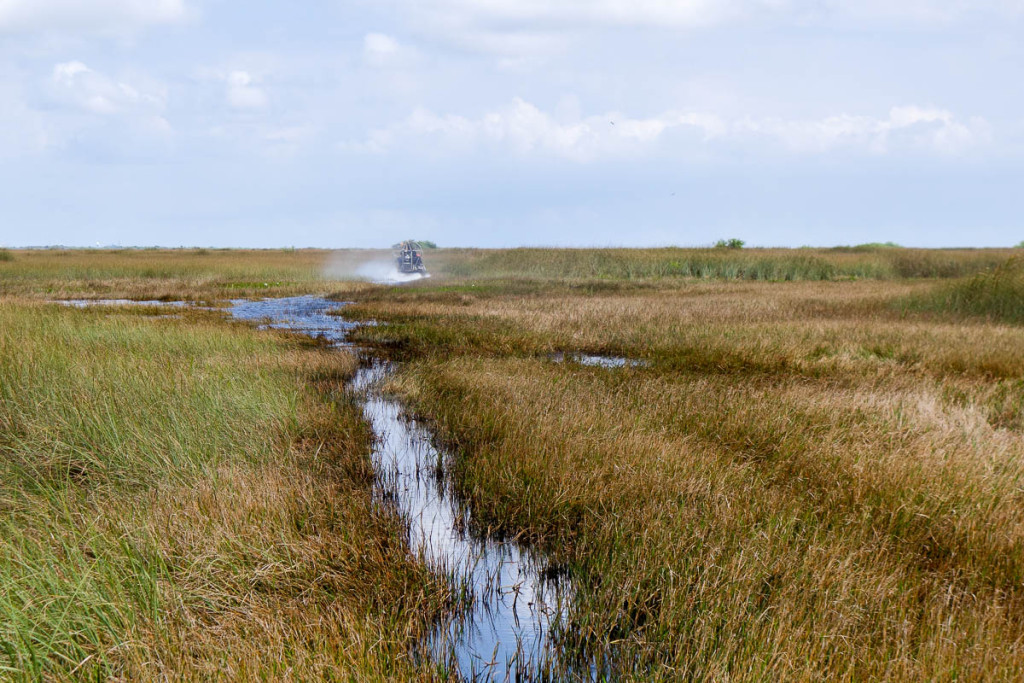 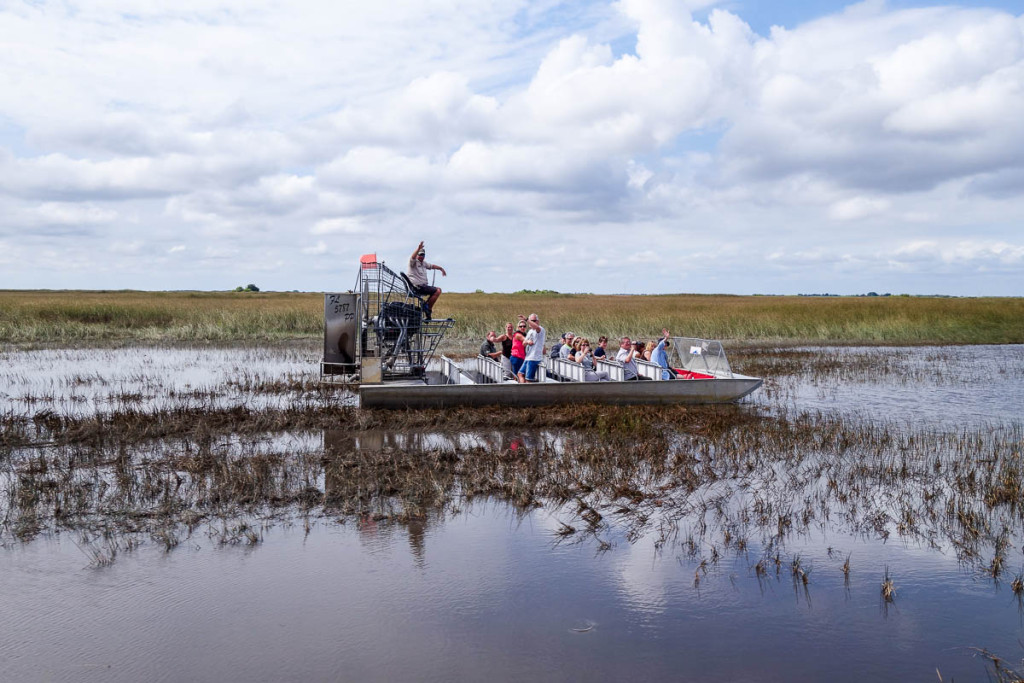 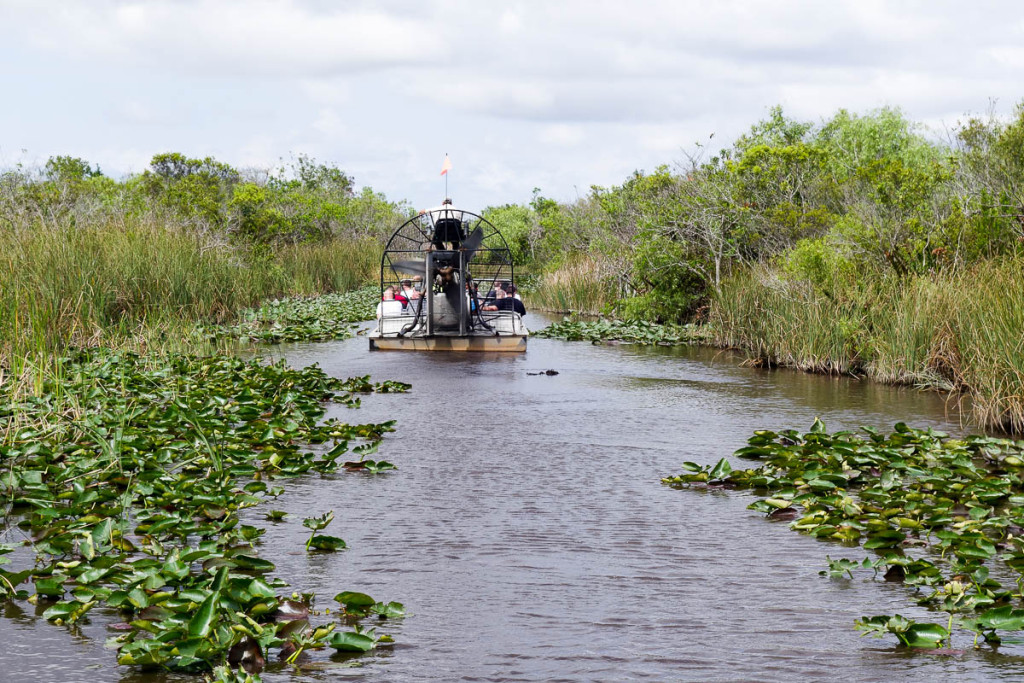 This alligator on video was really huge! Having an airboat tour in Everglades national park is absolute must if you are in Miami. Thousands of alligators, birds and untouched nature.

Baby crocs sunning themselves. Must mean mama’s nearby…: 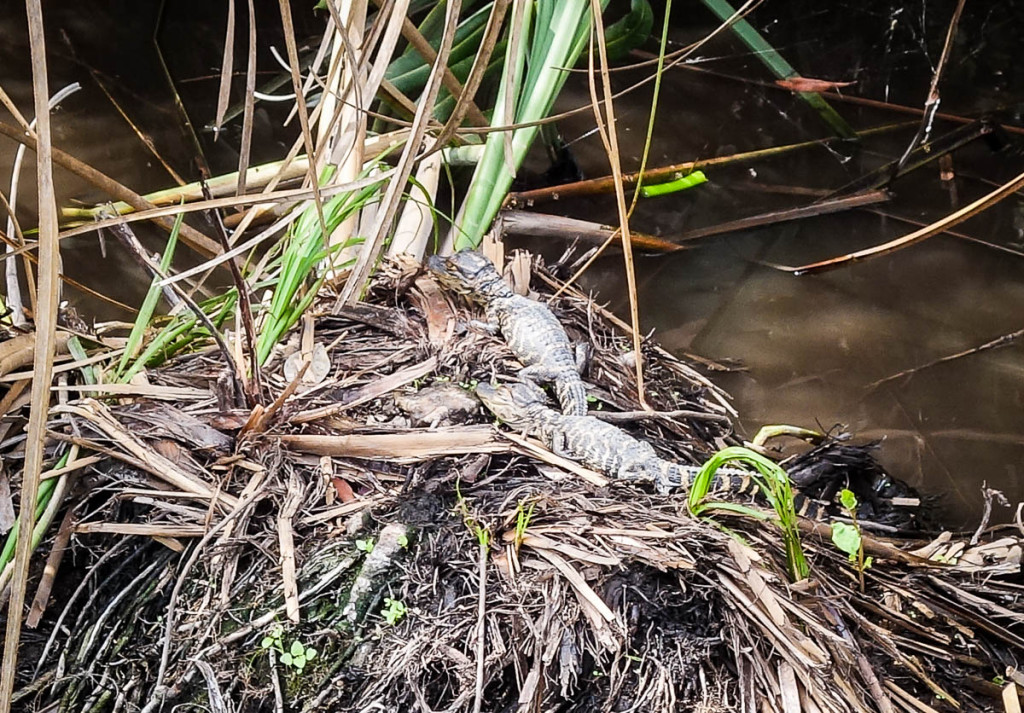 In all, a refreshing, out of the ordinary, and extraordinary place! The Everglades: must-sees if you’re ever in this neck of the swamps.

I got to have my pic taken with this little beauty. Not sure her mom was too pleased though, so I quickly let her offspring go:

Hello! I don't mind this guy holding me but my mom (on the background) does. #Everglades National Park

If you haven’t been to the Everglades in Florida, check out this brief intro thereto from @e_kasperskyTweet

But it’s not all, play, play, play, you know! Well, not completely :). We were in the Americas for two partner conferences: the Latin American one and the North American one. Both were great, a lot of fun, informative, and overall totally worthwhile. Nice. Right now though, it’s time to get back to the airport, onto the plane, and off we fly to a much colder place. Maybe just as well, for the weather in Miami took an unexpected turn for the worse… 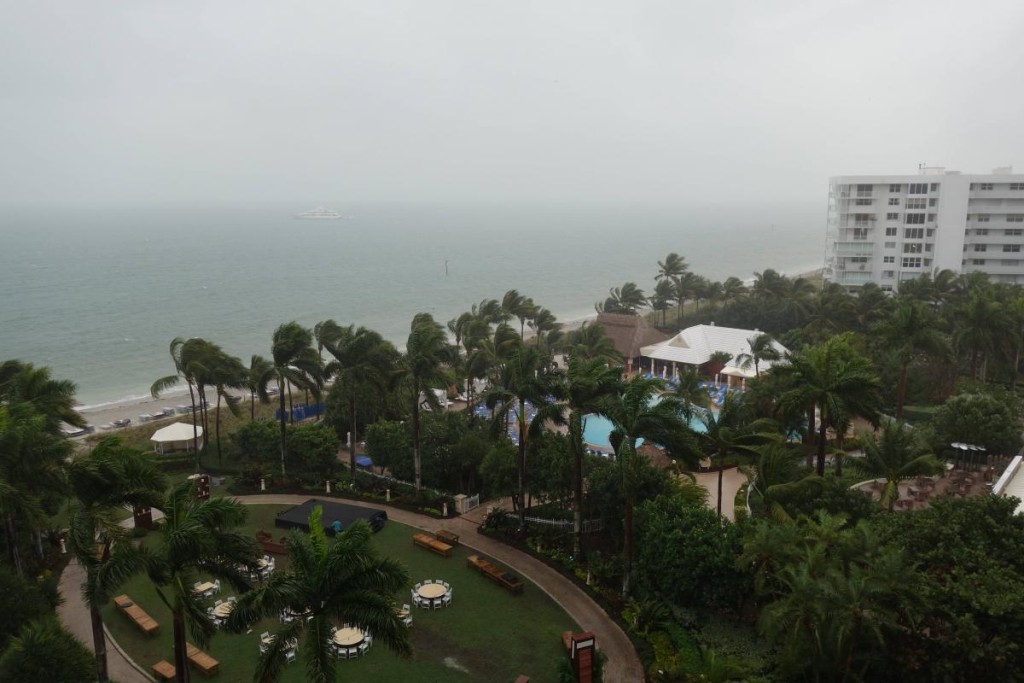 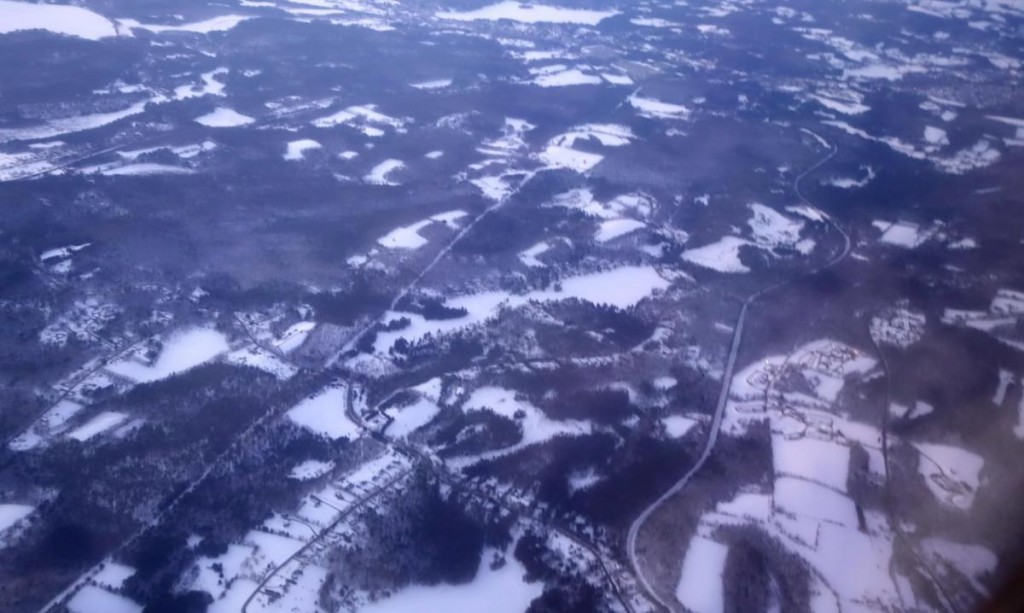 Yep, sadly, warm climes are behind us – for now. But we’ll be back on the road soon, for sure :).