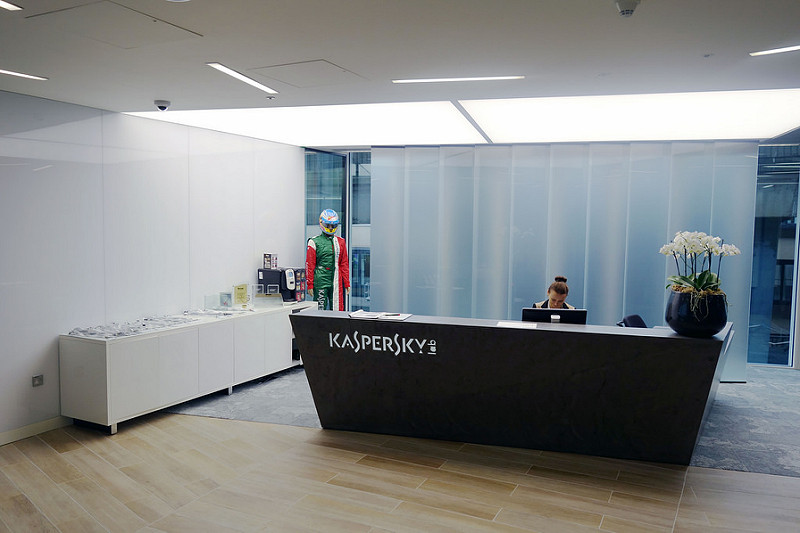 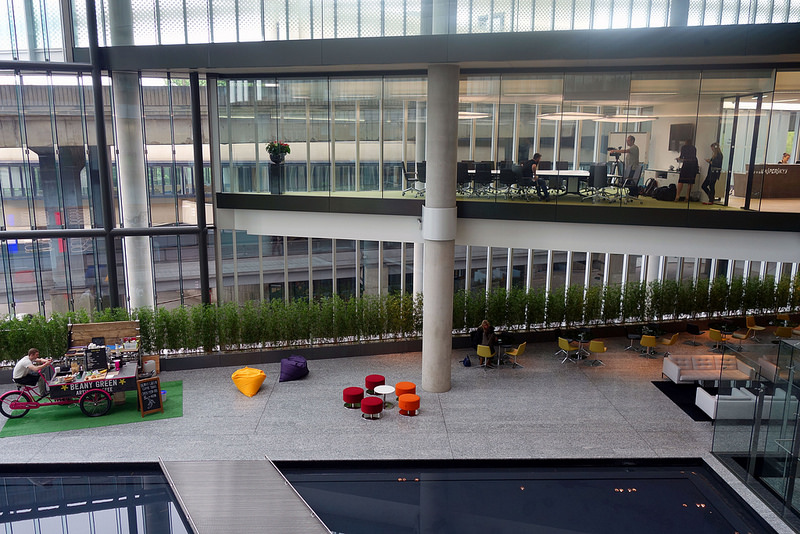 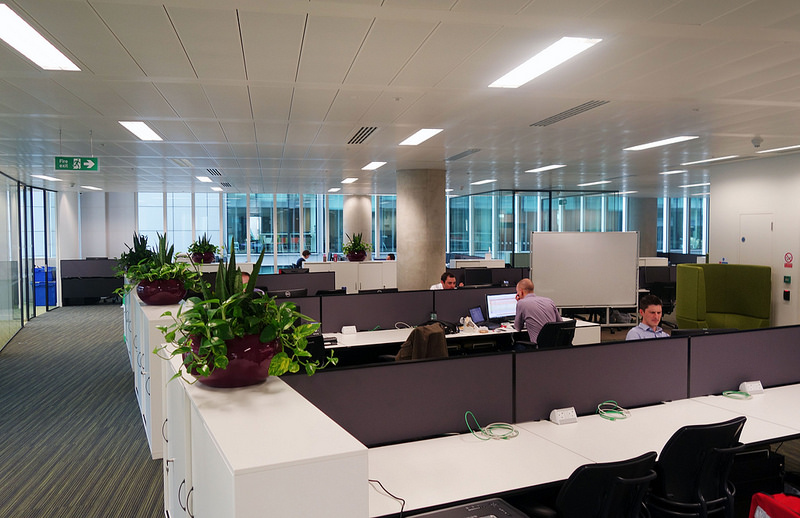 Could easily be our new Moscow office 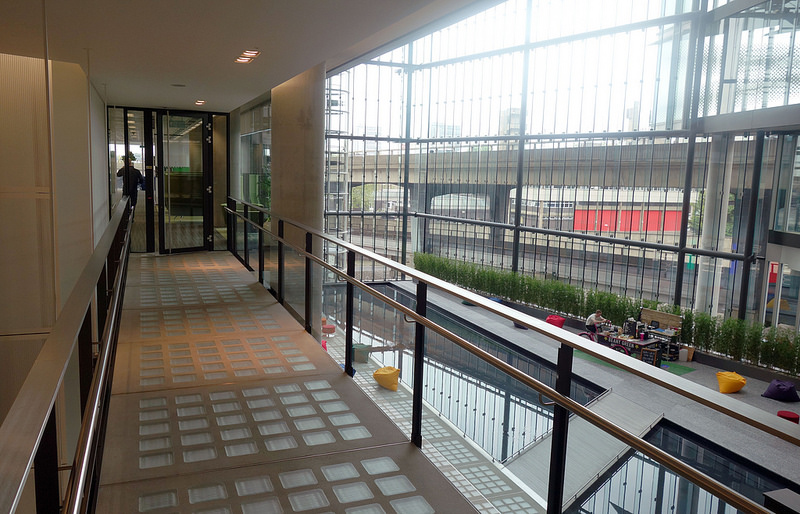 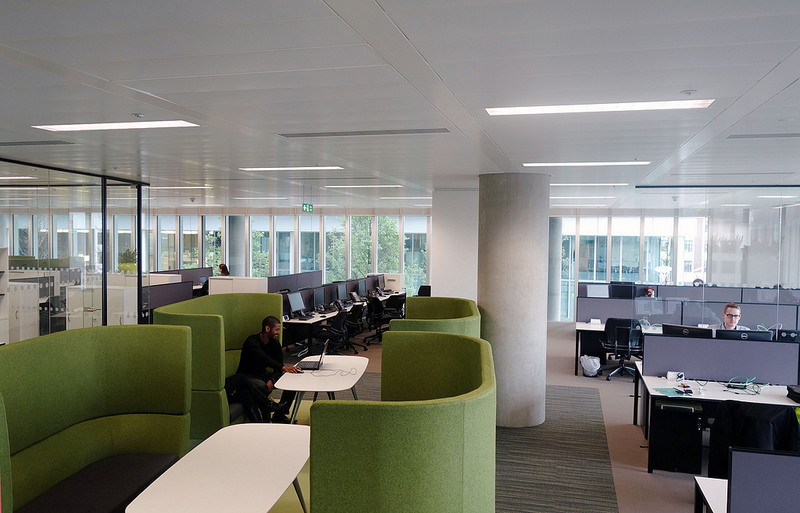 Sadly we didn’t get chance to stroll around the city on this trip – as is often the case we were short on time.

It asked: “Why are car license plates in Hong Kong white at the front and yellow at the back?”

“Elementary, dear Watson,” I replied. “Hong Kong was long a colony of the UK, so they just copied how it’s done back in Blighty.”

Predictably, “No one likes a smarty pants,” came the reply… “Why, then, is it that in the UK number plates colored so?” 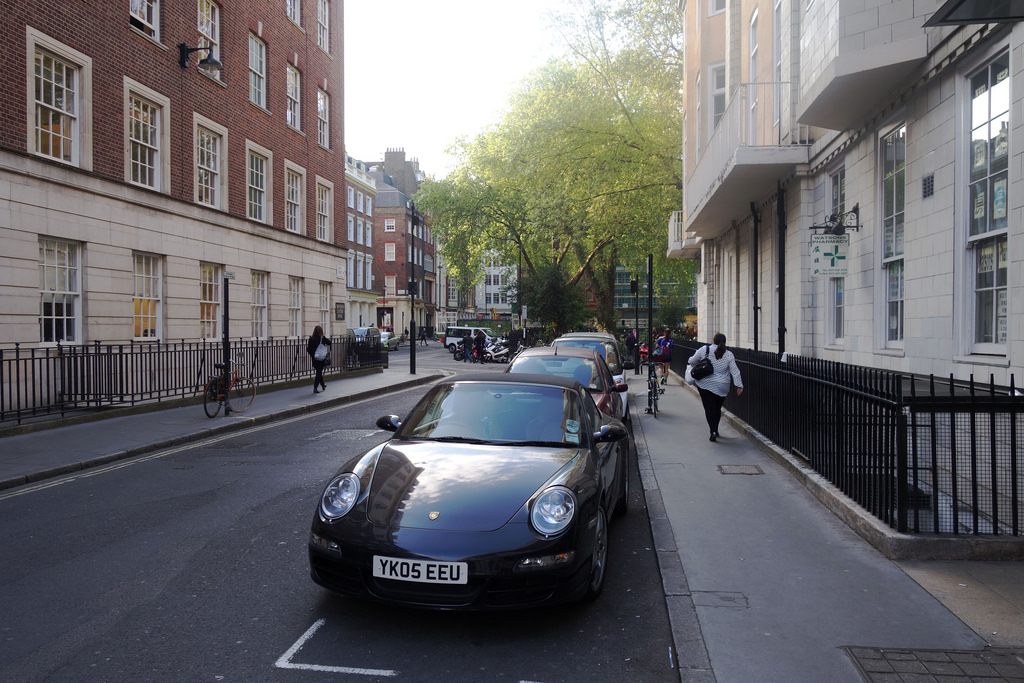 White at the front… 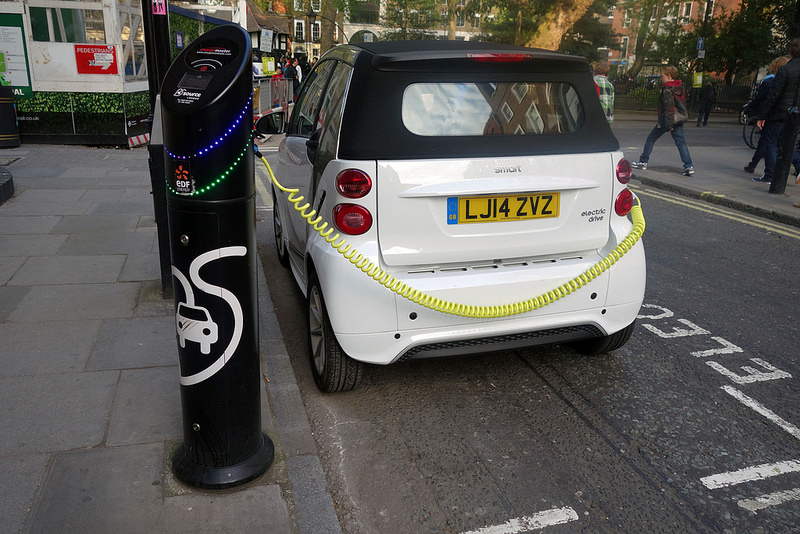 …Yellow at the back

Ok, I had to admit I simply didn’t know, and had to ask the audience. Turns out Sherlock was right – perfectly elementary… sort of: 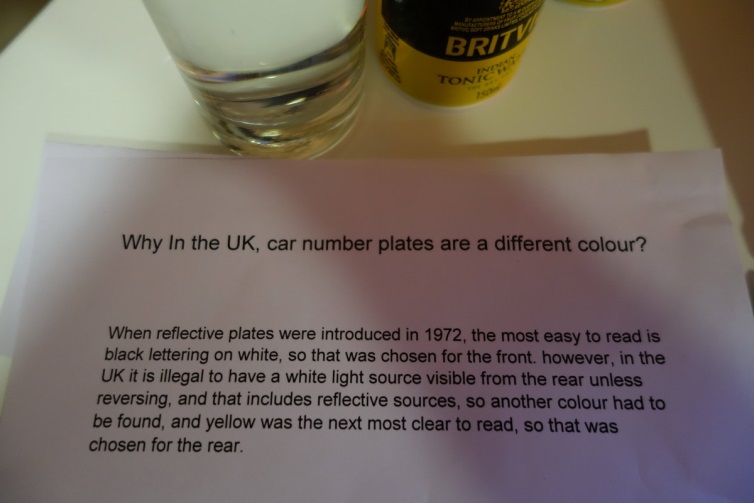