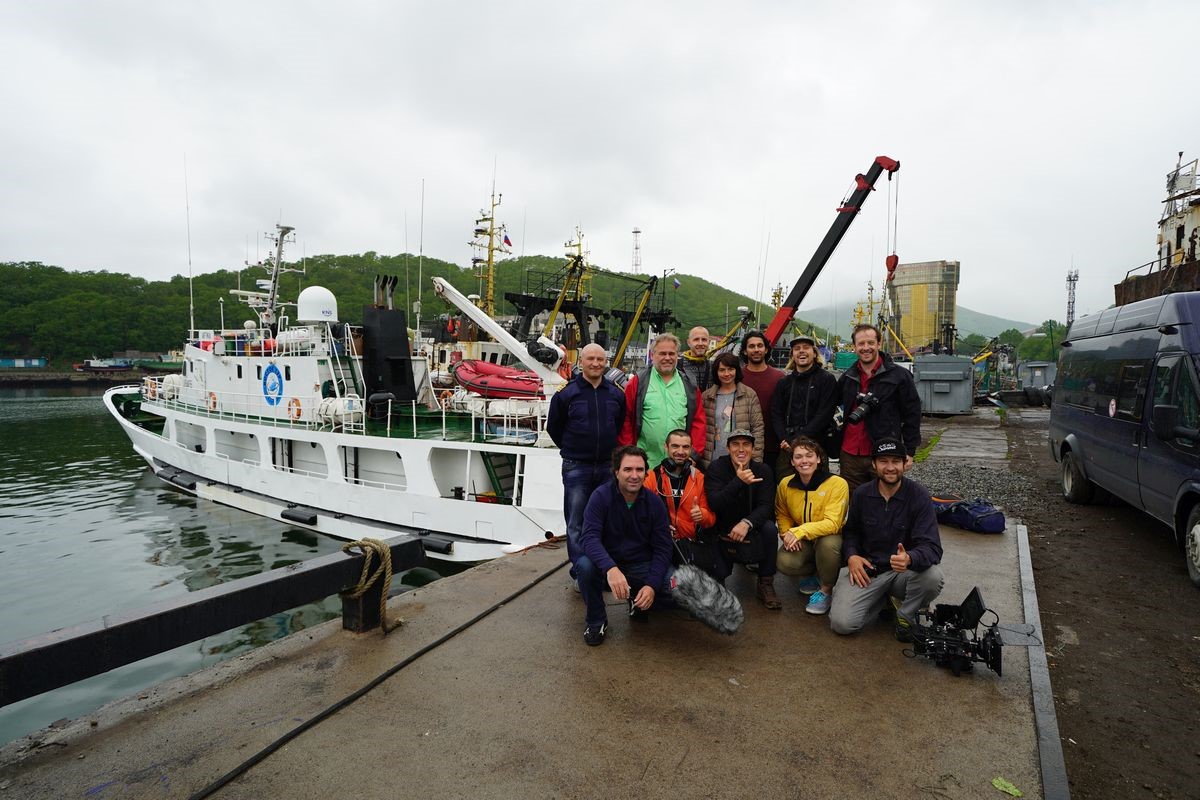 END_OF_DOCUMENT_TOKEN_TO_BE_REPLACED

I’ve already mentioned a few times that we had a few American friends along for the ride adventure in the Far East, and that I’d be ‘getting to them’ later on. Well that later on has arrived!…

So who were these folks from the U. S. of A. (and a few other countries), who traveled with me and my regular expeditioners?

First up – Mr. Chris Burkard, the very famous and very successful photographer of all things extreme, distant, fantastic – often and preferably all three at the same time. He’d heard lots about the Kurils, and had long dreamed of exploring and snapping them. So one day, while researching the islands on the internet, he couldn’t help but come across my blog and e–photo-albums, since there probably is no other blogger/amateur photographer who’s written and snapped the islands more than moi. I mean – really, you can’t avoid Me & D.Z. and Co. on the net if you search for anything Kuril-related: if you simply put in the name of a Kuril volcano into Google Images – a ton of our holiday snaps come up toward the top of the list!