The road is cleared regularly -> 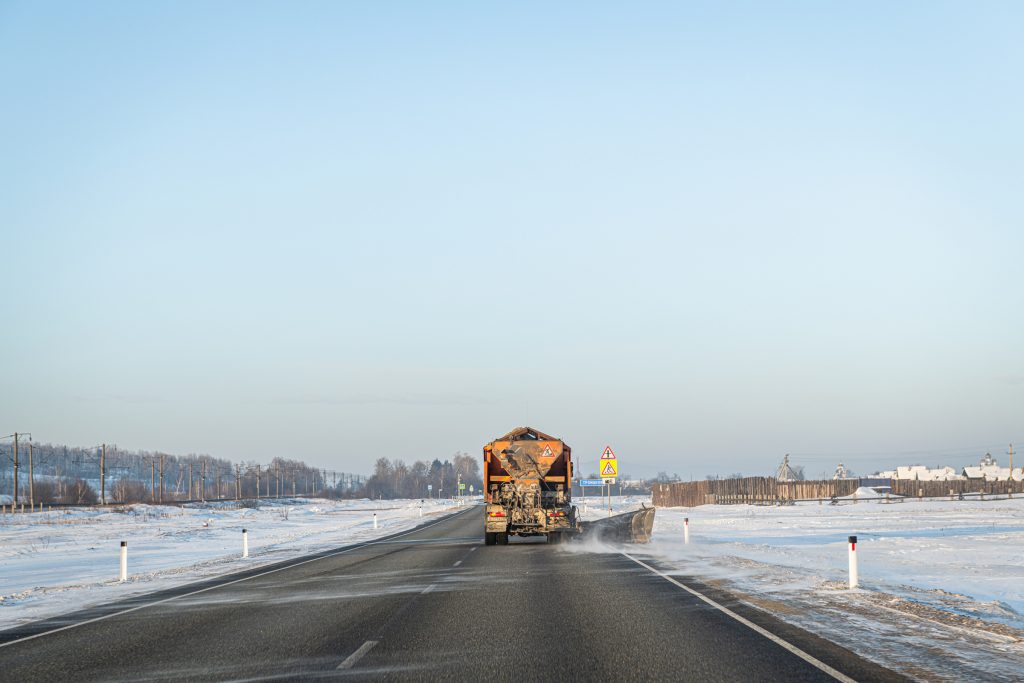 This here is the Selenginsky Pulp and Cardboard Mill, whose site claims it’s ‘preserving the nature’. Well, I sure hope it is, but the air around the mill was so… ‘enriched’ by I-don’t-know-what from the plant that you could taste it. I thought my eyes would start watering too. And the smell? Oh my ghastly! 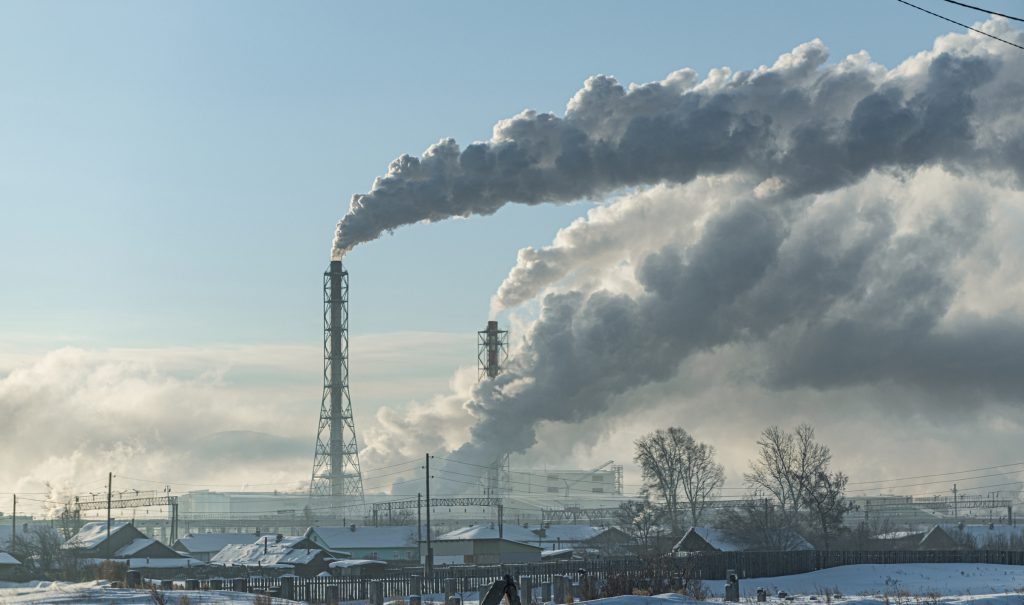 We decide to drive past the mill as fast as possible and head toward the Baikal. 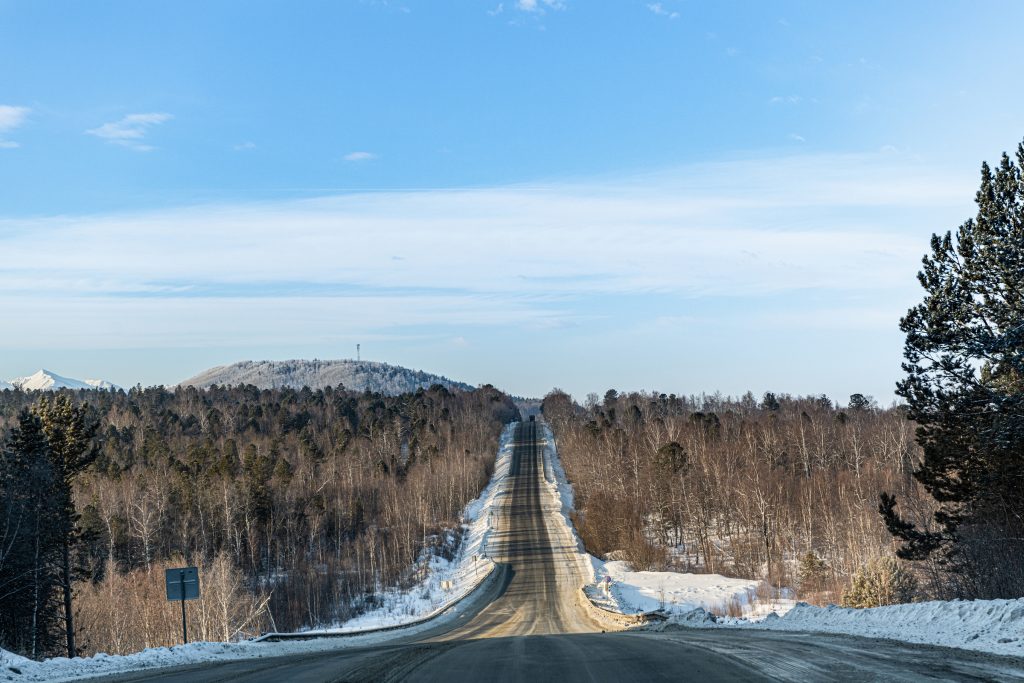 The highway skirts the south end of the lake for a good 200 kilometers, but because there’s dense forest between it and the lake you practically never see it. Shame! Alas, there are no tourist-oriented viewing points with parking lots along the way either. Boo! 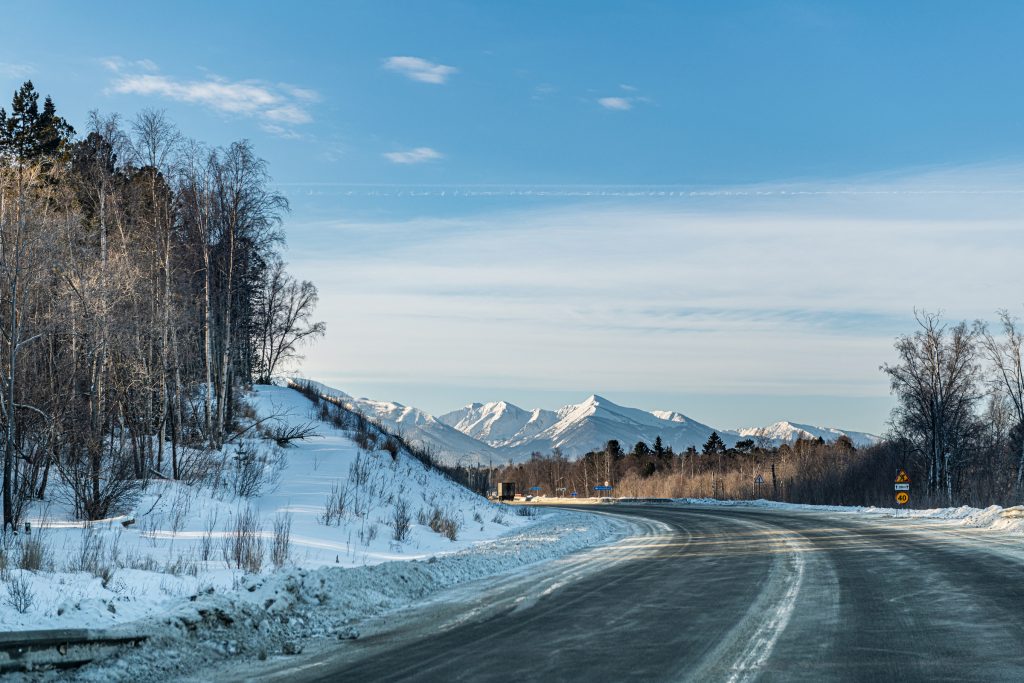 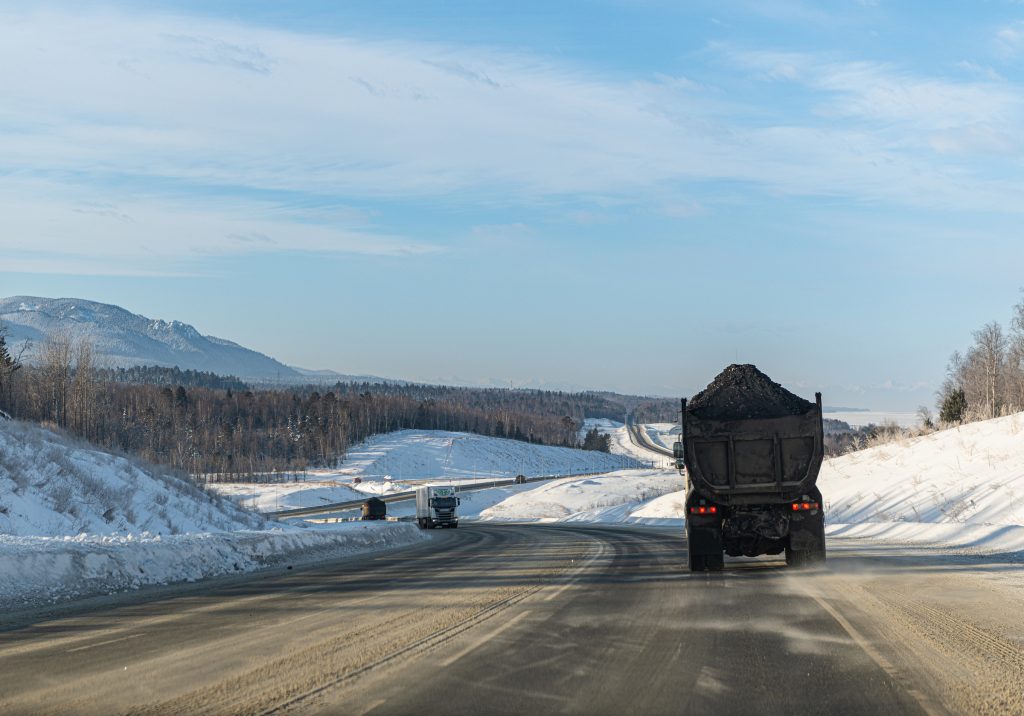 As to how well they clear the road here, I’ll just show you the state of our vehicles after 230 kilometers: 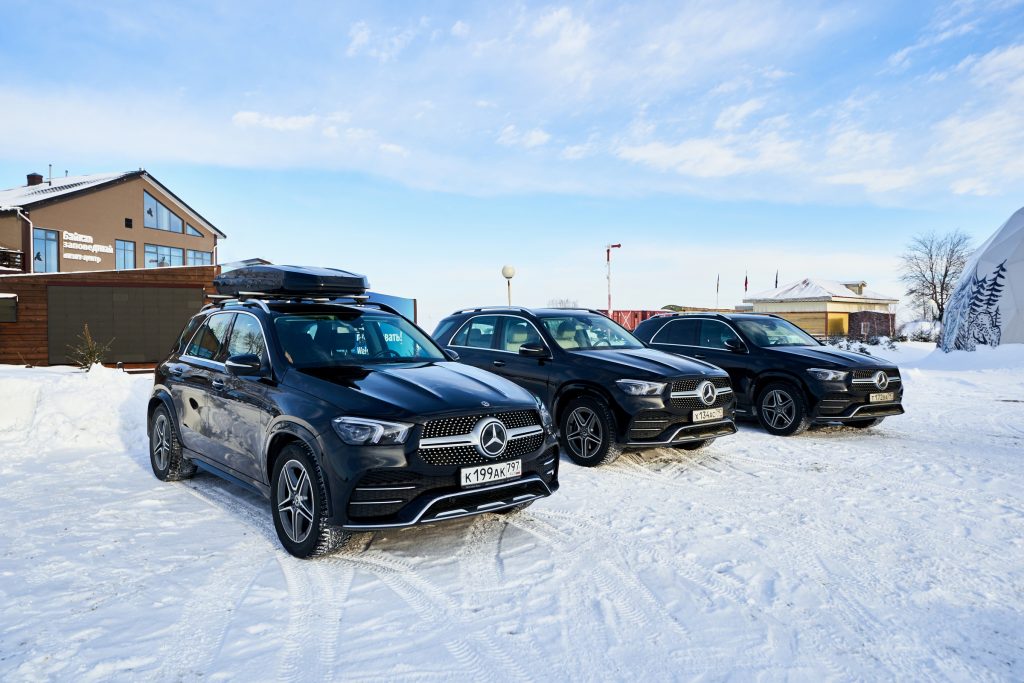 The cars are lined up outside the Baikal Preservation Visit Center. Alas, the number of folks allowed in at one time is limited due to corona and distancing rules (. 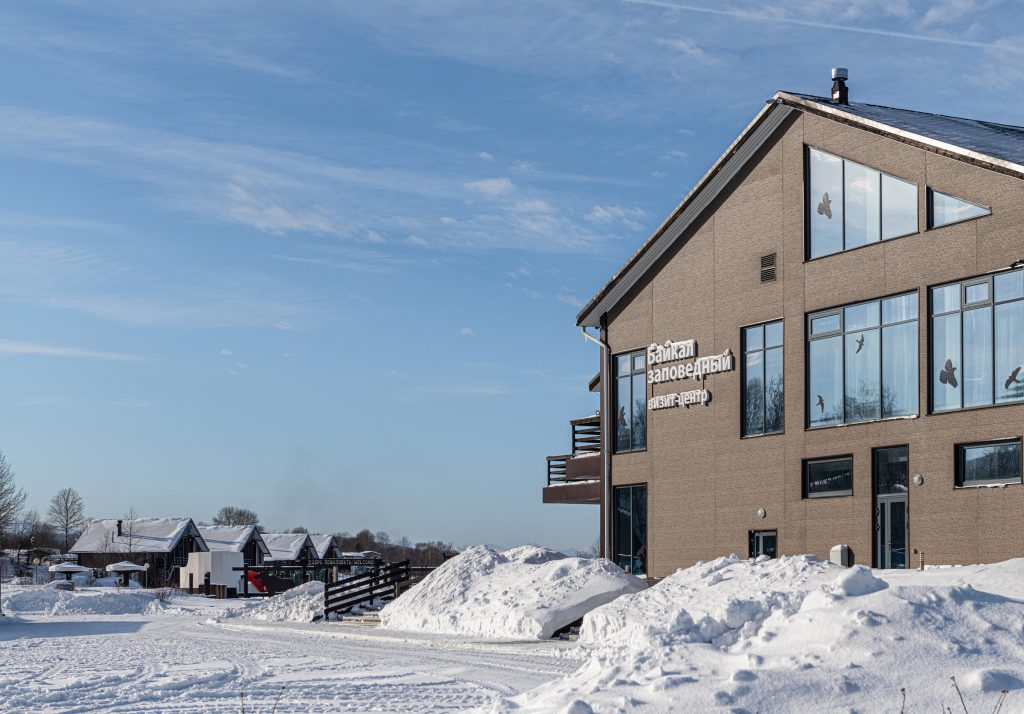 But next to the closed visit center was something perhaps more interesting: remains of the Trans-Siberian railroad ferry: 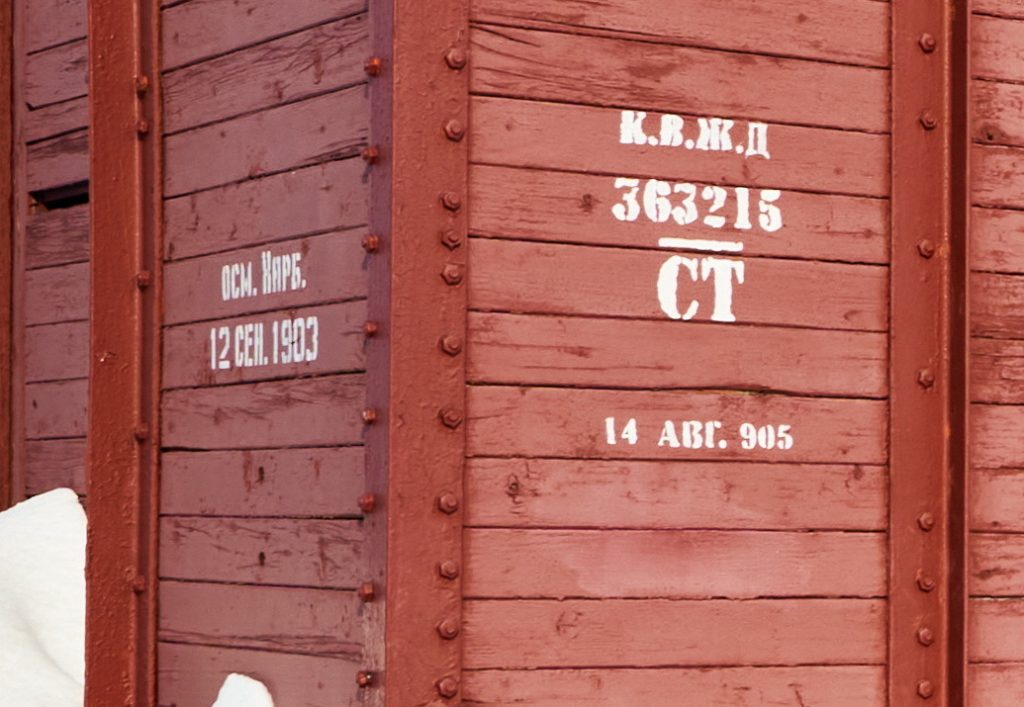 Curious history! Btw: I’d been at the other end of the ferry route in 2019. The Circum-Baikal Railway and the ferry – very interesting installations! Alas, there’s little left of the ferries and landing stages these days. But there is a scale model showing how things used to be ->

The guides in the museum dream of the rail ferry being reconstructed one day, but finding a sponsor is proving difficult.

Meanwhile, there is this new construction nearby, albeit nothing to do with railroads:

After making a donation into that there box underneath the sign, we needed to get back on the road. And, as per, the road’s quality and the views therefrom continued to impress: 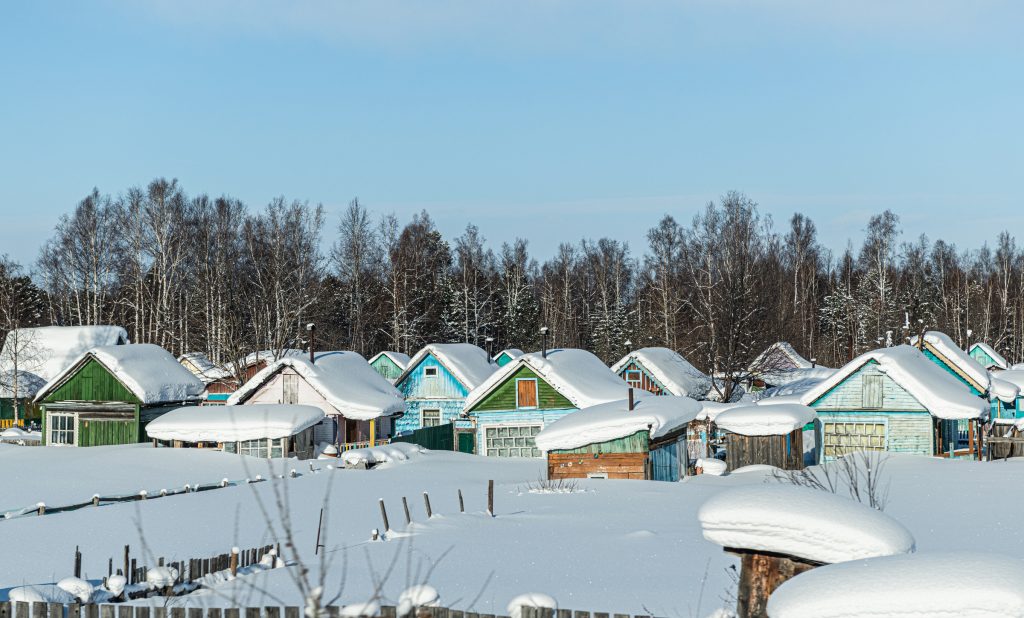 We pass from Buryatia into the Irkutsk Oblast: 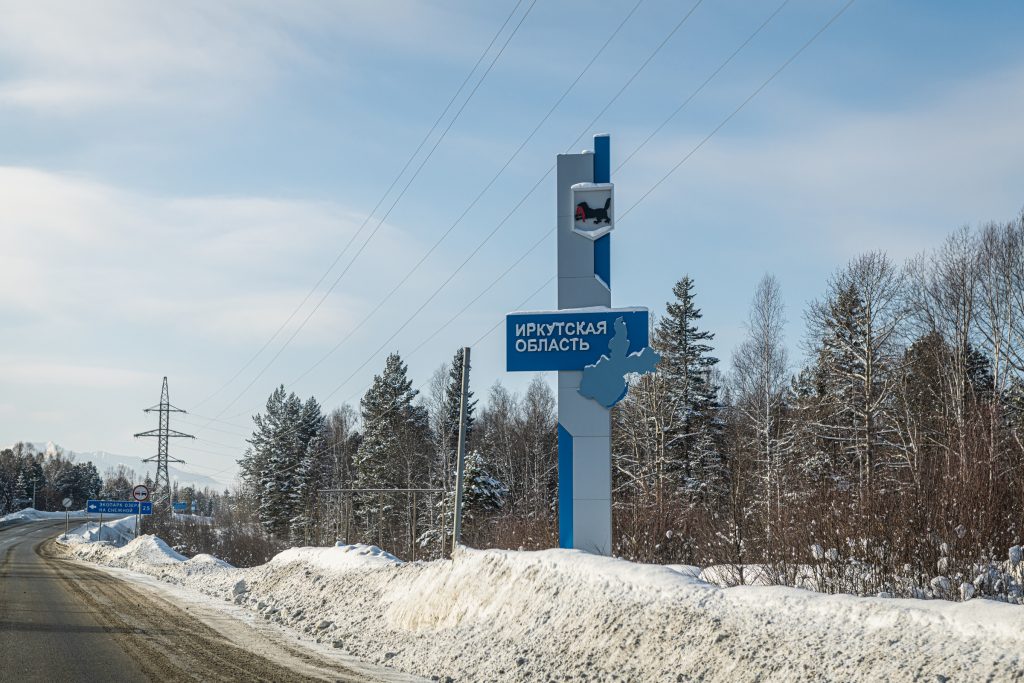 Surprisingly, around about the south end of Lake Baikal is the mid-way point between Magadan and Moscow – not as the crow flies, but as the Renaults-and-Mercedes cruise ) -> 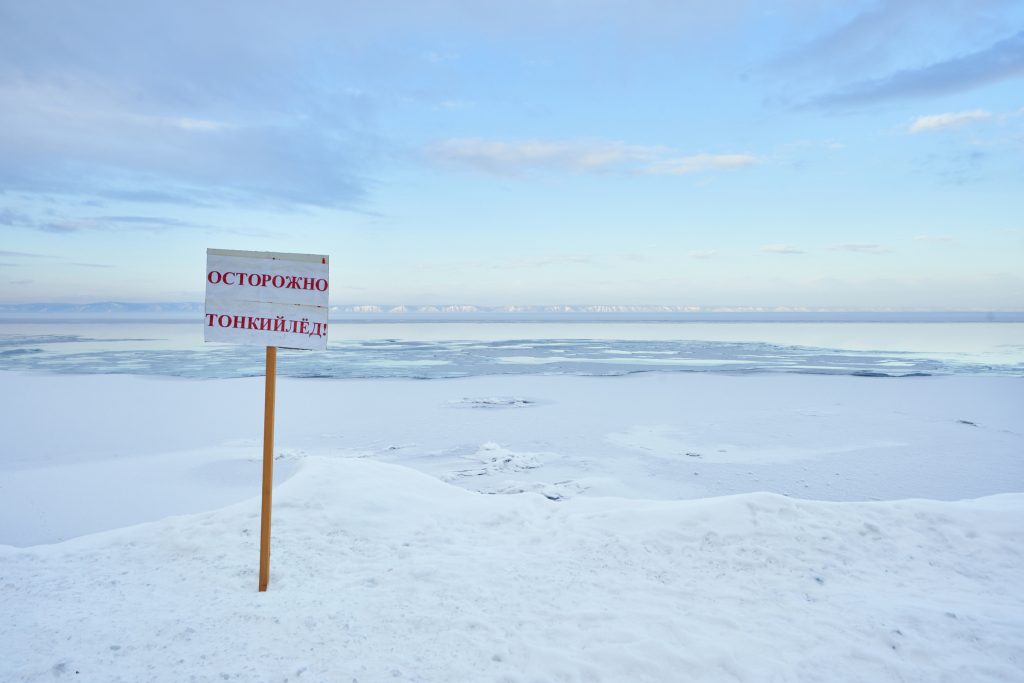 And indeed it is very thin, even though it can get down to -30C here… 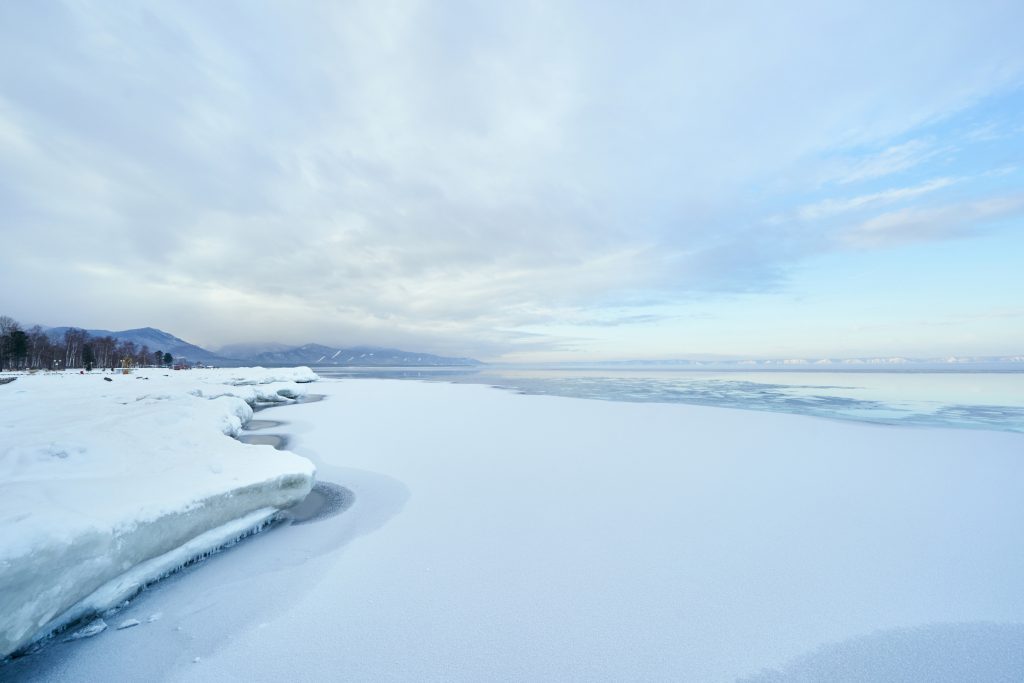 The reason being that, over summer, Lake Baikal accumulates that much heat that it doesn’t freeze immediately come the minus temperatures in the fall: it only starts to ice over mid-January – early-February. See for yourself: we were there January 21, and over there it’s still water – yet to freeze! ->

The ‘Baikal Ear’. Quite what its purpose is I still haven’t worked out: 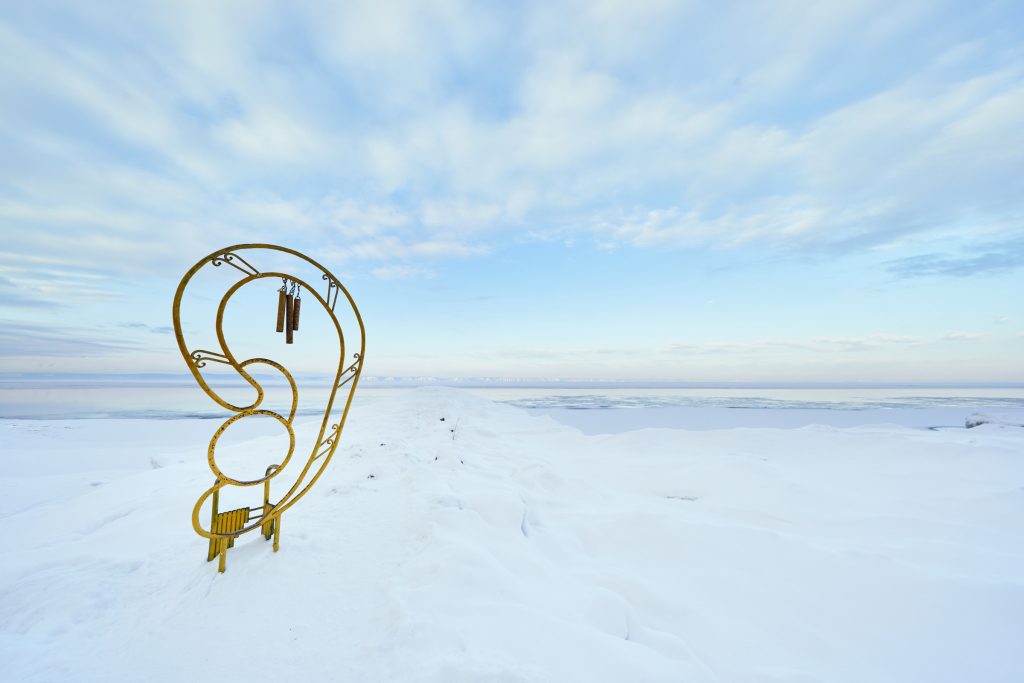 A cistern full of Baikal water. Free of charge! It’s probably to stop folks venturing out onto the thin ice:

Some pics from a drone (and again – thank you to Sergey Anashkevish) :

Onward we drive, and the scenes become noticeably more industrialized…

A little further, and we make it to Irkutsk. But Irkutsk deserves a post of its own – coming up soon…

In the meantime, here’s the next portion of dashcam recording! ->

0:00:30 – Steam/smoke/whatever from the local coal-fired power plant. Yikes. Just like in Chita – the smell of burning coal is strong here in Ulan-Ude.
0:30:00 – Along the left bank of the river Selenga heading toward Lake Baikal.
0:46:00 – Morning zigzagging along the Baikal Highway.
1:24:00 – The dangers of overtaking are always far from negligible on any road – even a straight, mostly empty one in the middle of nowhere!
1:26:15 – Treskovo.
1:27:20 – How they clear the roads here. Pedestrians beware!
1:27:50 – The Selenginsky Pulp and Cardboard Mill comes into view, and soon even inside the car it becomes difficult to breath. Imagine what it’s like outside?! How do folks live here breathing that in every day? The white emissions look very pretty against the clear blue sky, but if you only knew how bad the small was…
1:55:00 – Nearing Lake Baikal…
2:06:00 – Lake Baikal is somewhere over there to the right behind those trees.
2:10:10 – You might just catch a glimpse of the smart snow-clearing vehicle: the snow wiper thingy moves in and out automatically from the vehicle to get around things like signposts.
2:57:30 – Tankhoy and the museum of the cross-Baikal rail ferry.
3:46:00 – The town of Baikalsk – a popular ski resort with a view of the lake.
4:16:45 – The town of Slyudyanka: the first populated center where we encountered heavy traffic and too many sets of traffic lights. It felt like an eternity getting through the town; checking just now – it was a mere 10 minutes.
4:34:40 – Hairpin bends begin here to get us to the top of this steep hill.
5:33:30 – Irkutsk city limits. From here onward – dull urban (night) scenes until we arrive in downtown…