After being spoiled driving nearly 3000 kilometers along Namibia’s super-solid highways (super-smooth, super-signposted, super-high-speeds-possible, super road-markings, and so on and so forth), the contrasting road situation in Madagascar was all the more striking. Some ‘highways’ leave a lot to be desired, to put it diplomatically. This, for example, is Route Nationale 6, which connects the north of the country to the south: 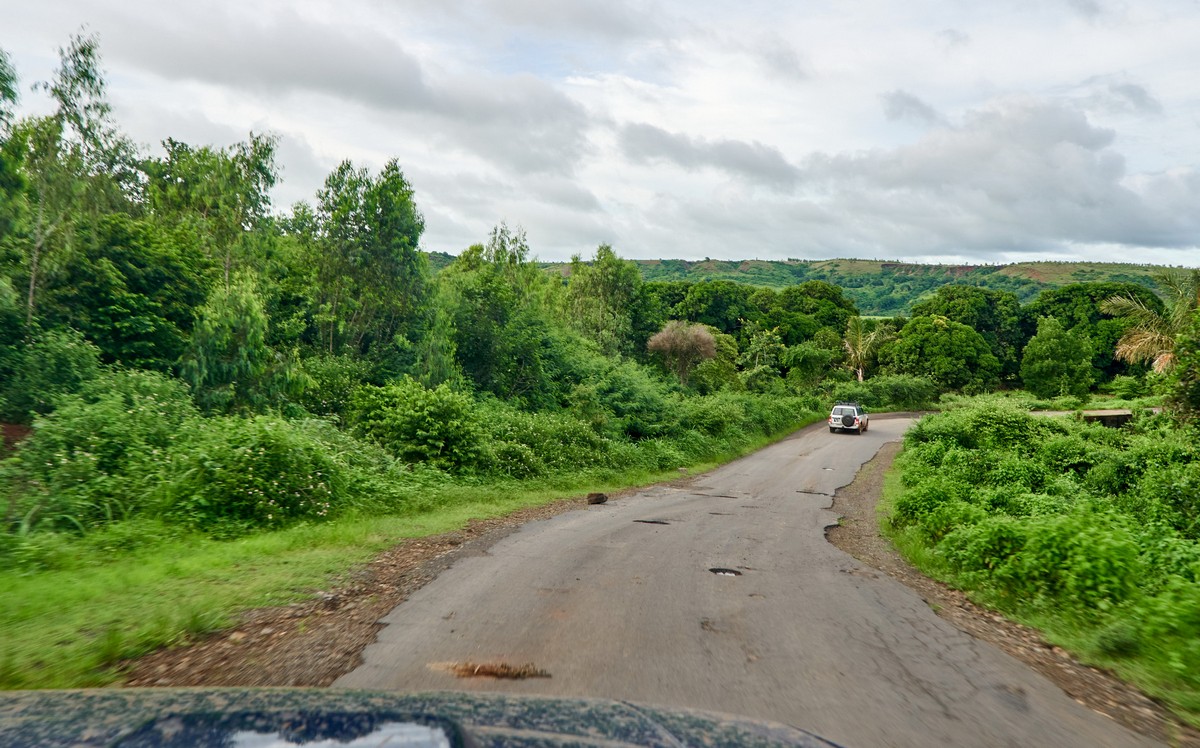 Some stretches are decently asphalted, but not many. Often it’s a potholed mess ->

The huts along the side of the road are folks’ homes:

Of course – with holes like these speeds are reduced to silly-slow. A hundred kilometers takes at least two hours. Bridges are mostly single-track: 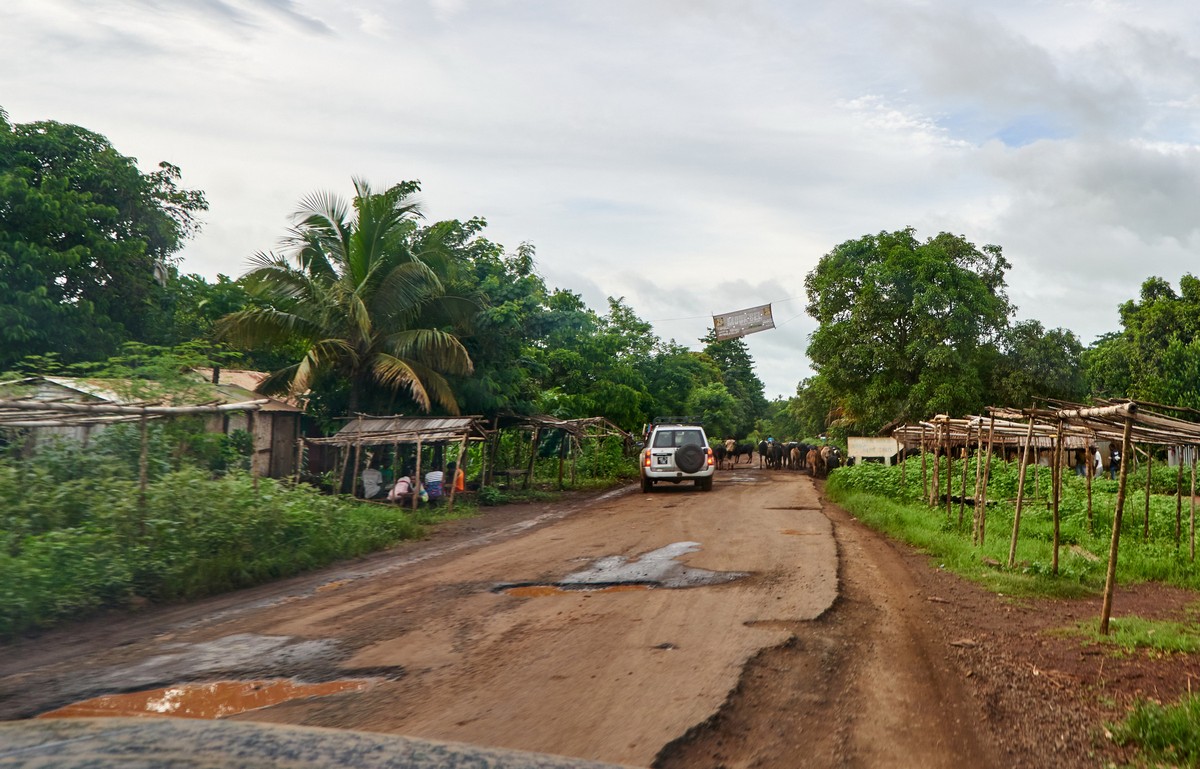 Woah – a Renault 4! Despite their age, as we soon found out in the next town – they’re real popular here. 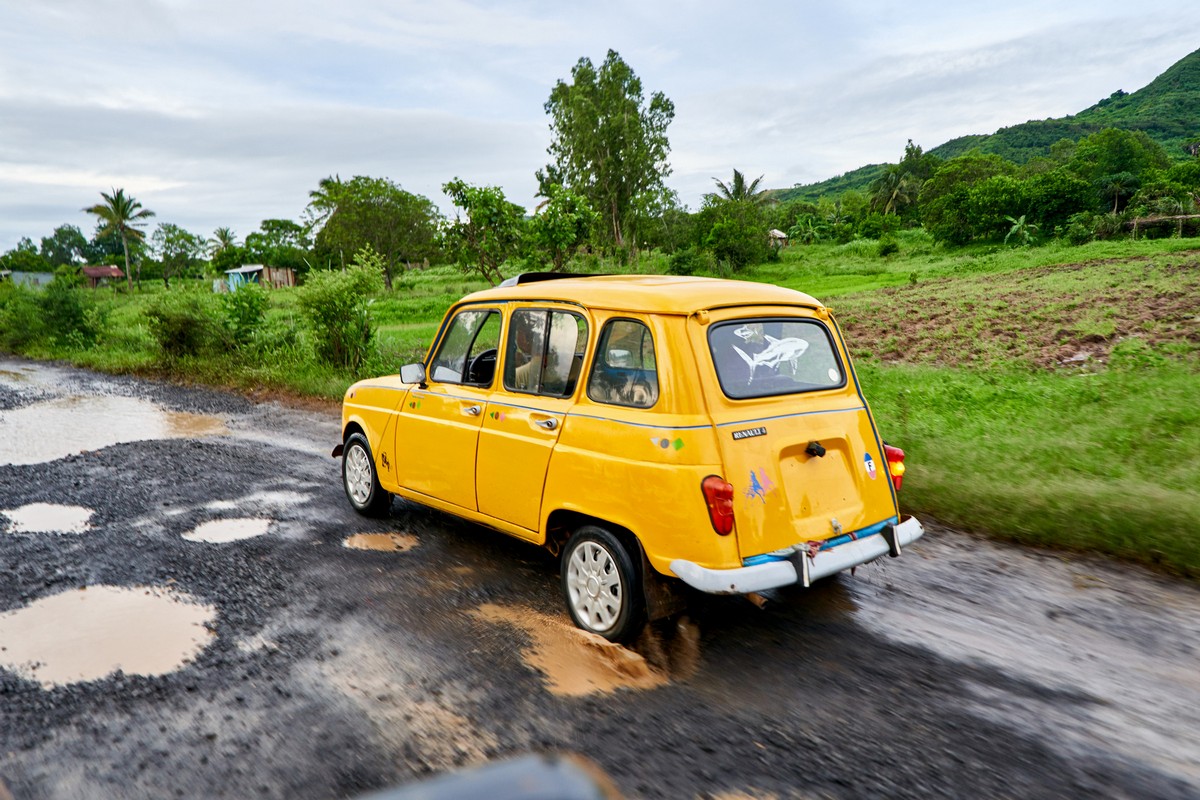 So, given the state of the roads – and also that the driving in the country is almost as bad as in Tibet! – if ever you come to Madagascar for a spot of adventure-tourism, make sure to rent a 4×4, and make sure a local – who’ll be used to the country’s roads – drives it!

More pics from Madagascar can be found here.