We’ve more than 4000 K-folks working in the Kompany ). That’s 4000+ folks who either make, sell or support our products, which happen to be the best in their class in the world. And they’re always thinking up new products and improving perfecting existing ones.

Then there are the K-dawgs who protect us with patents and other legal delicacies, who do the books, who organize our conferences and optimize business trips, who… and on and on – and all over the world! I can’t list them all here, but one thing I will say is they’re a bunch of dedicated good eggs! 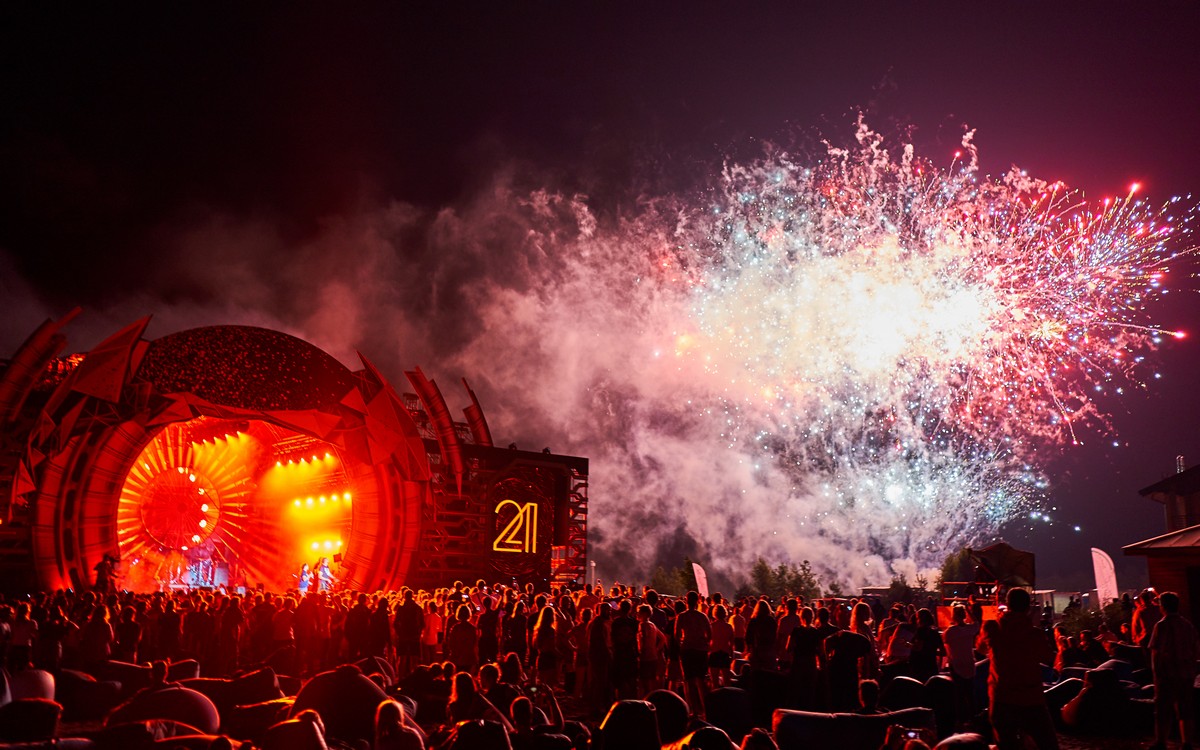 But out of all those 4000+, there is one in particular I want to mention and congratulate. It is our Masha – which is the diminutive of Maria, btw – who is now the holder of a totally unique prize. She is the world champion (!) bronze medal holder in the sport of powerlifting!!

Here she is, on the top floor of the tower in Tokyo where the championship took place: 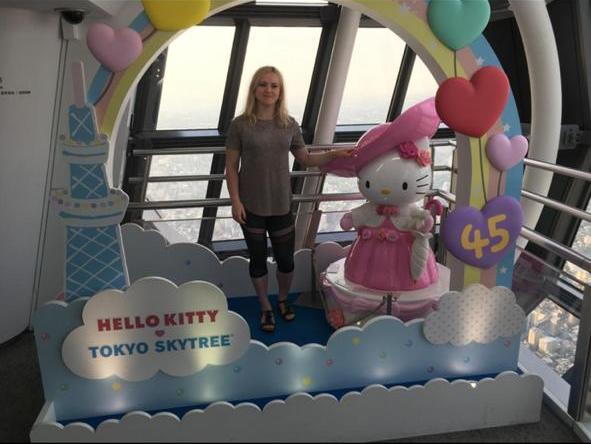 At the K-HQ in Moscow, we have a gym (actually, we now have two; we inherited a second in the first of the three buildings when a tenant left, which first building we now fill most of, together with our friends BMW). And in the gyms we have several trainers and administrators working, who provide fitness/weightlifting/bodybuilding/powerlifting/dieting guidance to those employees who may want it. Yes, these are the folks who know their bench press technique, dead lift safety precautions, and snatch and clean-and-jerk know-how inside out. Yes, these are the folks with the chiseled physiques that could easily wind up on the front cover of Men’s Health or Women’s Health. But it’s not just the looks they go for – they all take part in lifting/strength competitions too, including international ones – and they also bring back therefrom plenty of silverware…

Well, the latest shiny metal for the already very crowded glass cabinet in the corridor leading to our gym is that earned by our gym administrator Maria Dubenskaya, who took the bronze in the bench-press powerlifting discipline: 175kg! Hurray! 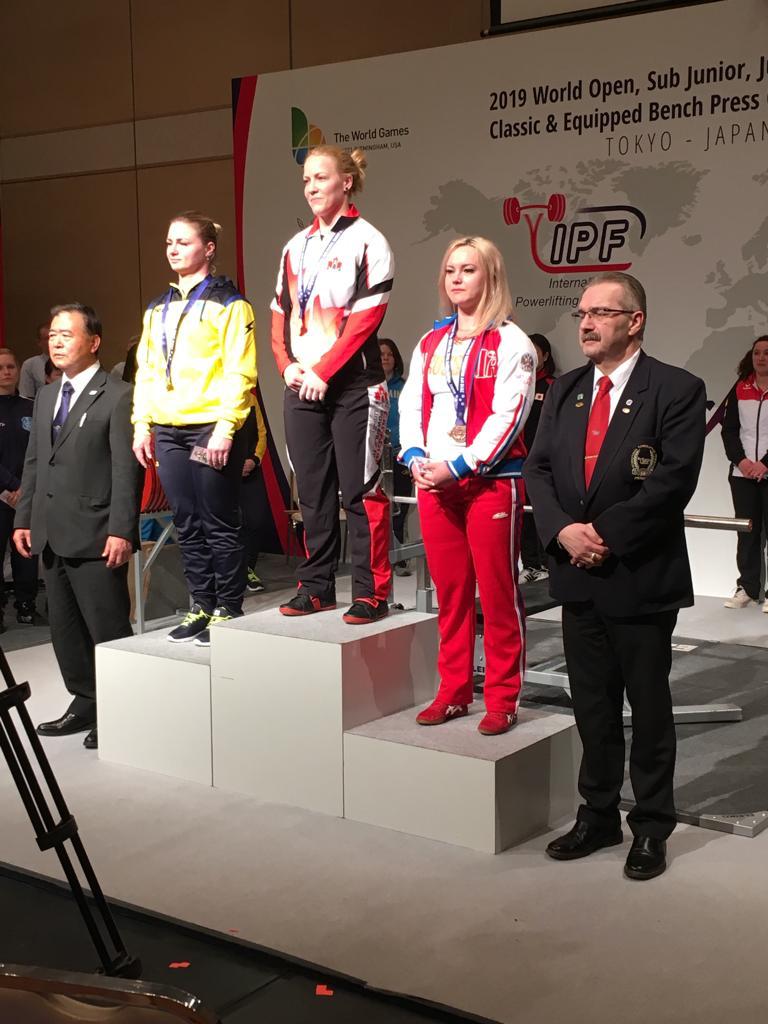 Wait… why so quiet? This is an incredible achievement folks – so come one: HURRAY!

Not that Masha is a stranger to medals being hung round her neck in Russia, Europe and beyond… She takes part in up to four different tournaments per year as part of the Russian national team and often finds herself up on the podium to take one of the top three medals.

Just recently our powerlifting heroine found the time in her tight training schedule to answer a few questions from our internal communications department – about her hard-fought sporting achievements, the long and difficult journey toward them, and the price she’s had to pay to secure them too. I quote the interview here in full:

Could you tell us a little about the World Championship in Japan and your impressions of the country?
The Bench Press Championship took place from May 18 to 25 in Tokyo, with over 1200 participants. I was able to get third place in my category, 72kg, and even had a little time to get to know this fascinating country, for which I’m deeply grateful to Eugene. This was going to be my first time in Tokyo, and having learned of my trip a month in advance, he helped me arrange a longer stay. I took a wonderful guided tour around the city. It’s true that one day isn’t enough, but we did see a lot.

How many competitions have you participated in?
Frankly, I lost count a while ago, having been powerlifting almost 12 years. At present, I’m a world-class Master of Sport [a sporting classification in Russia], but my ultimate goal is the highest athletic title — Merited Master of Sport.

How do you achieve this goal?
You need to participate in international championships and win prizes, from first to third. Prior to 2005, it was easier to secure a title in Russia. You could win a European championship twice and bring a handful of prizes from international tournaments. And then you could become an MMS. Today you need to get 150 points, which are only awarded for specific championships. Thus, eligible international championships must include at least 35 countries and at least 10 athletes in your category. Only if the conditions are met are the points you earn taken into account for your MMS title. While earlier all you had to do was train hard and make it into the top three (which is no small feat either), today I can win the first prize at a world championship – and get nothing for it. That’s not what I’d call fair.

What’s your greatest athletic achievement?
In 2015, I won the Bench Press World Championship and became a two-time winner of the European Classic Powerlifting Championship, which is made up of the squat, bench press and deadlift. In Tokyo, I only performed one lift: the bench press. I’ve won two second prizes at world powerlifting tournaments. In the junior age category (from 18 to 23 years), I won several European and world championships.

Are you happy with the bronze in Tokyo?
Not entirely. I’d expected to do better. I perform in a special lifting tank-top that requires preparation for the competition – it needs stretching over several months. This time, I only had a month to do it, and it wasn’t nearly enough. As a result, my first and second attempts weren’t counted due to mistakes in the lift. I only managed to handle the weight on my third attempt.

Apart from stretching out the tank-top, what else does preparation for such events include? How intensive does it have to be?
I’ve been training regularly since September 2007, almost without any breaks. The longest break I allow myself is two weeks. You lose shape very quickly if you don’t work out two hours a day. If you take a month’s break, regaining your shape requires tremendous effort.

Do you always perform in the same weight category?
No, I was in the 52kg category when I started. Later, I moved on to 57, then 63kg. However, the senior coach made a decision to transfer me to the 72kg category at this year’s Russian Championship so that I could earn the most points. As a result, the national team performed successfully at the World Championship, and we earned the highest number of points, winning first prize. Normally, I compete four times a year.

How do you handle such a demanding schedule?
Such a high pace is very exhausting and affects one’s nervous system. You need to remain in shape, perform under pressure, deal with the emotional overload, and the nerve-wracking and physically challenging training, and always come out on top. I literally keep replaying every workout in my head, especially if I underperformed. I keep thinking about what I did wrong and try to fix my mistakes at the next session.

How do you cope with all the strain?
I don’t medicate; I think it’s better to avoid antidepressants in favor of healthy sleep and good rest.

We congratulate you on your victory, and hope you can achieve the ultimate pinnacle in your athletic career! Maria, we are with you! :) 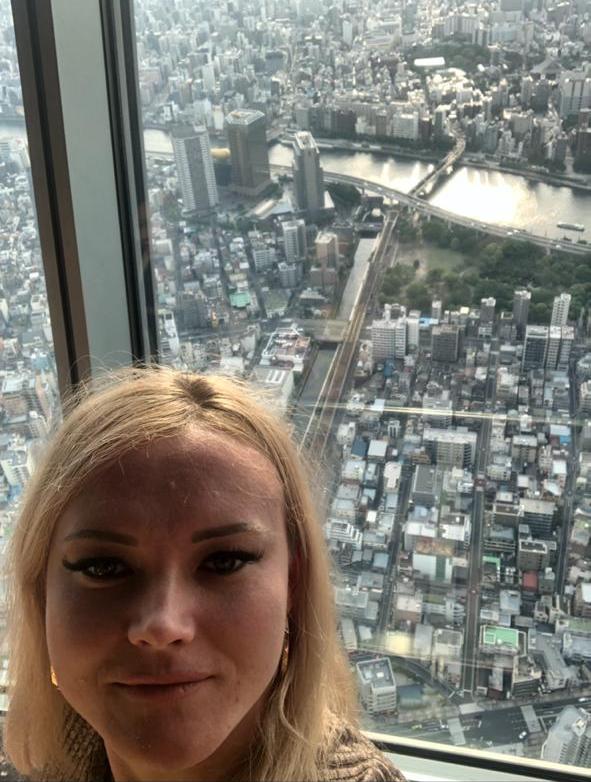