The Roman emperor Diocletian was a strong, stabilizing leader during the twilight centuries of the Roman Empire, apparently. But I don’t want to give a commentary on him as, first, I’m not historian; and, second, I don’t really fancy discussing the merits of lack thereof of historical figures.

I’ll limit myself to something I found very curiously intriguing.

Now, quick rewind. One of my recent posts was on my recent visit to Tito’s secret atomic bunker. Well here’s a ~logical continuation of that – another historical residence built for a leader, albeit 1500+ years earlier. It’s Diocletian’s Palace, in Split in Croatia. It, too, is massive – taking up the whole of the old town district of the city. It’s more of a fortress really, as there are streets running through it. It’s been somewhat adapted over the years – becoming more of a town than a fortress, but it’s still an amazing site – as UNESCO thinks so too.

First impressions were… through the floor. Tourist souvenirs being sold everywhere. Not my shot of vodka, by a long way. But first impressions can often be deceiving – as they were this day. After the memorabilia-fest – it was just how I like it: genuine historical-cultural. Yeh! 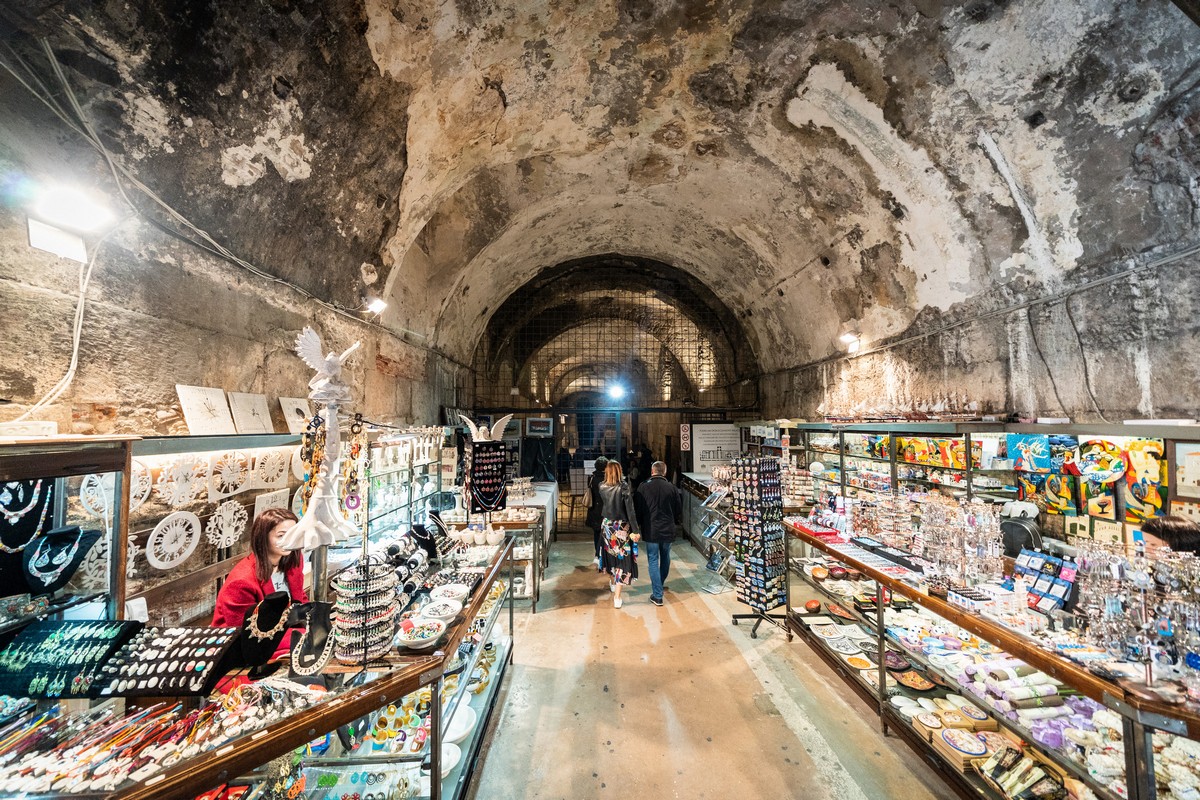 Hmm. After dissing the trinket-trade – turned out some of it wasn’t all that bad: 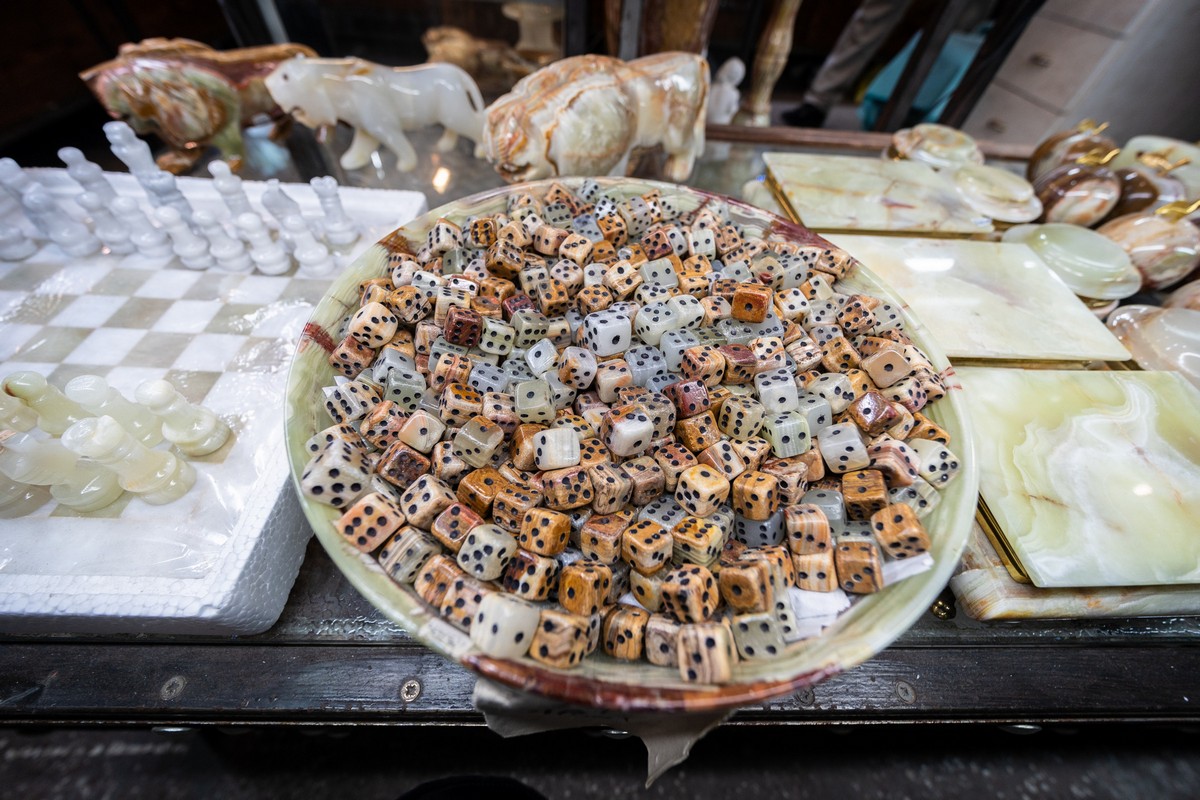 We finally make it to the commerce-free zone:

All this was built around 1700 years ago! Oh my Roman Gods! And not just the overall architecture, but the details like water supply and sewers. These stone sections for example were parts of the sewage pipes. I wonder, will today’s sewerage technologies still be intact and studied meticulously as these ancient Roman ones are?

Behind the pipe sections – still-to-be excavated earth and trash that at one point was poured over the palace, nearly destroying it:

Some genius decided to update and upgrade the plumbing here – such an elegant new element to a 1700-year-old historic treasure: 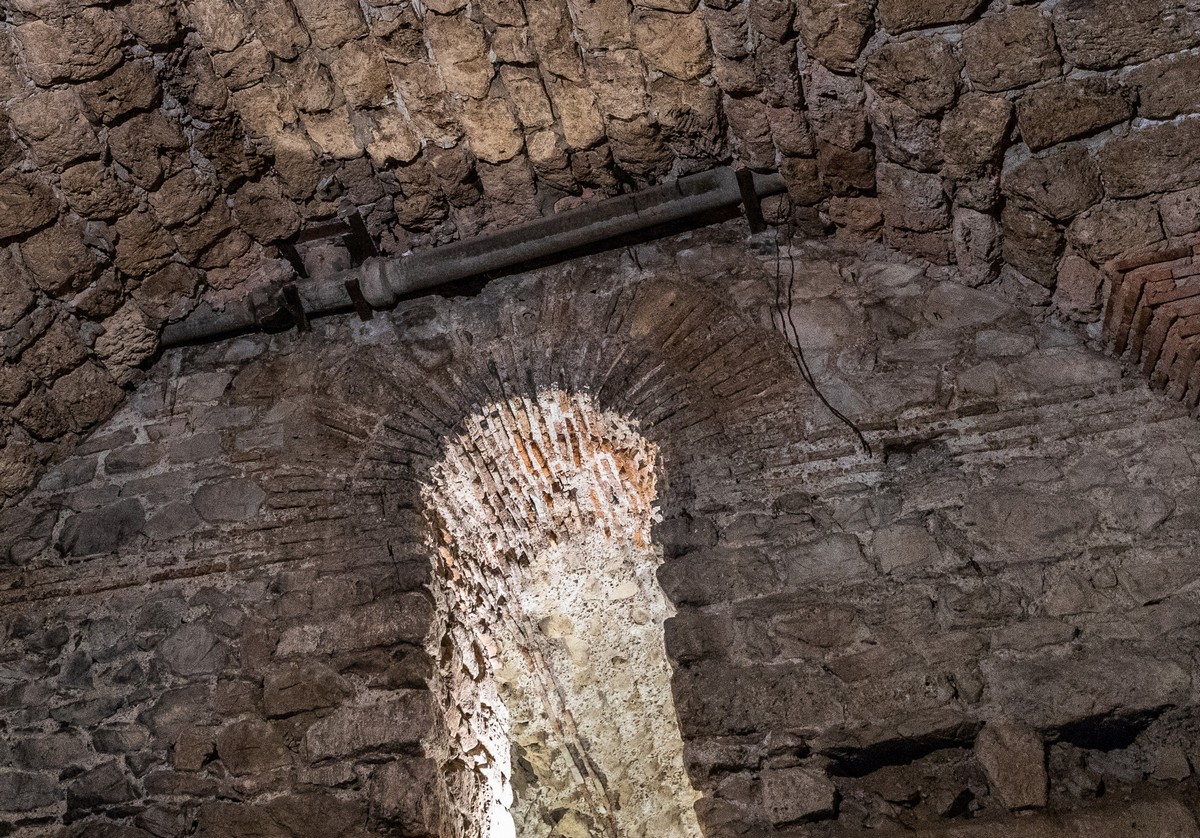 The palace has a checkered history. After the death of the emperor locals began to settle inside the outer walls, and kept doing so for centuries – seeing the ‘palace’ slowly transform into what more resembles a town – but somehow the place got so filthy it was literally buried under all the muck. For centuries the place was forgotten about, then they started archeological digs in the 1960s–1970s. But there’s still plenty of digging left to do; here, for example, is the entrance to another still-buried hall:

As is often the case with archeological digs, no one can really know for sure how much should be dug – i.e., when to stop. Here, for example – they’ve dug down to reveal ancient Greek (pre-Roman) era foundations! I wonder – what could be under those? 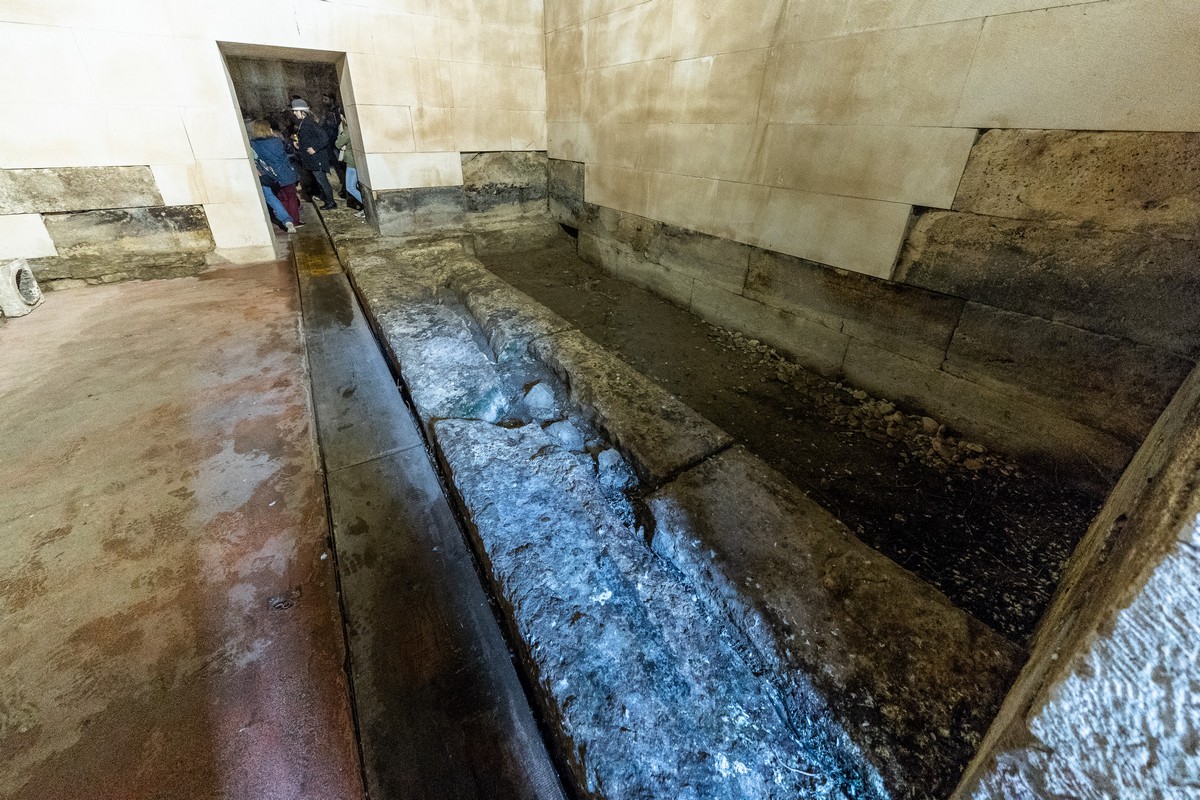 Down below – digging deeper and deeper into the distant past. While up top – a charming modern-day Croatian city on the Adriatic:

And here’s the emperor himself, and more of his awesome ahead-of-its-time architecture:

Diocletian today is perhaps best known – besides this palace – as an oppressor of Christians. But how history likes a joke now and then: the emperor’s mausoleum was later rebuilt into a church – a Christian one!

I nearly forgot: our guide told us (though this isn’t confirmed by the internet), that along with the palace the emperor also built a small factory that produced Roman military uniforms – for the emperor’s pocket money, as it were. Now, they needed water to be supplied to the factory (as finishing leather requires a great deal of it). So he had built a grandiose aqueduct – 9km long, and bringing water down a height of 33 meters. Alas, it’s not visible from near the palace, but this scale drawing shows some of the detail: 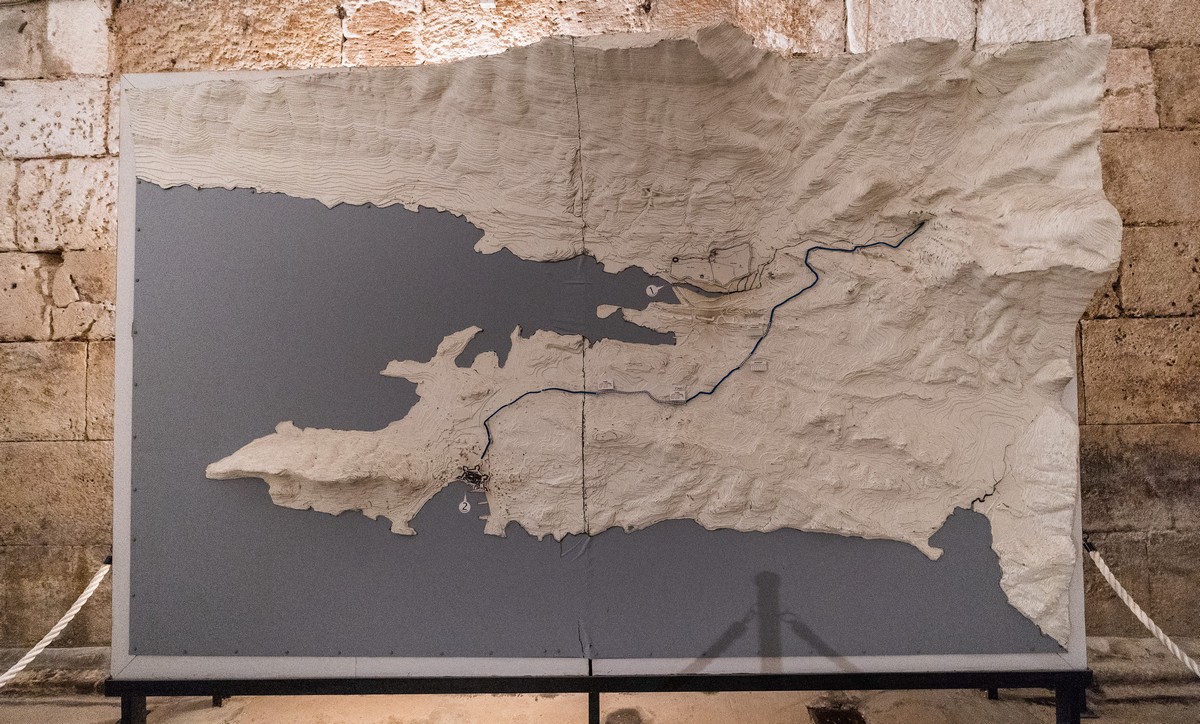 So there you have it folks. Diocletian and his palace in Split. And it was time for us to split too…

All the pics from Croatia are here.