All those taxis are lined up as a neighbor turns out to be a hotel.

Inside it’s all pretty much as per the KL template of late, only a bit newer and shiner: 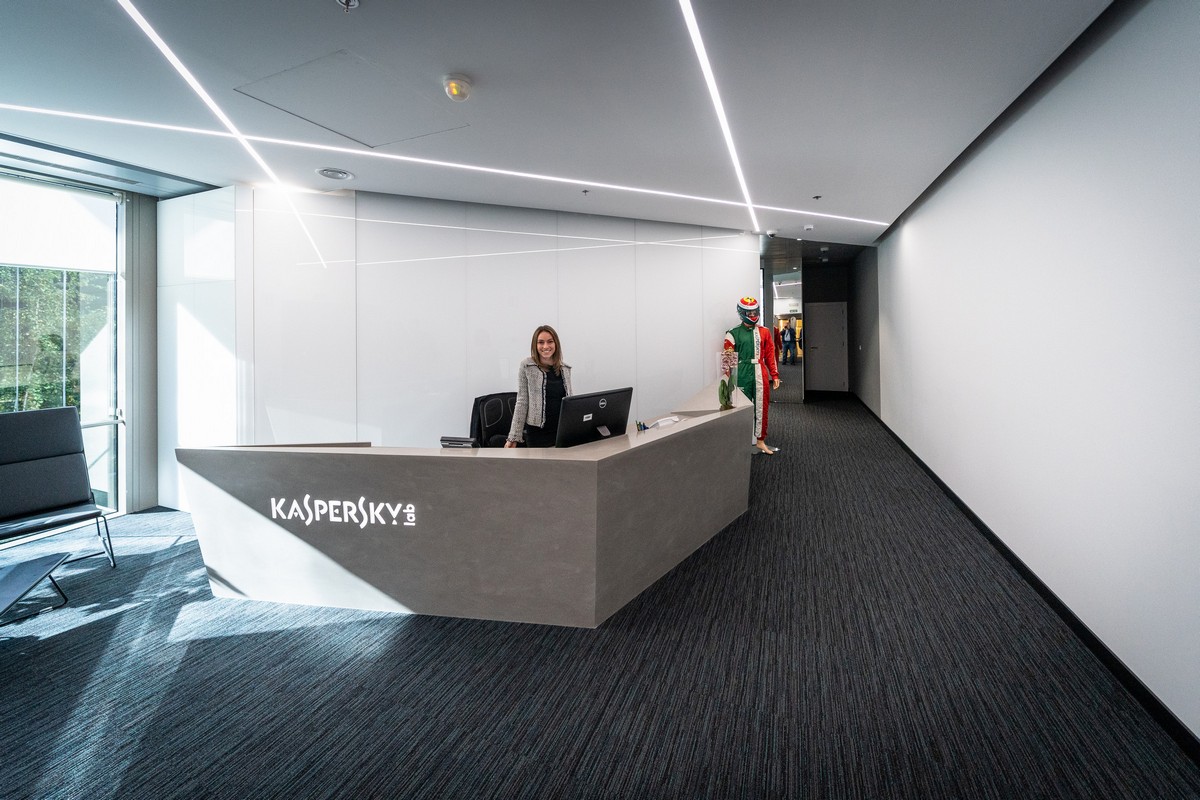 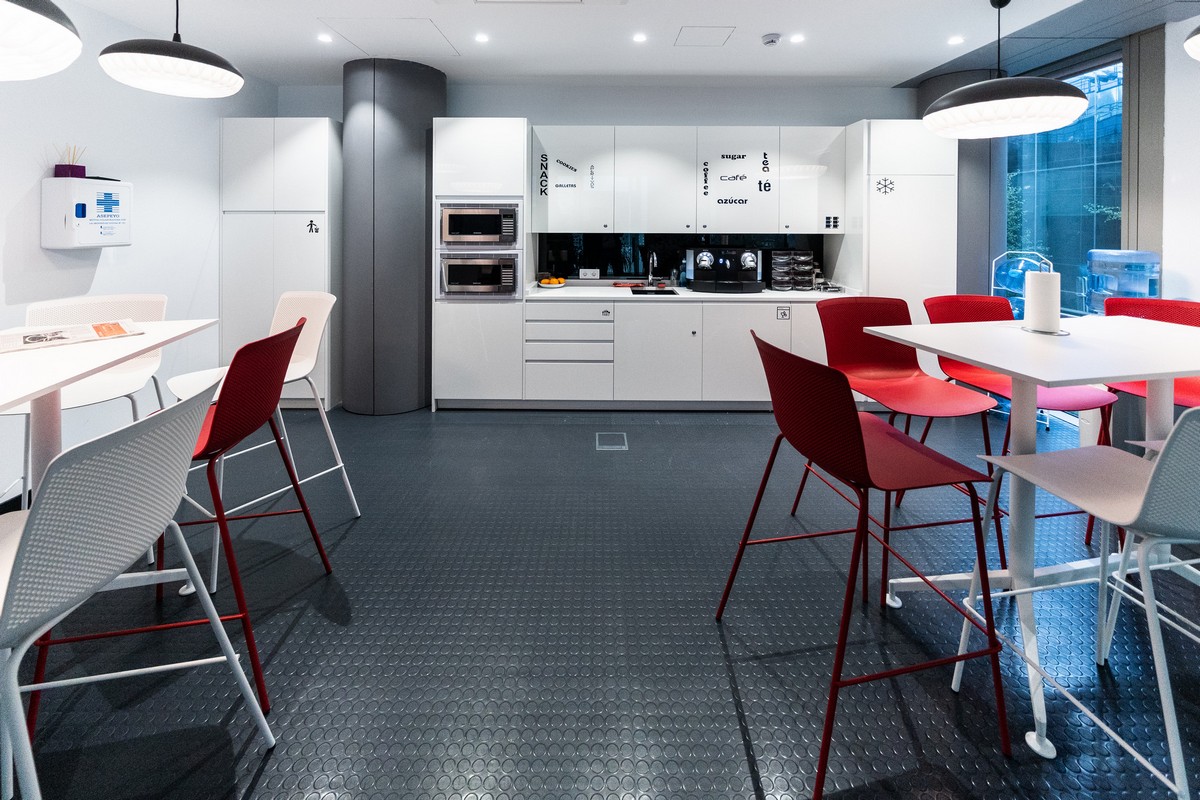 The view out the window: 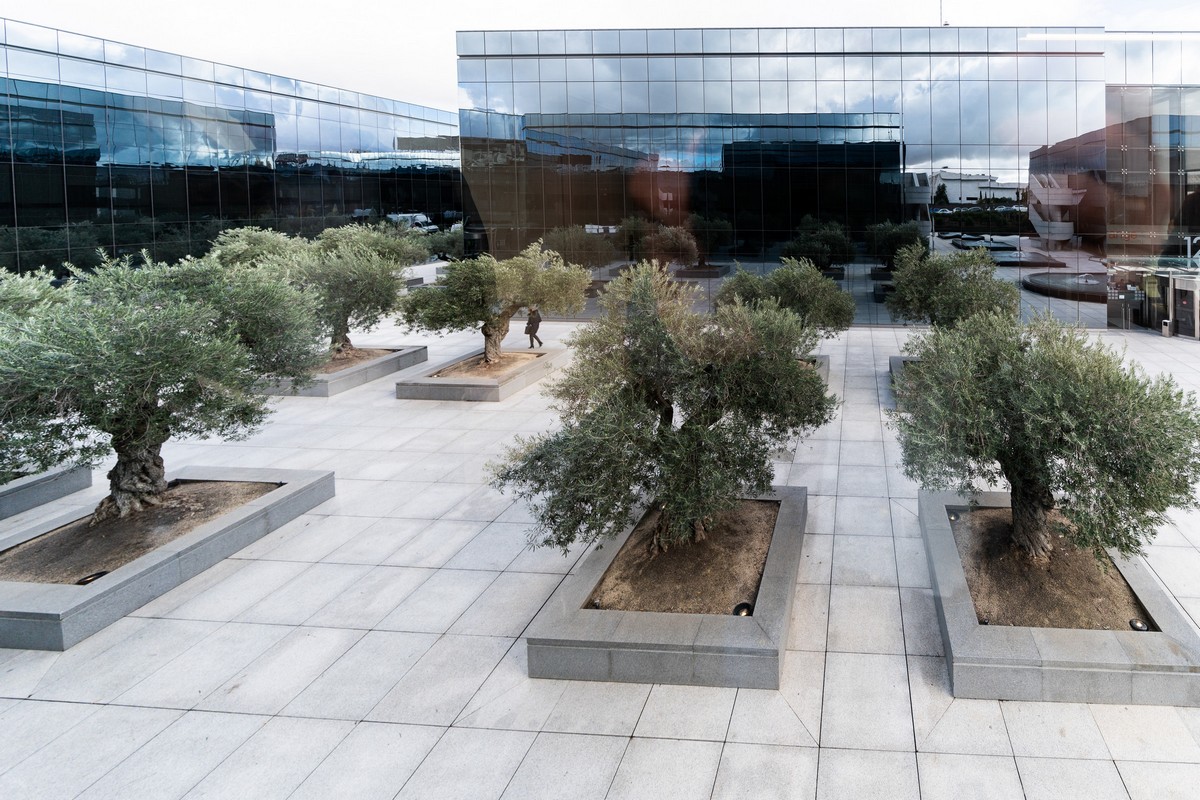 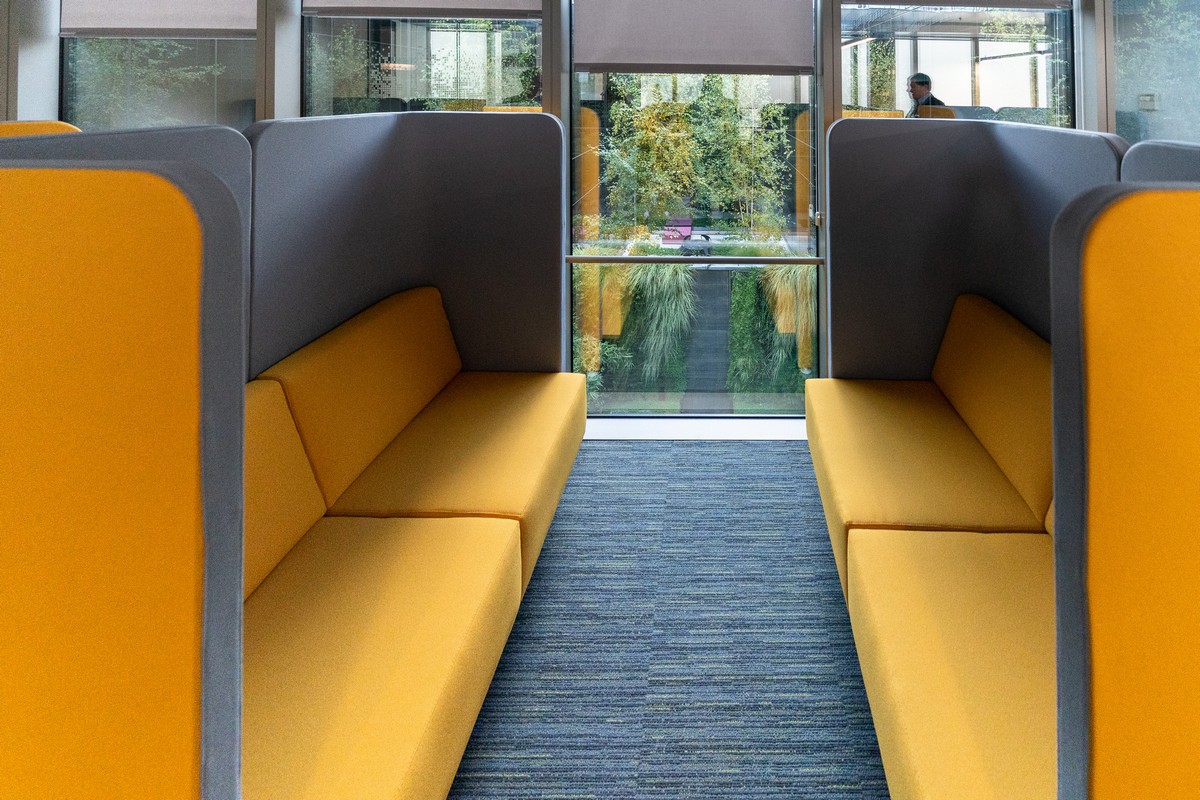 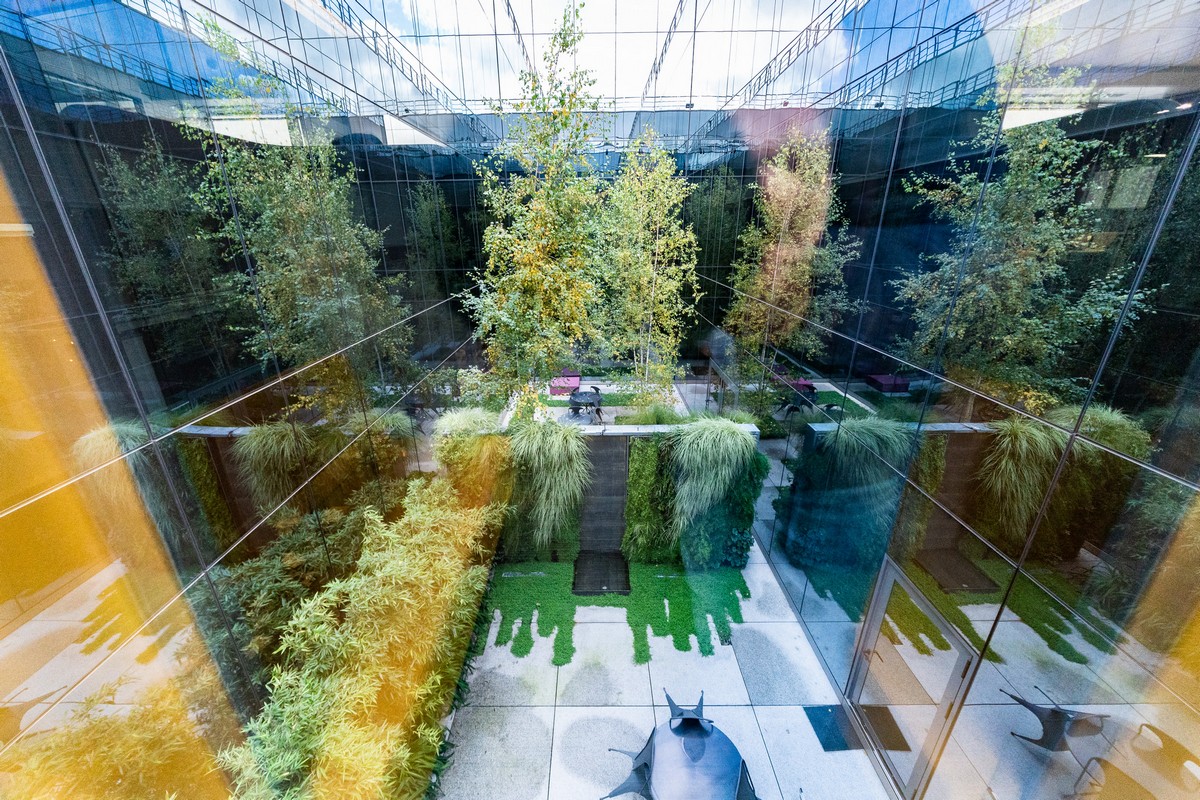 The view out the other side of the office: 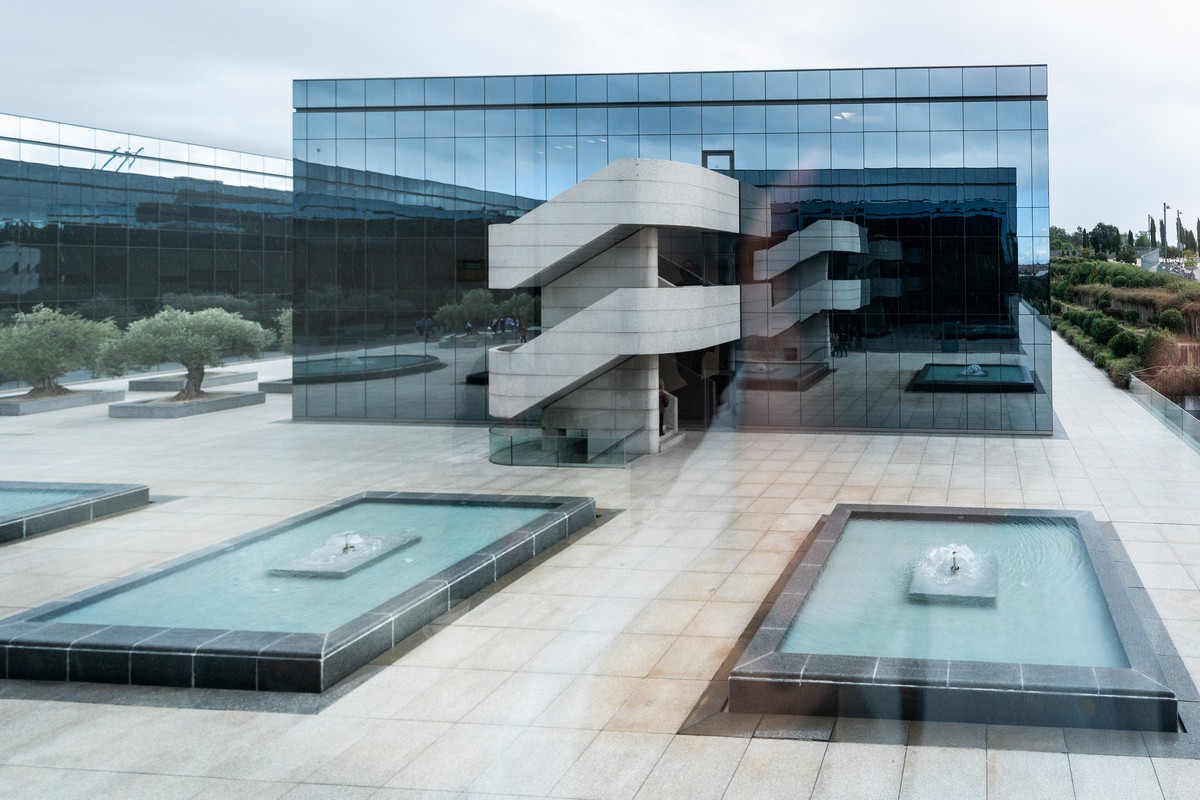 PS: a few pics of downtown Madrid from my hotel window:

Next – with zero tourism! – it was back to the airport. Five hours later – we were back home.

Woah. After such a warm few days in southern Europe it was back to a decidedly icy Moscow: