21 years old – this used to be (and in some religions/countries still is) the age when a young person became an adult – aka came of age. A real ‘milestone’ as it were – a biggie; a special birthday, a jubilee…

Well guess who turned from being a minor into an adult just the other day?…

And a KL b-day – as probably everyone knows by now – means it’s time to party: with a capital ‘P’. All we needed was good weather to allow the party to really rock. Well this year we were in luck: 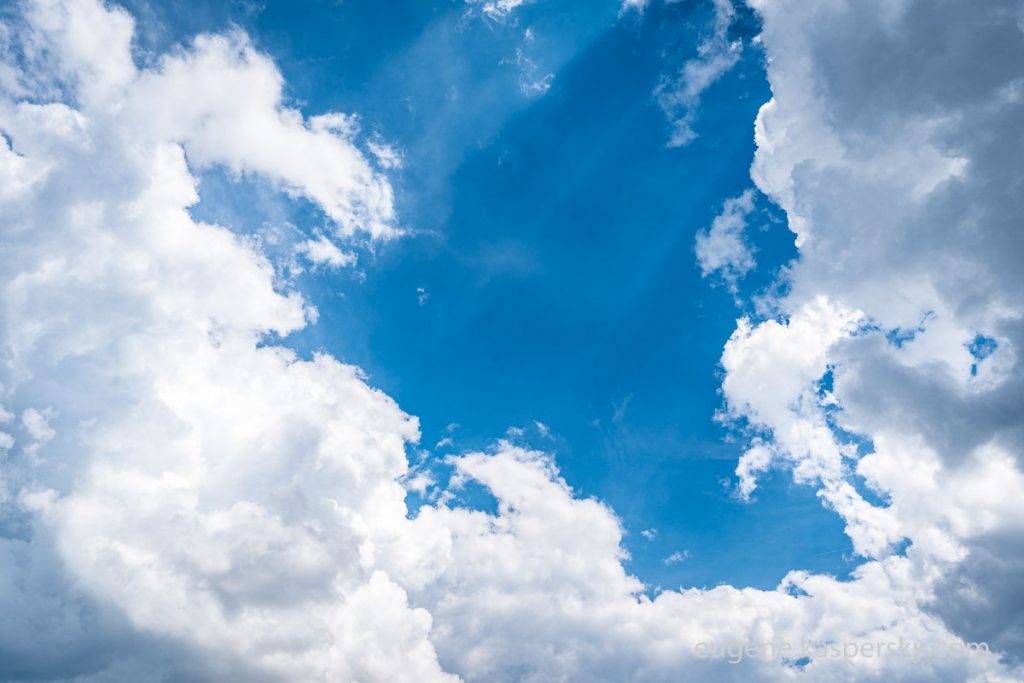 A monster b-day blowout, in addition to the good weather also needs a monster venue. Check! 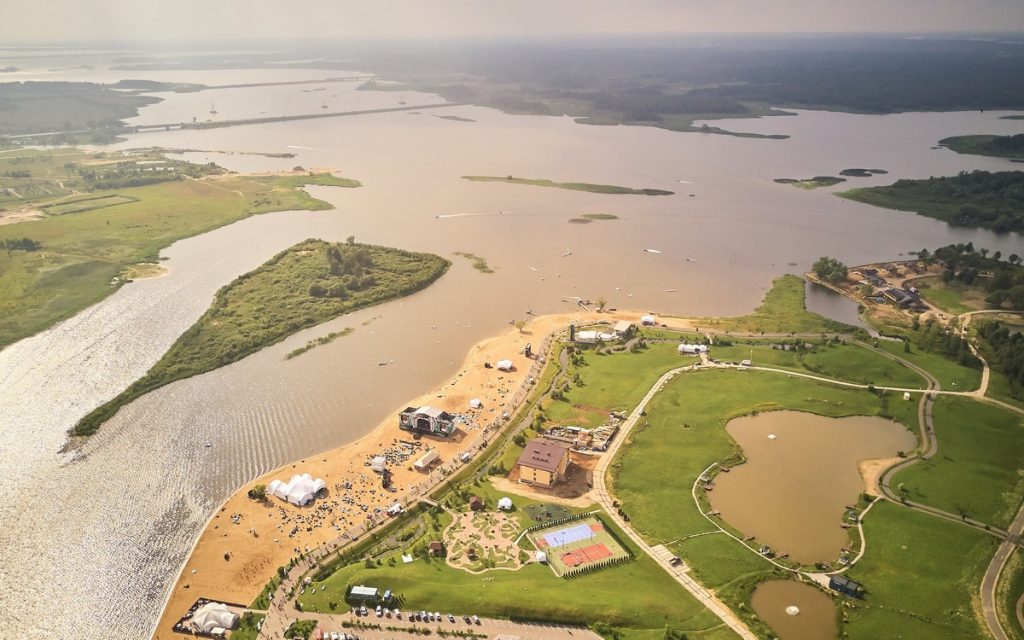 What else is needed? I could list the ingredients; showing you the pics thereof is a lot more satisfying:

Yes, as you can see this year our bash went off big time – as per tradition a little bigger and crazier than the previous year. But this year – we’re 21 already! Able to vote, drink alcohol, have sex, watch adult movies, and so on. Accordingly plenty of… voting and alcohol consumption was witnessed last Friday :). But all within appropriate limits of decency and decorum because, of course, with coming of age one becomes fully legally liable for ones actions too. No worries there though: every KLer I know has their head screwed on right and doesn’t do anything (too!) debauched! It’s just what we do best: work hard and play hard!

Ok, you’ve seen the pics, and I’ve told you about the significance of 21. Now – for the all important highlights of the shindig stats:

Of course there were also the obligatory KL shows – live ones (no lip-synching here), involving a full 92 KLers! Singing, dancing, pink hare, humbug leggings, raps, riffs, solos… and the words ‘GDPR’ and ‘Confluence’.

Our hosts for the day were TV presenter Tatiana Gevorkyan and MTV’s Alexander Anatolevich: 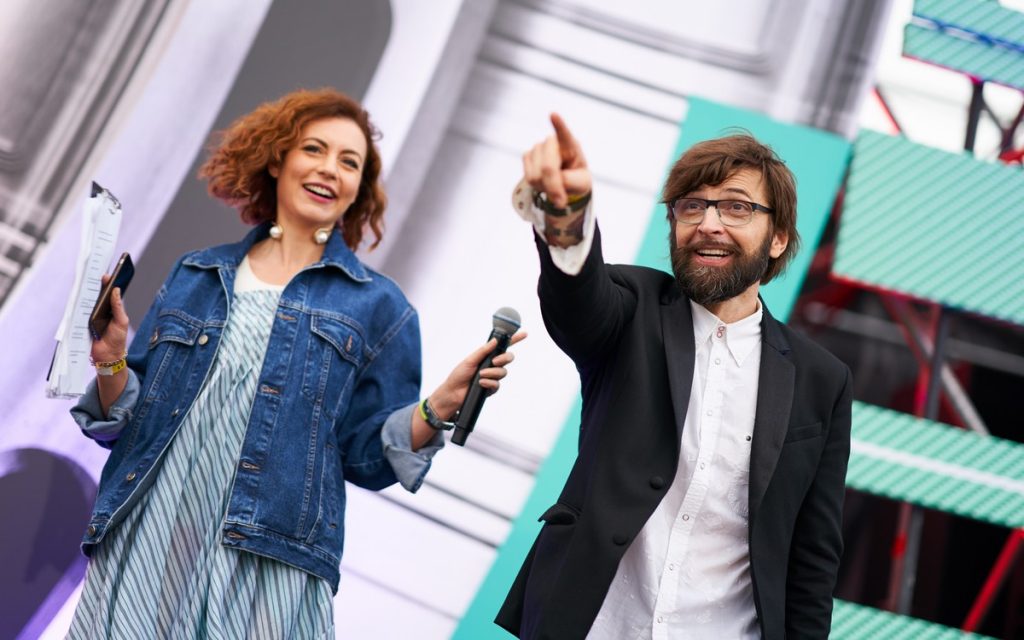 Nightfall didn’t spoil the fun – it just made more of it! Stars, dusk, and rock’n’roll and all that…

And to top it all off, konechno – fireworks!

So there we have it folks. KL: all dressed up, all grown up, and it real did go!

And now I really must go – very far away on vacation. About which – as per tradition – you’ll be hearing in installments some time soon… 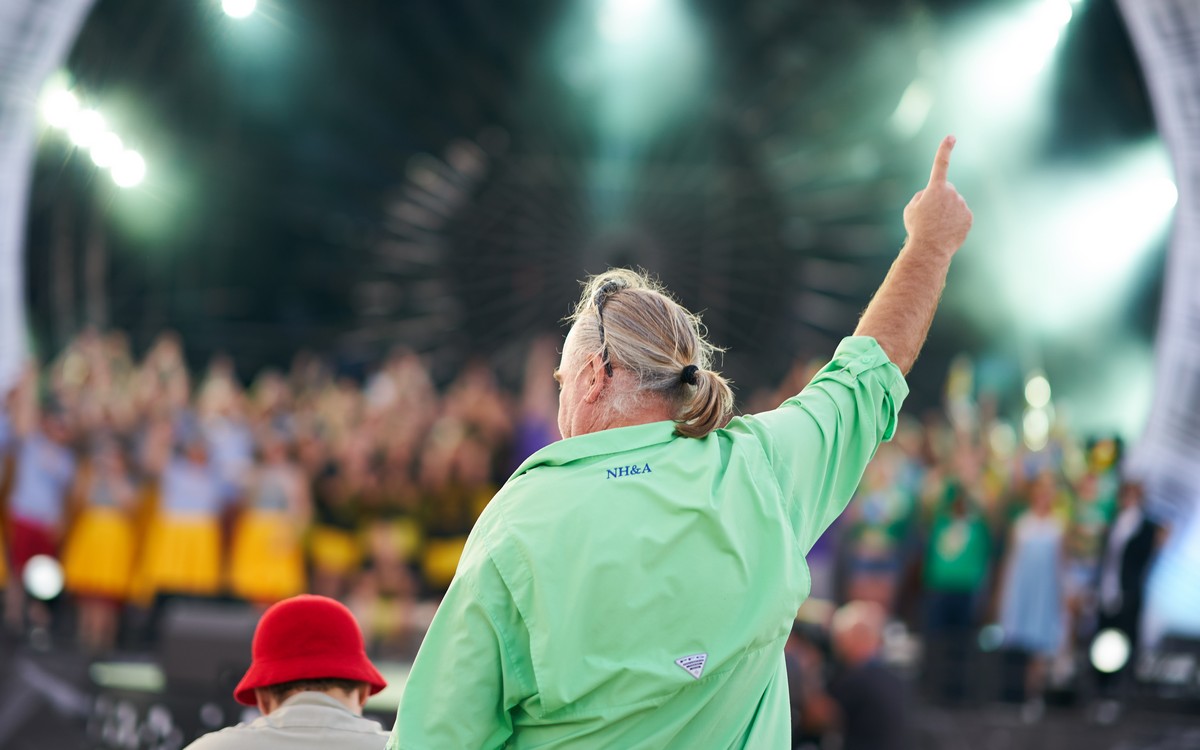 All the b-day pics are here.