The first inklings of a theory of volcanic superiority over lava-free mountains first came into existence 10 years ago when I first visited Kamchatka and climbed up my first volcano. It was during that ascent when I started to understand the reasons why I’m so attracted to volcanoes and not to inert mountains. And ever since then ideas of volcanic superiority have been developing into a near-complete theory, which I want to tell you about in this here blogpost.

Quick caveat: straight away I want to apologize to readers who are mountaineers, mountain walkers, or just plain mountain lovers, and also to those whose job it is to organize mountain expeditions. This text is in no way an attack on all things mountains; it’s just a collection of my own observations – possibly including mistaken ones.

I’ll start with a simple question:

I suppose I could have ended this post here: the proof of the pudding volcanic supremacy is in the eating number of national symbols. But no, just to convince any of you doubters (including those who’ve already looked up Kriváň mountain:), I’ll continue. And I’ll begin with the simplest and most obvious preeminence: beauty.

Reason 1: Beauty. In my whole touristic career I’ve been to 24 volcanoes, and I do think you have to visit plenty of volcanoes to be able to boldly state they’re a better species of natural phenomenon than mountains. Well that’s that box ticked for me.

Of course there do exist beautiful mountains, but volcanoes resemble perfect pyramids a lot more often than do mountains. And should a mountain ever have similar characteristics shape-wise, then it’ll inevitably be referred to as ‘as beautiful as a volcano’.

END_OF_DOCUMENT_TOKEN_TO_BE_REPLACED

Sometimes, trying to save time sees you spending even more of it… 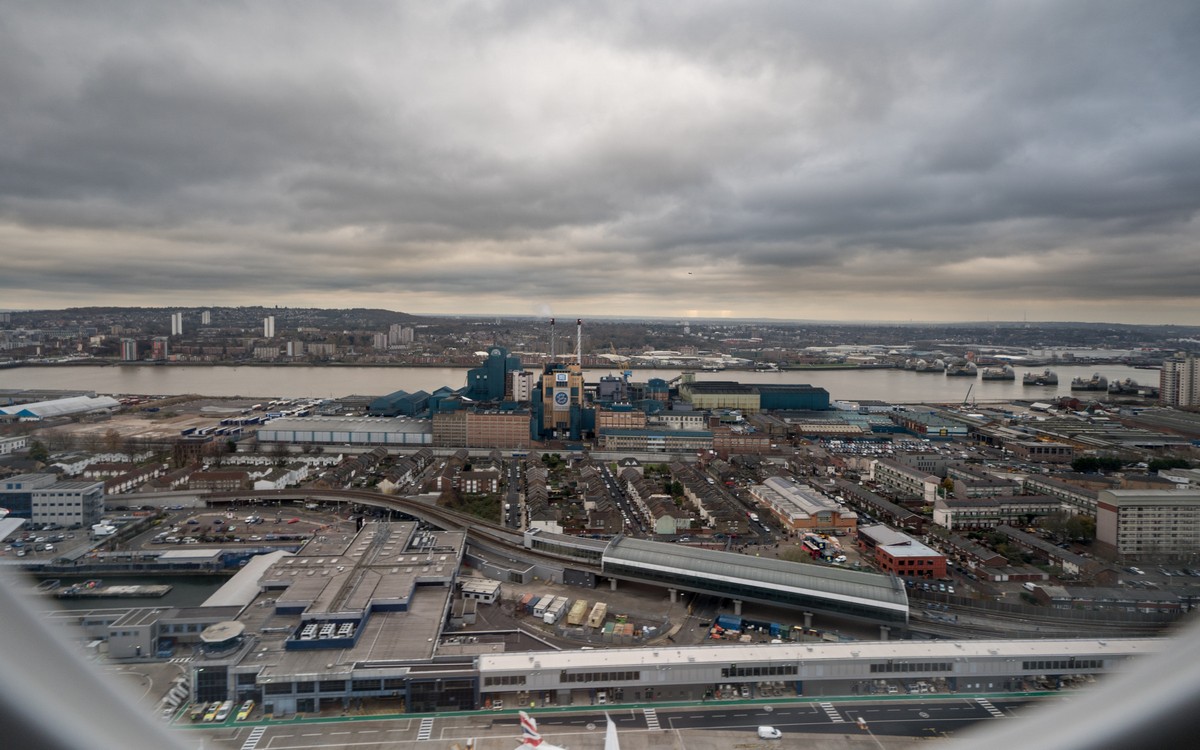 Every now and then you hear a frustrated business traveler complaining about it taking longer to get to the airport than to fly to their destination. Well, this time that business traveler is me, for I’ve just set myself a record: a recent drive to an airport took twice as long as the flight itself! It was in London, but the airport wasn’t Heathrow or Gatwick or Luton, it was London City Airport – just 18 kilometers from our hotel near Hyde Park: a lot nearer. But we were driving for a whole 90 minutes! Oh my grrrr.

// And before you wonder why we didn’t take the Tube, let me just explain that we had with us fat and heavy suitcases to see us through a whole week of business traveling across four countries. Tried it before; the only conclusion: never again! The Underground is far too cramped for comfort with big suitcases.