A bit like with Manchester or Scotland, folks will often tell you the weather in St. Petersburg is normally terrible. In Manchester and Scotland it normally is. But not in St. Pete! 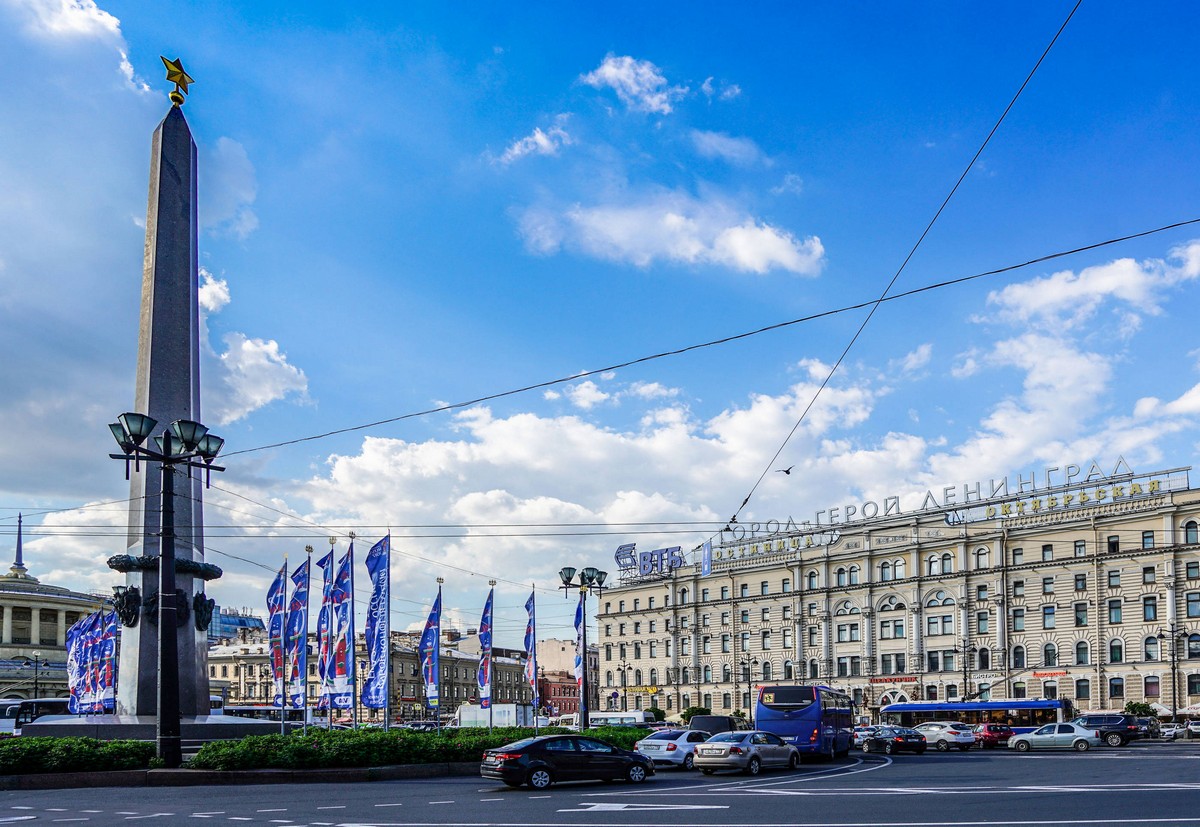 I’ve visited Russia’s ‘second capital’ plenty of times – and the sun’s been out on every single trip! This visit was no exception. 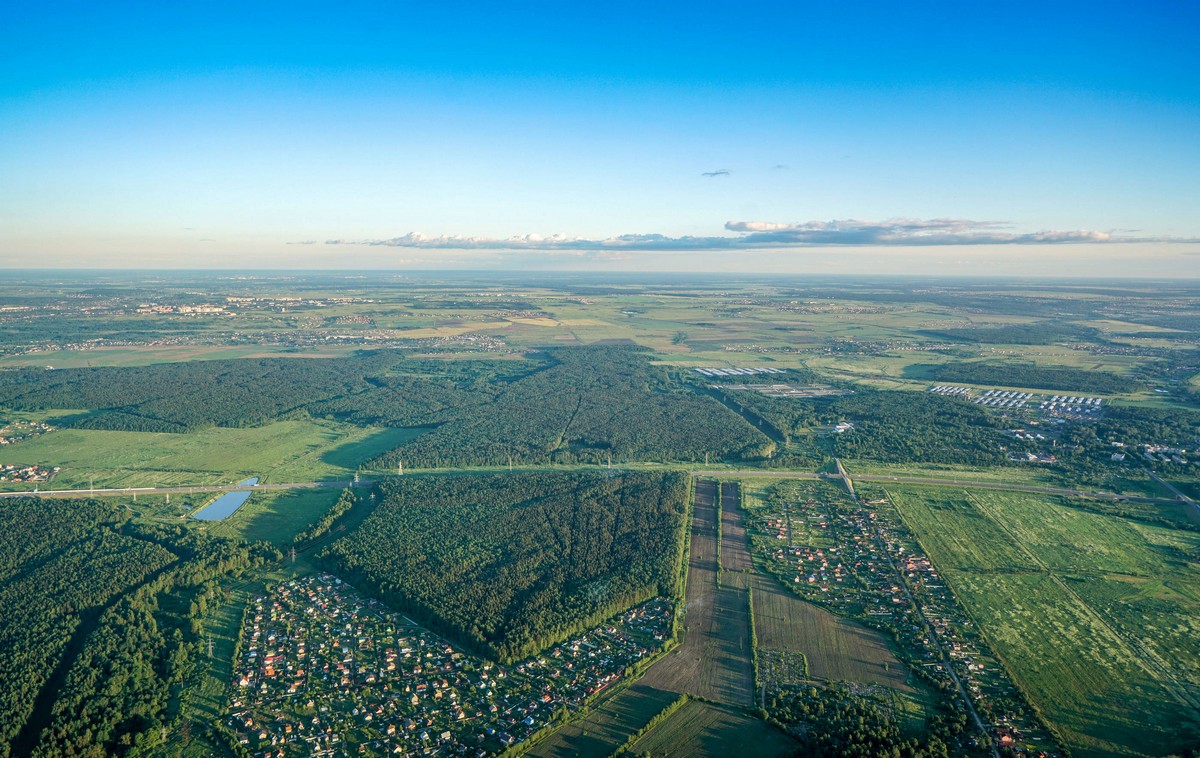 In fact, the sun’s not just shining, it’s beaming it’s intense heat down on this corner of the globe without mercy. Sat in a traffic jam upon roasting asphalt wasn’t the nicest of experiences, I have to say.

I guess you can’t satisfy some folks, eh? Moscow weather this summer has been possibly the worst on record – ever (rain almost every day, never warming up properly, frequent storms…). And here I am, just 700 kilometers to the northwest complaining about the sun being out!

While outside the city it’s of course the same sun, but it’s… easier to deal with out there away from the traffic and fumes and other urban drawbacks. You feel more comfortable and less self-conscious with a pair of shorts on, there’s more of a breeze as it’s a lot less built up, and people go about their business in a more sedate fashion. I even saw female villagers strolling across the rural landscapes picking wild flowers. I thought that was a relic of a simpler past. Clearly not. And quite right too!

In short, Peter is the City of the Sun. Not the City of the Rain. And there’s no way you can persuade me otherwise! Oh, I mentioned rain… Well, of course, occasionally it does fall from the skies; however, it comes in the lightest of light showers. It’s almost welcome – like that super-fine cool spray they sometimes have on verandas of fancy restaurants. You know the stuff? Ah – it’s called misting, apparently. Anyway – it’s nothing like the dank, gray, big-blobby rain you get in Moscow – invariably accompanied by high winds, hurricanes, thunder, typhoons, tornados, or a mixture of thereof.

So what am I getting at? Ah yes…

Well, if you live in Moscow… erm, maybe it’s time to move to St. Petersburg? Incidentally, we have an office here. No, no! Hold on. We can’t be having an exodus from the capital where we have our HQ and where it’s staying!! I don’t care how bad the weather is! And anyway – I hope Moscow’s bad year weather-wise will be just that – a year, and not become permanent.

Still, and this is addressed to Moscow-dwellers again (so I’ll be brief as most of you reading this won’t be Moscow-dwellers:), if the doomy-gloomy weather is getting you down – get yourselves up to Leningrad one weekend. It’s a matter of hours these days on the train, or minutes on a plane – but the overnight train still adds that special je ne sais quoi to the whole weekend-experience package :).

You can even go in the car – the road these days is a zillion times better than it was in the past: 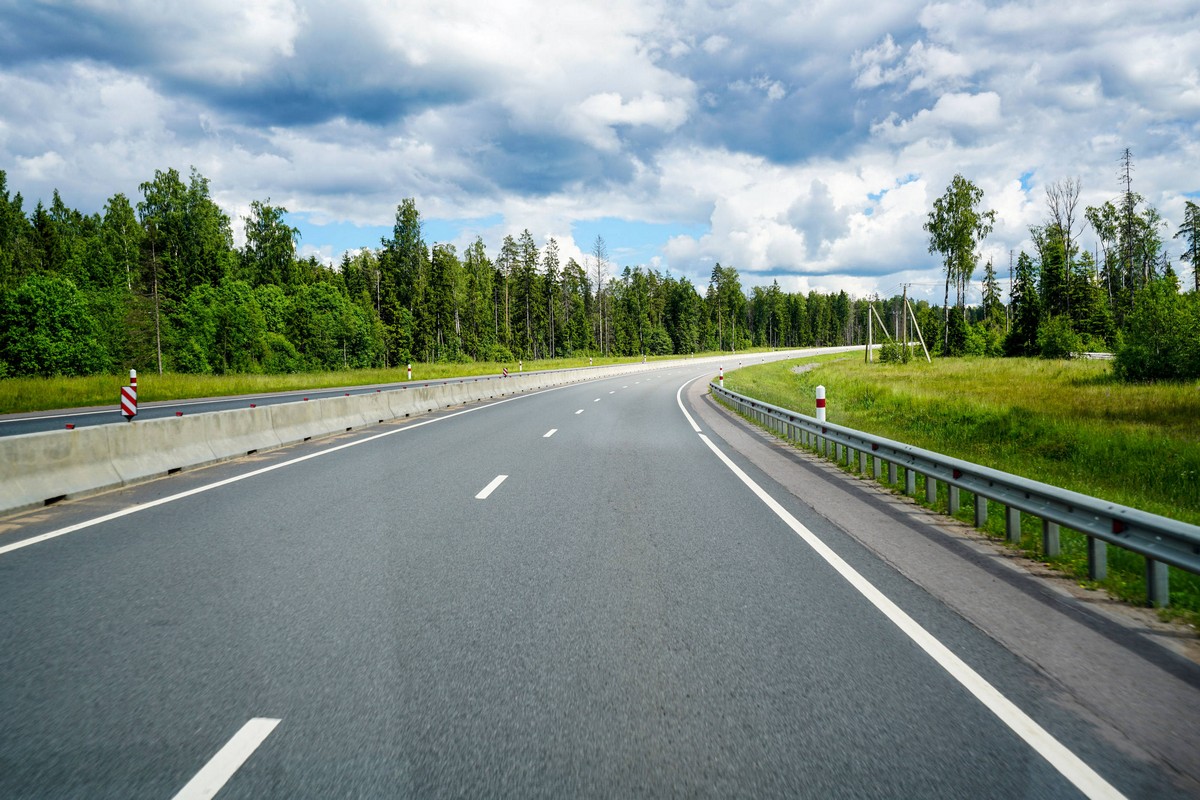 Or, like I say, there’s always the ‘classic’ option: 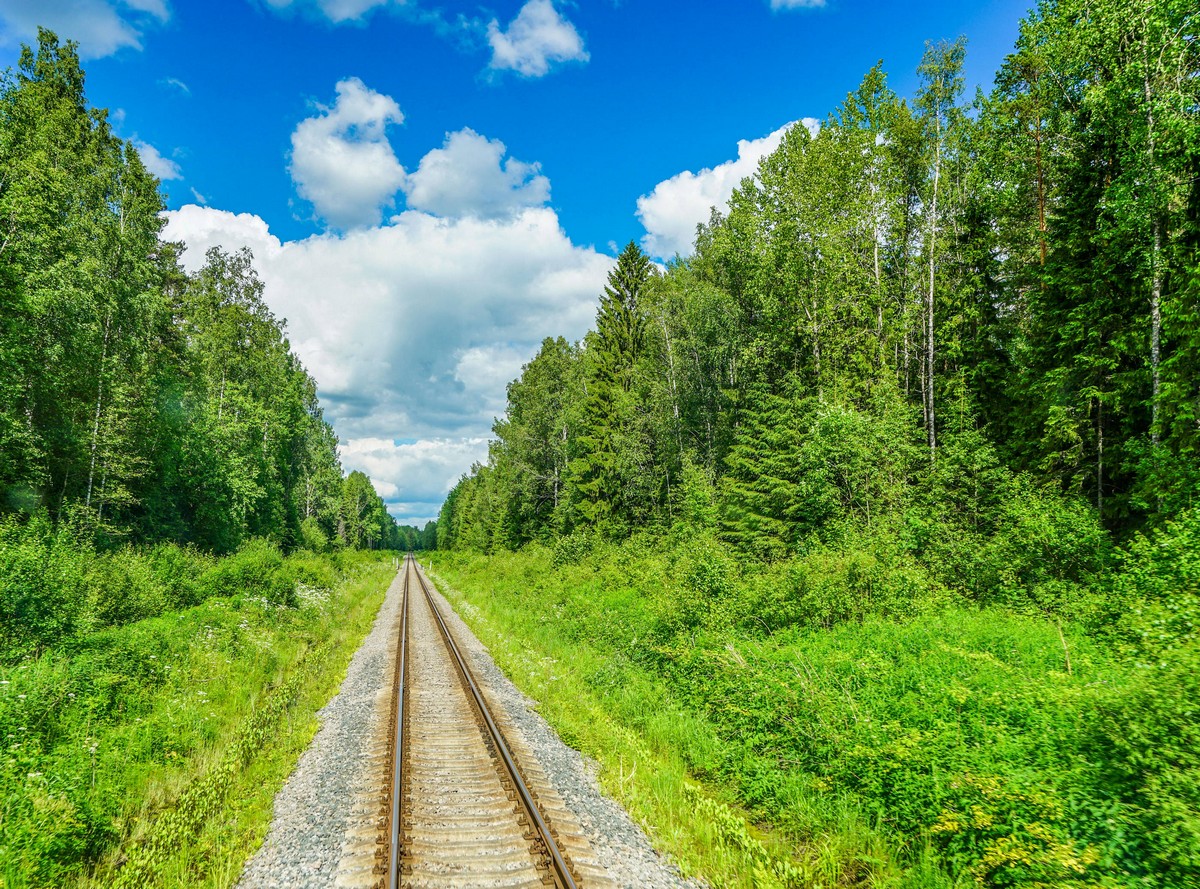 Ah – I seem to have missed a post out: I was flying to XXXXXXXX, remember? Did you guess it?…