Once again, it’s the last month of the year already. The reservoir outside my office window has long frozen over (with fishermen sat atop it with their rods poking through holes made in the thick ice), and it’s brrrrr freezing, it goes without saying. There’s the somewhat disturbing crackle of the anti-ice chemical pellets underfoot and under-wheel; there are traffic jams seeming to be longer than usual; and there are days when you don’t set foot outside in daylight (it’s dark late in the mornings and early in the evenings). Business-wise, December is also a month for summing up, for progress reviews, for stocktaking, and for finalizing budgets and plans for the future.

So yes, December can be a dark, dull and wearisome month. For us at KL though, there’s one event to make up for all that. Of course it’s our annual Christmas/New Year blow-out. A small get-together – of ~2500 KLers and guests from around the world – for some serious festive letting down of the hair, kissing under the mistletoe and all that. And this year it happened last Friday… 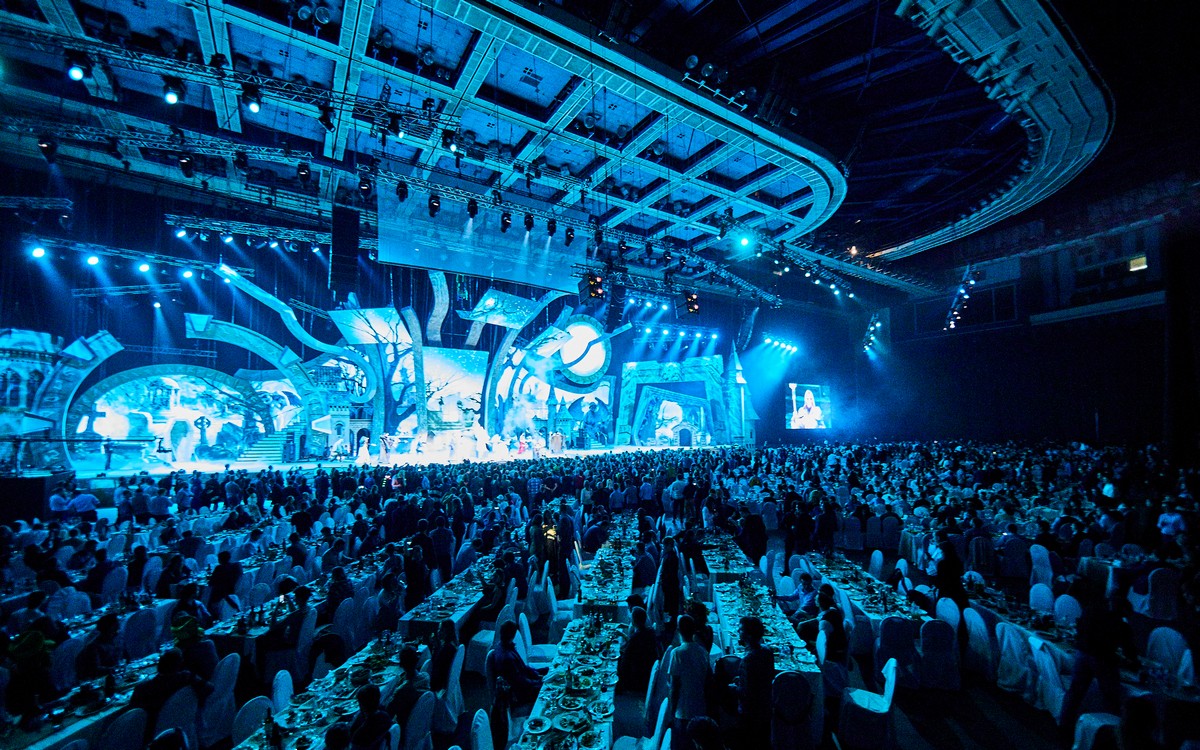 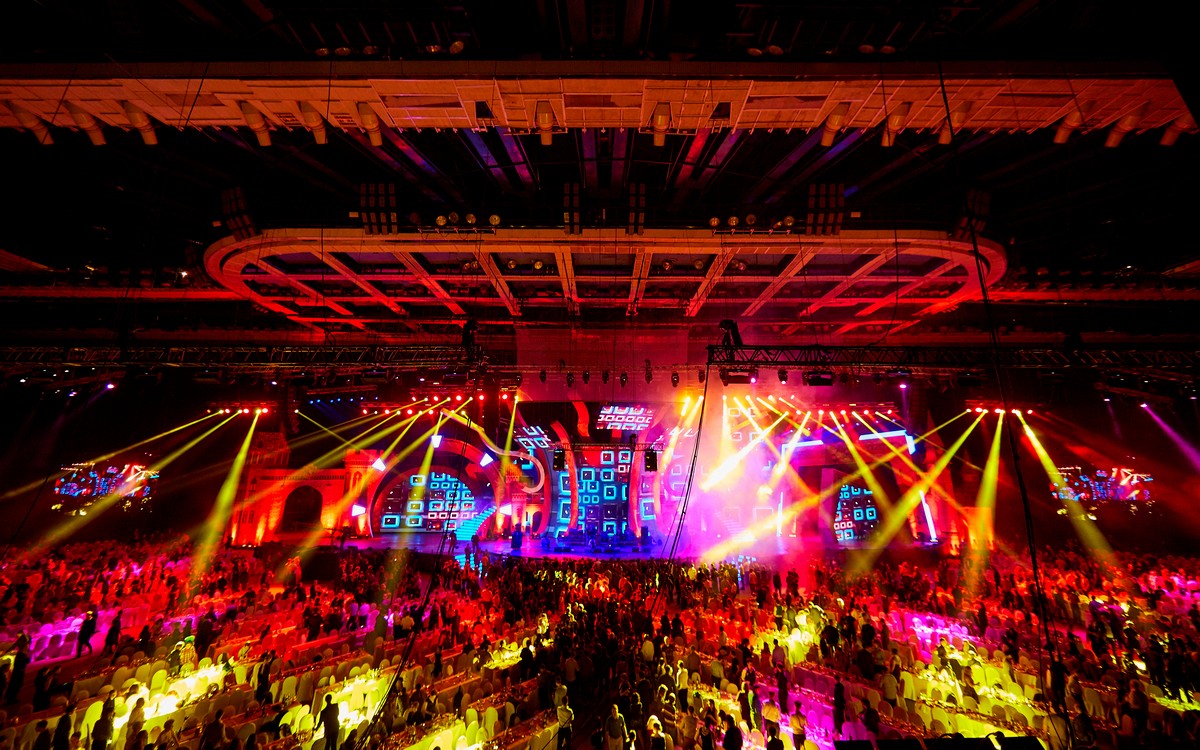 All these pics, btw – by Roman Rudakov.

We were back at the Olympic Stadium – the venue of choice for A-list rock and pop groups, and KL :). It had to be here – no other venue would fit us all in!

The first thing on the agenda as per tradition was the award ceremony for the best… everything. Of course, everyone at KL is a bit of a hero (especially those who organize shindigs like these), but the folks and teams who get to take home an award – these are 110%-confirmed heroes – as voted for by all KLers.

Next up: dancing! All sorts of different types of dancing. We’ve worked hard this year – no we dance hard! 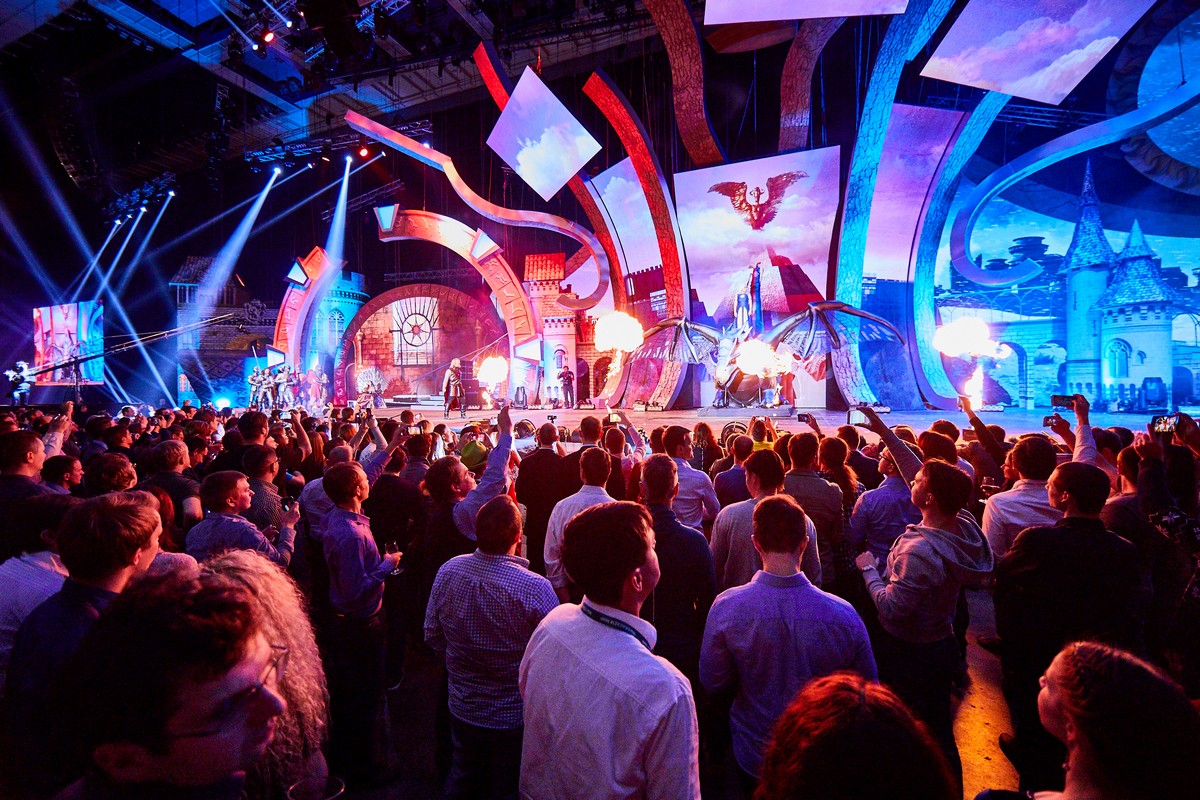 I particularly liked the dragon… 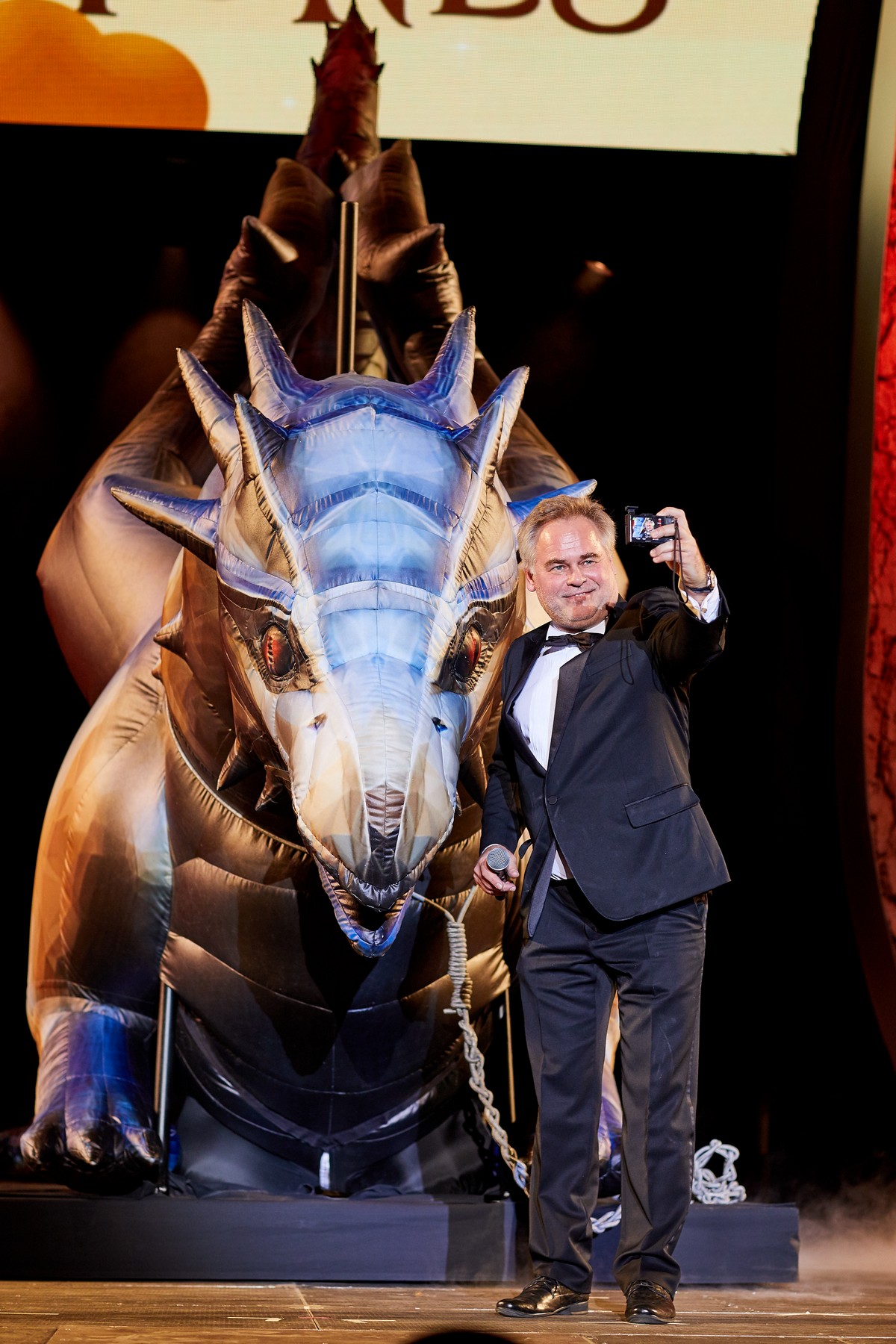 As per tradition, our own KLers provided much of the entertainment. I admire these folks so much: they put so much time and effort into putting on the (freak!) show – meaning months of preparation and rehearsals – and all just for love! Respect! Amateurs maybe; professional level – for sure :). 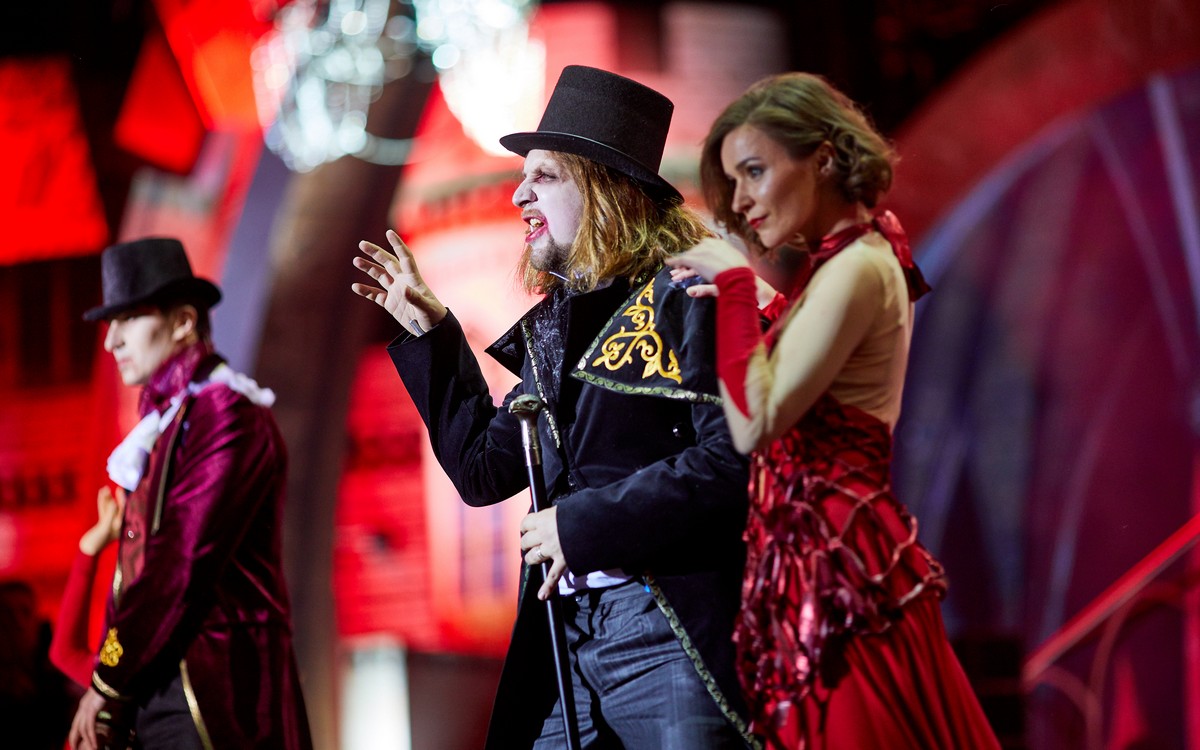 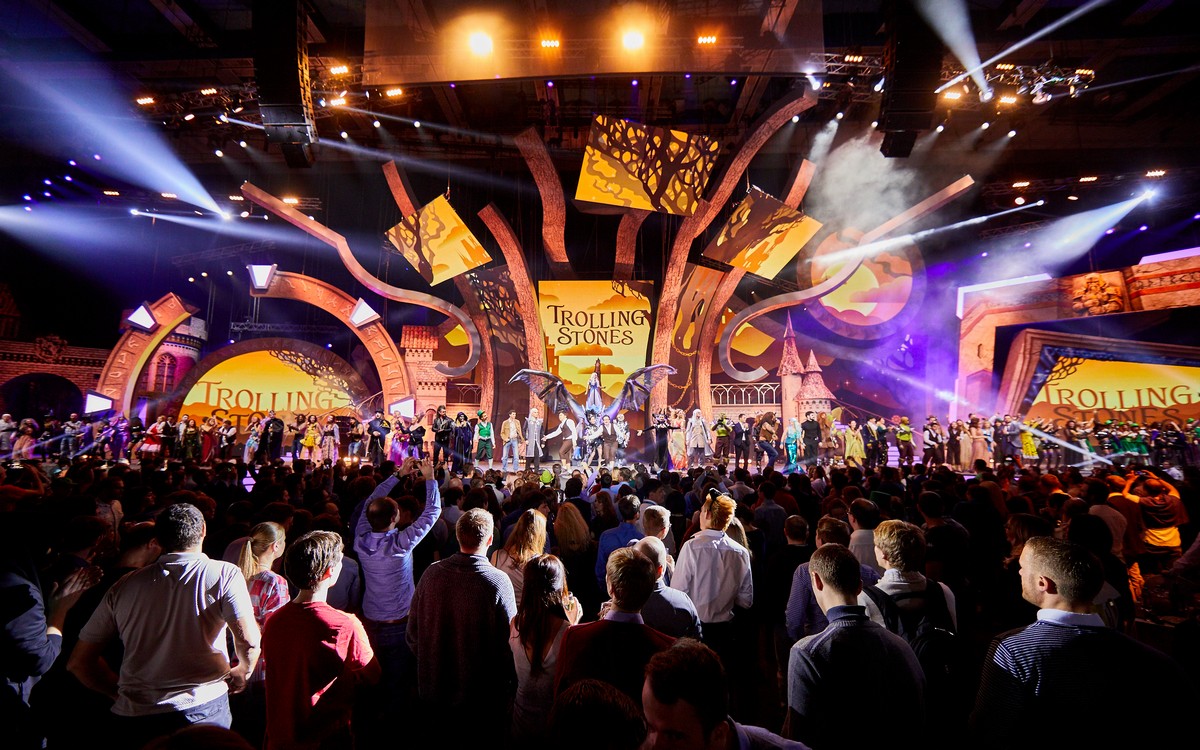 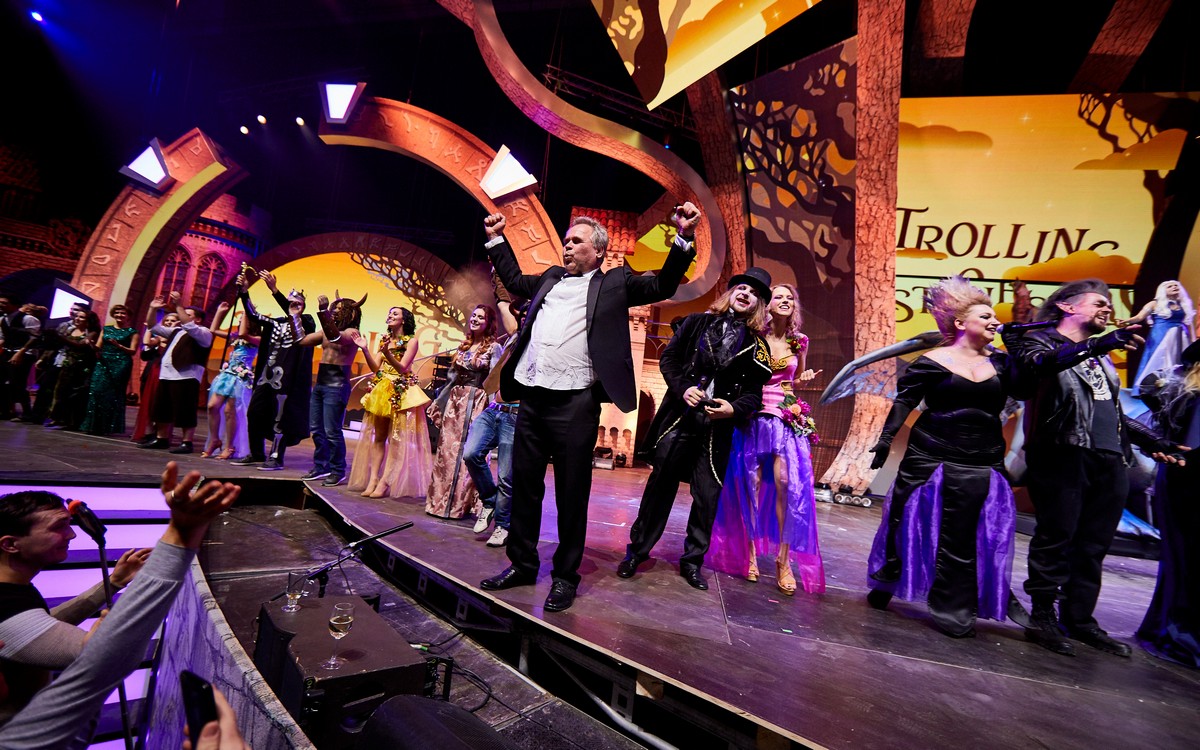 And for dessert – the headliner: Mumiy Troll! 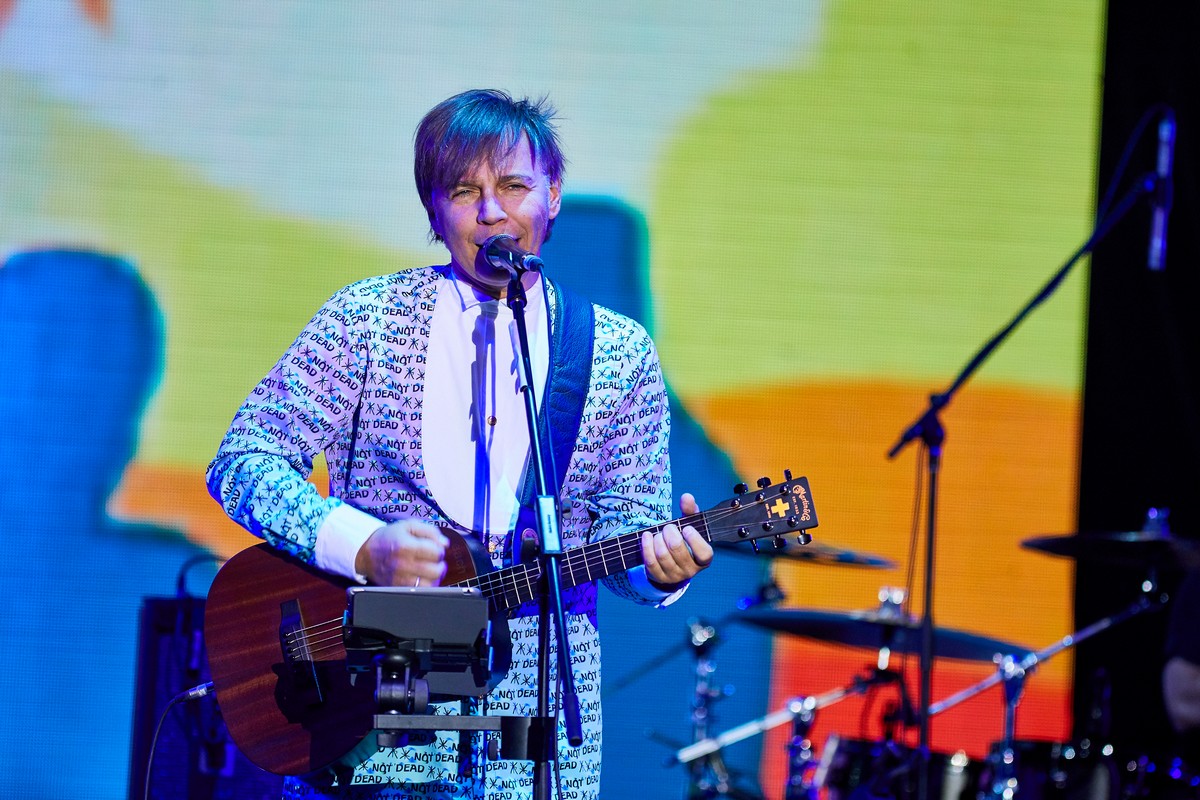 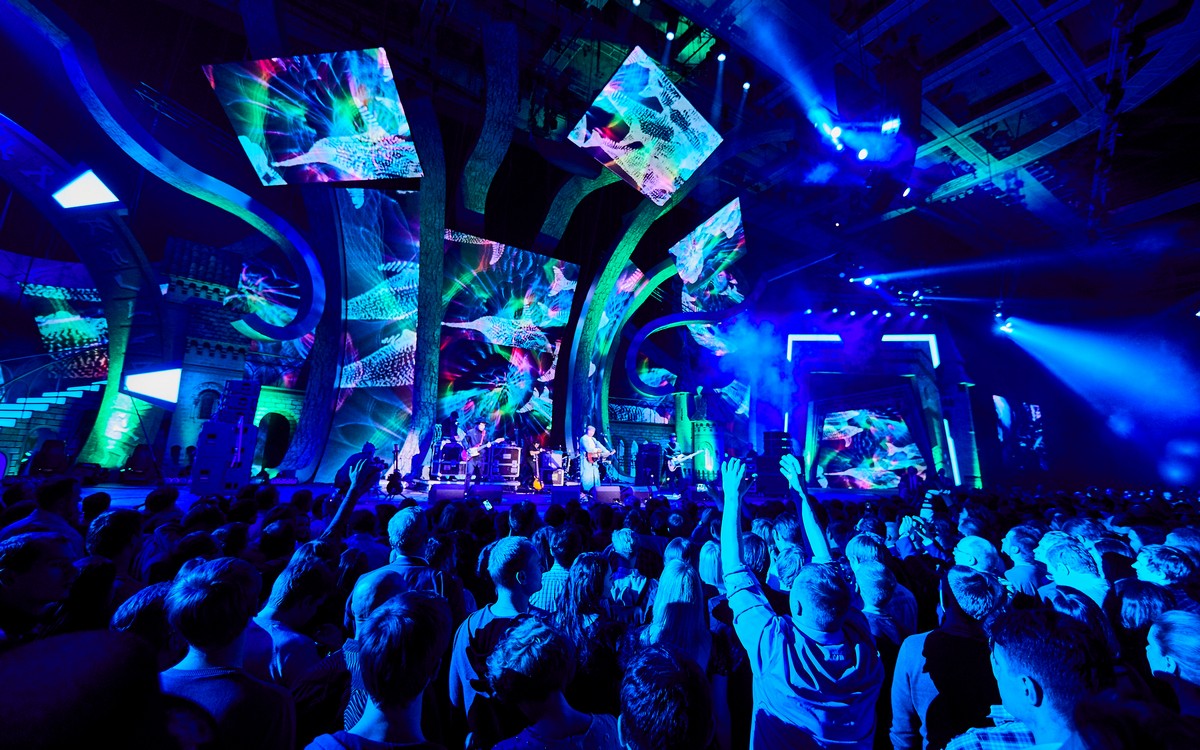 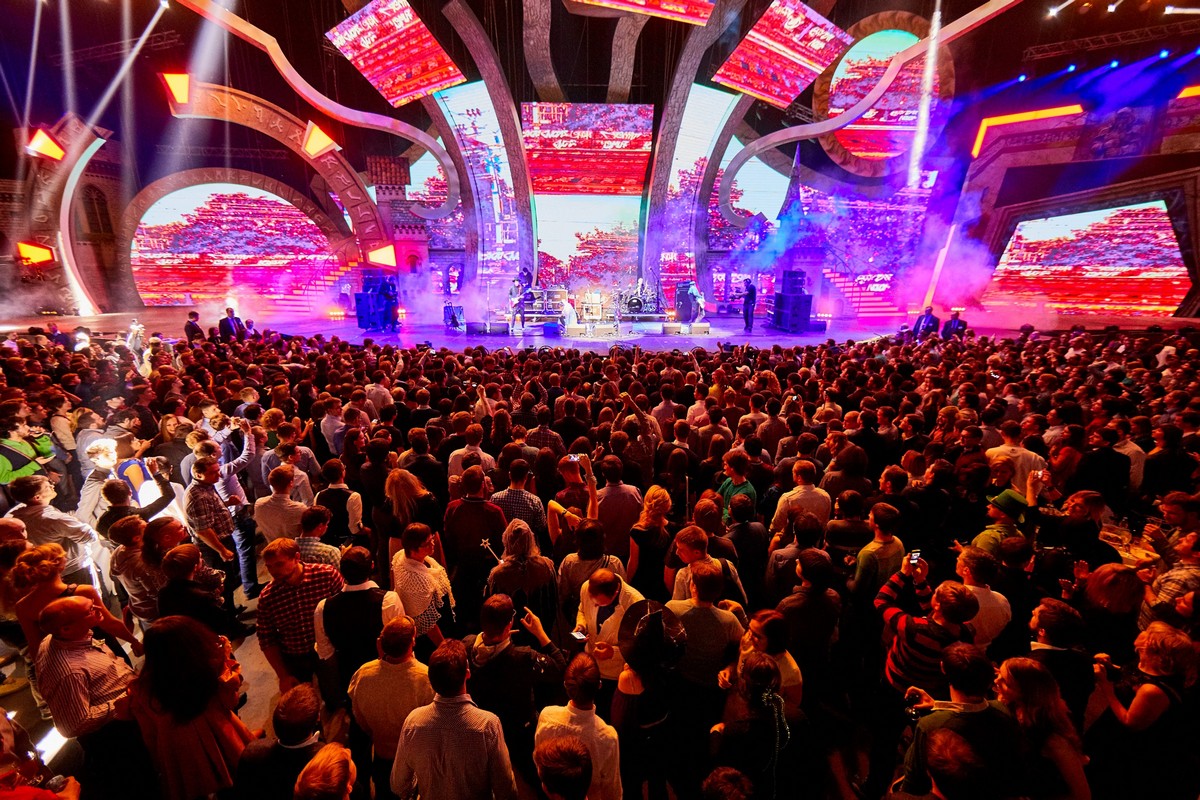 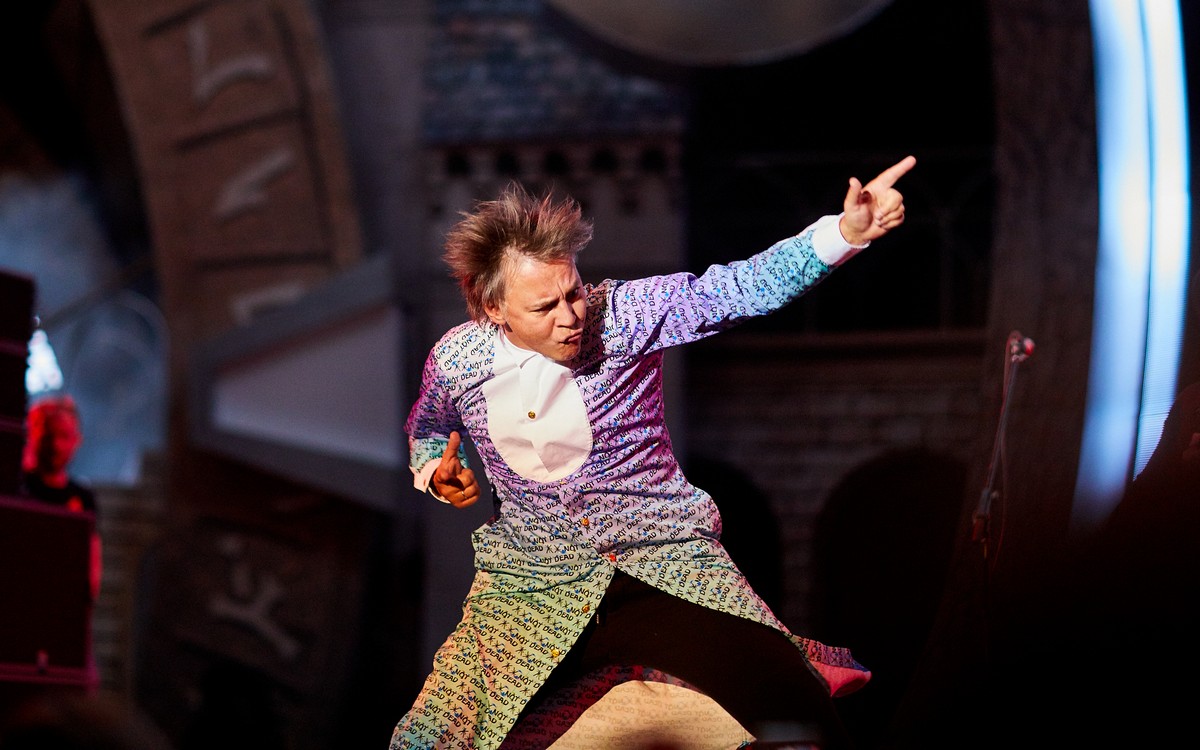 And for brandy and cigars…: a DJ-set from an old friend of ours – none other than Ferrari F1 driver Giancarlo Fisichella!

All the photos from the gig are here.

Well done everyone. And now back to work until next December!…