The other day I experienced my first ever flight on a Sukhoi Superjet 100! Here’s my brief report thereon… 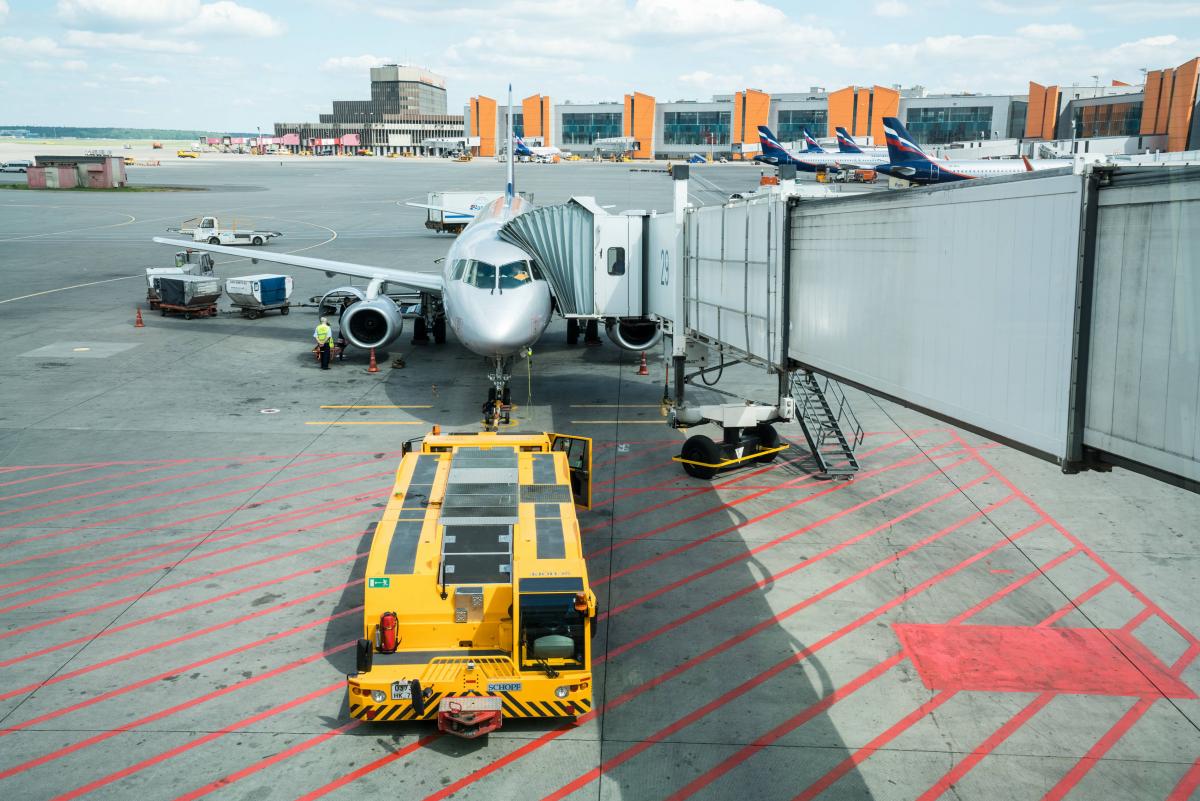 After we’d just boarded the plane, when it was still at a standstill, engineers decided to open up one of the engines. To me this was nothing new – it happens occasionally. But some of my less-experienced fellow passengers were audibly more than a little concerned! 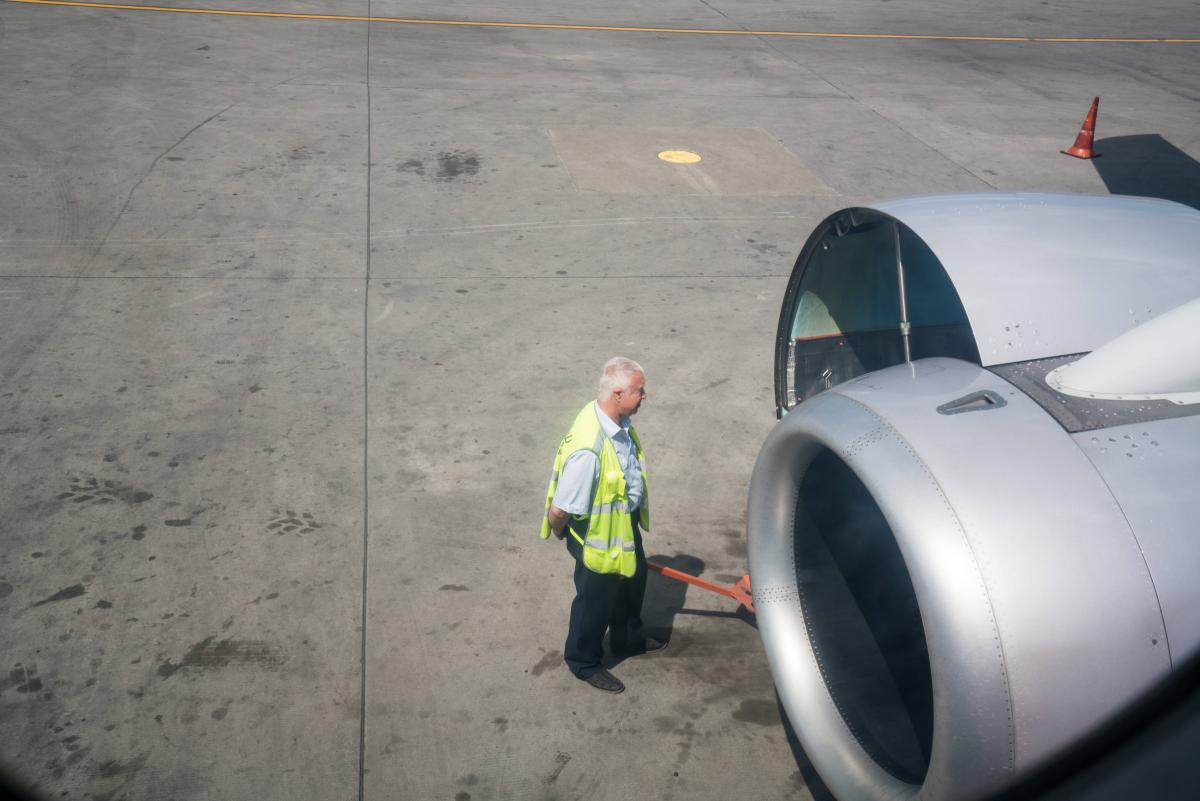 What else? It’s a noisy plane. The engines roar loudly, not like those on a Boeing or Airbus. No, it’s not just a roar; it’s as if a huge drilling machine were boring through the tusks of a gigantic elephant! And then there are the sounds of pumps, fans and other mechanical avia-gadgetry. It reminded of an old Tu-154! No, it wasn’t that bad; the superjet is much quieter and more comfortable.

One detail missing was an electrical socket (in business class). I had good look for one, but no. Still, maybe not so necessary for passengers on a plane that doesn’t go all that far.

Anyway. Where were we flying in this here superjet? I’ll let the pics give you a clue:

We flew up to Latvia to the Kaspersky Riga Masters, the annual ranking snooker tournament – this one being the third, and also the third year we’ve been sponsoring it.

Ahhh, snooker. IMHO, the most entertaining of all cue sports – when it’s on the telly. But when you get to see it played in the flesh, it’s even more so – x 100!

Here are some links to some of the Riga games on YouTube, and here‘s the official tournament site with the results – including that of the unexpected champion Neil Robertson from Australia.

And during the intervals you can… go fishing!

Now, much like “I’m no specialist, no scholar of ancient history, archaeology and excavations,” I’m also no expert fisherman. However, put me near a river or lake or the sea and give me a fishing rod and some bait, and I’m always on for a spot of angling – even trolling! Especially when the weather’s perfect, the sky’s clear and there’s no wind whatsoever – like it was up in Latvia; so off we popped…

The temperature was fairly perfect too: various bits of kit confirmed it was 21 degrees Celsius! On the Baltic (Brrr!) Sea! In June! And there was me believing the legend that the Baltic is always rainy and dismal :).

But that perfect weather… it was great for us, but the fish? Naaah. They were having none of it. They were too busy on the seabed on their sunloungers in their sunglasses under their sun-umbrellas sipping their cocktails. They just weren’t interested in the minnows and other bait we were hurling into the sea for them. Eek. Fishing fail. 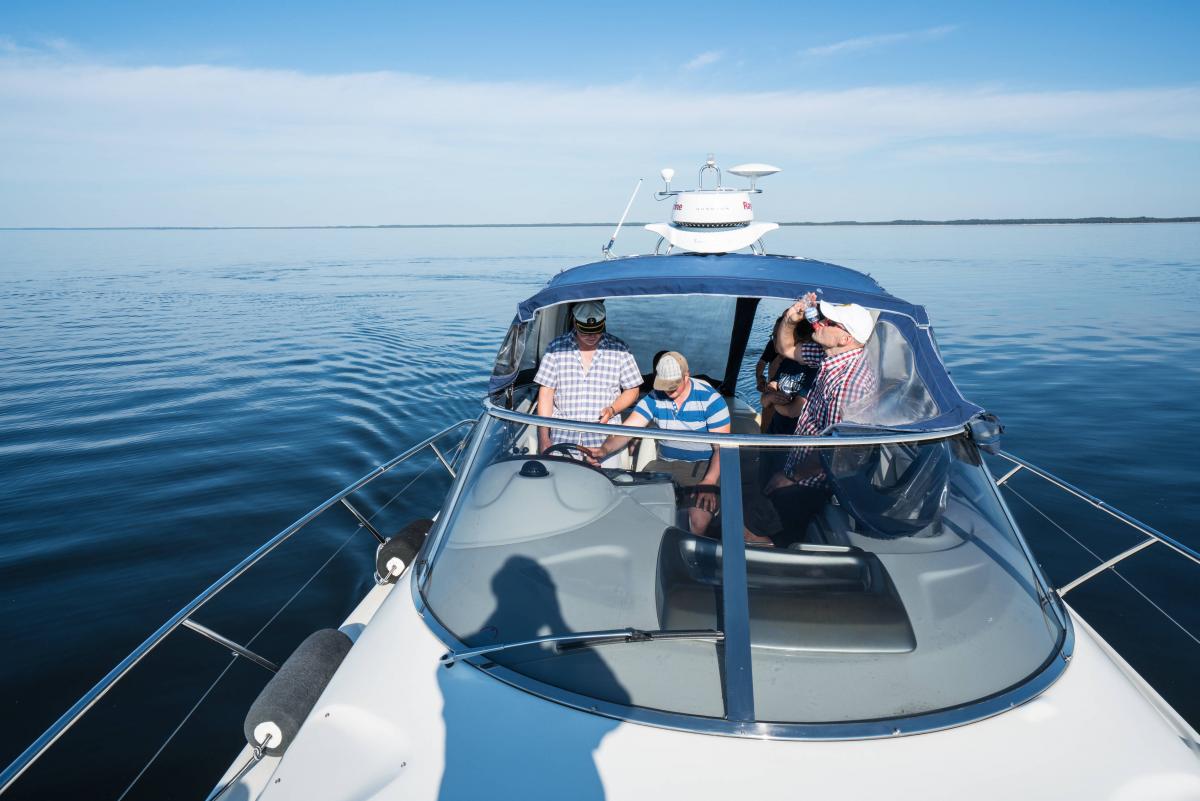 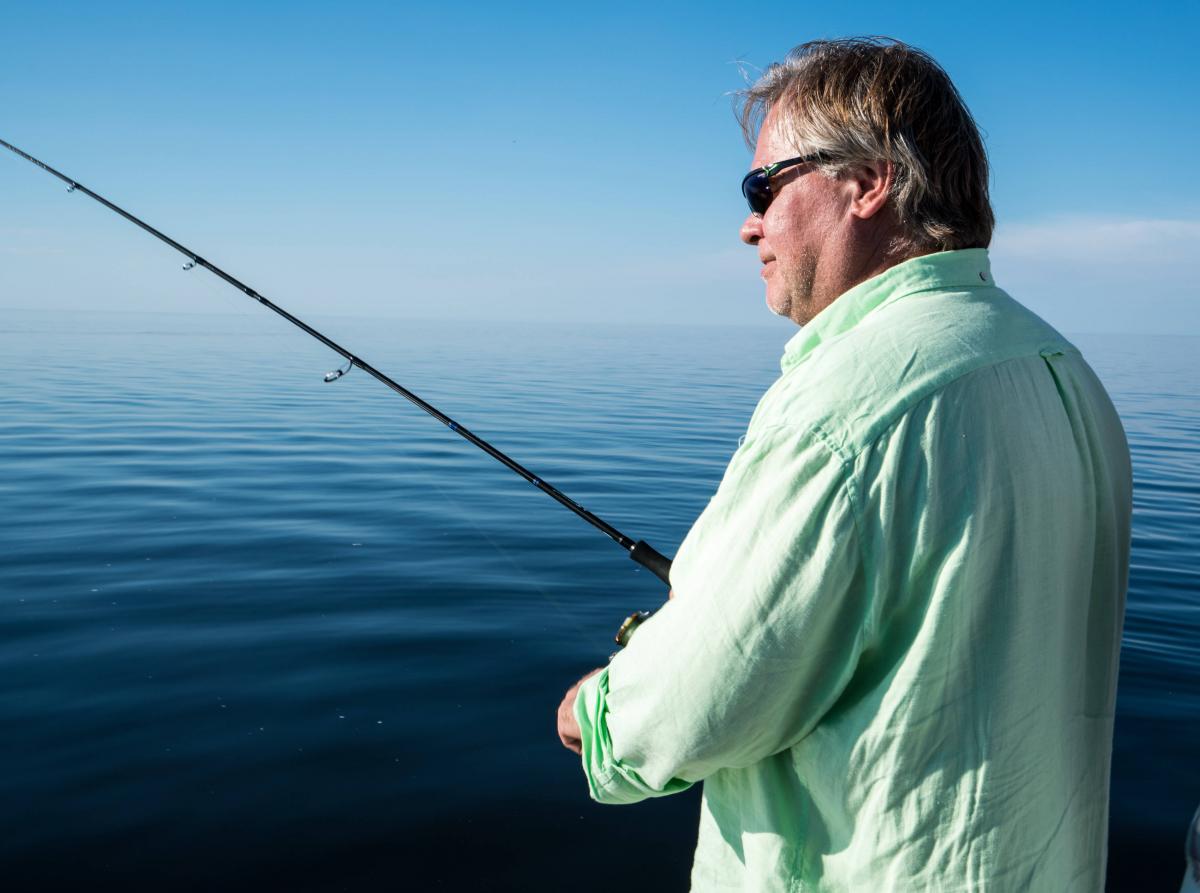 Oh well. Fishing facepalm? Only one thing to do: time for a dip!… 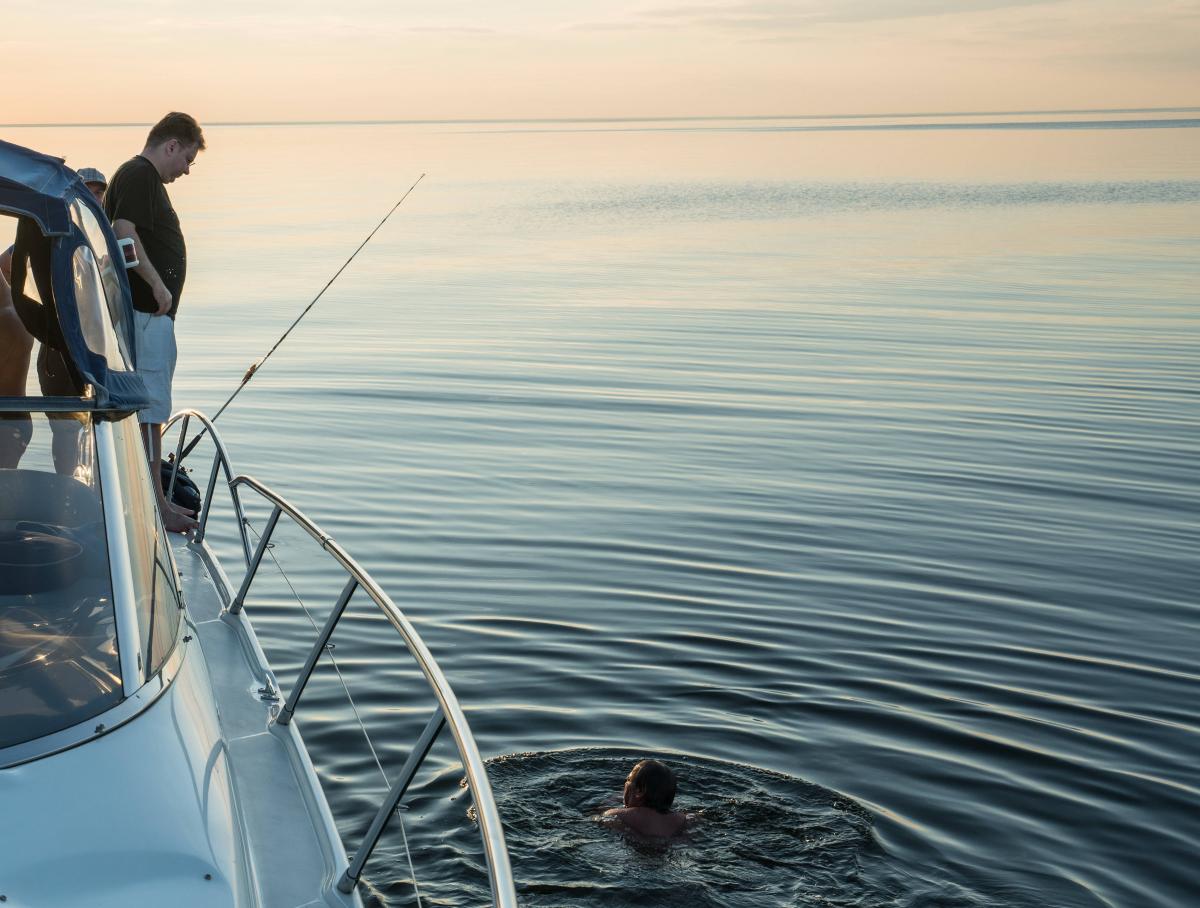 Ok. That’s enough about fishing – or the lack of it. But more on the snooker tomorrow folks!…