Barcelona. It’s been a while since my last visit here, and even longer since I was at the Mobile World Congress – that was back in 2012, or four years ago. Those who view that as a sin, forgive me. And yes, I do consider it a sin. Having said that, it’s rather amusing to read through some of my old travel tales!

The exhibition has changed a lot over the last four years. It used to be a very important event, albeit mobile/smartphone-centric with a local feel to it. Now it has grown into a global mega-exhibition comparable in scale to CES Las Vegas or the massive CeBIT exhibition in Hannover … or how it used to be. Unfortunately, CeBIT has – for some reason, its international participants have gone elsewhere. The good old mega-CeBIT has stopped speaking in all the languages of the world, and is now a distinctly German-language IT exhibition, which is a pity.

OK, enough pessimism. It’s time for me to turn on my caps lock voice.

The Barcelona show is now something else! There are eight huge pavilions, nearly all jam-packed with booths and crowds of visitors milling around the exhibitions. It feels really hot, in the good sense of the word.

We are also on show here:

So are the competitors. Here’s one of them: 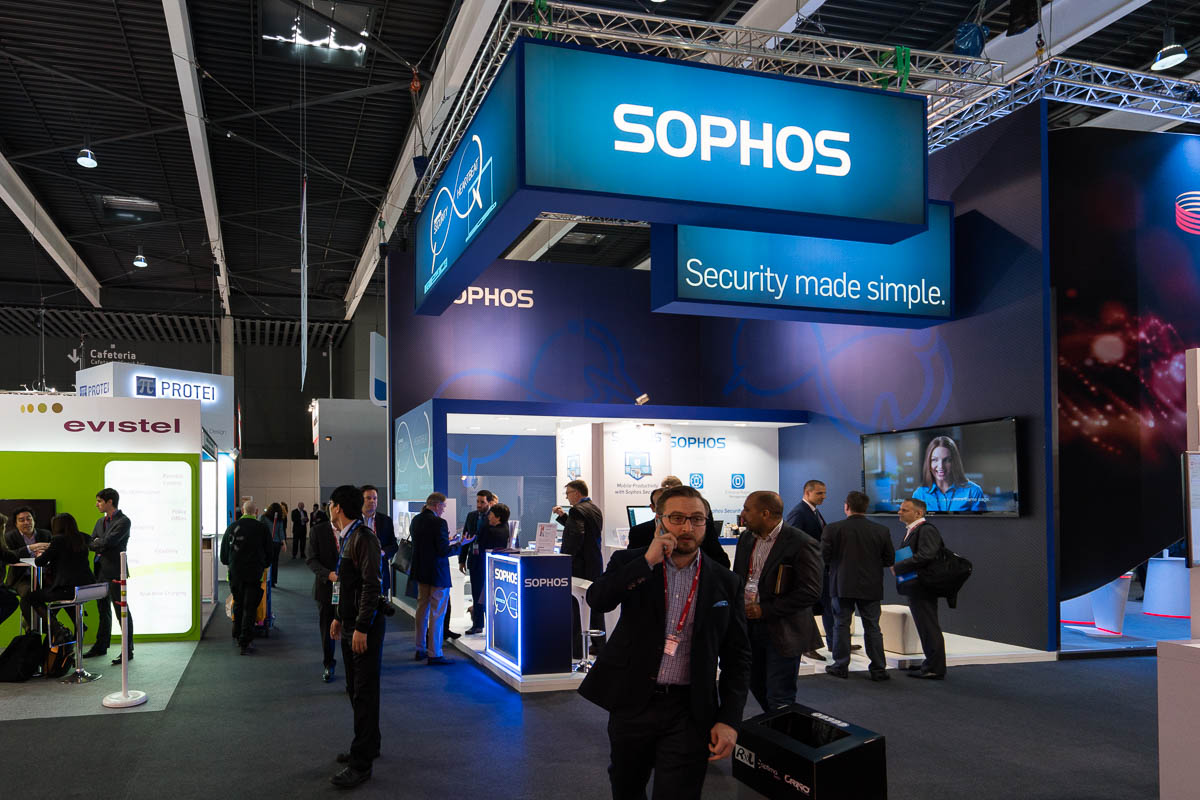 I have to say I feel nostalgic. I’m getting vivid memories of that long-gone ‘smell’ of the old CeBIT, the good-spirited bustle, everybody flocking around the “sense of future”, the hard work, the buzz, being jostled and elbowed around. Now that vibe has come here, to Barcelona. It’s busy here, with lots of clatter and chatter. The only negative is the food – it’s too much like fast food for my liking. Otherwise, it’s just great – huge, massive, terrific, bustling. They’ve done a great job!

It’s a massive exhibition about everything mobile (sorry for repeating myself). Sadly, I missed all the nitty-gritty about the new trendy stuff. I only spent a day there and didn’t get to see any of the pavilions or presentations – I simply had no time for that. So, check out the dedicated reports for all the news; I only have my overall impressions to share, and some photos I managed to take.

Here are some of them: 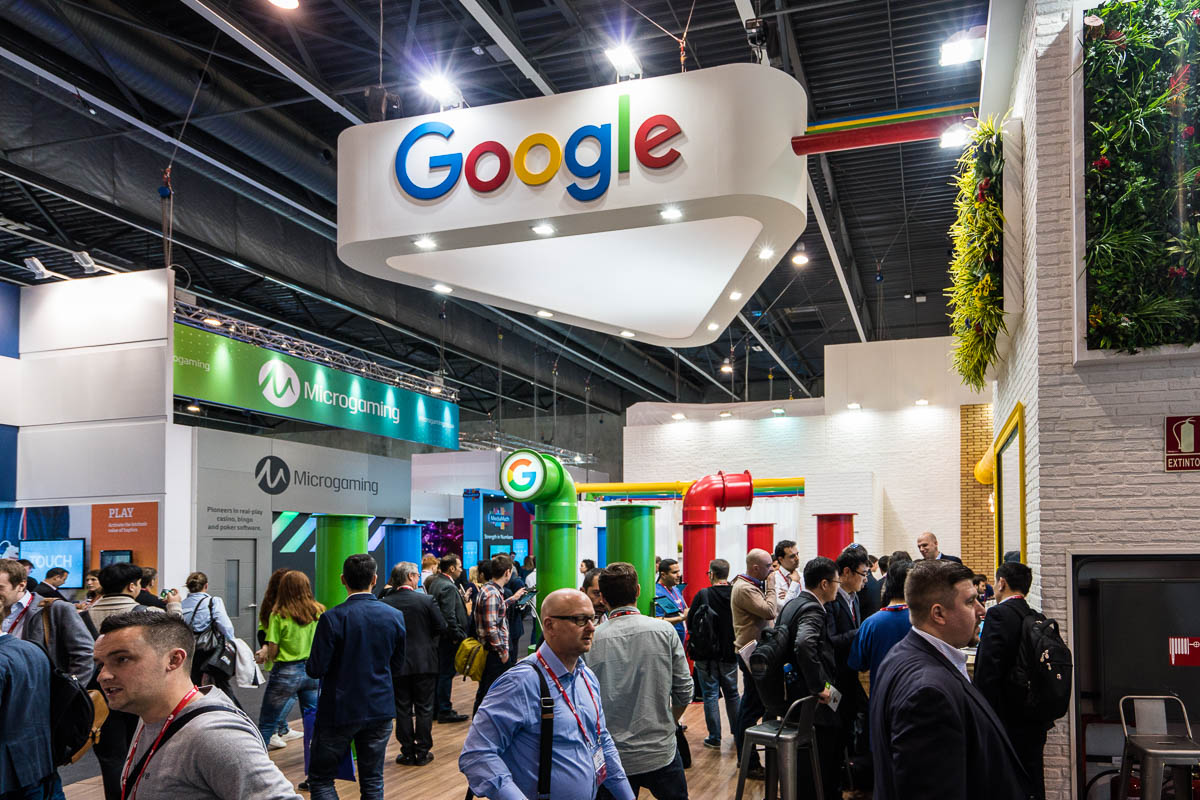 Understandably, Apple is not represented here, nor can it be. They have a different apple way marketing religion.

Also, quite interestingly, I didn’t see any trace of Microsoft! This greatly surprised me… Everywhere, there are ads for all kinds of stuff from large and small players in the mobile world. But there were no references to Microsoft that I spotted. My eyes have probably grown weary, and a residue has built up on my camera lens from all my travels. That must be the reason, yeah.

In fact, the whole topic of Apple, Microsoft, Google, Samsung et al. in the mobile world is a very engaging, yet harrowing one – especially if we remember all those who have succumbed. A minute’s silence… [here is the long list of big brands that suddenly disappeared from the market].

This is the way of things. Rest in peace.

In the mobile world , things change all too fast. In my office, I still have a working Siemens S4. It’s alive – I only need to recharge the battery :)

There are also some other things here that are really reminiscent of the old CeBIT – state-sponsored stands. These are typically funded by some ministry or other to promote national companies and IT-products. By the way, there was one time, back in 1992, when I participated in such a “shared” stand :)

What other things are mega global tech shows famed for?

Usually some very expensive tech toys are unveiled (like F1 racing cars or space gismos), and you can spot some equally expensive media stars and other crowd-pullers. However, the Barcelona congress was kind of lame when it came to “wow” effects. My “wow detector” was triggered just once at mobile phones in fish tanks. Even that’s not such a big deal – after all, there are lots of manufacturers doing that sort of thing nowadays. I’ve already tries phones like that on Kamchatka, the Kuril Islands and Kilimanjaro.

And what happens? Folks stroll up, have a look, take a picture, and… just walk away. There’s absolutely no joy! People are fed up with technology. There is no reverence or exaltation for inventions, innovations, etc. Someone may have discovered, invented, zooped up something with a quasi-alpha laser to the most ultra-advanced state… And no one bats an eyelid.

What am I getting at? The age when cows were milked manually and everybody was amazed by some miraculous iron gears is long gone. Nowadays, you can’t surprise anybody even with a robo-computerized gismo with artificial intelligence (that doesn’t exist). But if you brought in some live cows to an exhibition like this and offered a masterclass in milking them, then you’re guaranteed a full house. Take my word for it.

So, let me recap.

3. And what this was all about is up to the readers to decide. 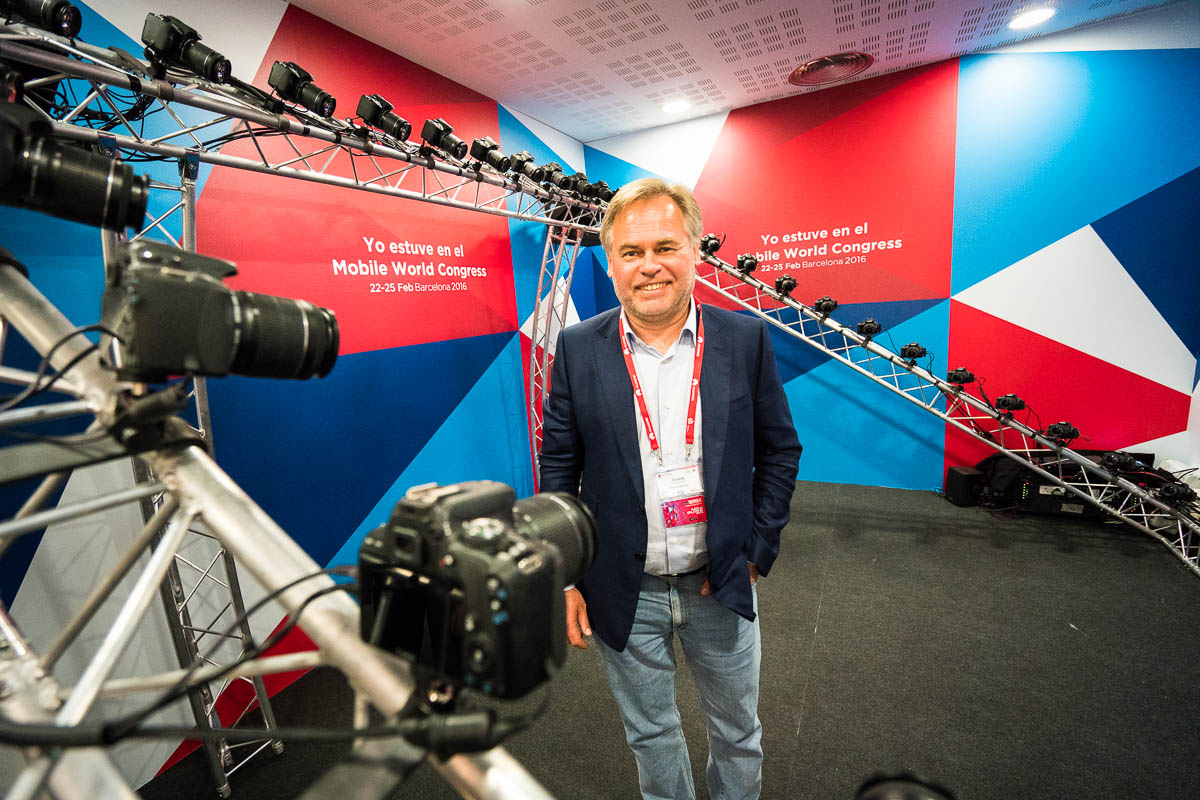 That’s it for now. Greetings to everyone from… yet another city.

The rest of the Mobile World Congress photos are available here.